Daylight Robbery: Photographs by Andy Billman that explore the 1696 Window Tax in London 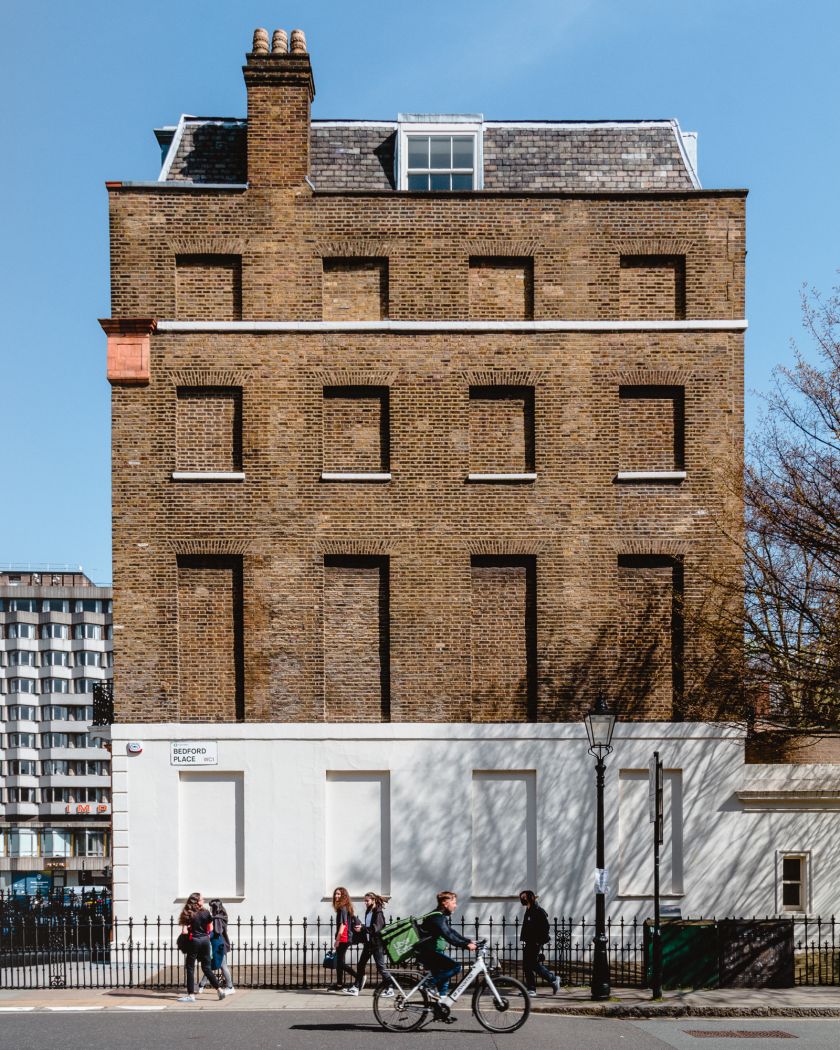 In his latest series, Daylight Robbery, photographer documents the bricked-up windows of London, exploring natural light’s role in the city’s architecture. The windows are a strange, often overlooked feature and the result of a Georgian-era Window Tax.

Introduced in 1696 and repealed 155 years later in 1851, the Window Tax stipulated that the more windows a building had, the more its owner had to pay. Unsurprisingly, homeowners across the country responded by bricking up their existing windows to avoid the high tax rates. And sadly, it impacted the poor the most, particularly those living in tenement blocks within large homes, as their landlords avoided the tax by blocking up their tenant’s only sources of light and air. 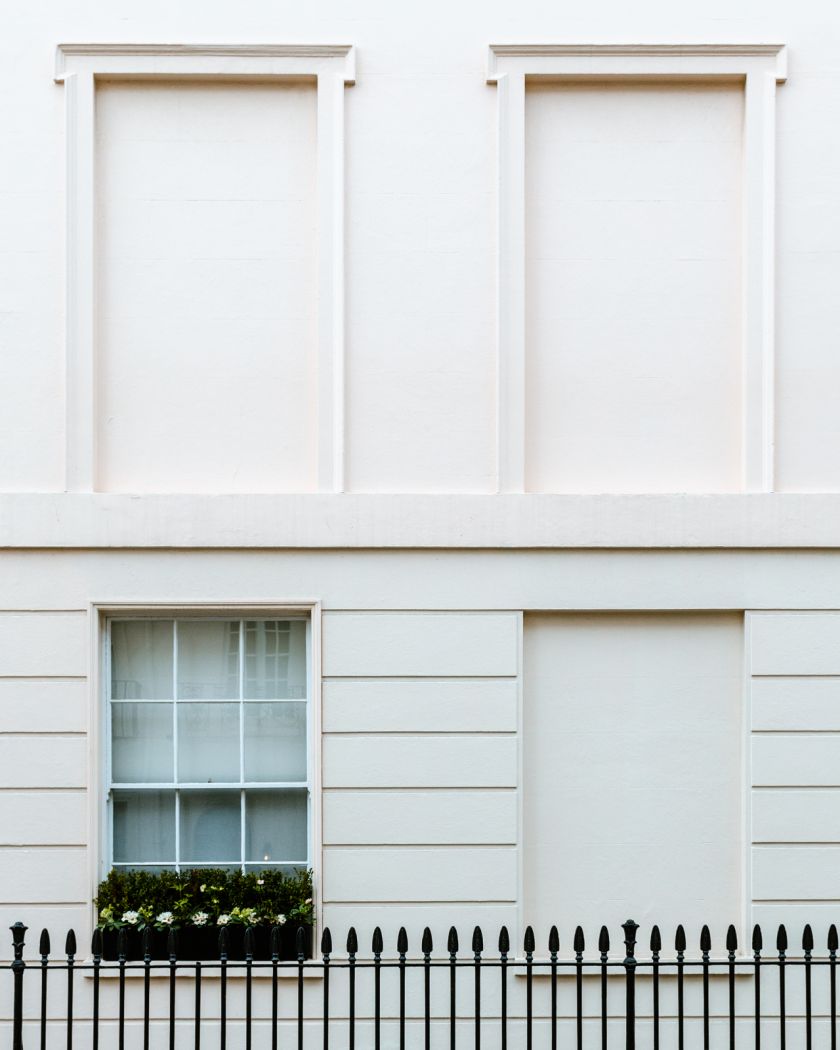 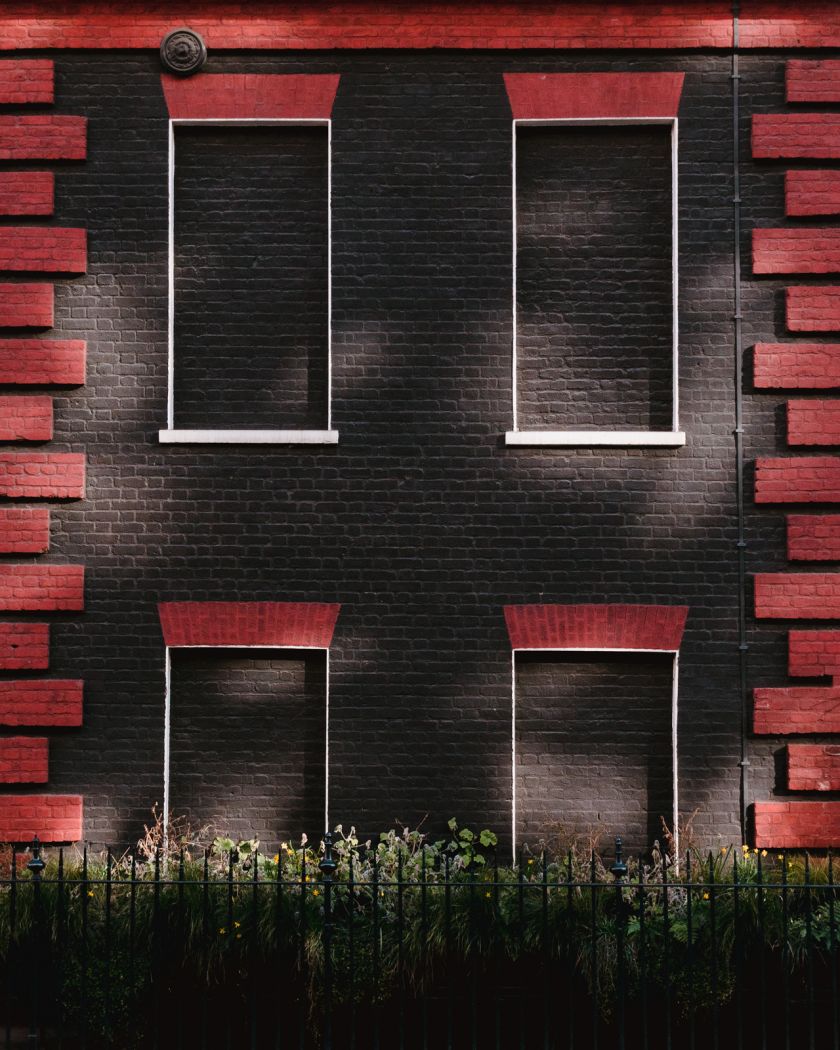 Charles Dickens spoke out about the tax on many occasions, stating: “the poor who cannot afford the expense are stinted in two of the most urgent necessities of life”. Lack of ventilation and light was thought to have significantly affected health, causing sickness and death. It was a decision by William III that deeply impacted not just architecture but society as a whole.

On discovering this truth, Billman became fascinated by the bricked-up windows around London, realising that they reflect a time when a price was placed on light and air. He believes they have particular resonance with life during lockdown when our windows have been a crucial source of wellbeing, offering us sunlight, fresh air and a means to interact with the outside world. 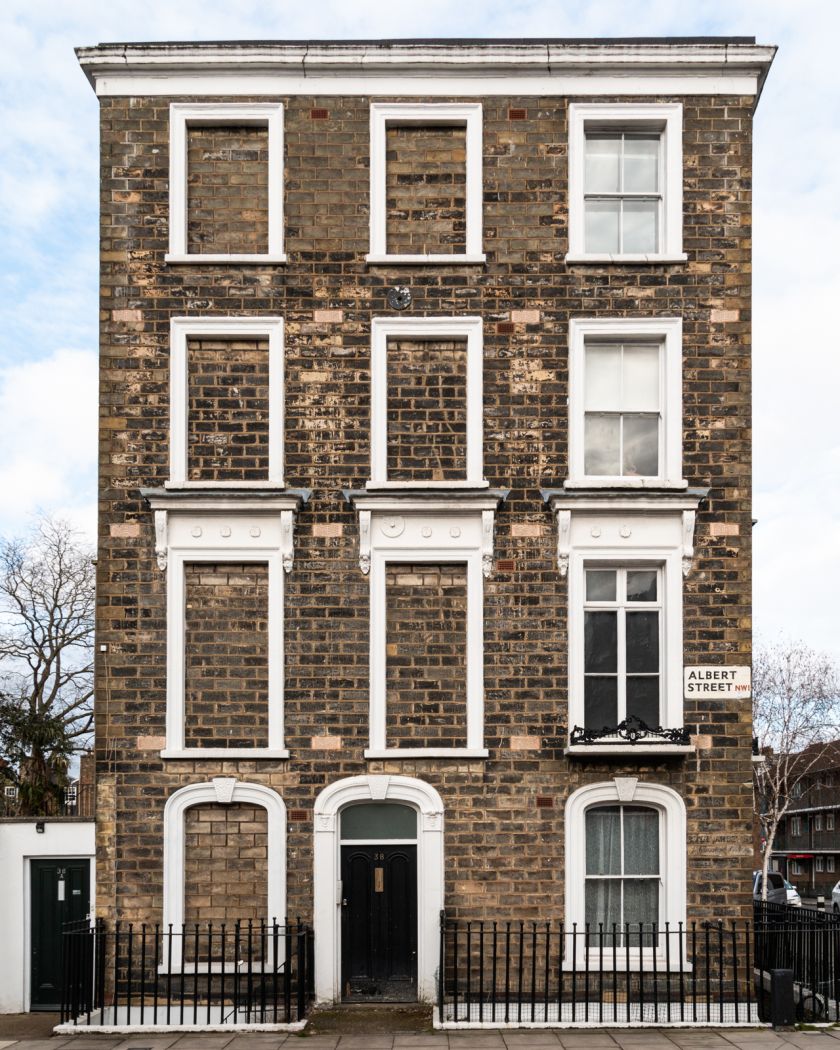 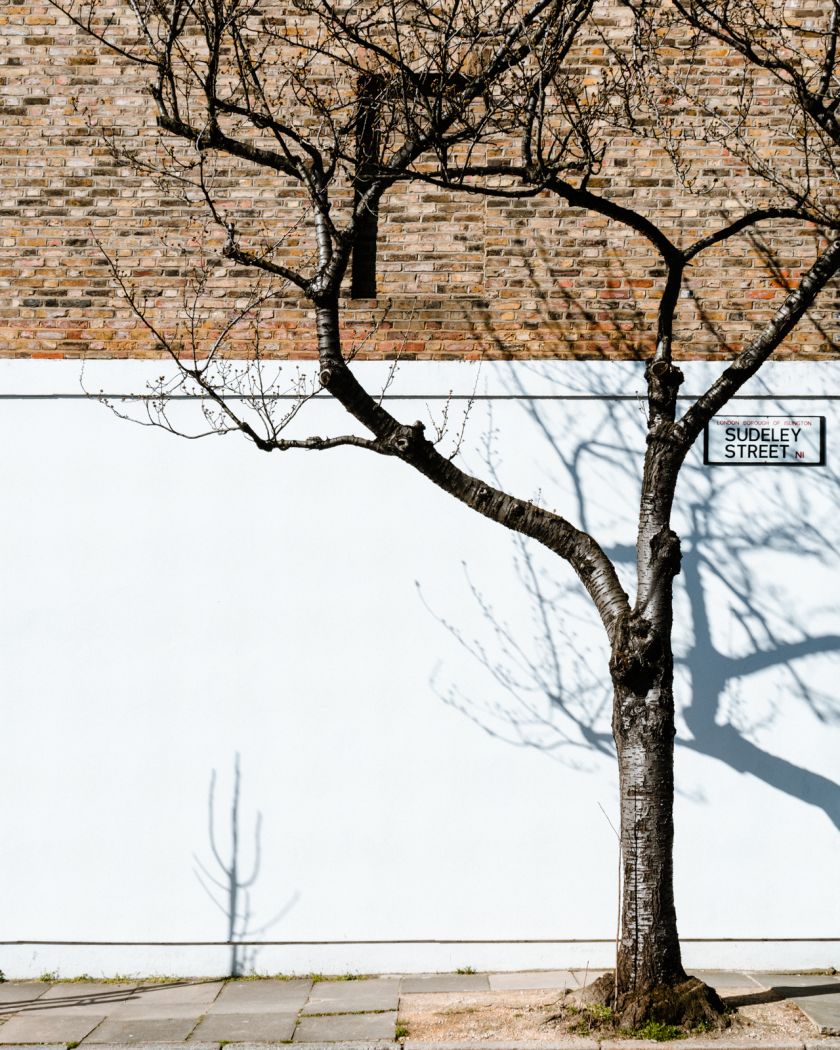 “The juxtaposition between appreciating the visual beauty of these overlooked bricked up windows yet at the same time how they tell the adverse story of people being robbed of natural light fascinates me,” says Andy. “Creating photography that makes you take a moment to look beyond the surface to explore these two opposing themes is what I hope viewers take away.”

So far, Andy Billman has shot over 80 buildings across London for , an ongoing project that will be on display from 22 June at Bermondsey Project space as part of the London Festival of Architecture 2021. It will be his debut exhibition. 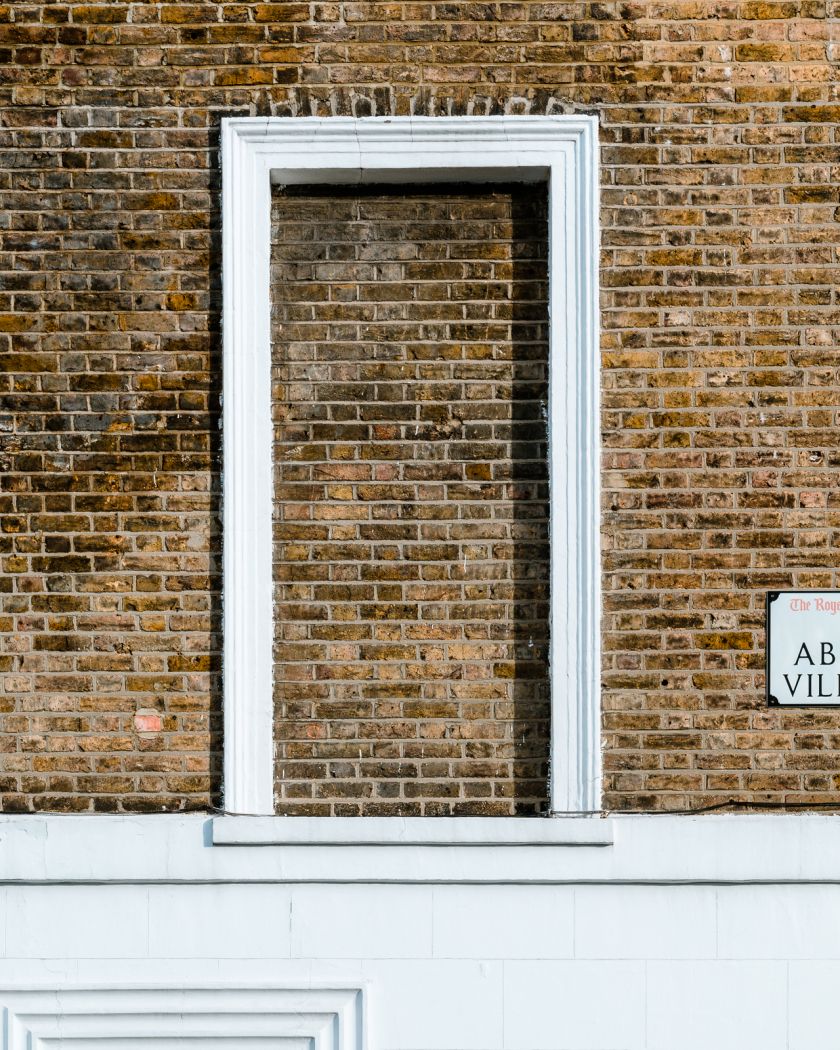 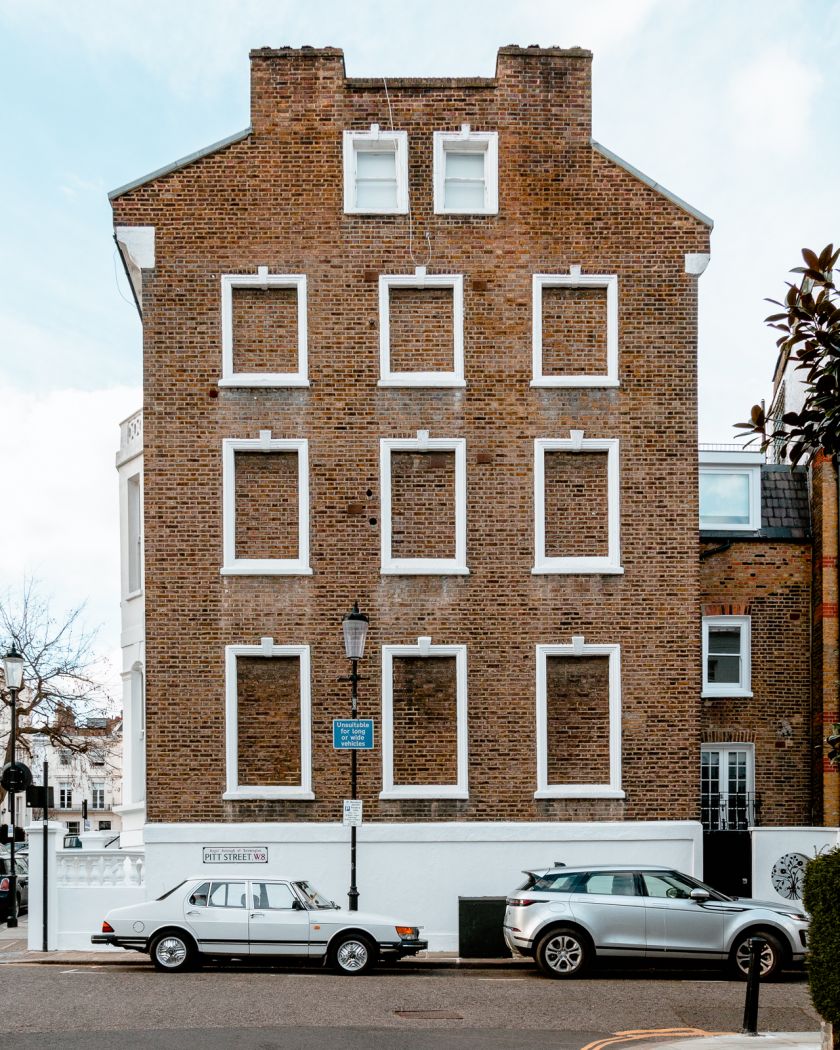 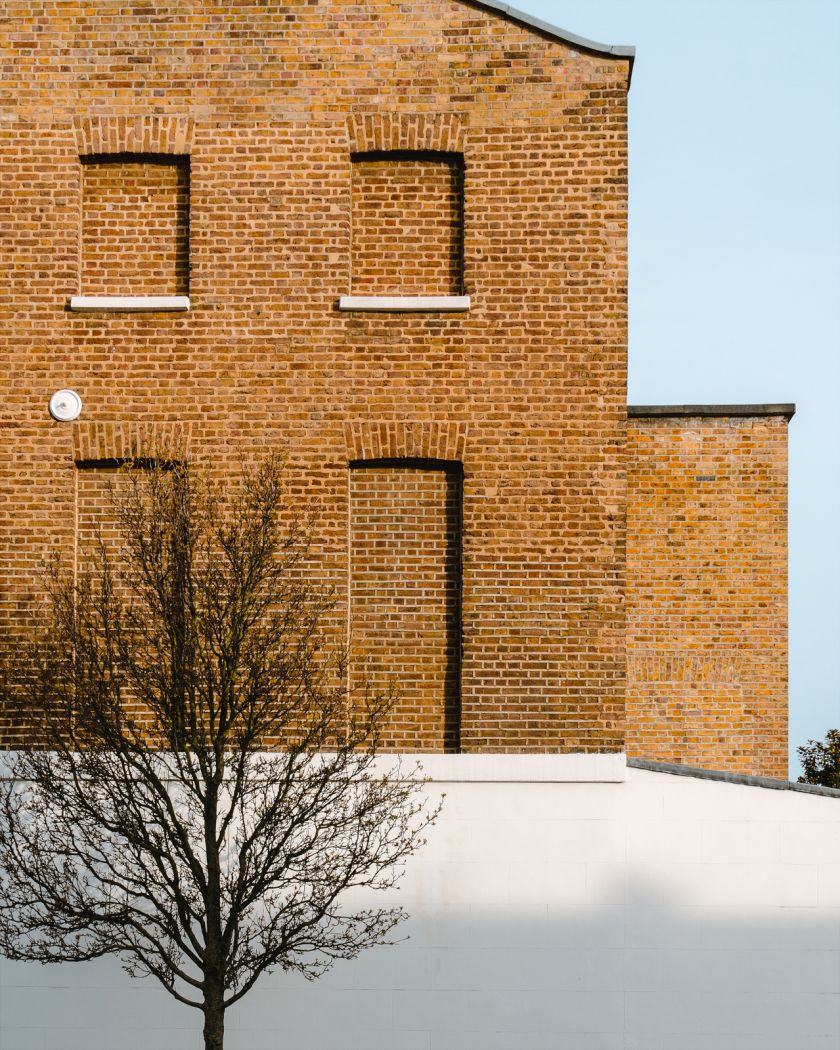 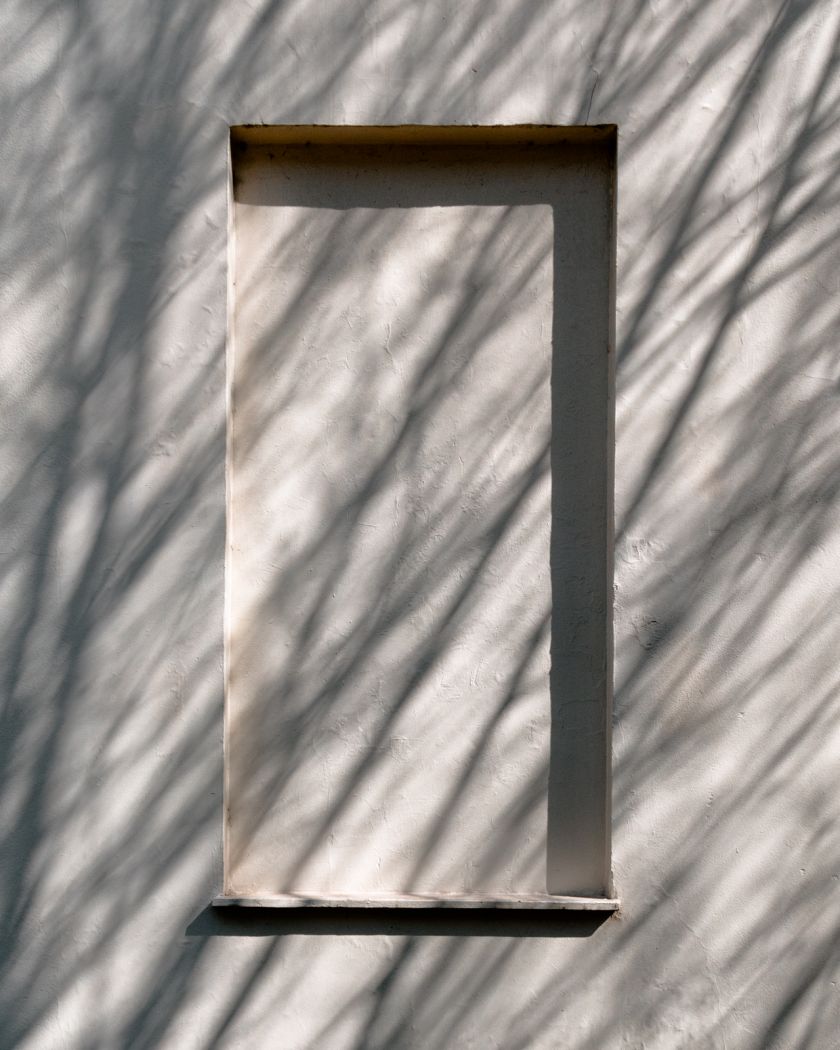