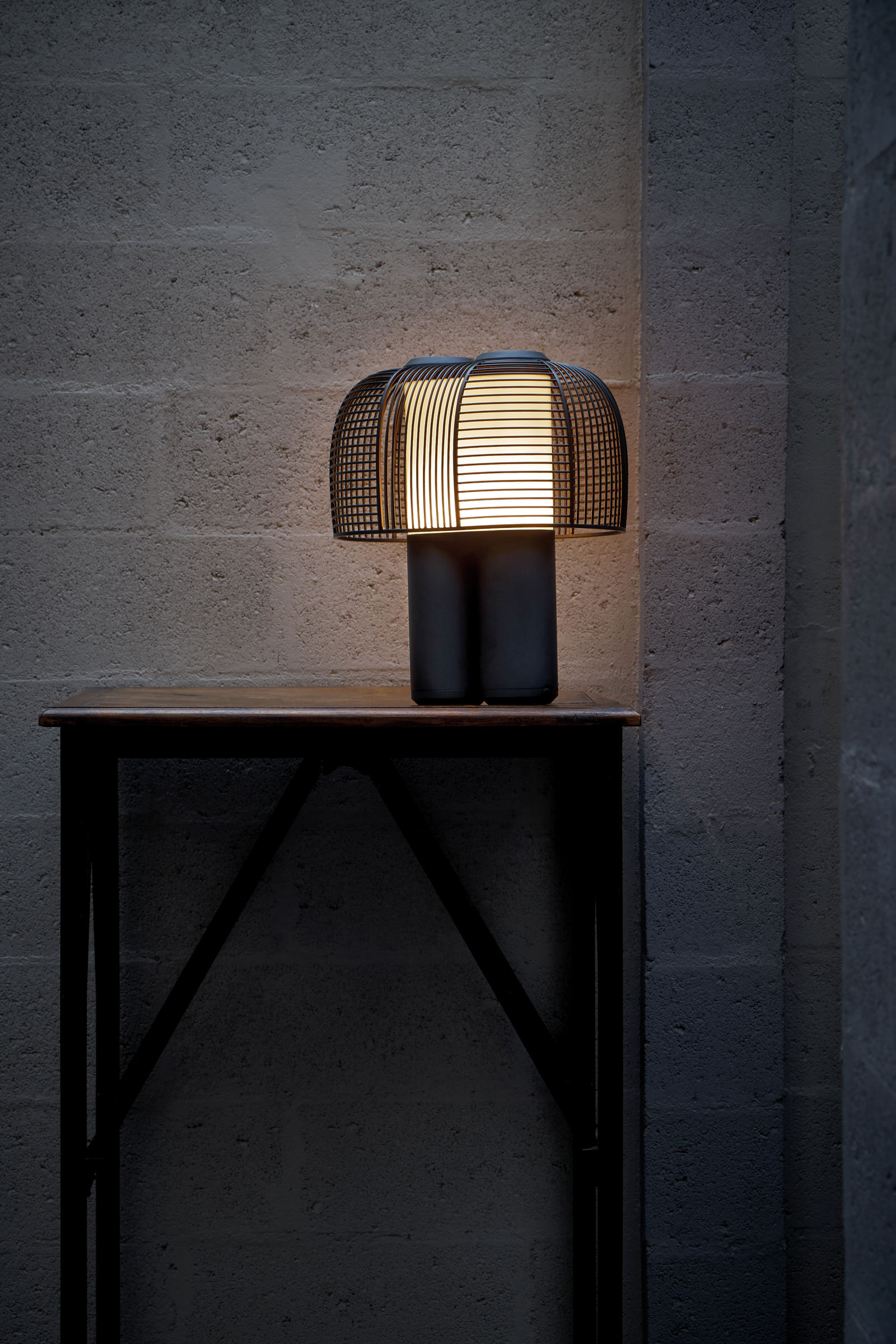 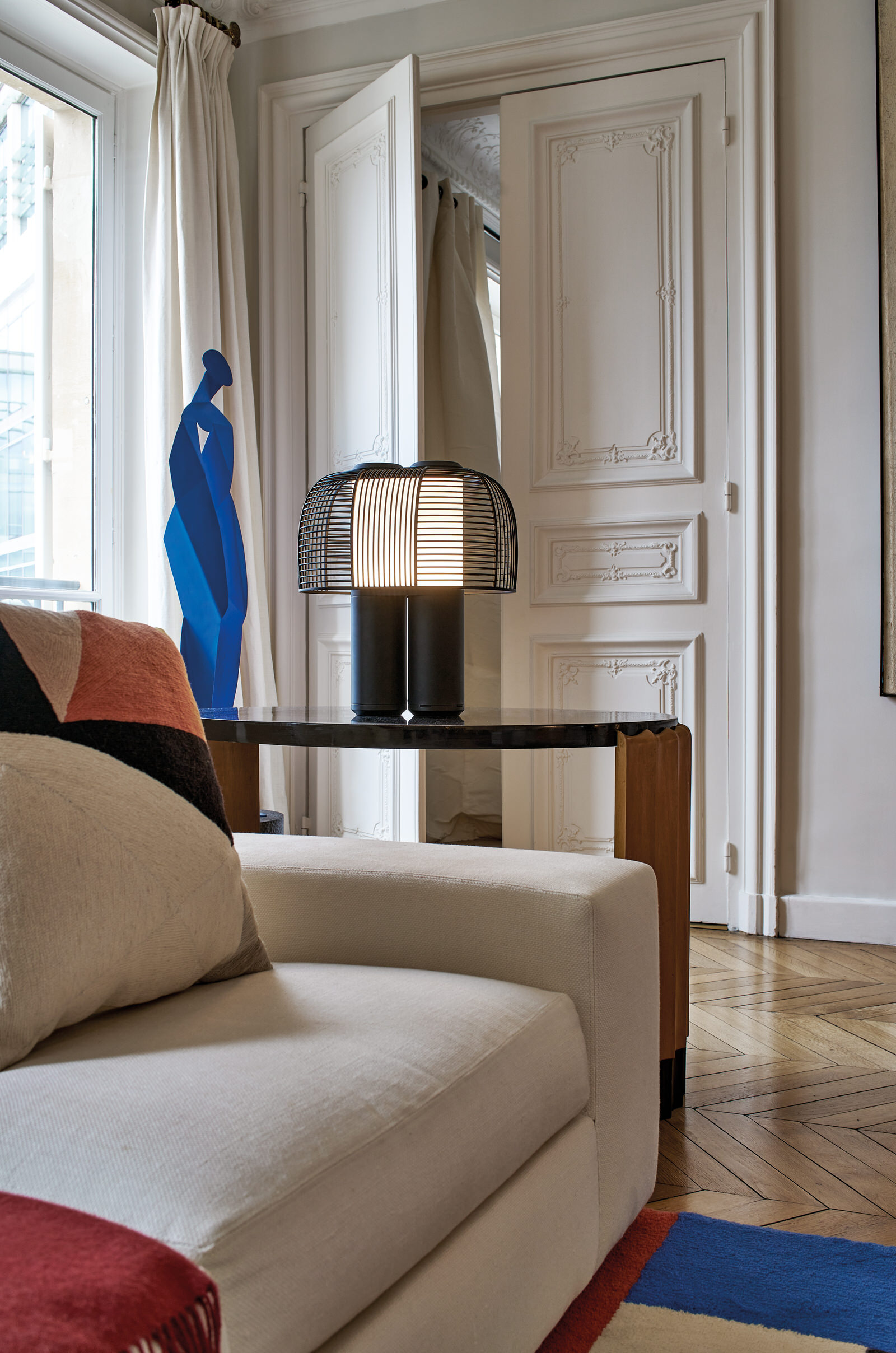 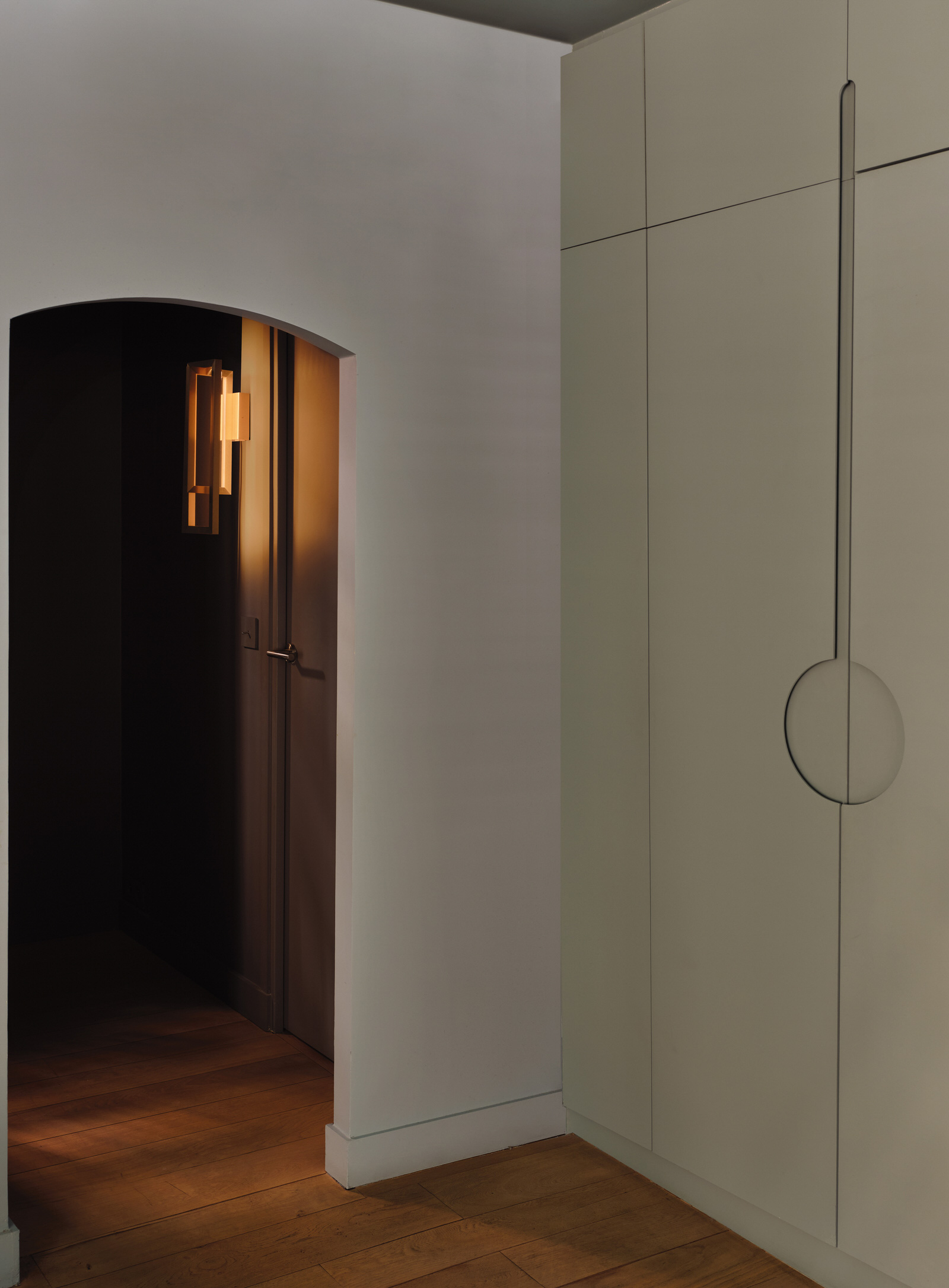 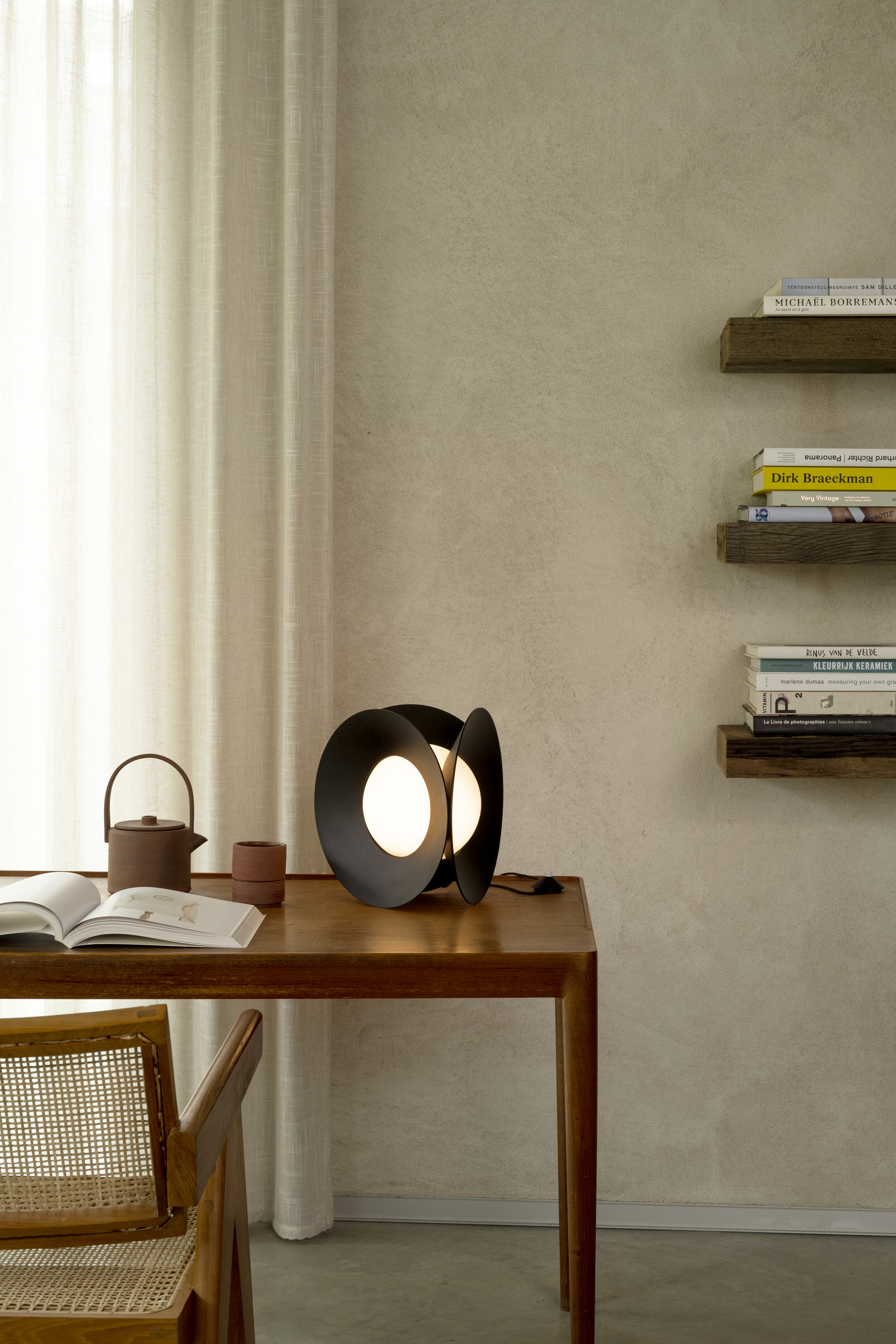 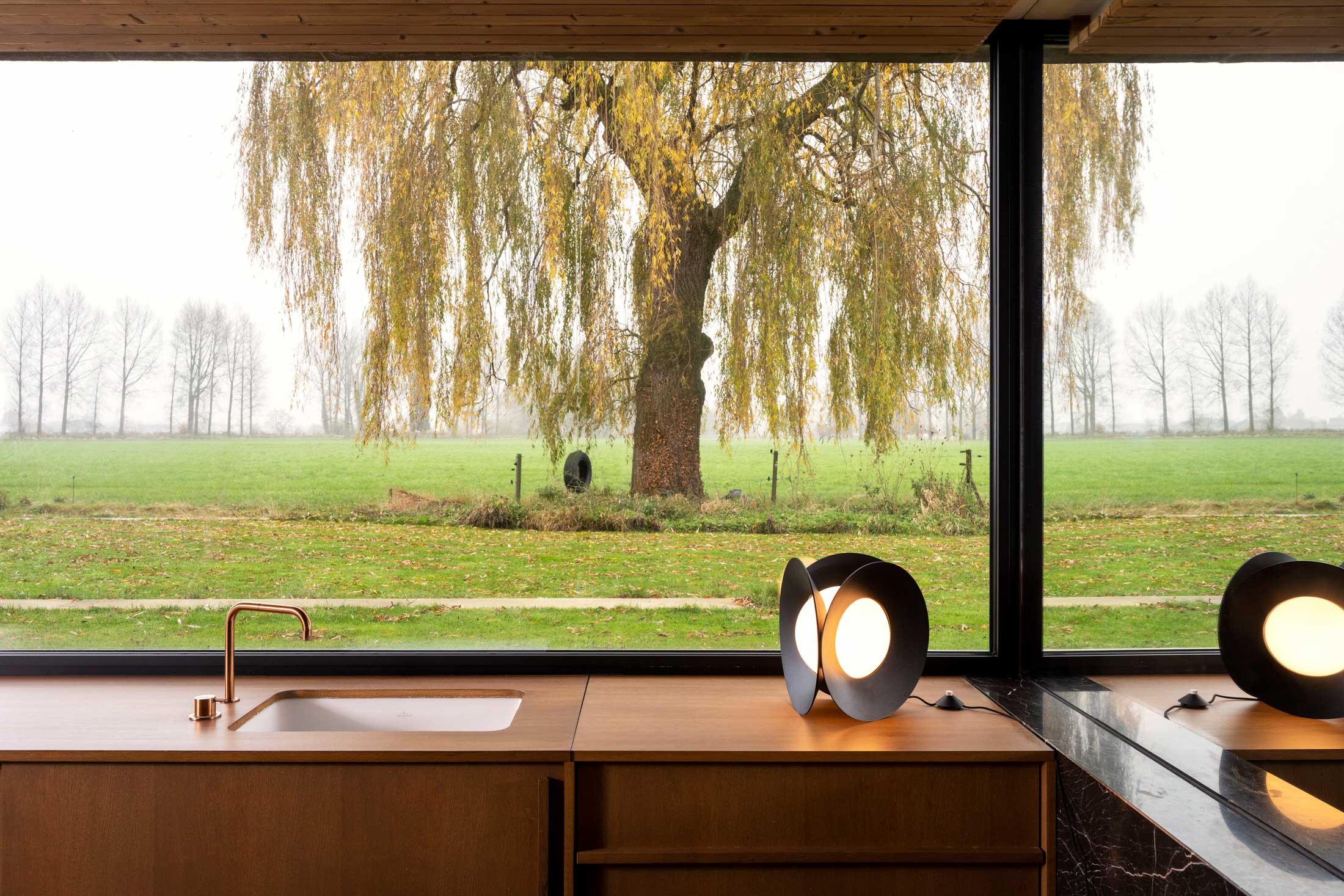 The famed French brand specialises in relaunching classics of modern design, priding itself on producing timeless objects that are well-conceived, well designed and well made. Their latest trio of lights have found a space at the renowned Sydney-based designer furniture and lighting store, , joining their already enviable DCW Editions portfolio.

Exclusive to Spence & Lyda, the ‘s latest releases once again pay homage to the notion of honest, beautiful objects designed to elevate the everyday—a philosophy shared by both businesses. 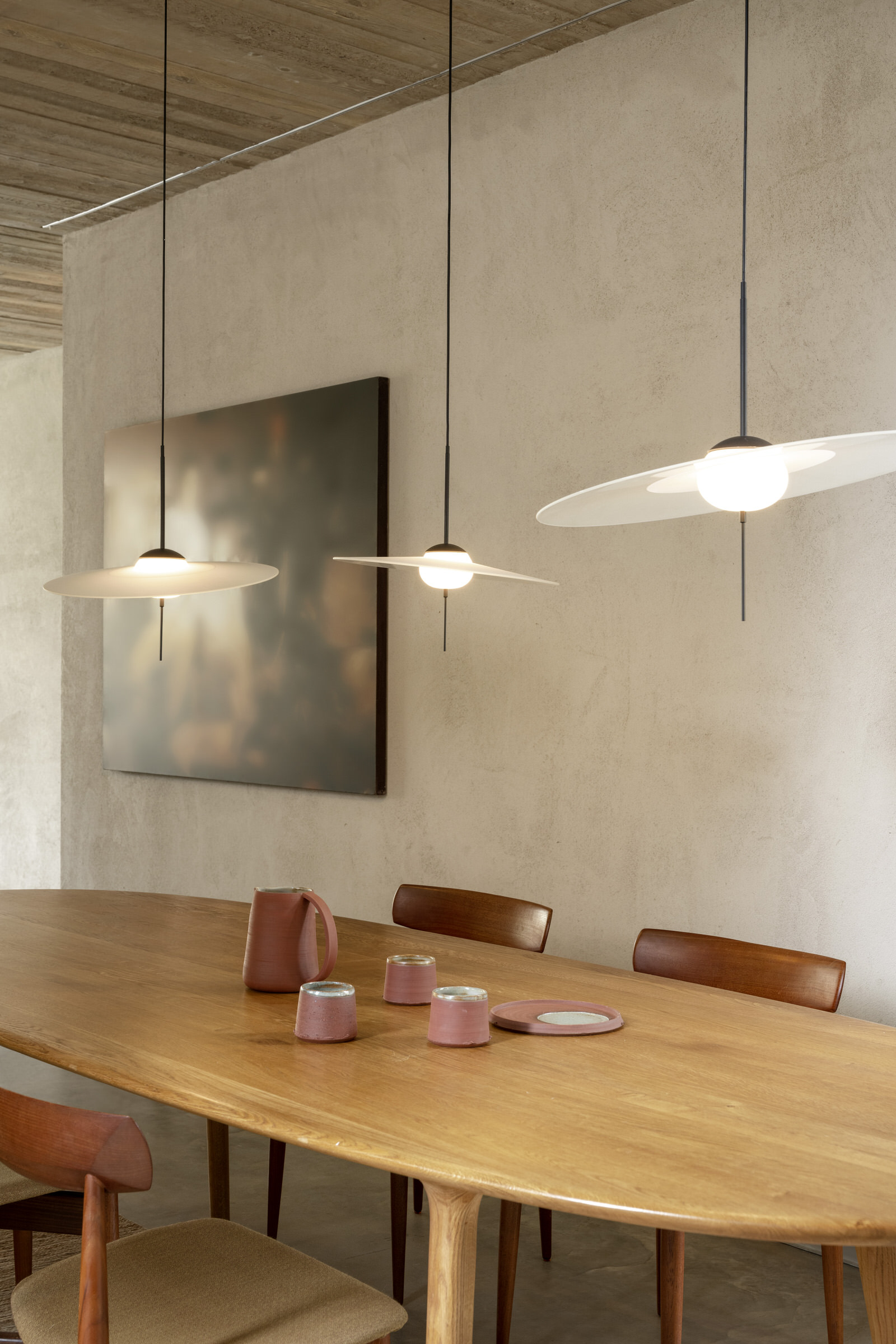 With its elegant and exquisite appearance, Mono is an interior jewel for wide application. Designed by Dutch duo Vantot, a partly satin-finished glass disk is balancing on and illuminated by a very soft ‘dim to warm’ LED glass light shape which evenly lights up its surrounding. Mono is equipped with a On/Off dimmer switch integrated in the stick, operated by touch. This gives Mono a gentle and unique user-experience like lighting a candle. 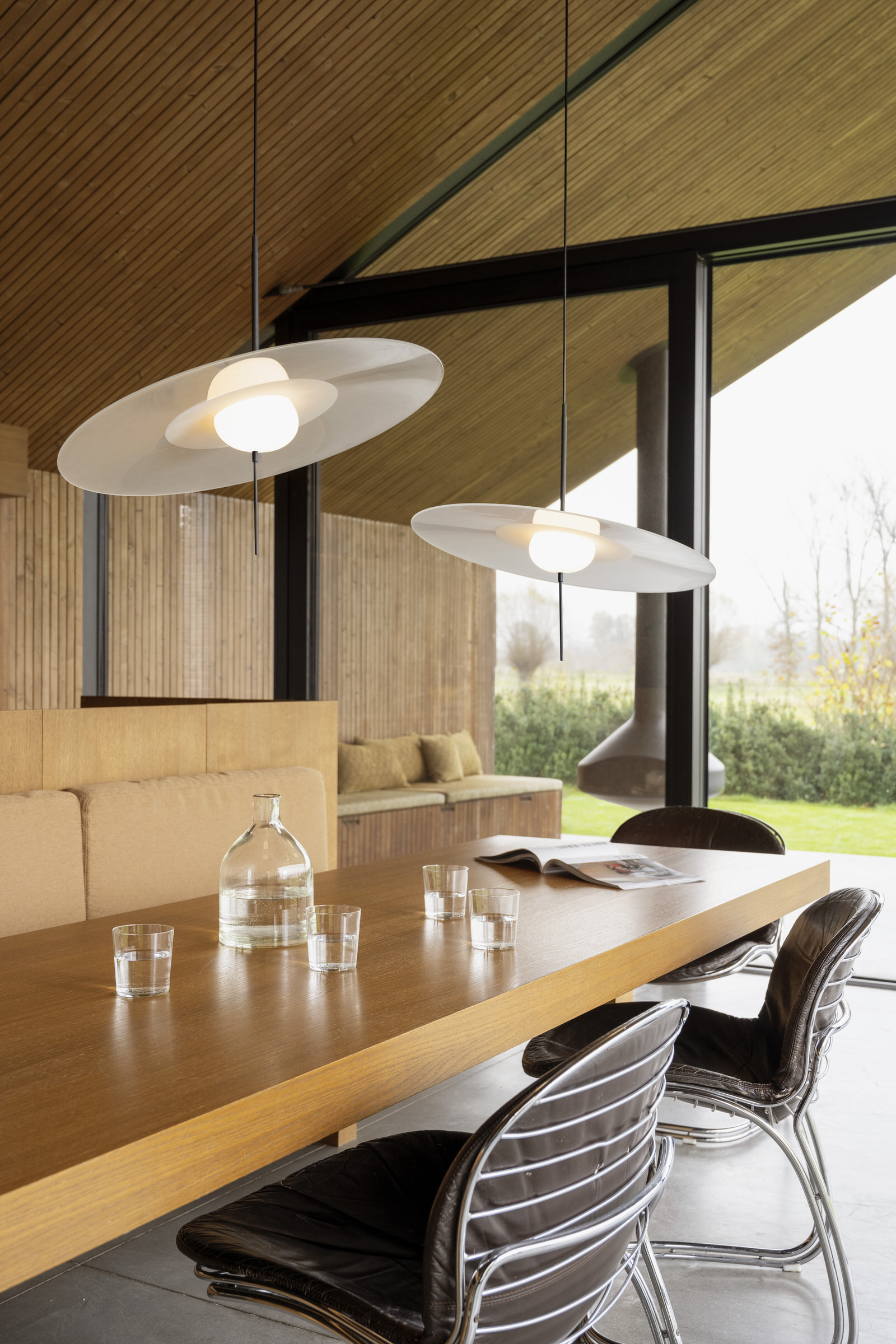 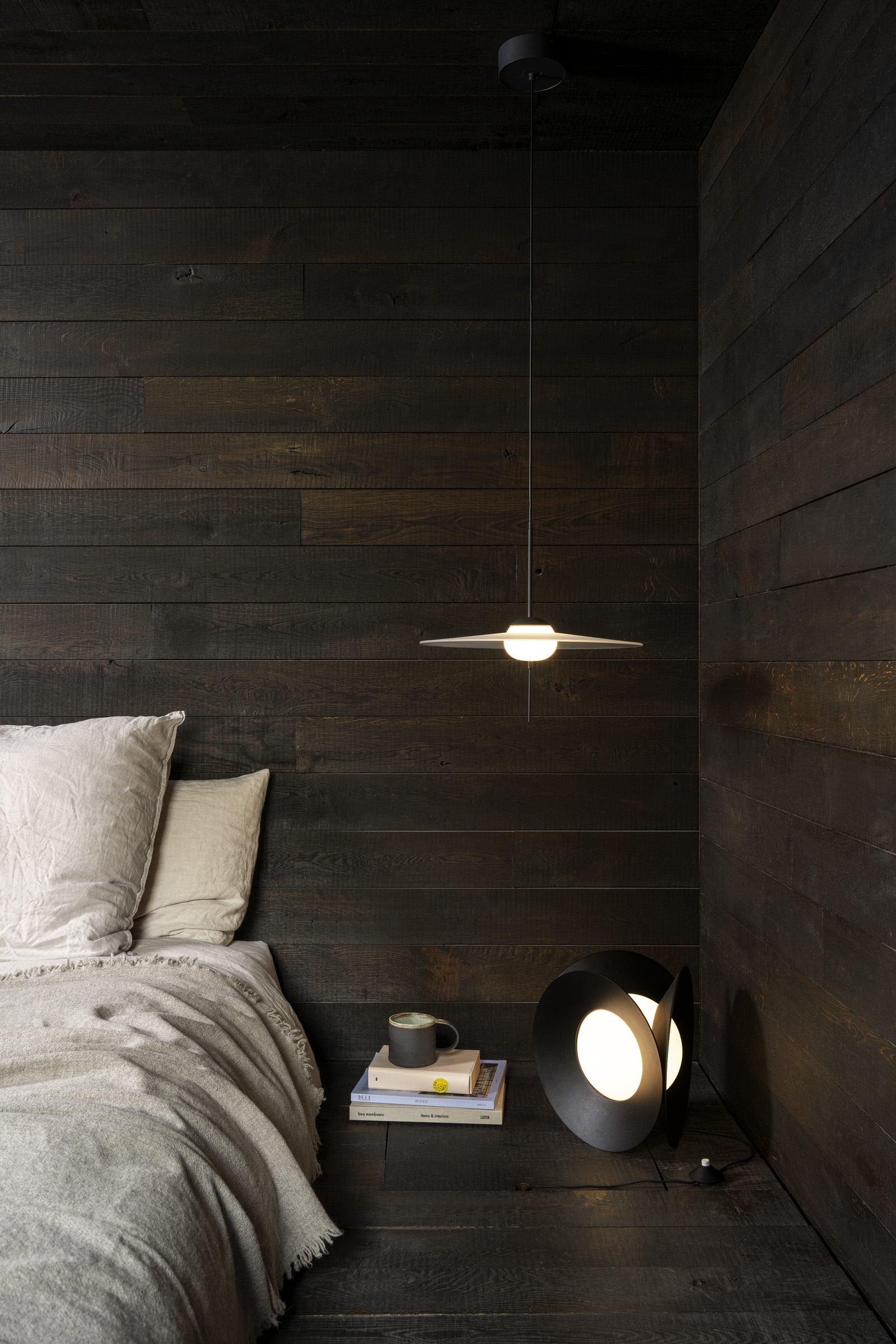 Mono pendant by Vantot is pictured here with the Armen table lamp. 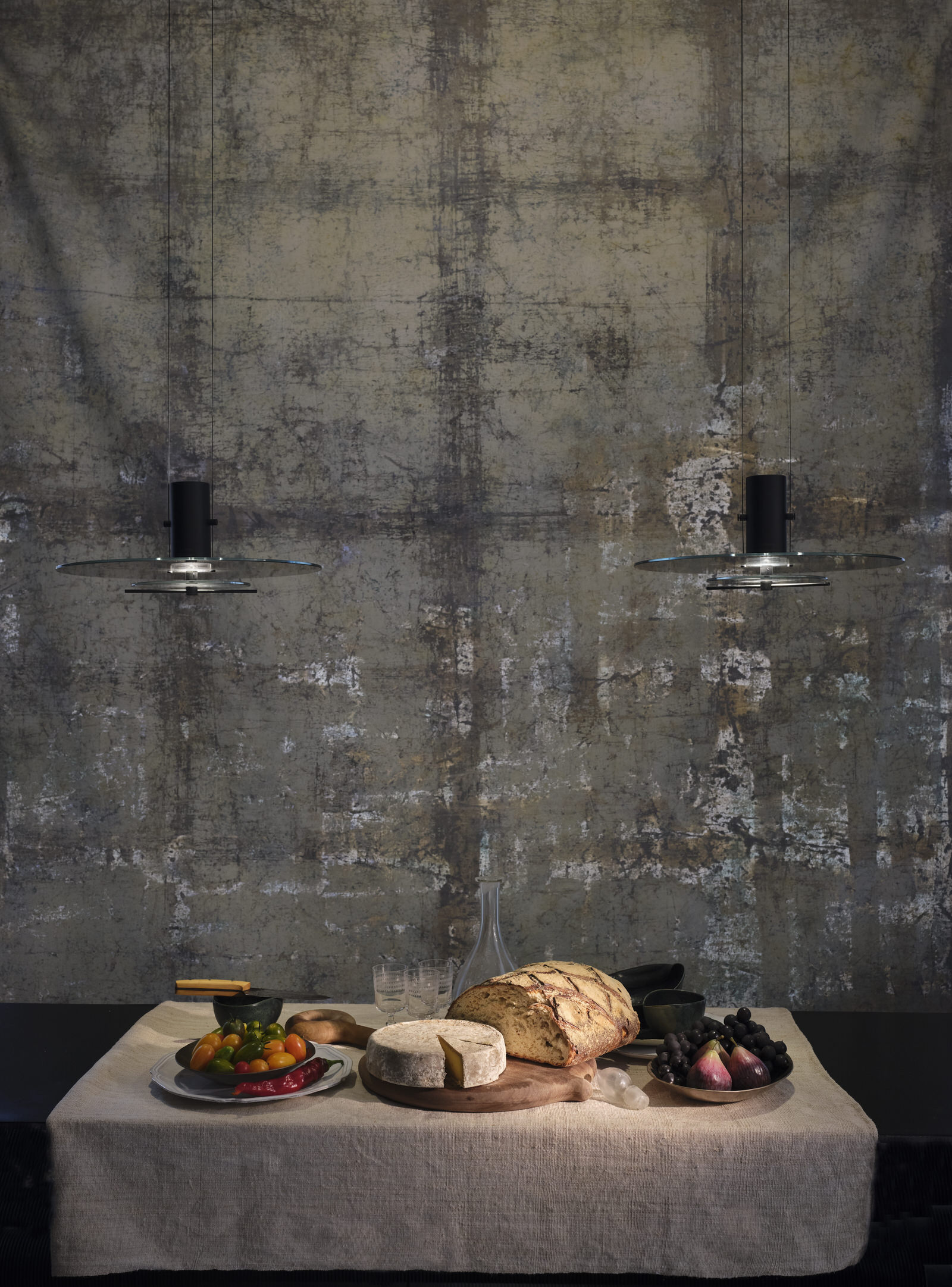 Delumina is a lamp made up of two glass discs that, through a playful and surprising process, let soft light shine through. Using a dial, it is possible to vary the shade of the upper disc, it going from transparency to total opacity, allowing more or less light to pass through as desired. Delumina is available in discreetly suspended or wall-mounted versions. 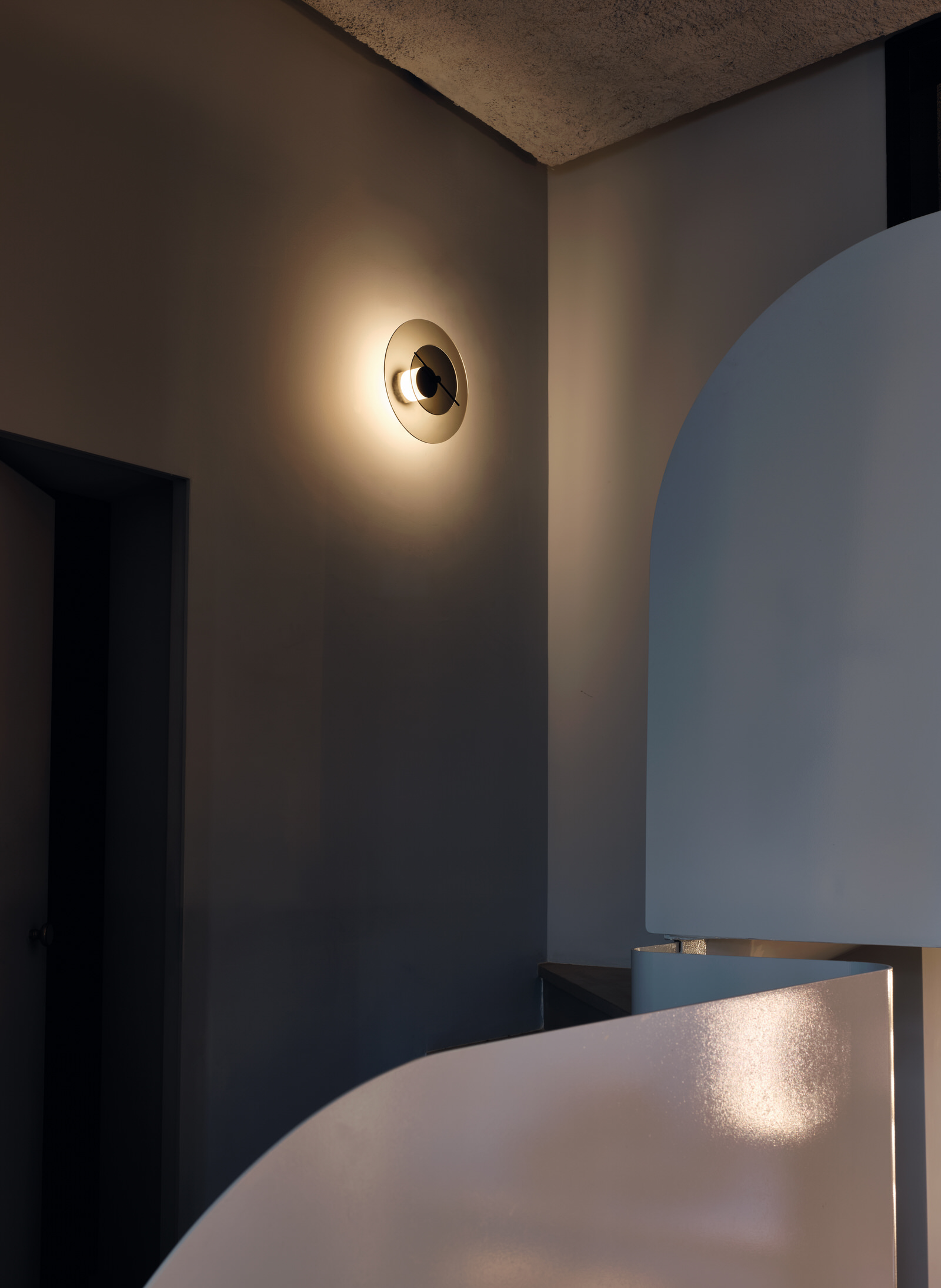 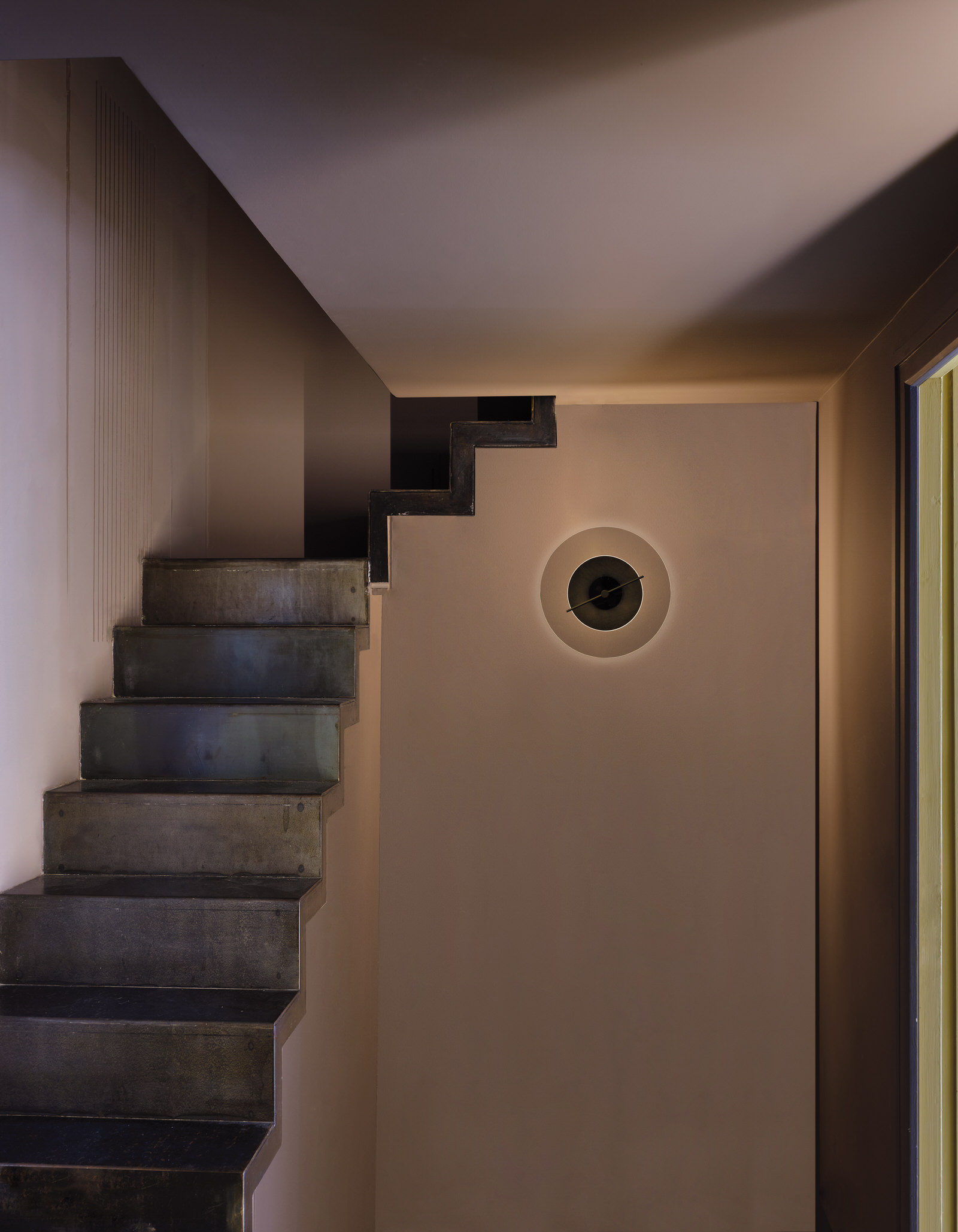 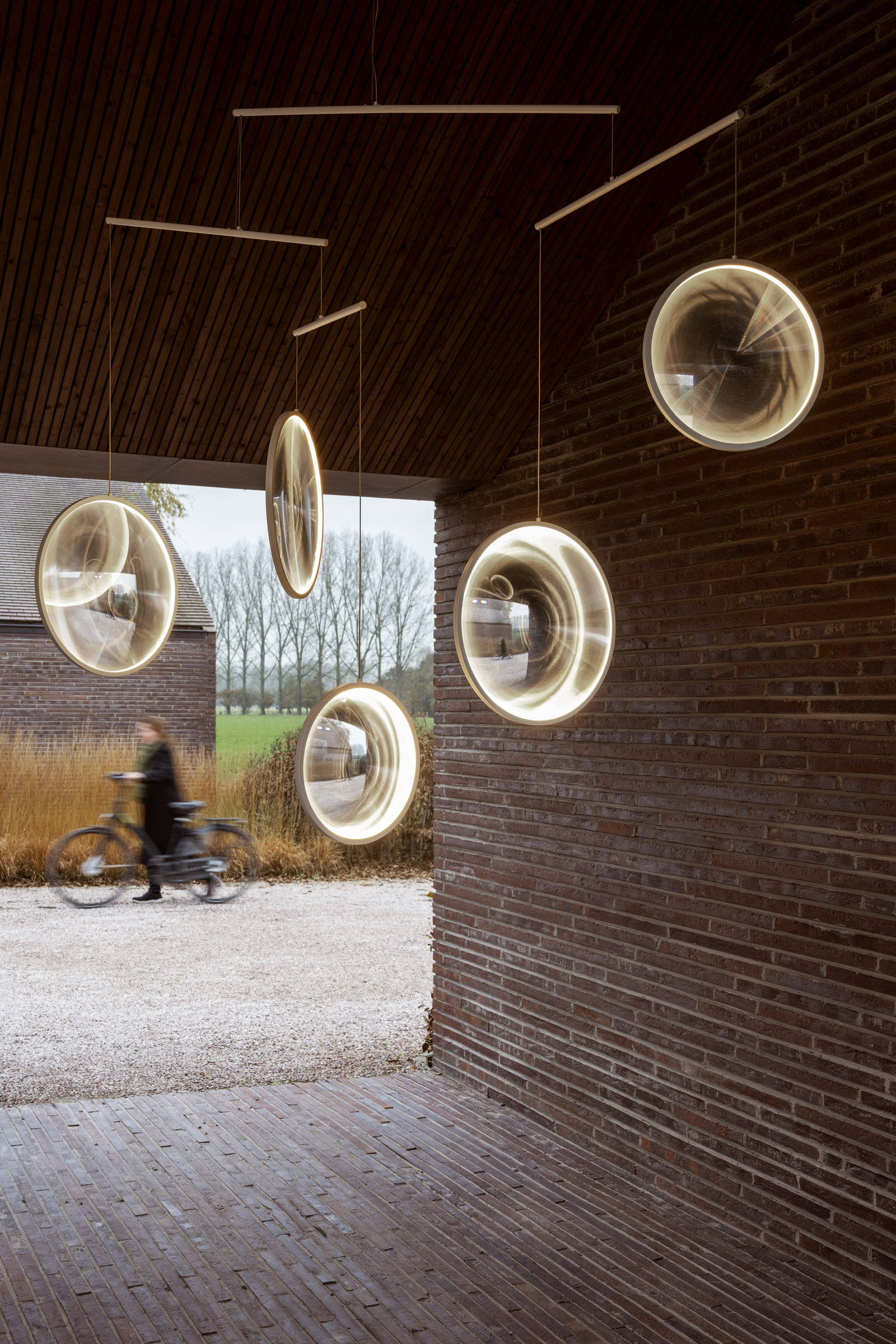 Yuji Okitsu’s Focus was designed with floating soap bubbles in mind. With this design, he considered: What if the planets were nothing more than soap bubbles that have remained intact as they travel through time? Armed with his astronomer’s telescope that let him observe their every movement, Yuji has transformed them into objects floating in a weightless world. Focus is available in varied configurations of three or five PMMA pendants that cast a dapple effect on an interior. 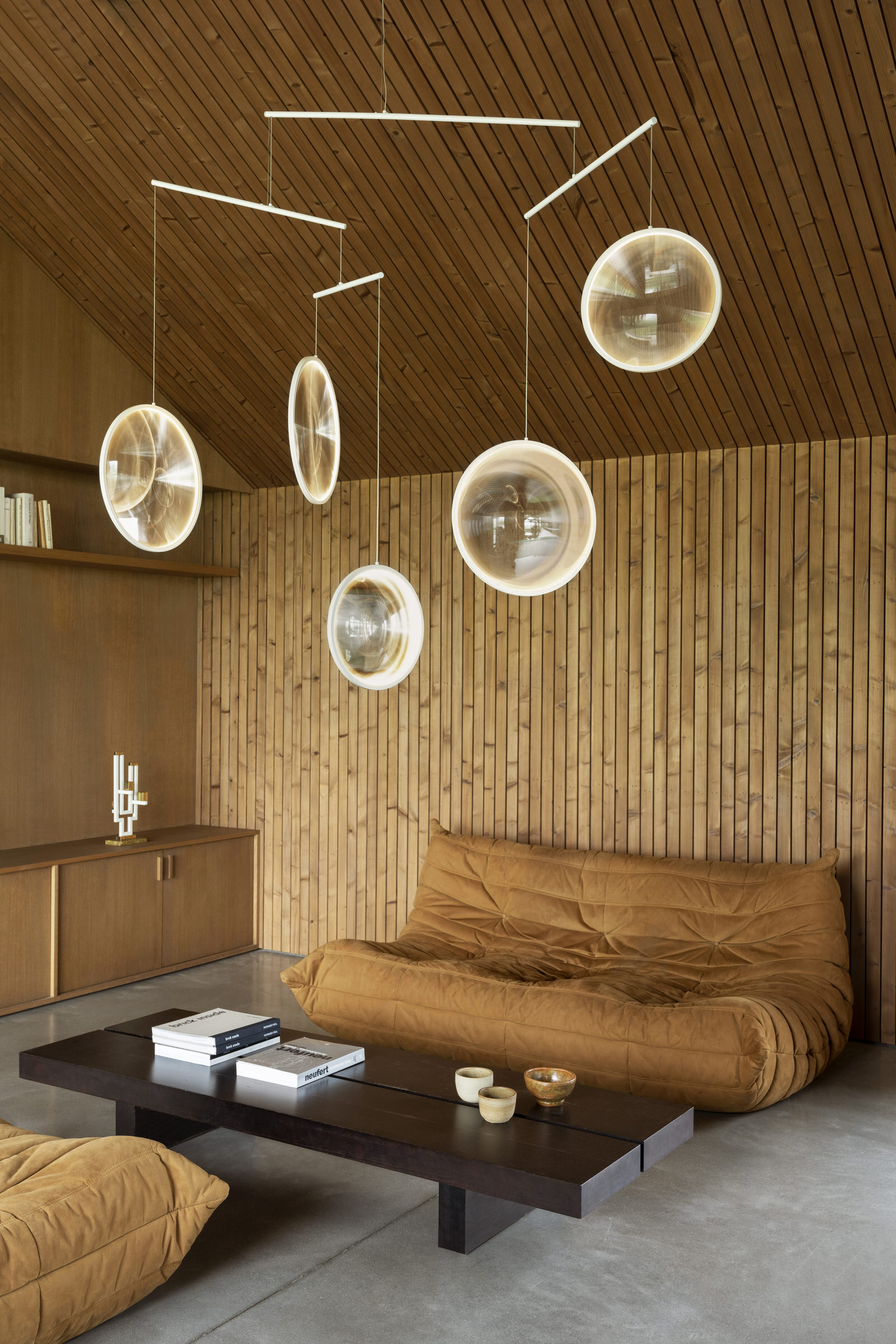 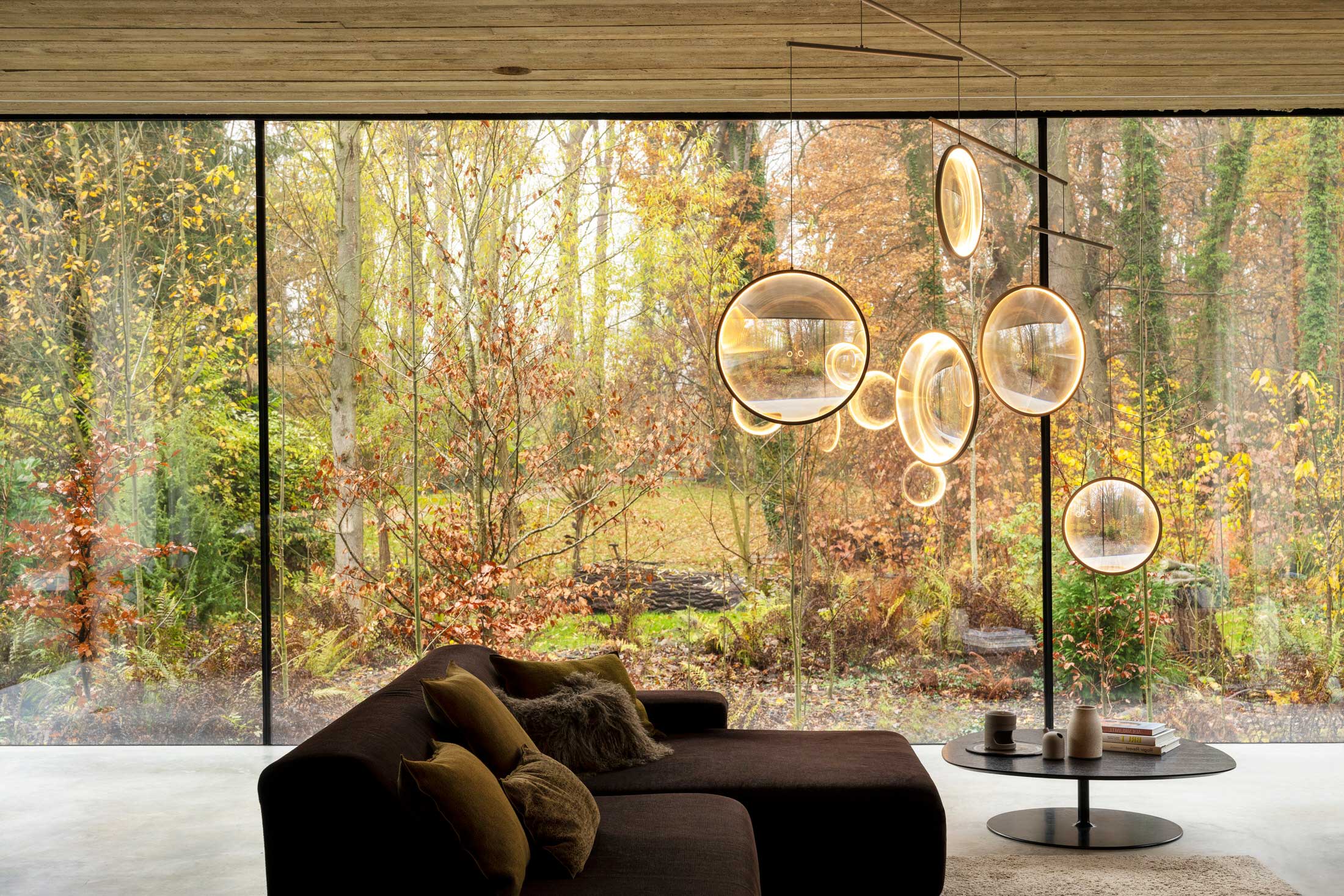 For the discerning design eye, DCW Editions’ name is not of course, new. Co-founded in 2008 by Fred Winkler and Philippe Cazer, the partners began by producing the work of the inventor Bernard-Albin Gras and his GRAS lamp.

Much lauded at the time by Le Corbusier, the Gras lamp is the 20th Century’s first articulated lamp and the starting point for modern lighting. Since then, DCW have also gone on to produce the Mantis lamps designed by Bernard Schottlander and Here Comes the Sun re-edits of Bertrand Balas’ gorgeous 70’s pendant—just to name a few.

With Focus, Delumina and Mono (shown above), DCW extends a conceptual voyage embarked on with their previous Atmospherics collection, to explore the night sky as a void pierced by light and life suspended in space.

Designer Focus is available in varied configurations of three or five PMMA pendants that cast the most exquisite dapple effect. And Dutch duo Mono, with its smart, dimmable suspension rod, marks a playfully elegant counterpoint to the stark beauty of Giulia Liverani’s Delumina glass discs, available in discreetly suspended or wall-mounted versions.

The trio of lights is just one release alongside many that continue Spence & Lyda’s 25-year legacy to defy the norm. Thanks to the premium design retailers’ curatorial eye, these pieces from the Paris masters will be hitting our shores later this year in the new Winnings x Spence & Lyda Redfern showroom.

To learn more on DCW’s Focus, Delumina and Mono collection head to their Dank Street showroom, or find out more by clicking . 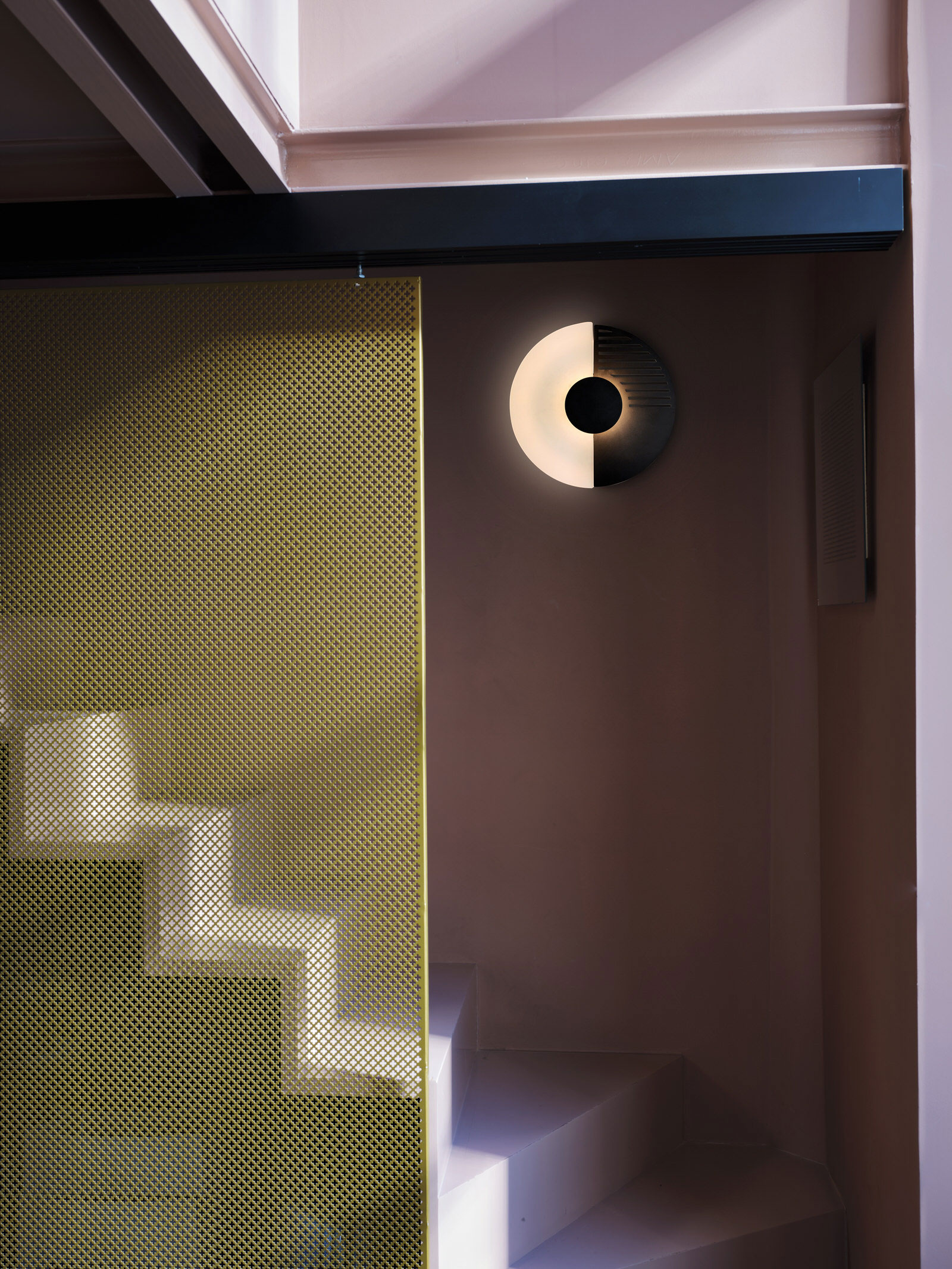 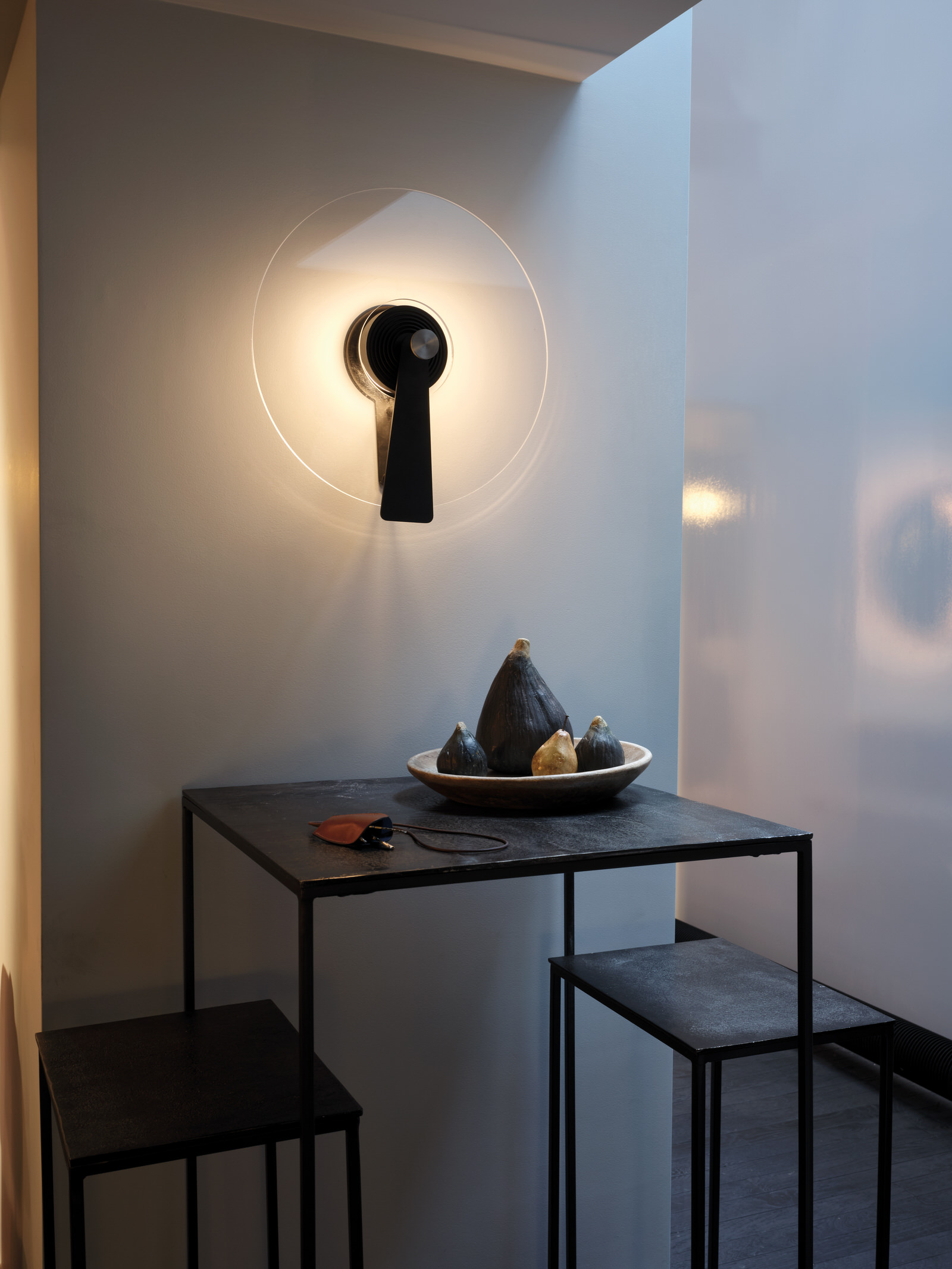 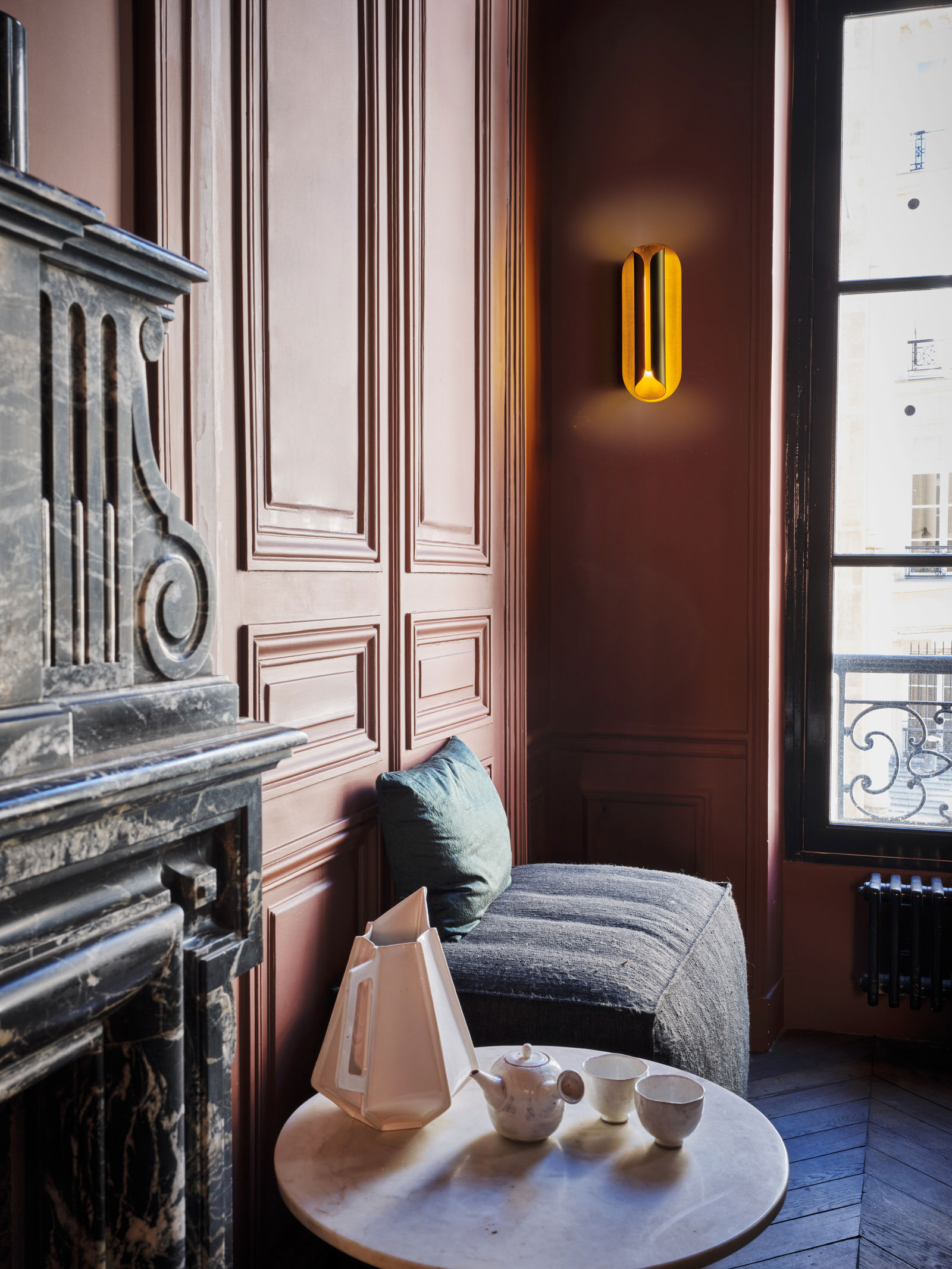