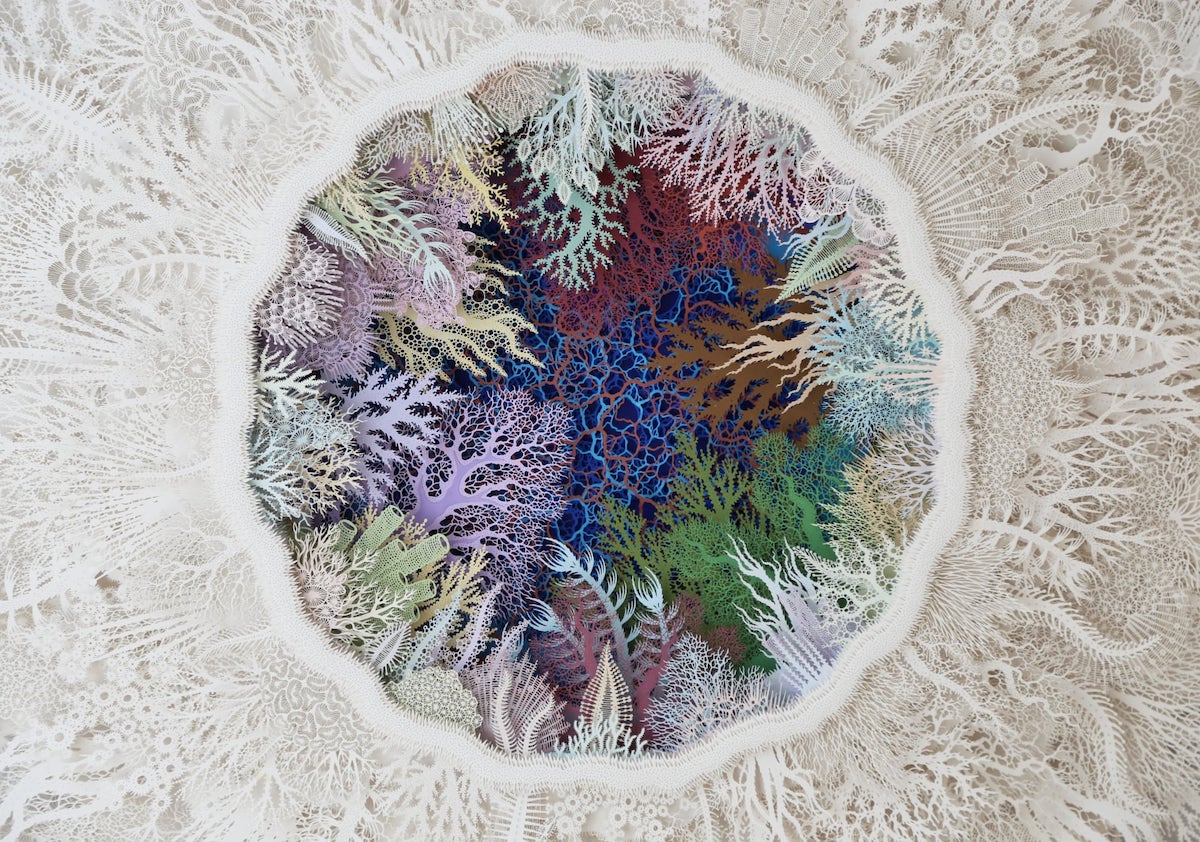 Coral reefs are one of the world’s most wondrous ecosystems, but they are perishing because of climate change. Through rising ocean temperatures and the stress of an altered environment, the coral turns from colorful to white in a process called coral bleaching. Artist uses the delicate beauty of cut paper to convey this troubled state, specifically through series titled Ghost Coral and Coral Garden.

Both works feature layers of coral shapes—some that are still vibrant while others are now white. In one iteration of Ghost Coral, we really get the sense that the coral is in danger. The circular composition is an indication that the bleaching is closing in on what’s left of the blues, purples, and greens—otherwise healthy coral.

Coral became an inspiration to Brown early on in his artistic practice. “The mesmerizing diversity of organic forms and the delicate accretion of detail built up layer upon layer has directly inspired the way I design and construct my own sculptures,” he tells My Modern Met. “So it saddens me at a profound level, both as artist and human being, to witness the progressive bleaching and destruction of these amazing ecosystems due to rising ocean temperatures caused by man-made global warming.”

Taking action through his artwork, he wanted these pieces to be an “accessible visual metaphor” that communicates what is happening beneath the sea in a visceral way. “The Ghost Coral series is the fruit of that,” he says. But it isn’t all doom and gloom in Brown’s work. “In order to avoid adding to the sense of helplessness and despair that grips us when we are faced with the terrible impacts of climate change,” he explains, “I have also created a series entitled Coral Garden that highlights the work being done by marine biologists and activists across the world who are battling to resuscitate the reefs by replanting them with heat resistant ‘super corals.’ These pieces contain a message of hope: that we can and indeed must act to salvage what [we] can.”

Scroll down to see the exquisite details of Brown’s work. To see what he’s crafting next, follow him on . 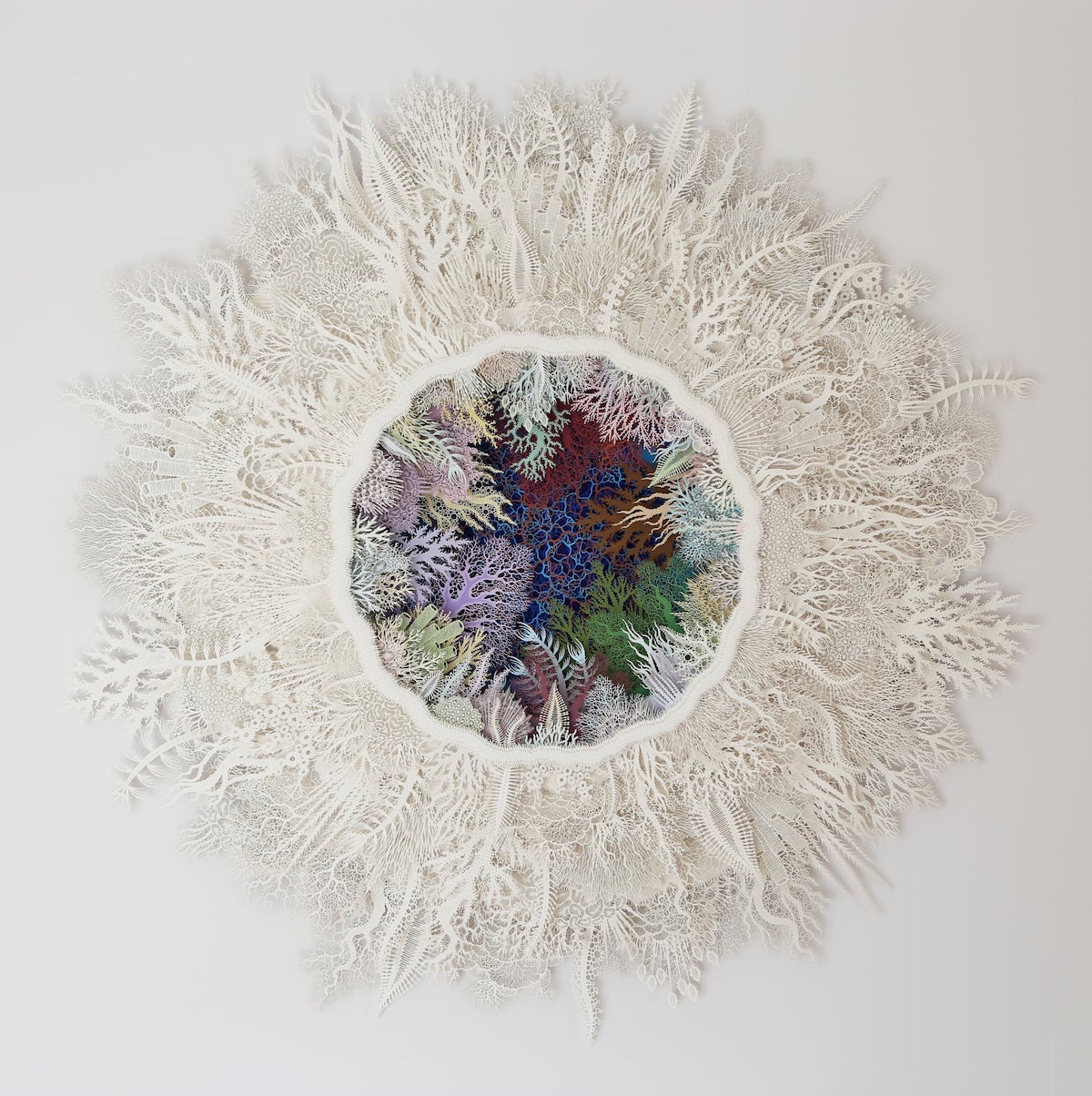 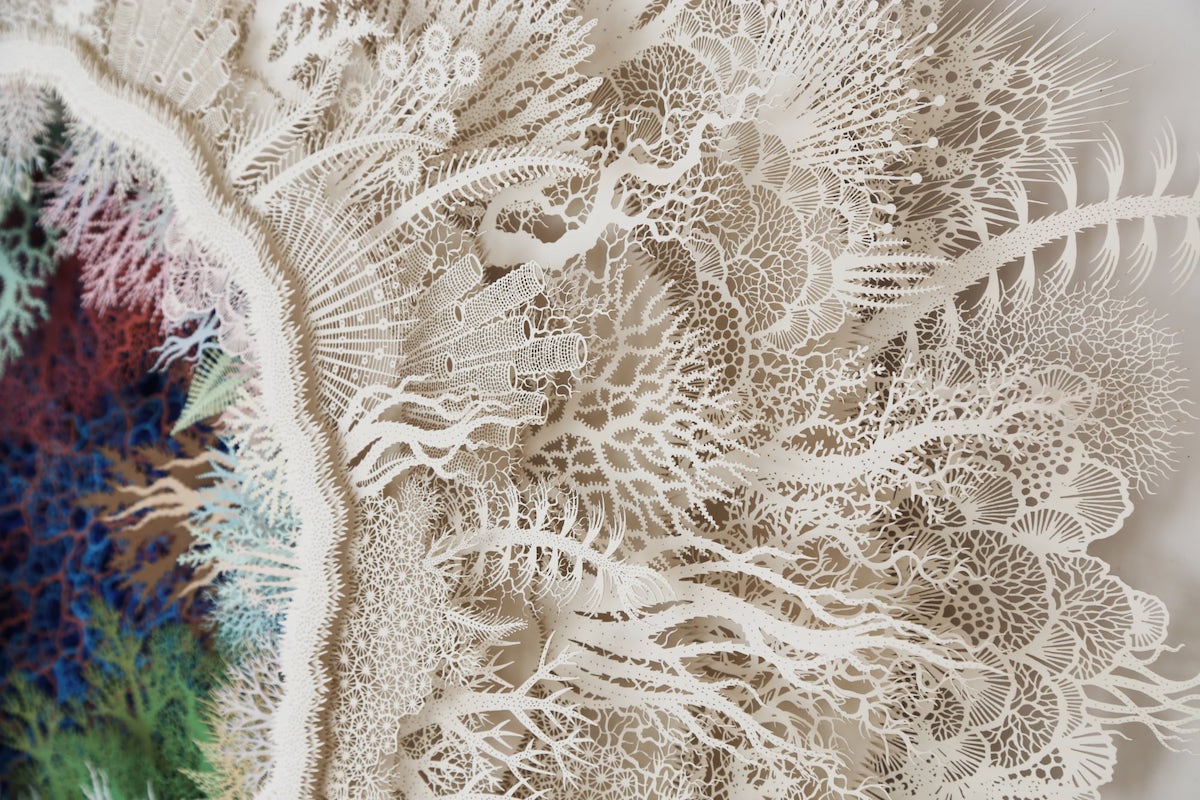 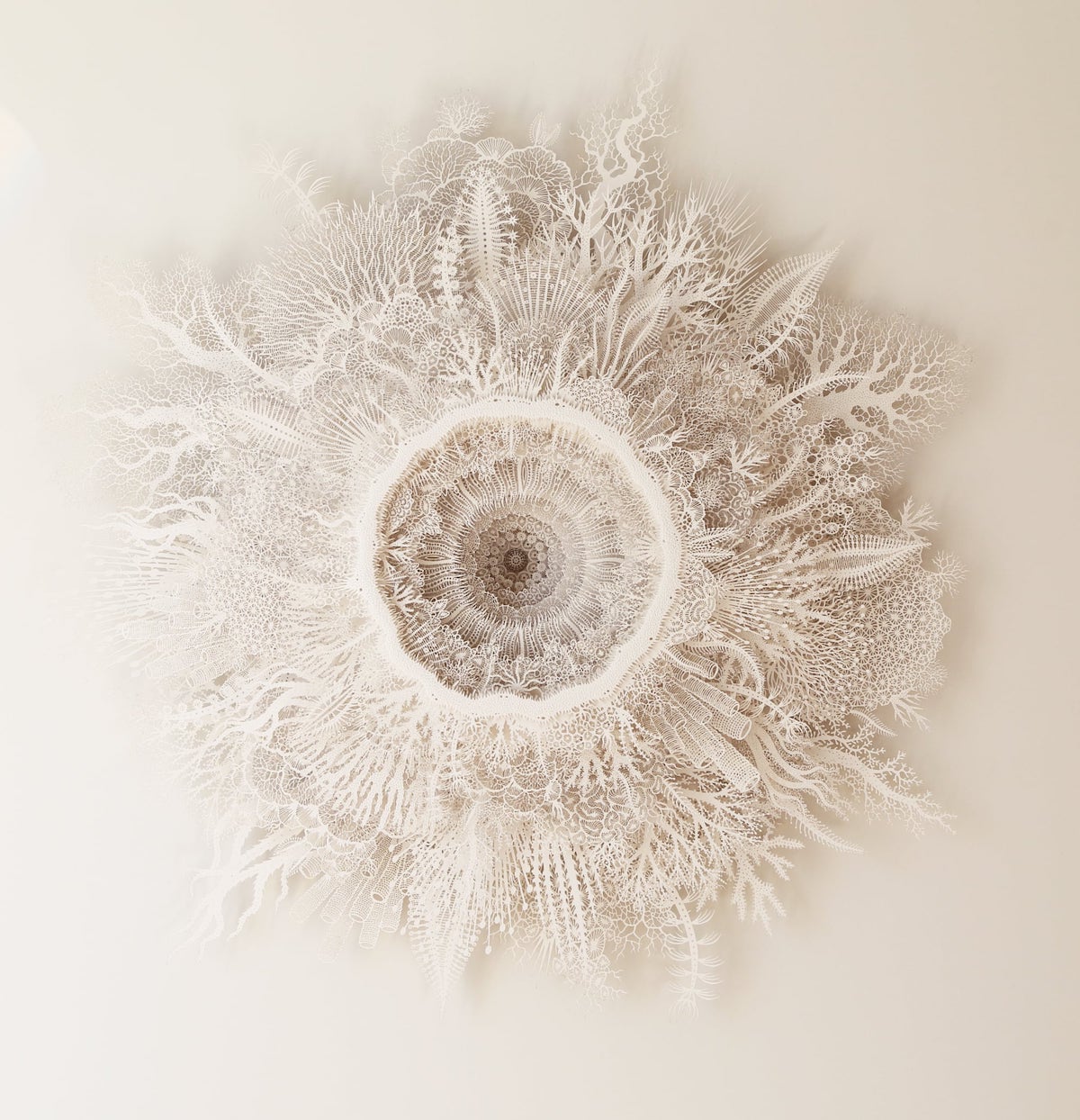 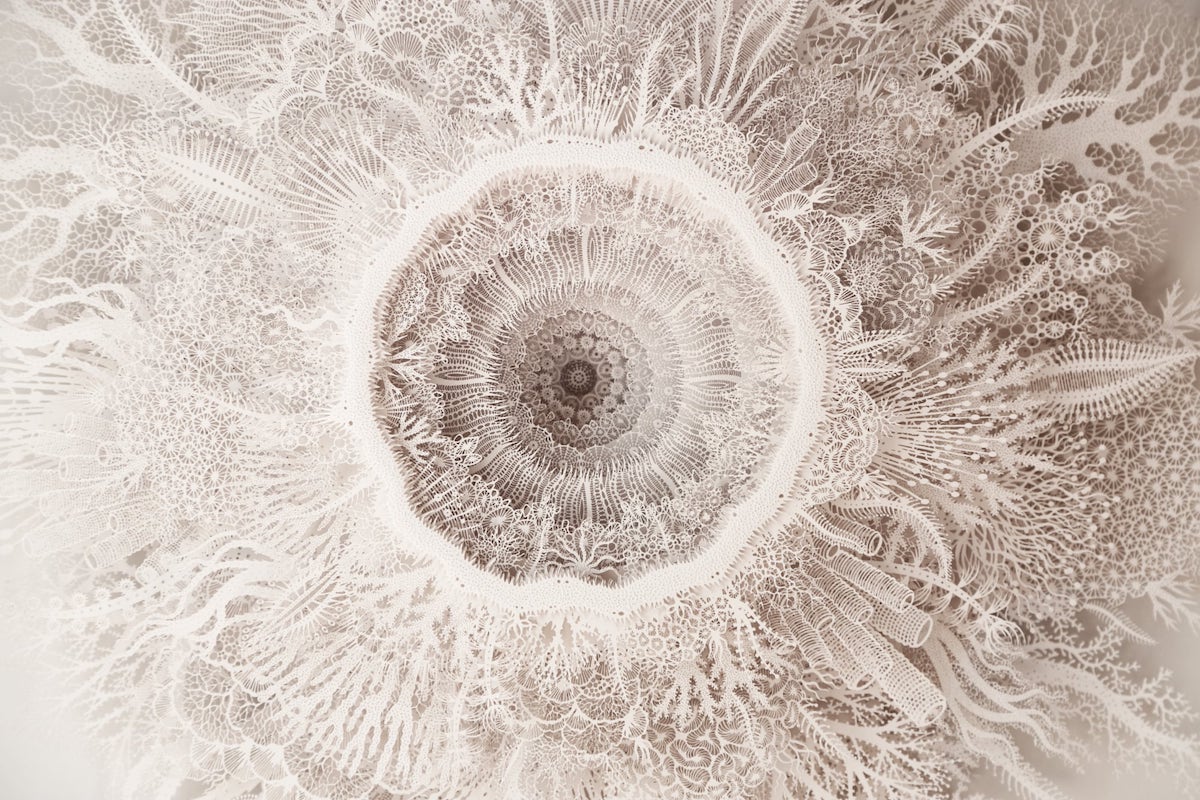 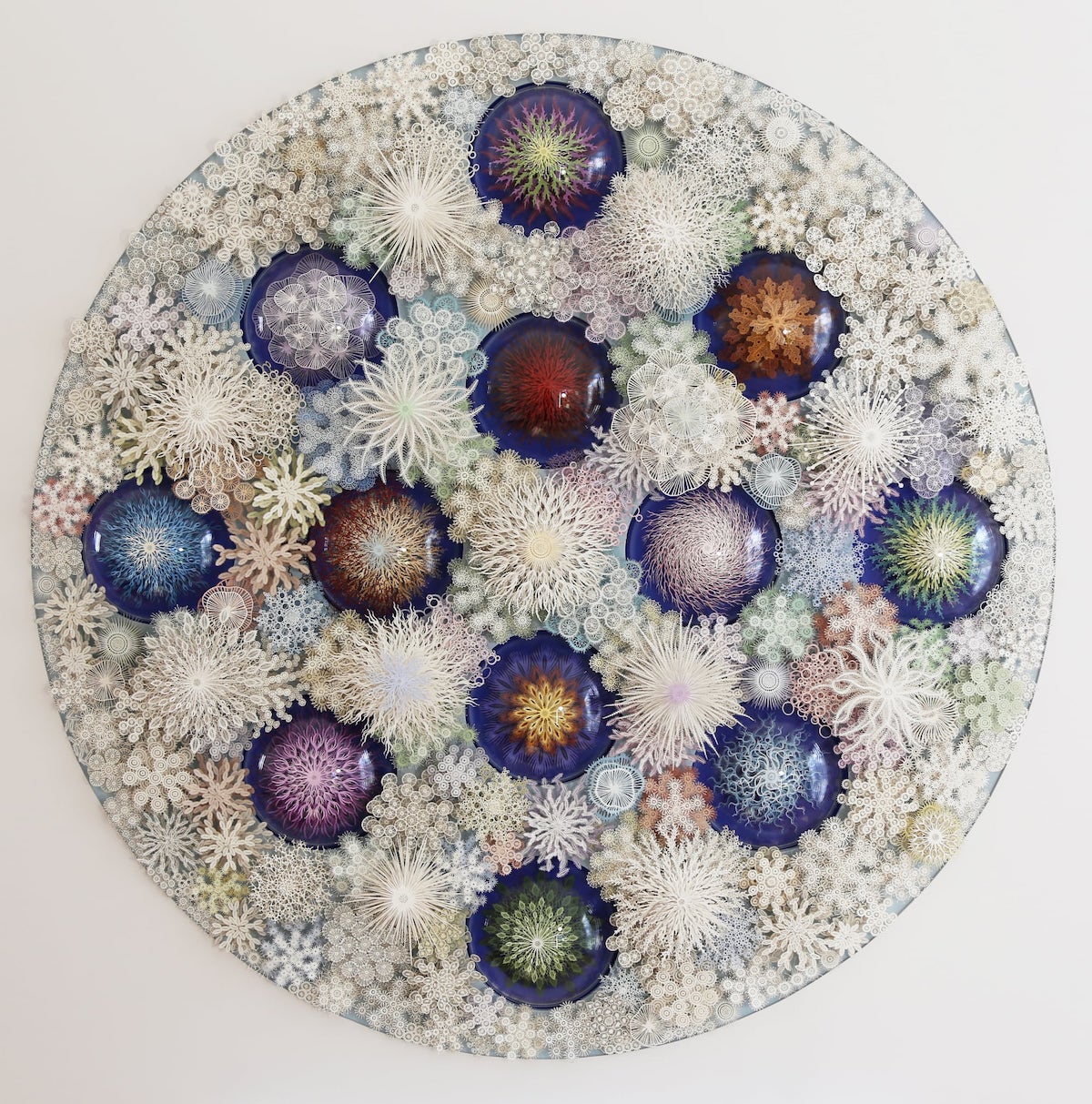 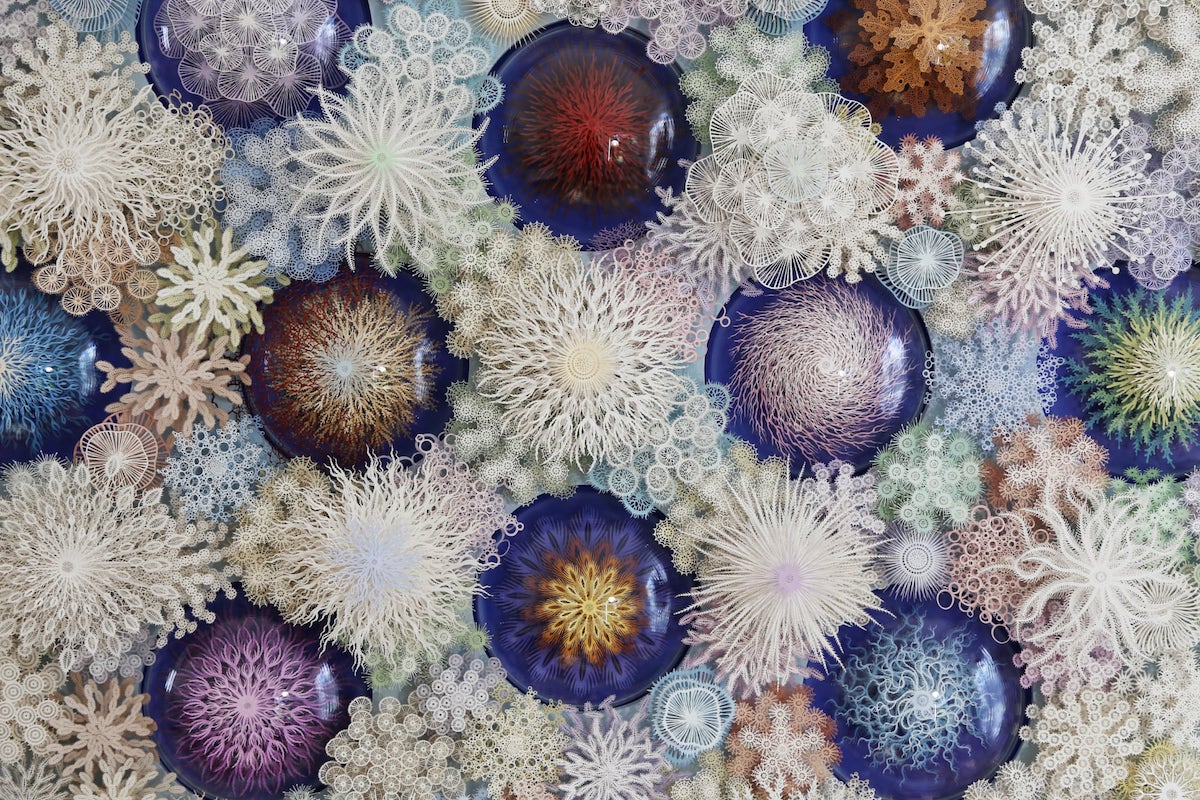 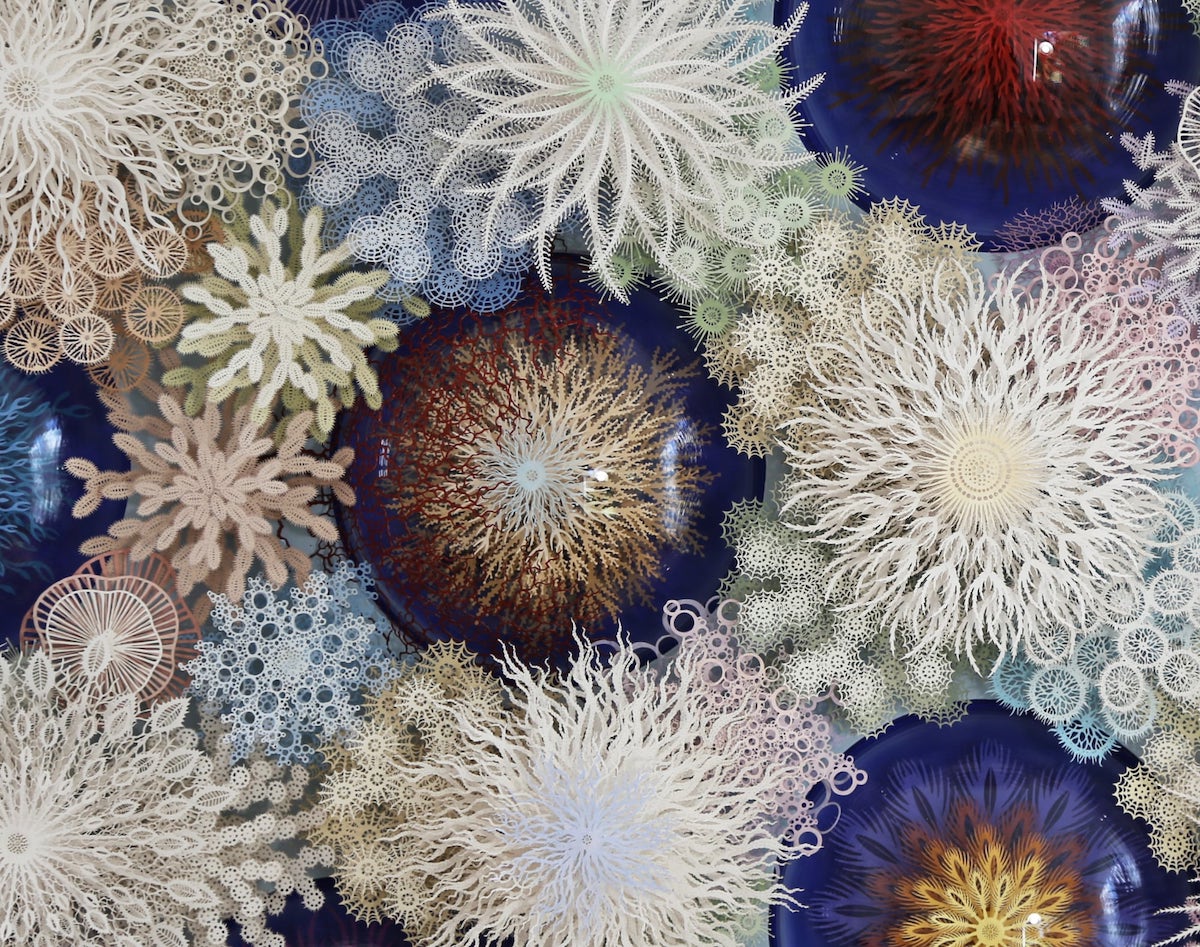