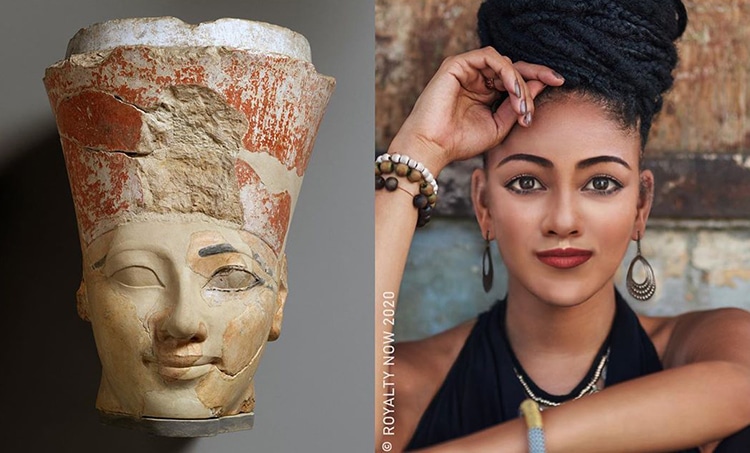 Becca Saladin’s unique talents for breathing life back into famous historical figures from around the world has made her famed Instagram account, , a first stop for lovers of both history and graphic design. Earlier this year, the artist to My Modern Met, saying, “It takes a long time to get it all to look like it makes sense.” Ancient busts and masks often prove to be the greatest artistic challenge for Saladin, due in large part to their less-than-realistic renderings; nonetheless, she looks back on them as being some of the favorites to recreate. “The portraits I reconstruct from busts or masks are always my favorites,” she admits, “because they show a real transformation when they are complete. I think my favorite has been Hatshepsut because of how much life I saw in her after I created it.”

Having been designing these artworks for over a year, the history-lover turned graphic designer now has an impressive catalog even a history novice can get lost in. The newest addition to the Royalty Now gallery—a striking depiction of Anne Boleyn, King Henry VIII’s tragic second wife—looks like it would be right at home within the pages of Vogue or Harper’s Bazaar. With over sixty portraits in the series, Saladin attests, “You can grow any skill if you dedicate the time to it and work hard at it.”

She admits that early in her work she “had to hold off on doing a lot of African figures…because they are very often only represented with masks that aren’t photorealistic.” By also refining her technical approach to applying skin textures, she’s been able to bring figures like Hatshepsut, Queen Mother Idia, and a Zulu man to life.

Her popularity has continued to grow, and she confides that the increased following has made her “more enthusiastic and passionate about sharing [her] work.” She tells us, “I get so many kind messages from educators and people who tell me it brings history alive for them, their kids, or their students. That makes the time and effort worth it to me.”

Thankfully, Saladin and Royalty Now aren’t going away any time soon. “I plan to keep creating and posting to the Instagram account. I’m also hoping to begin creating prints and possibly shirts/mugs/calendars and the like,” she says. “My long term goals would be to create work for a museum or exhibition—that’s the ultimate dream job for me!”

You can explore all of Saladin’s work on  and also get a behind-the-scenes look at her process on .

Becca Saladin posts her digital reimaginings of famous historical figures as modern-day people on her Instagram, . 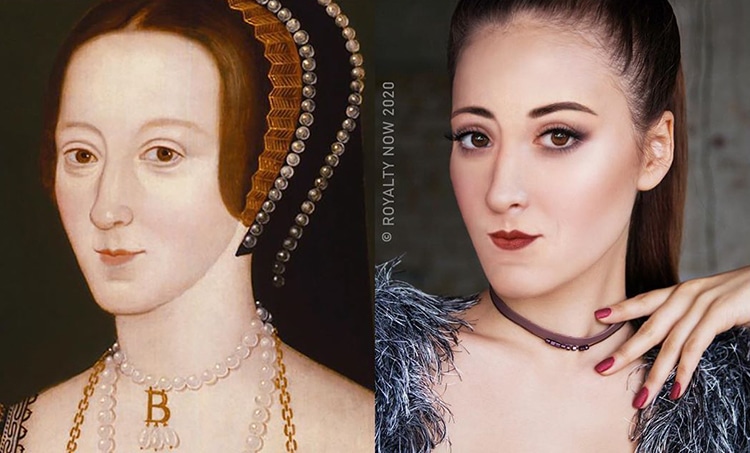 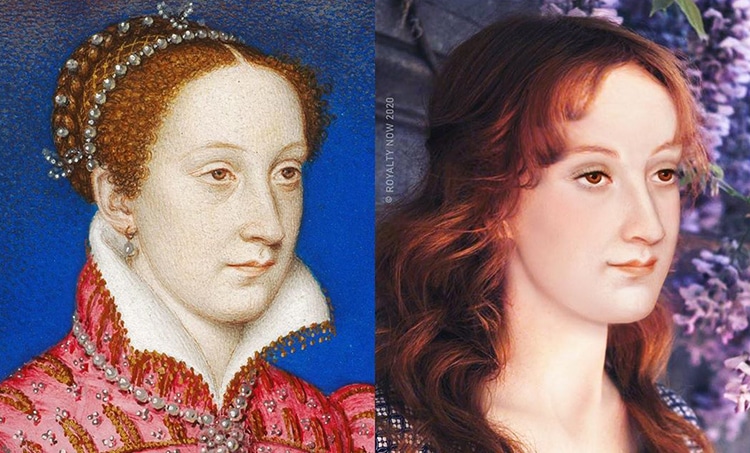 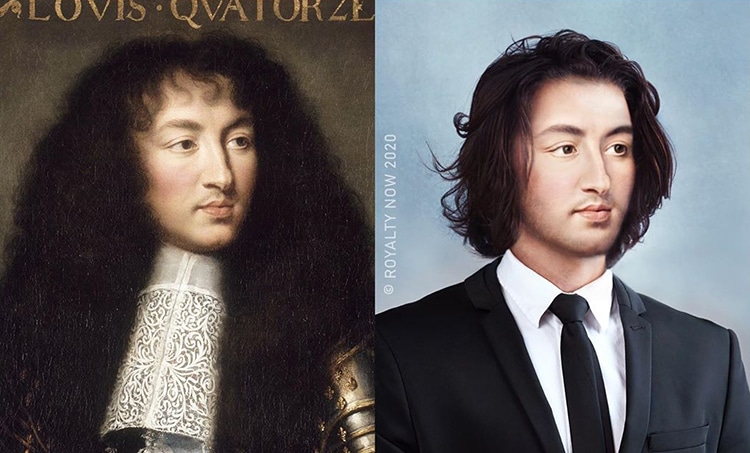 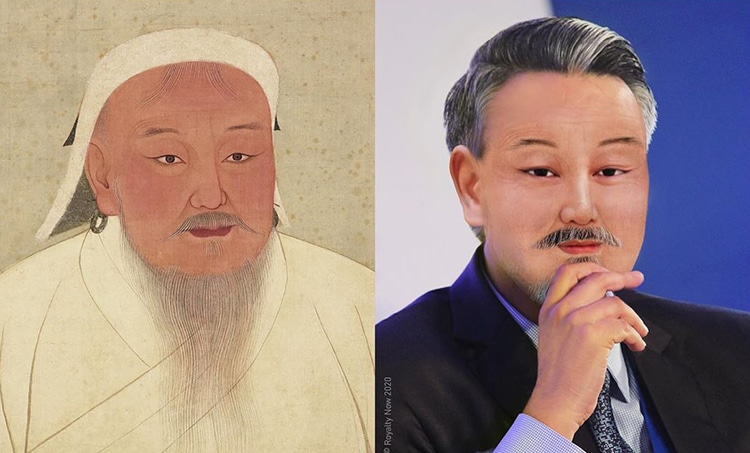 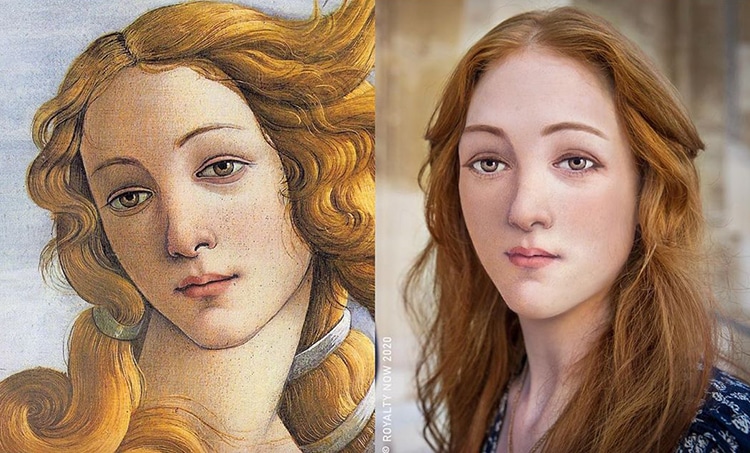 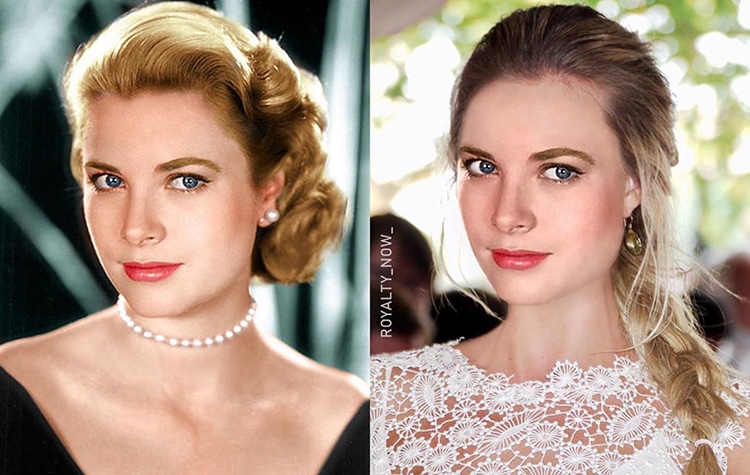 “I get so many kind messages from educators and people who tell me it brings history alive for them, their kids, or their students. That makes the time and effort worth it to me.” 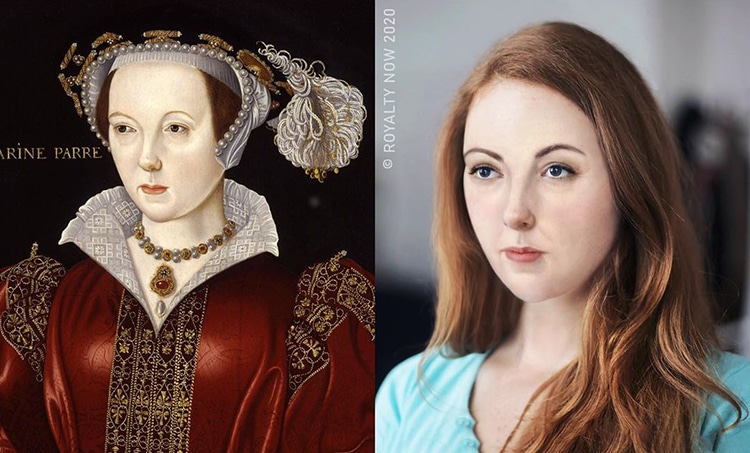 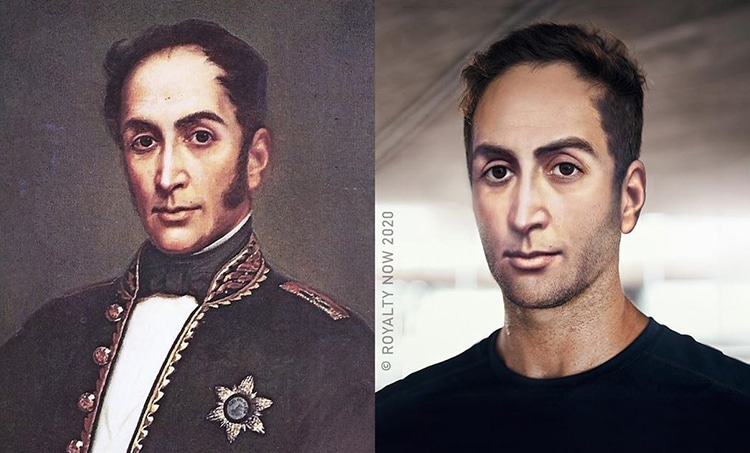 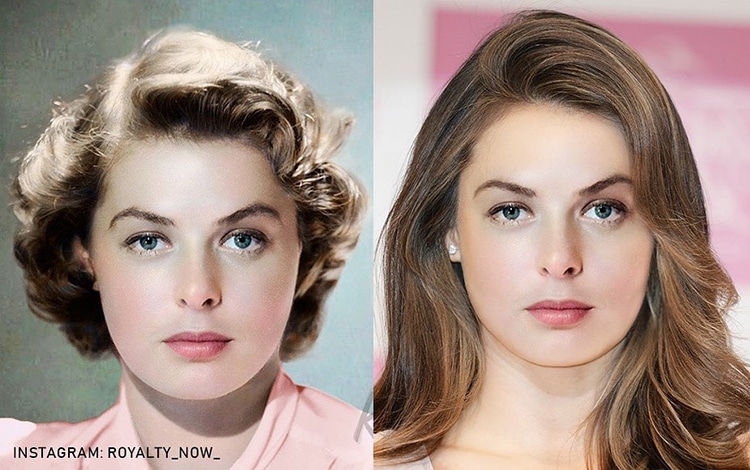 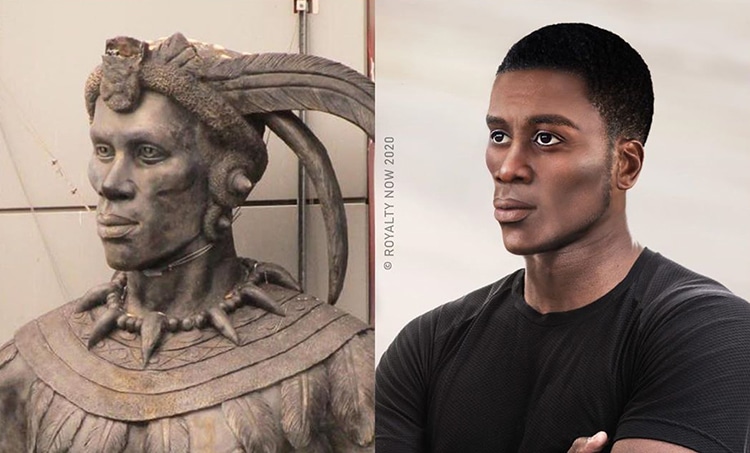 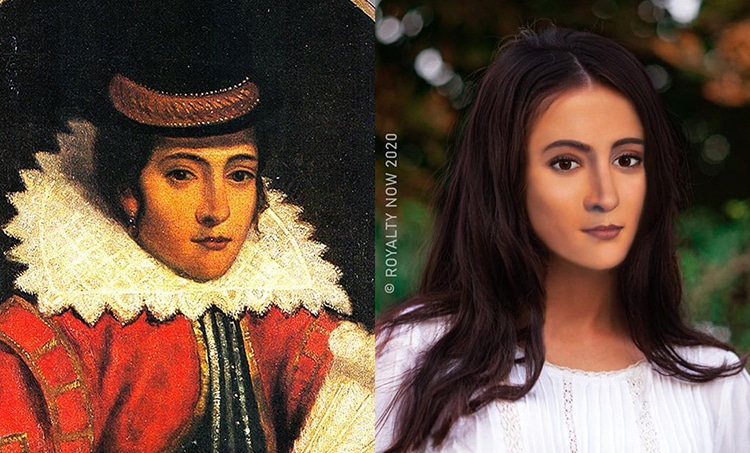 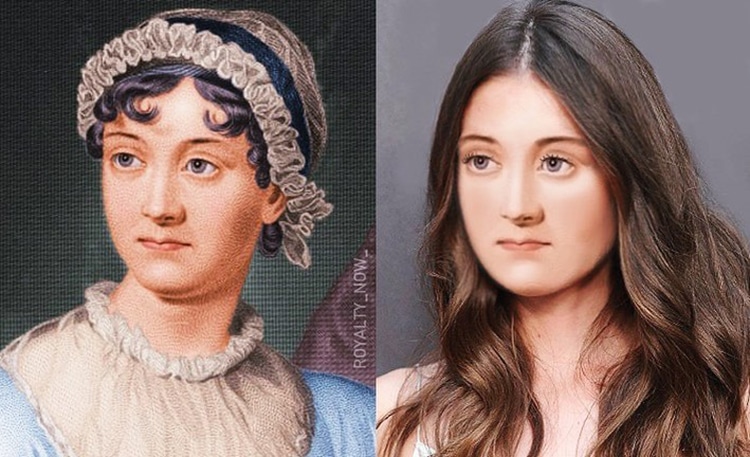 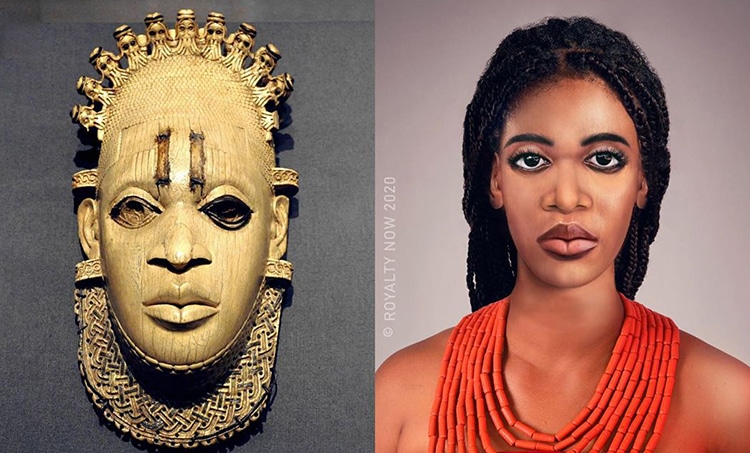