Designing the Beautiful Game: Design Museum to explore the world’s most popular sport 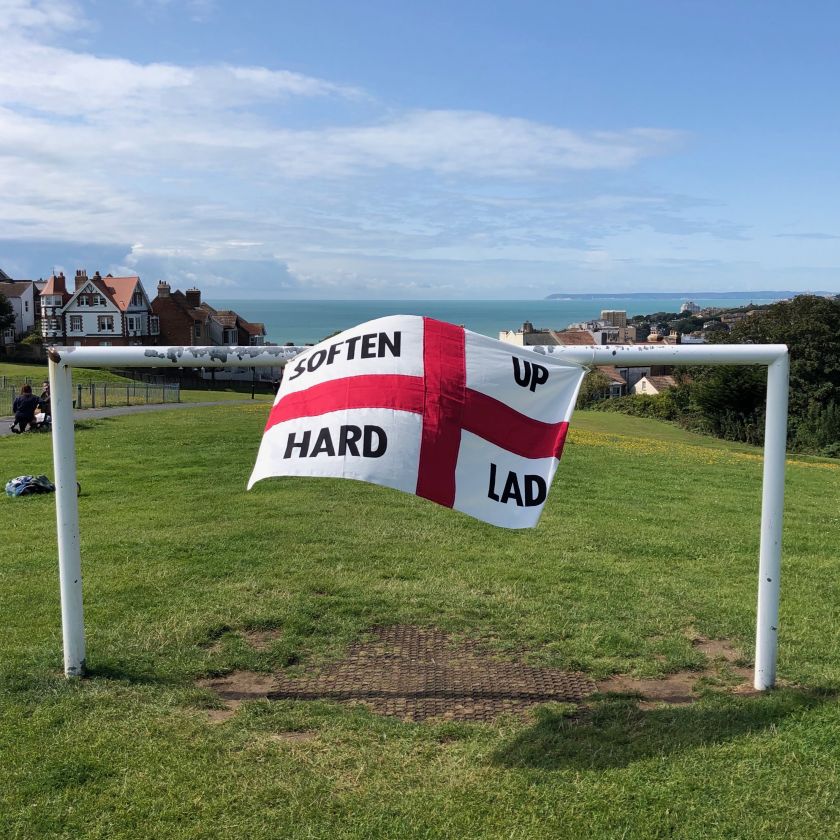 It’s not long until the 2022 World Cup kicks off in Qatar. So to celebrate the funny old game and get you excited for the main event, the is opening a special exhibition that looks back at the world’s most popular sport: football.

Titled Football: Designing the Beautiful Game, the is the first of its kind to exclusively examine the game of two halves from a design perspective, which feels like a bit of an open goal if you ask us. Opening on 8 April and running until 29 August 2022, the exhibition promises to reveal how human creativity has pushed football to its technical and emotional limits.

Packed with over 500 historical objects that cover everything from club legacies and team badges to the world’s most significant stadiums and innovative kits, the show caters to football fans from all walks of life, whether you’re someone who catches up via Match of the Day or a season ticket holder who never misses a game. 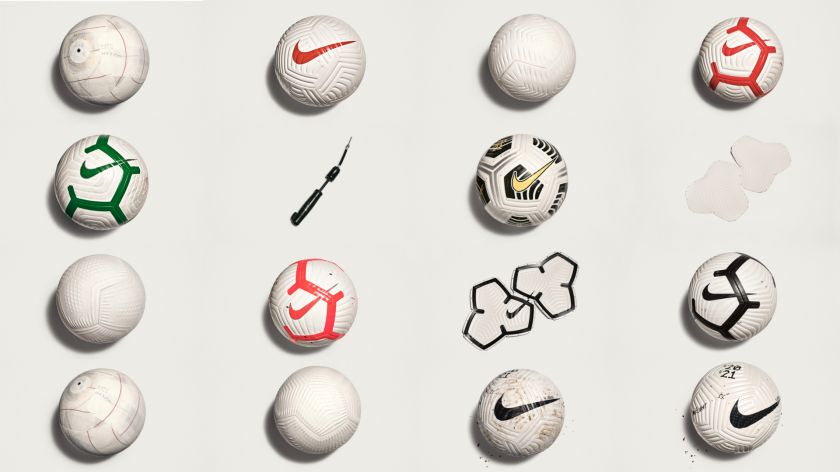 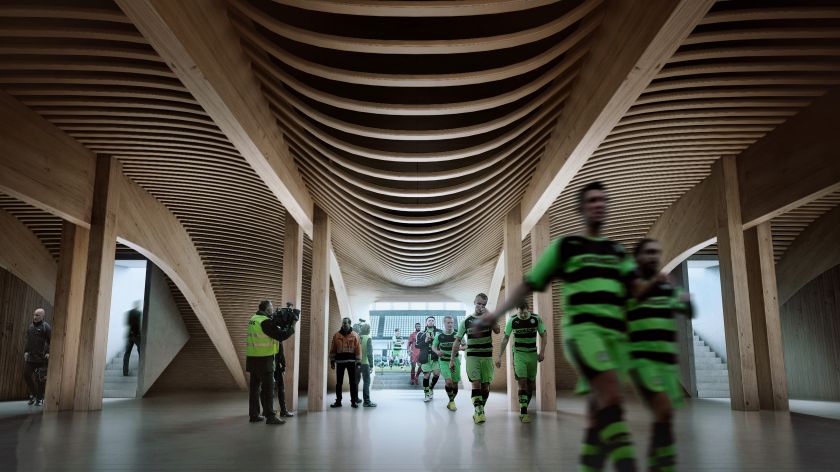 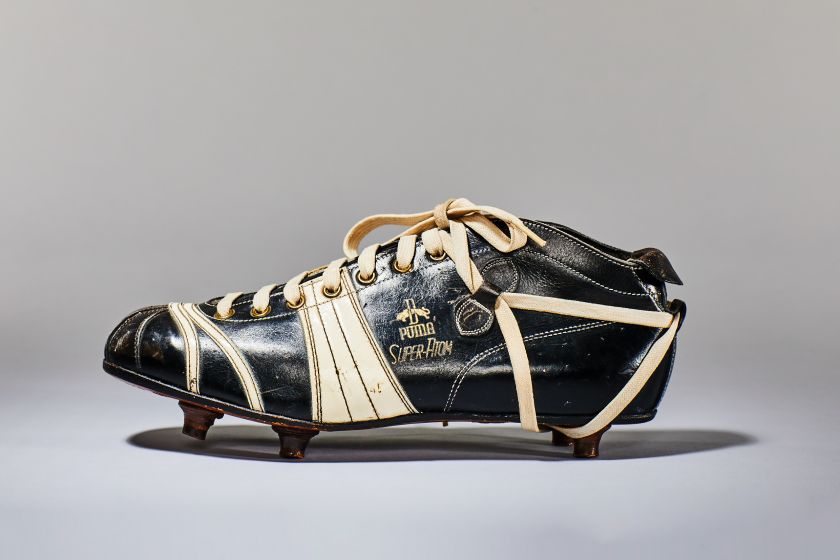 Eleanor Watson, the curator, says: “Football is a hugely significant industry across the world. It employs a vast network of highly specialised professionals, with designers and architects playing an essential role in shaping the development of the sport for over 150 years.

“Football: Designing the Beautiful Game shines a spotlight on the role that designers, architects and fans have played in the history of football, from performances on the pitch to the atmosphere in the stands. It is the design story behind the world’s most popular sport.” 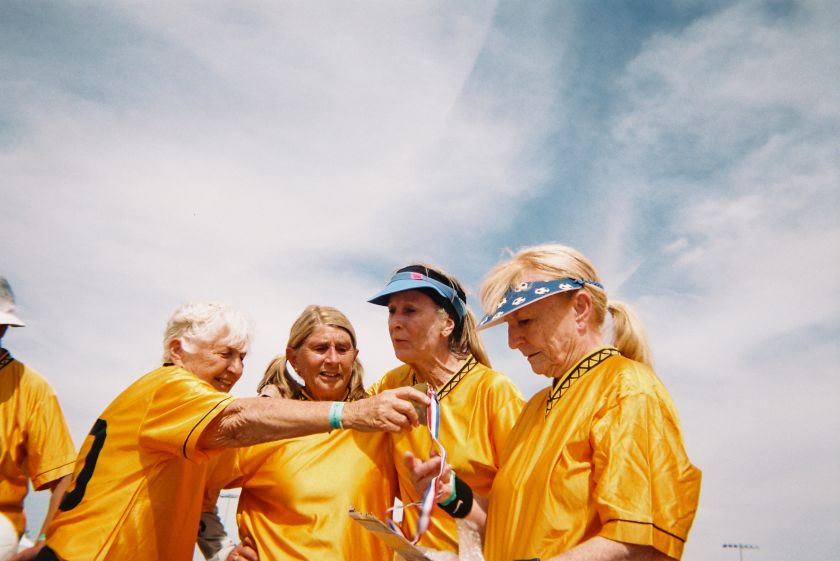 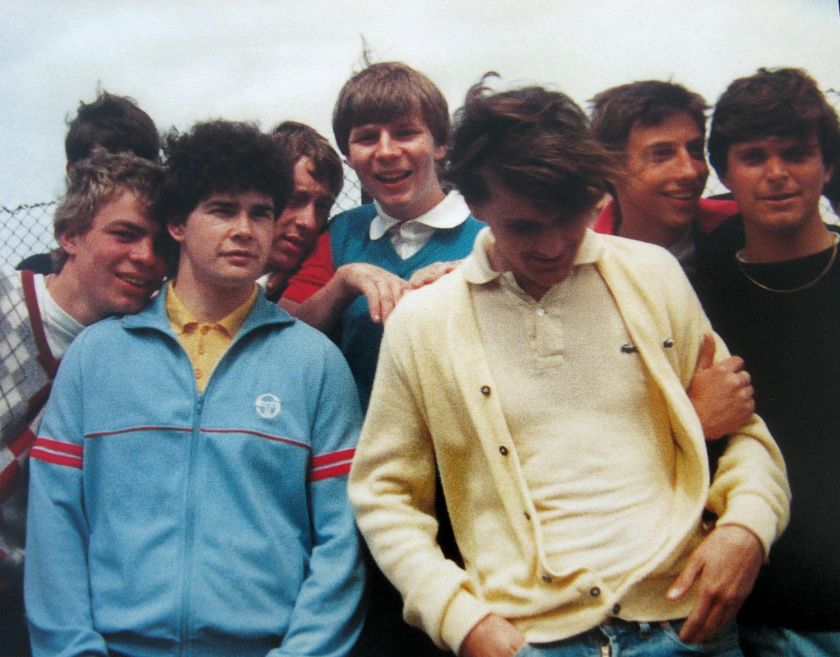 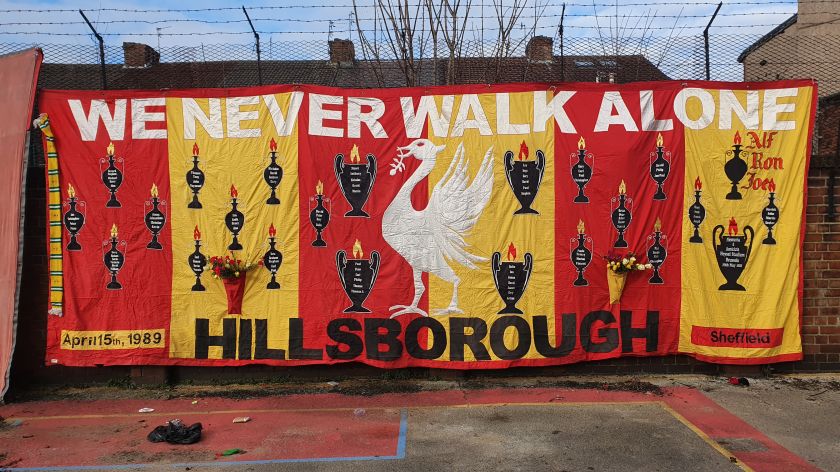 Hillsborough Memorial Banner (HMB). Created in 2009 by Peter Carney & Christine Waygood as successor to the original HMB which was created by Peter & friends in the week following the disaster in 1989. (2009) Peter Carney

With 2022 also marking 150 years of The Football Association in the UK, the exhibition is especially well-timed. Visitors can look forward to immersive stadium reconstructions, fan-led memorabilia, which explores how football helps shape communities, and guides around some of the world’s most important football venues. This includes destinations such as Wembley, Stamford Bridge and San Siro, alongside future-facing projects from leading industry figures like Herzog & de Meuron, Populous and Zaha Hadid Architects.

Darker chapters in the history of football aren’t ignored either. The architecture section also touches on the 1989 Hillsborough Disaster with a Memorial Banner designed by survivor Peter Carney.

The evolution of tournaments, television and social media is also delved into to show how the game continues to find new ways to connect with fans. The oldest surviving FA Cup is there for you to bask in, and so are archive World Cup posters and radio clips that promoted football in years gone by. 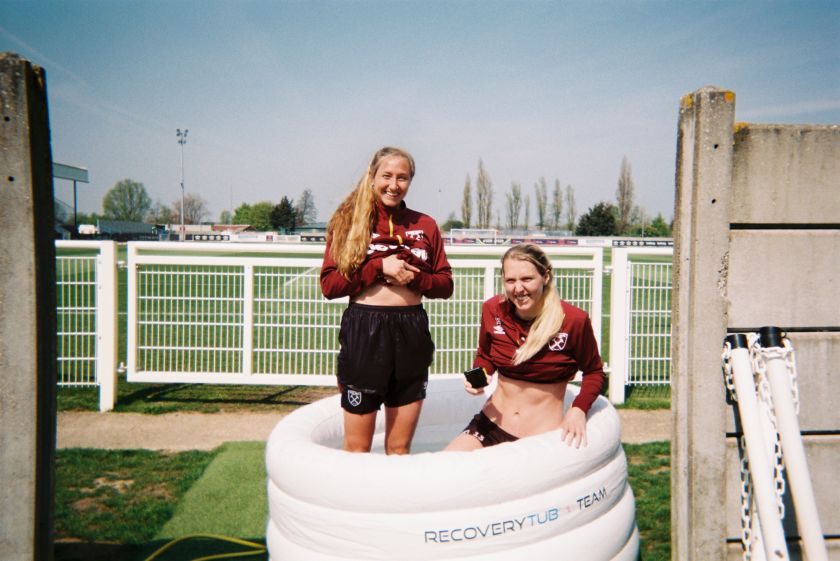 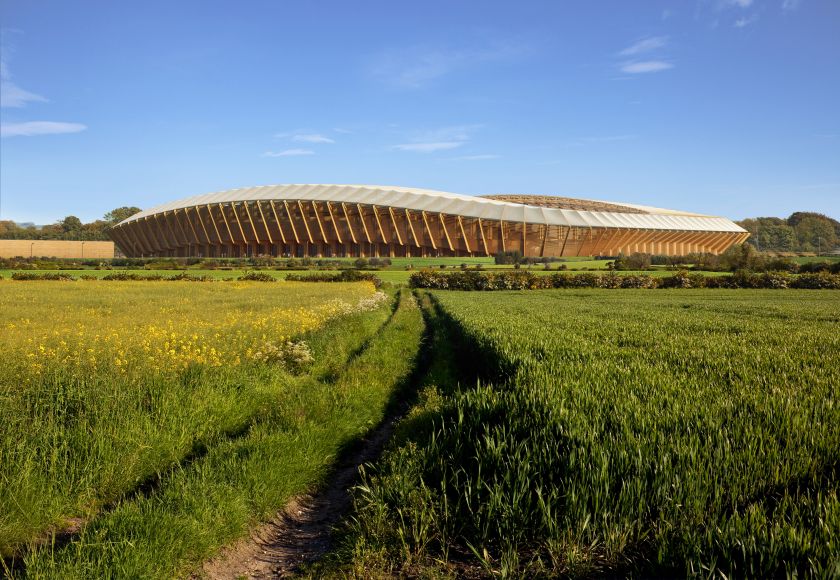 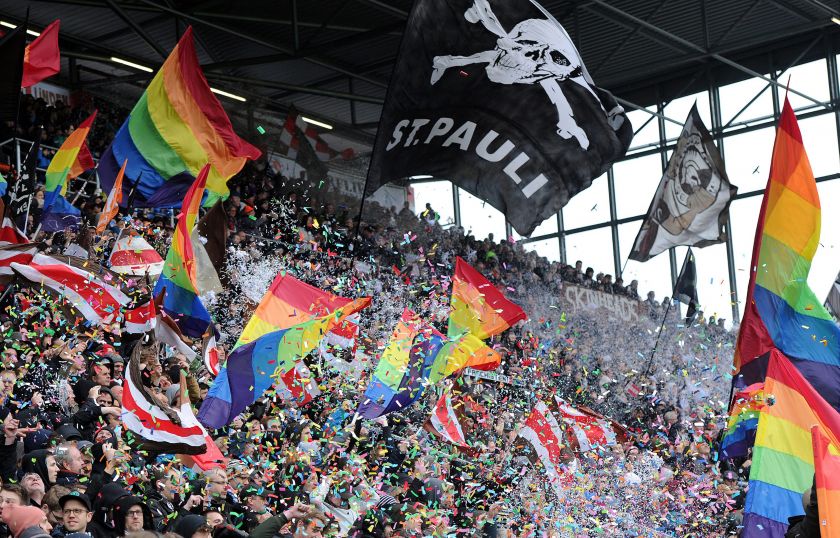 Rounding off the exhibition is an exploration of what football is all about at its core: playing. This section looks at how football is enjoyed off the pitch, from collecting to gaming. Look forward to seeing examples of tabletop games, including Blow Football and Subbuteo, and modern games such as games from the FIFA series and Football Manager.

Guiding you through the entirety of the exhibition will be a specially commissioned soundtrack by Coda to Coda, plus a recording of voices from fans and players from the highest tiers of professional football through to the grassroots level.

A multi-sensory trail by invites families to animate the exhibition’s contents for children of all ages. It includes the opportunity to design your own kit, construct your own football stadium, and lots more.

Even if football doesn’t come home this year, this exhibition allows you to get up close and personal with the game in a new and exciting way. Book your tickets ahead of the 8 April launch at .