DJI FPV with a remote-controlled camera dolly brings precise control + ease of use for inspired filmmakers! 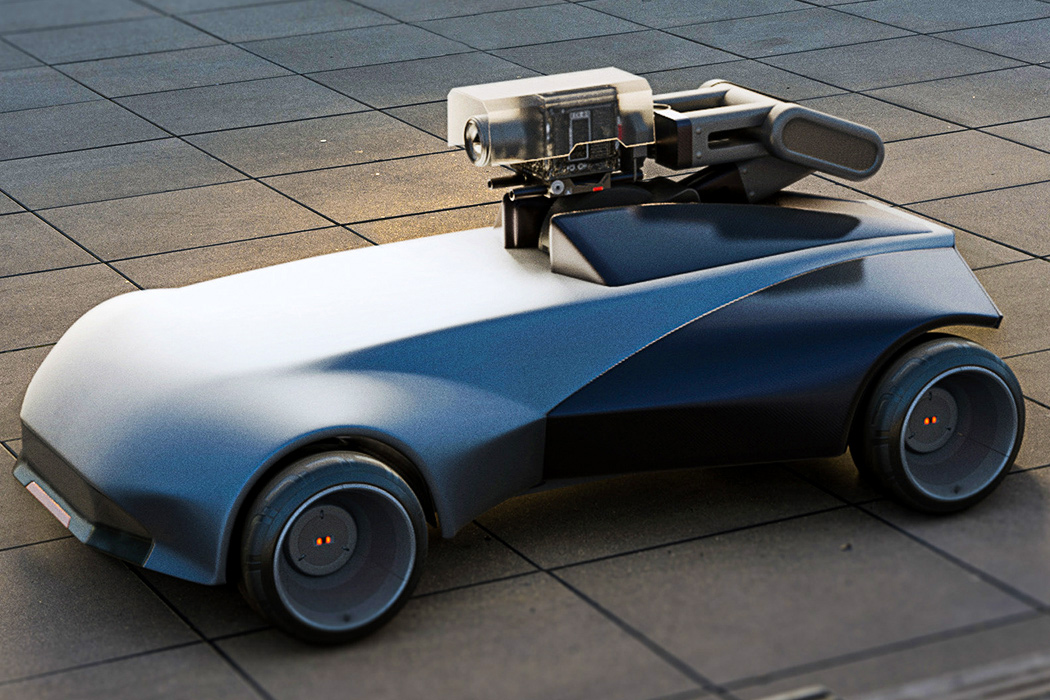 Filmmaking systems like Eclipse Rover or the Freefly TERO have certain drawbacks – limiting their inherent resourcefulness. They are prone to flipping over – risking damage to the expensive cameras. One person needs to control the camera gimbal while the other maneuvers the vehicle around for perspective shots on the existing camera dolly systems in use. This is where the  FPV X – an RC camera car concept for Filmmakers designed by Parth Kashikar and DAAPworks comes in handy for enhancing the ease of use and equipment safety. This cool idea came across when Parth participated in a student film project and identified the loopholes in the traditional systems.

First up, the RC camera dolly has a larger platform to lower the center of gravity, thereby reducing rollovers’ risk at high speeds. The adaptive stabilization tech at the robotic camera pivot point helps in eliminating the shakiness too. Taking inspiration from the DJI VR headset, the person can control the camera movement by moving in the intended direction in the 3D space. Parth imagines using an existing DJI controller to drive the vehicle in any direction – even recording the motion paths to be replayed in case the intended shot is not achieved. The RC vehicle has easy to replace modular parts to make repairs convenient.

This RC car for filmmakers takes care of the significant manual work required – letting the creative minds focus more on executing their shots. The ability to control it with the DJI VR headset and remote control gives more control over the movement of the RC car – down to the last inch. Won’t it be great to have this concept dolly car, in reality, to get more creative with filmmaking or cinematic short movies? 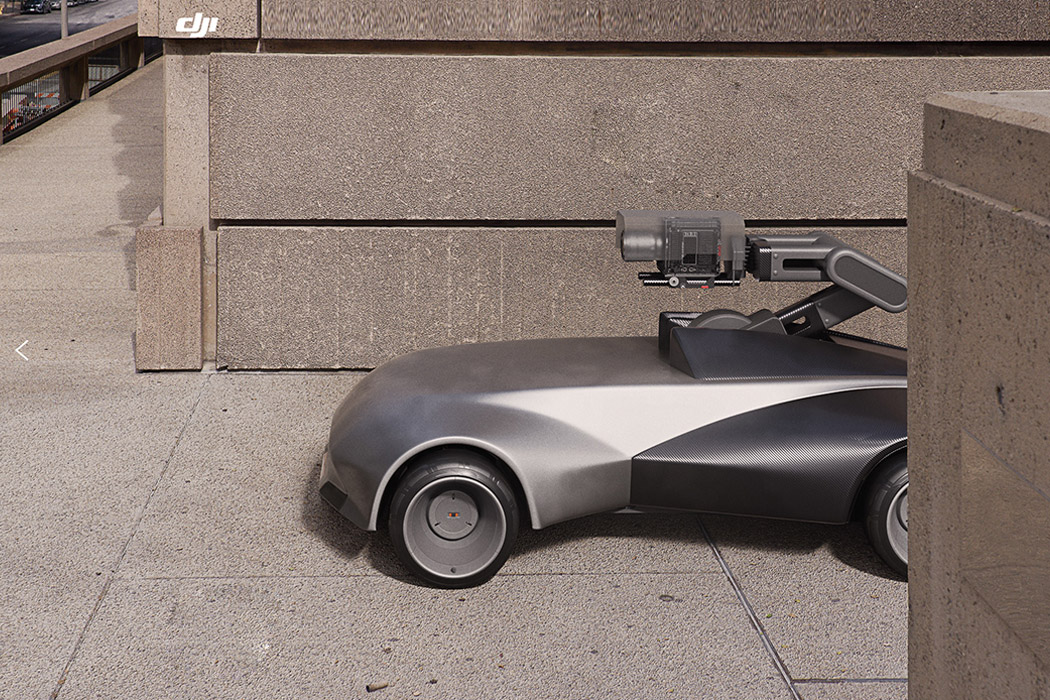 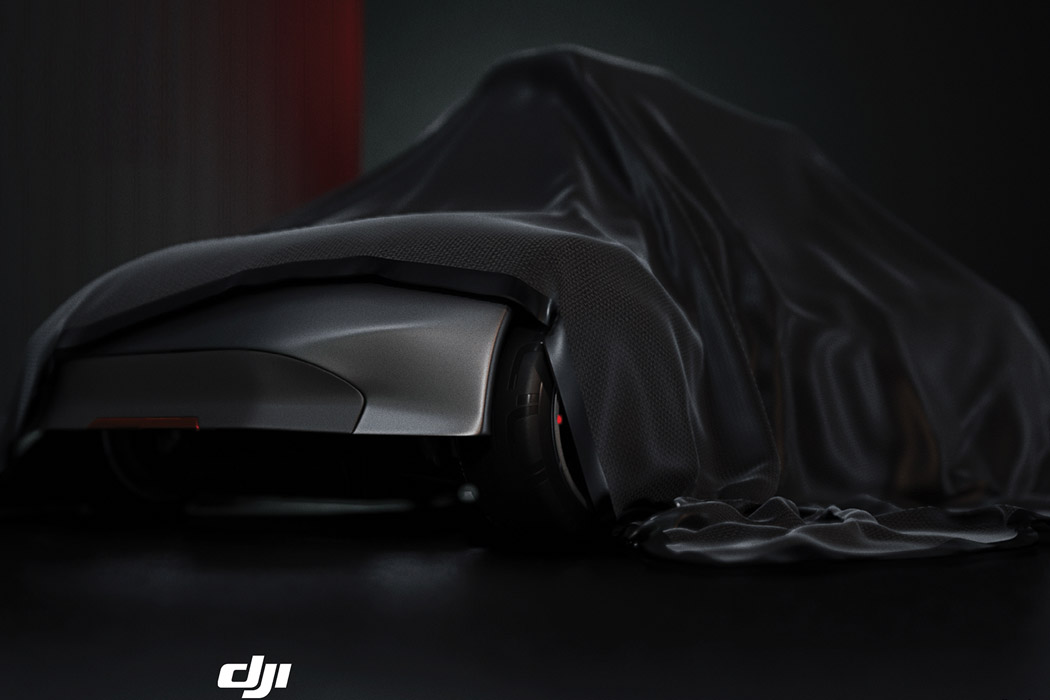 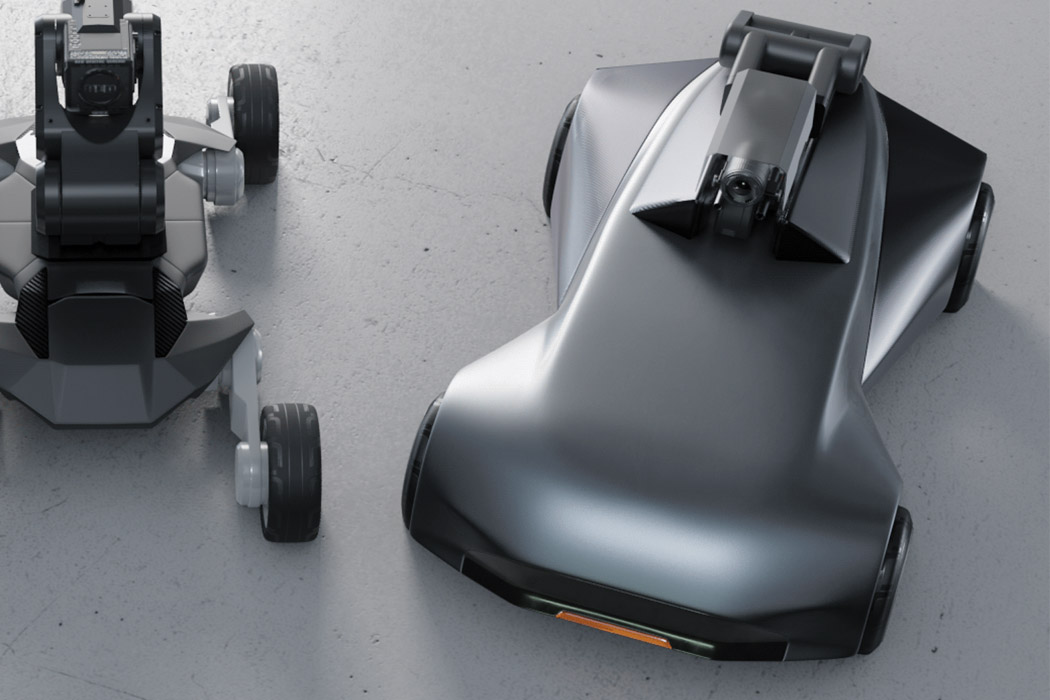 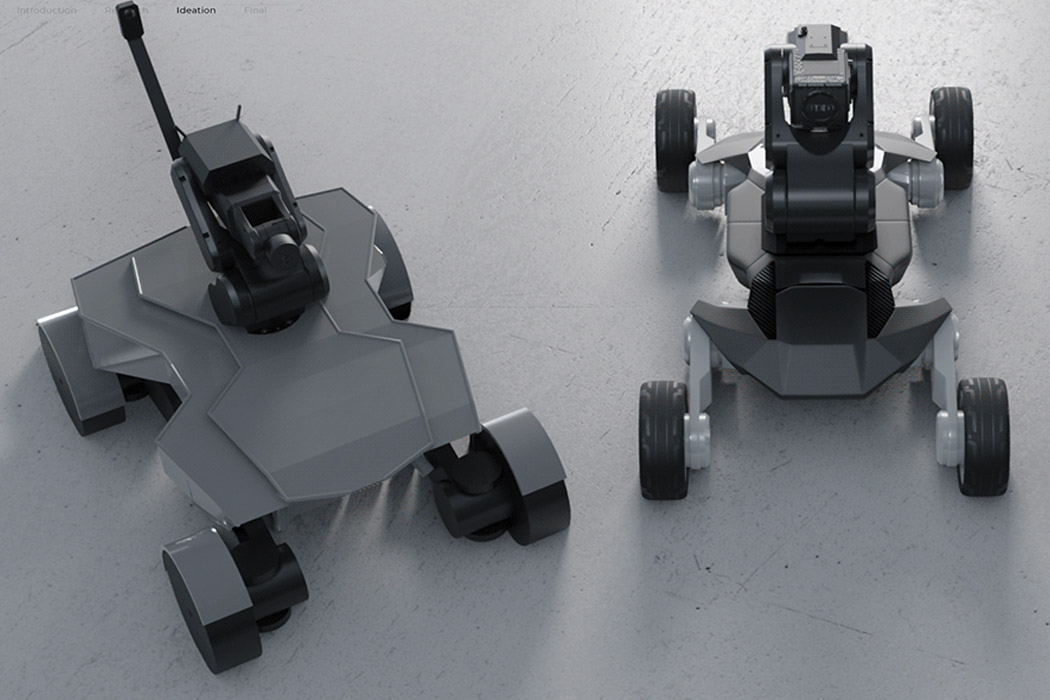 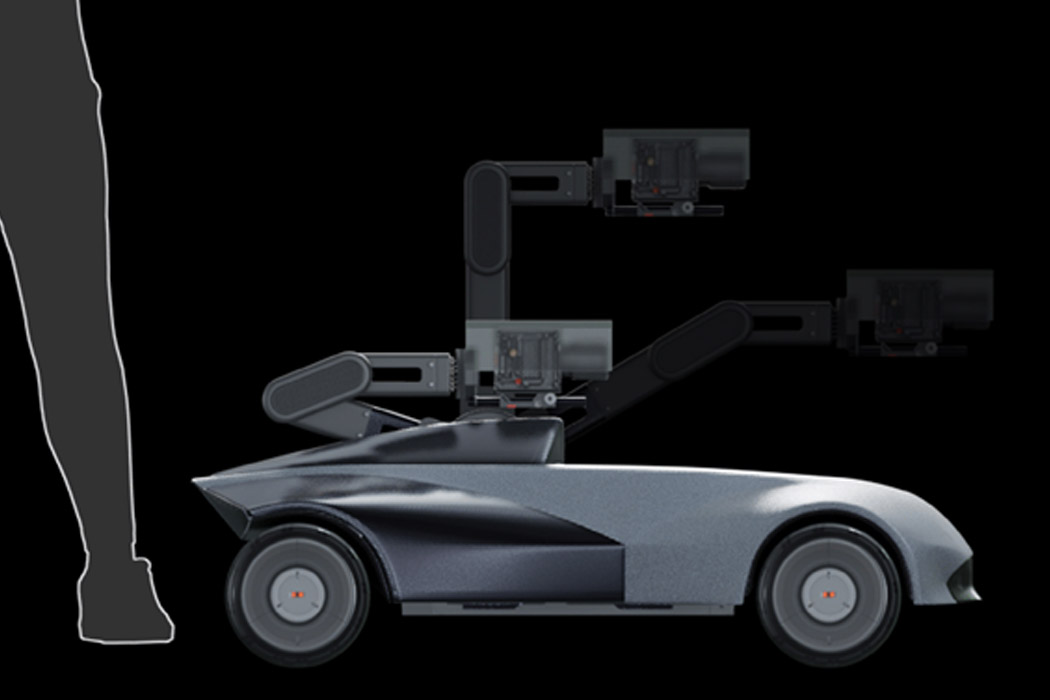 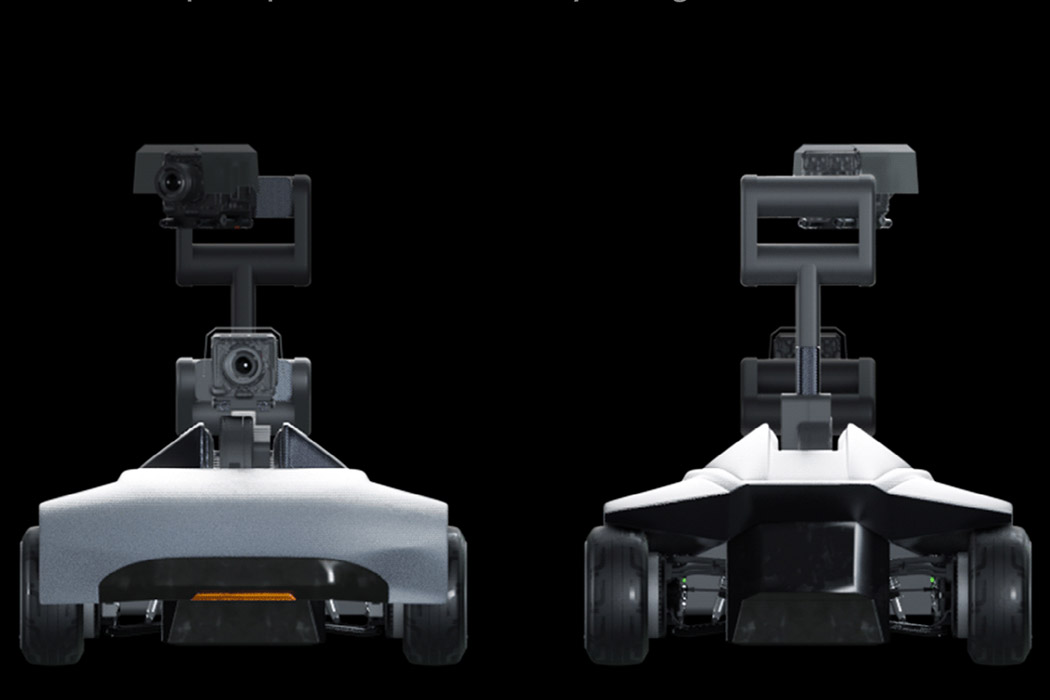 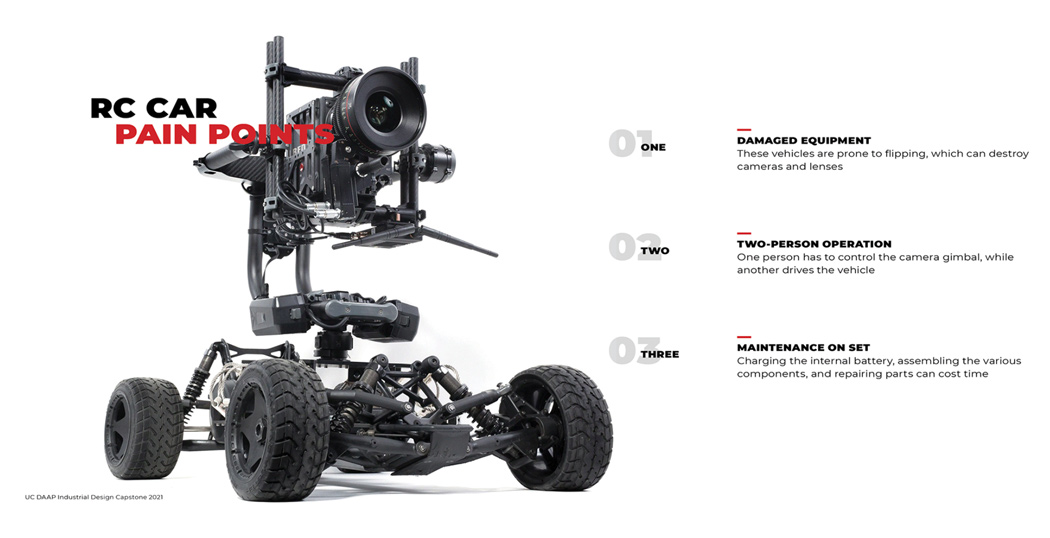 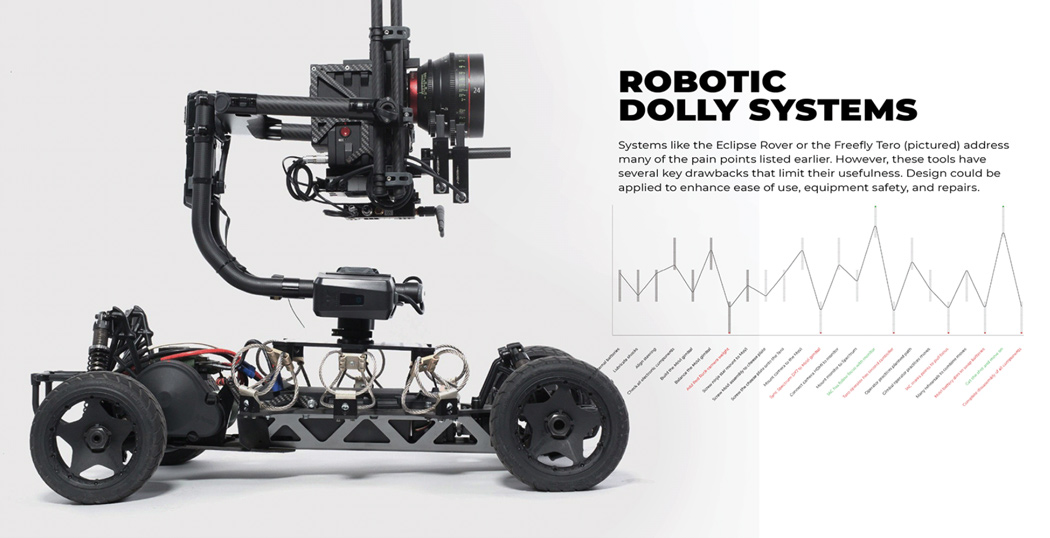 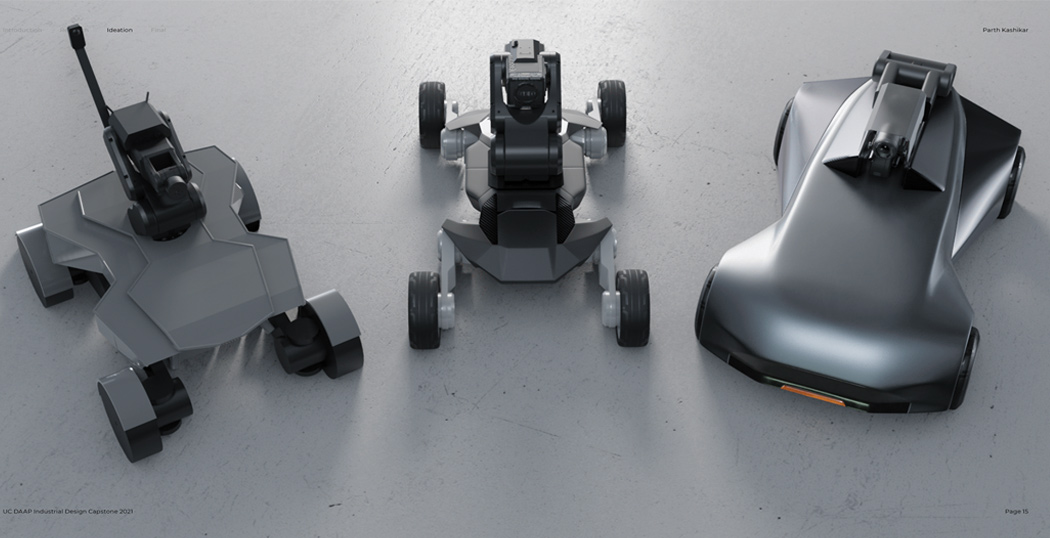 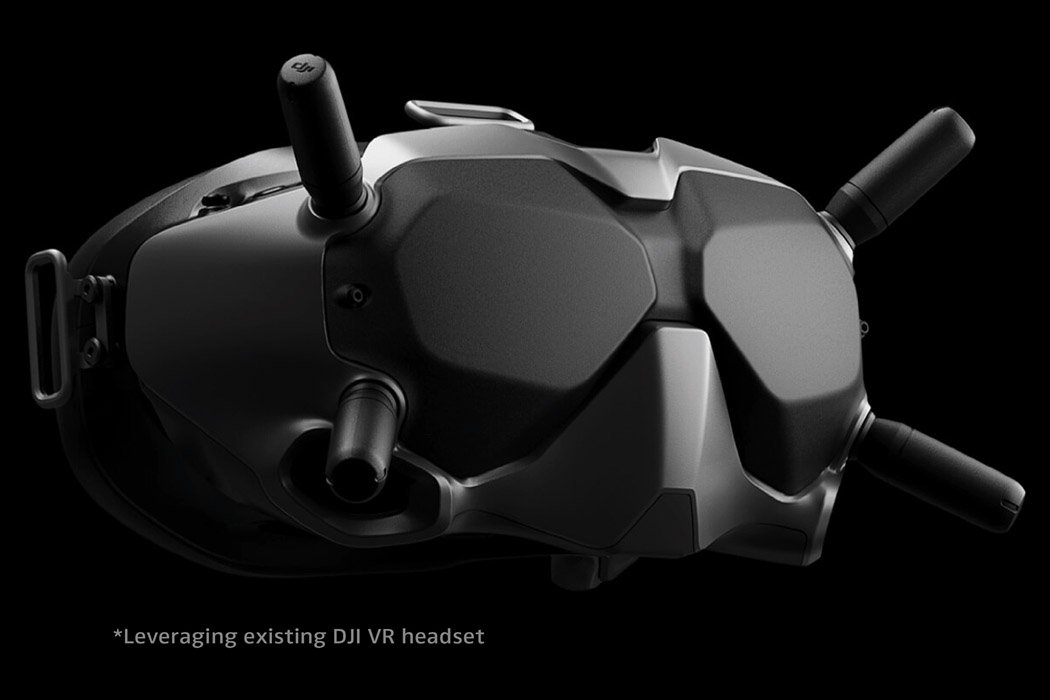 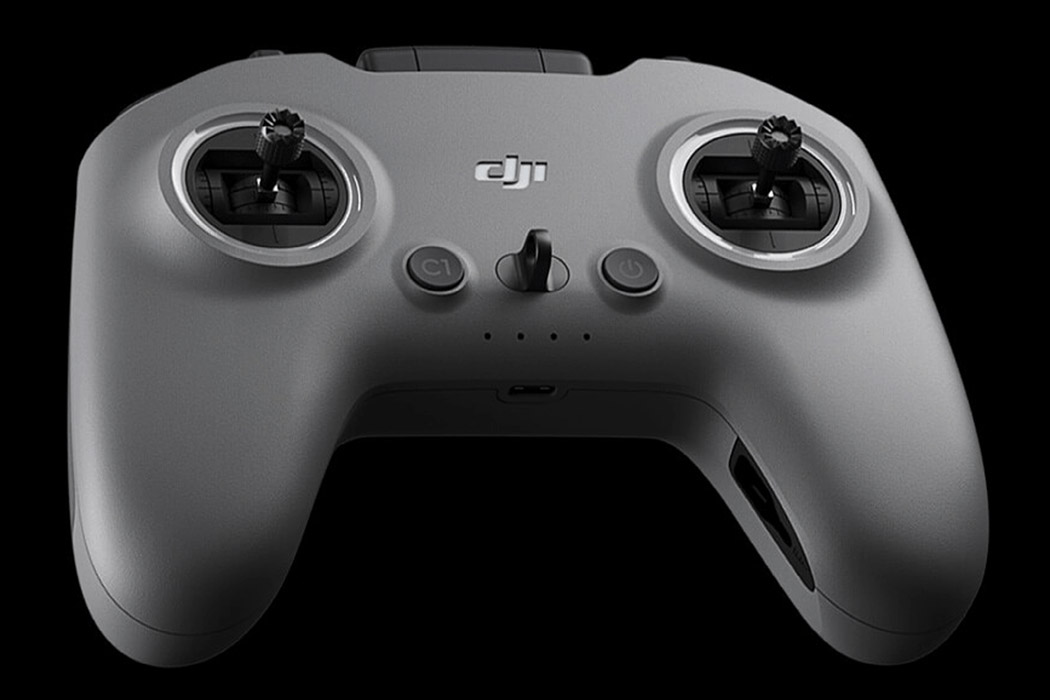 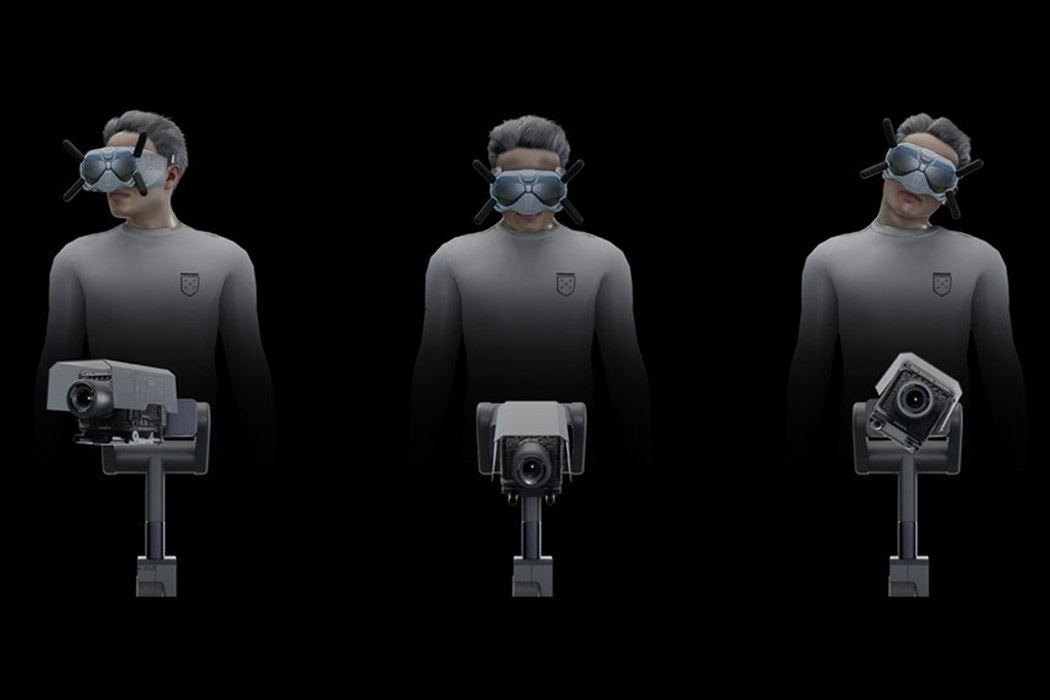 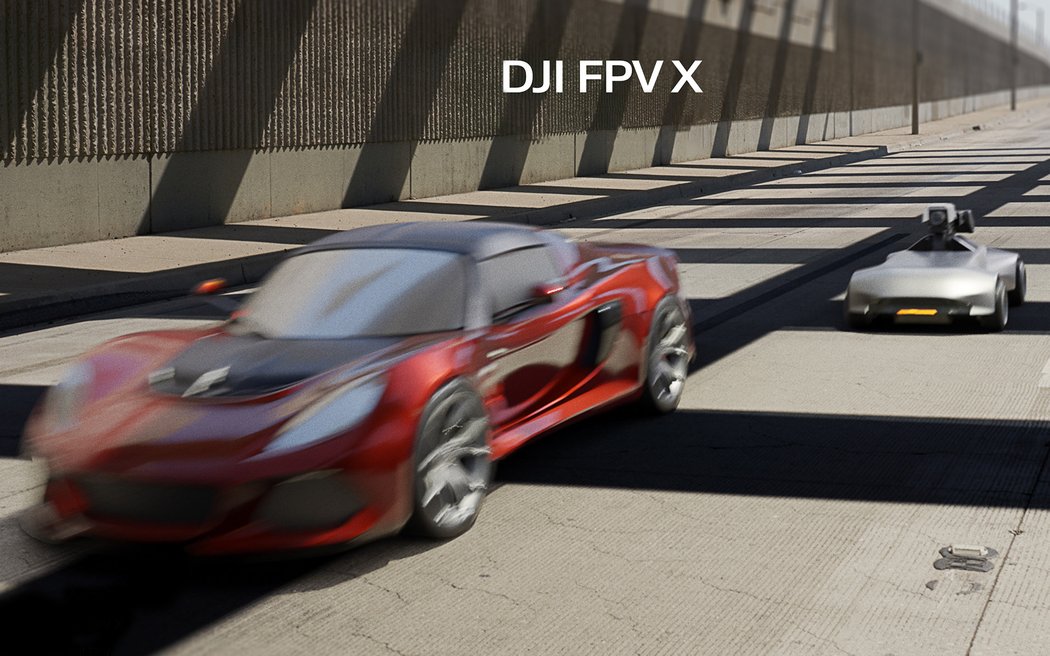