Dramatic Olympics campaign shows just how we are #StrongerTogether

Campaigns for sporting events normally try to tug on the heartstrings of viewers. But it’s rare for one to engage us on quite such an emotional level as the new campaign for the Tokyo Olympics, hashtag #StrongerTogether.

The backstory is well known. Having won the right to host the Games in 2020, the first time since 1964, Tokyo was then forced to postpone them due to the unfolding global pandemic. Now the Games are finally going ahead, albeit under restrictive circumstances, and a nervous wait by the world’s top athletes is coming to an end.

To celebrate, the IOC (International Olympic Committee) launched the #StrongerTogether campaign, which celebrates Olympic heroes and delivers a message of hope and solidarity for Olympic Day earlier last month.

The campaign focuses on the athletes by showcasing their journey to the Olympic Games Tokyo 2020, and how they kept moving even when the world around them stopped. The story celebrates their strength, resilience and determination to bring hope, unity and inspiration to people around the world.

The overriding message is clear, upbeat and people-centric: emphasising the IOC’s message of solidarity, the belief that the world moves forward only when it moves together, and the irresistible power of the Olympic Games to unite people, communities and societies across the globe. 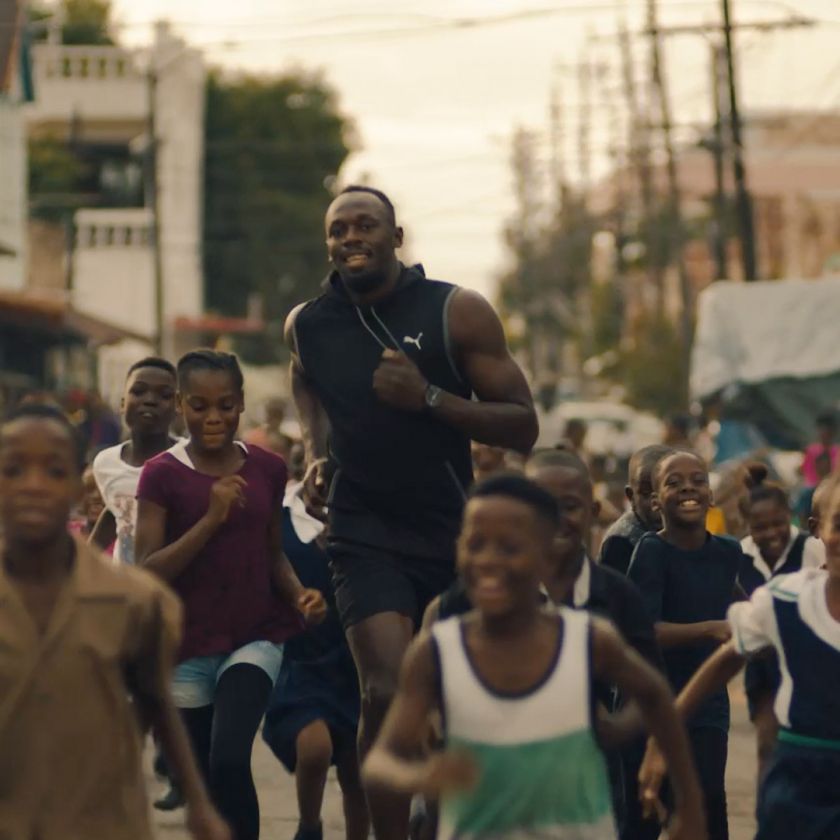 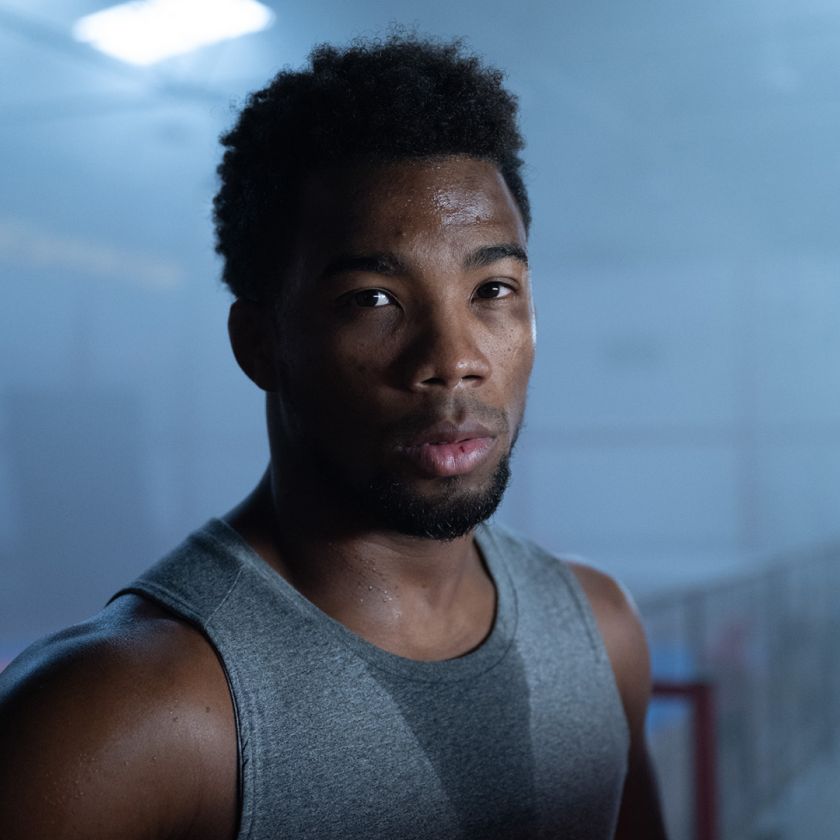 Olympic Day around the world

But Olympic Day, a tradition that began in 1948, isn’t just about sitting on our sofas and admiring athletes. The campaign is also encouraging people to get involved in an active way.

A variety of activities are taking place on the IOC’s digital platforms to celebrate Olympic Day, including a dedicated Olympic Day yoga session with Christy Prior, live chats with Usain Bolt and Japanese surfer Kanoa Igarashi, plus workout sessions and a Q&A with tennis star Venus Williams. These focus on both physical and mental strength and included workouts as well as advice on mindfulness and well-being.

Some 110 National Olympic Committees (NOCs) around the world are also encouraging people to get active in the lead up to the big event. In-person activities, being held where local rules allow, include runs, outdoor games for families, introductions to new sports, meetings with Olympians and workshops on the Olympic values.

Digital initiatives, such as virtual Olympic challenges, online workouts, virtual live chats with Olympians, online quizzes and webinars on the Olympic values, will also be organised by NOCs. 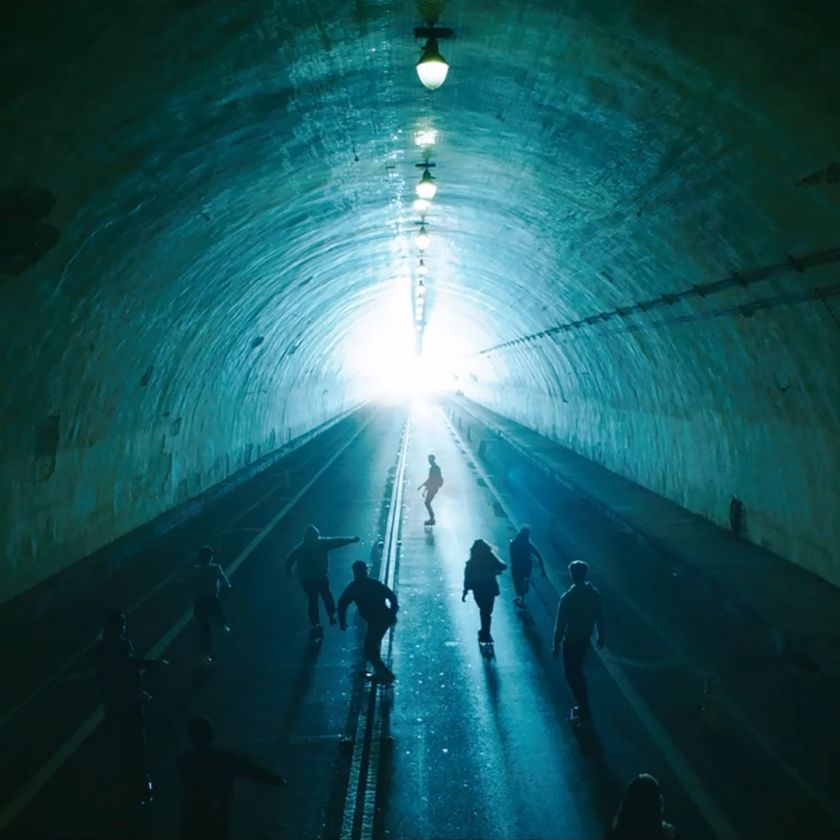 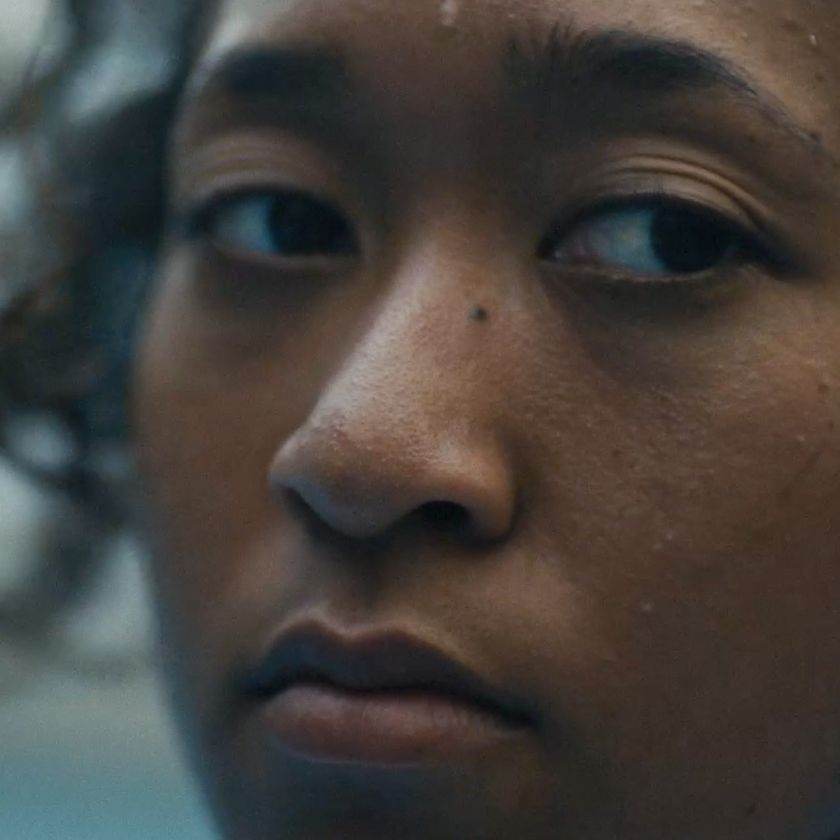 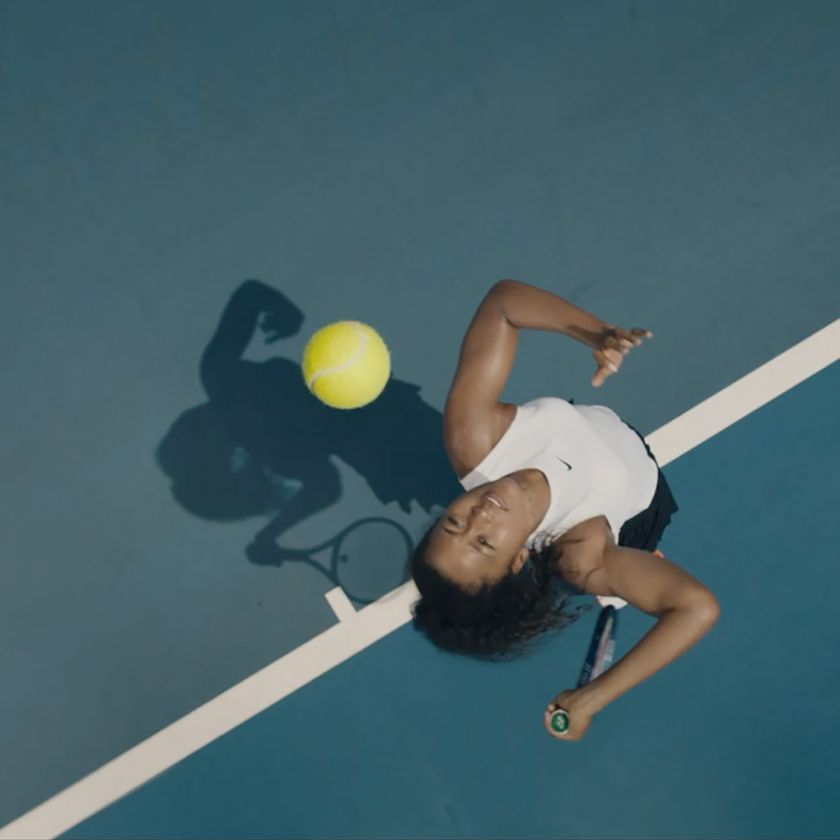 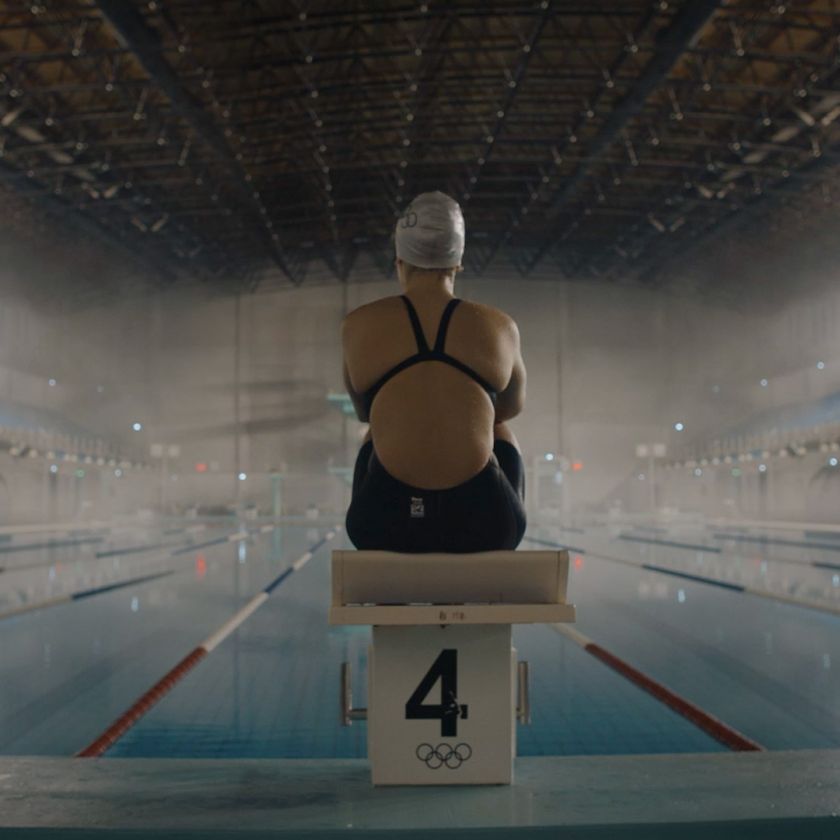