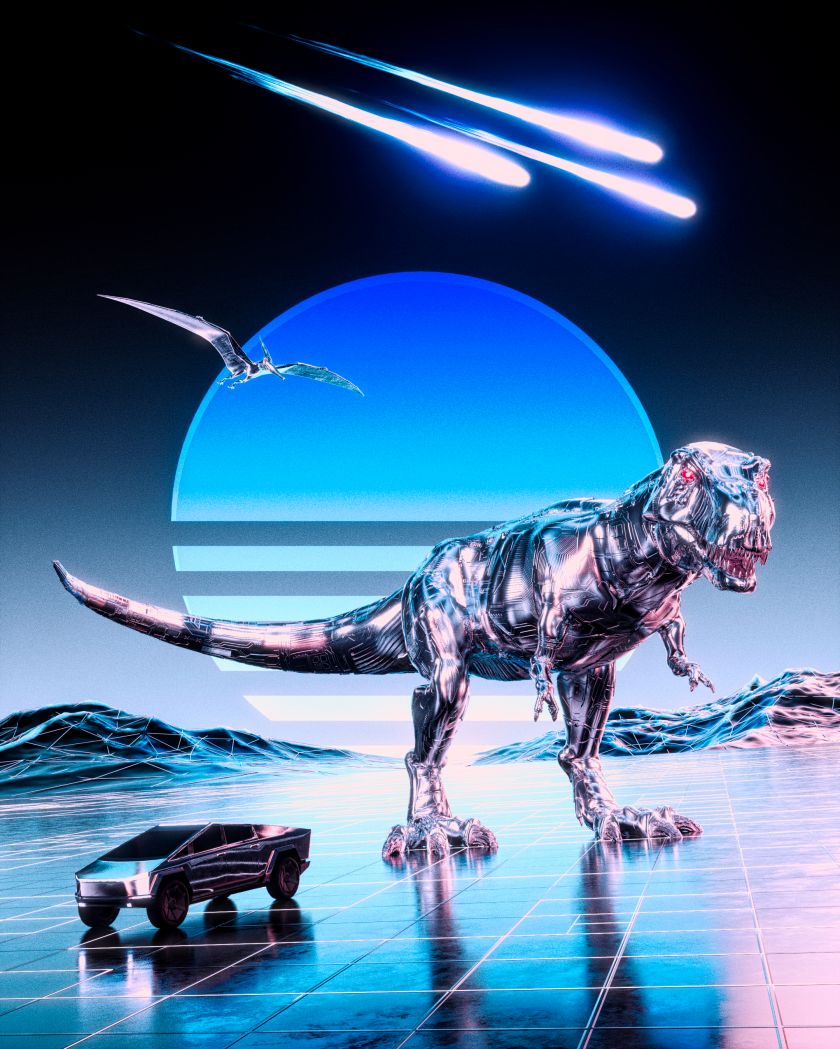 Last year, one of the best art books had to be , a release that celebrated and even ‘legitimised’ a digital art style defined by imaginary buildings and dreamy interior design.

A standout amongst its Neo-Surrealism pages was the work of , a mysterious US trio who work across visual design, music, games, and digital production.

“The three of us met at college in upstate New York around 2013-2015,” they tell Creative Boom, “and almost immediately began working together on various personal creative projects involving music and digital art.” 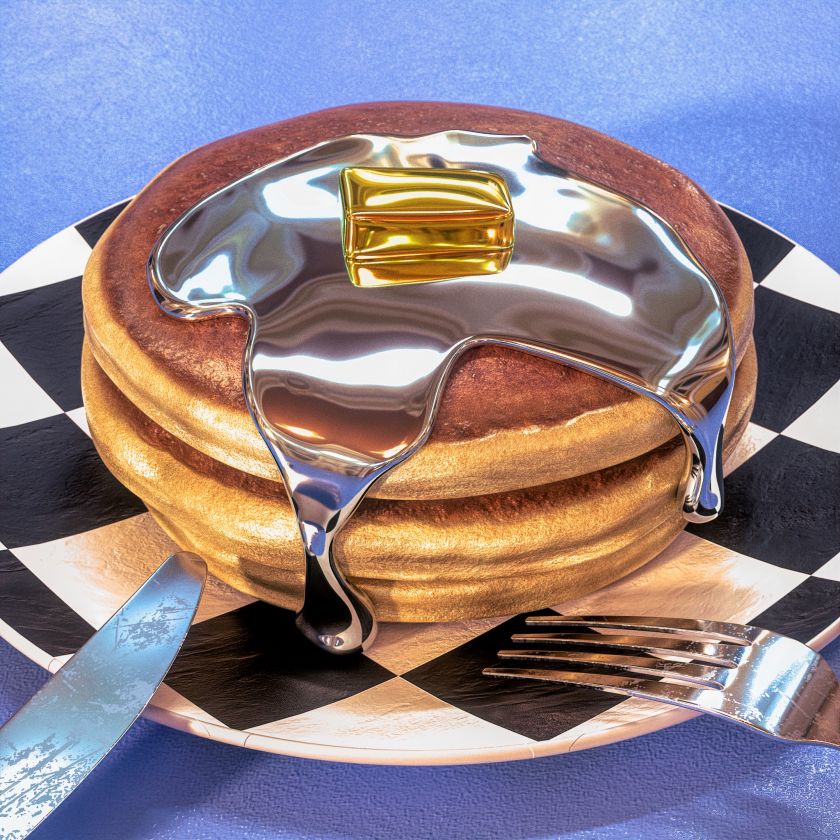 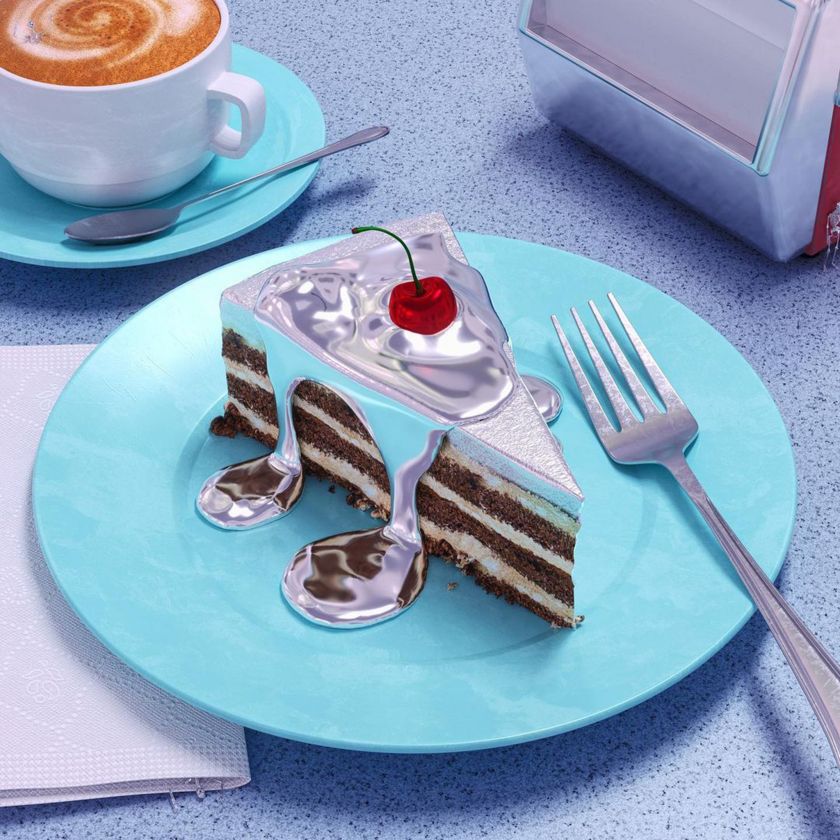 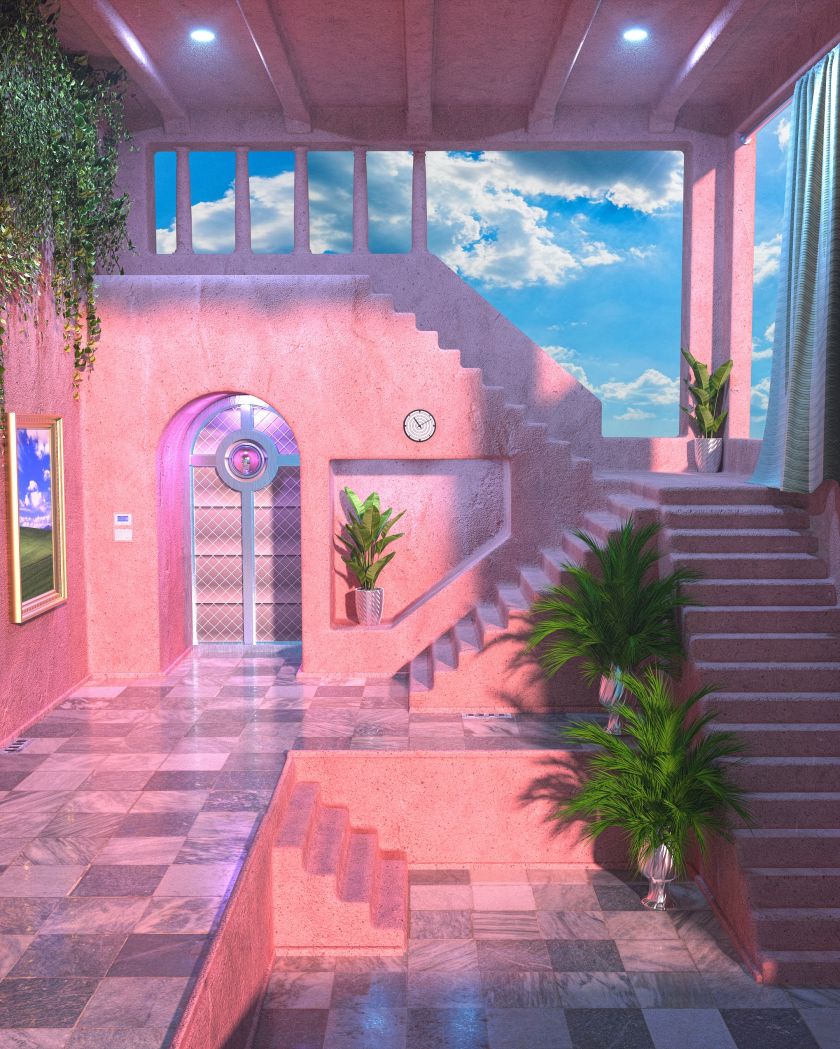 “As college students with desire, creativity, and probably too much time on our hands, we began experimenting with 3D design, game development, and video editing trying to teach ourselves everything we could and more. By 2017 we decided to start an official collaborative project on Instagram that could fuse our music with this new art we were creating. This is where Blunt Action officially formed and would ultimately transform into the growing studio it is today.”

Blunt Action tell us they derive inspiration from science, technology, history, futurism, dreams, and the places they’ve travelled. “Our goal is to combine these different elements in a balanced way to evoke feelings of discovery and nostalgia. We want the viewer to step into a new world which they have never seen, but ultimately feel the comfort of somewhere they have been before.” 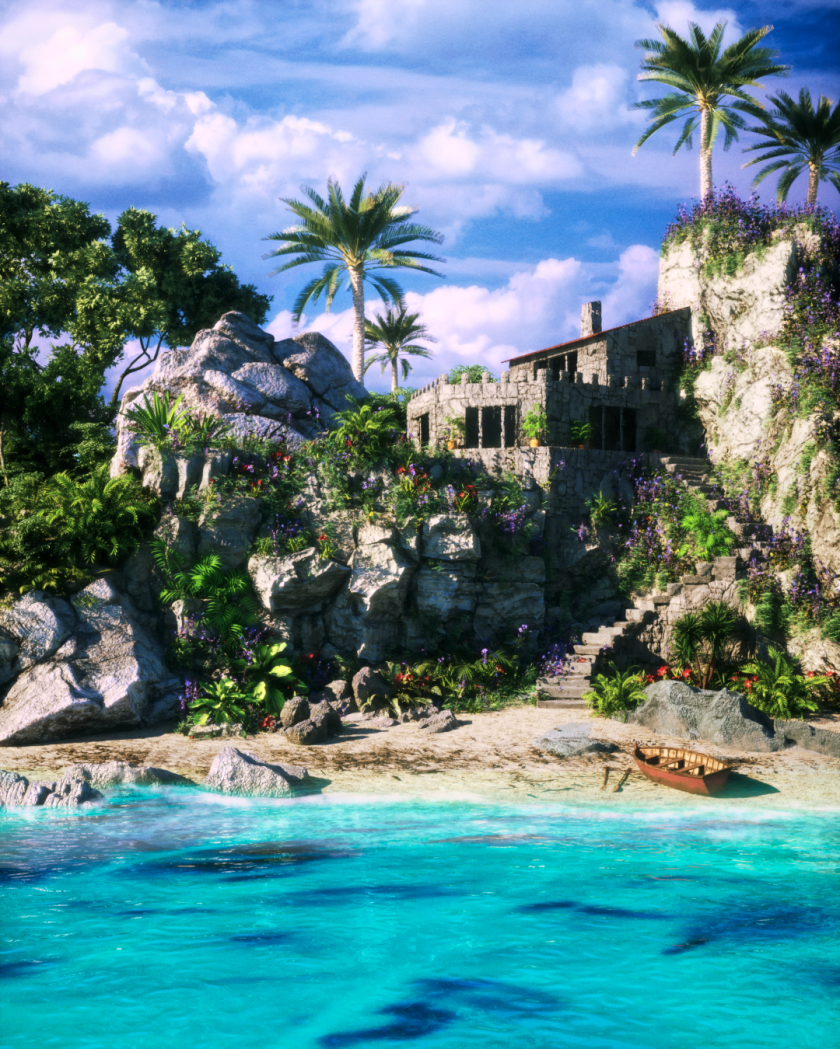 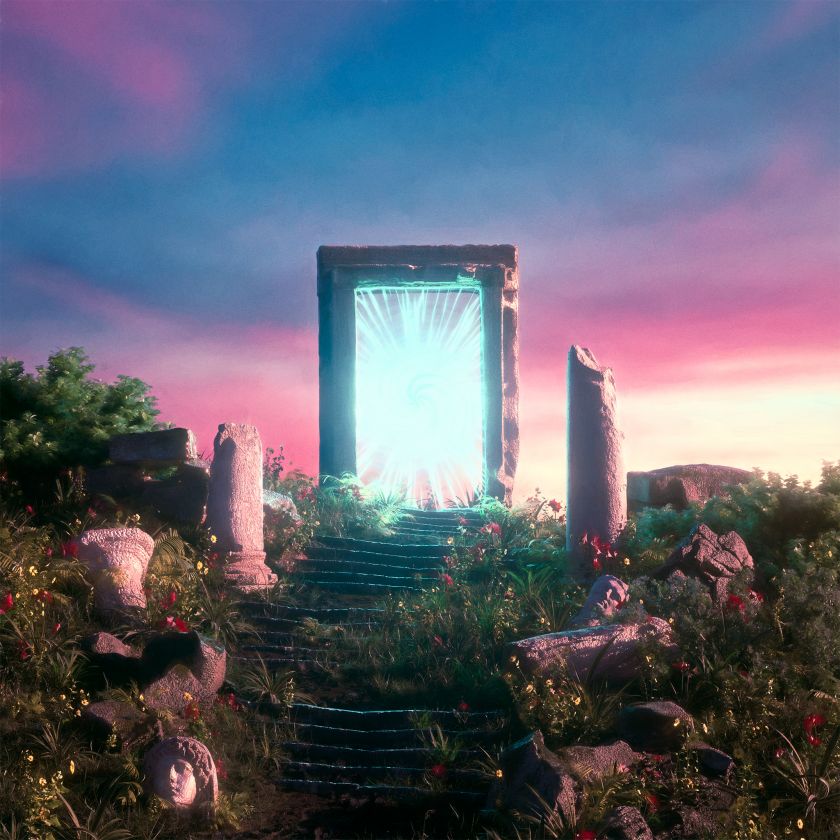 While their work may visually imply connections with the hazy, retro electronic scenes of vaporwave and synth-wave music, they have mainly produced promotional animation for the greats of rap and pop. Did you see that where he warned the rapper not to go to 2020, Marty McFly style? Blunt Action designed the skit’s very ’80s looking animated titles. Meanwhile, for the one and only Lady Gaga, they’ve designed .

On the “vape” side of things, Blunt recently created visuals for a 360° VR Concert . 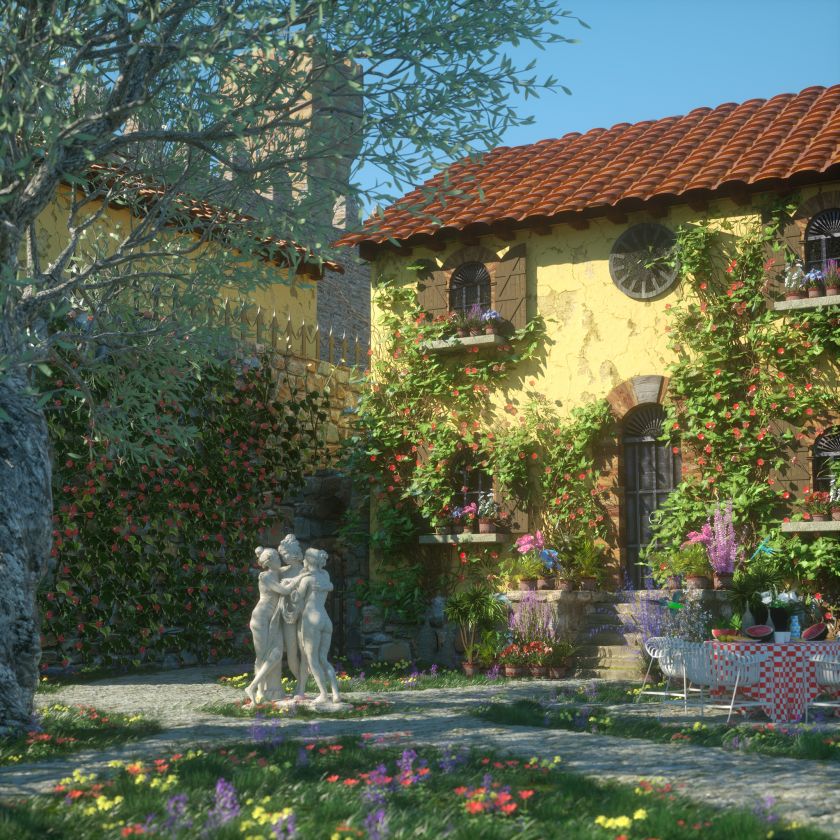 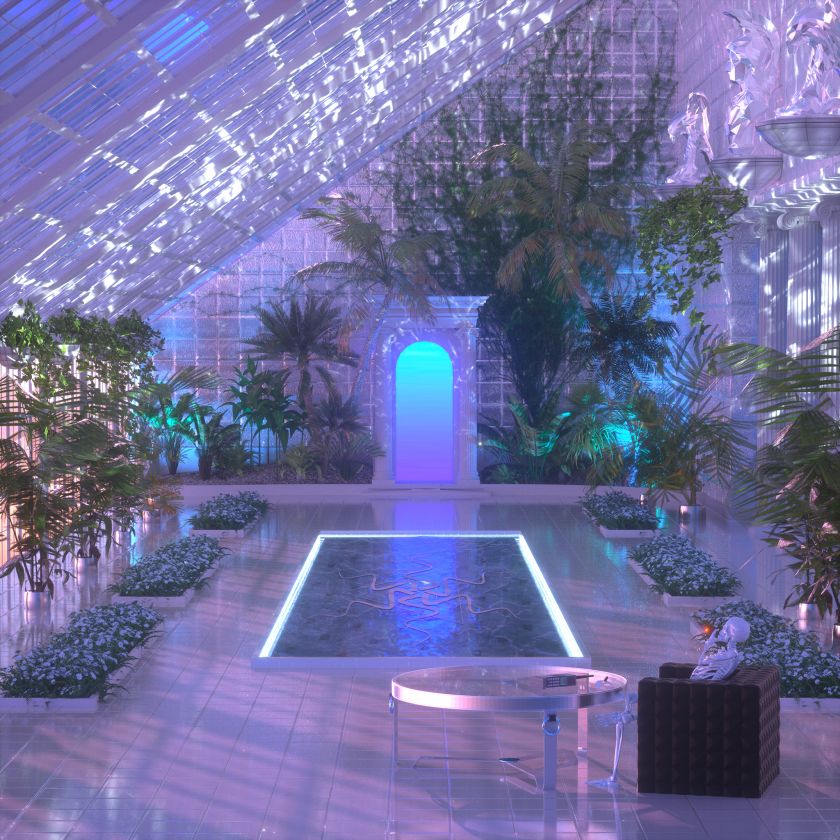 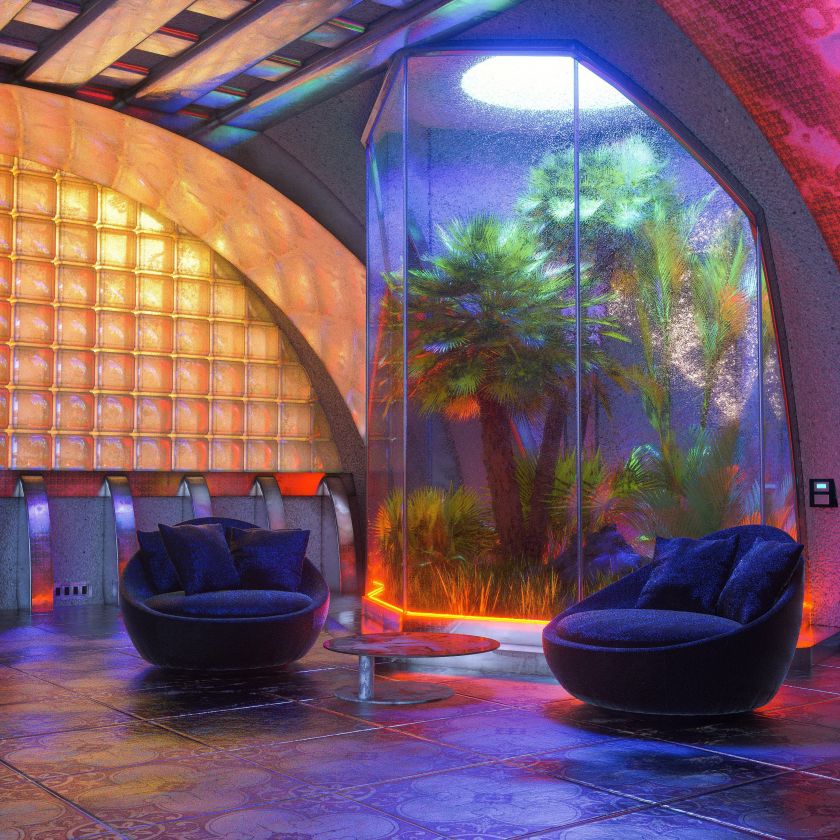 “We are always evolving, and learning as creators, constantly trying different styles and techniques. Our plans include growing our brand via producing our own short films and music videos for our music, releasing Blunt Action apparel and 3D printed sculptures, and creating augmented reality and virtual reality art installations of our designs.”

“We also plan to continue to collaborate and partner with individuals and organisations around the world to bring their ideas to life.” Catch Blunt Action’s evolution in 2021 . 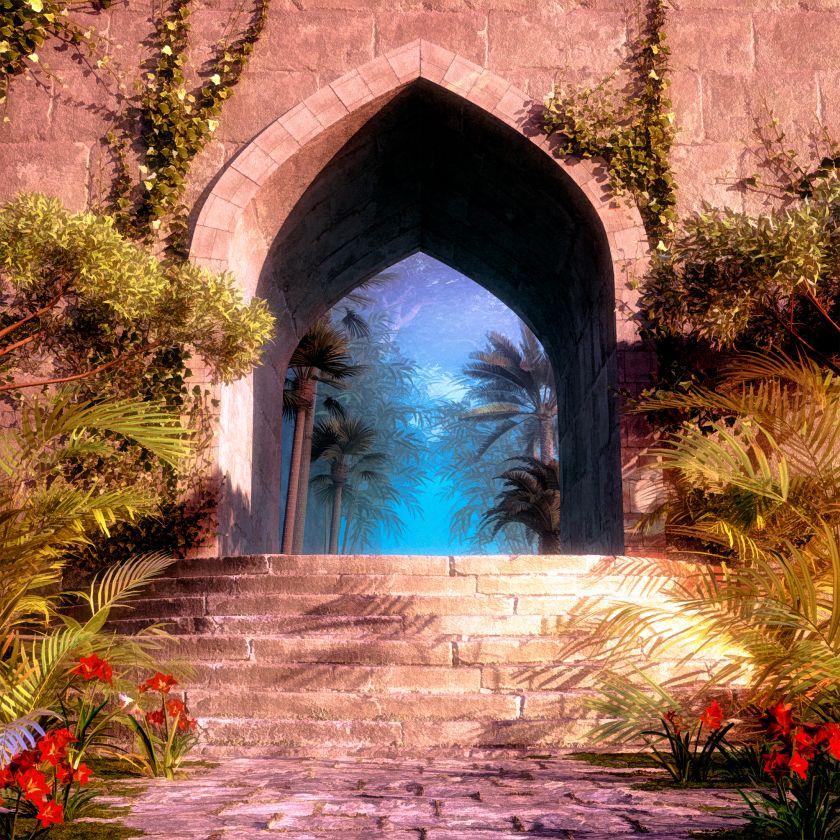 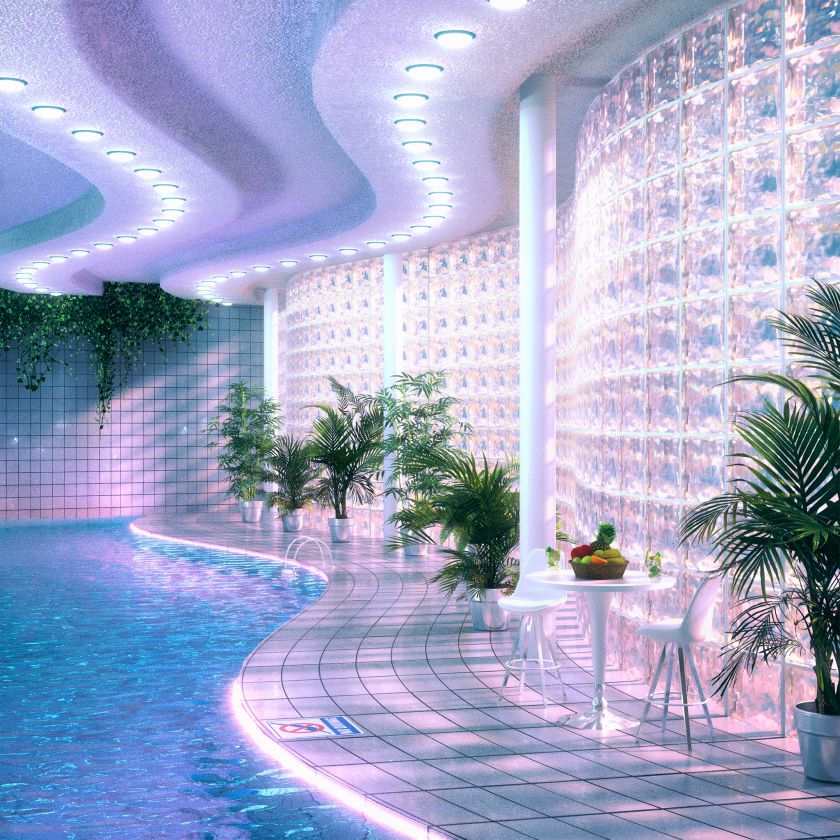 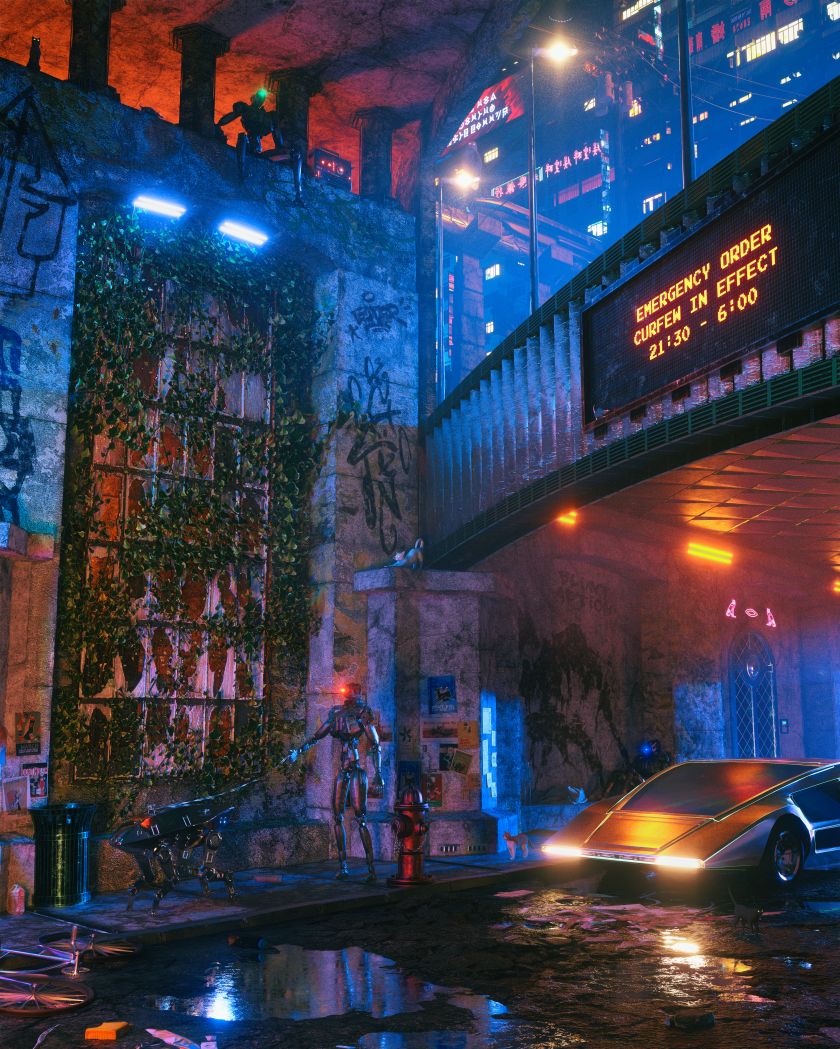 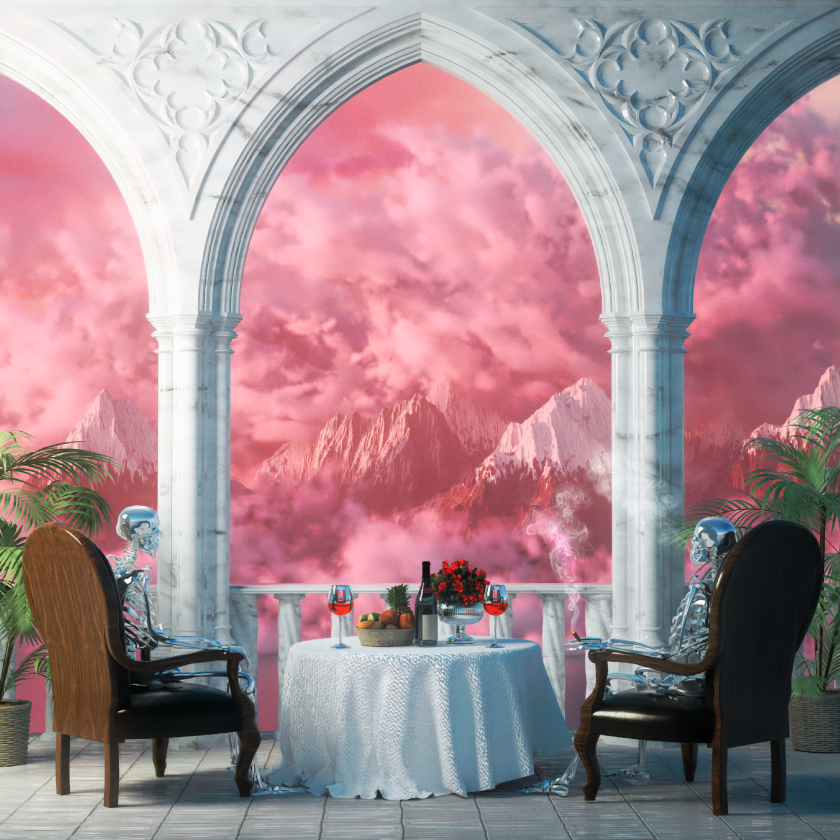 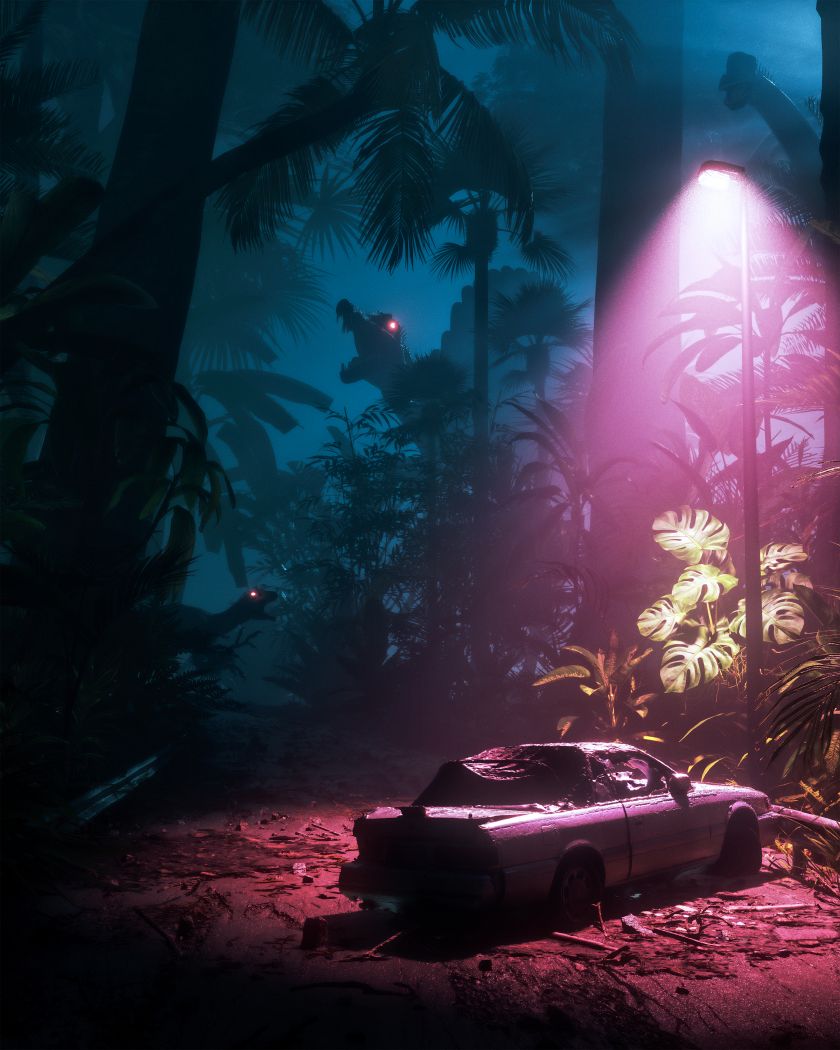