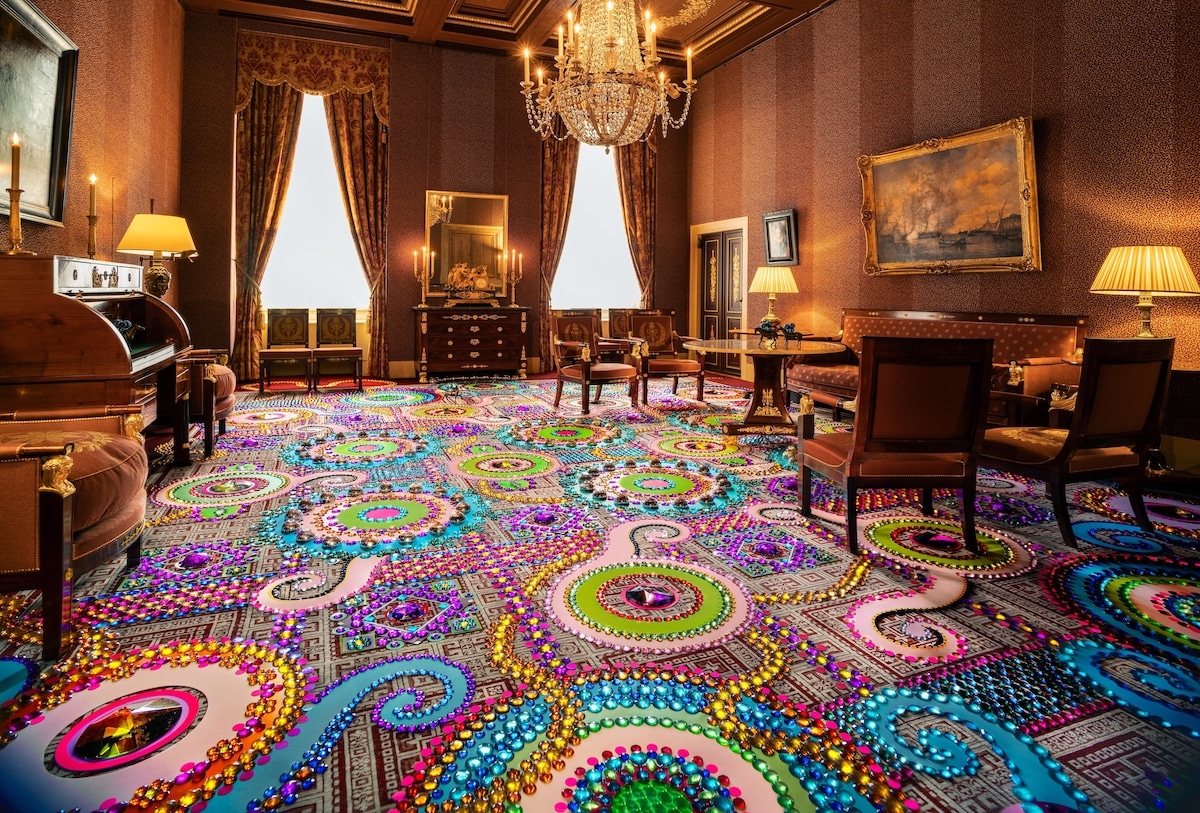 Dutch artist has always found herself utterly enchanted by things that glisten and sparkle. From the colored silver foil carefully removed from a egg to the smooth, gleaming outer shell of a chestnut. This fascination, nurtured since childhood, has now made its way into her artwork. Since 2002, Drummen has been creating dazzling art installations with her growing collection of shiny objects. One of her latest projects led her to craft an intricately bejeweled carpet of kaleidoscopic patterns and color on the floor of a regal salon in the .

As part of a special exhibition, titled , celebrating the 150th anniversary of the Netherland’s Royal Award for Modern Painting, Drummen was invited along with 17 other participating artists to submit an artwork that engages in a dialogue with the Royal Palace. Built over nine days with a team of three assistants, Drummen’s carpet installation is a direct response to the Golden Age architecture of the building and the stately Empire furniture that adorns the room.

“Sometimes I look for contrasts, and sometimes I try to insert the material very nicely into the space as if it has always been there,” Drummen tells My Modern Met. “Usually it is a combination of both, so in some places, it clashes and in other places, it is in harmony with the space. It is always a whole process that takes several days. Some decisions I make intuitively and others very thoughtfully and decisively. It is always a mix and a big adventure.”

Starting without any drawing or plan made beforehand, Drummen and her team placed each sparkling rhinestone by hand, allowing them to naturally respond to the color, , and atmosphere of the location. The fluorescent colors of the jewels and gemstones that blanket the carpet are meant to clash with the more sober and subdued tones of the room’s decor. Since the pieces were left unsecured, by the end of the installation, it was a nearly impossible feat to walk through the salon at all. And, for that reason, guests are only allowed to view the piece from its doorways. 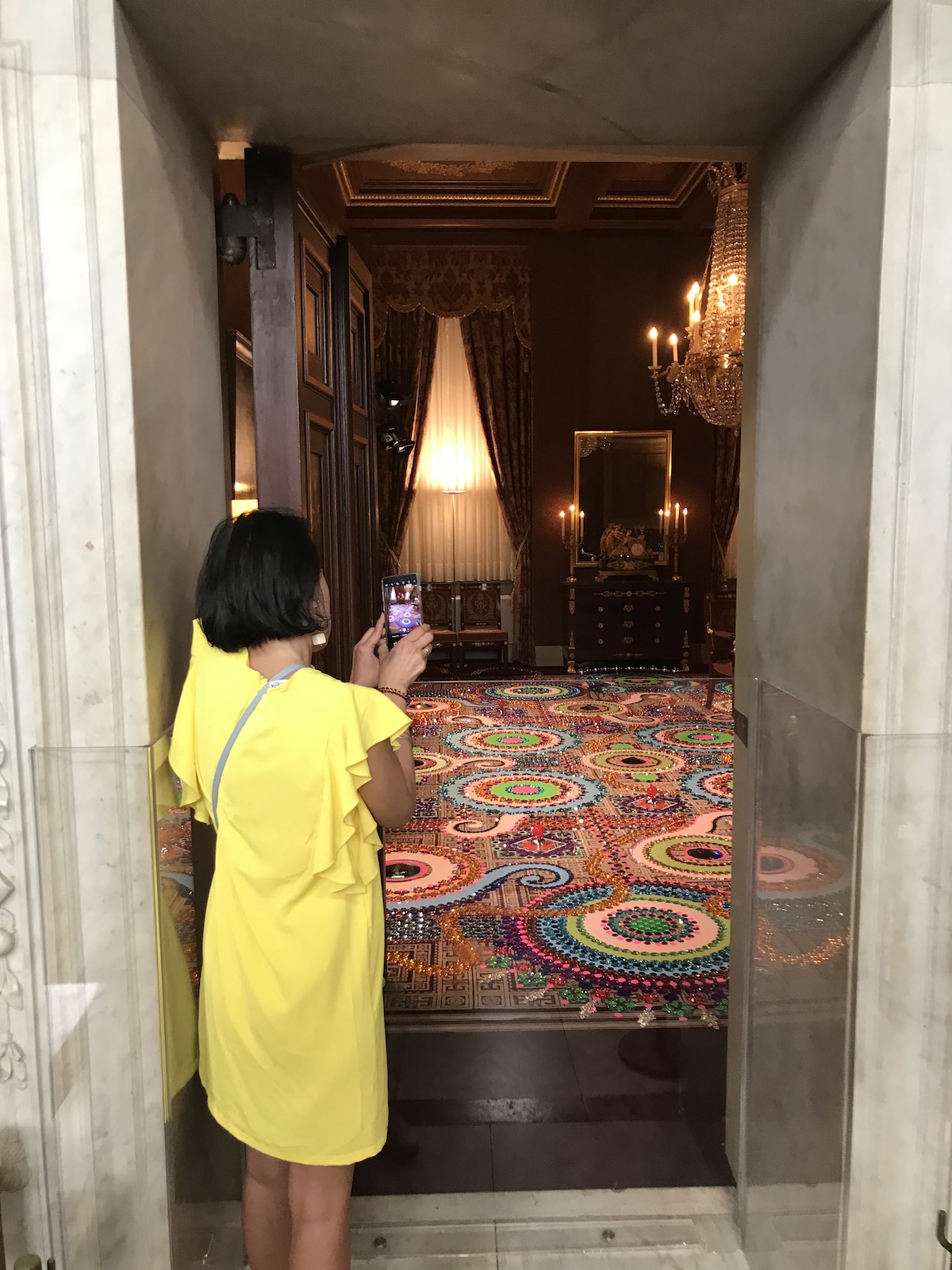 “When viewing a work,” Drummen continues, “the viewer encounters two opposing forces: On the one hand, the brilliance, color, and the rhythm plunge a viewer into a visually intoxicating world, which seems to want to kidnap the eyes to a paradise. On the other hand, the specific locations, the different points of view, the concrete material, and the great contrasts lead the viewer back to their own perception, so that full consciousness about what is intoxicating, occurs. Within the status quo of the current art discourse, beauty and intoxication are often seen as meaningless. In my work, however, I continue to investigate it.”

The magnificent and dizzying array of colors, patterns, and textures that reveal themselves in Drummen’s work are often inspired by the torrent of information we are constantly bombarded with as a society in today’s world. Despite the beauty of such unparalleled access to human knowledge, this phenomenon most often leads to confusion and uncertainty rather than a common network of widely shared truths. The resulting states of polarization and radicalization that routinely reveal themselves in the world are simultaneously alarming and inspiring to the artist.

“I keep asking myself how can I, as an artist, mediate between the need for an intimate sensory experience and the ambition to engage with the enormity of the world?” Drummen shares. “Some realities are so urgent at this moment, that I want to testify to them in my work. I also wonder: can a work of art be insanely disgusting and dazzlingly beautiful at the same time, like a festering wound glistening beautifully in the sunlight?”

Susan Drummen continues to explore these concepts in each of her mesmerizing art installations. Her work will continue to be on display as part of Trailblazers until October 3. To keep up with the artist’s latest projects, you can visit her and follow her on . 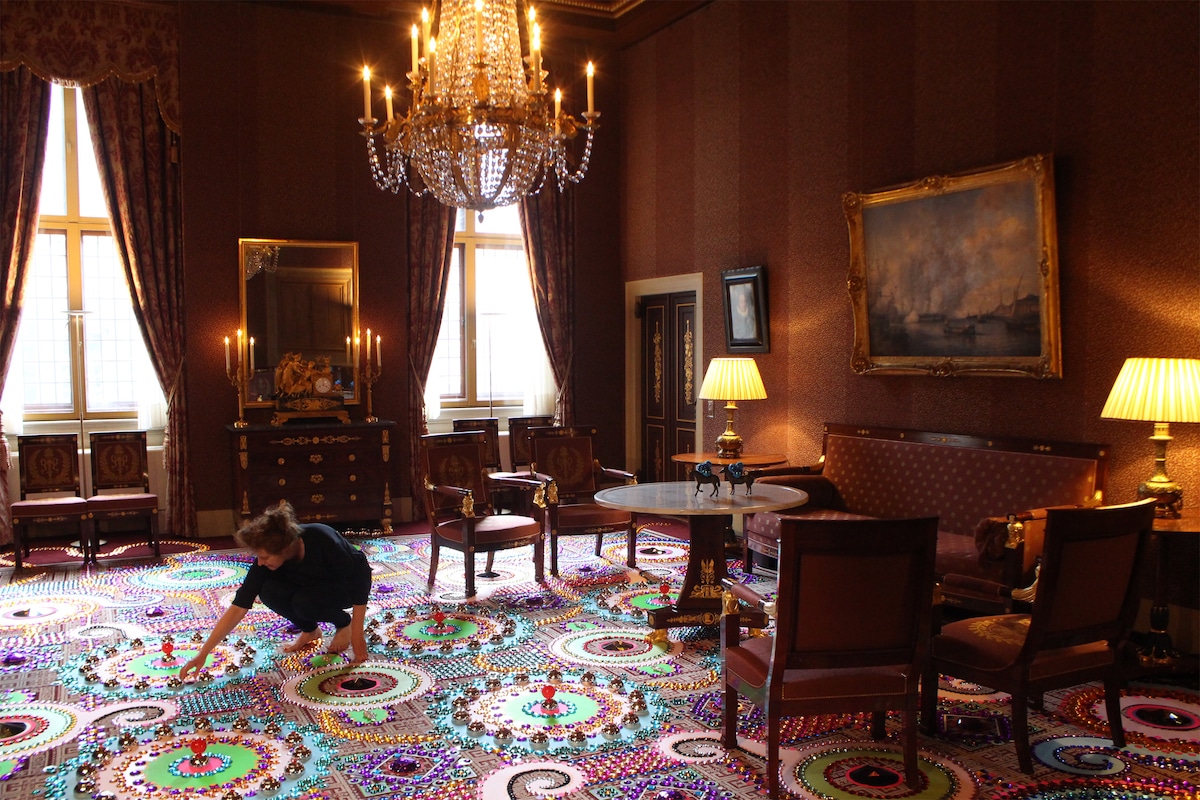 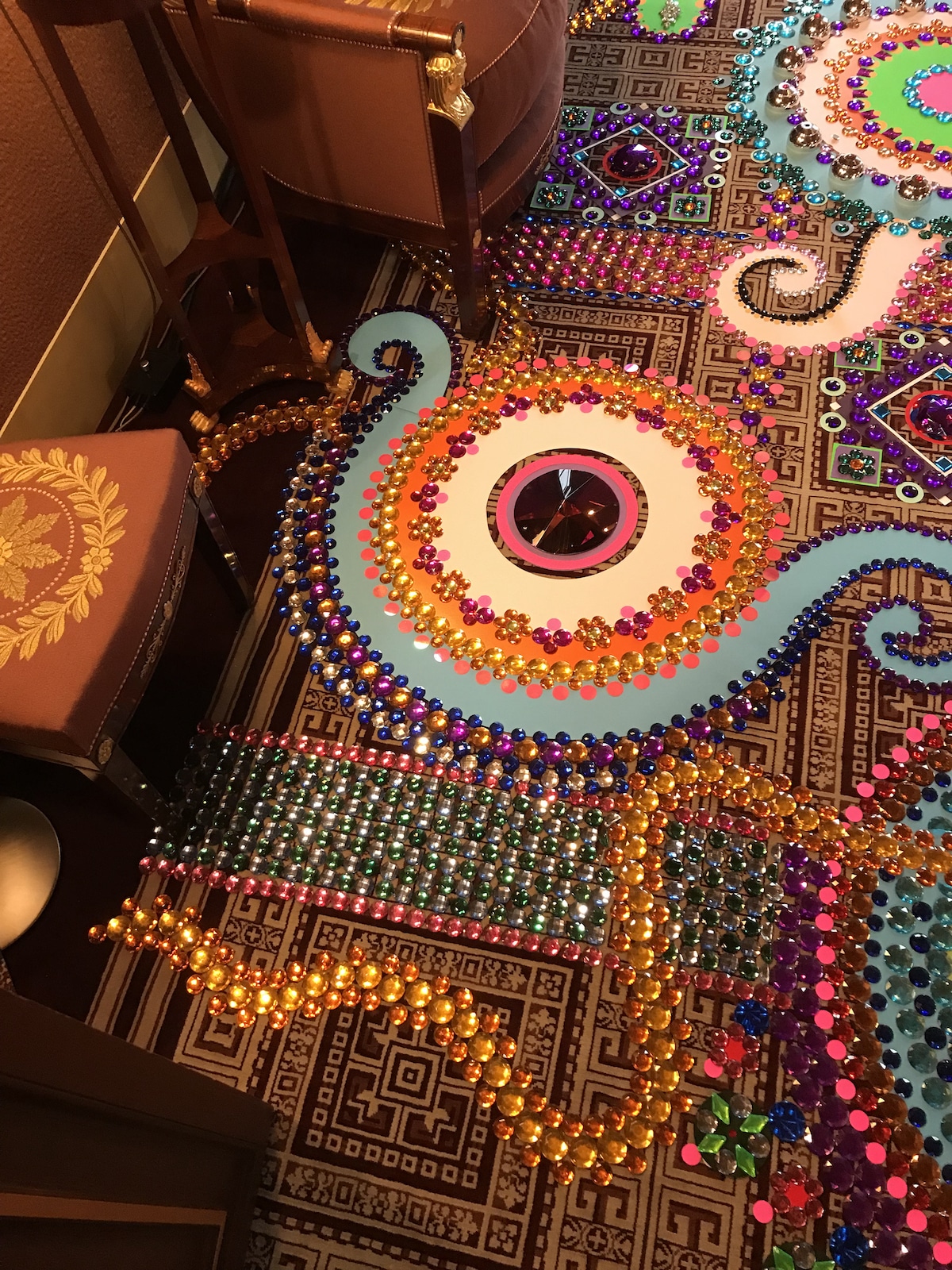 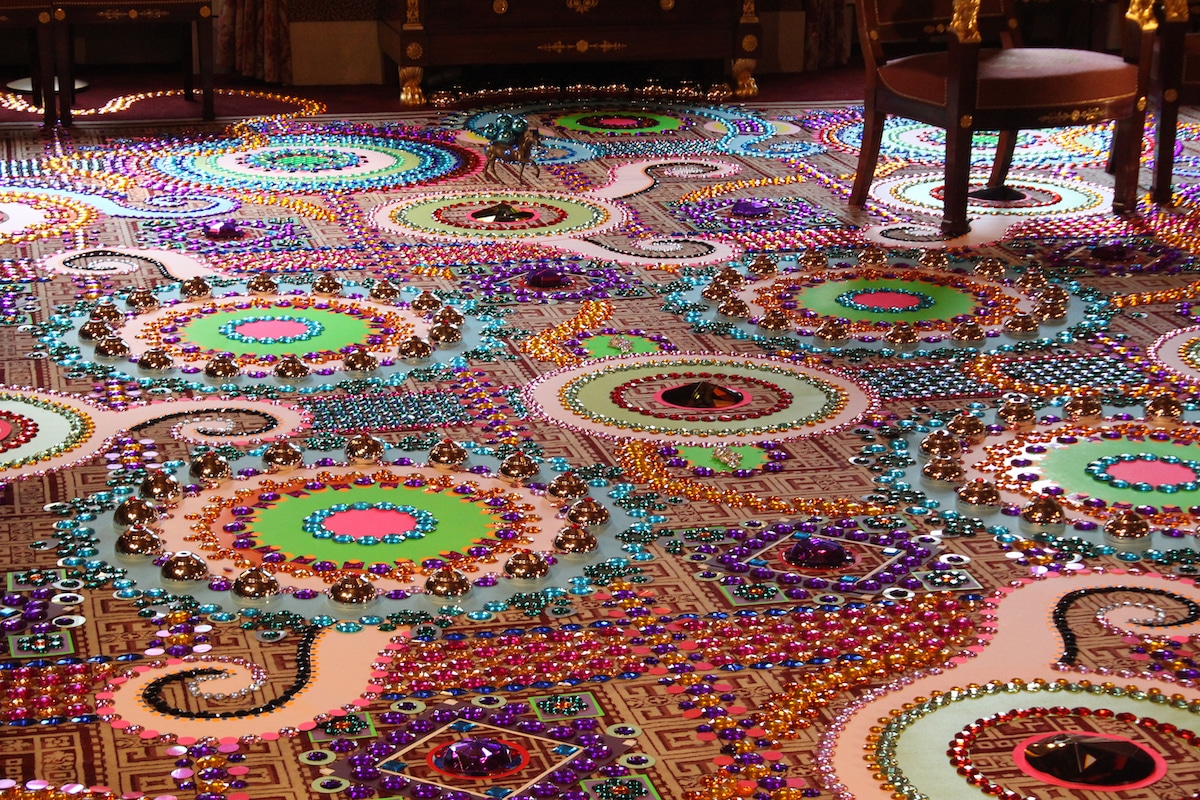 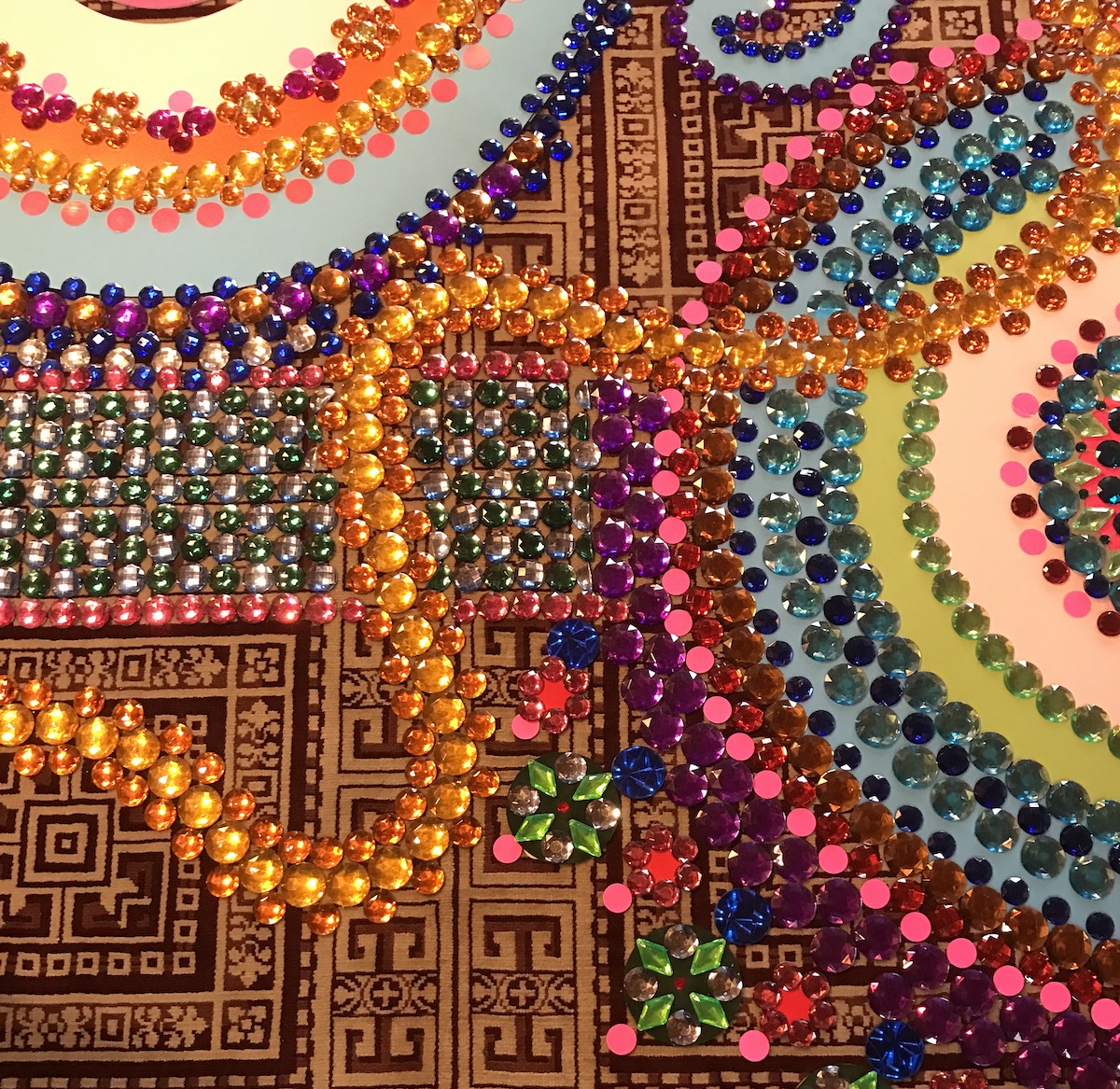 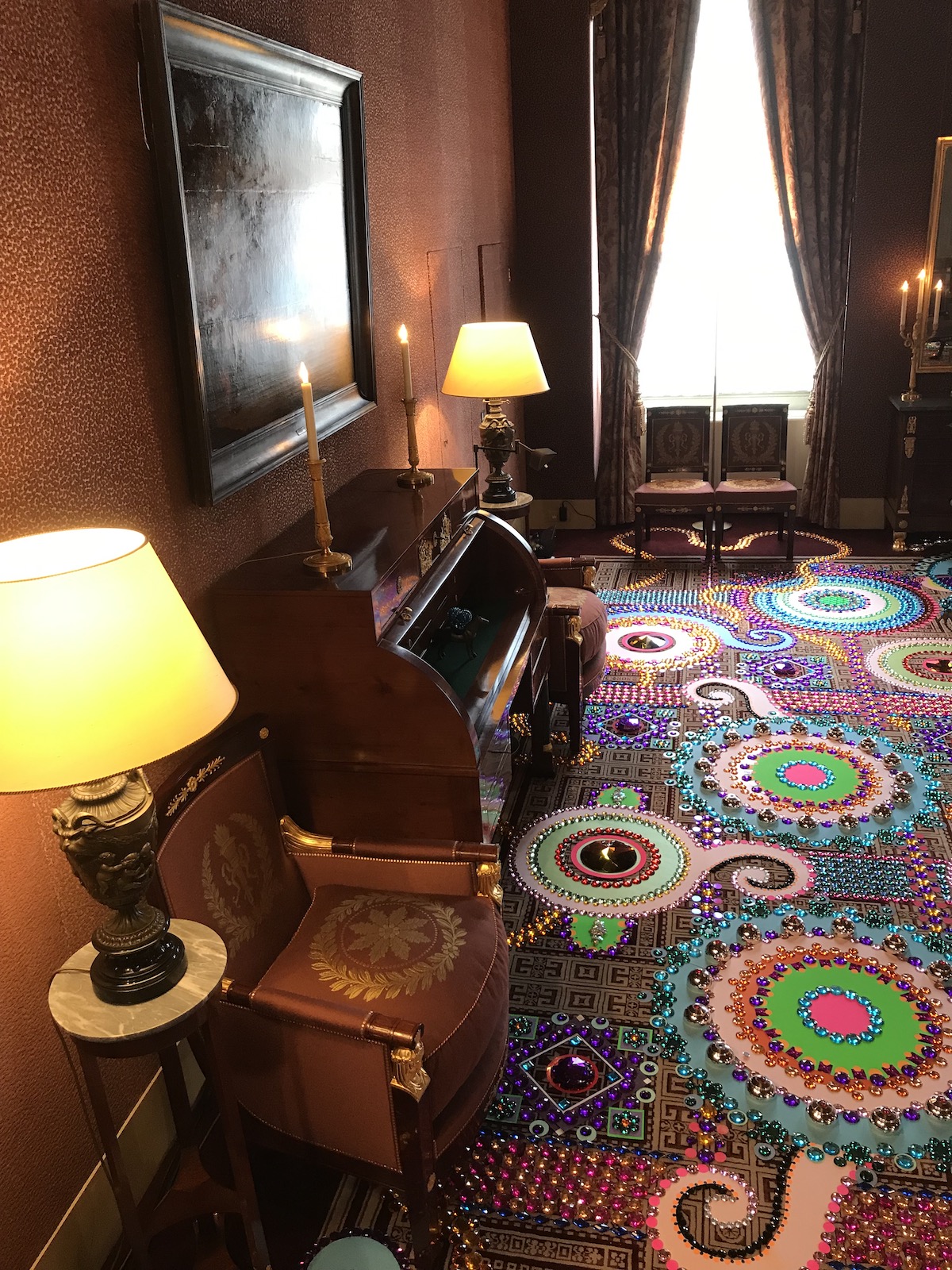 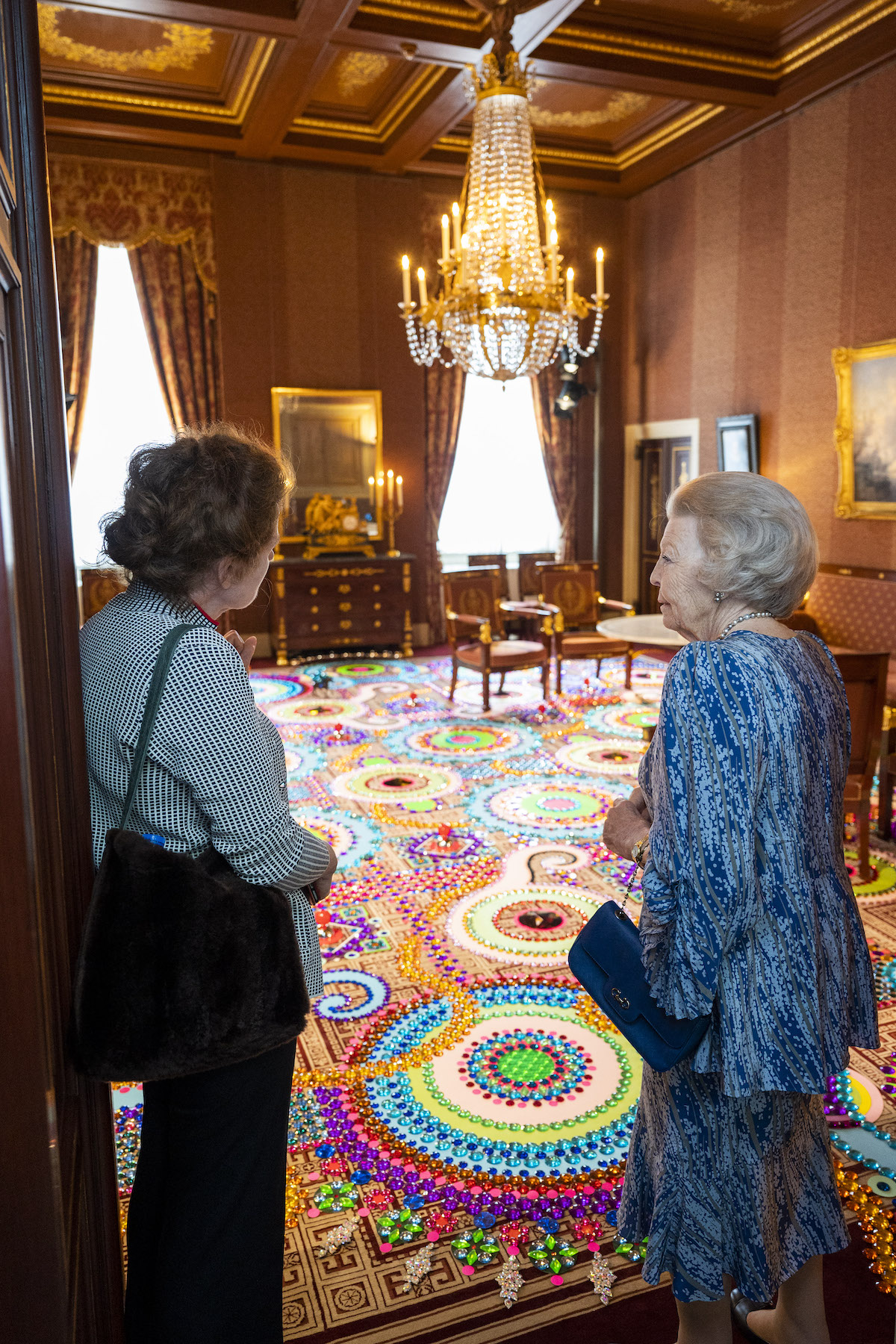 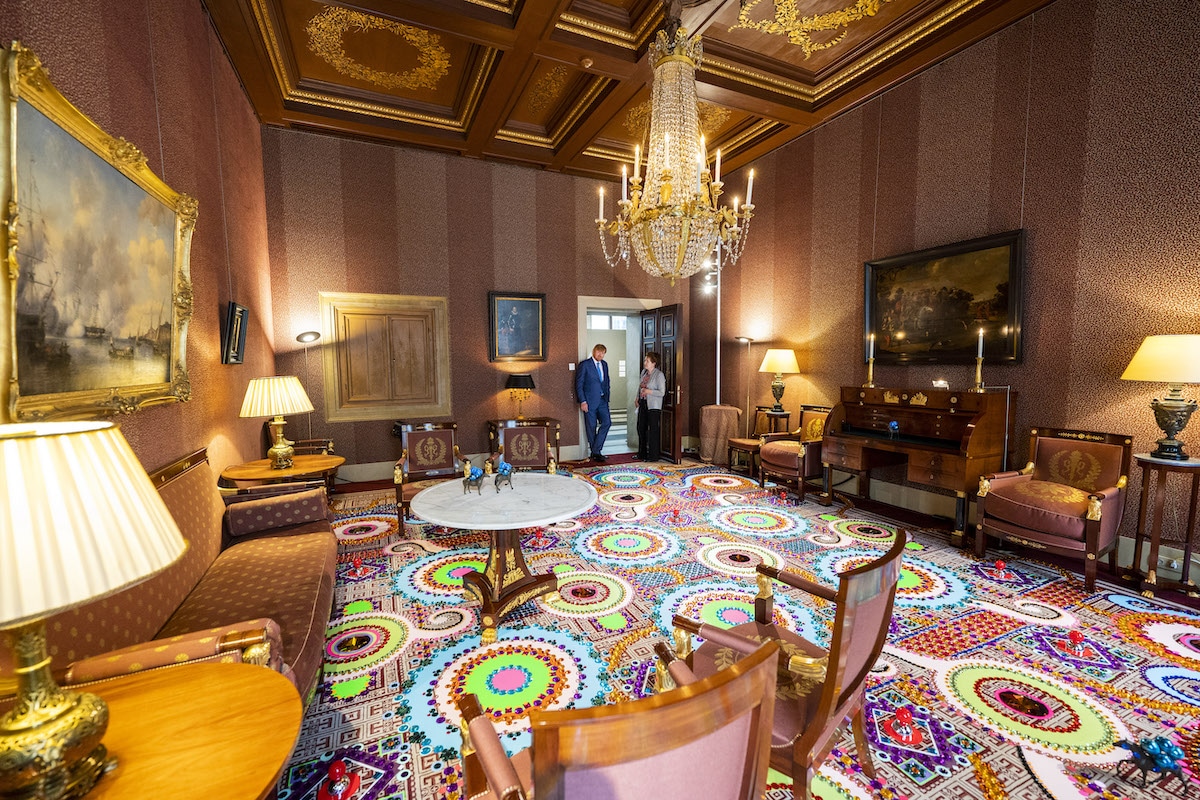