It’s no longer enough to just eat healthy. One also needs to make sure our healthy eating is also healthy for the planet.

There has been a great deal of interest and attention given to diets in the past years, especially as people were forced to fend for themselves at home. Diet fads come and go, but the ingredients we use have mostly remained the same, and the demand for meat-based products has only gone higher, not lower. Our food system isn’t just broken, but so is our mindset and expectations of an unlimited supply of materials to feed the planet at the expense of the planet itself. That definitely has to change, and a holistic kitchen system imagines how tomorrow’s diets won’t only be plant-forward but also planet-friendly. 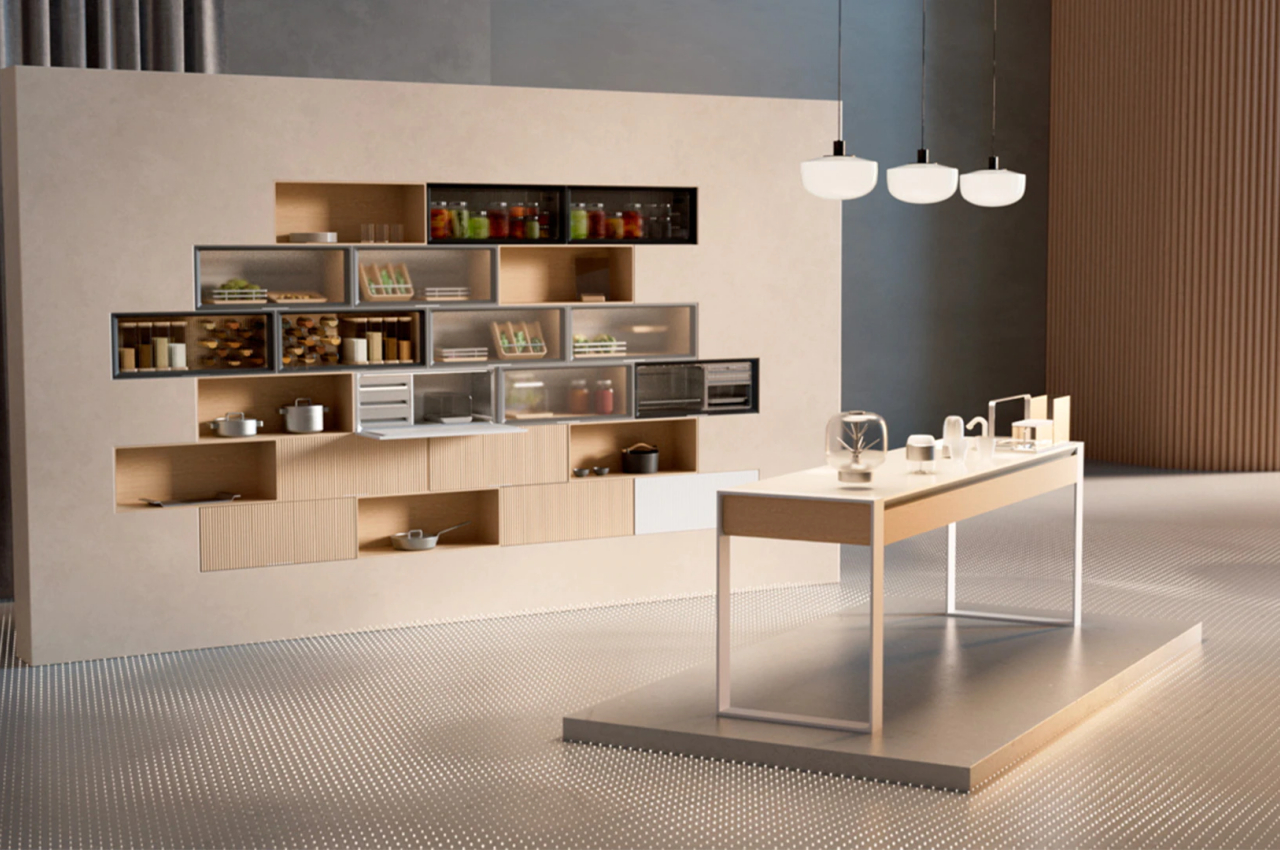 Eating healthier has almost become an obsession of many people these days, evidenced by the number of new diet styles and trends that pop up every year. But while people have become generally conscious of the food they eat, they often turn a blind eye to the long-term effects of our food supply systems on the Earth’s ecosystem. Feeding the planet doesn’t have to come at the expense of the planet itself, nor do plant-forward diets have to be the same old stuff you see on the Internet and YouTube. 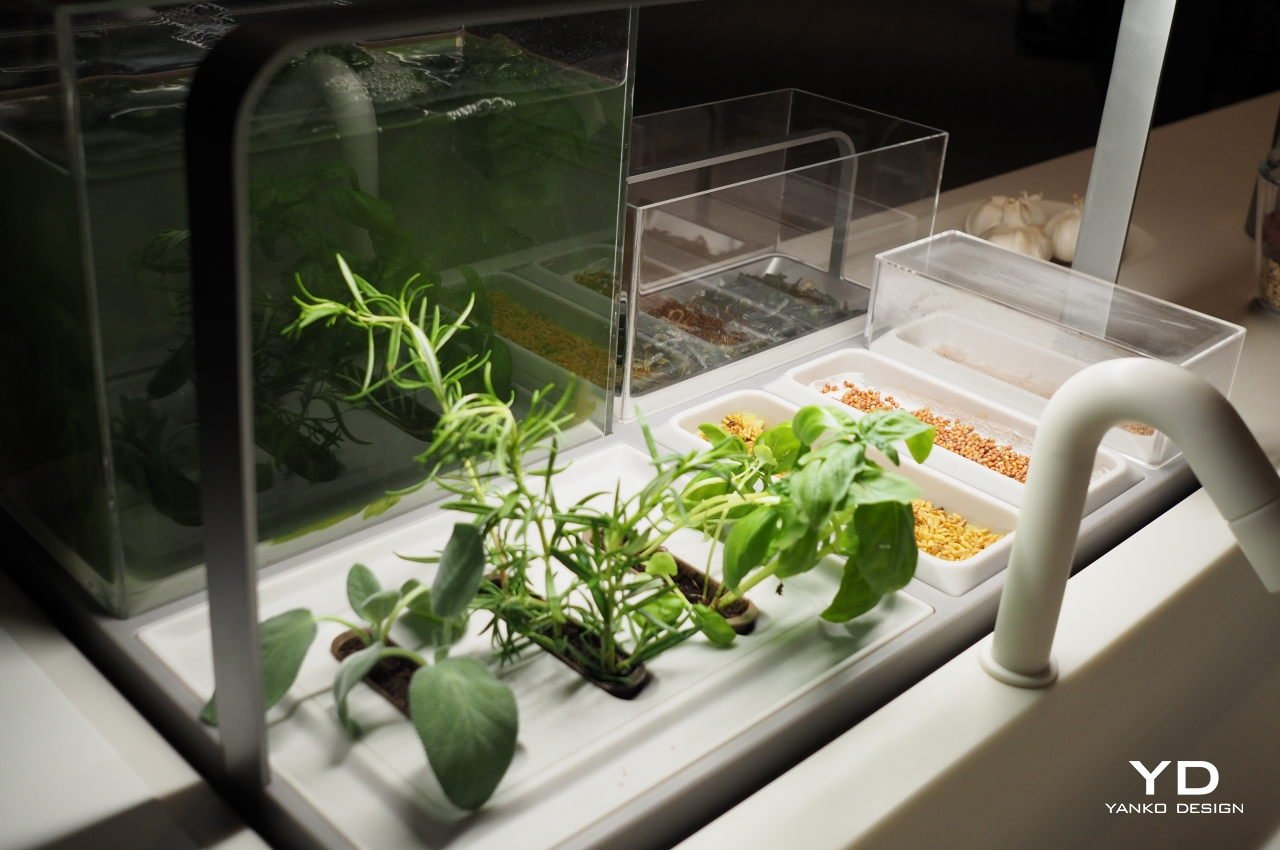 GRO, from the Swedish word for “to sprout,” reimagines and reinvents a kitchen designed for sustainable eating. While that largely revolves around transitioning to a more plant-forward diet, it also acknowledges the fact that meat will still be a part of people’s lives. Instead, GRO provides solutions to nudge people to become smarter about their food choices, like a “jewelry box” storage that encourages eating less but better quality meat. 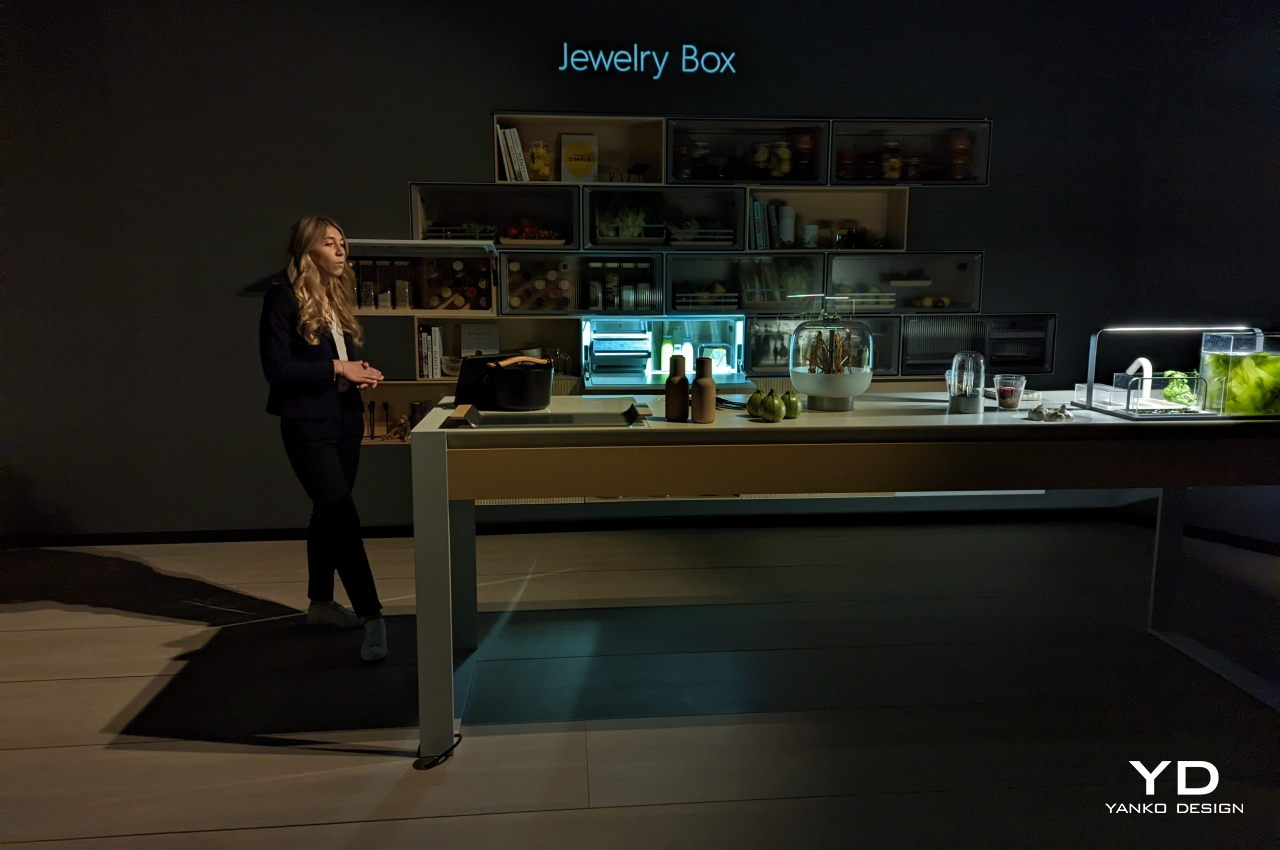 GRO includes a modular compartment system that you can combine like LEGO bricks, depending on your dietary needs and kitchen space. Each compartment is designed not only to preserve ingredients but also to showcase their diversity and beauty. A Plant Gallery, for example, provides optimal conditions for storing fruits and vegetables while also letting you enjoy their fresh appearance behind textured glass. 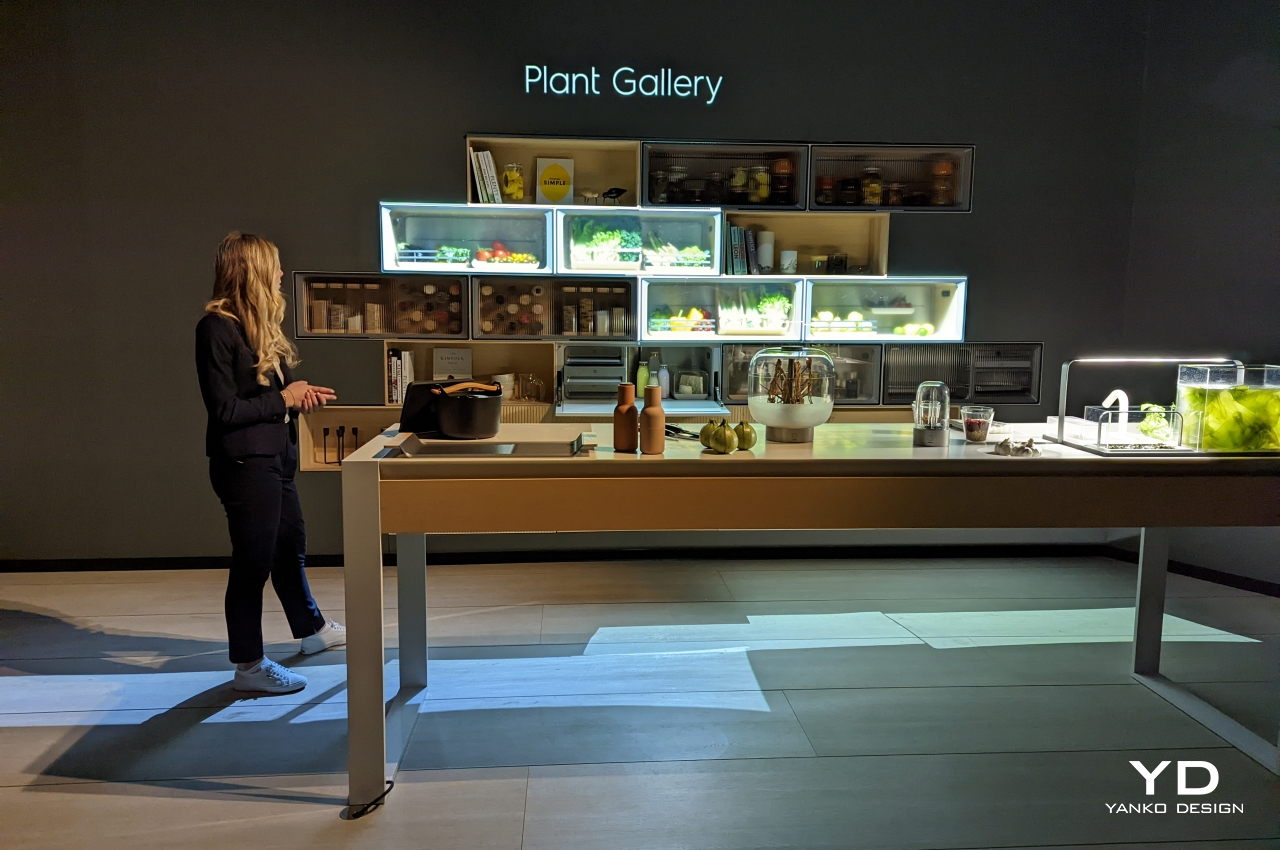 The system also defies stereotypes of plant-forward diets as bland or unexciting, especially to taste buds. In fact, GRO encourages exploration and experimentation, like the Grain and Pulse Library, which lets you try out alternative sources of protein from grains and pulses. Included in the collection is the Nordic Smoker, which lets homeowners smoke their food indoors and infuse new flavors into their recipes. And if all those starts to sound a bit overwhelming, the GRO Coach digital food companion will help you make the right sustainable choices based on your habits and needs. 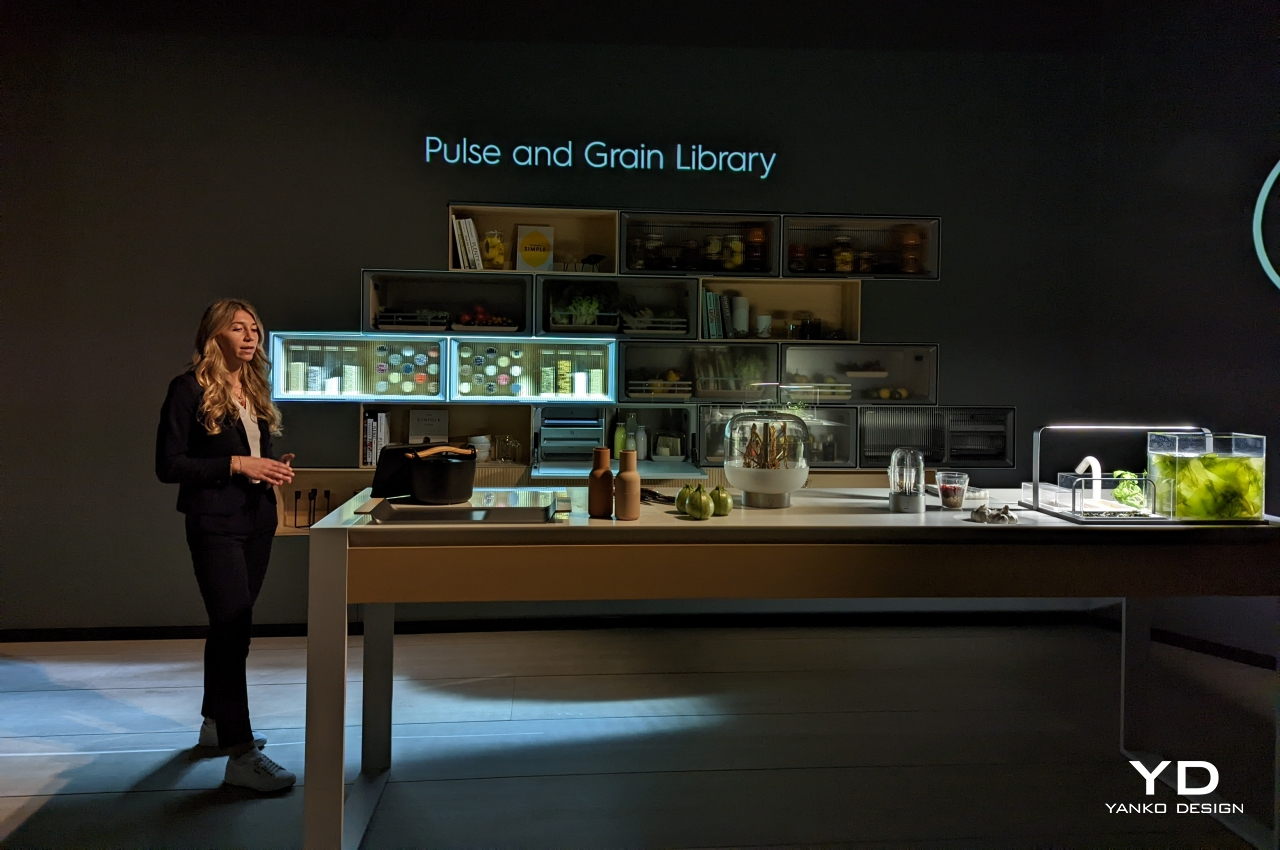 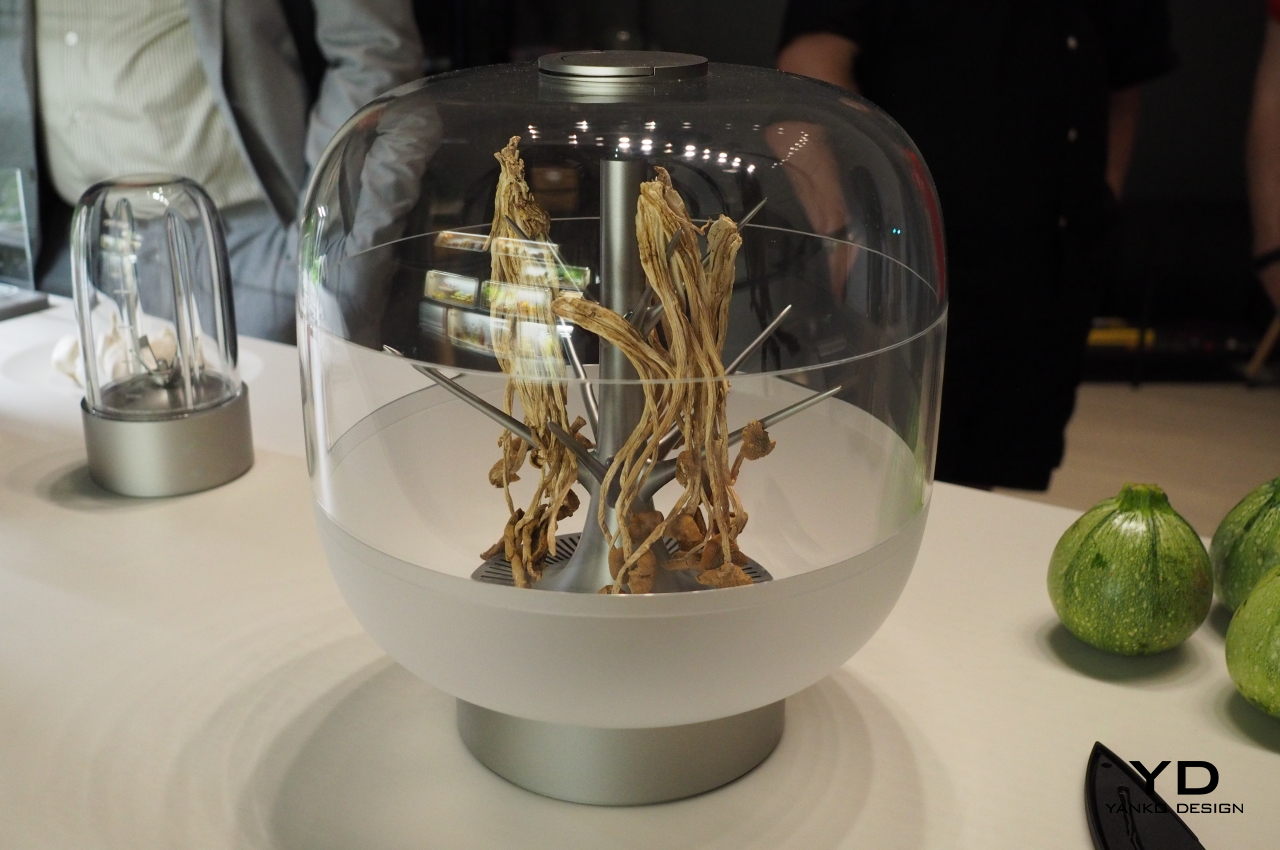 GRO is part of Electrolux’s Better Living Initiative to promote better eating and better living inside more sustainable homes. The company sent out a aimed at young people between 15 and 20 to share their thoughts on the future of sustainable living. They are, after all, the biggest stakeholders in the planet’s future, and Electrolux’s kitchen concept wants to make sure that there will still be such a future that will be able to sustain life on the planet for generations to come. 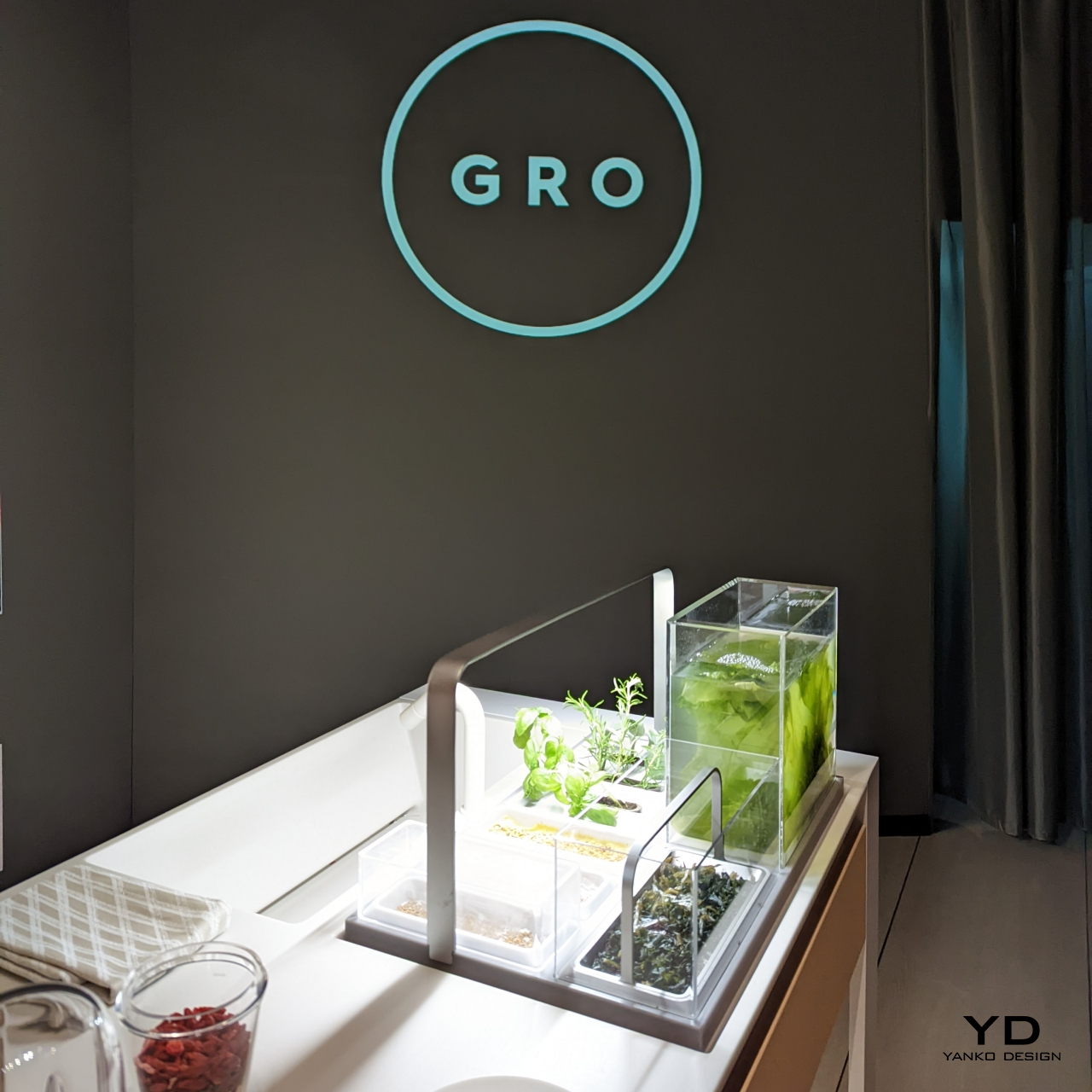 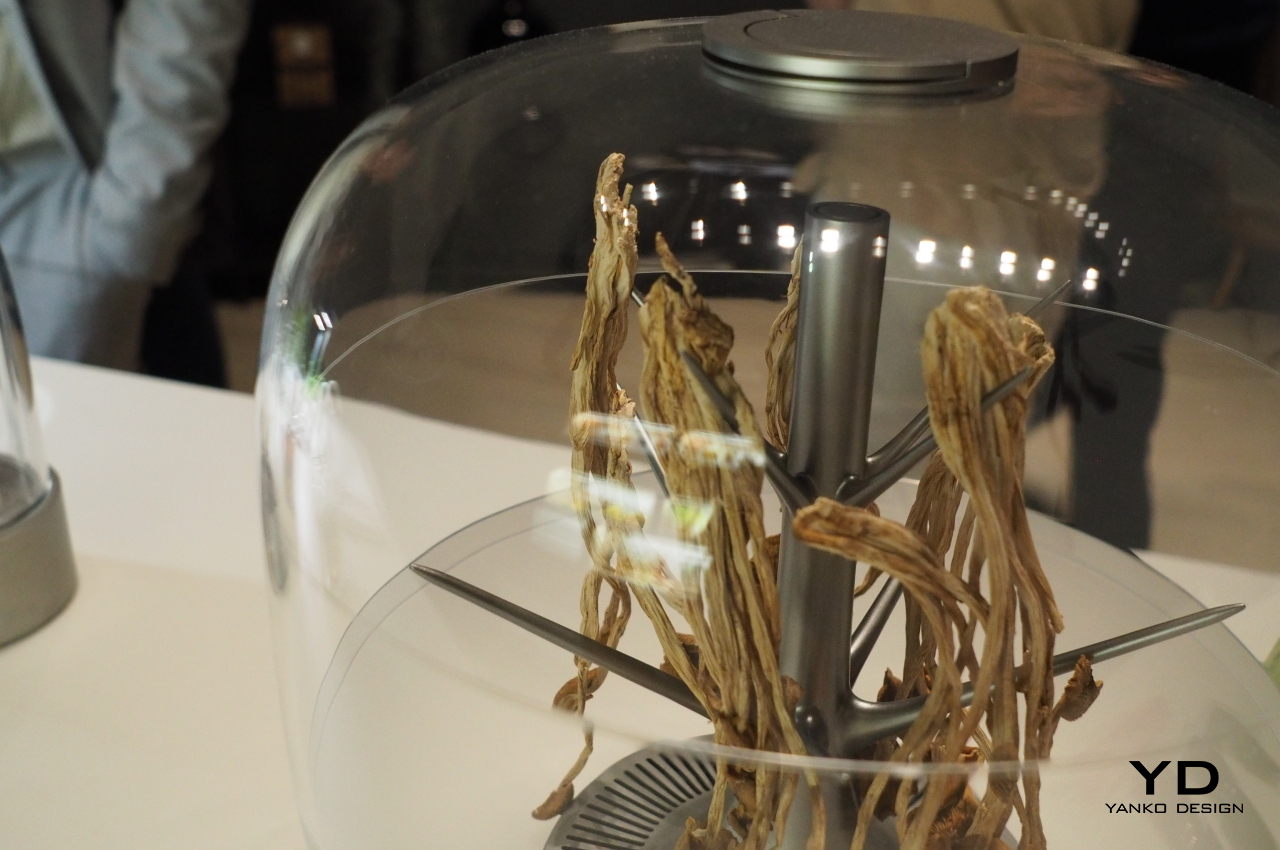 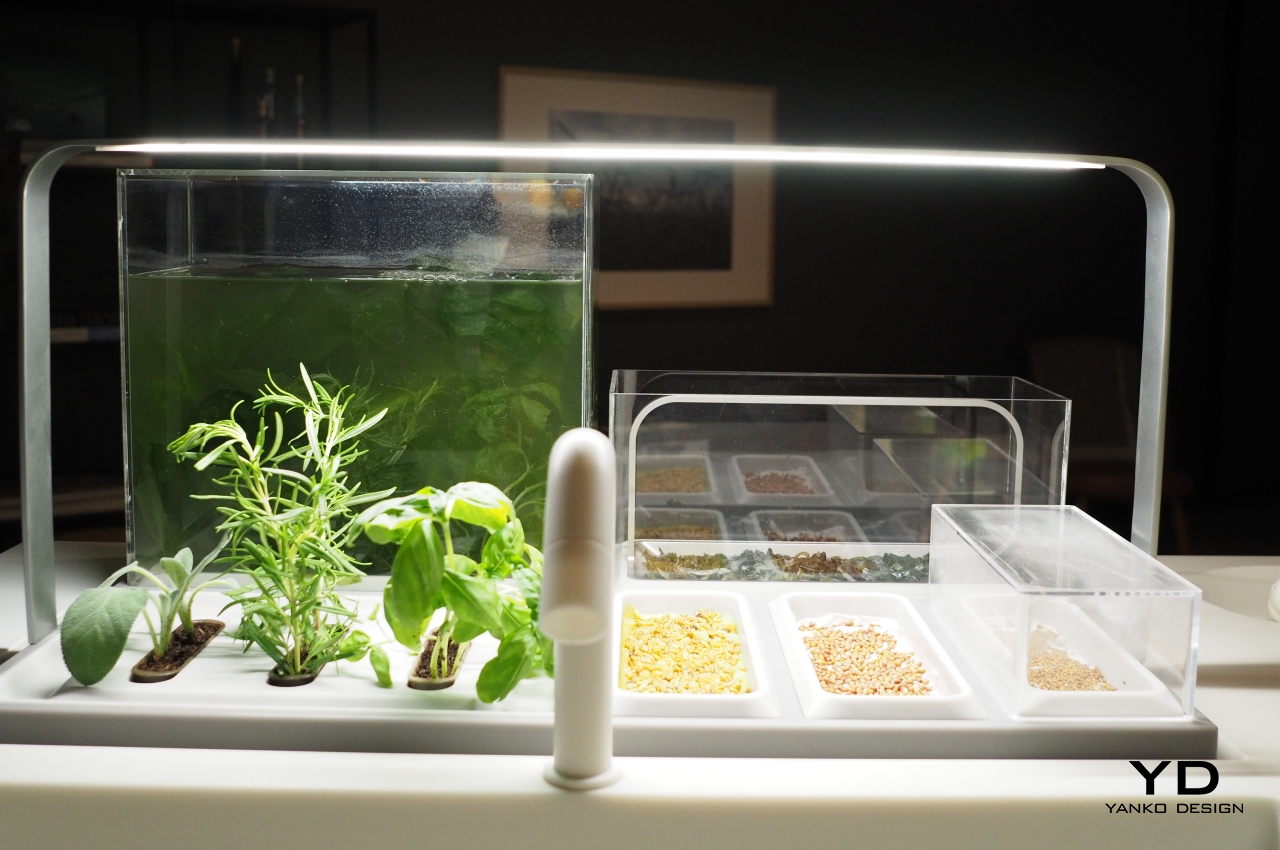