Ever have a really cool idea but just don’t know how to make it happen? Well, if you like watching other people bring their outlandish ideas to life, then look no further than , a YouTube channel about “science and more.” On this YouTube channel, you’ll find a plethora of cool videos that feature a wide range of —including the making of a out of cardboard and one about how to make your own .

One of The Q’s most recent projects involves transforming a conventional bicycle into something very unconventional. Though the channel has completed several bike transformations—including one where the —this one is by far one of the coolest. It involves removing the spokes from the bicycle’s wheels and creating a new mechanism that makes the bike completely hubless. The finished product looks incredibly sleek, and the has received more than three million views within its first week.

If you’re pretty impressed by this project but don’t have the know-how to engineer your own hubless bike, then check out this . Not only does the have the futuristic look of wheels with no spokes—like something out of Tron—but it will even pedal for you.

However, if you’re confident enough in your , you could take a whack at making a hubless bicycle of your own. According to The Q, all you’ll need is “a fatbike, bearings, some metal, and time.” Scroll down to see the full process video, and check out The Q on for more awesome videos.

YouTube channel, The Q, transformed a conventional bicycle into a hubless bike with no spokes. 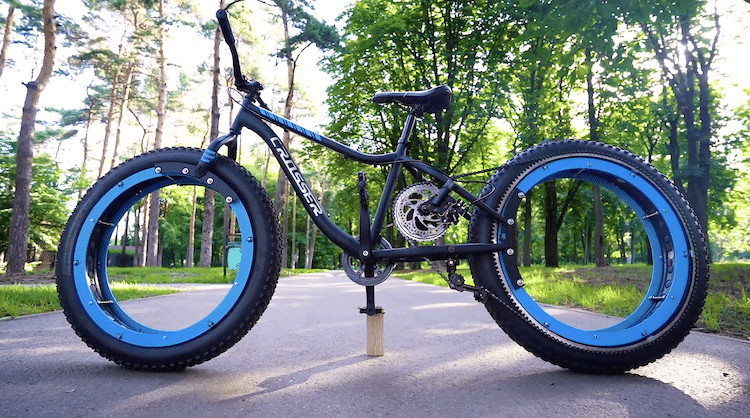 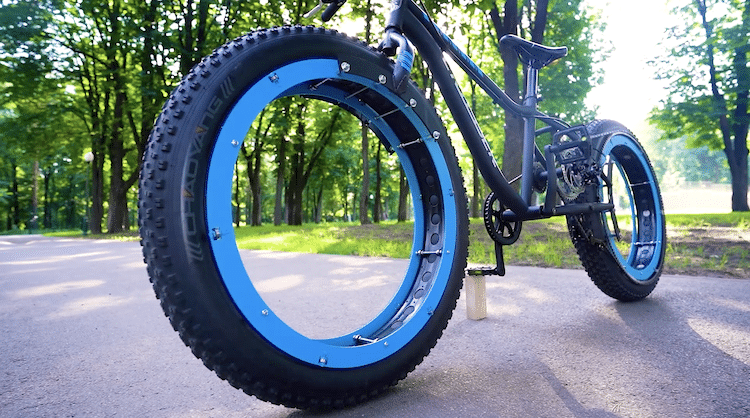 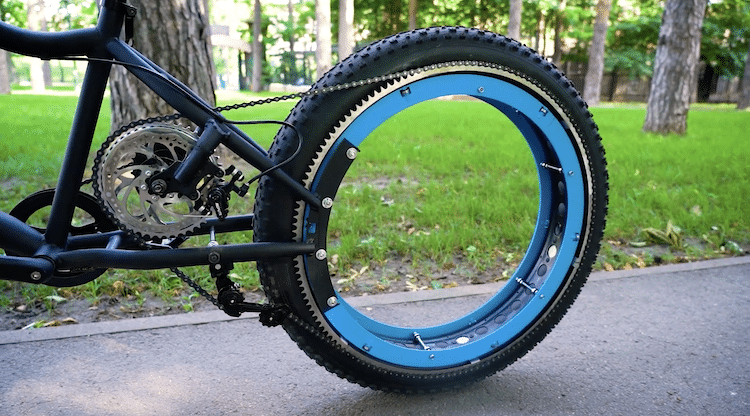 Want a hubless bike of your own but don’t know how to make one? Check out the Reevo hubless e-bike! 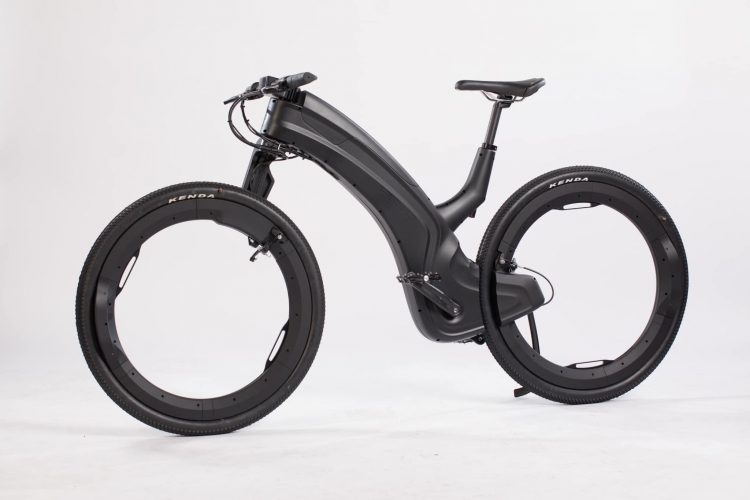 All images via The Q.