Exploring ‘Lady With an Ermine,’ an Oft-Forgotten Renaissance Portrait by Leonardo da Vinci 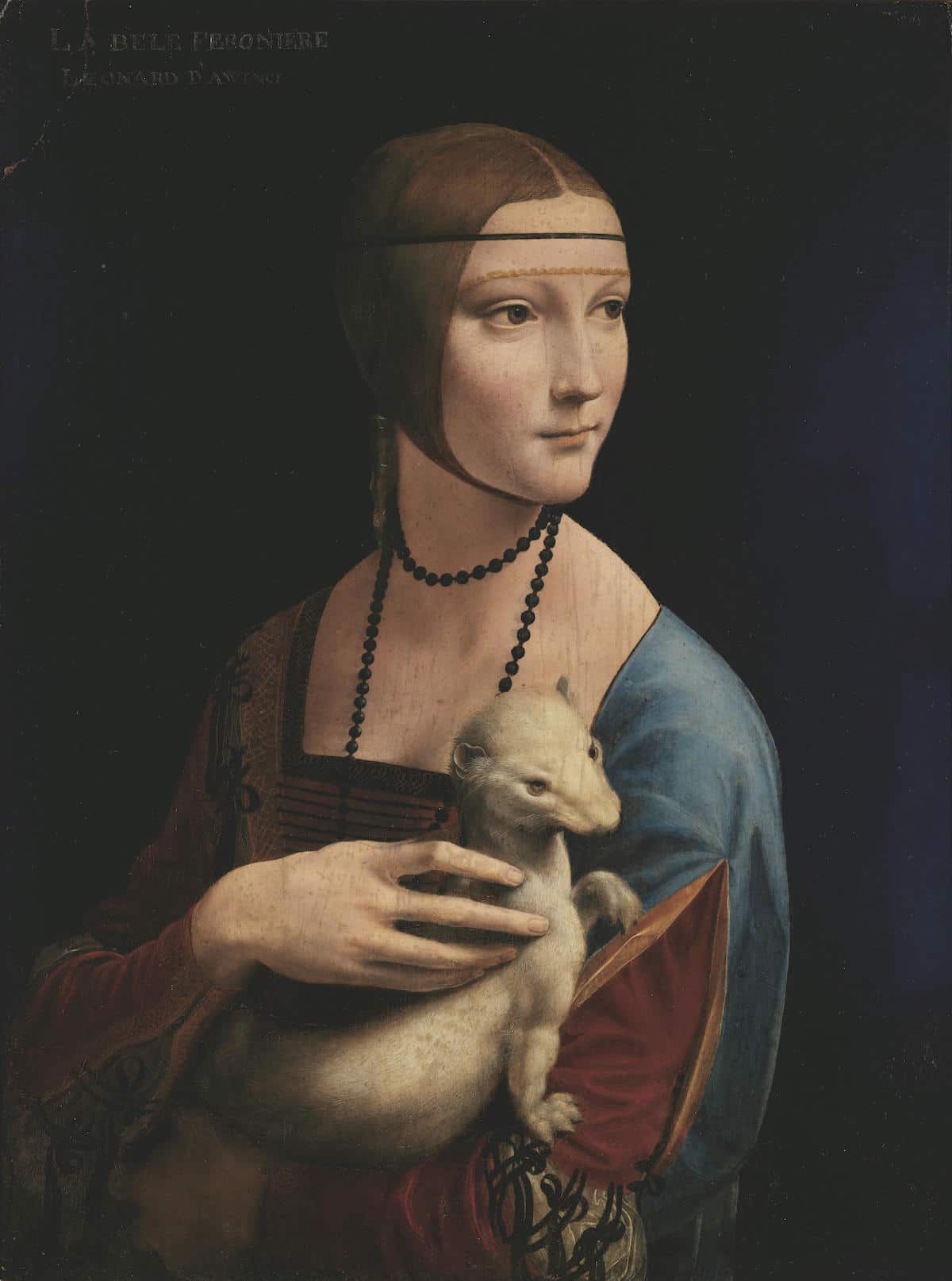 Renaissance master produced vast amounts of work in the fields of art and science. From his to large biblical frescoes and oil paintings, there is a lot to explore. The commissioned portrait that preceded the beguiling , for instance, is often forgotten from Da Vinci’s list of masterpieces. Entitled Lady with an Ermine, this oil painting is a classic example of High Renaissance portraiture and the chiaroscuro style.

The painting depicts a young woman with plated hair holding a large, white weasel (also called an ermine) in her arms. While this painting is an excellent display of Da Vinci’s interest in anatomical realism, it also uses the ermine as a symbol with meanings related to the subject of the portrait and its patron.

Here, we will explore the historical background of this Lady with an Ermine, as well as unpack the symbolism behind this unusual choice of animal. 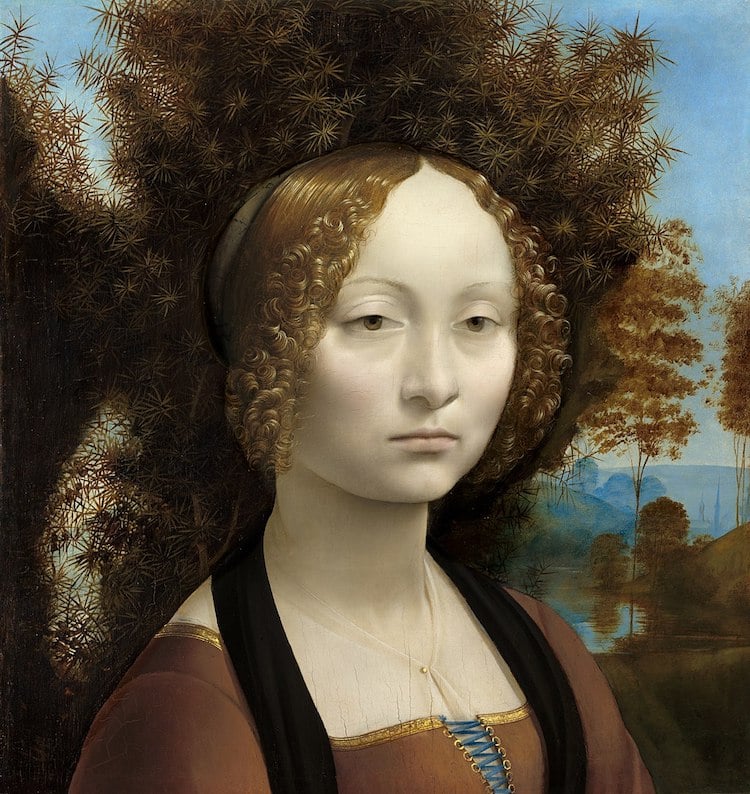 The is characterized by a renewed interest in classical ideals, including naturalism in art. In painting, this new approach manifested itself in realistic depictions of people. Leonardo da Vinci (1452 – 1519) was one of the leading figures in the field of portraiture for capturing contemporary women in humanist and seemingly secular portrayals using the relatively new medium of oil paint. His most celebrated work of art, the Mona Lisa, is often regarded as the hallmark of Renaissance portraiture.

Commissioning the Lady with an Ermine 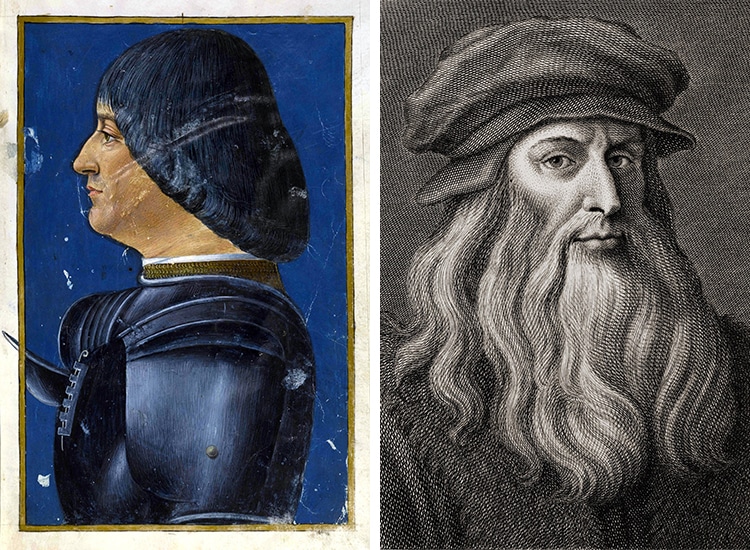 Da Vinci was commissioned to paint Lady with an Ermine by his patron of 10 years, Ludovico Sforza (1452 – 1508), the Duke of Milan. (He was the same person who commissioned the mural painting, ). The subject of the portrait is Sforza’s 16-year-old mistress, Cecilia Gallerani. She is depicted from the waist up in an ornate blue and red dress with full sleeves, a black beaded necklace, and a plated hairstyle. In her arms she holds a white weasel, also called an ermine.

Like all of Da Vinci’s paintings, the portrait of Gallerani displays a commitment to naturalism. This is evident in the modeling of the woman’s face, chest, and especially the left hand cradling the animal. It is also made in the —a technique emphasizing light and shadow to create visual depth.

The Symbolism of the Ermine 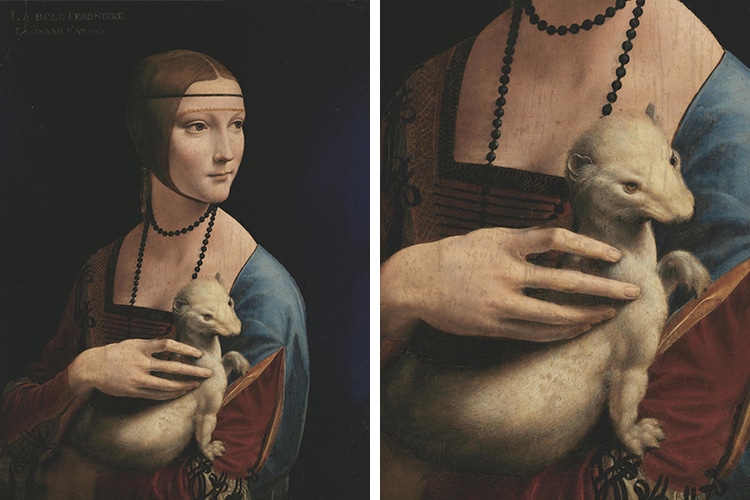 Many observers of the painting have pointed out that the white ermine is too large to be anatomically accurate; this would be an unusual mistake for an artist and scientist like Da Vinci, who was a great admirer of wildlife. However, historians attribute this to the creature’s symbolic purpose.

For one, the ermine in its white, winter coat, was regarded as a traditional symbol of purity. Da Vinci himself was fascinated by the animal, and he made several drawings of it around the same time as the portrait. One of these sketches depicts an ermine surrendering to the hunter as a representation of these virtuous ideals. By having the subject hold a white ermine, Da Vinci was referencing the woman’s purity. 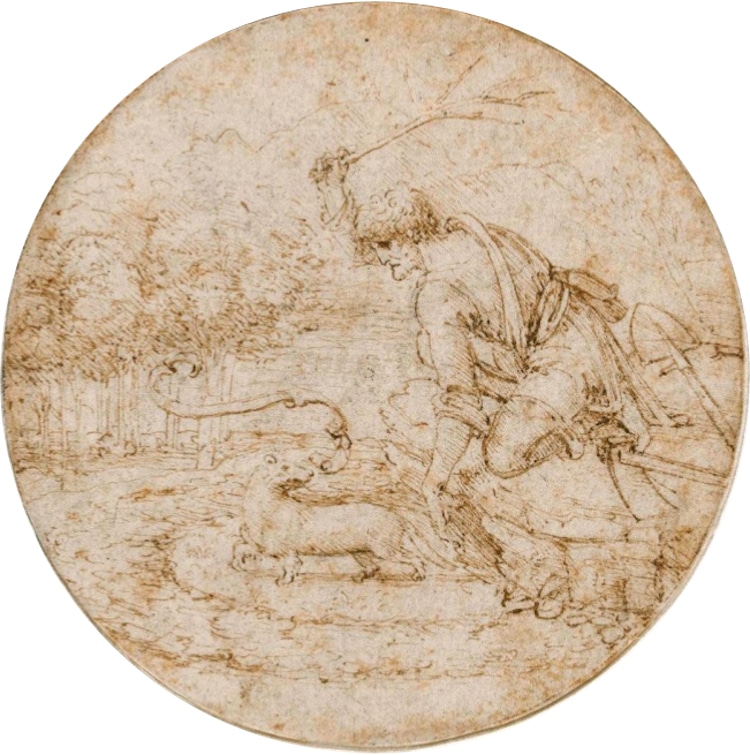 Additionally, the ermine has significance to the patron of the portrait, Ludovico Sforza, who was called the “white ermine” for his affiliation with the Order of the Ermine. So, in having the sitter hold the animal, the painting confirms their romantic relationship. There is also speculation that the ermine could be a play on the subject’s surname, Gallerani, which is related to the Greek word for ermine, galê (γαλῆ).

Theft and Recovery During WWII 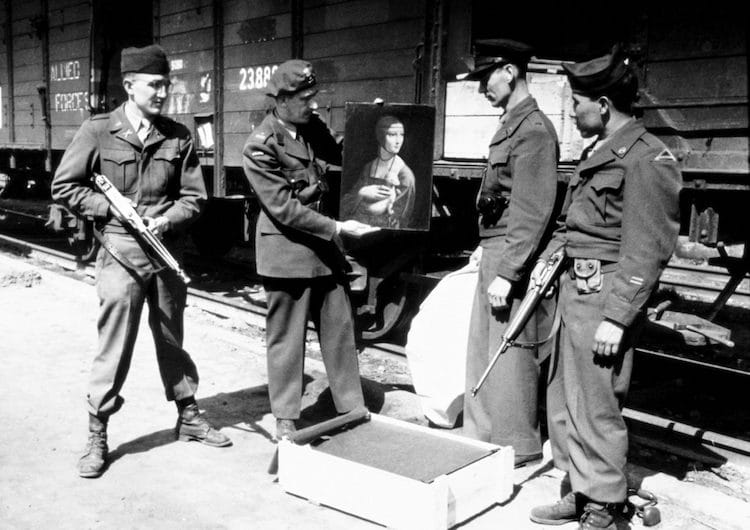 After Da Vinci’s patron died, the Lady with an Ermine exchanged many hands. Eventually, in the 1880s the painting was housed in the Czartoryski’s family home in Krakow, Poland. It remained there until WWII when Nazis stole it and sent it to the Kaiser Friedrich Museum in Berlin. The portrait subsequently became of interest to the Governor-General of Poland, Hans Frank. In 1946, the work of art was recuperated from Frank’s Bavarian home by American troops and returned to the in Krakow, where it remains to this day.