Award-winning Manchester-based foundry launches a new online tool today, allowing designers to play with its variable and experimental typefaces at the click of a mouse. Founder Rick Banks hopes to inspire others to explore the “more out there” options available and what is possible with type.

Called , the sub-section of the foundry’s website features a number of F37 typefaces that can be tweaked, adjusted and tested in your own browser. Correct us if we’re wrong, but we believe it’s a world-first. “We wanted to try out new tech to see what is possible,” Rick tells Creative Boom. “Variable fonts aren’t new, but they’re amazing. We’re not the first to use this technology in sliders, but we believe that we are the first the create a space on a website dedicated to exploring the new and exciting ways variable type technology can be utilised and pushed,” says Rick.

Of course, in future, the F37 Playground will also contain some of the foundry’s former concepts and routes that have since been abandoned or placed “on the shelf” for now, along with some of its more display, graphic and experimental fonts. The F37 foundry , meanwhile, will continue to focus on the more “serious” text or body typefaces. 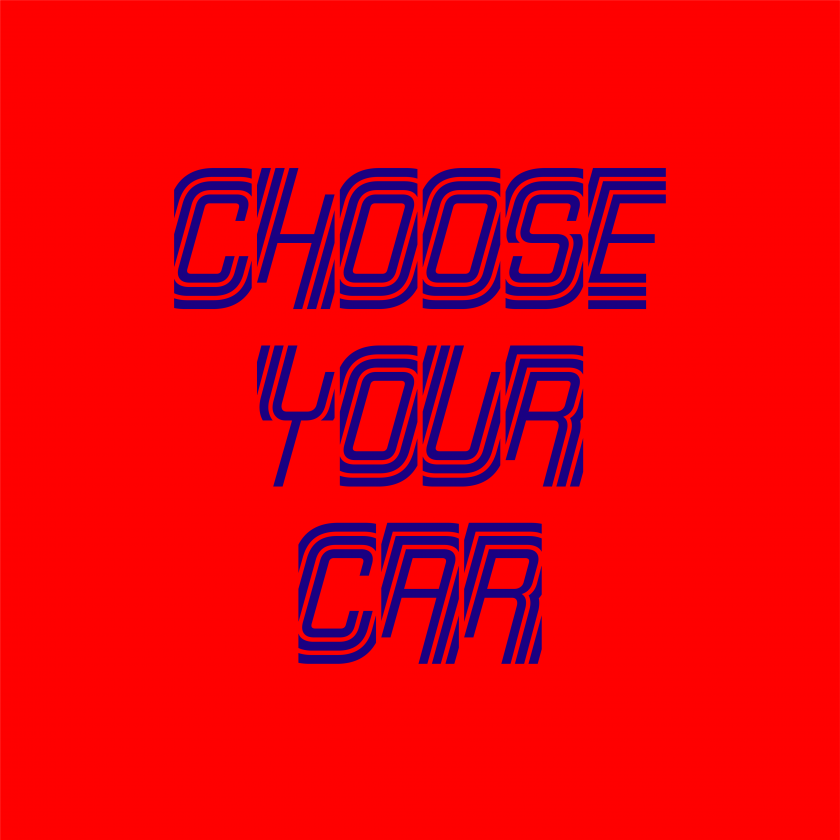 Overall, Rick wants the new platform to be a place to “inspire and educate graphic designers, motion designers or anyone else in the sector” about the creative possibilities of Variable, Color Font and OpenType technology. “Type technology is becoming more versatile while type design tools are becoming more powerful and efficient, and this combination is quickly opening up the creative potential of type,” Rick adds. “Along with this, independent type foundries are becoming the pioneers of challenging the traditional idea of type as a passive and static product.”

This shift to more experimental typefaces could also be blamed on platforms such as TikTok, which has quickly transformed the way in which a brand can differentiate and display its messaging. “Brands aren’t as afraid to be playful themselves, as pictures and videos disappear instantly after consumption, and trends come and go much quicker,” Rick explains. “Whilst we have huge respect for the now decreasing print medium, we also have to react to the market and the desire to have something unique and playful for digital applications.” 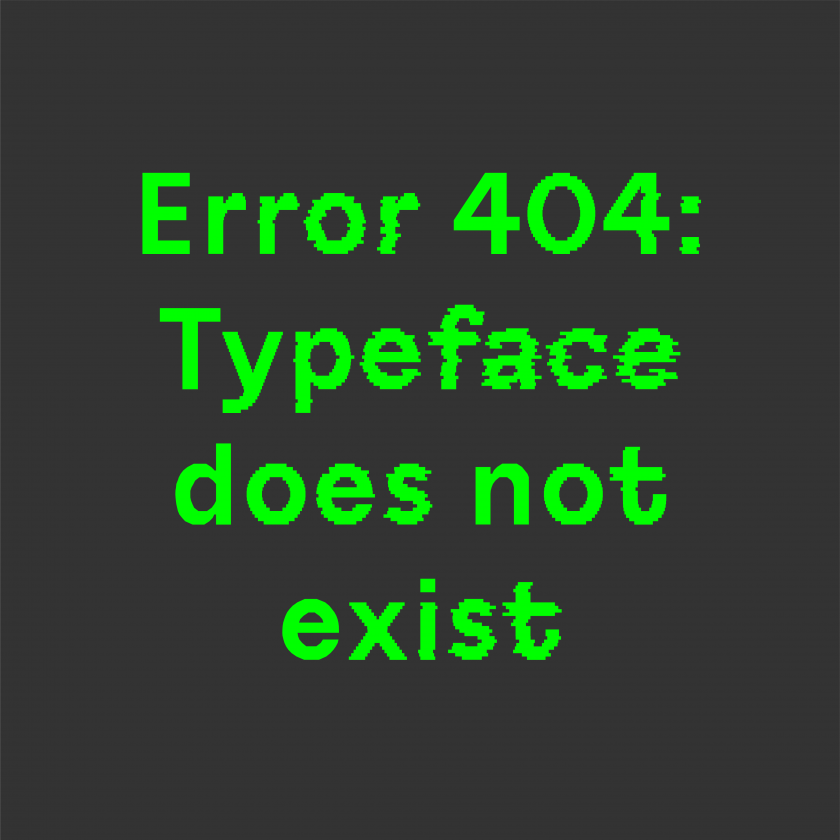 But F37 Playground isn’t just for other designers; Rick and his team wanted a platform where they could also develop their own ideas. “A place without the same focus and finesse we apply to the typefaces found on F37 Foundry,” he says. “These fonts are developed rapidly and with play in mind. No Specimen. No mini-site. No blurb. It’s crazy to think that ten to twenty years ago, these fonts would have taken a considerable time to create or would not have been possible at all. With type tools today, we can ideate, develop and test purely playful concepts much faster, allowing greater creativity alongside our development of more traditional typefaces.”

It feels like the new platform is launching at just the right time, too. “Following the last couple of years which we’ve all had to experience, we feel an injection of fun is needed, and we hope to be a small part of that greater movement,” says Rick. “It only takes us to look at our children playing to realise how much fun we used to have, and at work, we often forget to give ourselves time to revisit that feeling of euphoria. Progressive companies over the last decade or so have recognised this, and hence why we now regularly see a slide, table tennis and football nets at offices. Obviously, there is a time and place, and everything in moderation, but finding this new way to promote fun has been extremely rewarding for all of us at F37.” 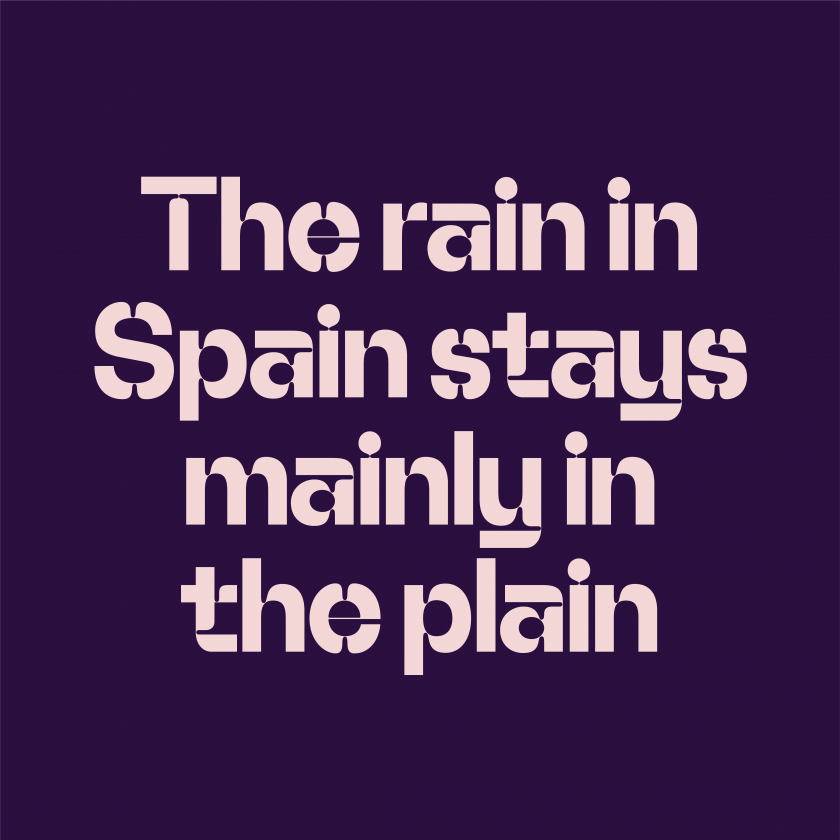 Spend a happy half hour on the F37 Playground, and you’ll enjoy making loads of adjustments to the variable type options on display.

You can take a look at and also purchase anything you like. Typefaces on display and ripe for experimentation include F37 Apex, F37 Boost, and F37 Corrupt. Prices start from as little as £15.