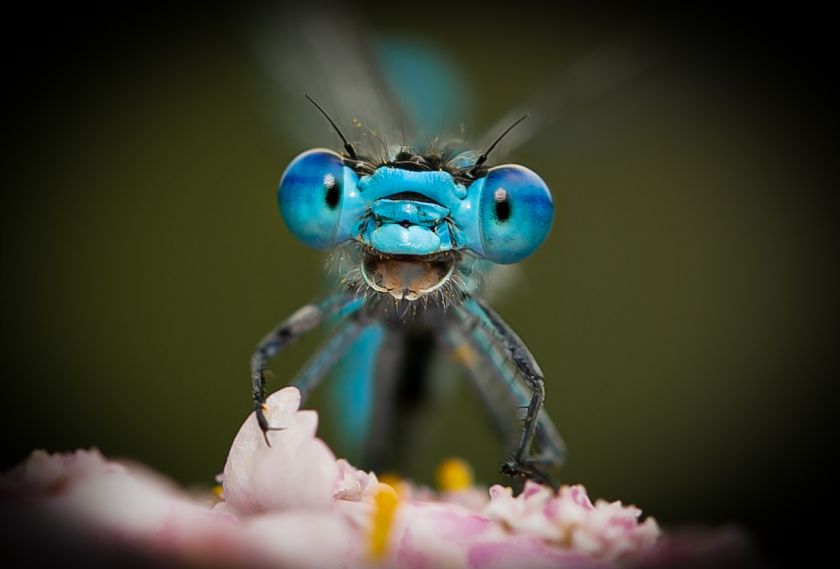 If you haven’t yet heard of , then it’s definitely one to put in your calendar. It’s just released the shortlist for its 2021 competition and has opened voting for a ‘People’s Choice’ accolade, offering us the chance to vote for our favourite funny image.

The Comedy Wildlife Photo Awards is kind of self-explanatory. It was co-founded in 2015 by professional photographers Paul Joynson-Hicks MBE and Tom Sullam who wanted to create a competition that focused on the “lighter side” of wildlife photography and help promote wildlife conservation through humour. This year, the competition is supporting Save Wild Orangutans by donating 10% of its total net revenue to the charity, helping the initiative to safeguard wild orangutans in Borneo.

For the final shortlist of photographs this year, organisers say it includes the biggest mix of animals to date. With 42 images in the running, plus entries for the ‘Portfolio’ and ‘Video’ categories from around the world, you can expect a laughing vine snake from India, a trio of strutting Gentoo penguins on the beaches of the Falkland Islands and a Kangaroo performing a picture-perfect Pavarotti impersonation in Australia. 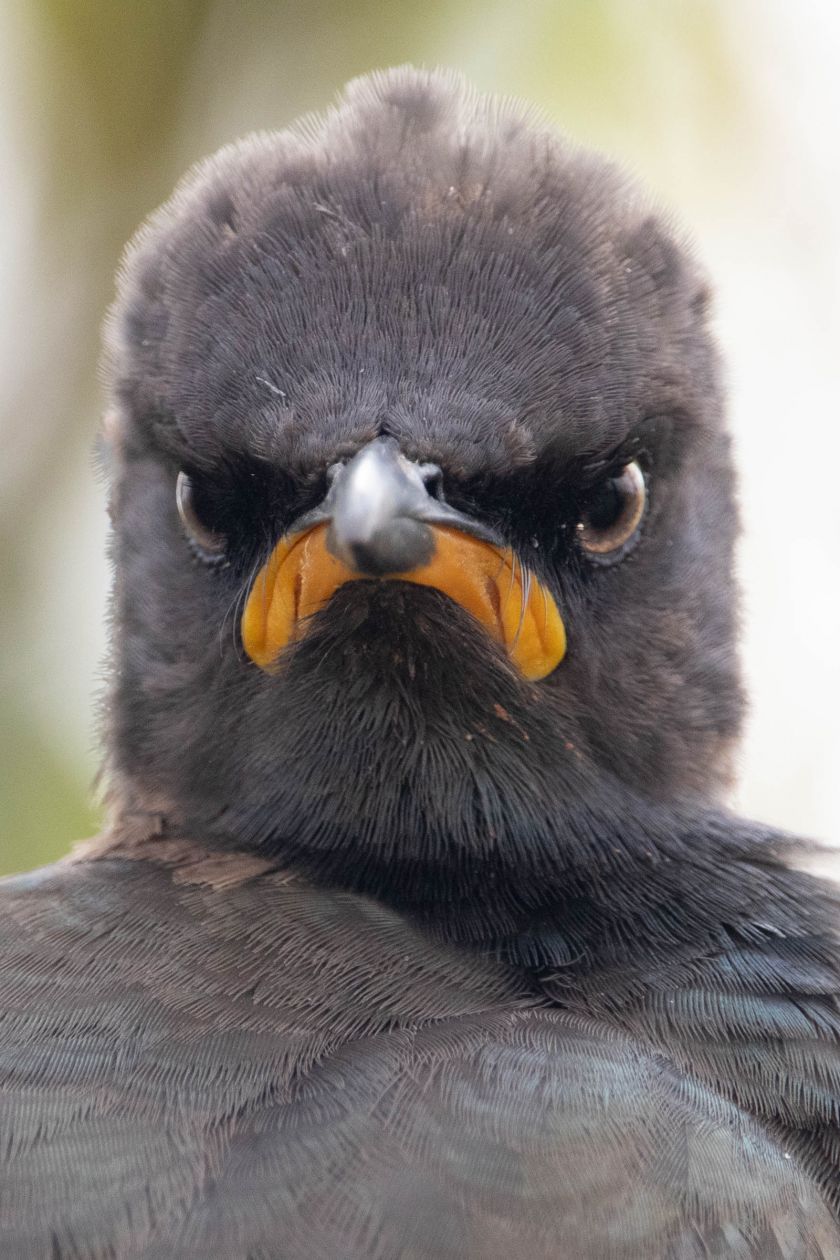 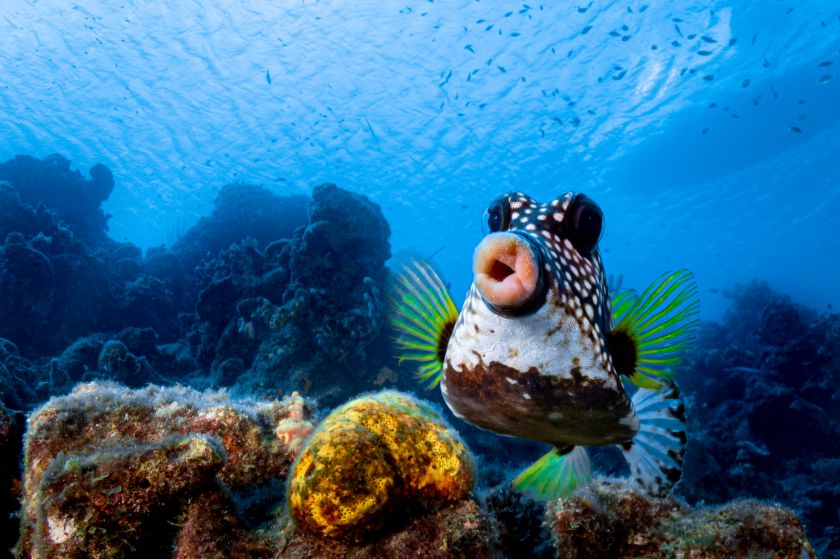 In all, there were over 7,000 entires. “It was an amazing turnout, especially given the impact of the pandemic,” says Joynson-Hicks. “The huge number of images we receive every year illustrates the appetite there is to engage with conservation and reminds us that wildlife truly is incredible and hilarious and, we must do all we can to protect it.”

Voting is now also open for members of the public to choose the animal snap that made them laugh the loudest in the Affinity Photo People’s Choice Award. Previous winners include a singing ground squirrel and a bemused Alaskan otter. You can cast your vote until 10 October 2021. Meanwhile, the category and overall winners will be announced on 22 October. Discover more at . 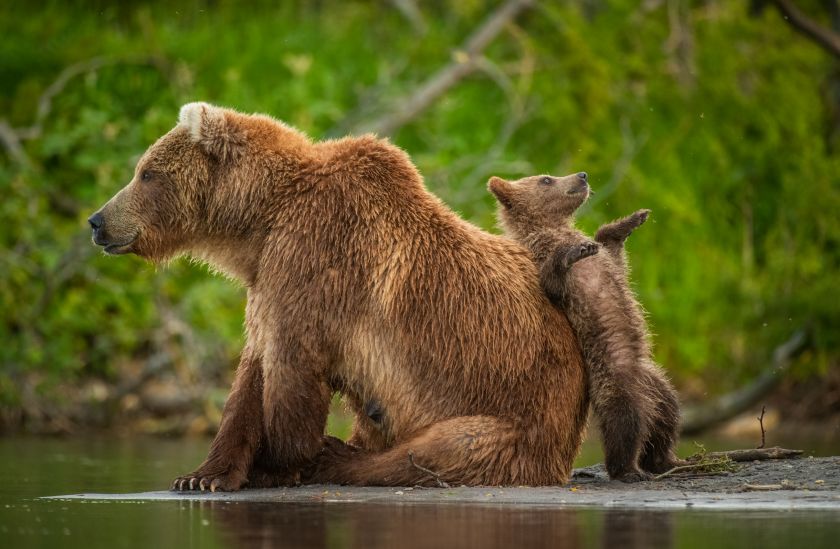 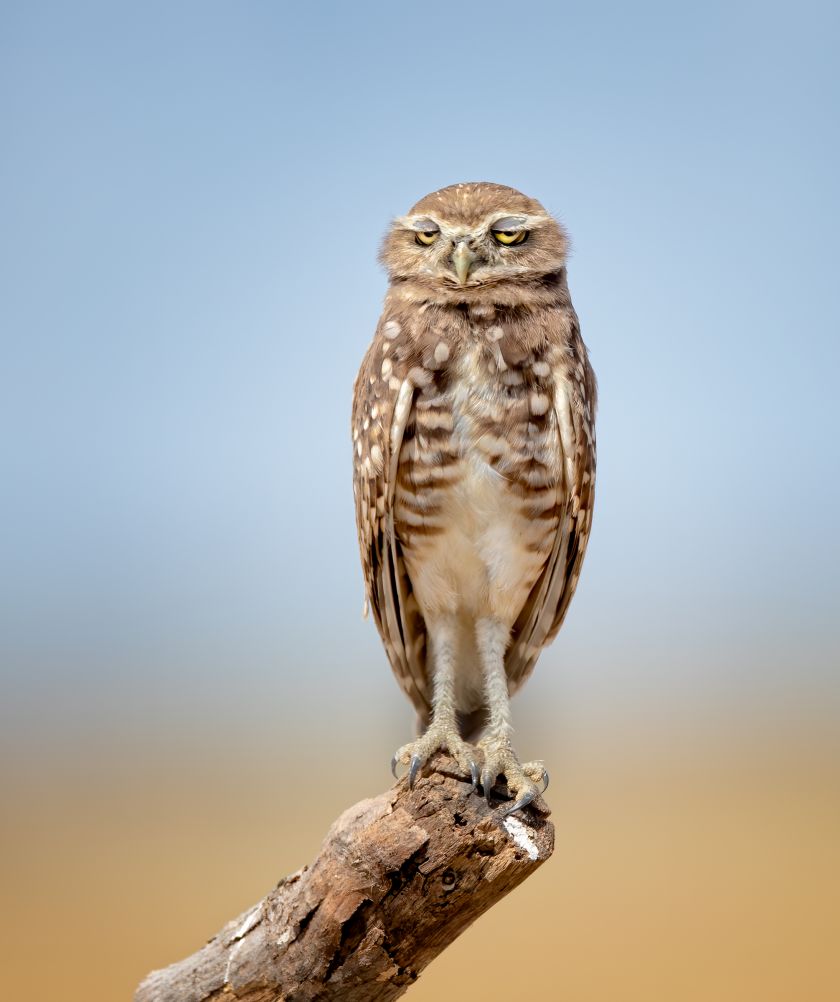 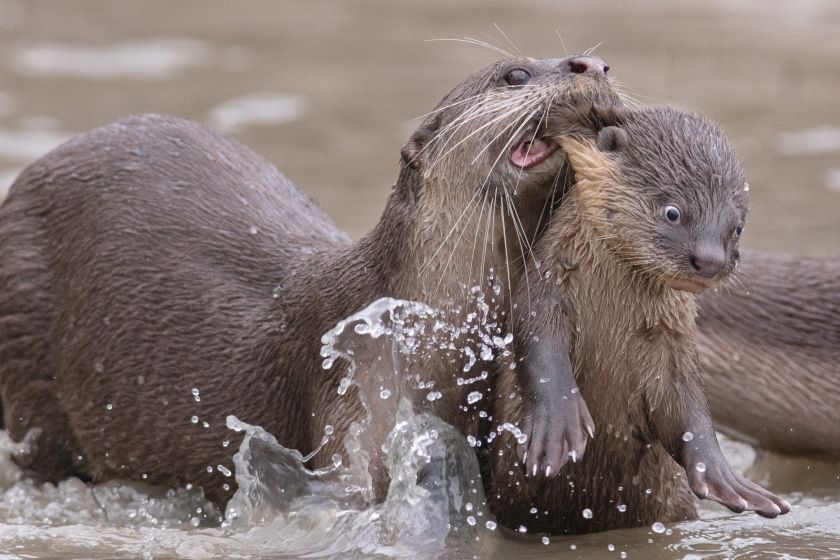 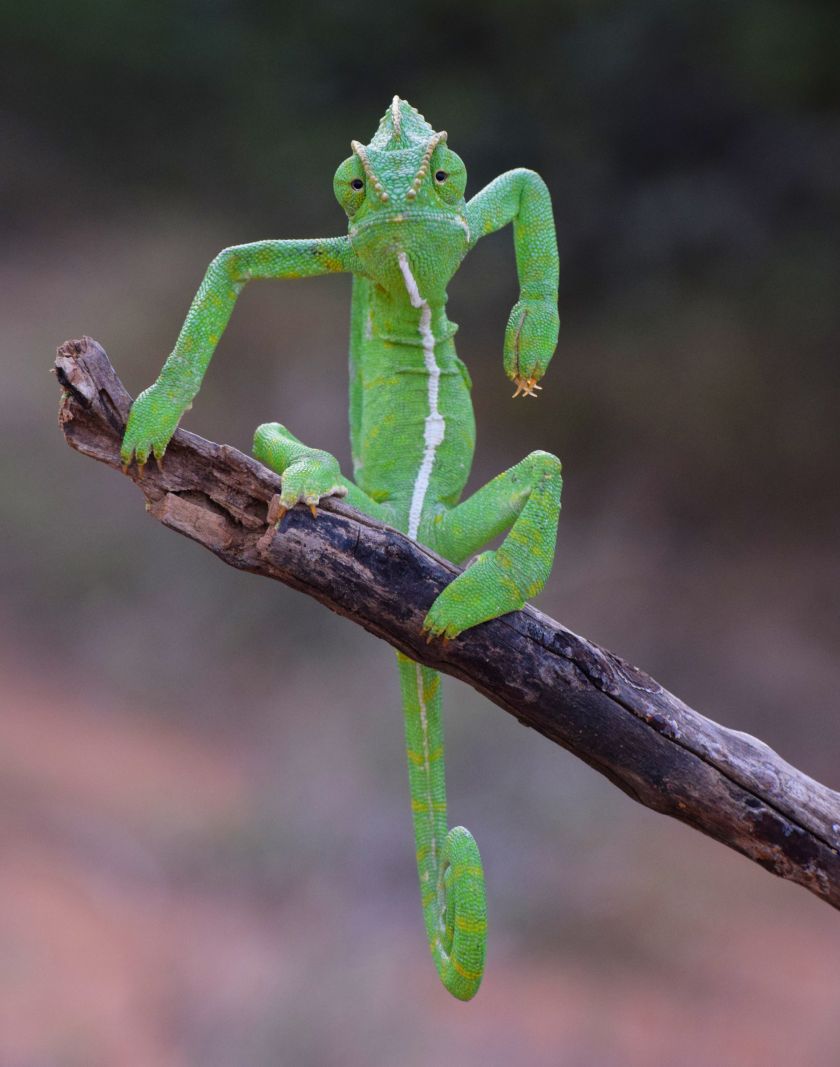 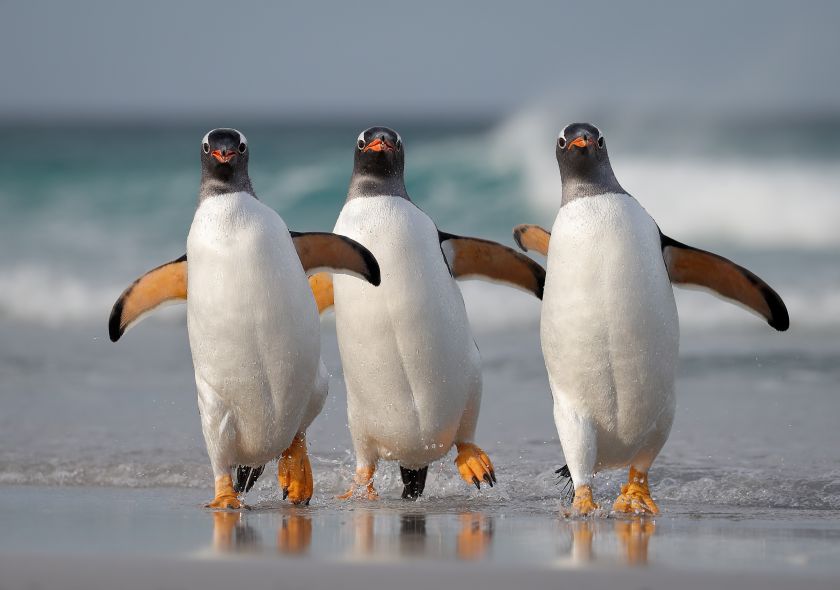 We’re too sexy for this beach © Joshua Galicki 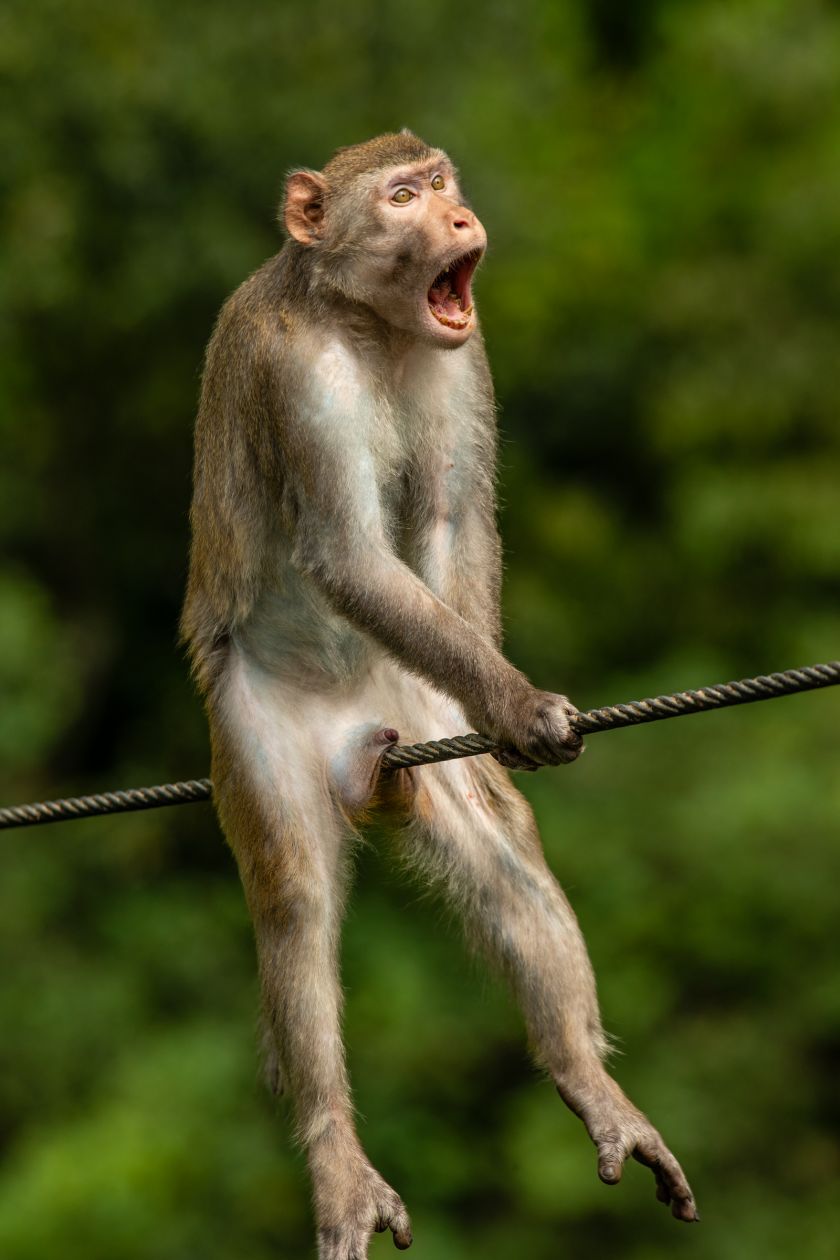 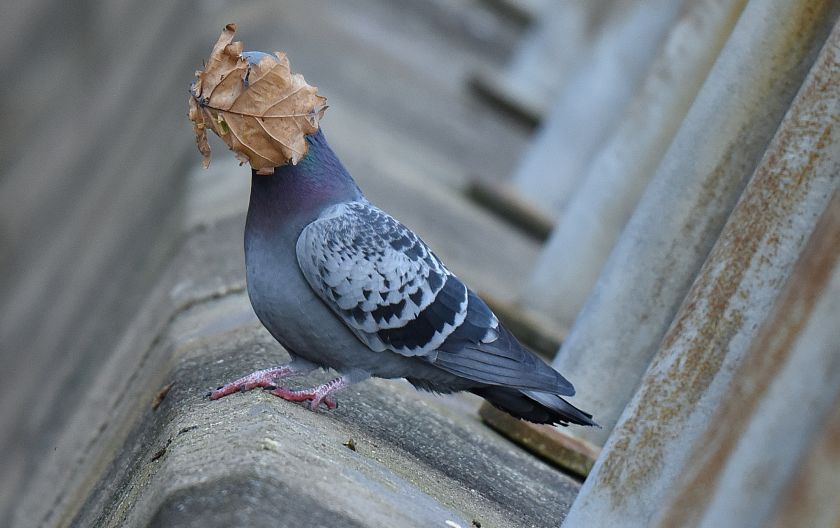 I guess summer’s over © John Spiers 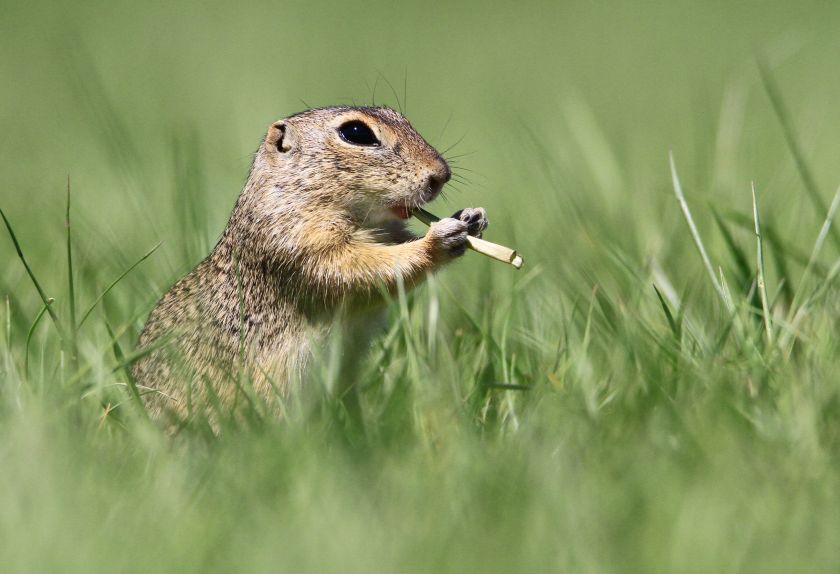 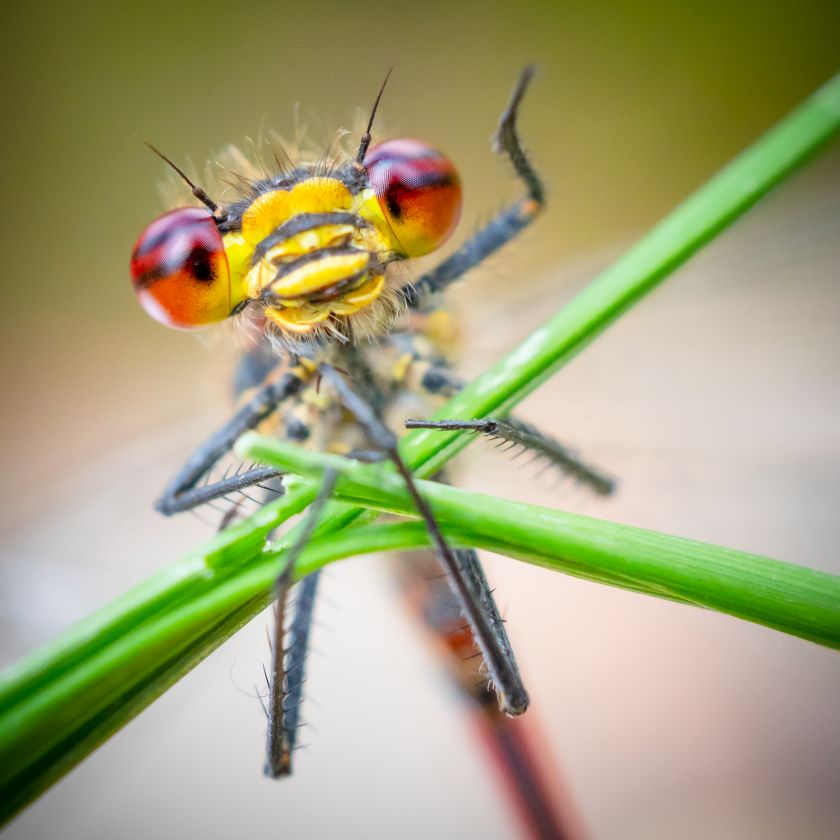 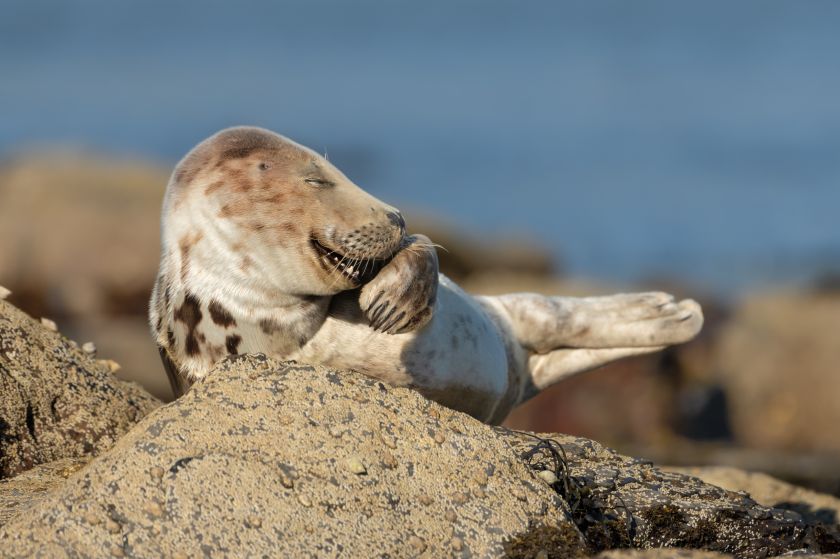