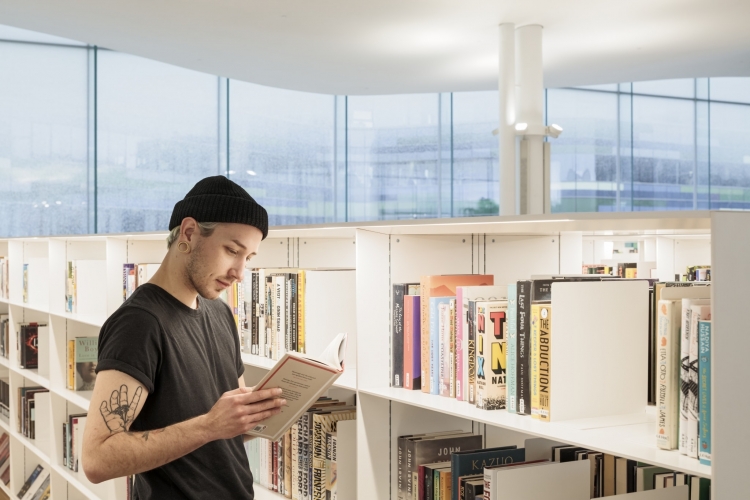 Ranked number one on the since 2018, seems to have it all together. With a government that invests so highly in the overall wellbeing of its citizens, it is no wonder that the Nordic country is also listed as having the in the world. In the interest of education, the highly-rated Finnish government makes it a special point to invest in public access to and . Finland’s —making all library services free and open to everyone—seeks to promote equal access to civilization and culture, lifelong learning, and active citizenship and democracy. As a result, the country as a whole has quite the soft spot for libraries and was ranked the nation in the world in 2016.

In a demonstration of its dedication to education and literacy, the Finnish government invested €98 million ($119.7 million) in a new central library in Helsinki back in 2018 and named it Oodi—the word for ode in Finnish. In the ’s first year, it a total of 3.1 million visits, and the total number of visits to libraries in Helsinki increased by 40% from the previous year. An important factor in that level of engagement may be that, in addition to books, the nation’s libraries also offer a wide variety of public services and items to check out—including musical instruments, power tools, games, sewing machines, and much more. And Finns make good use of these services, with the nation’s population of 5.5 million borrowing more than 68 million books per year.

The best part is that Finnish writers don’t have to be starving artists. The government—in addition to several independent foundations—supplies a variety of grants to support Finnish writing and literature. Furthermore, Finnish writers receive a percentage of library royalties for each borrowed book—which can be almost as much as the royalties they receive for each paperback sold. As a result of this cultivating environment, the country’s literary exports have boomed in the last decade, garnering the country much international literary and recognition.

As put by Helsinki’s mayor, : “Library services are an investment in people. By developing our people we are preparing our society for the coming era, where knowledge, ideas and culture are the commodities that a successful city will trade with the world. The principle that knowledge is for everybody is a long-established component of the success of Finnish society and an essential foundation of a city built on trust between government and citizens.”

Finland has a soft spot for libraries—as demonstrated by the $119.7 million that the Finnish government invested in Helsinki’s Oodi Library back in 2018. 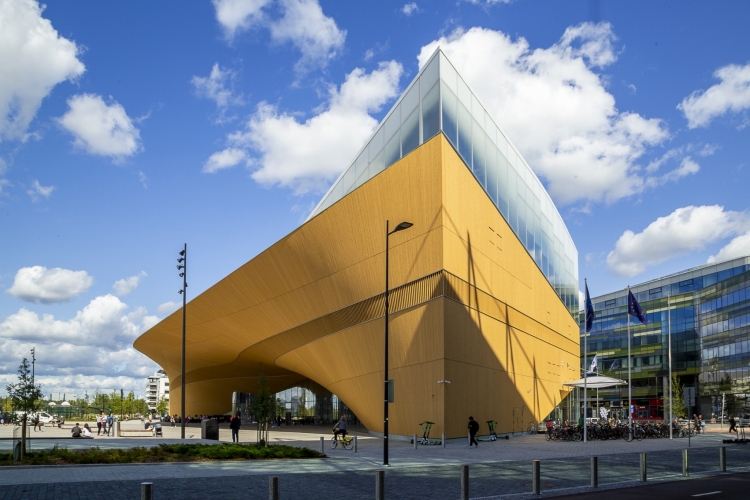 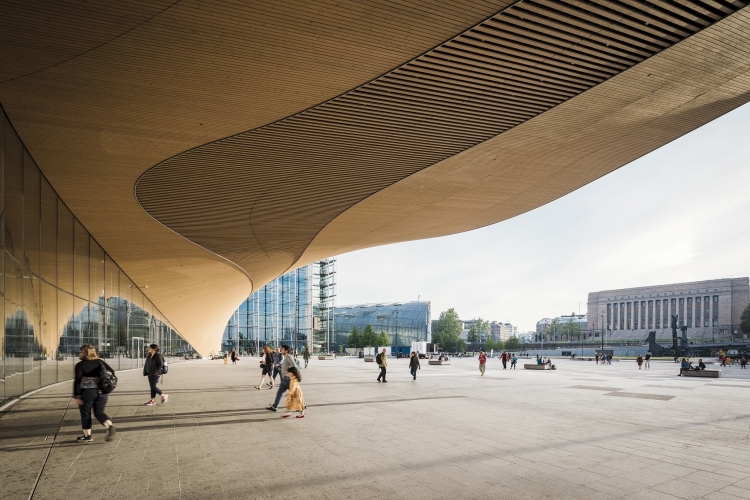 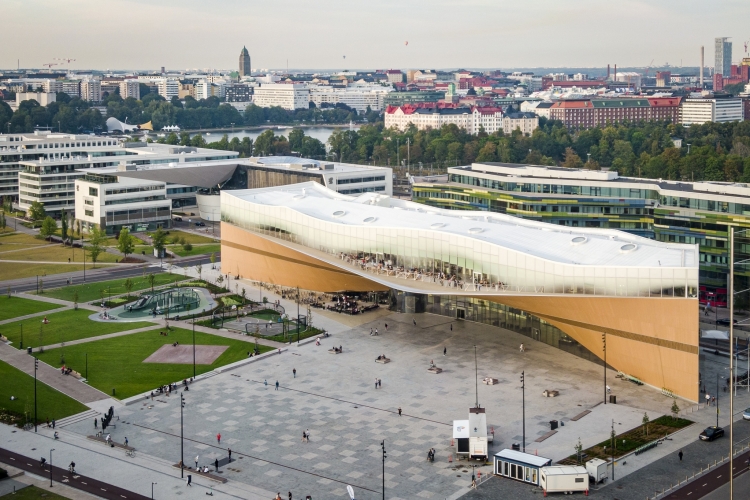 The government considers library services to be “an investment in people” and also gives authors a percentage of library royalties for each borrowed book. 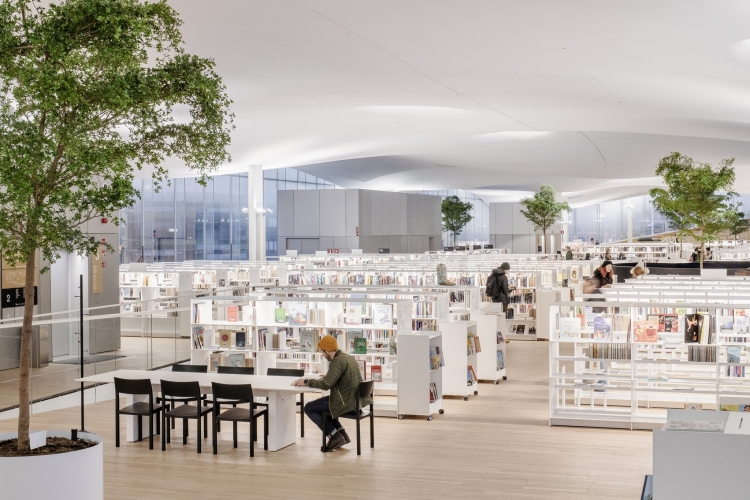 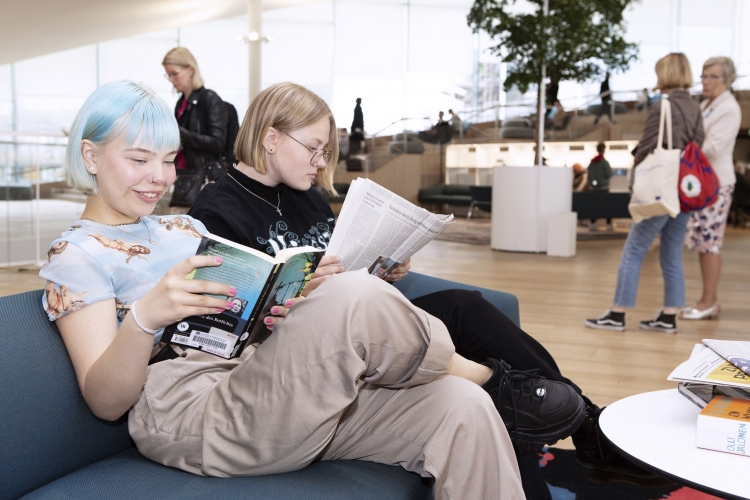 Watch this video to see why Finland’s libraries are considered some of the best in the world!