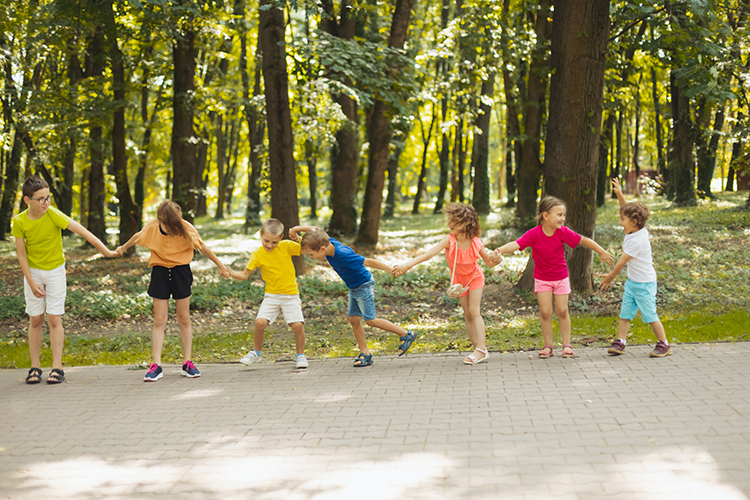 Back in the day, kids played in the dirt and had a grand old time. This classic point of nostalgia isn’t just childrearing advice, it may have a positive impact on young immune systems. A study from the University of Helsinki published in found that children in daycares in Finland had more diverse, healthy microbiomes after playing regularly in a forest-like area.

The study followed children ages three to five across 10 daycares. The 75 kids played in different environments: some had classic gravel yards while others took the kids to play in a natural forest everyday. Four daycares revamped their old gravel yards to be forest-like.—grass was rolled out, and heather and blueberry plants found in forests were added. Children were encouraged to garden. The microbiomes of the children’s skin and guts were tested before and after a 28-day period.

“We also found that the intestinal microbiota of children who received greenery was similar to the intestinal microbiota of children visiting the forest every day,” researcher Marja Roslund. Over a month of exposure to the forested outdoors, the children’s skin biomes became more diverse. They also saw an increase in T-cell count in the blood. Both of these findings are signs of a strengthened immune system.

These quick changes impressed the researchers, but further studies will be needed to determine the exact causal mechanisms. Why is it that nature seems to benefit children’s health? It seems that trees may help and a forested environment boosts the immune system. “We should modify our daily life so that we can be in contact with nature. It would be best if children could play in puddles and everyone could dig organic soil. We could take our children out to nature five times a week to have an impact on microbes,” says Aki Sinkkonen, an author of the paper. Just keep your tetanus shot up to date, and play in the dirt.

A study from Finland found that children’s immune systems improved from only a month with regular time playing in the forest. 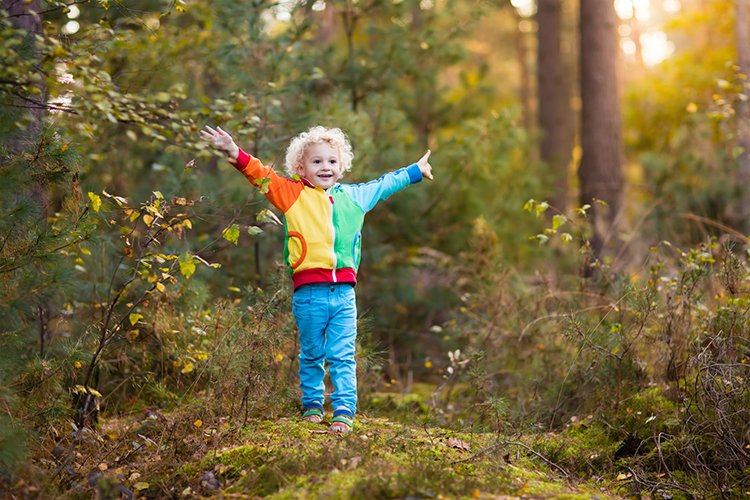