Forget meatless meats, the Air Meat is a meat alternative made from factories’ CO2 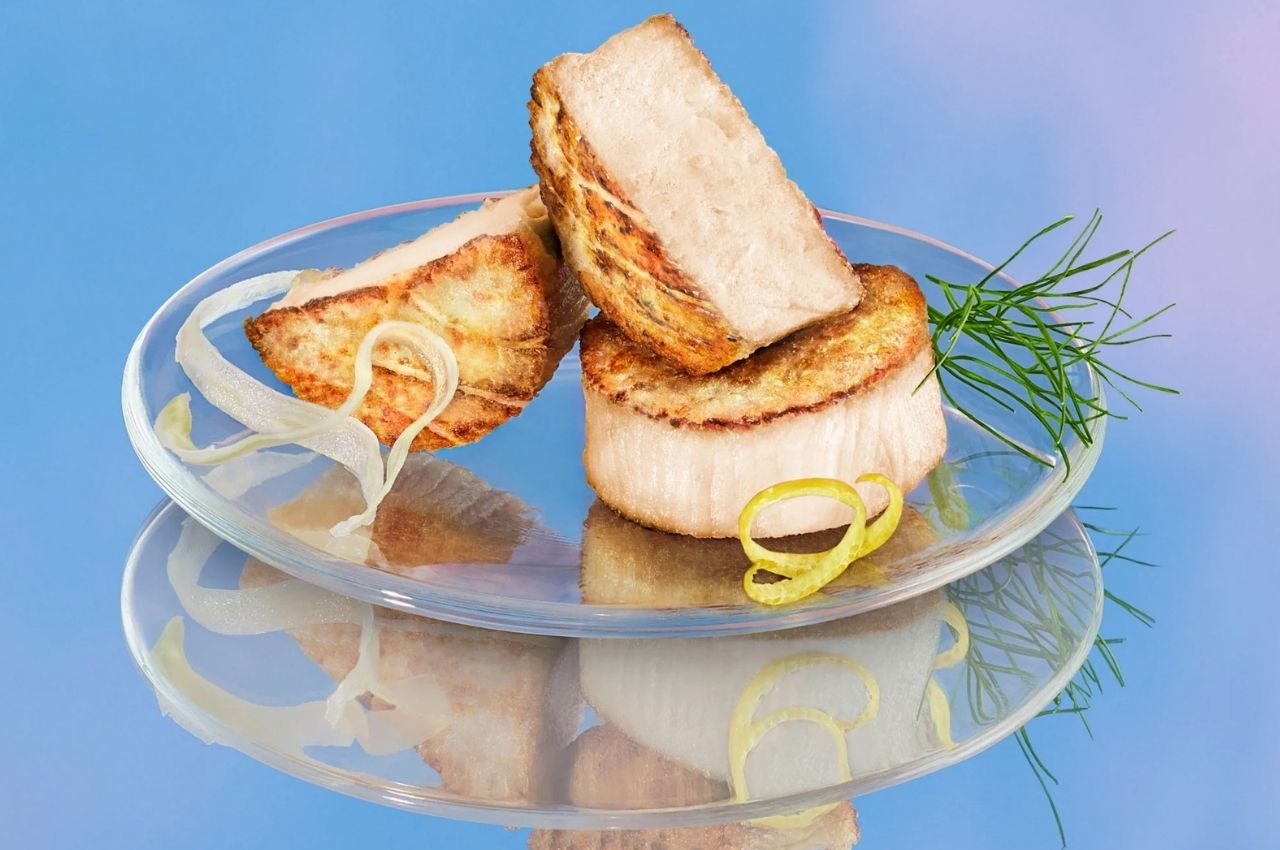 The past few years we’ve seen “I can’t believe it’s not meat” options out there. These meatless meats or meat alternatives have been created for those that still want some sort of meat for their diets but would also like to be more conscious about the impact of their consumption on our carbon footprint. The first few ones left a lot to be desired taste-wise but over time, they have gotten a lot better and some can even confuse meat lovers and vegans or vegetarians alike. 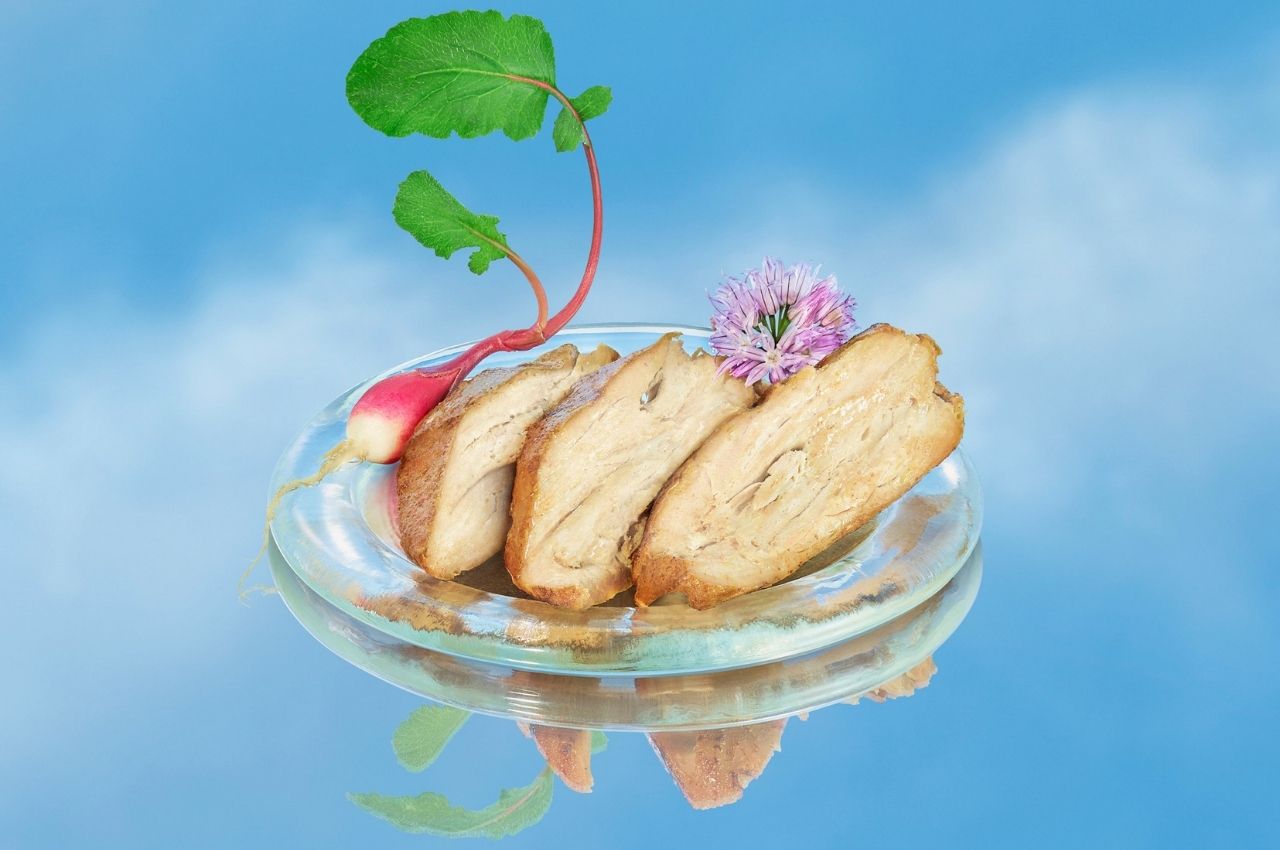 One new addition to these “miracle” meat products is Air Meat, created to re-create the taste of meat like beef, chicken, and pork. But instead of using actual animals, it uses microbes that turn recycled carbon dioxide into protein. Unlike other companies that use normal, captured CO2 emissions from the atmosphere to create meat and dairy substitutes, its creator Air Protein uses the emissions from factories. 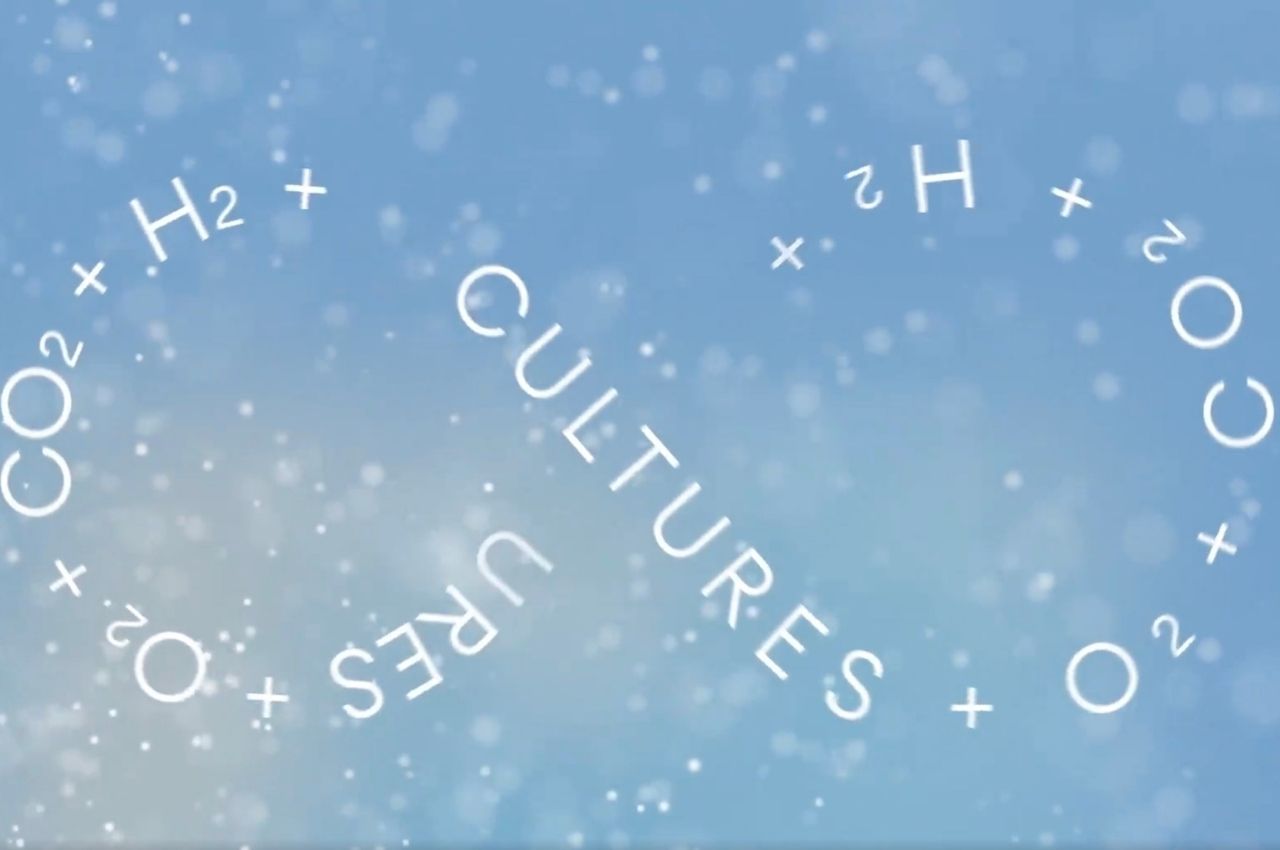 Air Meat is created using the same process and principle that NASA used back in the 1960s to create carbon dioxide into food specifically for space travel. Microbes that will be used to convert the carbon dioxide are grown in bioreactors and then combined with water and energy. The protein created out of that is purified and dried to create the protein-packed flour. Ingredients and flavors are then added to make it taste like beef but can also be used to “mimic” chicken, pork, and seafood. 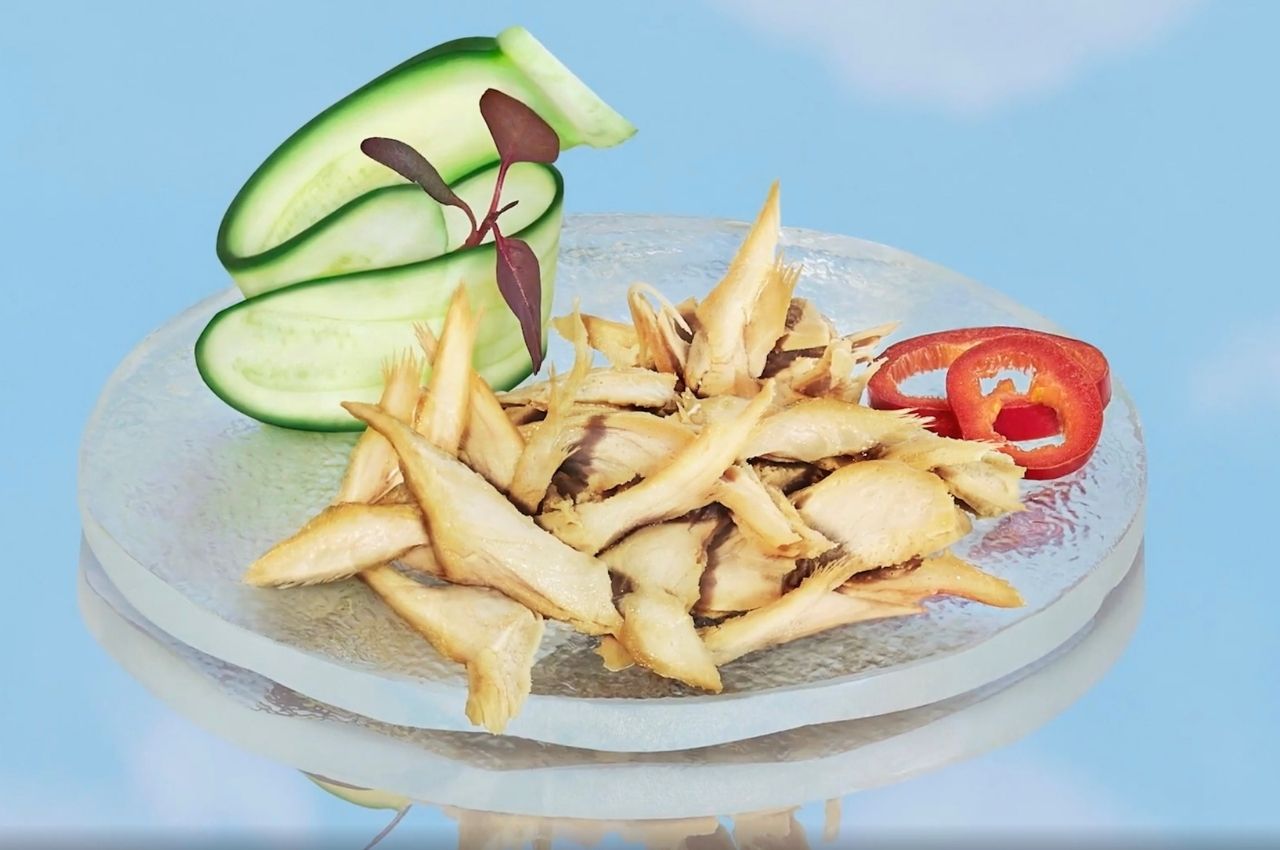 While the process of using emissions from factories doesn’t directly reduce CO2 in the atmosphere, it potentially uses these emissions elsewhere. The bioreactors are also being powered by solar and wind energy, hydrogen, and oxygen. Plus of course, the fact that you don’t use animals or land and they are able to emit less carbon when producing this “meat of tomorrow”. They also want to eventually create the first “carbon-negative” meat company. 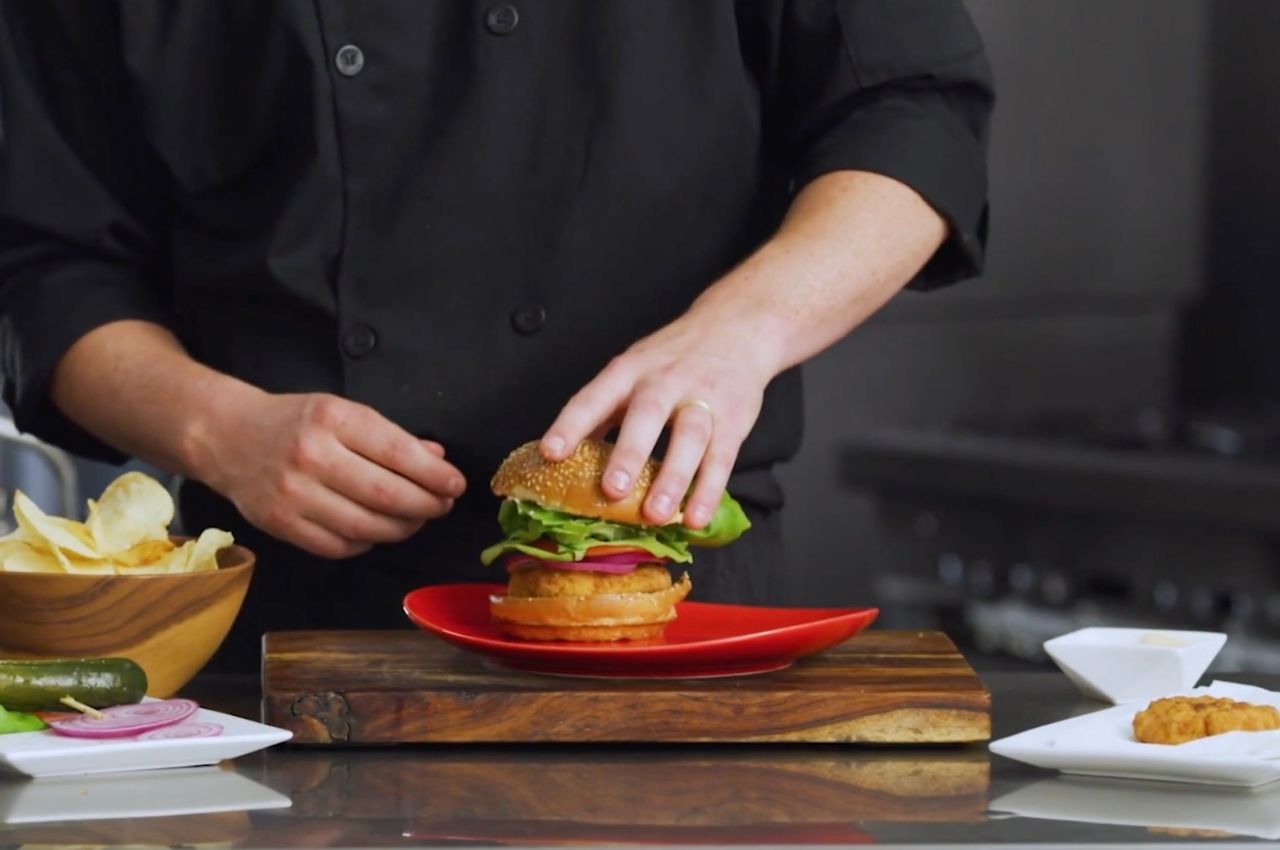 They are now trying to come up with options to make Air Meat close to the traditional meats that we might buy at the supermarket. They experiment with oils and nutrients to give their “meats” the flavors that consumers may be looking for. They want to be able to give an environmentally-friendly option to meat lovers while also giving them added health benefits like more protein per kilogram and it is also rich in vitamins, minerals, and amino acids. 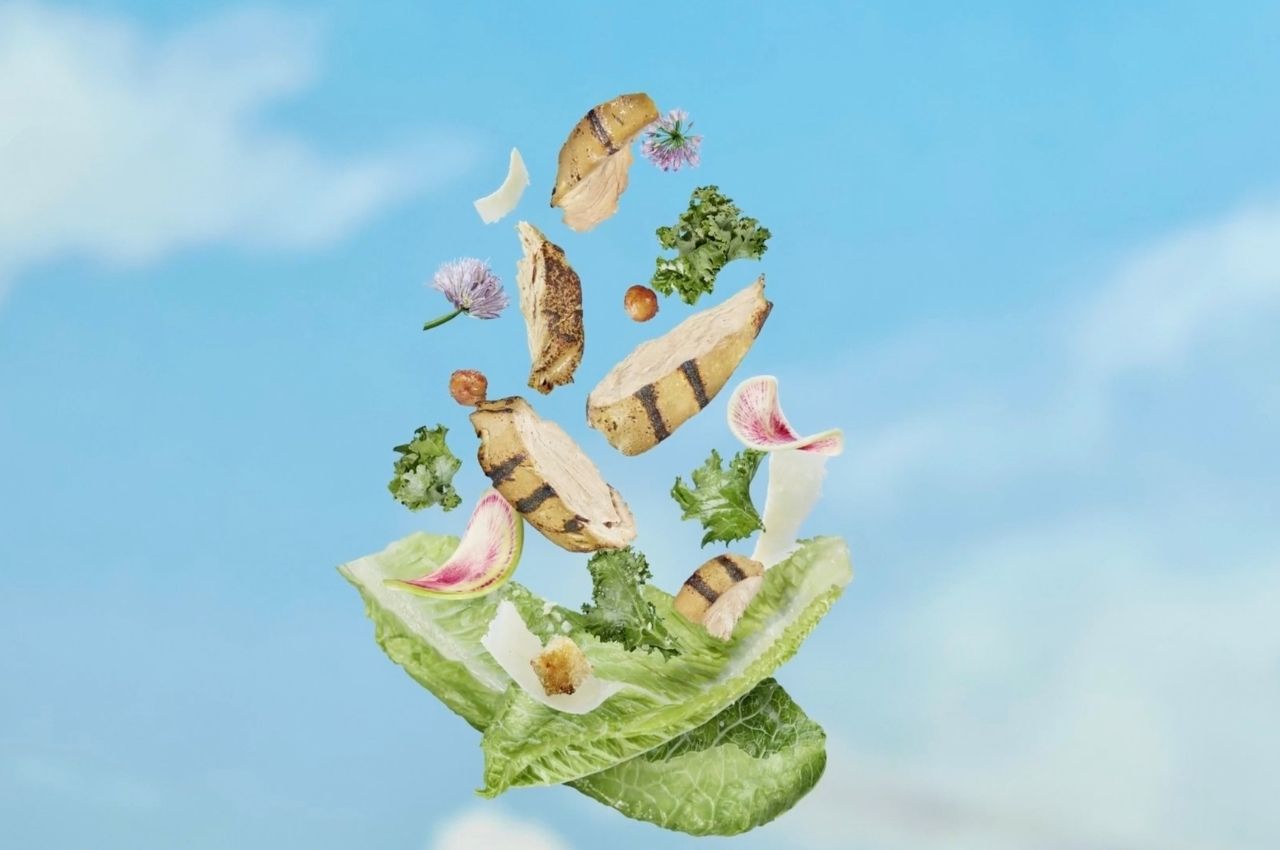 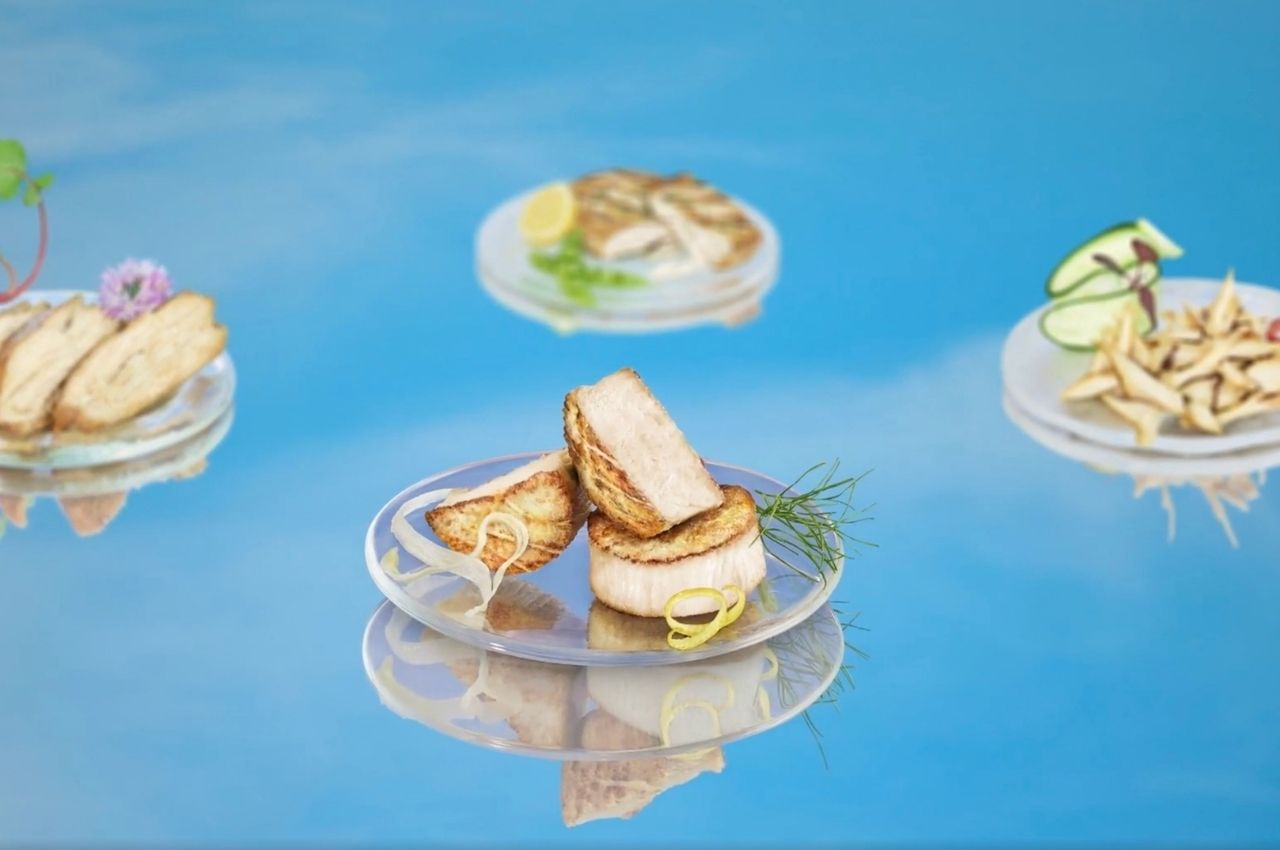