Friday Film Club celebrates black British culture, and you can join for free 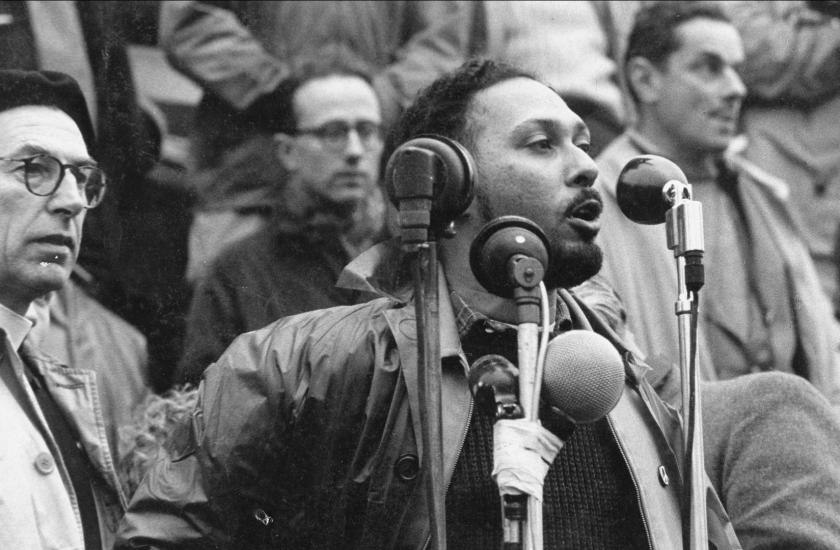 Has anyone missed going to the pictures over the last few months? Us too! Scrolling aimlessly through Netflix is all very well, but it’s no substitute for the buzz and atmosphere of a collective viewing experience.

So while most of our cinemas remain shut, it’s great news that this Friday 7 August, there’s an online cinema event that we can all get together and enjoy in our own homes. And it features not just two enthralling screenings but a live Q&A, too.

Part of an ongoing Friday Film Club for in partnership with Bounce Cinema, the evening will explore the topics of race, class and culture with celebrated black British artist-filmmakers.

The event kicks off in style at 7pm, as art-filmmakers ,
and take part in a live Q&A, in which they’ll explore the evolution of black British representation and current societal shifts through cinema.

It will be followed at 8pm by a double bill of films directed by John Akomfrah. It begins with Goldie: When Saturn Returnz (1998), then at 9pm, The Stuart Hall Project (2013).

In this film, the godfather of drum and bass invites us on a roller coaster ride through his frenetic life. It’s a journey that takes us from Wolverhampton to Tokyo, Miami to Hong Kong; through his years in council care, and his life as a musician and international pop star. Along the way, we meet his family, his collaborators and his celebrated friends including David Bowie and Noel Gallagher. 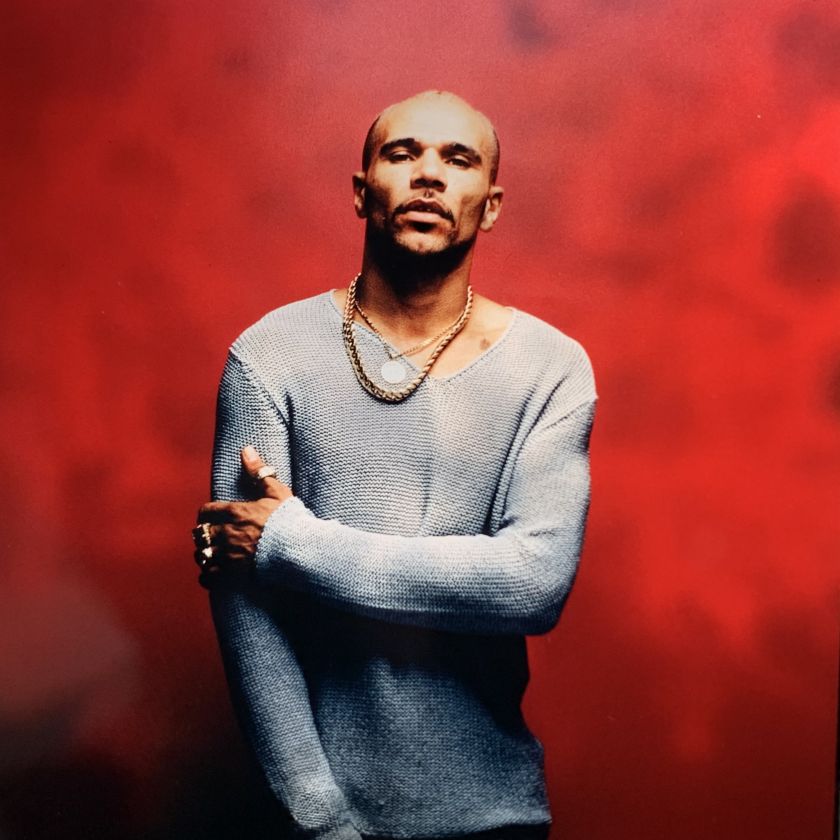 This tells the story of cultural theorist Stuart Hall, who spent his career exploring how social change makes sense of who we are, what we are entitled to, and what society makes available to us. The film draws on archived audio interviews and television recordings to highlight the myriad ways that Hall influenced black British constructions of identity in the second half of the 20th century.

Friday Film Club is free, but you need to register in advance in order to attend. .

And that’s not all! Friday Film Club isn’t just a one-off but part of a regular series of nights as part of The Peninsulist Presents; an eclectic line up of summer activity inspired by the creative community at London’s Greenwich Peninsula.

Running until September, it features both Culture Wednesdays and Friday Sessions. Add these to your diary and enjoy unmissable live music sets, including the soulful sounds of Fatima on 14 August, Black to Techno by Jenn Nkiru and animations by digital artist Vince Fraser on 21 August, carnival-inspired Caribbean rhythms with Just Vibez and Charlie Dark on 28 August, as well as a further Zak Ové masterpiece, A Land So Far.

For more details of what’s coming up, visit website.