Get Metaverse ready with this set of modular gaming controllers designed for the future of Generation Alpha!


Vers is a set of designed for Generation Alpha to traverse the transformed incoming landscape, where VR and AI are in and AR is out.

With the arrival of each new generation, our world becomes more immersed in technology. Succeeding Gen Z, Generation Alpha will be the first generation to be entirely born and shaped in the 21st century. As such, their lives have been defined by smart technology, Artificial Intelligence, and virtual reality. 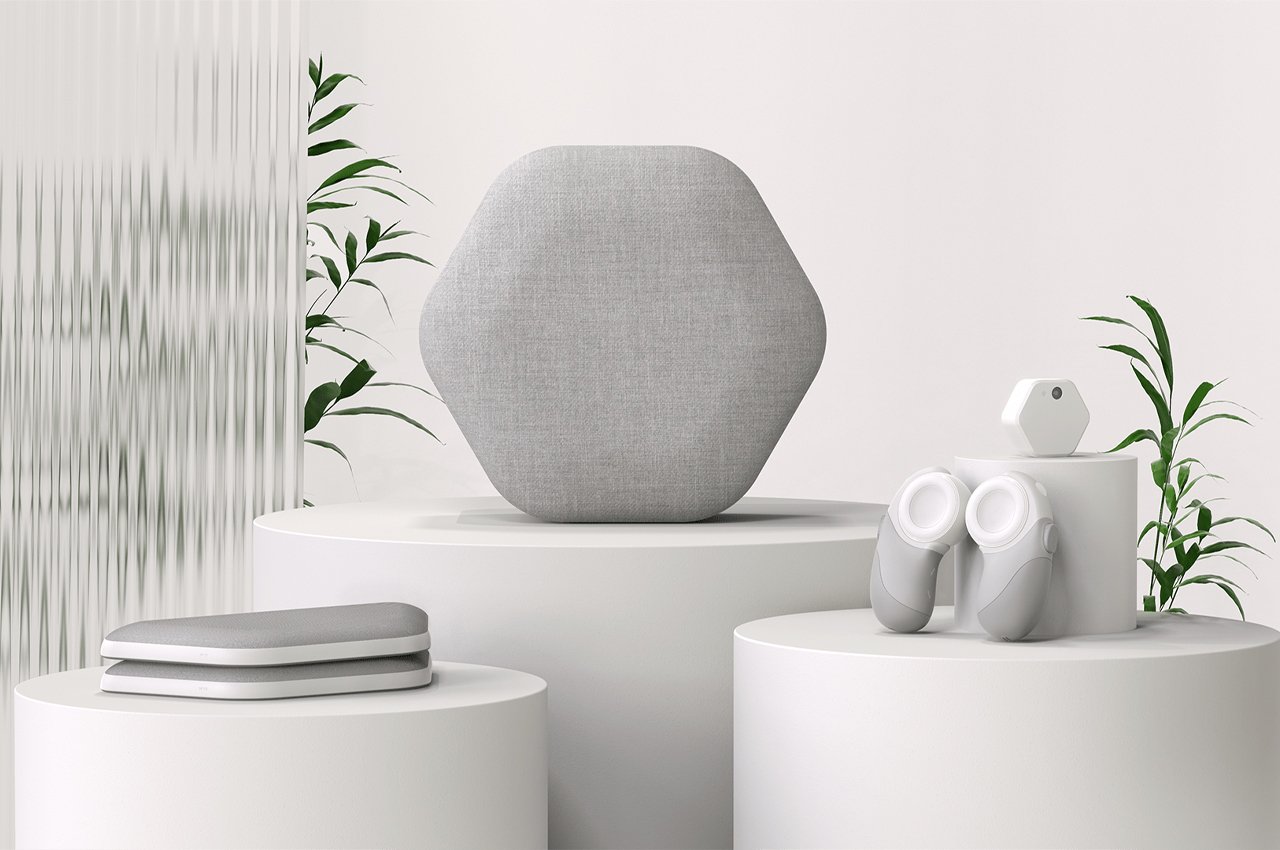 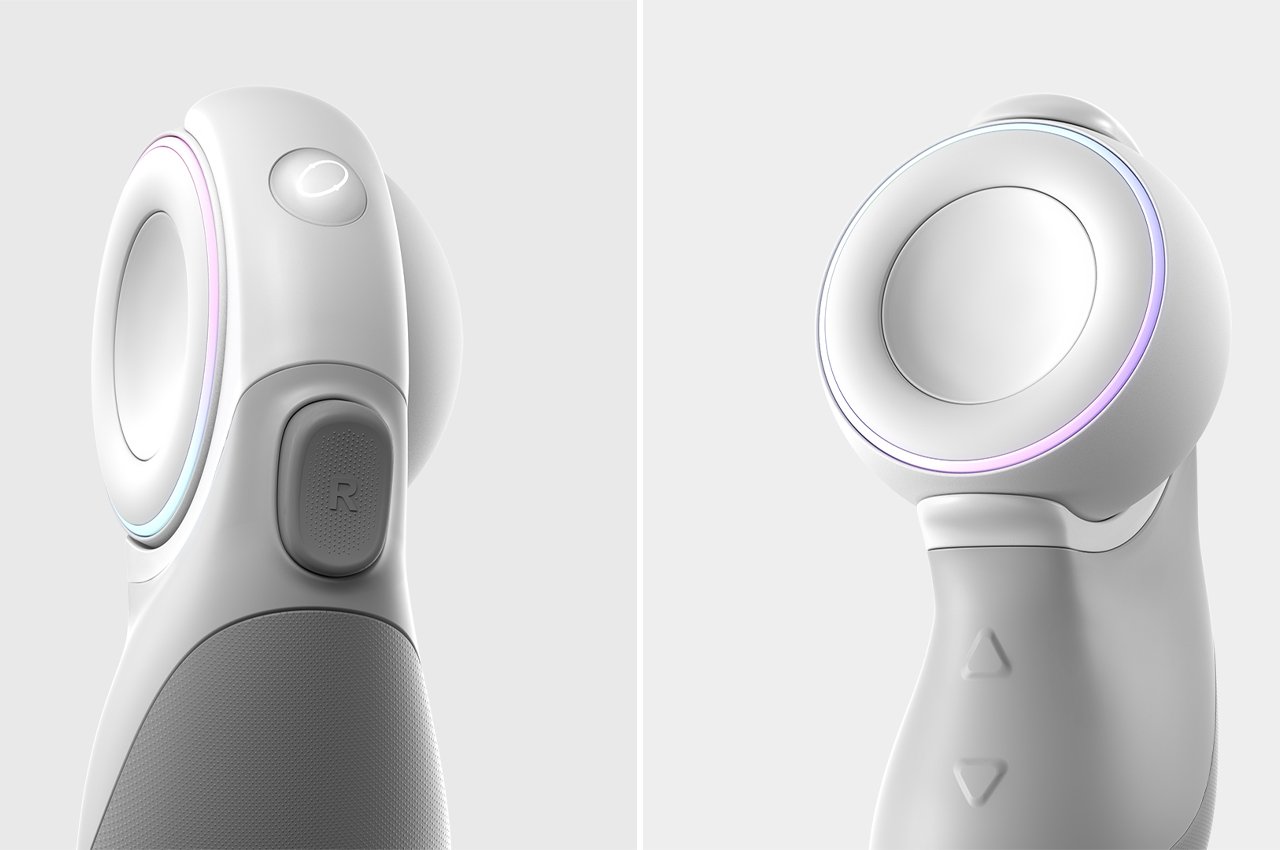 In response, designers have been busy conceptualizing tech accessories to bridge reality with its virtual iterations. Vers, a set of controllers designed to traverse digital metaverses, was developed by Ye Jin Kim and Hayeon Yoo for Generation Alpha. 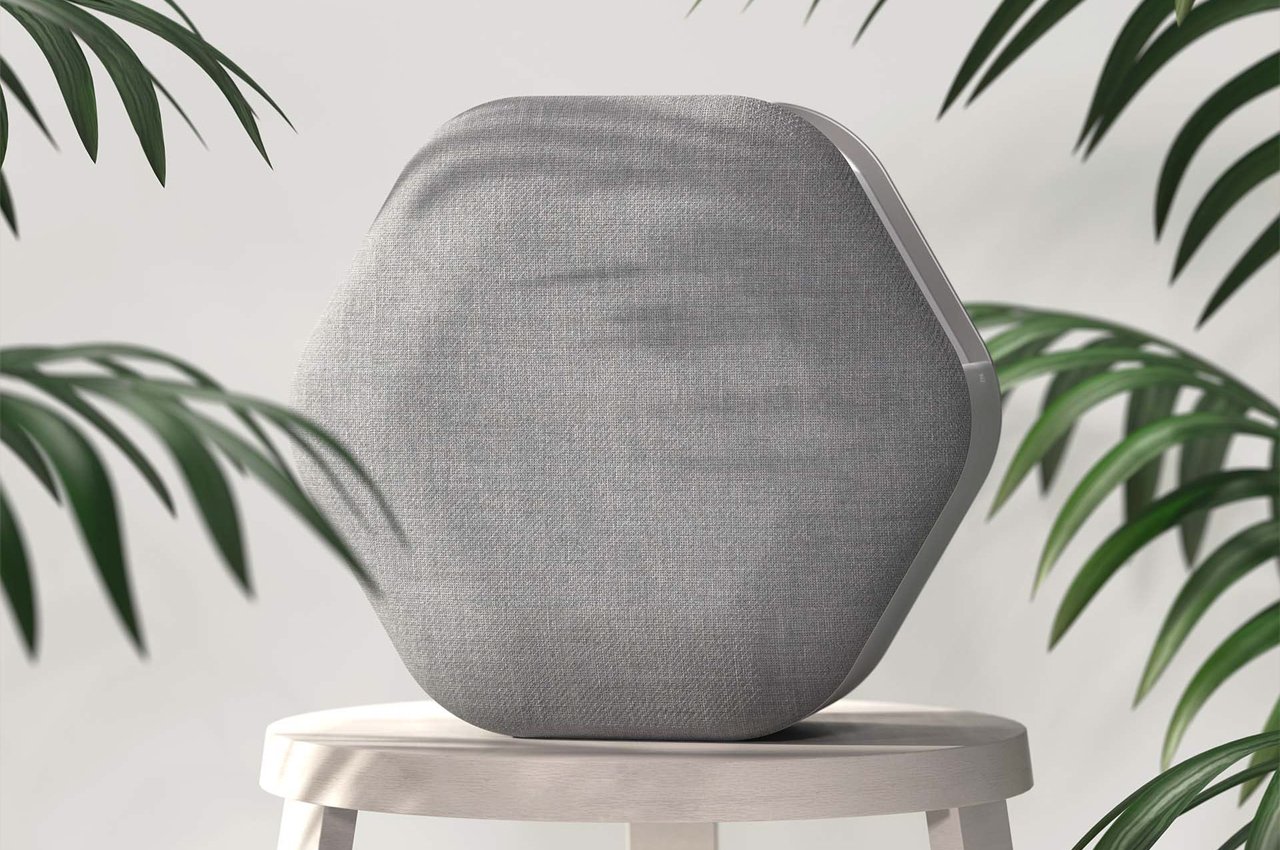 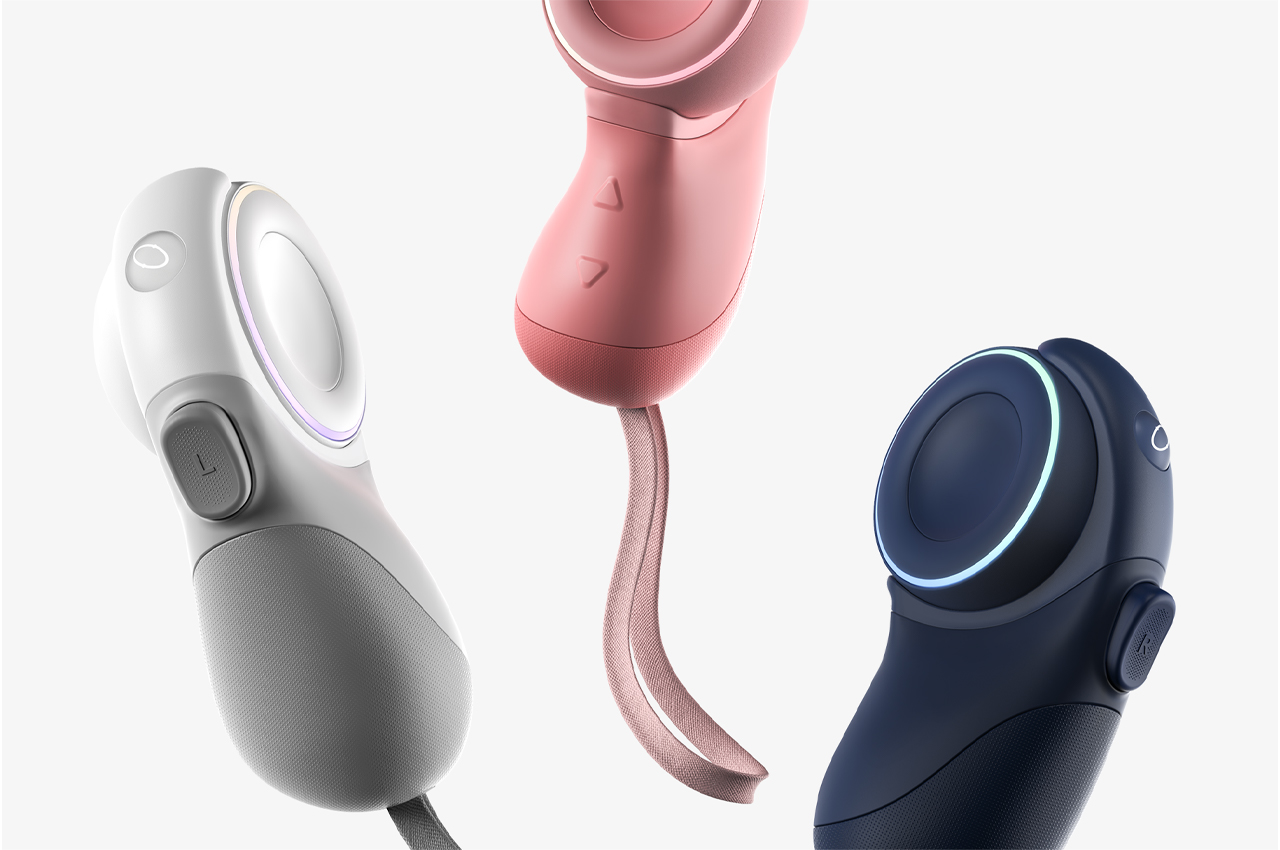 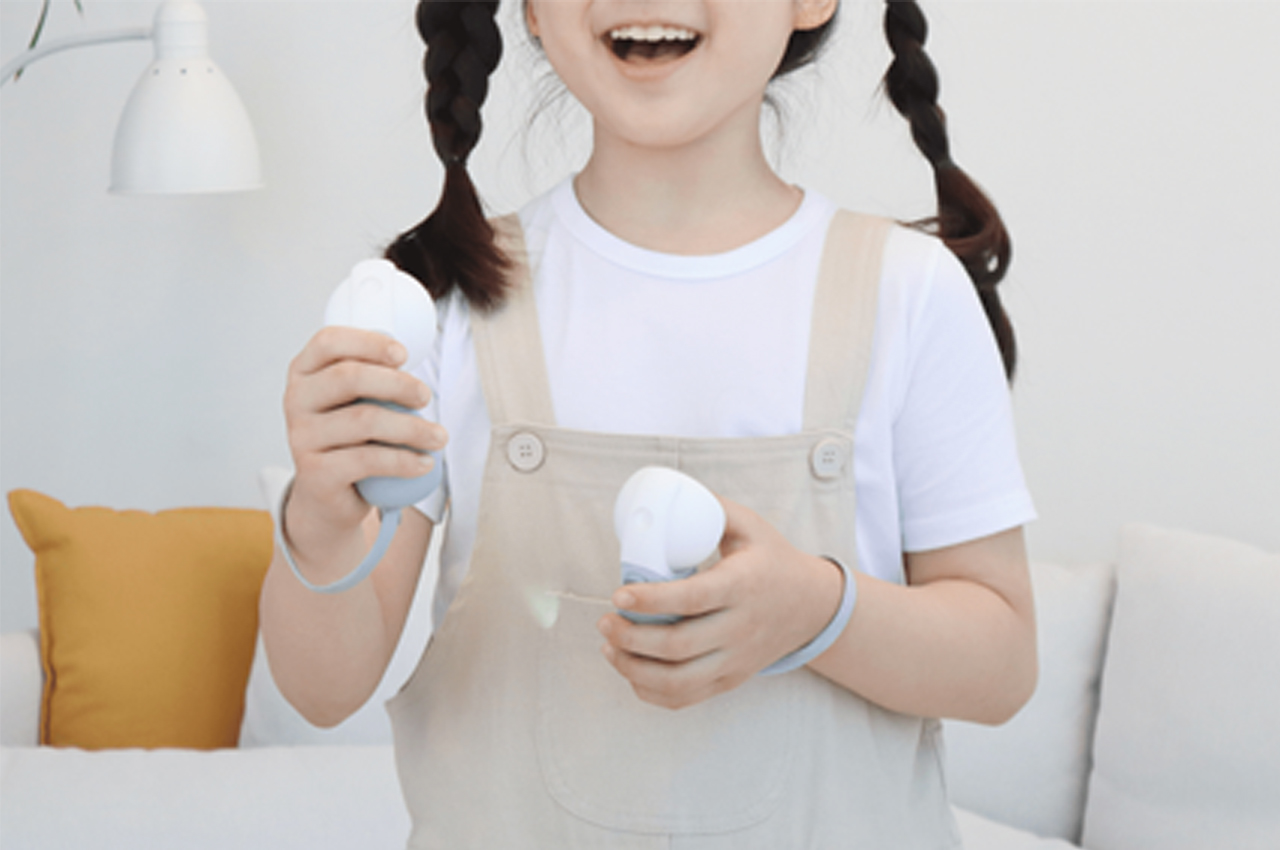 Of course, that means the ways we interact with digital interfaces must evolve too. With VR and metaverses becoming the norm within the realm of video games, Kim and Yoo designed Vers because “controllers are no longer restricted to stationary, passive interactions.” 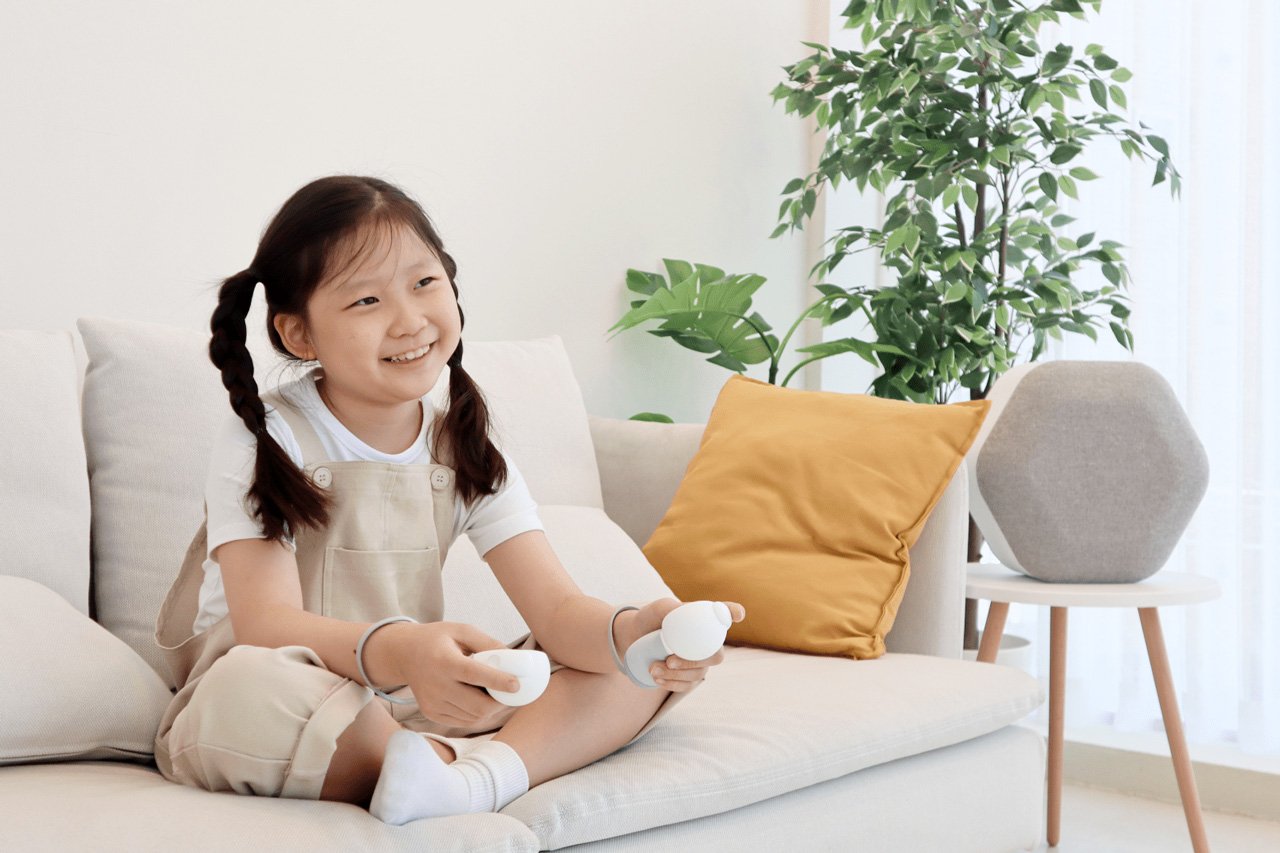 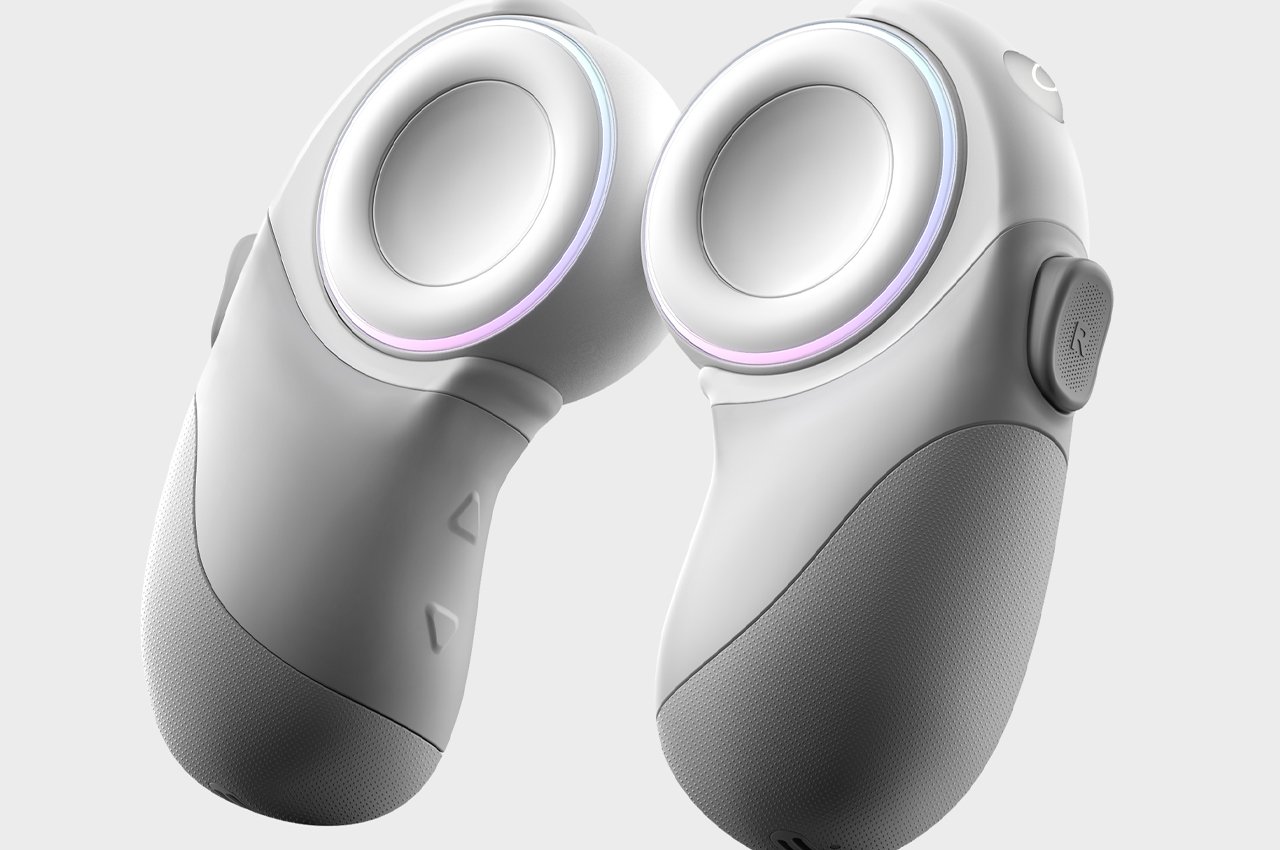 Vers is comprised of five components, all of which are contained within a cushioned, minimalist controller box. In order to appeal to Gen Alpha’s millennial parents, the controller box maintains an inconspicuous, yet modern look. Inside the hexagonal controller box, users will find a set of two pads that can be used for jumping and running, a pair of ergonomic nunchuck controllers, and a camera console. 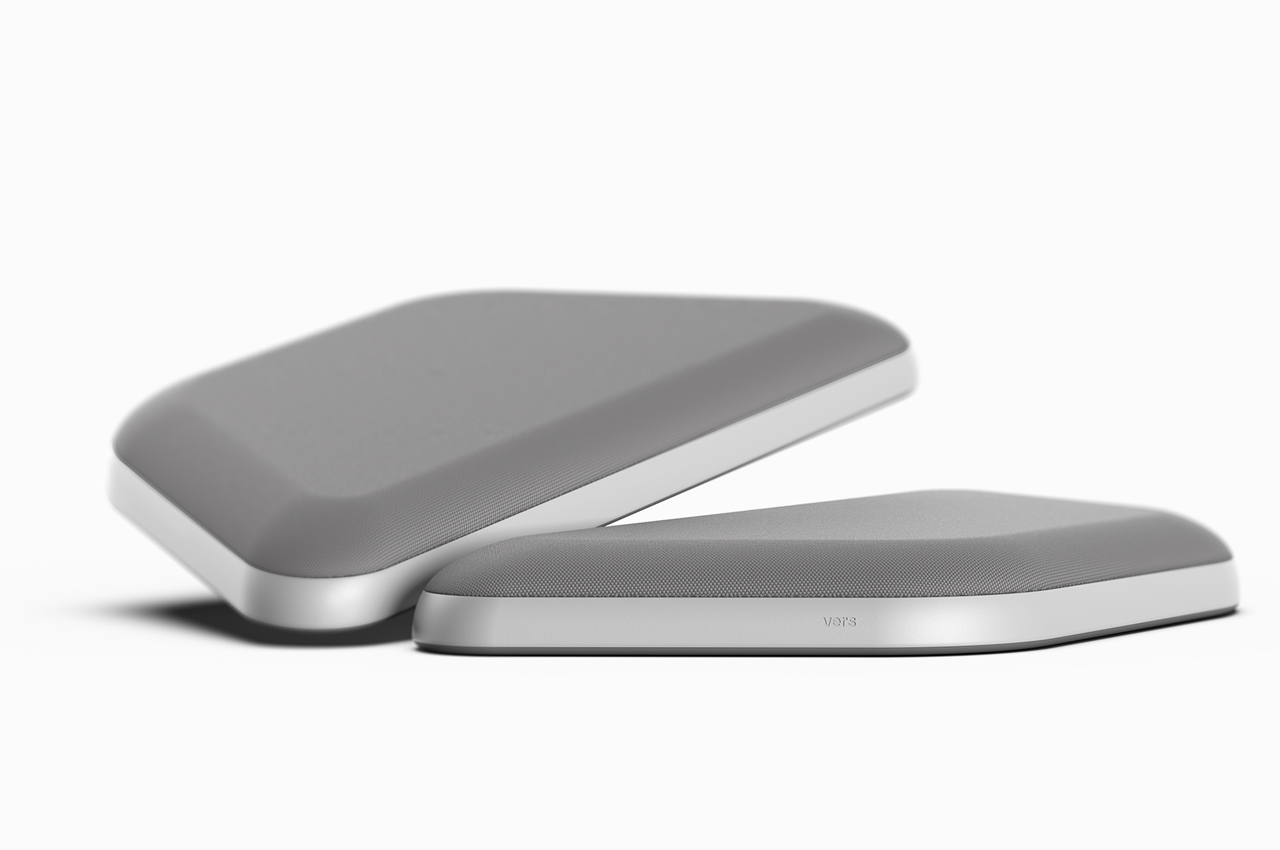 The pair of ergonomic controllers also keep a modular design that allows for versatile gaming experiences. Transforming the controller from its original remote form to an upright position, the controller mirrors each user’s moves à la VR remotes. Then, the couple of magnetic mesh cushioned pads have a silicone underside so that kids can jump and stomp freely without slipping. 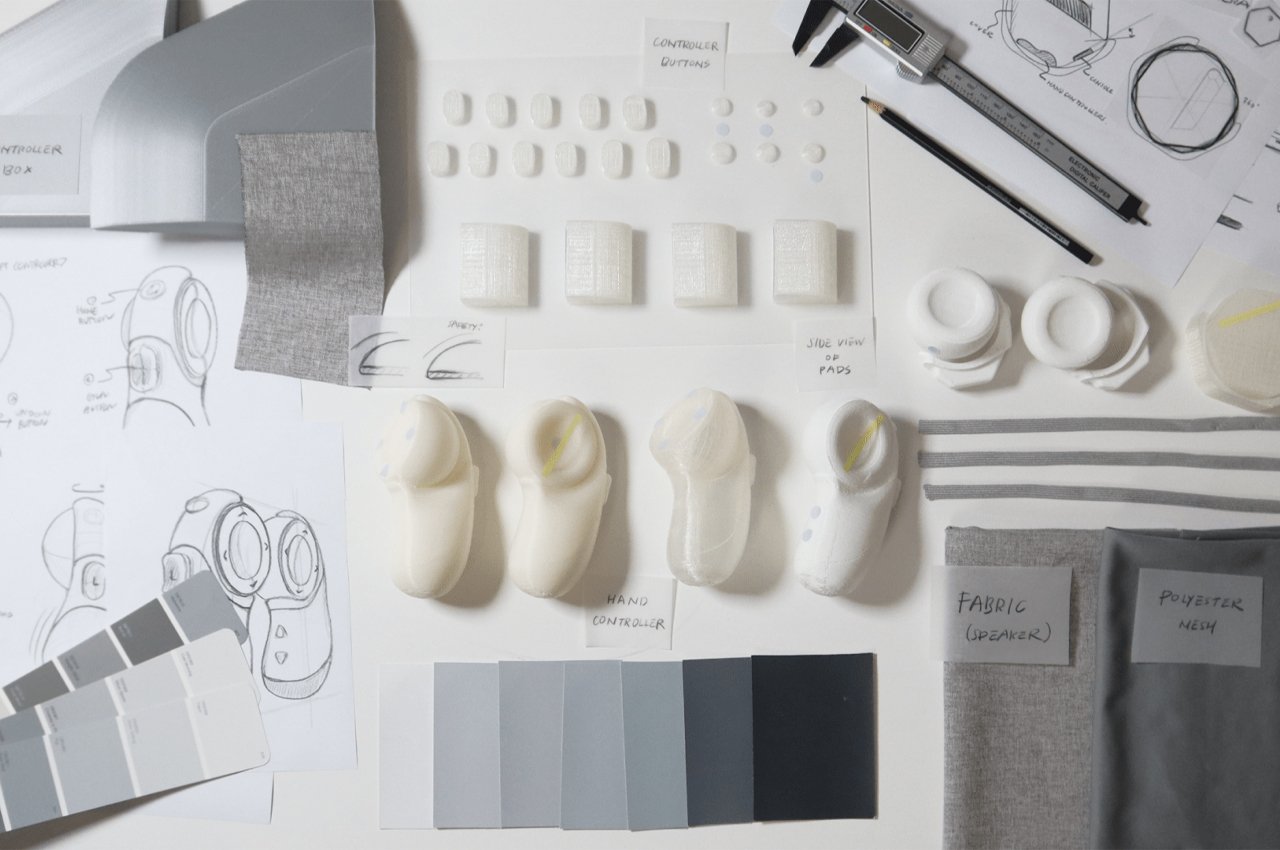