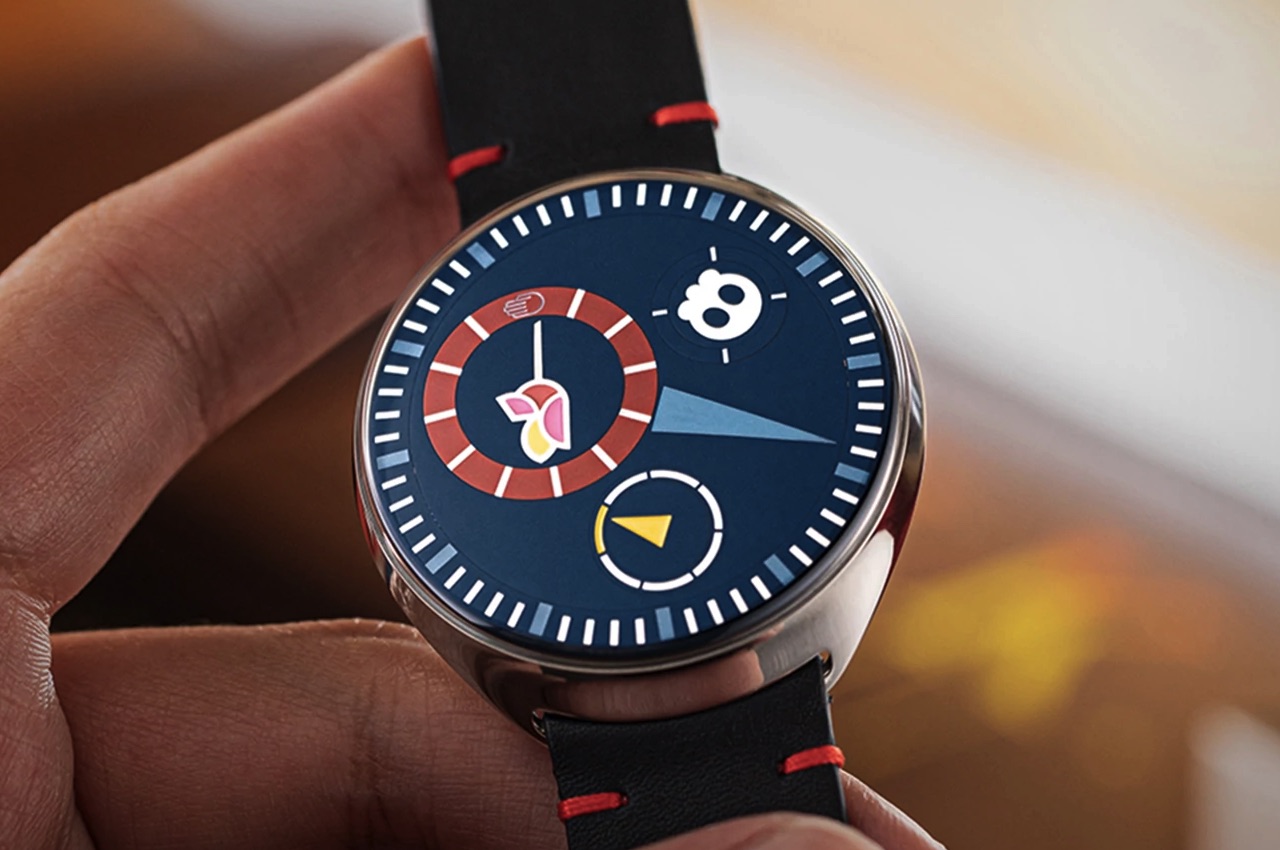 True blue watch enthusiasts know who Max Büsser is, and he’s getting the Grail Watch 1. This isn’t a new watch from his brand, but the Grail Watch 1 is the first watch collaboration between Ressence and Alain Silberstein together with Grail Watch and Busser will receive piece number one.

Max Büsser, the founder of MB&F, was presented the idea of the Grail Watch by notable watch enthusiasts and writer Wei Koh. Büsser expressed his interest in the first Grail Watch. Since then, the Grail Watch 1 has made rounds among the watchmakers and watch aficionados as the latest timepiece to acquire. 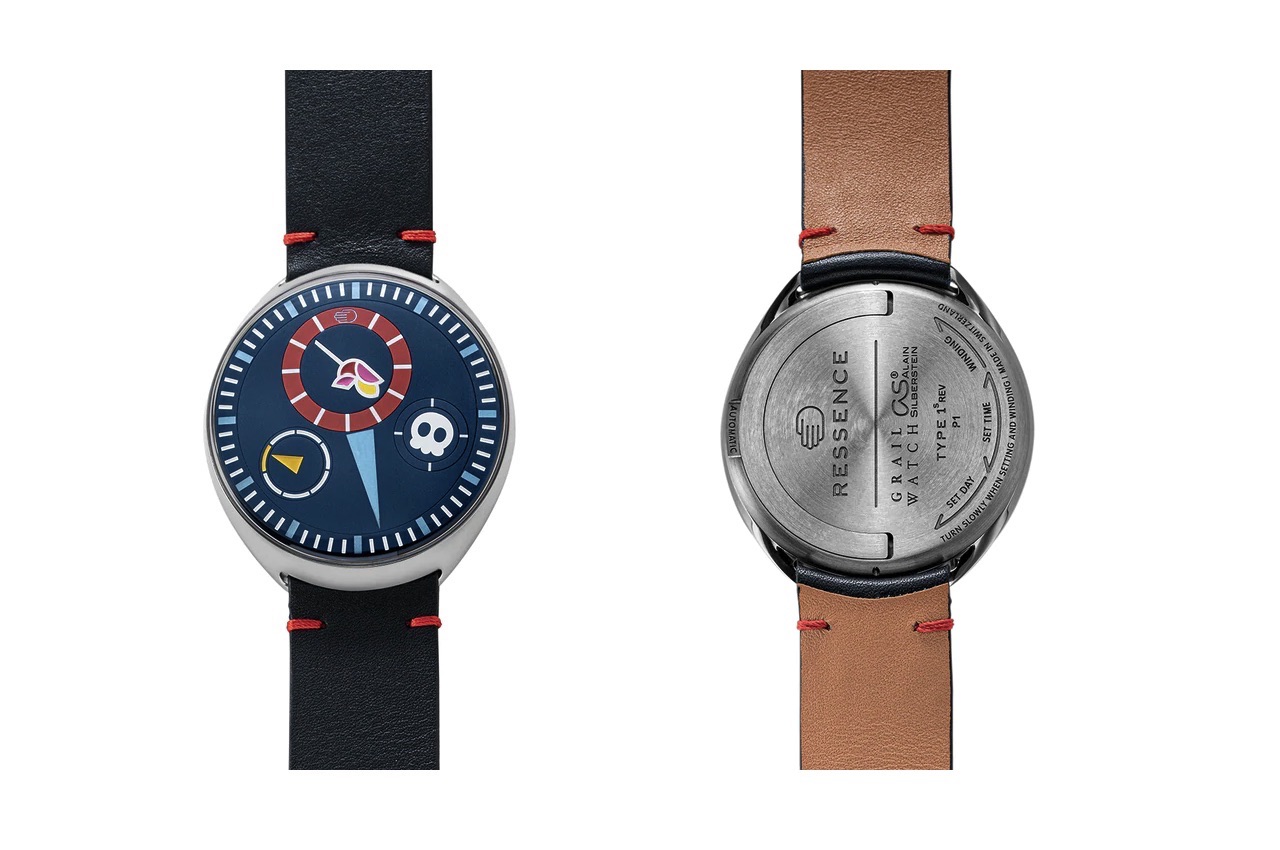 The Grail Watch 1 is a project by Ressence × Alain Silberstein. Ressence Watches is a brand headed by Benoît Mintiens. Ressence is known for its pragmatic displays, minimalistic mechanical designs, and high prices. Meanwhile, Alain Silberstein is the first man to deliver art, architecture, and playfulness to modern watchmaking.

The two working together resulted in the Grail Watch 1. It is the first from a new company that aims to create and make dream watches real. The brand comes up with limited edition watches that are not opportunistic but rather imaginative and ambitious. 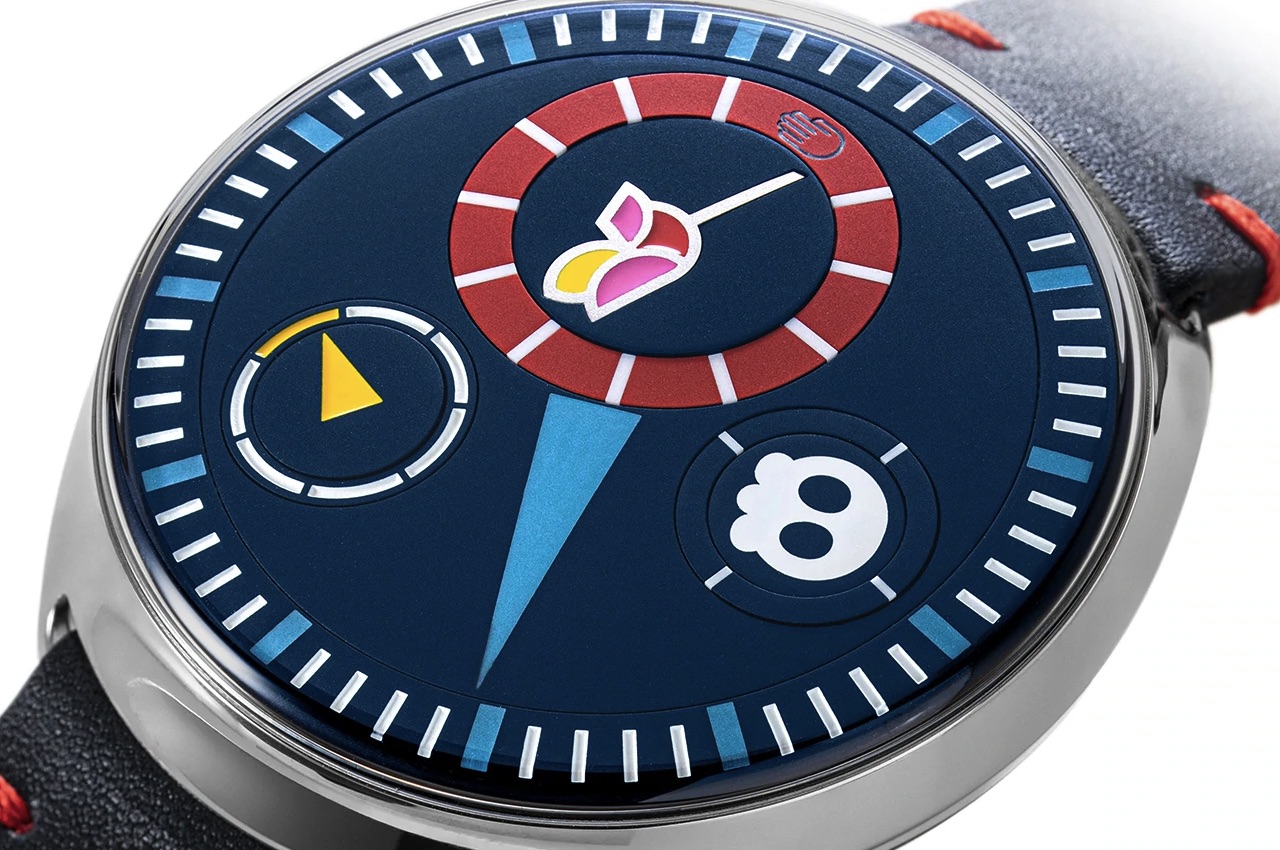 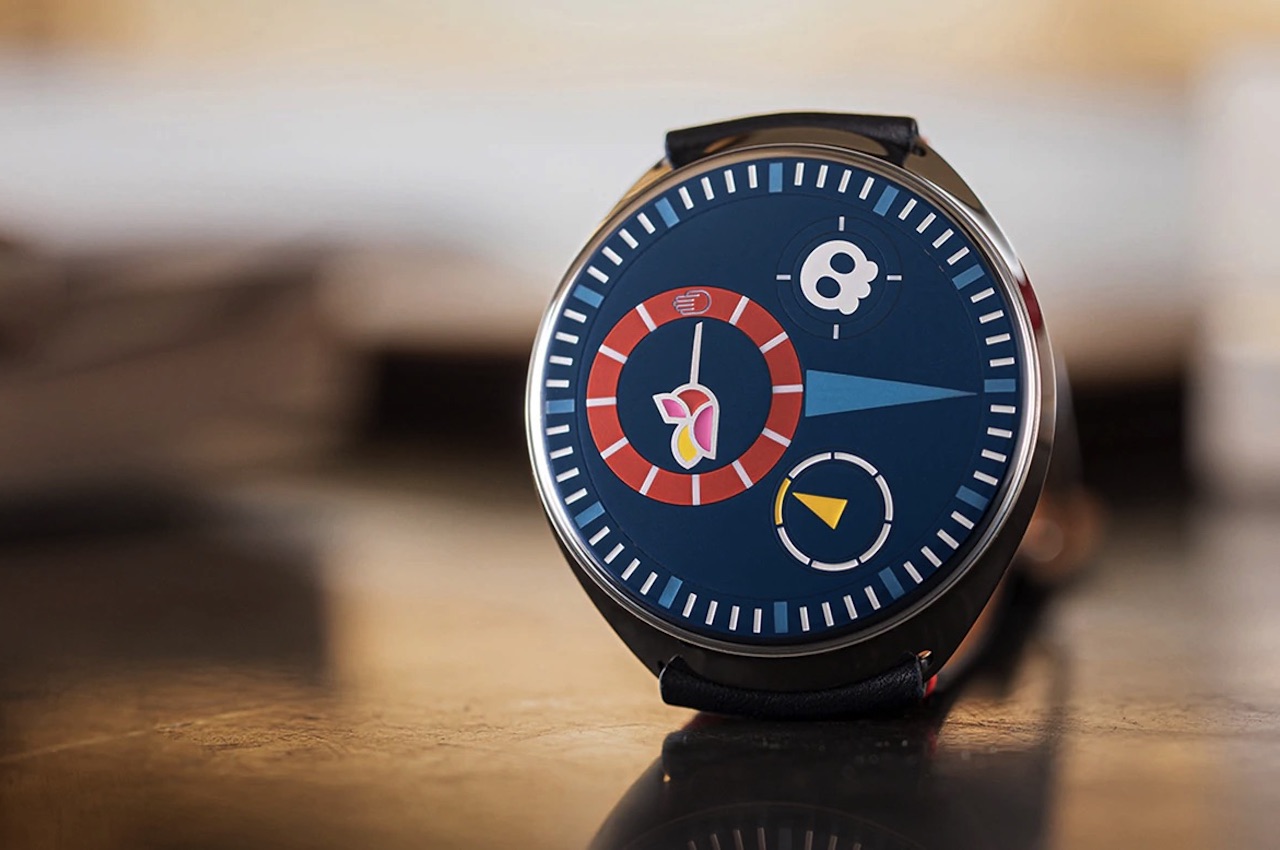 The Grail Watch 1 will remind you to seize the day and every moment in your life. Officially called the GRAIL WATCH 1: RESSENCE × ALAIN SILBERSTEIN “CARPE DIEM”, this timepiece is based on Ressence’s Type 1 design. The design is then layered with Alain Silberstein’s iconography. 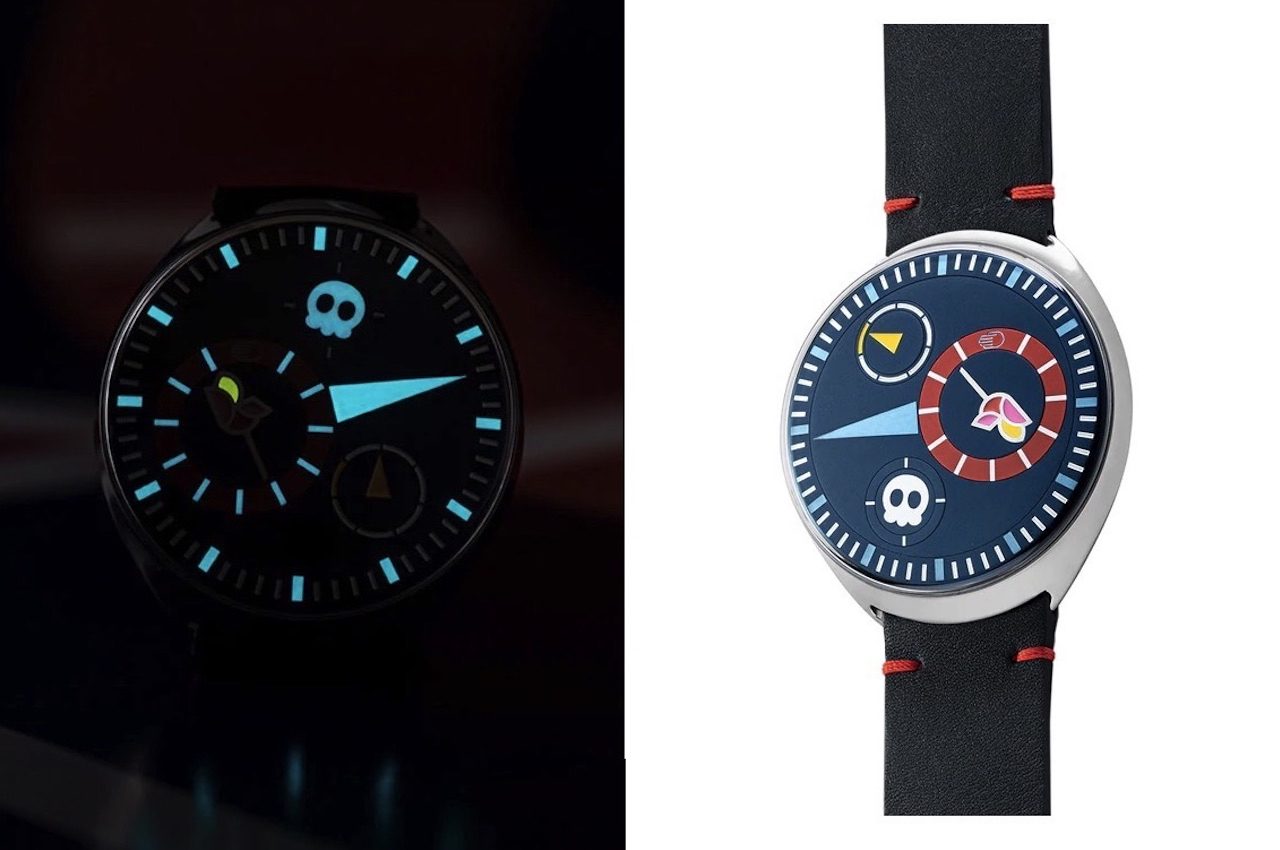 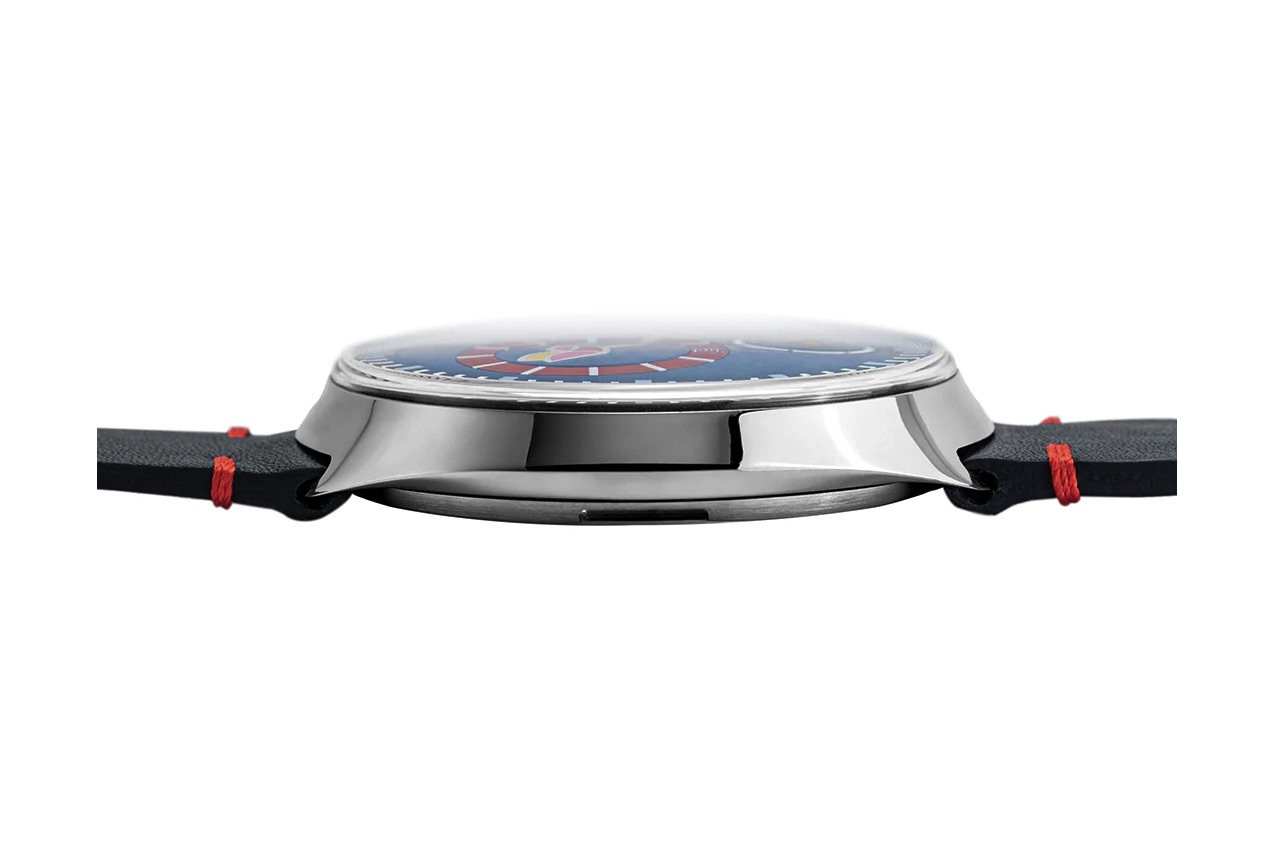 The limited edition watch combines the designs by Mintiens and Silberstein. Mintiens’ Ressence is usually minimalistic, but the Grail Watch 1 is bold. Silberstein then included some of his favorite paintings as part of the design—the Vanitas, Still Life with Tulip, Skull, and Hour Glass—by French artist Philippe de Champaigne. It offers a poetic meaning as the tulip, skull, and hourglass remind us time is passing.

The Grail Watch 1 comes with a price tag that reads $24,300. It will be ready by the end of May 2022. Only 36 pieces will be available as a tribute to Judaism’s Lamed Vav Tzadikim concept. Silberstein’s idea was to honor the 36 righteous individuals in every generation according to his religion. 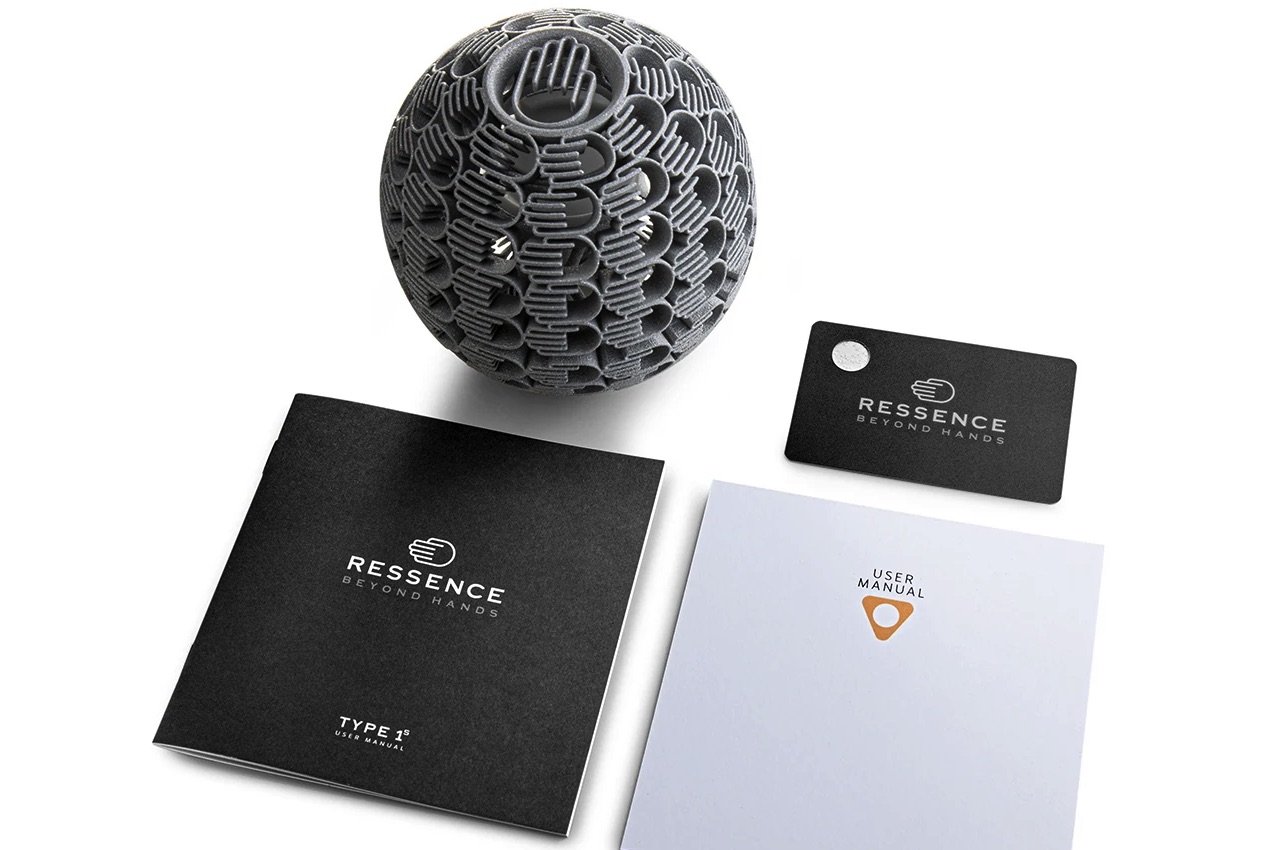 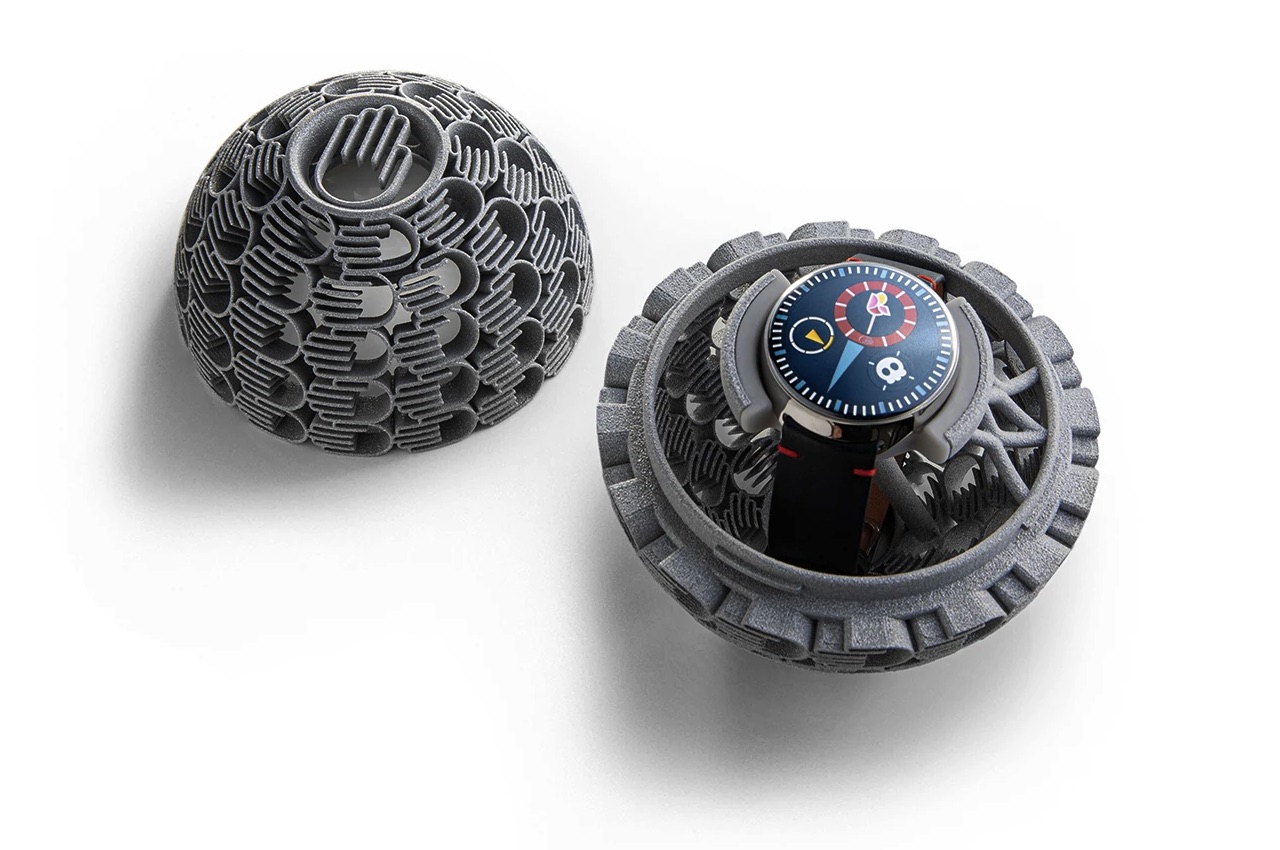