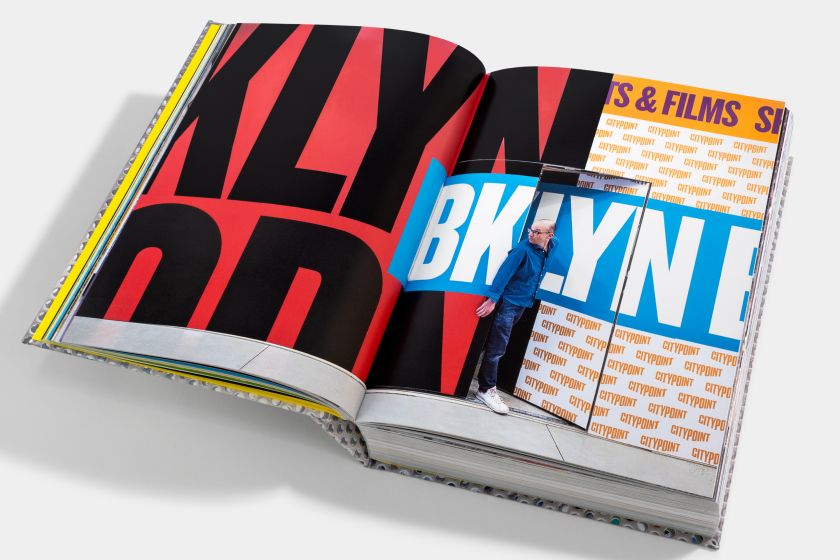 Having now been a partner at what’s probably the most famous design agency in the world, , for more than 35 years, it’s safe to say Michael Gericke is one of the most influential designers around today.

As a new 520-page monograph of his work titled published by Images Publishing proves, his enthusiasm for his craft has no sign of waning.

The publication clarifies how New York-based Gericke approaches his design work from a spatial perspective and delights in the concept of 2D graphics in the three-dimensional real world. As he puts it: “I’ve found a graphic voice, like life, with many tones and inflexions, can say quite a bit and tell quite a story.”

The book is broadly divided into four sections: places, images, stories, and symbols. They form a unique thread through my work, demonstrating Gericke’s deft ability to translate snappy, memorable imagery into symbols of places and feelings.

The richly illustrated projects in the book demonstrate the position of his design work at the intersection of image-making, communications, and the built environment. 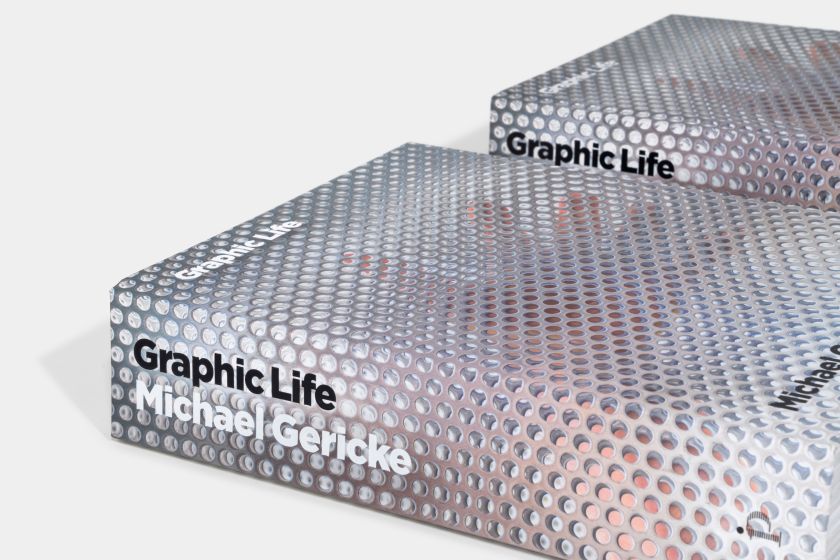 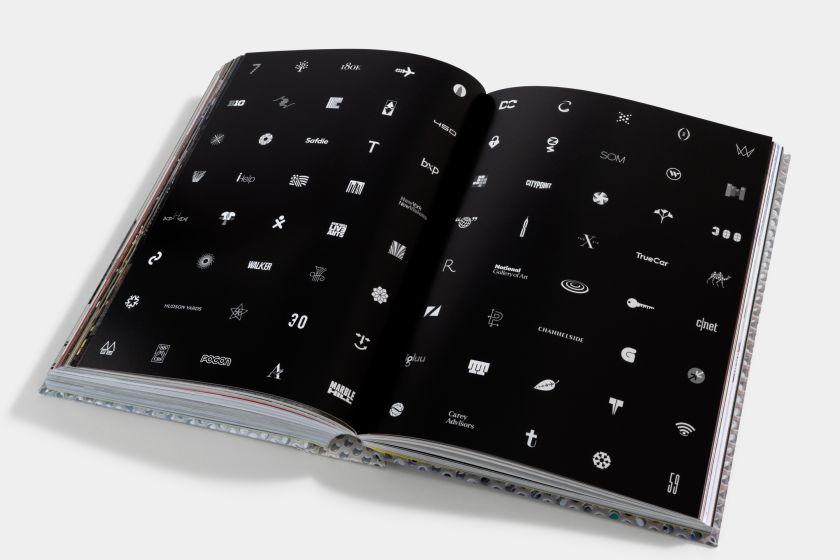 Gericke’s interests in architecture and photography are palpable. Delighting in collaborations with architects and urban planners, one of his most longstanding clients is New York’s AIA chapter (America’s largest) and the Center for Architecture. And among his portfolio are projects for the likes of Rockefeller Center; Smithsonian’s Cooper Hewitt National Design Museum; One World Trade Center and post-9/11 installations at the WTC site; and New York’s new Penn Station.

Many of the projects are illustrated with Gericke’s own photographs. Many of these images aim to create an experience for the readers that’s as immersive as for those visiting the sites he’s worked with.

There’s plenty to delight the print and identity design purists, too, including identity work for One Laptop Per Child, an initiative with MIT that provides low-cost computers to underprivileged children around the world as well as for PRI (Public Radio International), 21st Century Fox, and the 1994 FIFA World Cup.

The book is prefaced by the prize-winning architect Moshe Safdie, with commentary by Pulitzer Prize-winning architectural critic and educator Paul Goldberger, who writes: “Every design he does so closely connects to something about its subject that you feel as if all Gericke has ever been trying to do is to coax forth the true nature of a place or a thing and understand its aspirations, and then present them with grace.” 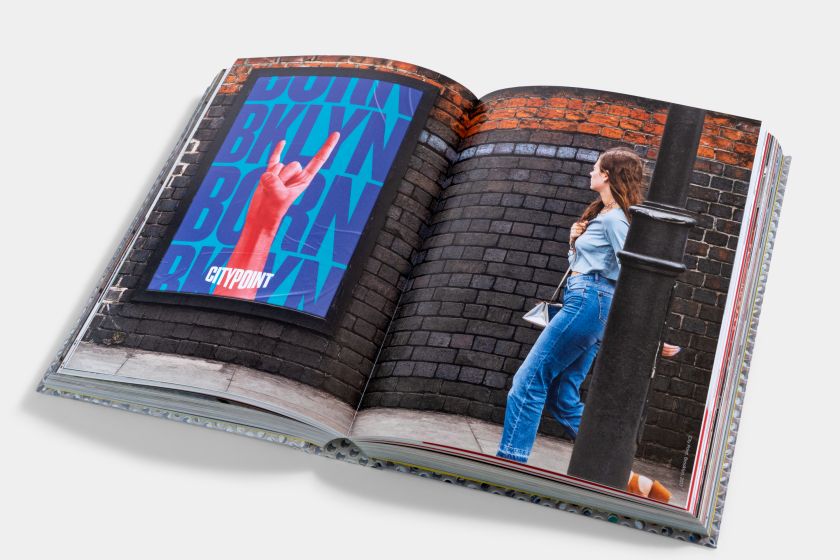 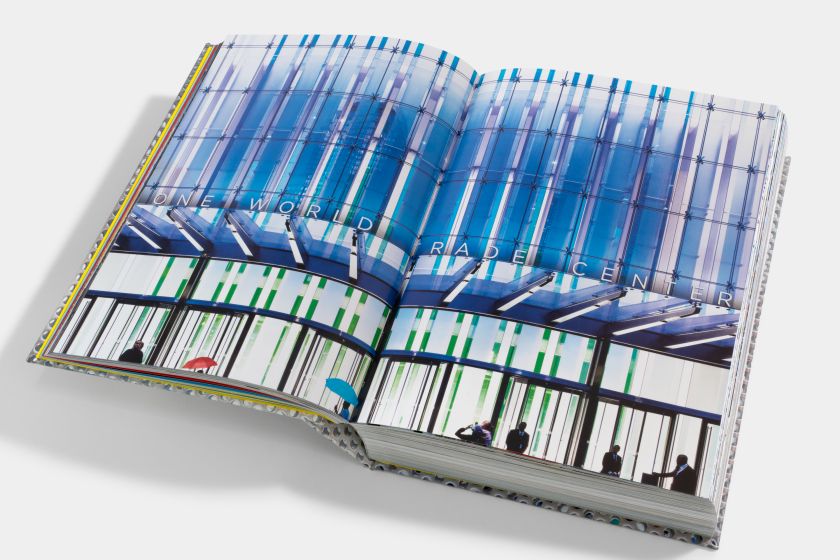 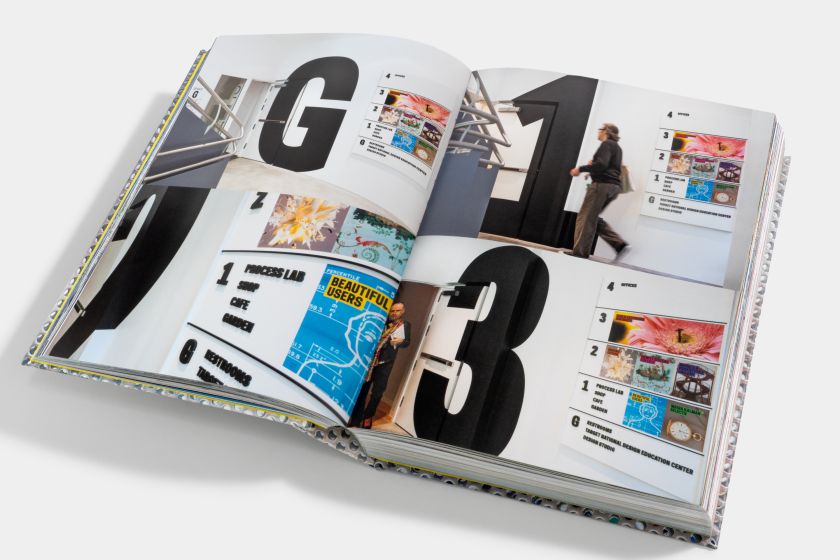 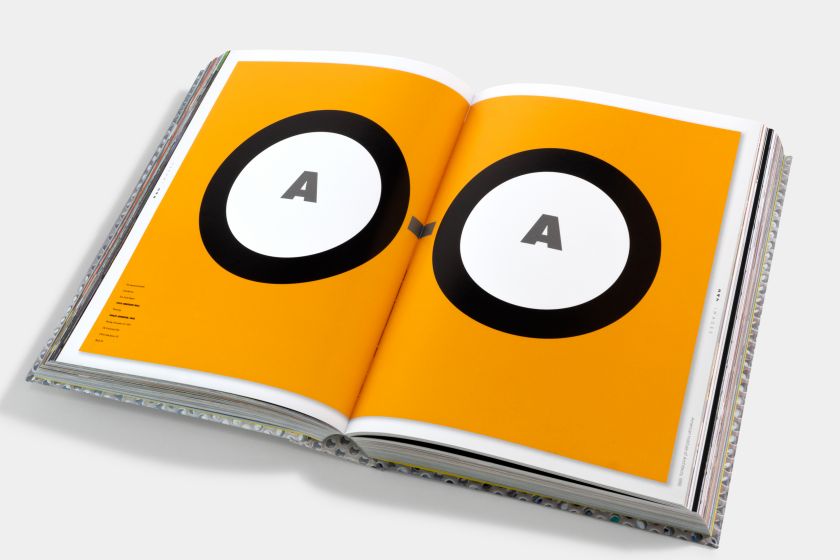 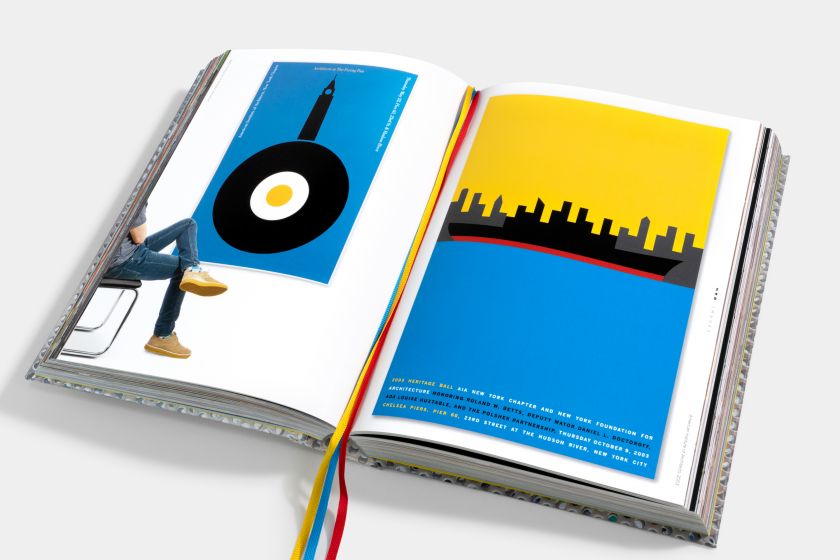 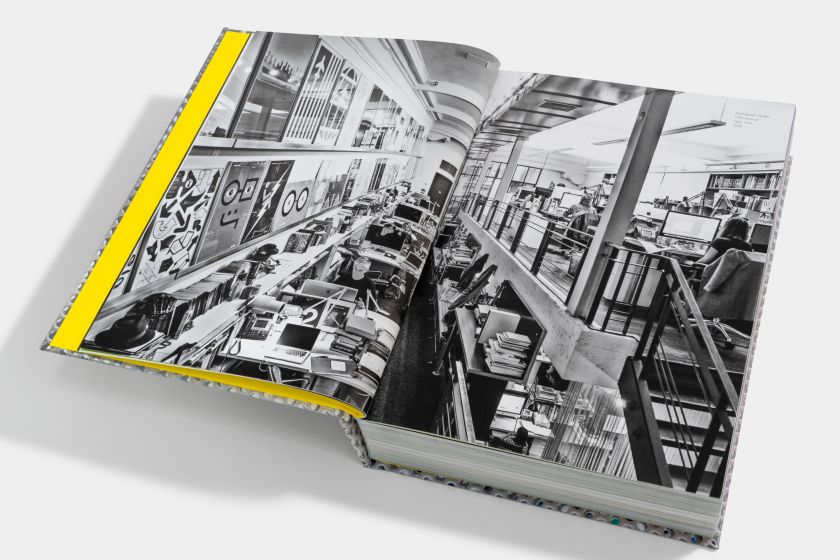