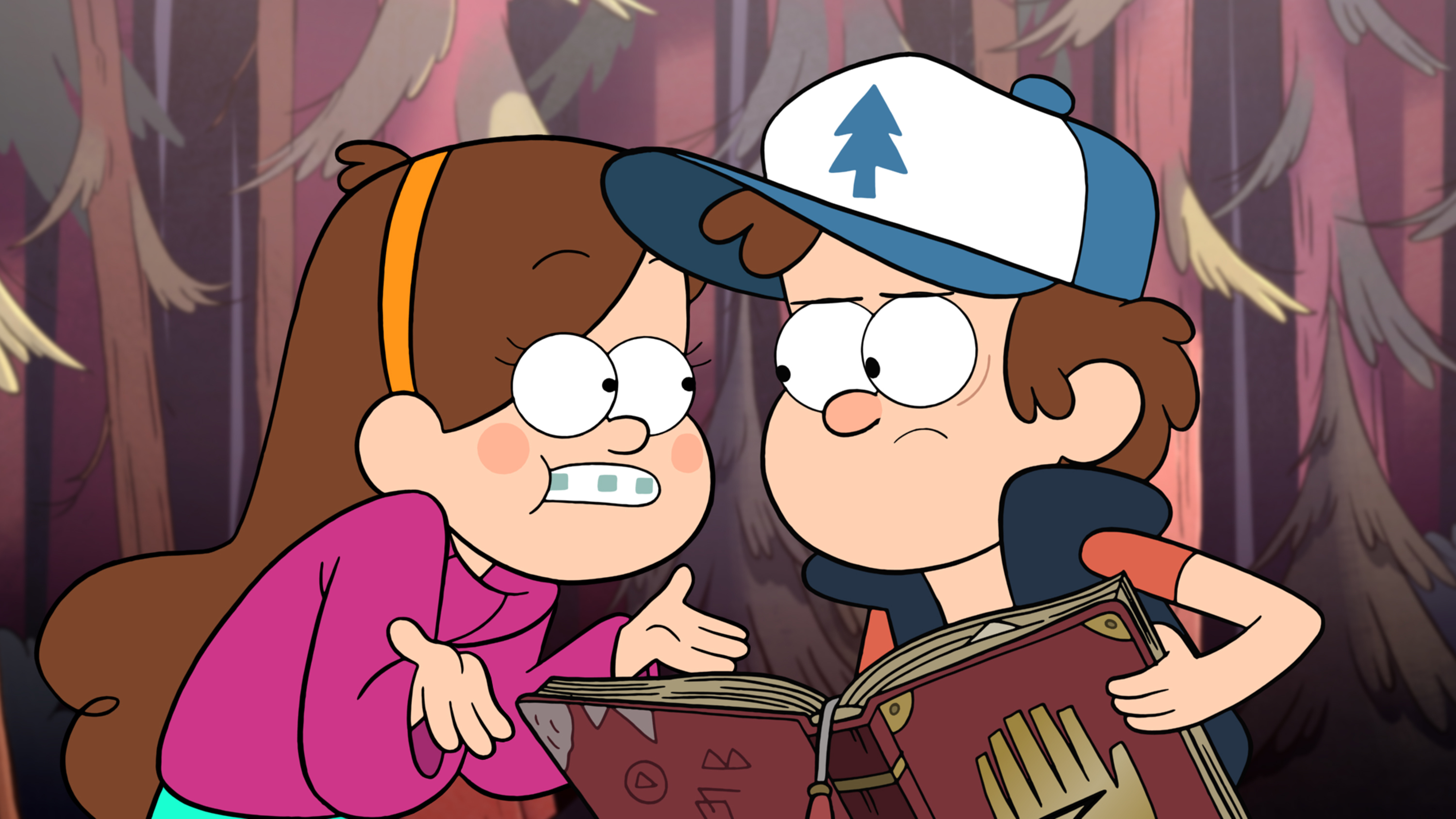 It’s been 10 years since cult favourite series premiered, introducing viewers to twins Dipper and Mabel Pines, their Grunkle Stan, and the titular town full of spooky phenomena. To mark the occasion, series creator Alex Hirsch took to Twitter to share some tidbits from behind the scenes, such as , — and the ridiculous email exchanges he had with ‘s Standards and Practices team (S&P).

“​​Ever curious about the fights I had with the censors on Gravity Falls?” “I probably shouldn’t share this buttttt here are some REAL NOTES from DISNEY S&P and my REAL REPLIES. You are not prepared”.

In an almost five-minute video displaying stark white text on a black screen, Hirsch and voice actor Eric Bauza performed dramatic readings of real emails he’d received from Disney, as well as his increasingly incredulous responses. According to the clip, Disney requested Hirsch make numerous changes to Gravity Falls‘ scripts due to concerns about everything from ostensibly profane language (“poopface”), roundabout references to kissing (“bottles will be spun”), and even characters talking about dressing up as giant teddy bears (“It may call to mind the people who dress up as stuffed animals as a ‘furry’ fetish”).

“I have literally thousands of these,” “Each one still haunts me”

He also provided a direct example of the result of one of these excruciating exchanges, posting a three-second clip of a character saying “There one was a man from Kentucky.” According to Hirsch, this fifth of a limerick required a back-and-forth that resulted in him asking to speak to someone in person.

‘Gravity Falls’ is the perfect show for the start of summer

Significantly, one of the alterations Disney requested seemed to be due to : “Please revise the action of Blubs putting his arm around Durland. As noted in previous concerns, their affectionate relationship should remain comical versus flirtatious.”

Fans noted that despite Disney’s apparent discomfort with even the most oblique allusions to queerness in Gravity Falls, the multi-billion dollar company had no compunctions including the series in a Pride Month collection on Disney+.

“I still have the Email where Disney explicitly banned me from having LGBTQ characters in Gravity Falls,” “It’s brain-breaking that years later they’re trying to get pride points for this”.

Gravity Falls ended after two seasons in 2016, with Hirsch deciding to draw the series to a close. He is now an executive producer on Netflix animated series Inside Job.