Hanna Quevedo’s Dessert First! is an intimate but voyeuristic documentation of rural America 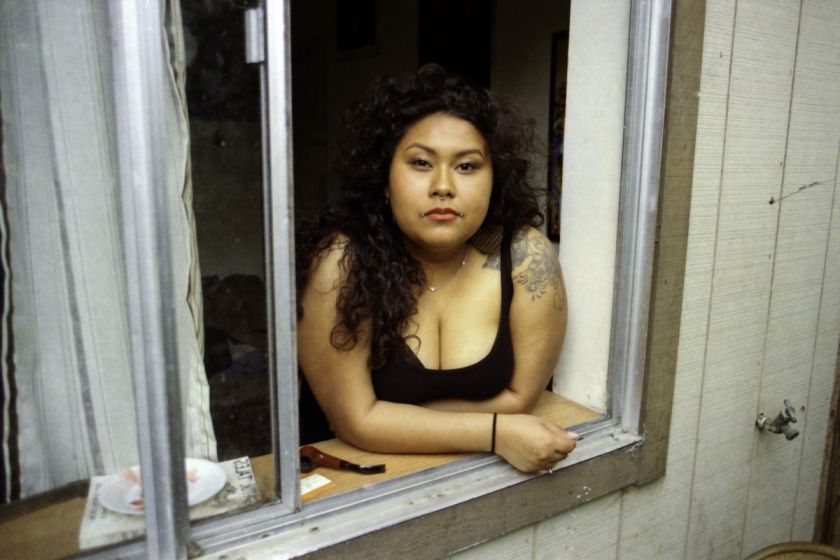 Mexico City-based film photographer has just launched her new book Dessert First!, which chronicles her travels across the United States.

The photography book is characterised by ultra grainy imagery that underscores the artist’s sense of “hopeful curiosity,” as New Orleans-based publisher puts it.

Hanna Quevedo was born in Spain and is now based in Mexico City working in portrait and documentary photography. Known for her intensely saturated analogue images, her style is candid and visceral, but also tender in its delineation of people and places. This new work is both intimate and voyeuristic, showcasing lesser-documented sides of urban and rural America through her unique viewpoint. 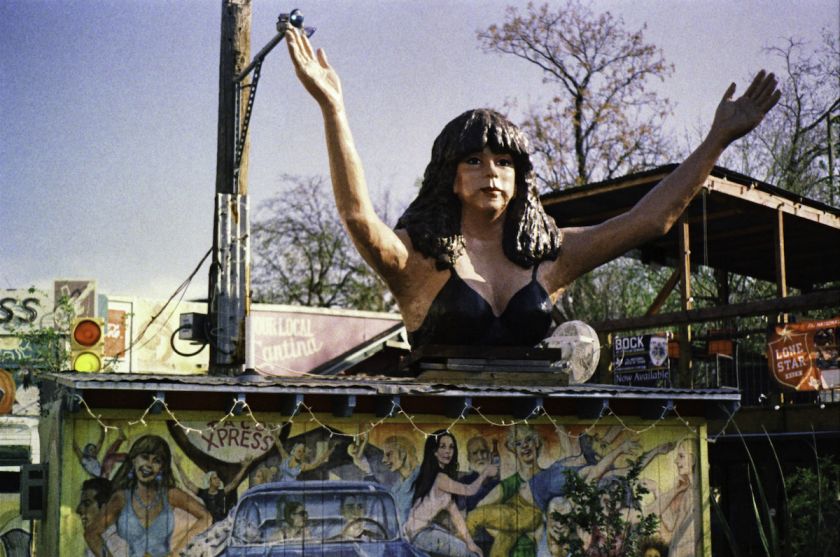 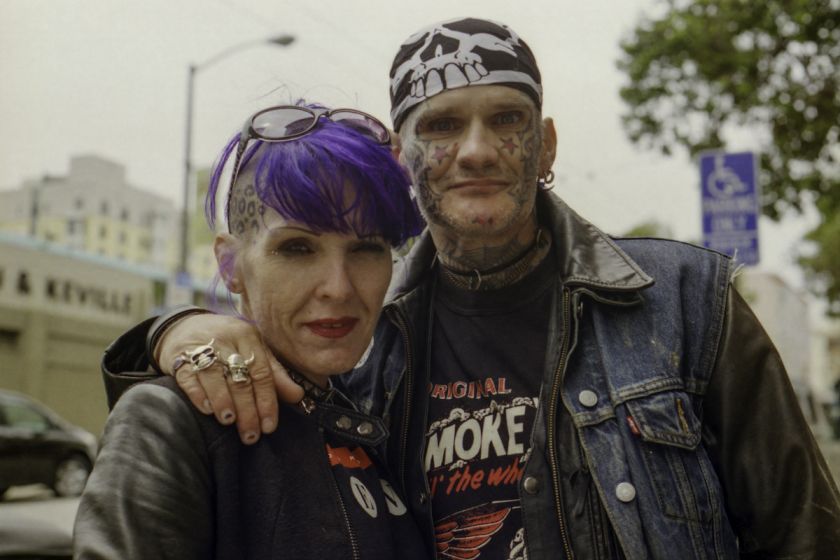 Quevedo studied photography at the San Telmo School of Arts and Communication Sciences at the University of Malaga. In 2006 she moved to Mexico, living in Guadalajara for a year before travelling to the United States to work as a photojournalist. For the past decade, she’s been crisscrossing the US with a camera strapped around her neck, shooting with her 35mm camera between commissioned assignments from various media platforms, arts organisations and more.

Hanna Quevedo has exhibited her work in Spain, the US, and Mexico. She has also been involved with several activist groups from the Bay Area and served as a photo-voice-teacher for kids from Latino and LGBTQ communities at the Youth Leadership Institute. 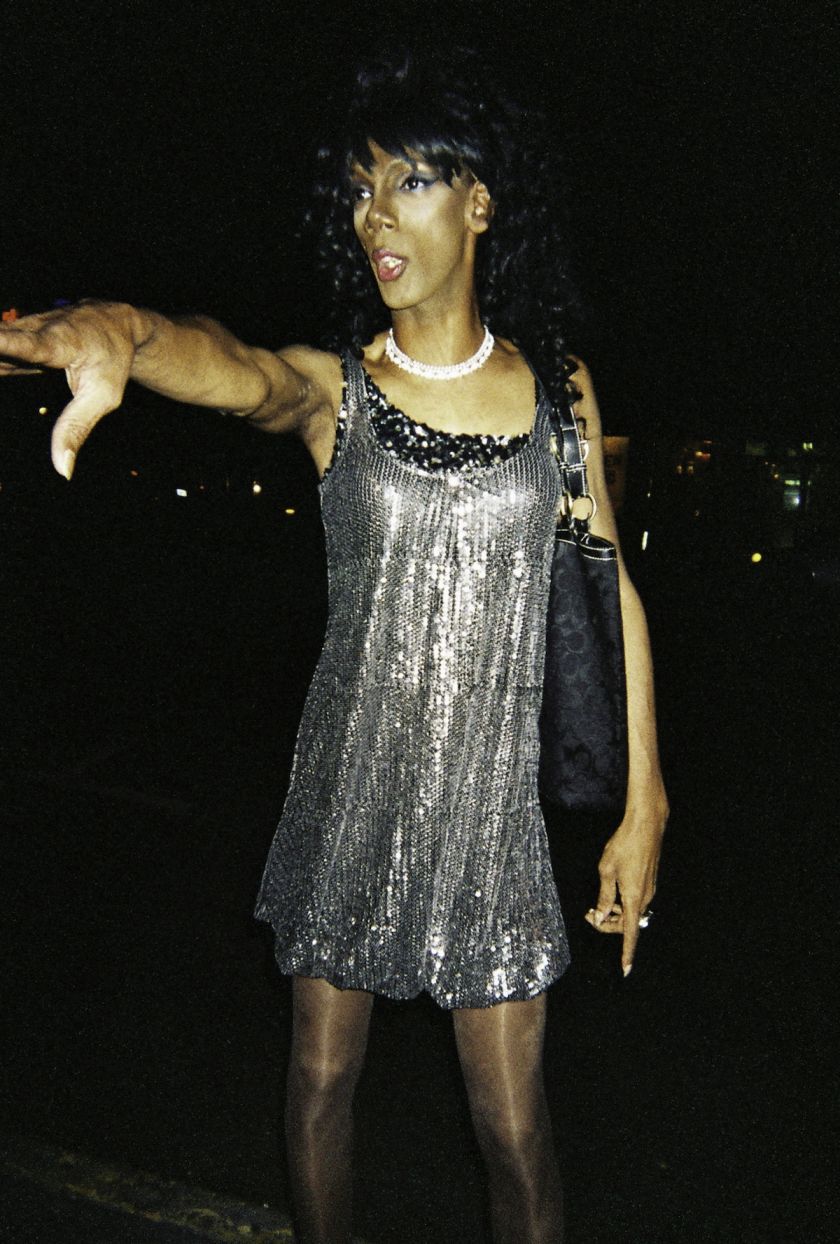 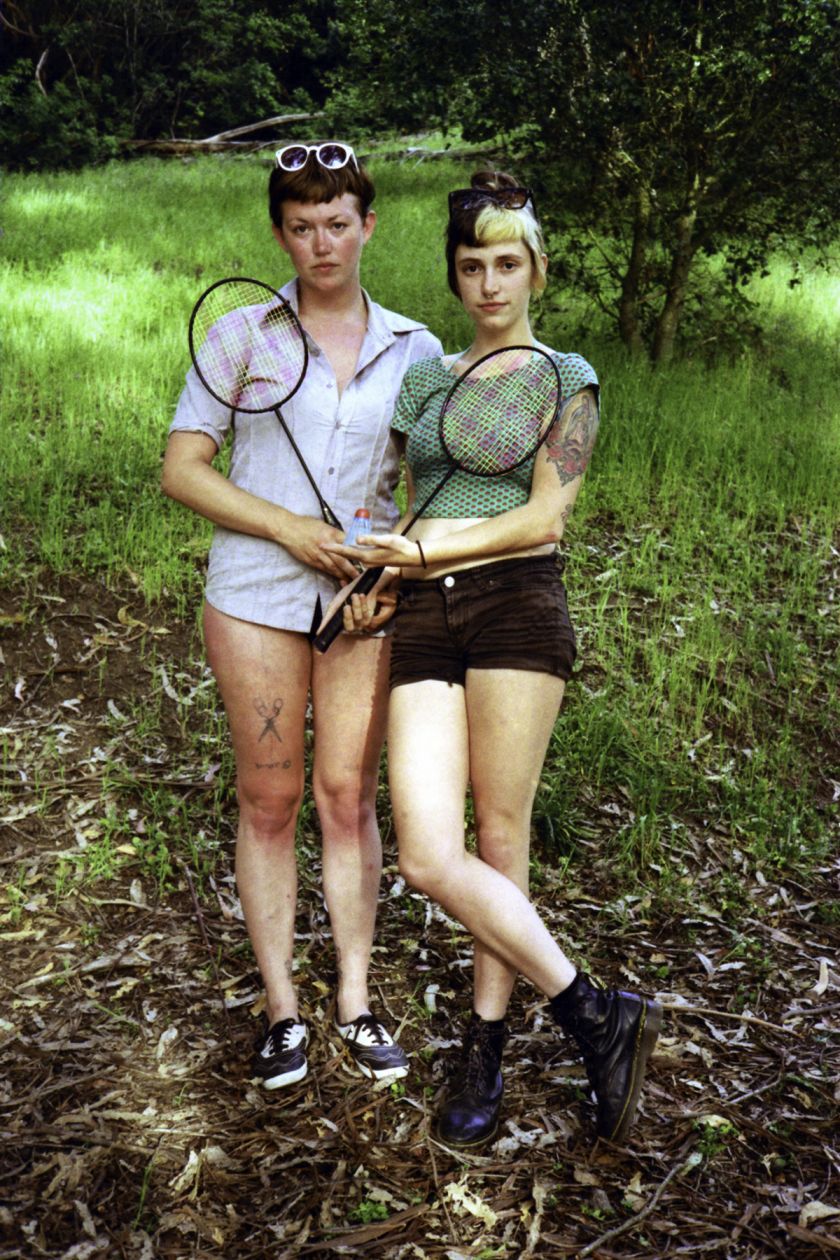 “There is no single America. It’s a country of contradictions, a country of multitudes. Hanna’s book beautifully showcases the wonder, the strangeness, the terror, the joy, the pain, the heartbreak, and the triumph of this confusing place,” says Chris Hrasky of Explosions In The Sky.

“Her photos tell stories of people trying to find their place and make sense of a country that has forever been undefinable. It’s a glorious collection of work.” 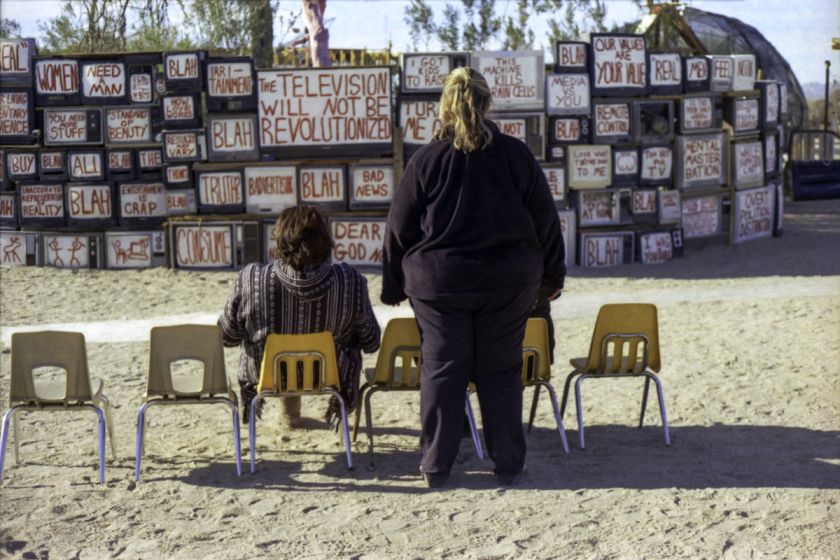 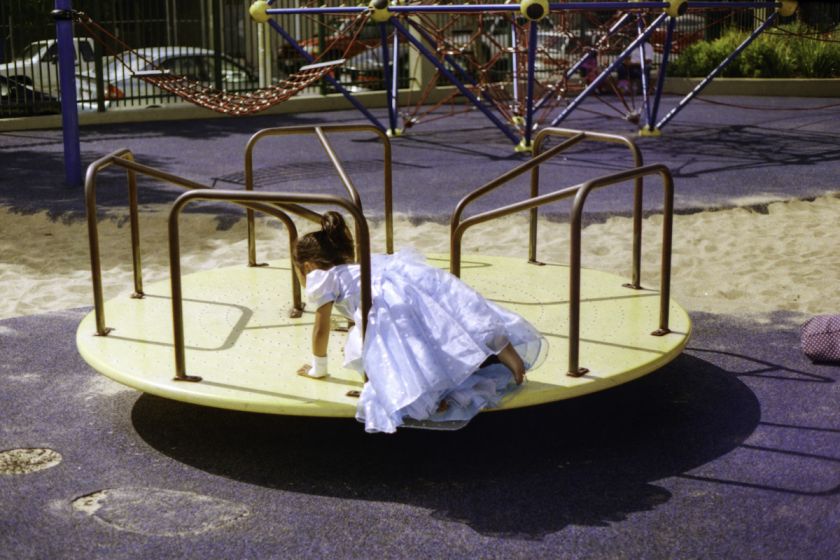 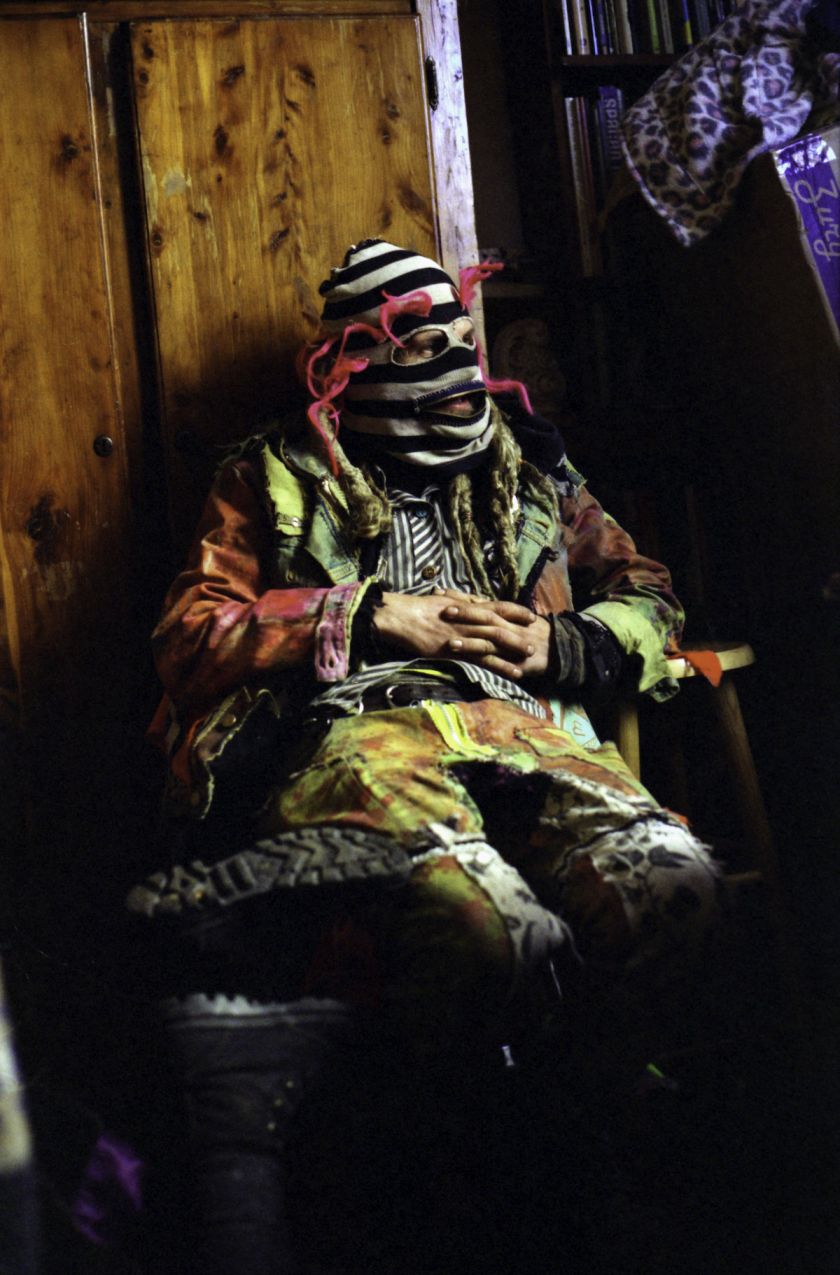 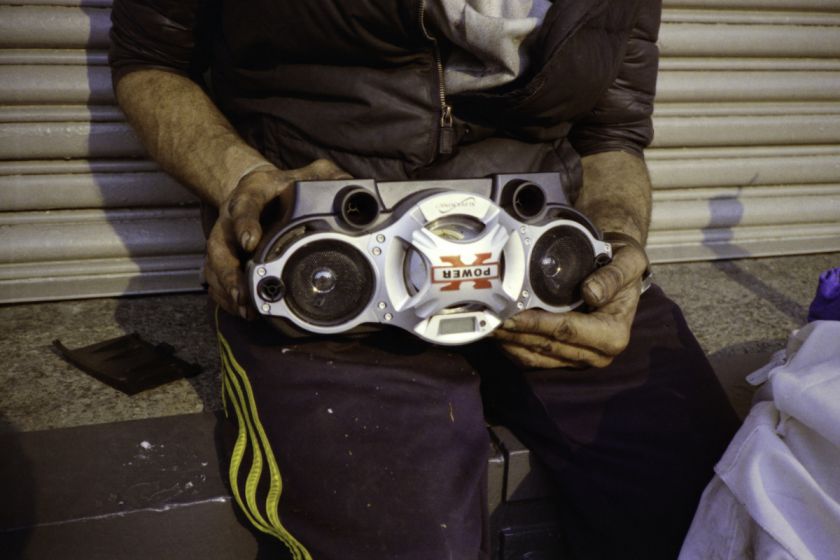