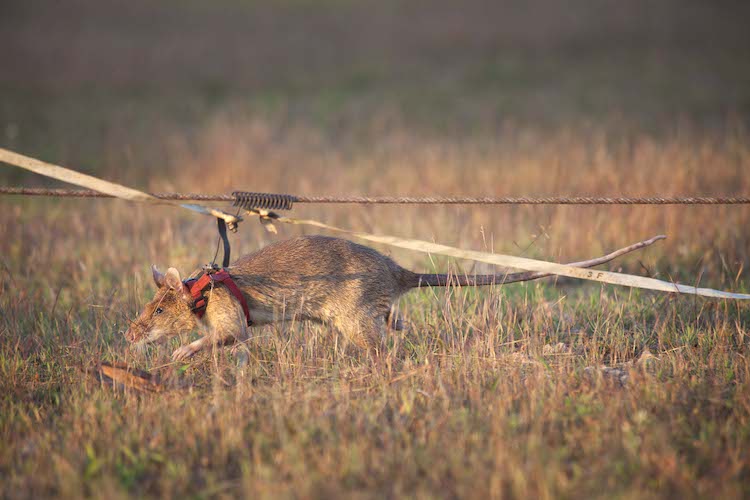 Every worker deserves to enjoy retirement—even those with four legs. One heroic rat named Magawa is about to get the golden years he deserves. The rodent has spent the last five years in Cambodia sniffing out land mines and has saved human lives in the process.

Known as a HeroRAT, Magawa has played an important role in finding hidden land mines and other remnants of war. By discovering these things, he has helped reduce the risk of injury or death for men, women, and children. Throughout his career, he has found 71 landmines and 38 items of unexploded ordnance to date; this makes him the most successful HeroRAT in , which is a non-profit providing low-tech, cost-efficient solutions to humanitarian issues.

“Although still in good health, he has reached a retirement age and is clearly starting to slow down,” . “It is time.” Magawa will retire by the end of June 2021. 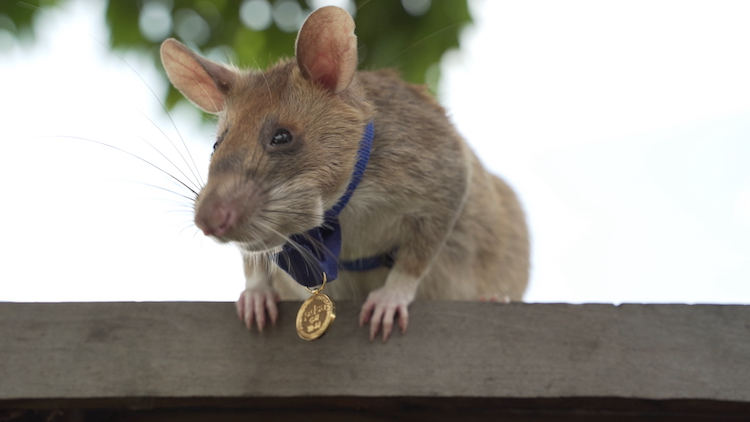 Magawa’s skills and bravery have not gone unnoticed. In 2020, the UK charity PDSA awarded him a gold medal for his work. (It fits on his harness.) “This is the very first time in our 77-year history of honoring animals that we will have presented a medal to a rat,” PDSA Chair John Smith said during the virtual award ceremony.

APOPO breeds cohorts of rats expressly for the purpose of sniffing explosives. Magawa was born in Tanzania in 2014, which is where he learned to hone his amazing sense of smell and earn positive reinforcements (a banana) when he identifies an explosive odor. It turns out that rats are ideal for this sort of dangerous work. Aside from their incredible sense of smell (making up for terrible eyesight), they are too light to trigger land mines and simply scratch atop them to tell their handler of their discovery.

“We really trust our rats,” Christophe Cox, APOPO’s CEO and co-founder, explained during the PDSA ceremony, “because very often after clearing a minefield, our teams will play a game of soccer on the cleared field to assure the quality of our work.”

Magawa is a heroic rat who has saved lives in Cambodia by finding hidden landmines and other remnants of war. 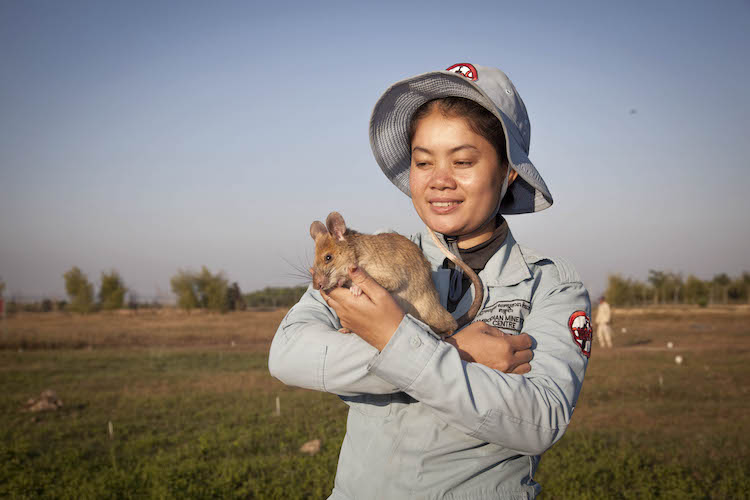 In 2020, the UK charity PDSA awarded him a gold medal for his bravery. 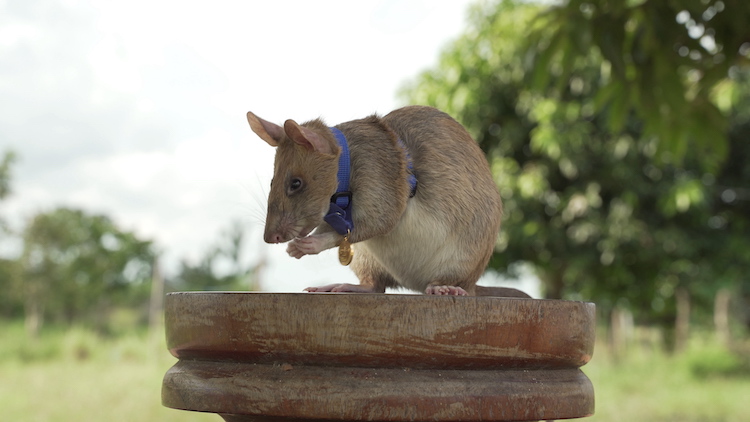 Learn more about Magawa and his incredible work in the video below:

All images via APOPO.