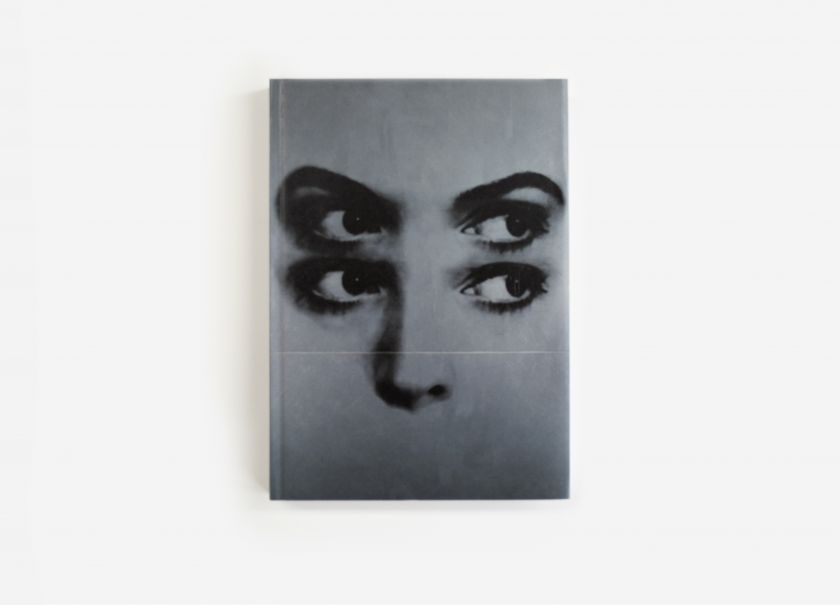 During his extensive graphic design career, Hideki Nakajima has produced over 10,000 pieces of work. Creative Boom caught up with the renowned art director of CUT magazine as he whittled down his career to just 700 pieces for a new retrospective book.

It all started with an album sleeve. While browsing his local record shop many decades ago, Hideki Nakajima was struck by a design by Peter Saville. Since then, he’s gone on to design album sleeves of his own, craft the unique look of Japanese entertainment magazine CUT, and influence generations of designers both at home and abroad.

And now, in Hideki Nakajima: Made in Japan, the self-taught designer has compiled a comprehensive and personal look back at his career so far. Released to coincide with a solo exhibition in Beijing that has recently started, the book also contains previously unseen work by Hideki. 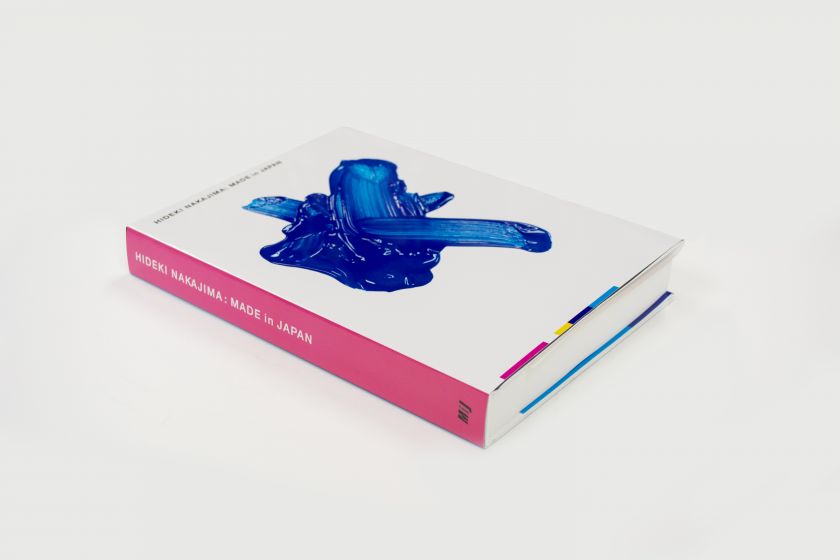 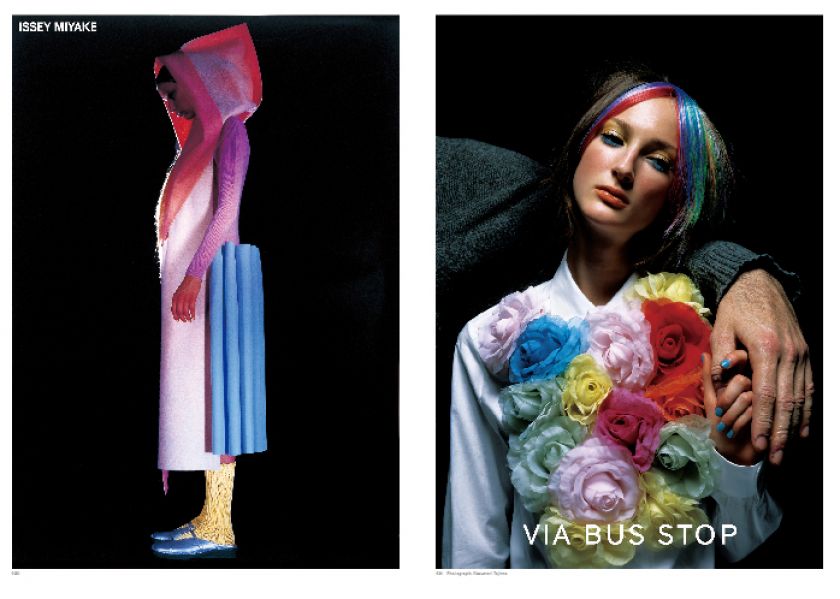 When it came to designing the book and deciding which pieces he should include, Hideki’s rigorous and thoughtful work ethic came into play. “I reviewed and created the book over and over again,” he tells Creative Boom. “Also, since the number of pages in the book had not been decided yet, I kept on exploring the composition of the book until the very last minute, comparing the estimates with the printing house and the number of pages.”

The result is a suitably stunning book that Hideki ranks as one of his favourite pieces yet, alongside CUT magazine, posters for exhibition in Hong Kong and record sleeve designs for Ryuichi Sakamoto, all of which appear in its pages.

“If I had not made this book, I would not have had the chance to reflect on them,” says Hideki, who was surprised to find that his pieces numbered in the tens of thousands. “All of them were made with no compromises. The quality was maintained as a matter of course.” 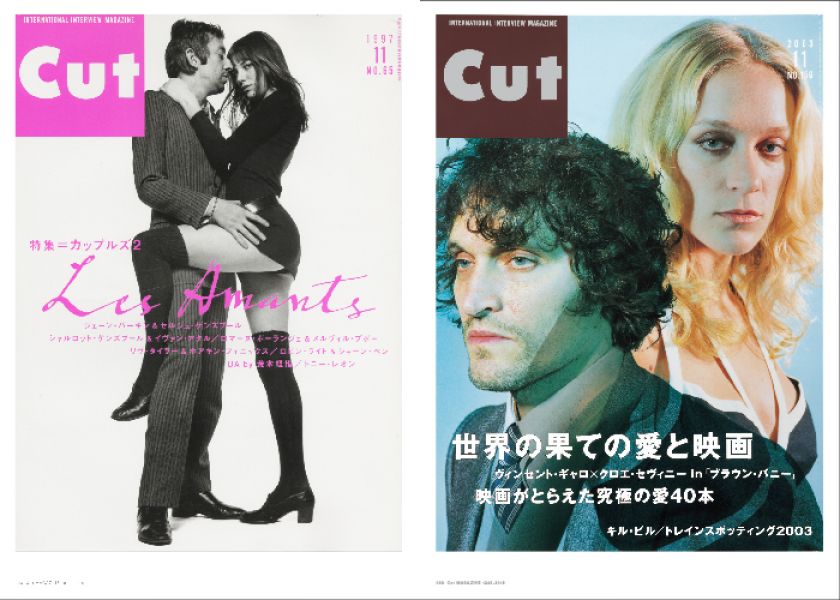 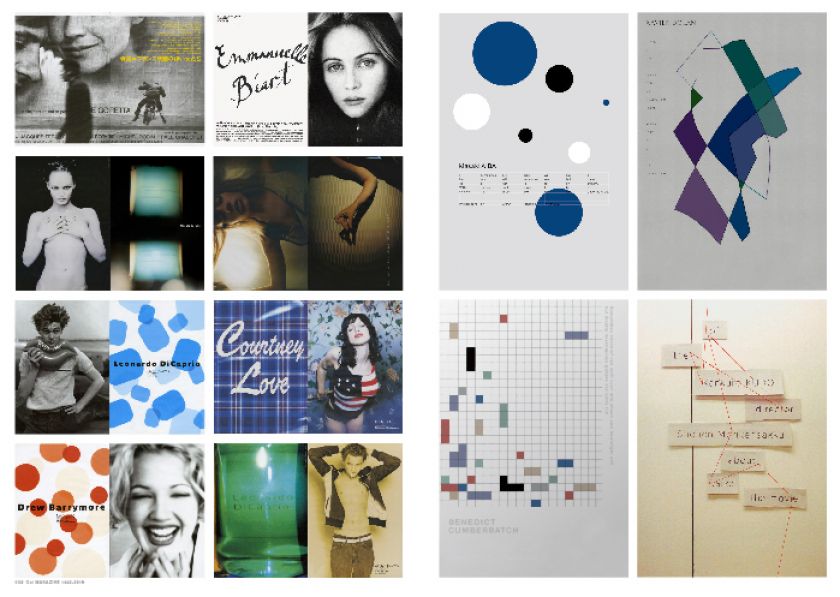 Unsurprisingly, given this approach to design, contemporaries and subsequent generations have learnt to hold his work in high regard. The likes of Adrian Shaughnessy, Emily King, and Toru Hachiga all share their thoughts in the new book to help explain his rebellious, creative mastery.

But how has putting the new book together made Hideki feel about his work? “I don’t think it’s wrong to call myself a rebel,” he explains. “I am careful not to be what is already there or what is similar. I am on a constant search and desire to find something new.”

As well as being an incredible look back on his glittering career, Hideki also hopes the book reminds both designers and non-designers of the unique appeal of printed design. “Today, everything we do is executed through an online platform,” he explains. “I want everyone to see the freedom you can have with print when you are designing.”

He adds: “Design which is executed exclusively online fades away like a memory. Printing, on the other hand, remains as an object. I want people to be interested in the material of things.”

Hideki Nakajima: Made in Japan is available to buy now. If you are interested in purchasing it, please contact this address. 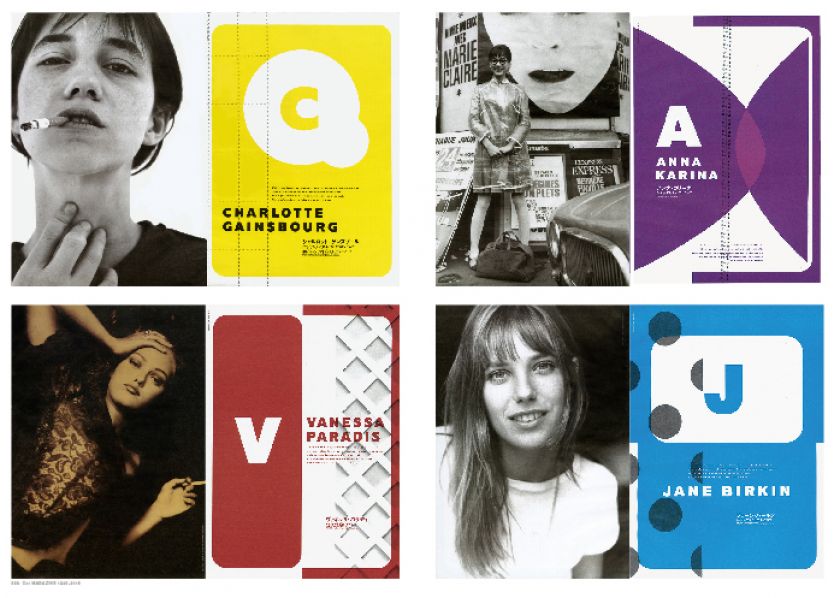 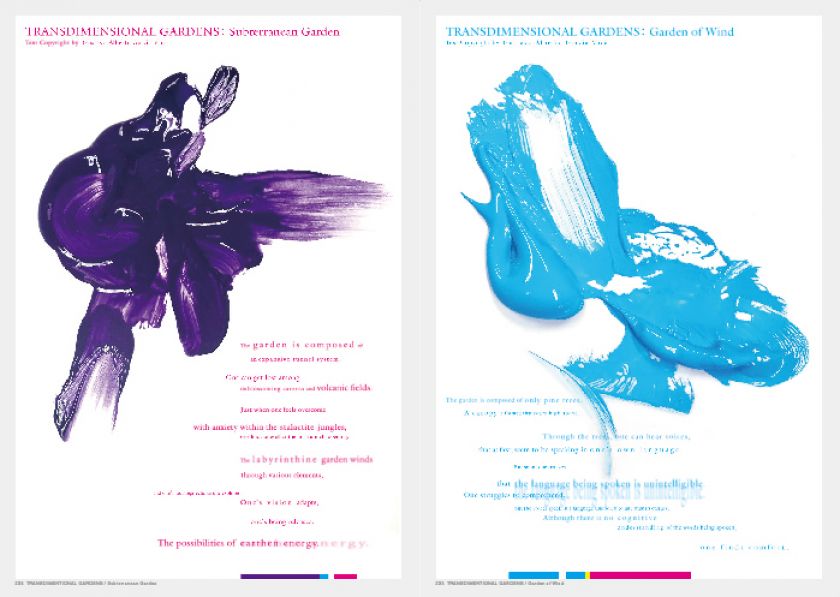 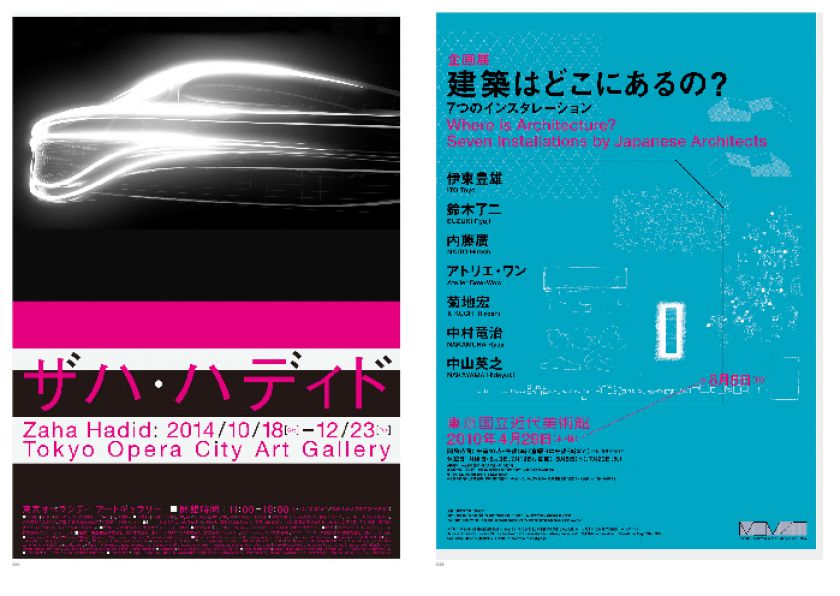