returned for its third iteration in late October this year. With one eye on global and another on the , the three day fair scouted designers, manufacturers, artisans and producers with practices rooted in making. Conceived and curated by Domitilla Dardi and Emilia Petruccelli, the event champions the rise of the design-maker and seeks to challenge the traditional chain of production and distribution. “The gaze of this 2021 edition turns beyond the border, with particular attention to the Mediterranean,” says Dardi, the curator of the fair, as collaborations were formed between international brands and designers, including those from , and .

EDIT Napoli is a refreshing twist on a design fair, advocating for products and projects that promote quality over quantity, territoriality over globalization, and those that make a transparent supply chain one of their strengths.

Held across cultural institutions throughout the city for Petruccelli, the director of the fair, it was a chance to connect with the historic and cultural value of Naples through a new lens. “In this third edition, the relationship with the city and the symbolic places of its history is consolidated by connecting them to important international institutions and realities of the design and project culture,” she says.

Supporting and celebrating a new generation of creators, EDIT Napoli is emerging as an autonomous force in contemporary design with Naples starring as the vessel for the creative process.

Read on for 2021 highlight selected by Yellowtrace. 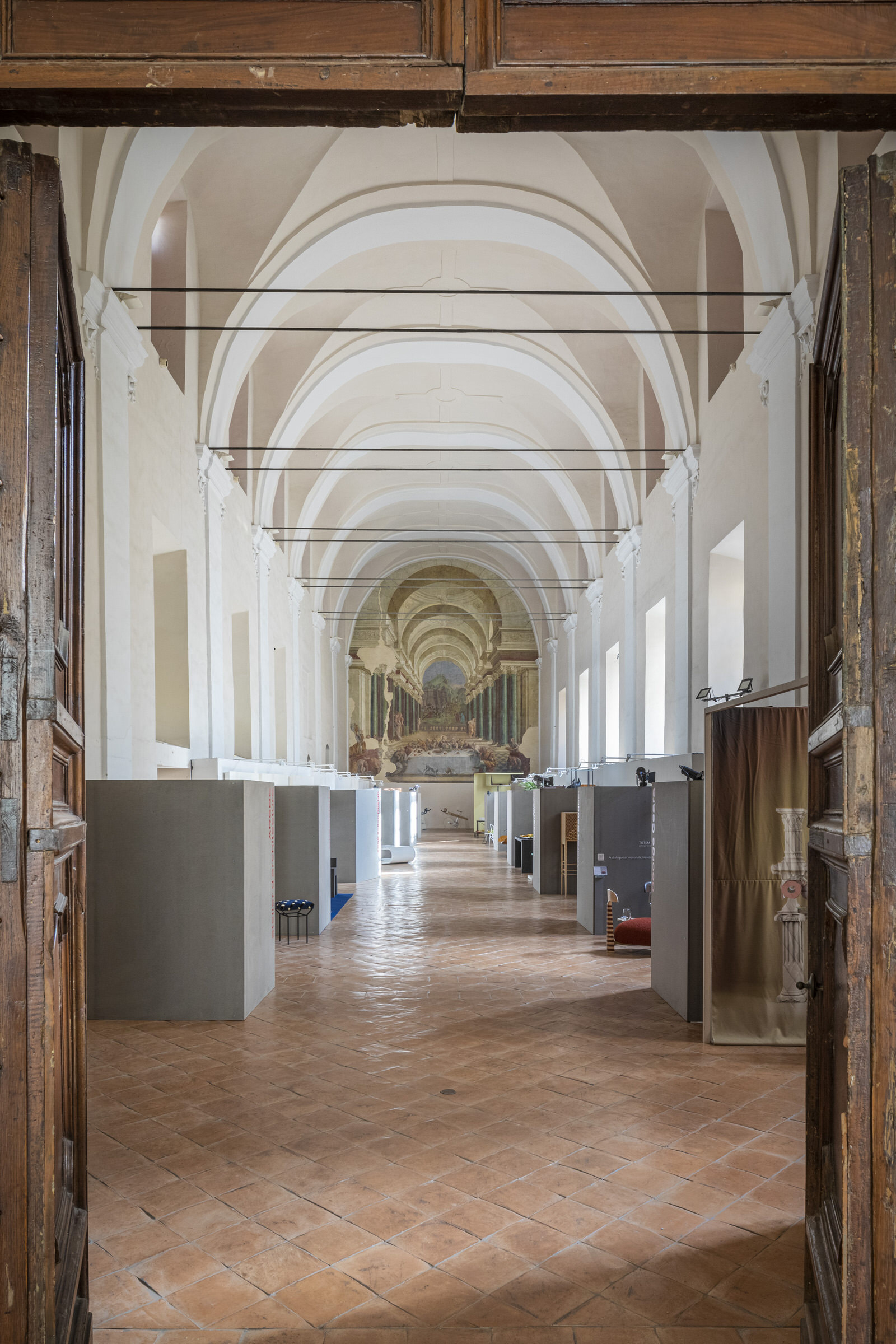 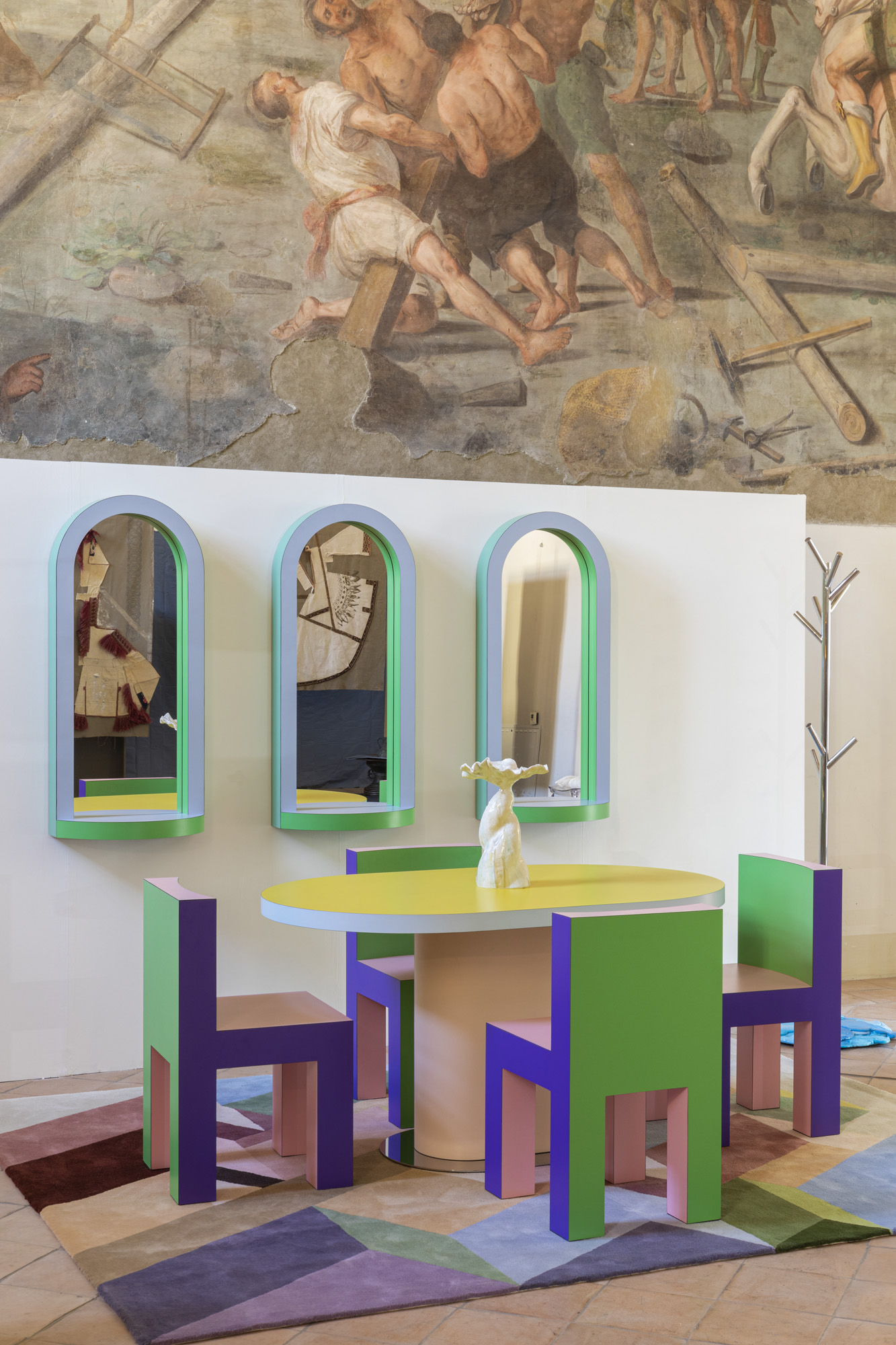 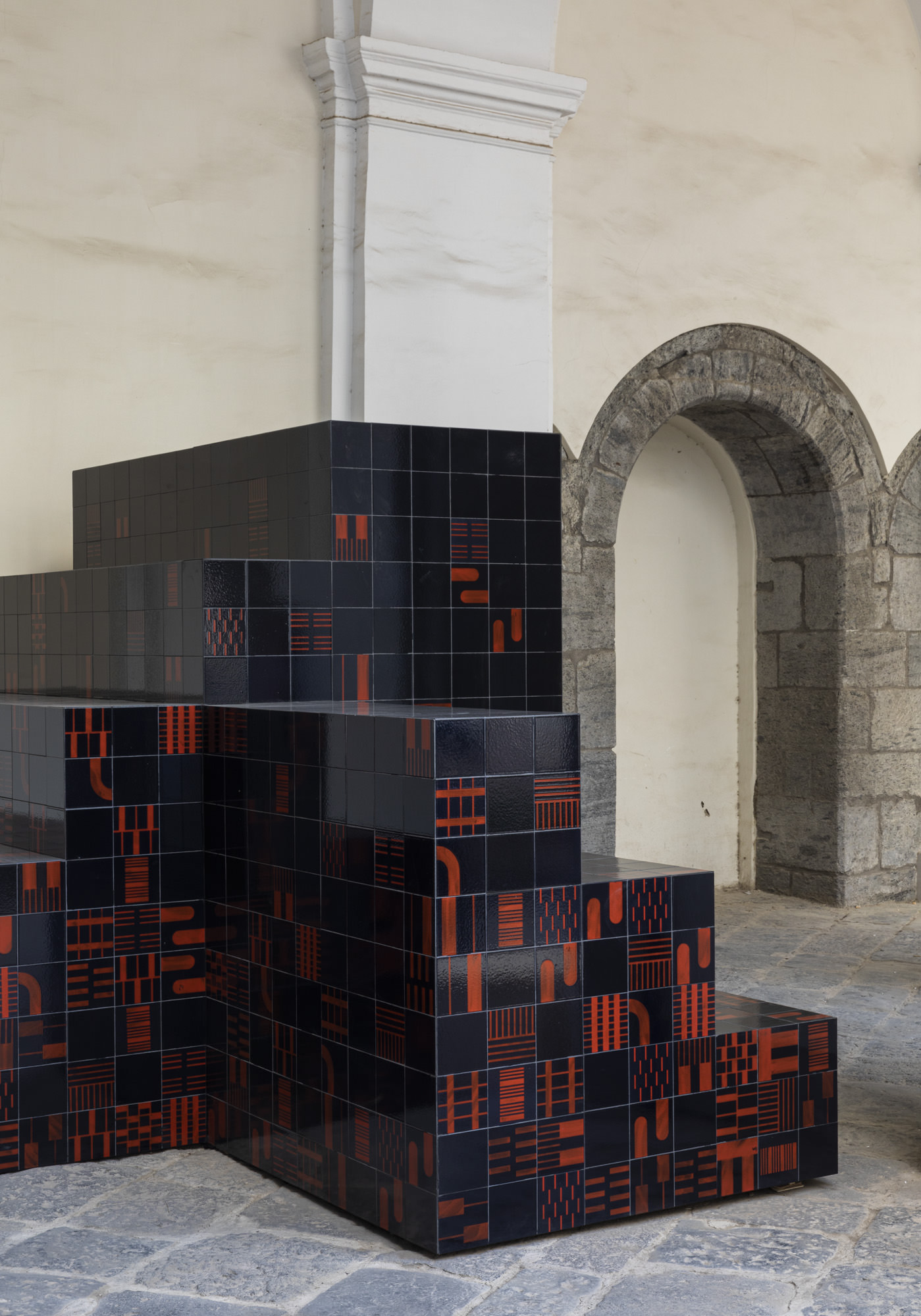 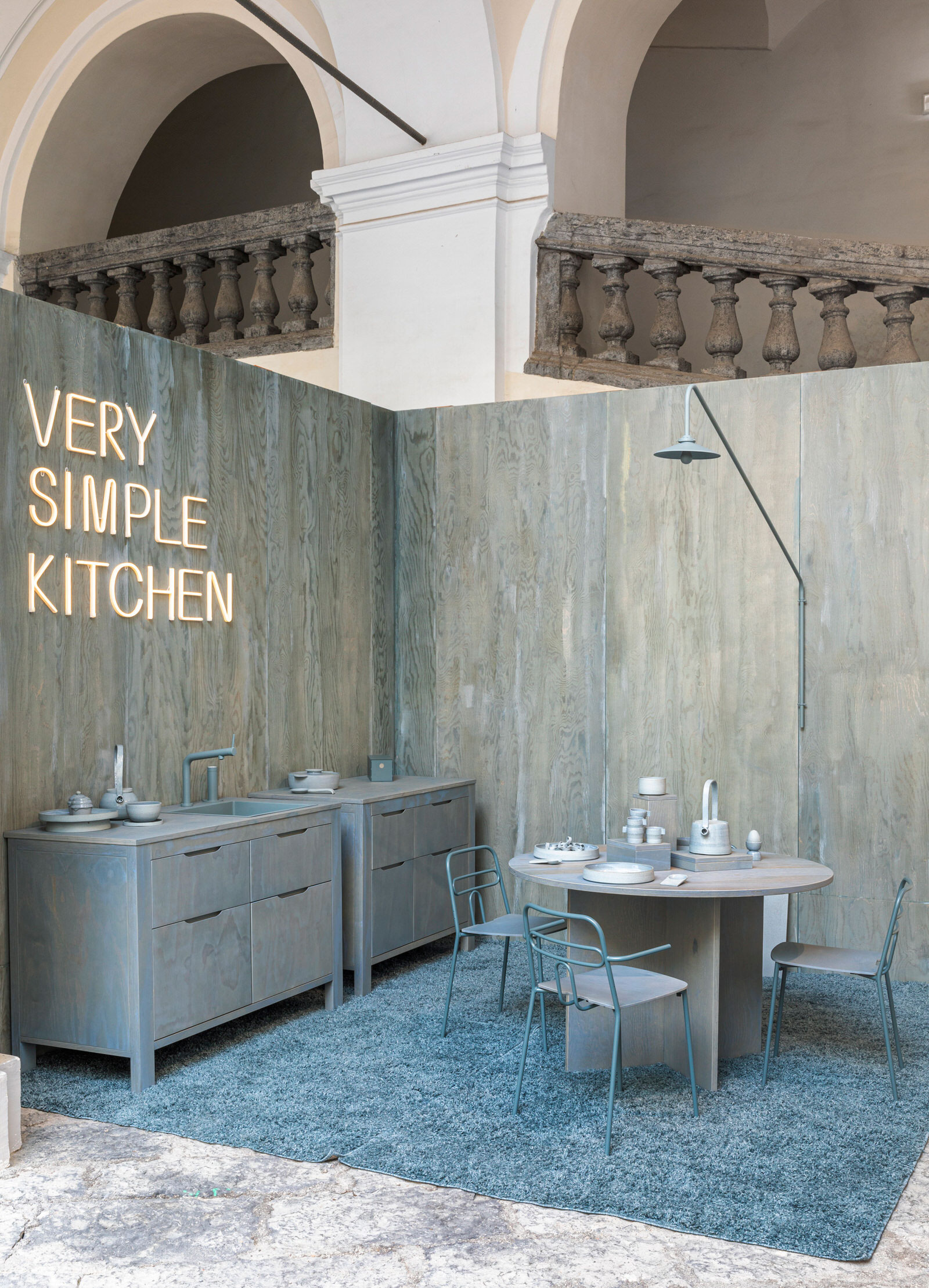 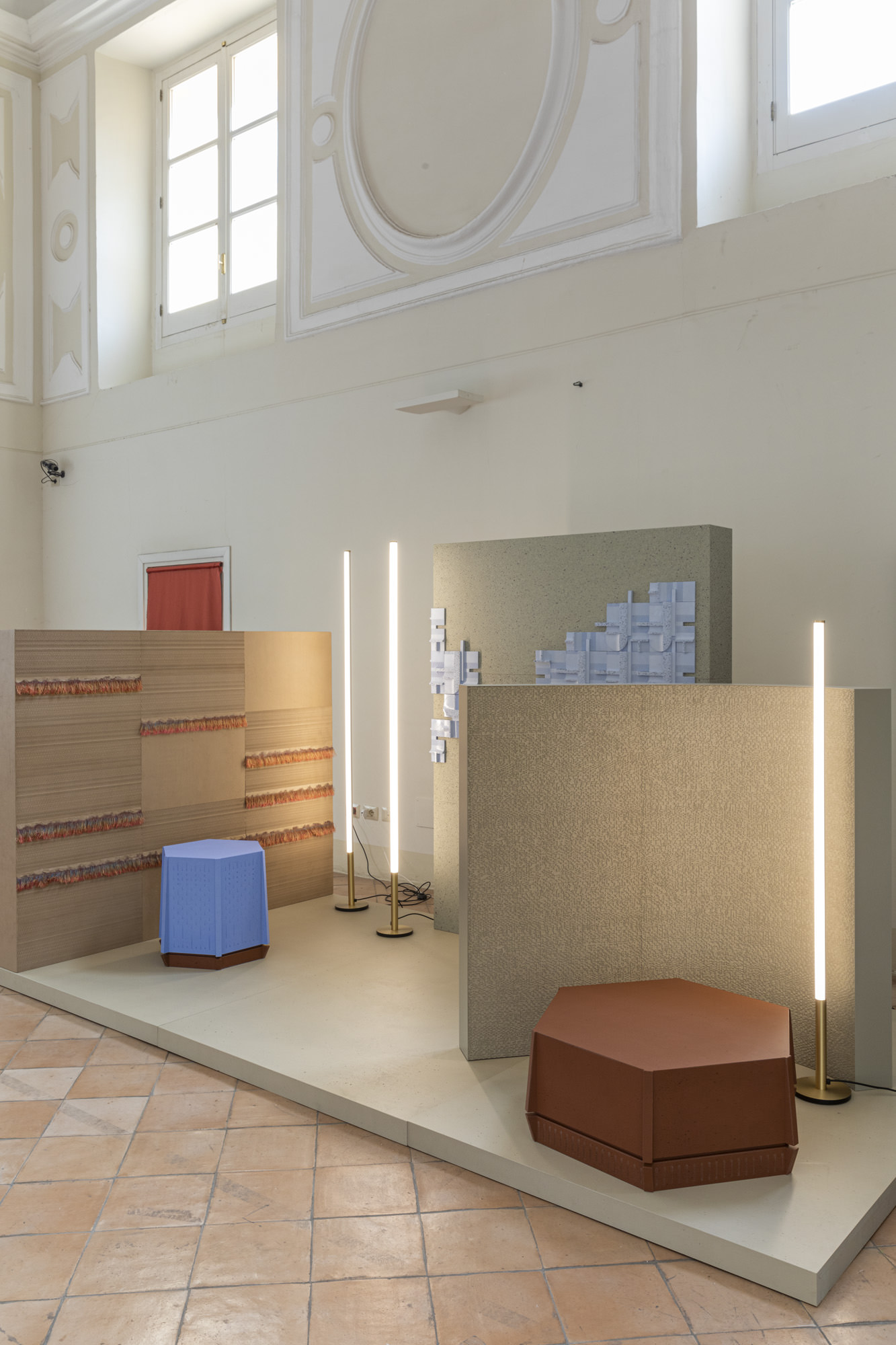 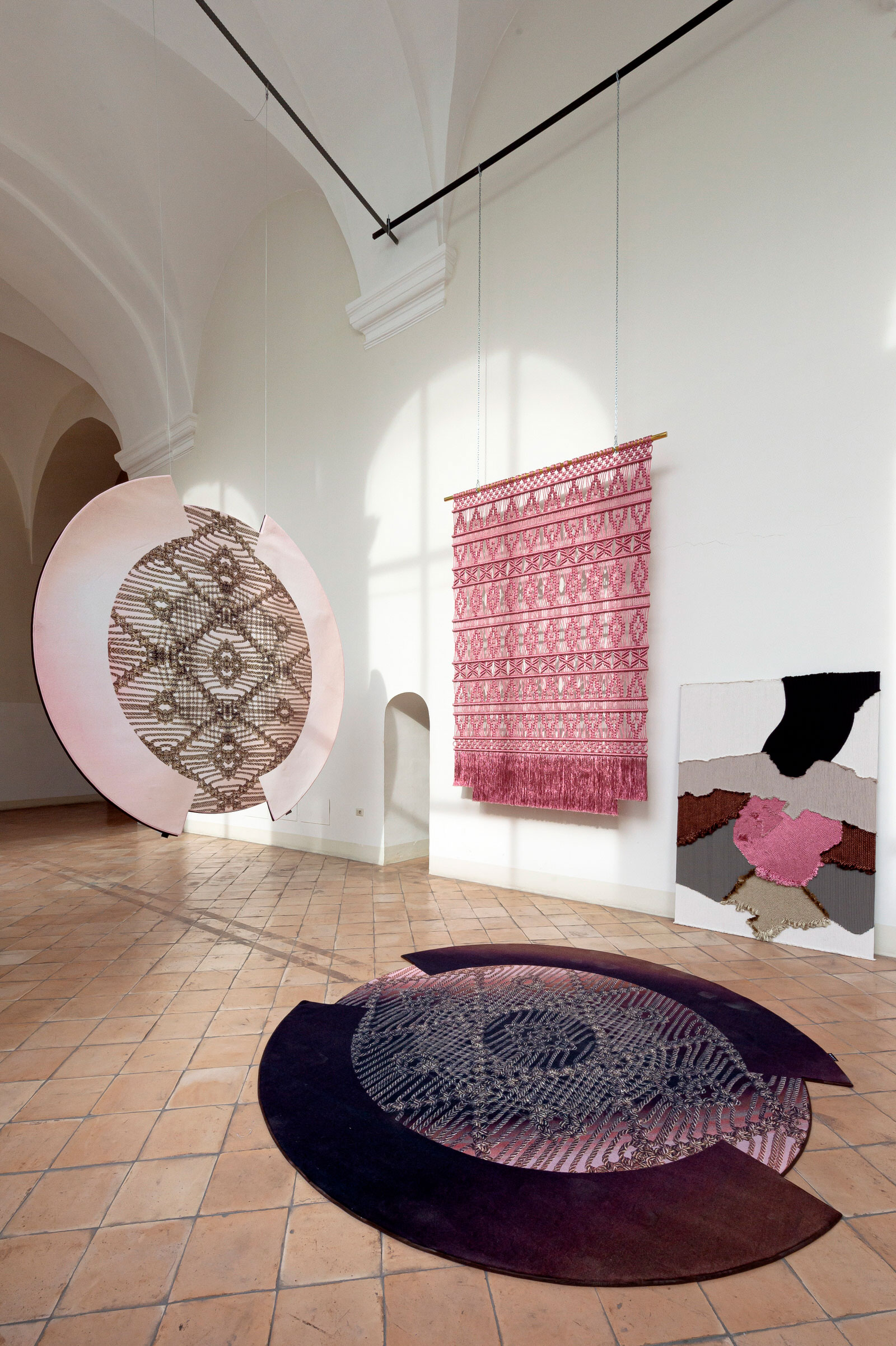 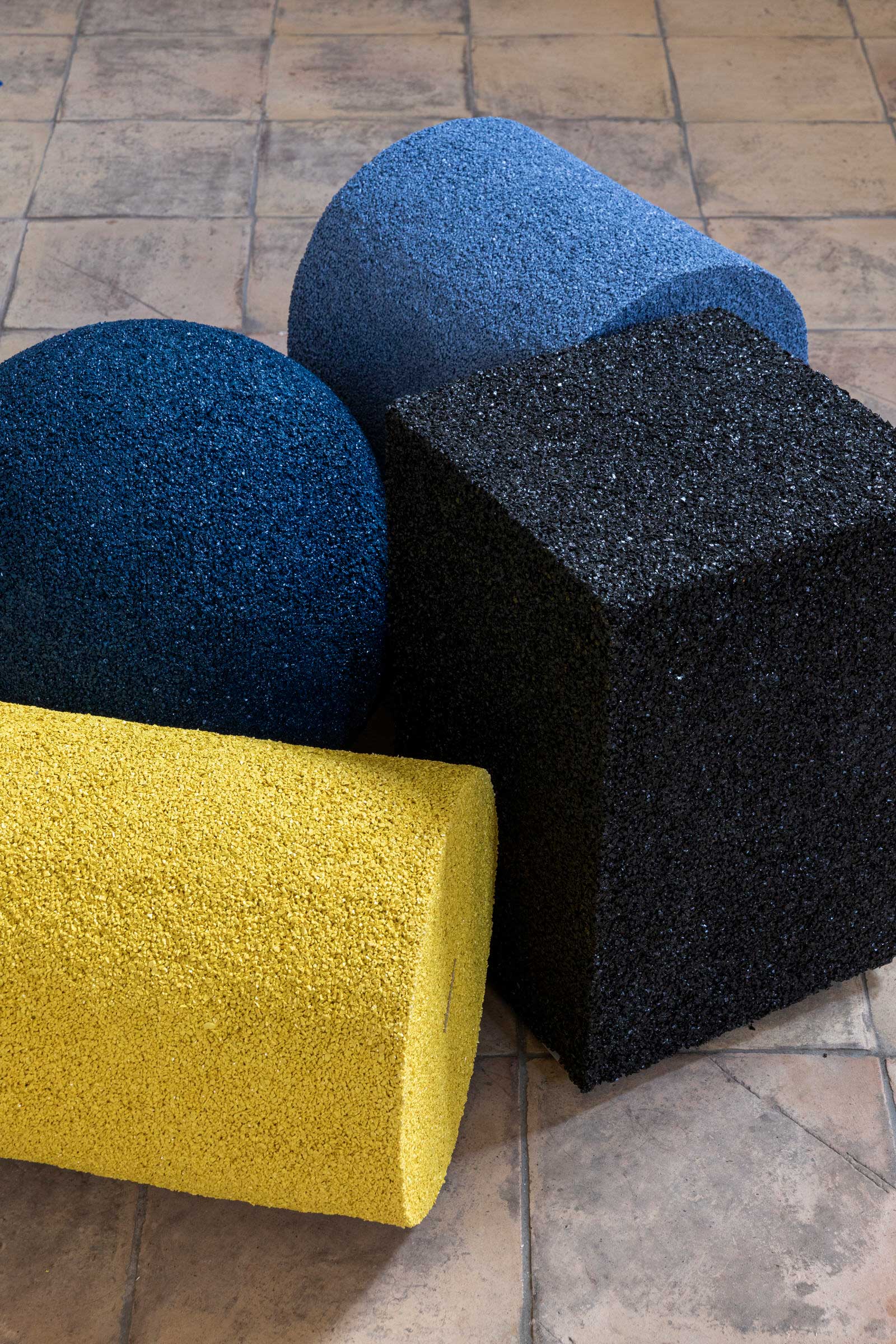 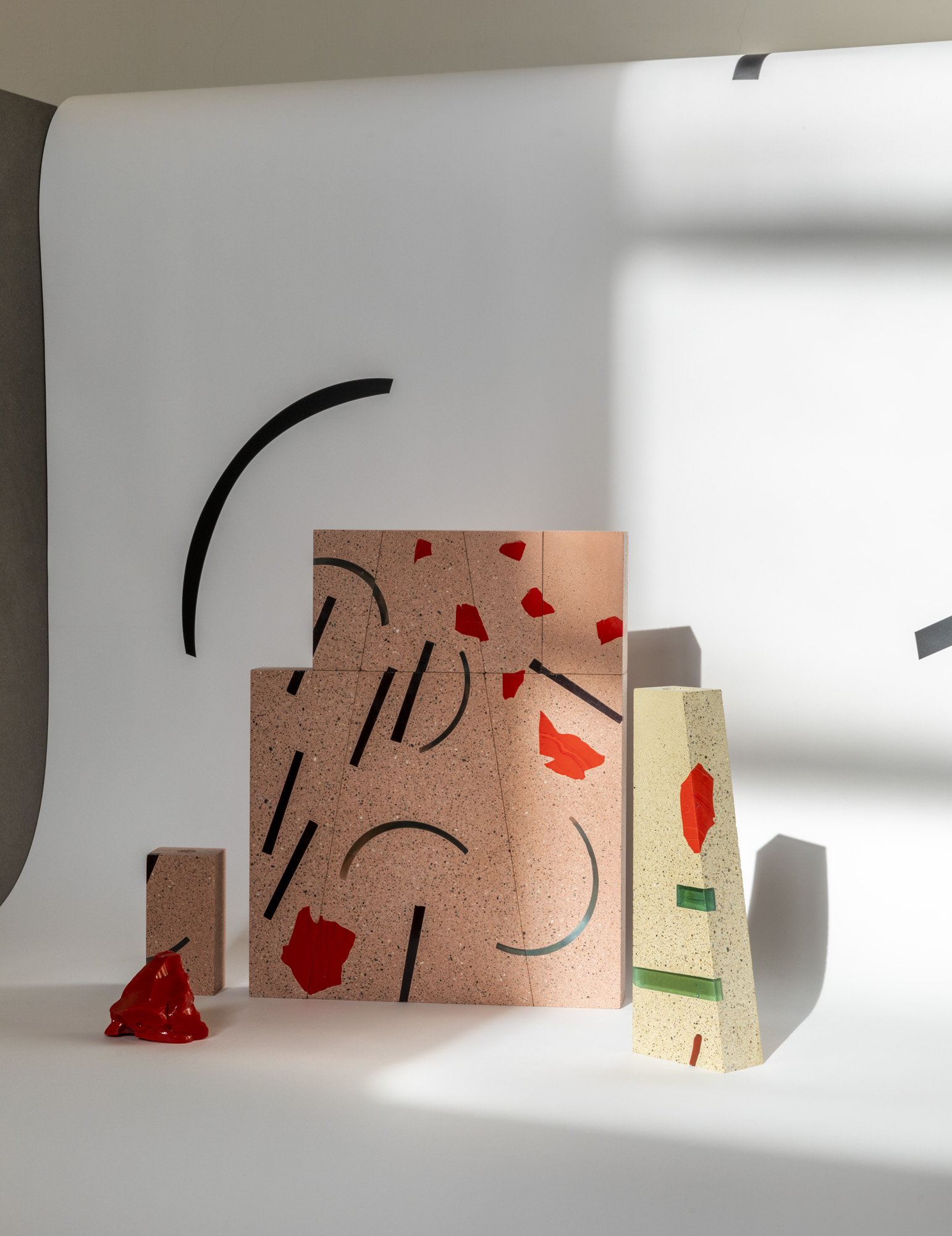 by Jeschkelanger is a hybrid material of multicoloured glass stones and concrete. Photo: Serena Eller. 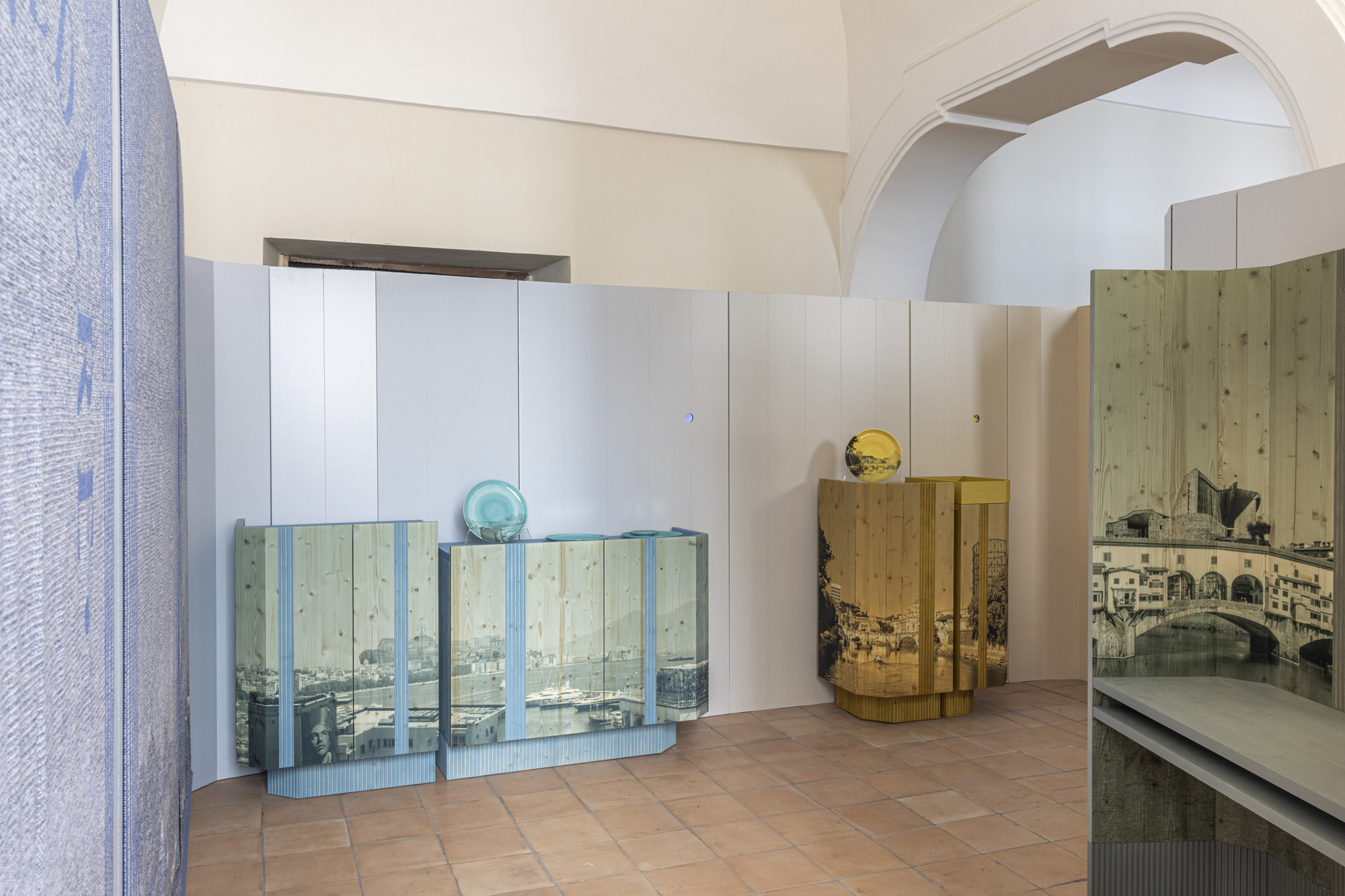 Belvedere by (architect and designer) and (photographer). Photo: Serena Eller. 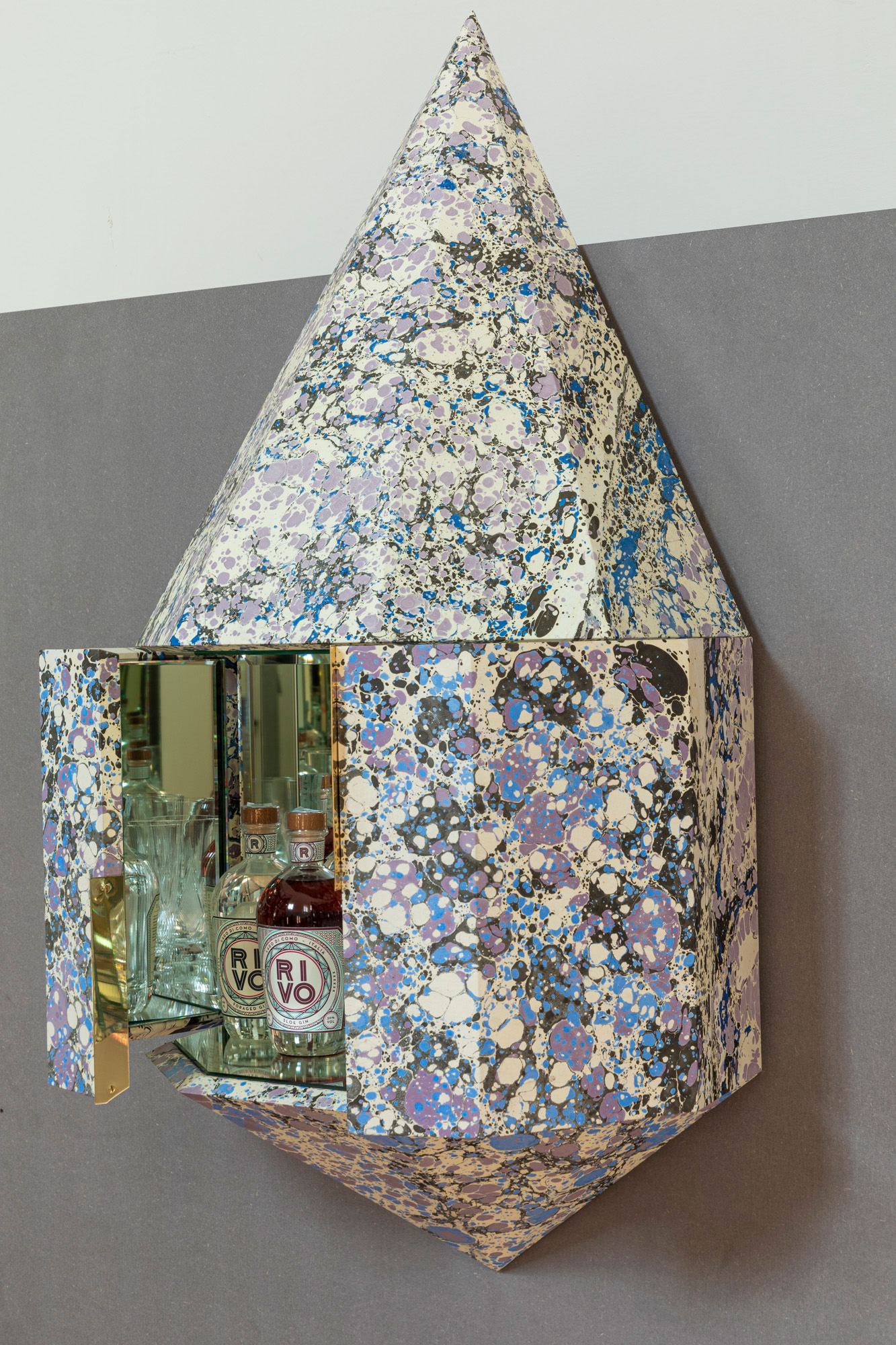 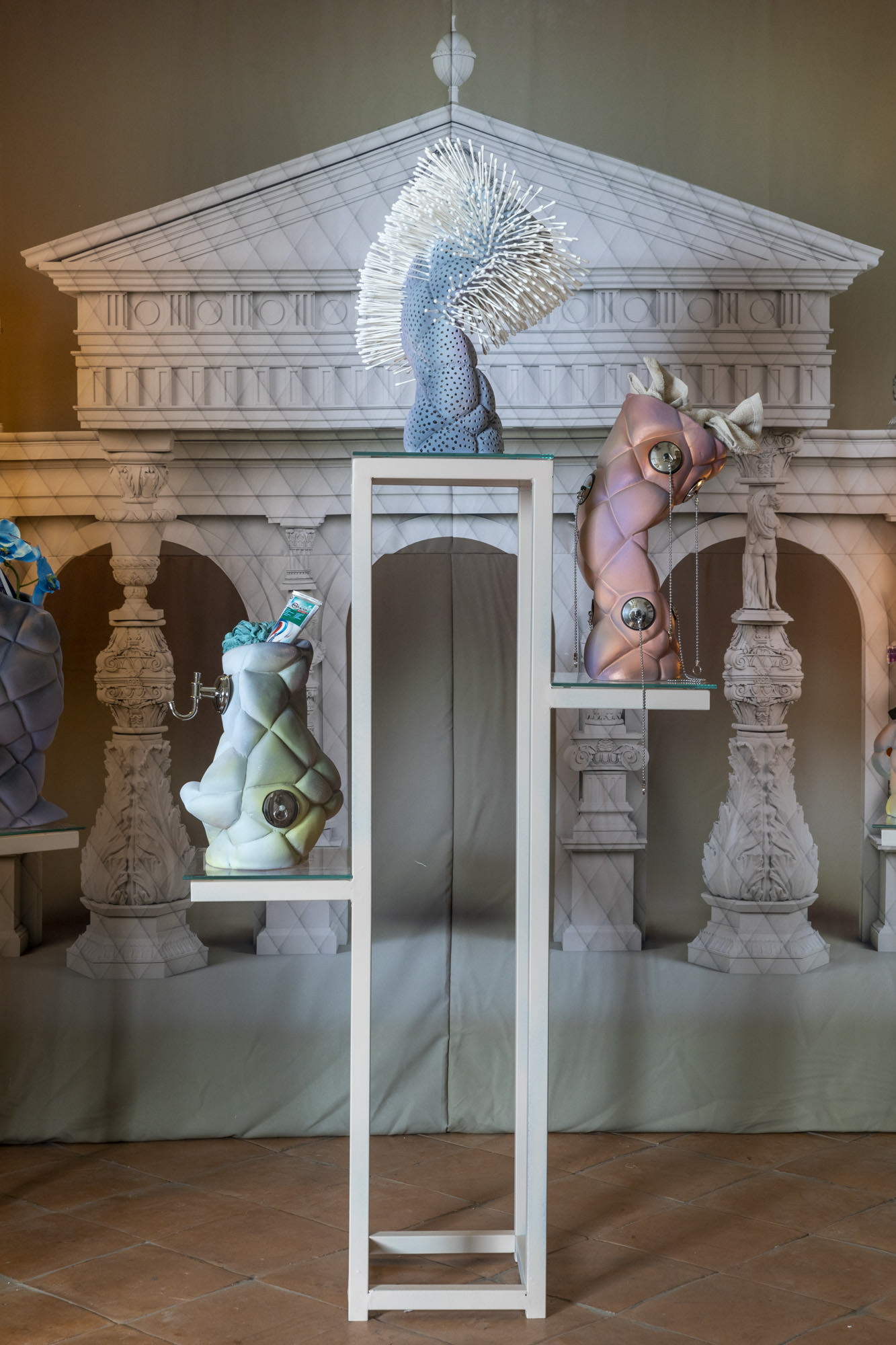 At the centre of the action was the Monumental Complex of San Domenico Maggiore. Here, established independent Italian and international brands including Atelier Malak, Forma&Cemento, Golden Editions, Lithea, Milla Novo, Stamuli, The Art and Design Group and Zieta Studio, rubbed shoulders with up and coming and emerging names.

The loft was dedicated to designers under 30 and brands with less than three years of activity. Following their debut in the Seminario section, Basis Rho, Eleit.it, Finemateria and Very Simple Kitchen return as exhibitors, while many other new emerging names from all over Europe were introduced, from the Italians Atelier Ferraro, ccontinua + mamt, Caterina Frongia to French Julia Chiaramonti to Danish Alexander Kirkeby to Atelier Pendhapa to numerous Dutch designers selected through the Young Dutch Titans call out. 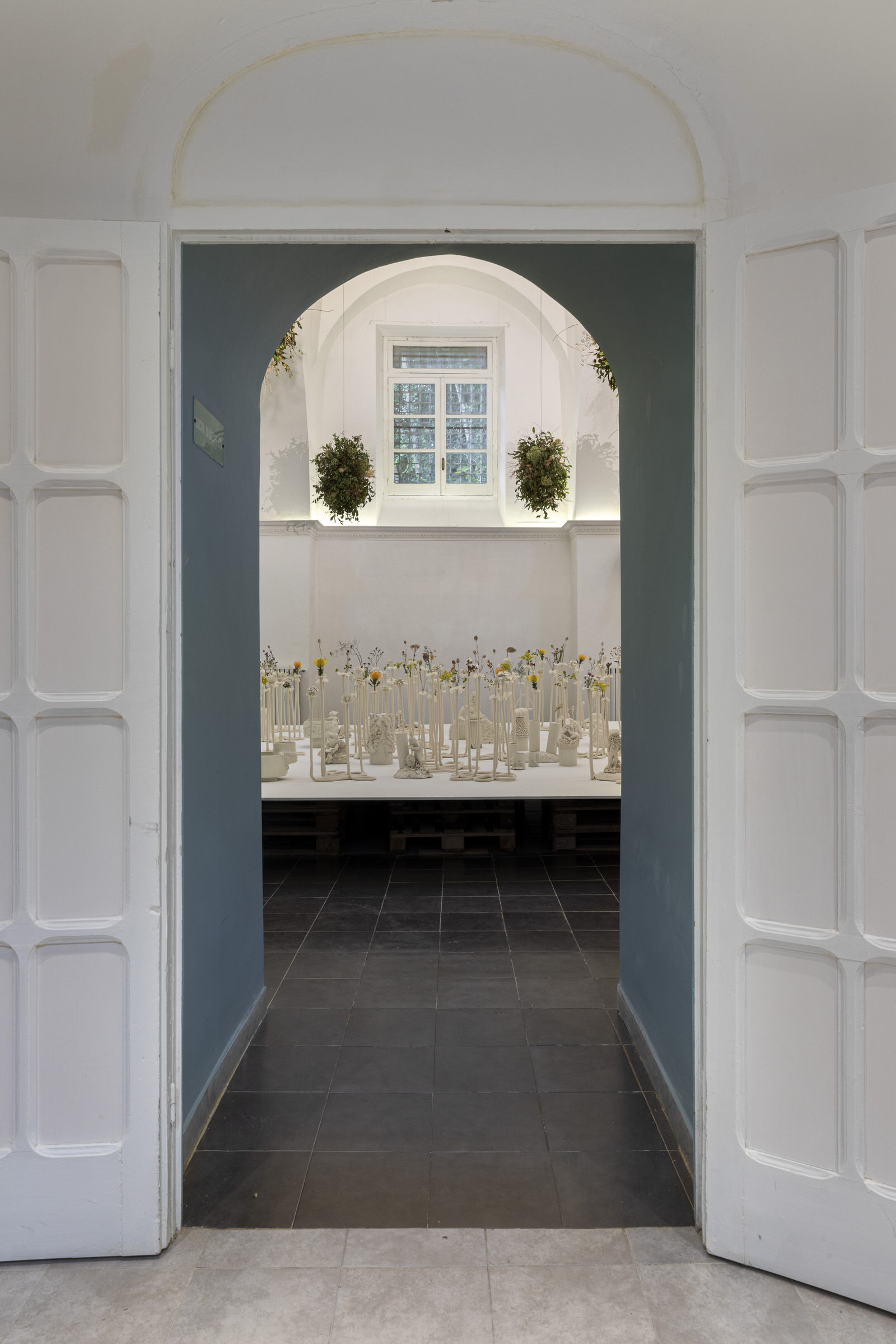 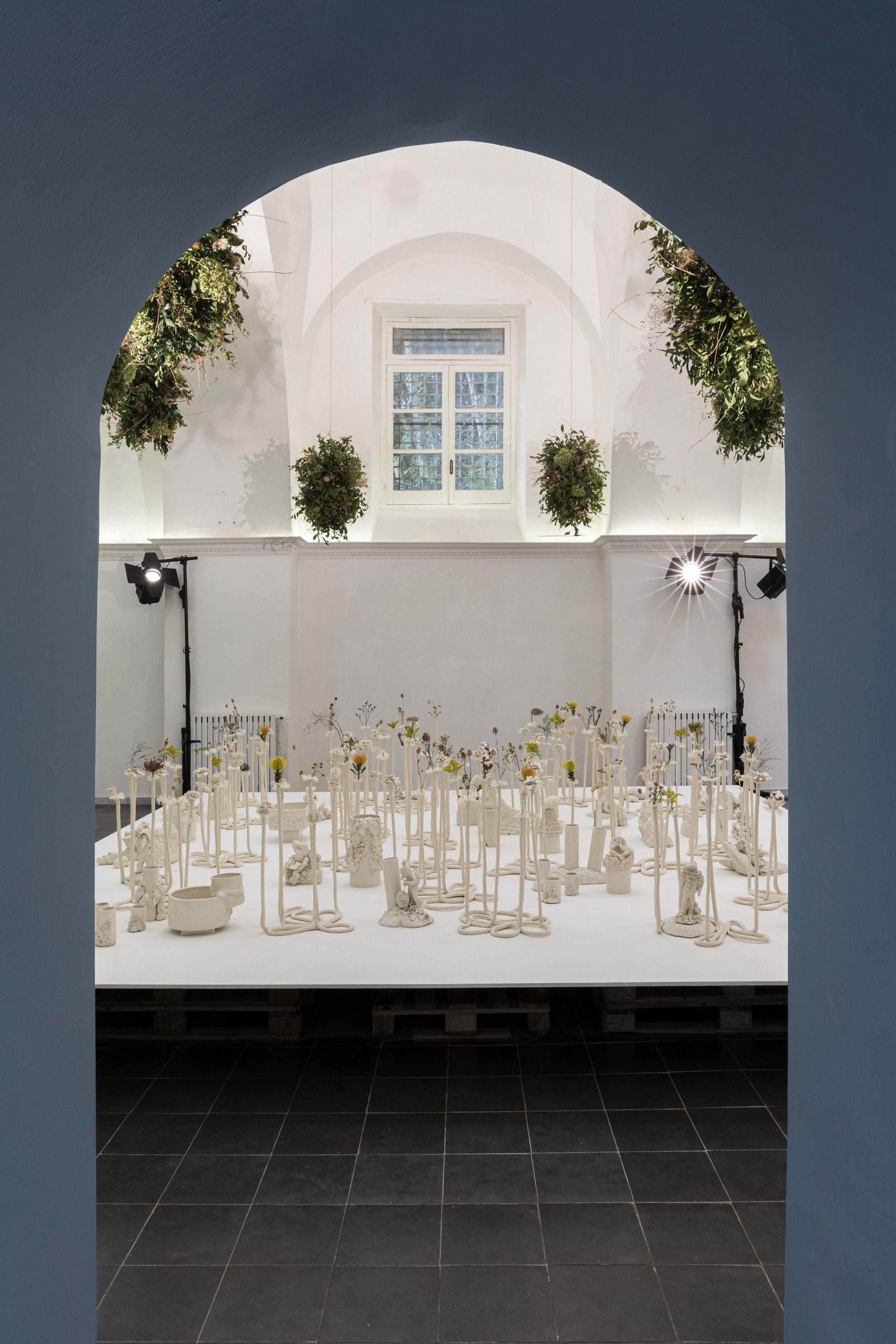