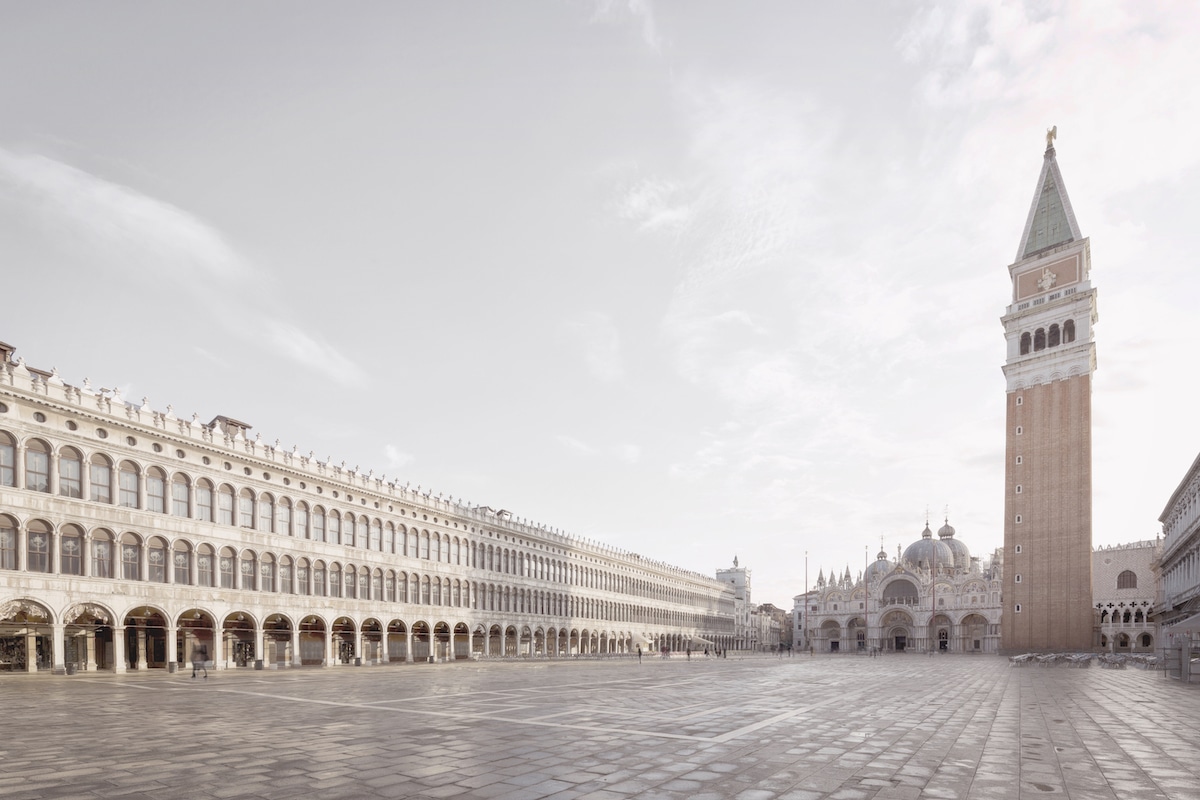 What does one do when charged with updating a historic building located in one of the world’s most famous squares? This was the challenge that faced as they tackled work at the Procuratie Vecchie on Venice’s St. Mark’s Square. Not only were they to restore the 16th-century building, but they were to modernize certain areas that are now open to the public for the first time. It was an incredibly complex project, which the firm pulled off successfully.

Historically, St. Mark’s Square was home to the Venetian government. The doge, leader of the city, had his palace here and three sides of the square are surrounded by Procuratie. These are divided into three wings, with the Procuratie Vecchie housing public prosecutors who were required to live near the palace. The iconic building was completed in 1538 by Jacopo Sansovino. Today, it’s home to Generali, a large insurance firm established in 1830.

It was Generali that hired David Chipperfield to help them open up this historic piece of architecture to the public. The Procuratie have largely remained places that are off-limits and through Generali’s foundation, The Human Safety Net, the company is looking to engage more with the city of Venice. To do so, David Chipperfield took a holistic approach that called for both restoration and integration. 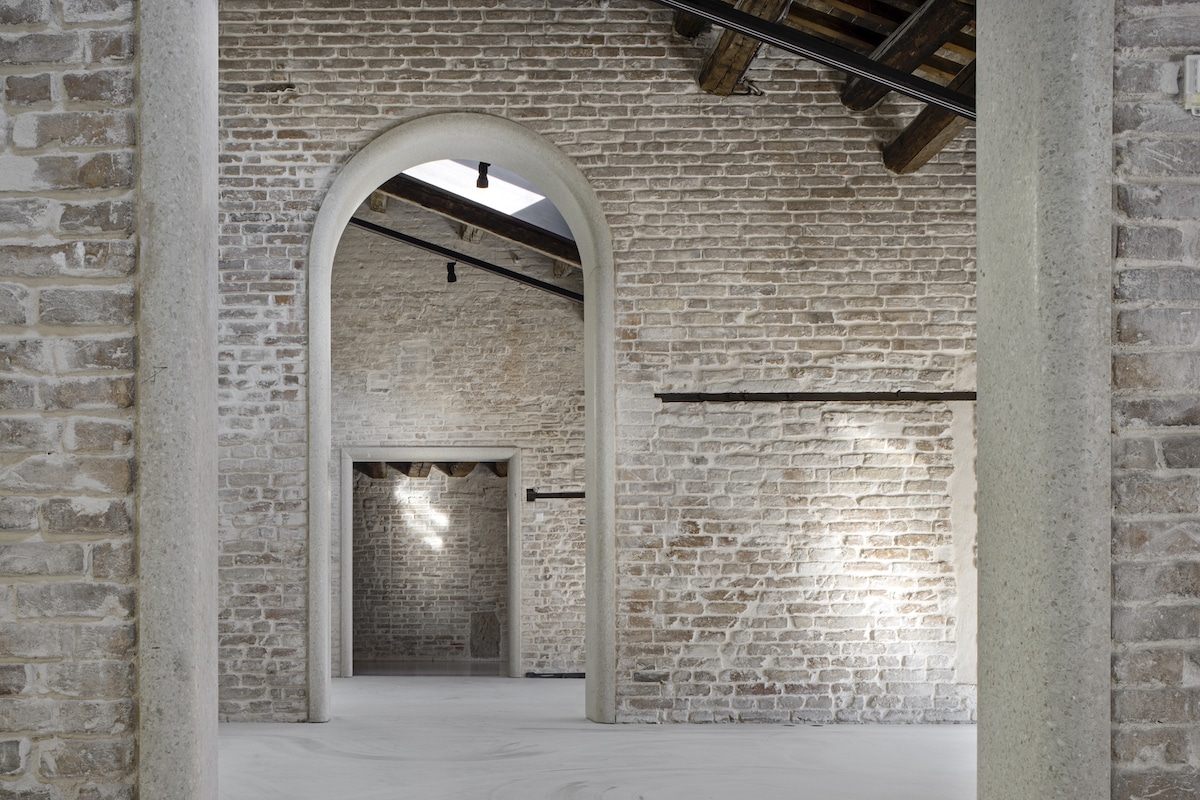 This included restoring the first and second floors (which hold Generali’s offices), reorganizing the circulation of the building, and renovating the third floor to create workspaces, exhibition rooms, and an auditorium for The Human Safety Net. Through a close examination of historical techniques, the firm replaced damaged elements and employed local craftsmen to make repairs.

Particular attention was paid to the stonework on the floors and ceilings. Typical Venetian materials such as terrazzo, marmorino, pastellone, and cocciopesto were all employed as a way to inherit the traditions of the building while leading it toward the future.

“Repairing, reunifying, and adapting the many layers of this historic structure has been a highly complex and rewarding challenge that reconnects us to the power of architecture both as physical substance and as a process of collaboration,” shared David Chipperfield. “We look forward to seeing the building re-embed itself into the city, supporting Venice as a living place of activity and innovation.”

In its new role, the Procuratie Vecchie will no longer have a barrier between the institution and the public. For the first time in history, Venetians will be invited in and will be asked to claim part of the space as their own.

David Chipperfield Architects was charged with refreshing the 16th-century Procuratie Vecchie in Venice. 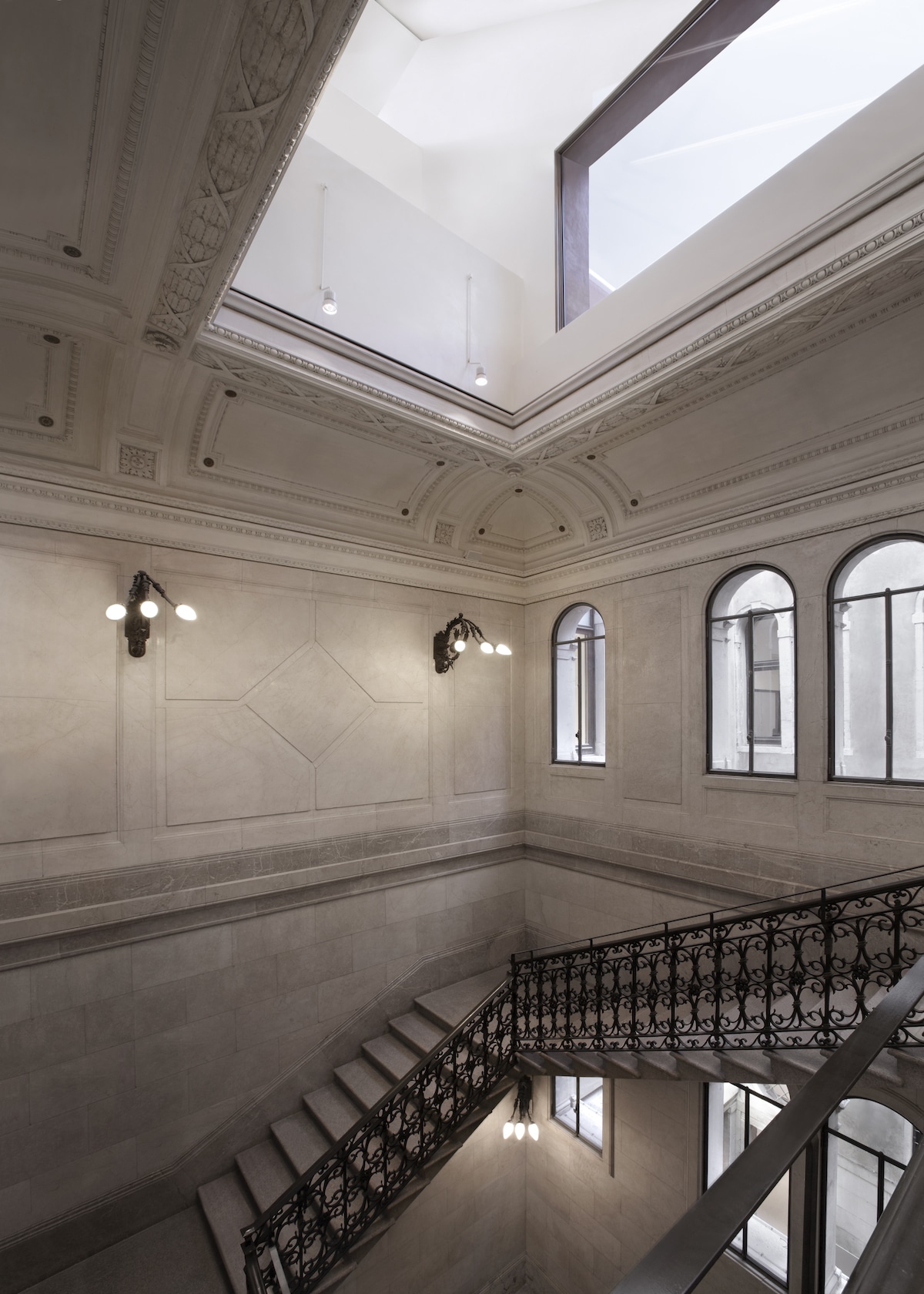 By integrating old and new, they paid homage to its heritage while helping open it up to the public. 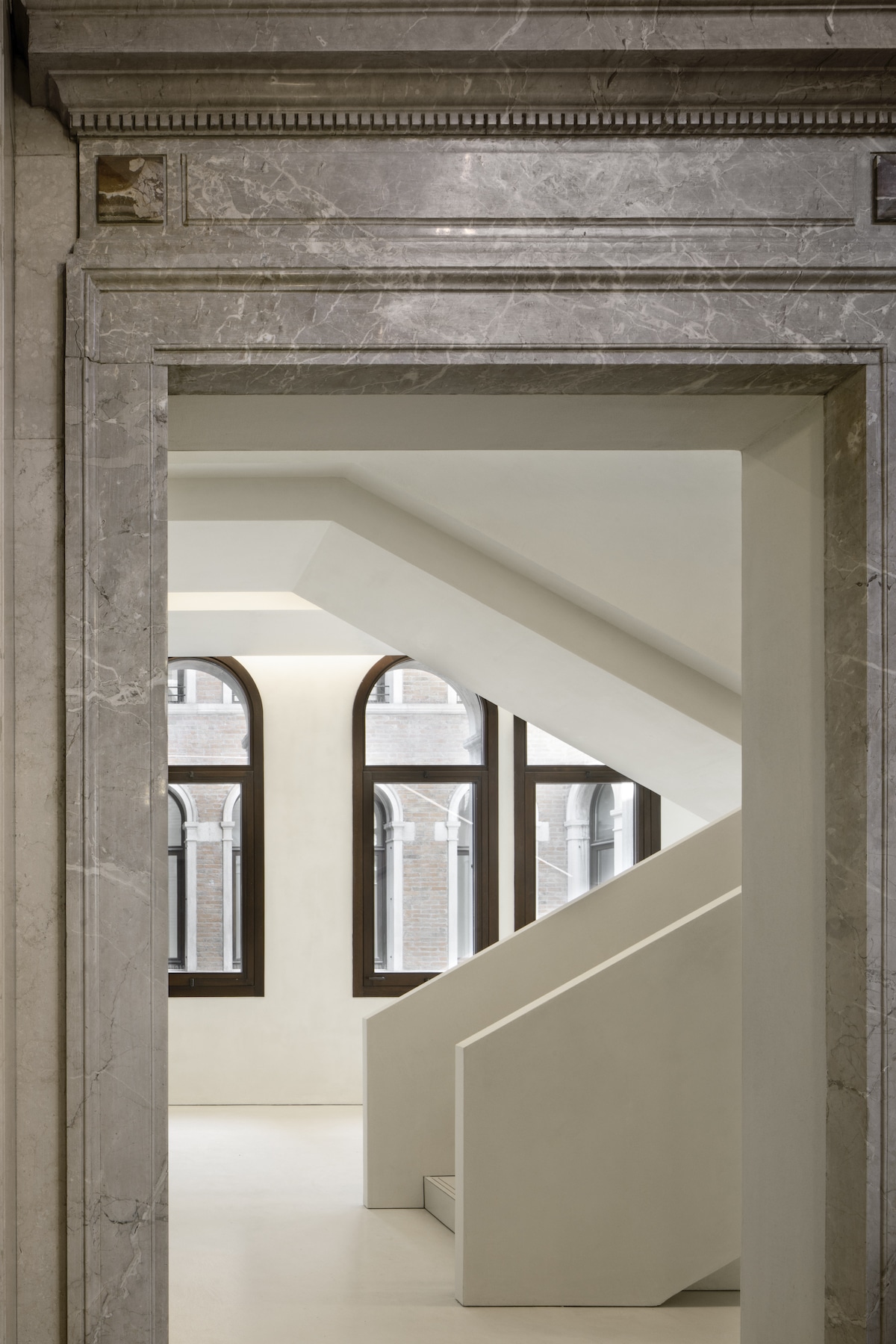 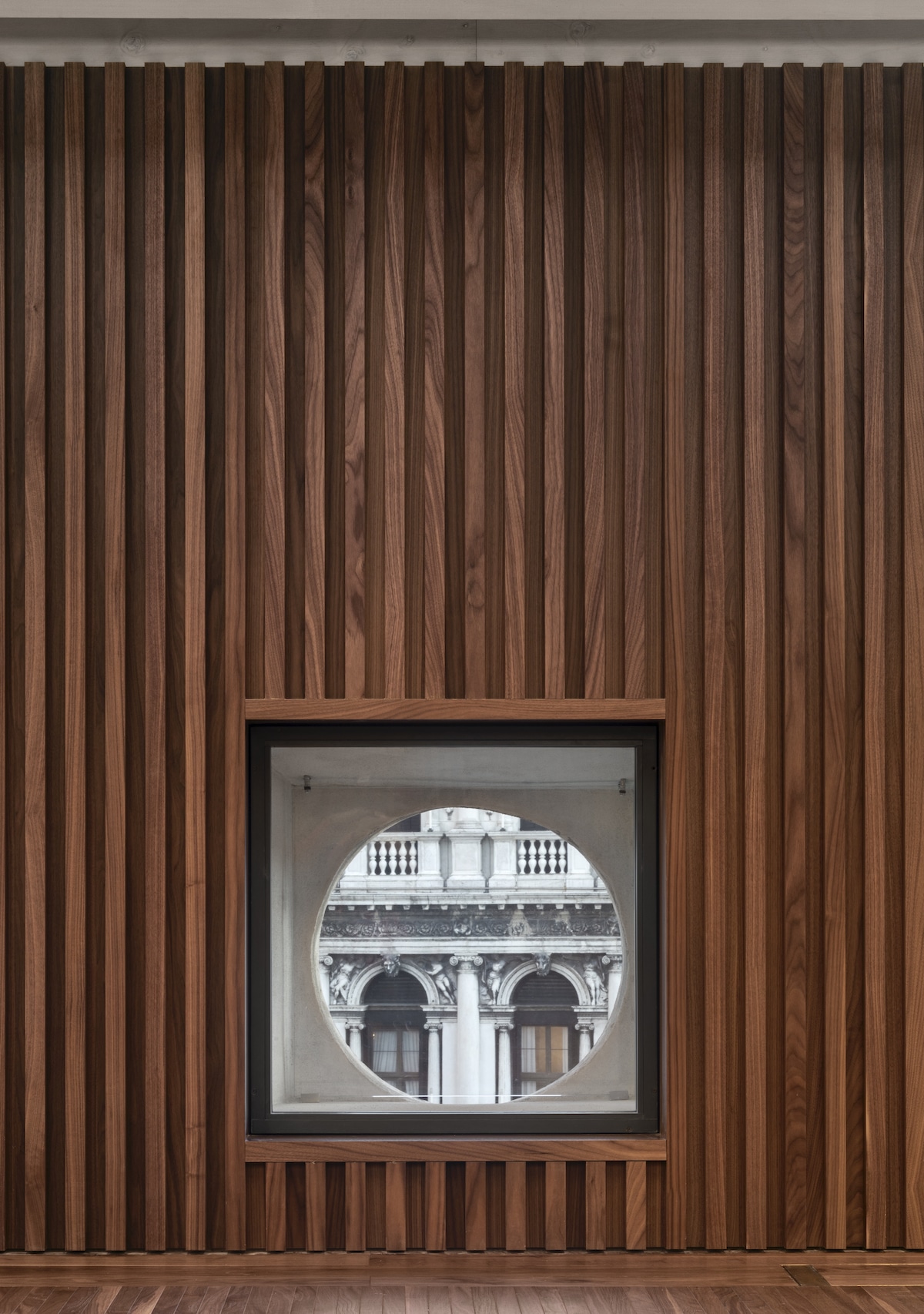 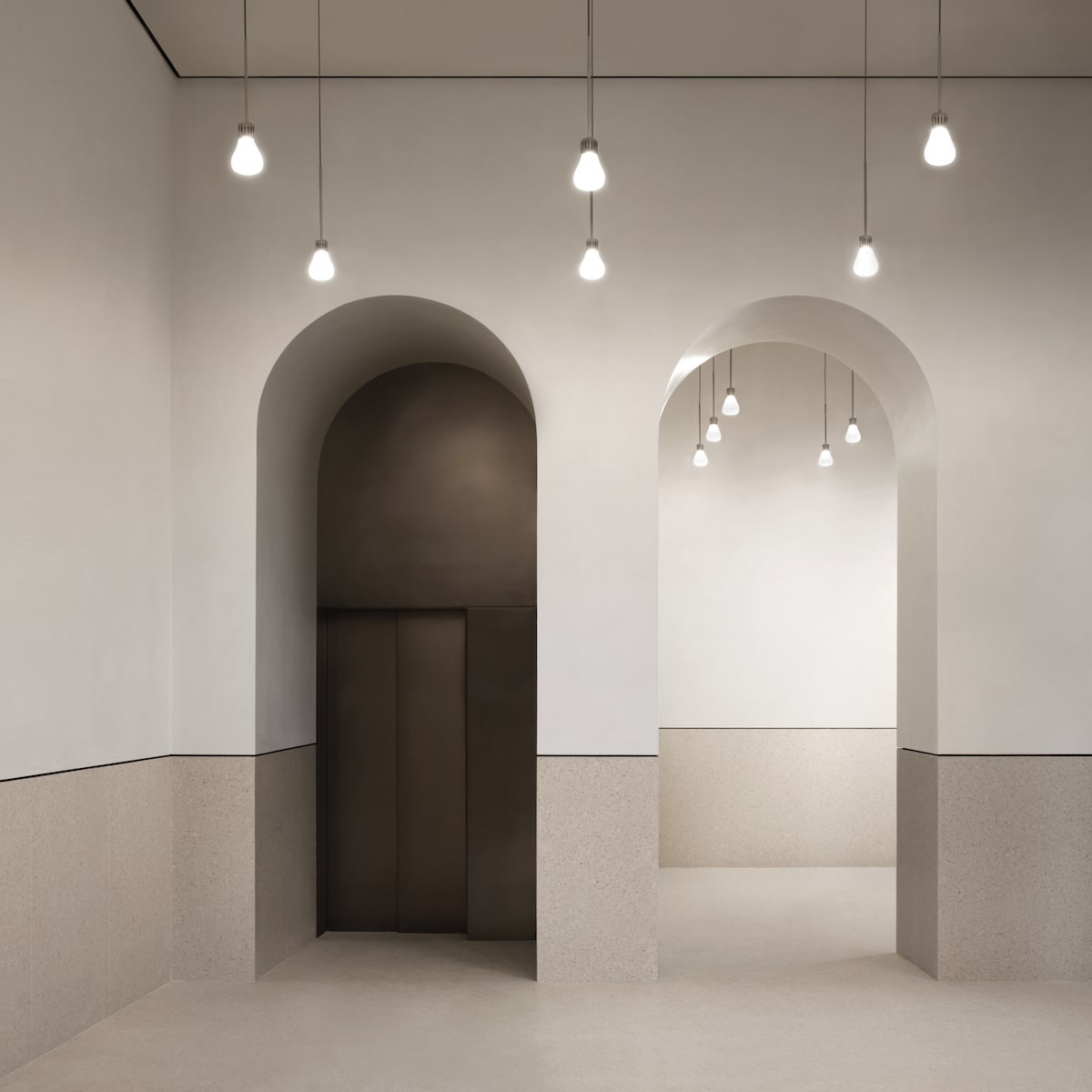 A new auditorium and exhibition spaces will allow the public to enter the Procuratie Vecchie for the first time. 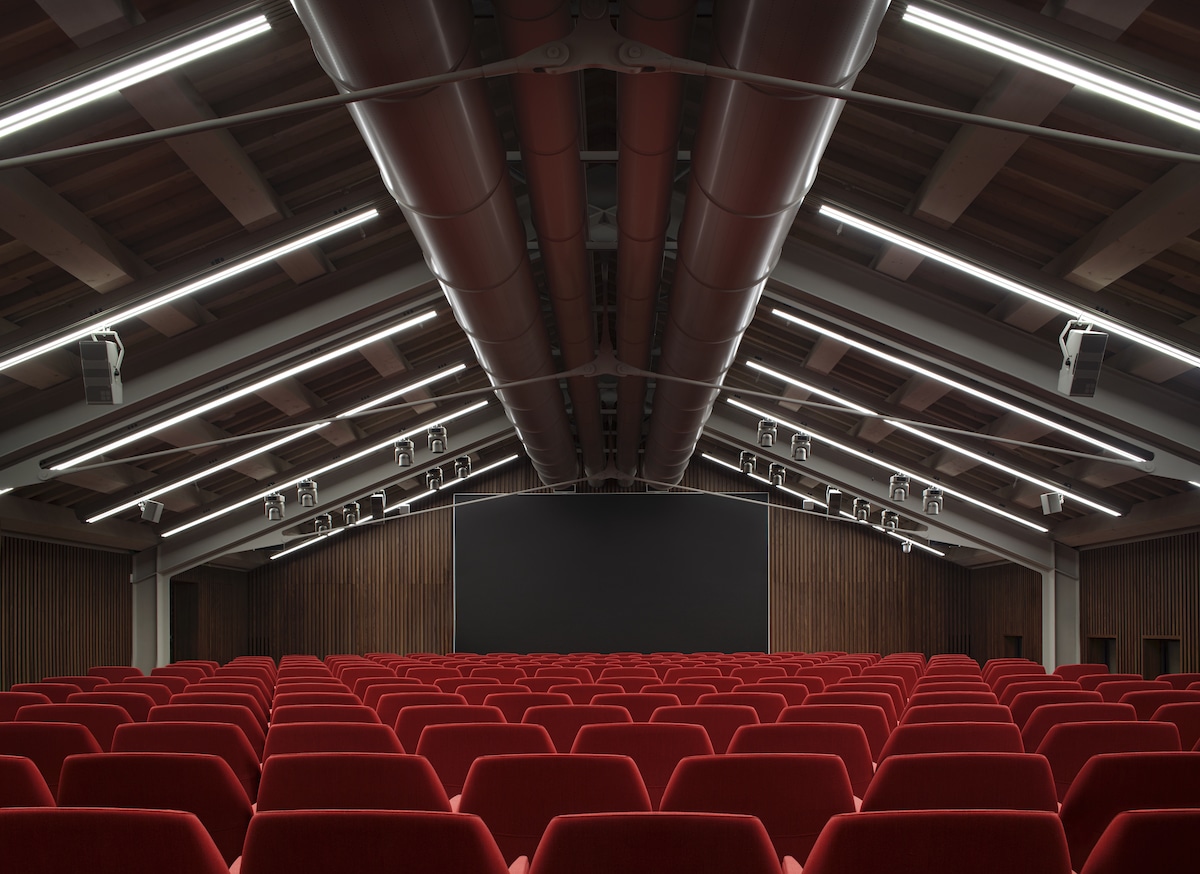 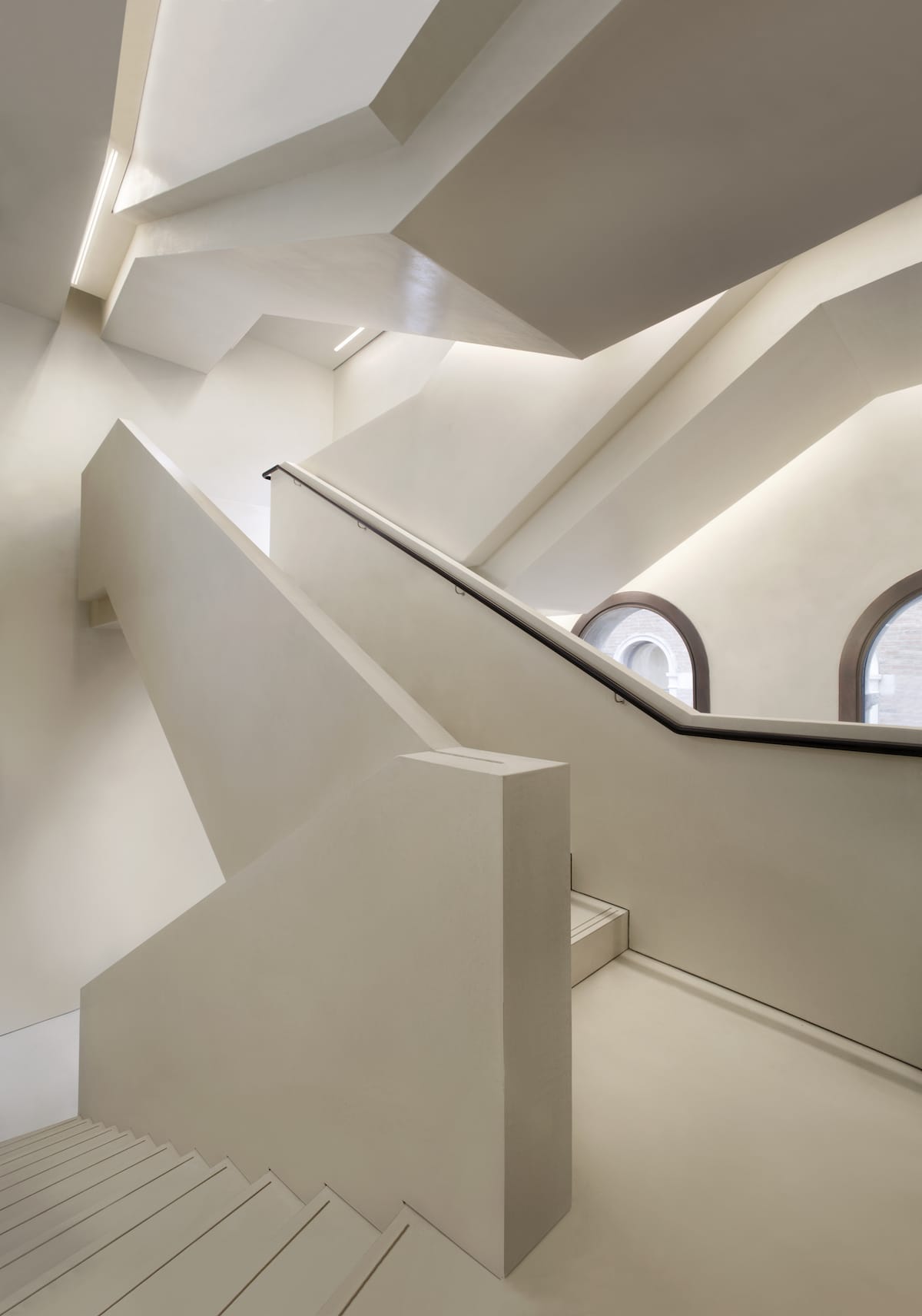 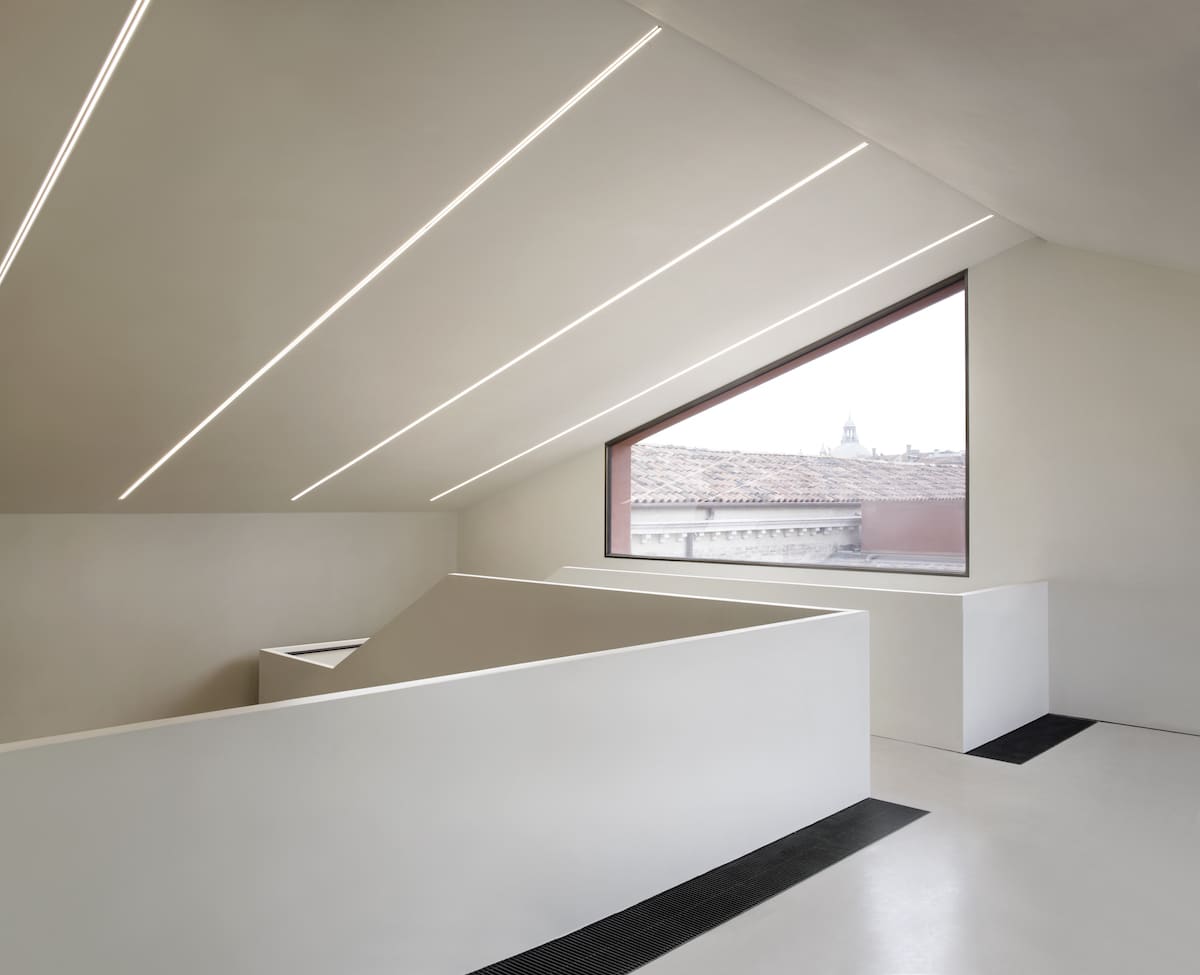 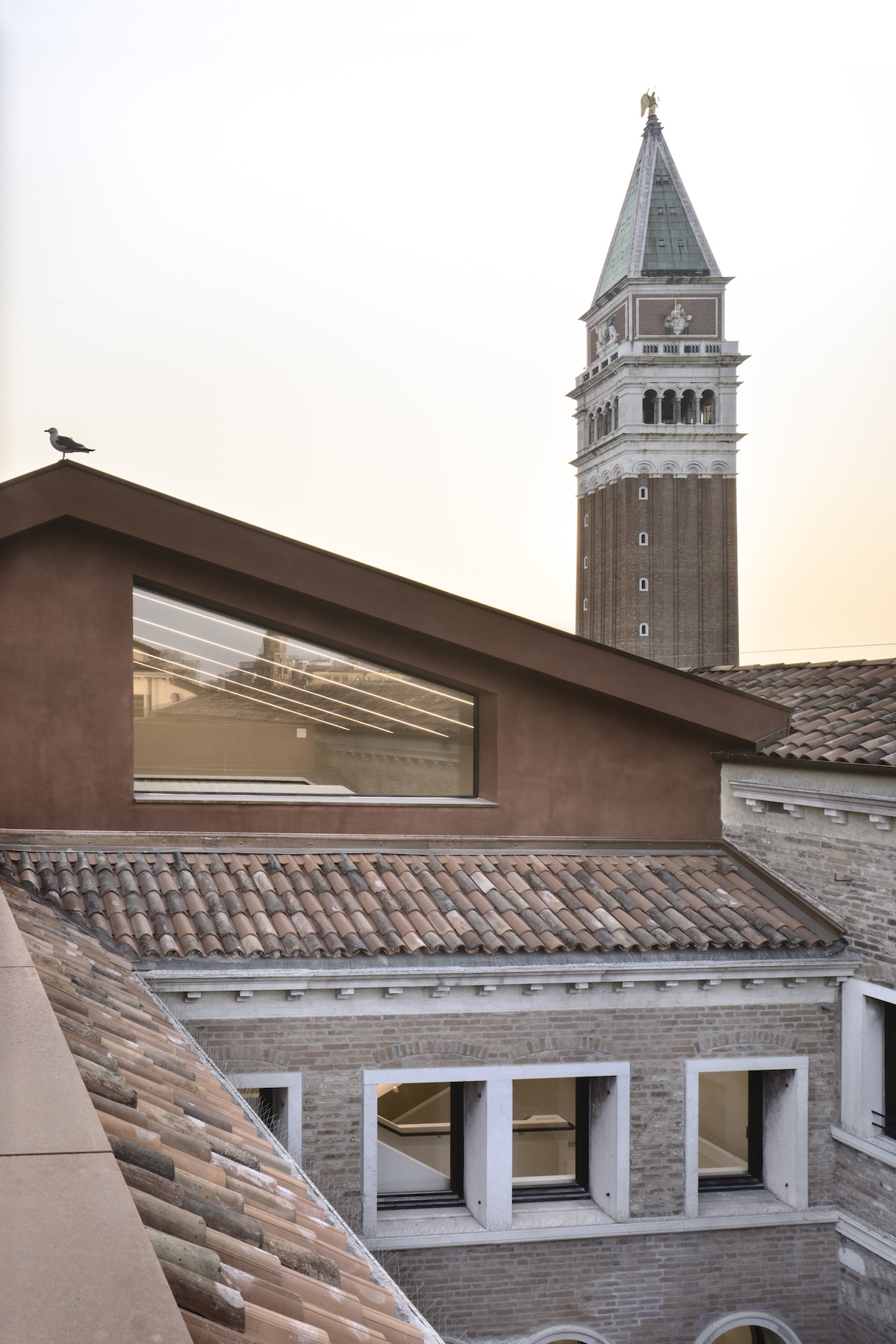