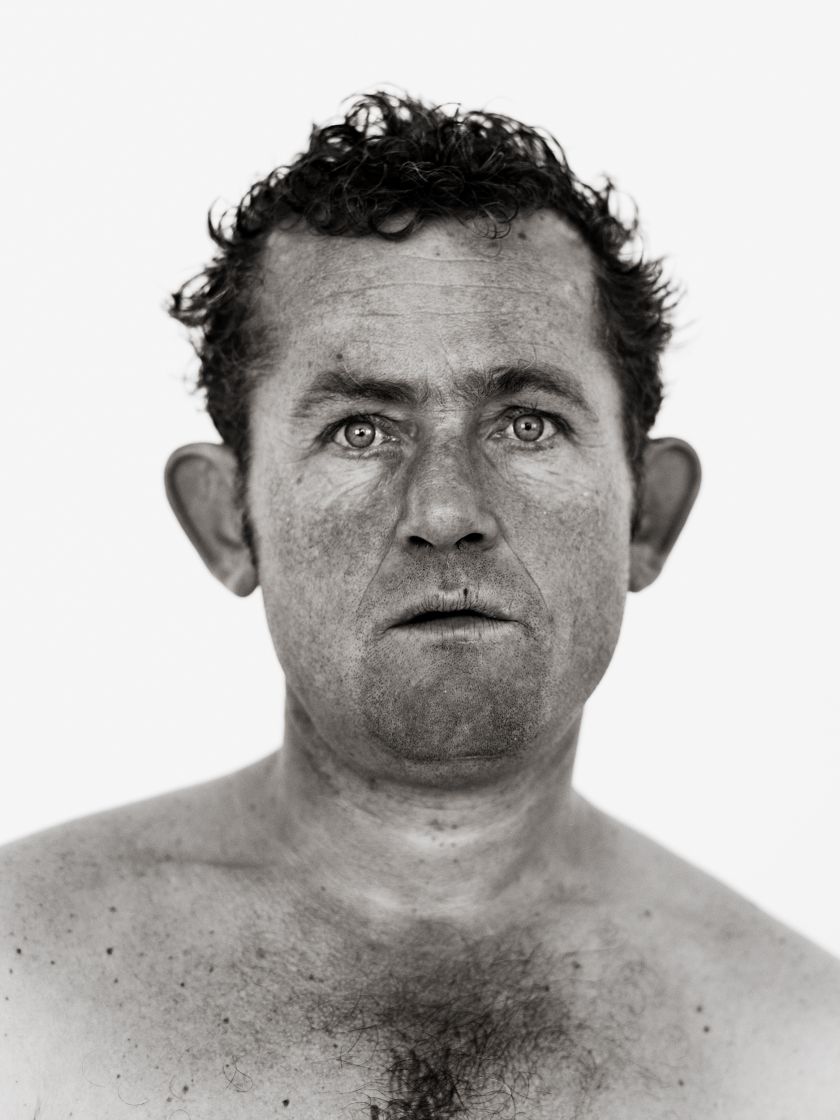 In this ‘Homeless’ series by renowned musician and photographer, , we see portraits of The Big Issue magazine street vendors taken in London between 2011 and 2017, featuring men and women who face the camera, comfortable in their own skin, with grace and dignity, along with the possibility of life restored.

On show at London’s Atlas Gallery from today until 5 June, these images are a stark reminder that there are still far too many homeless people on our streets, irrespective of whether there’s a global pandemic. As Ben Burdett, director of , points out: “During the last year, many of us have been in our homes appreciating the protection and sanctuary they offer, and that has made me think deeply about people who have no homes in which to take refuge.

“However isolated we may feel during lockdown, those without families, or even four walls to retreat to, are more on the edge than ever. The pandemic has revealed that the numbers of homeless sleeping rough in the UK are way higher than anyone ever thought. Not only that, but the pandemic has resulted in more than 70,000 further households being made homeless through evictions. Bryan’s photographs are a powerful reminder.” 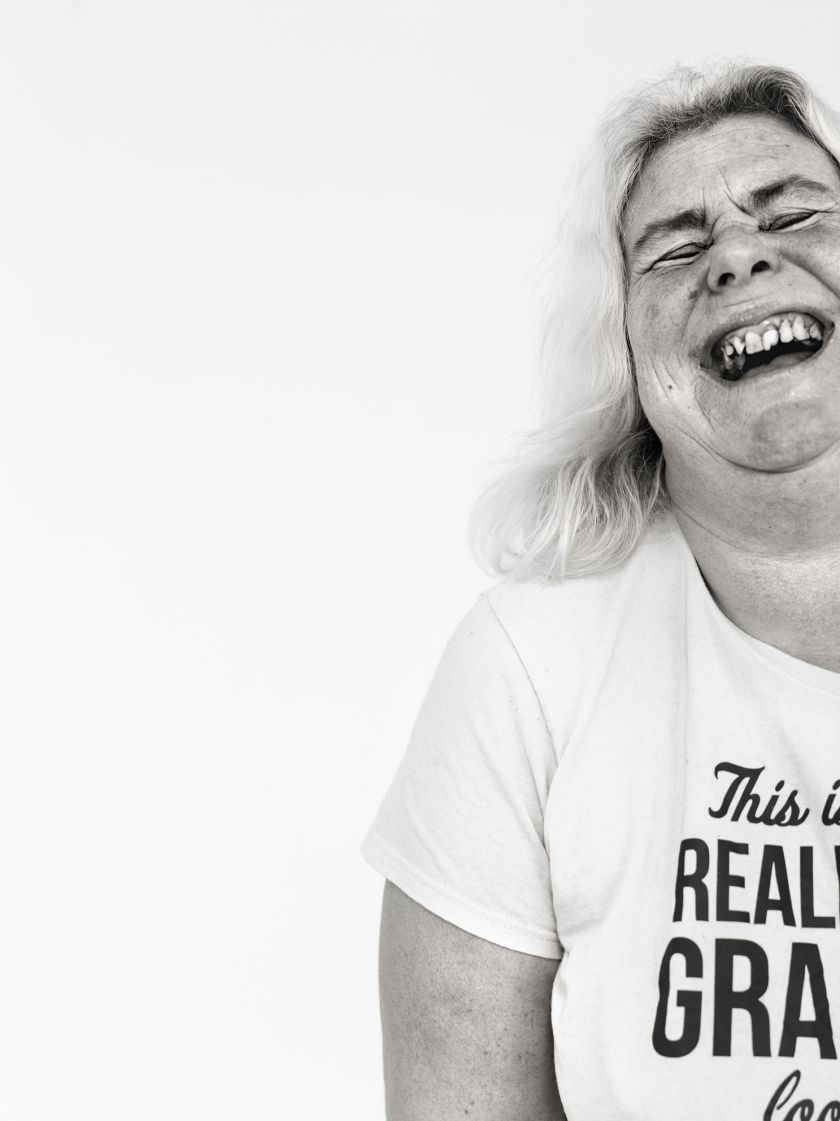 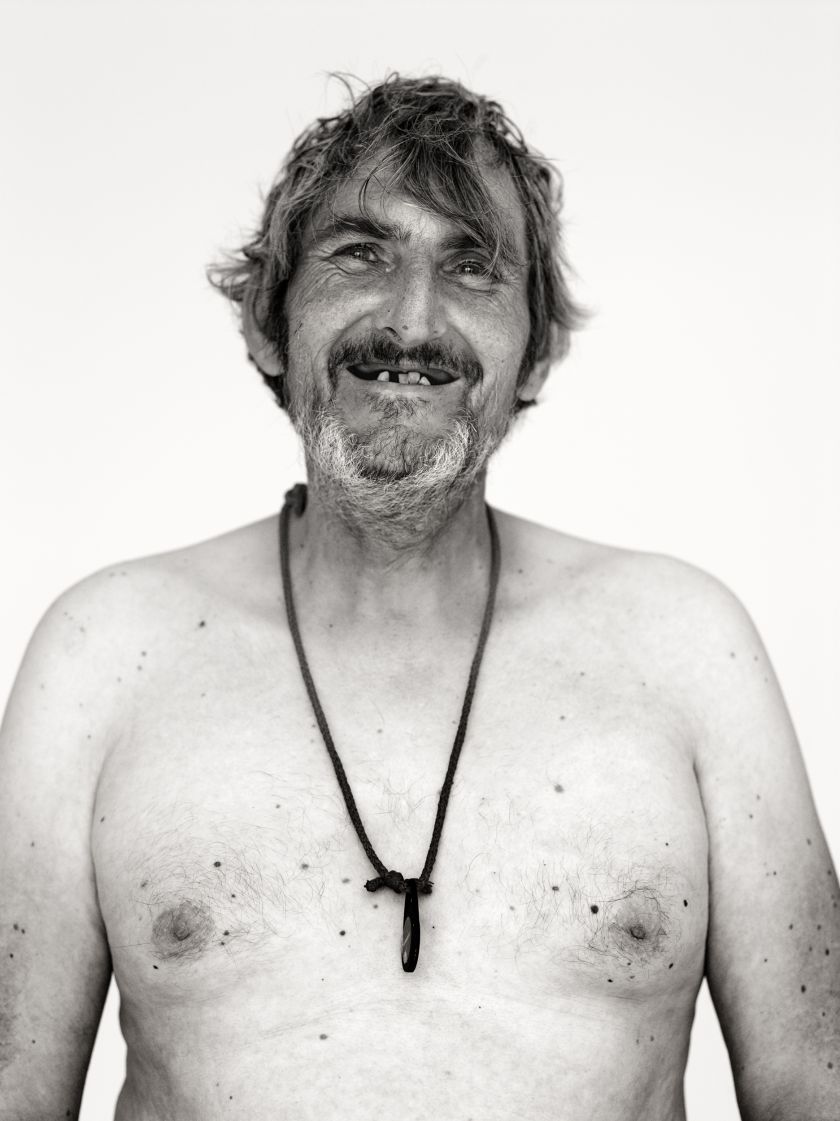 The Big Issue newspaper was, of course, founded by Lord John Bird and Gordon Roddick in 1991 as a response to the increasing number of homeless and vulnerably housed people. Of Adams’ photographs, Bird says the series “is making all of us look again. There is nothing nice or exotic about them. They are not the sad faces of the poor and troubled. They are each unique individuals that Bryan has recorded and held for us to think on… The geography of their individual faces and their bodies. Their hard knocks and rough nights out are in evidence everywhere. No one passes through life this way without that accumulation of evidence.” 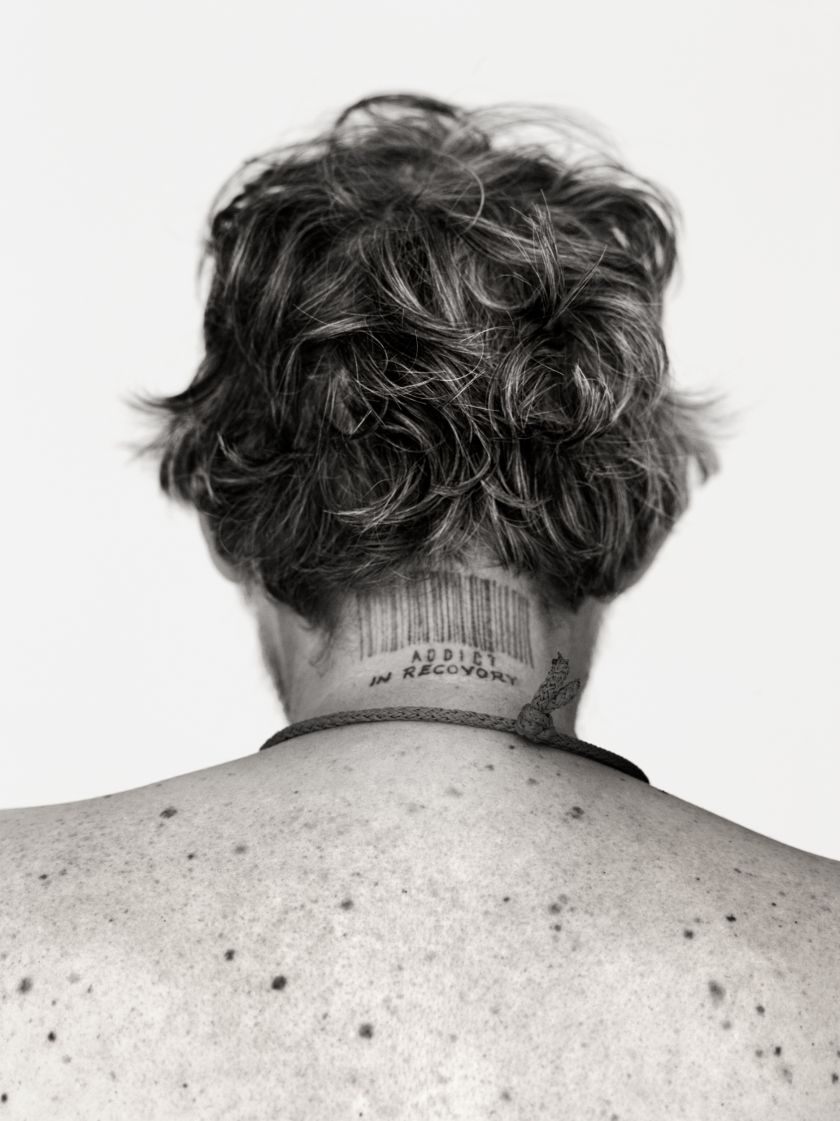 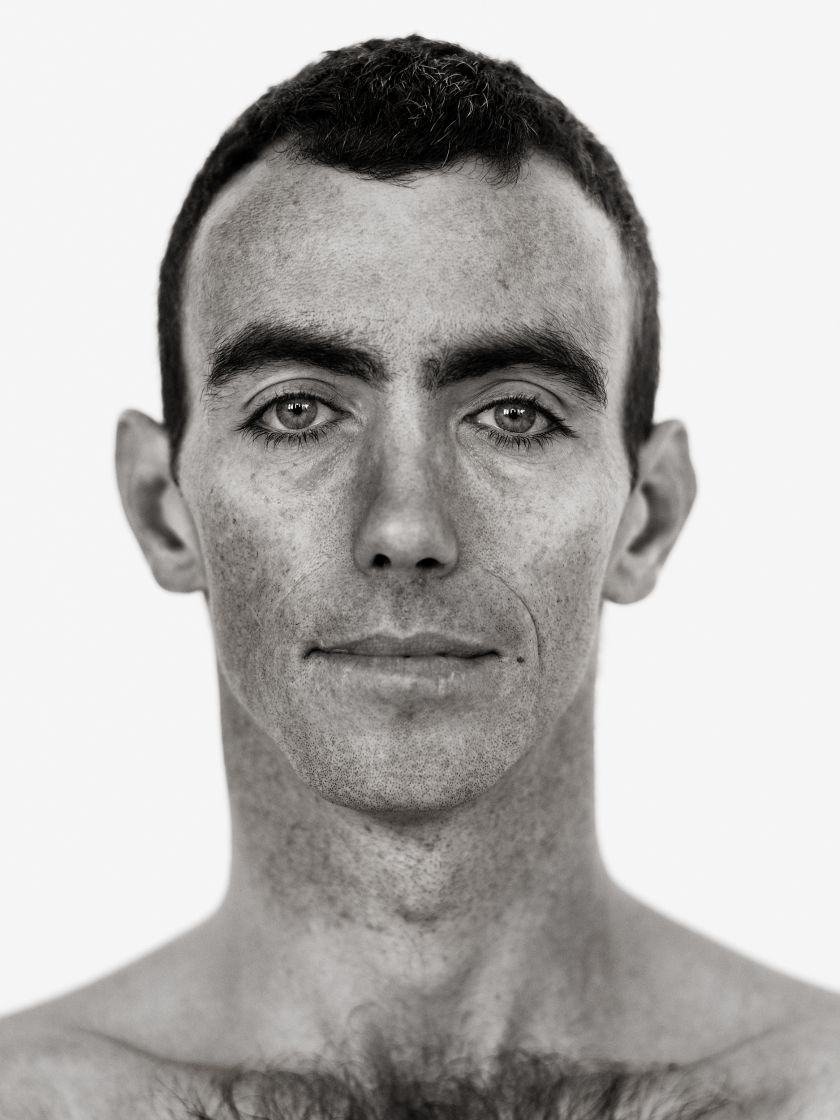 Each sitter is shown against a plain studio background, so we avoid any preconceptions. There is a sense of what it means to be a Big Issue vendor for people who have been homeless, a sense of pride, spontaneous laughter and even joy. “There is energy in this group,” Lord Bird adds.

‘Homeless’ follows on from Bryan Adams’ 2013 ‘Wounded: The Legacy of War’ series which featured portraits of young British soldiers who suffered life-changing injuries during combat in Iraq and Afghanistan. ‘Homeless’ at Atlas Gallery in London runs until 5 June 2021.