is a 28-year-old visual designer from Seoul, Korea. Her work is a celebration of colour and pays homage to Picasso’s later pieces. She predominantly works with illustration and motion design and has created works for Samsung, YouTube, Nike, Coca-Cola, Facebook, and Spotify.

Colour helps Minji tell her story; she tells Creative Boom: “I like to show the boldness coming from limited hues and simplified shapes rather than from detailed objects and realistic colours.”

She adds: “I especially try not to stereotype when I use colours. It is exciting to see the freshness that I didn’t expect when I paint blue colour on skin or pink colour on leaves. I want my illustrations to have abstract impressions not easily forgotten.”

Minji landed in the illustration world back in 2016. She was working in New York and was inspired by the many designs and cultures she saw there. She tells us: “In New York, I was into the beauty of simplicity. At the time, I created an experimental artwork exploring my style called Girls. For the project, I made figures with simplified shapes and non-universal colours and added slight motion to them. It gradually began to gain media interest, which allowed me to begin my career in illustration.” 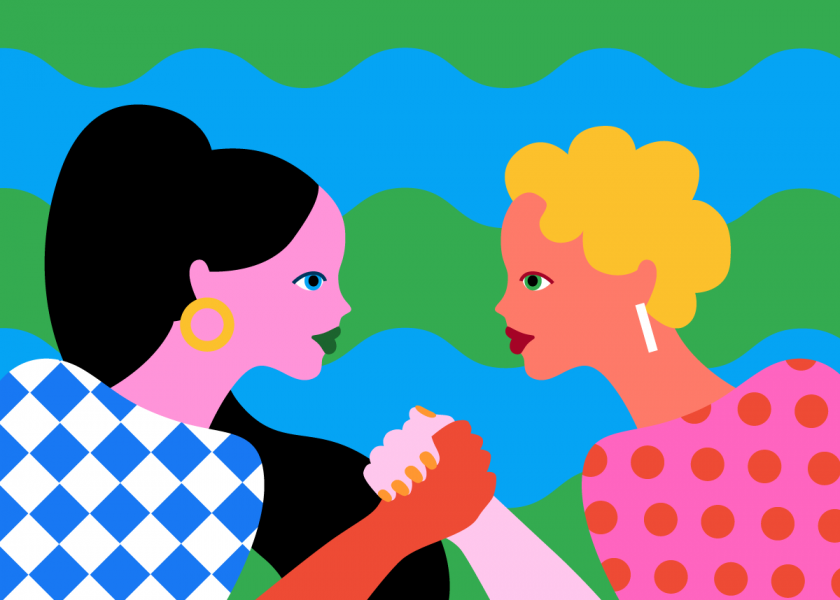 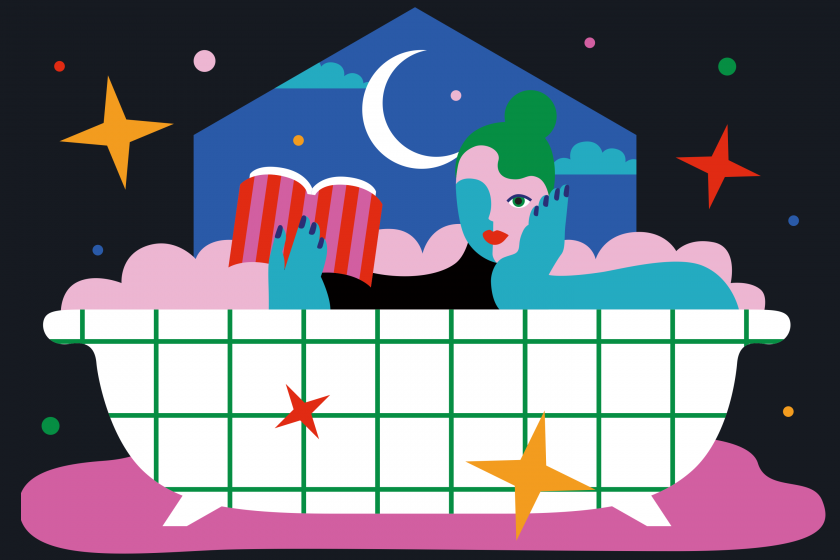 ‘Girls’ is an instance in which Minji attempts to experiment with the portraiture form. She put all stereotypes aside to create ten unique female characters. Each figure speaks to someone, whether it be the bougie hat and earrings worn by the figure on the far left or the more laid-back character with a deep red bob. It is just one of many Minji Moon pieces that speak to an array of viewers, all at once.

Minji frequently integrates motion into her illustrations – bringing each piece to life, no matter the format. For the visual designer, it’s all about showing the fluidity of her designs through “smooth” and “slow” animation. She said: “It leaves the impression that the objects breathe slowly, giving each piece a mesmerising power.” 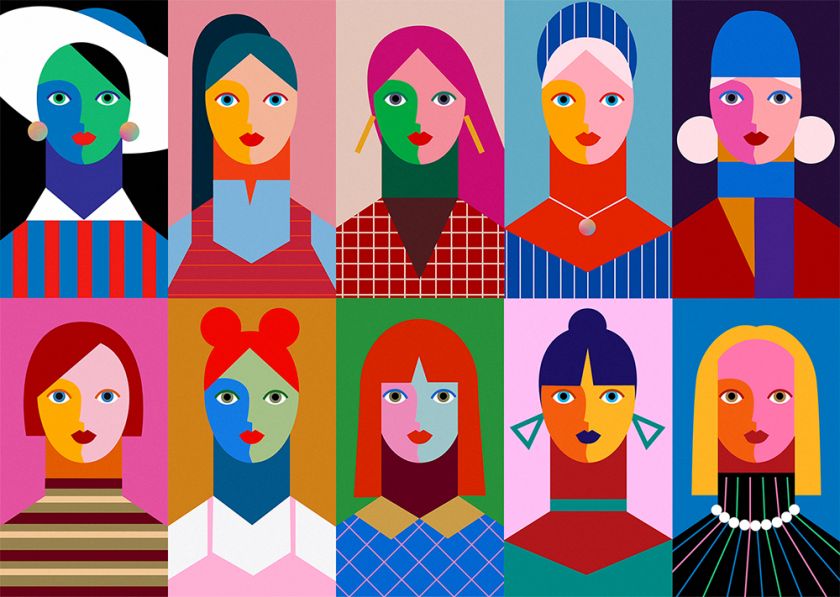 Aesthetically each figure in Minji’s work is beautifully carved and smoothed out and is never limited in the use of colour or size. You can point out a Minji Moon piece from a mile off – just look out for her signature half-and-half shaded faces. Often her characters are missing an eye and are all unique in varying ways. Minji successfully showcases powerful visual identities whilst straying away from the norm. The difference is highly regarded in Minji’s work.

Each piece breathes new life into what we already know about colour – particularly its infinite abilities to make you feel great. Minji previously told : “As a young child, I was already drawing and painting a lot. I think it came to me very naturally, almost like breathing. Seeing harmonious combinations of colours and beautifully simplified shapes is a pleasure for me.” 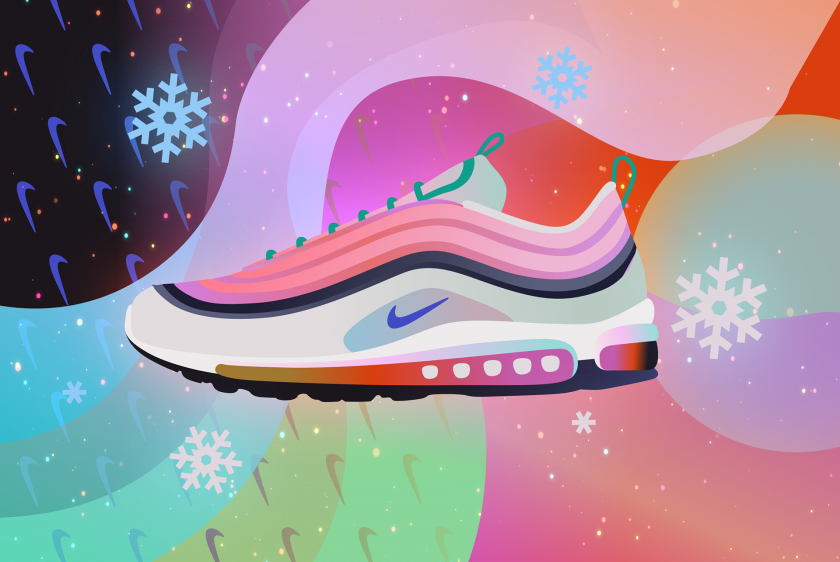 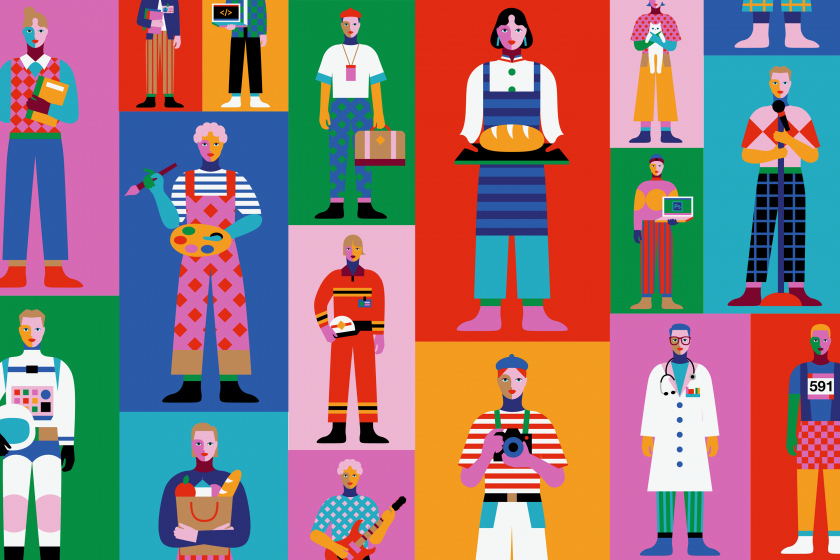