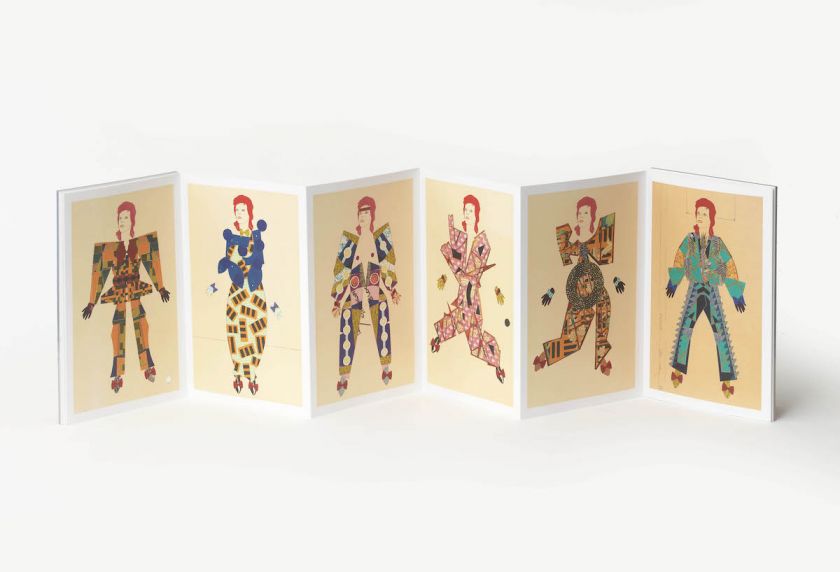 Narielwalla is an Indian mixed-media artist living and working in East London whose practice combines drawing with a distinctive style of collage in which he uses vintage, bespoke tailoring patterns. Aside from looking lovely, and acting as visual explorations of traditional aesthetic principles around lines, forms and space, these act on a conceptual level, too, in that they become conduits through which the artist expresses ideas around identity and migration.

Diamond Dolls, which is published this summer by , takes the form of a limited-edition book that manifests the influence of Bowie on Narielwalla’s work, as well as marking five years since the musician’s death. It’s said that Bowie offered “a sense of escapism and magic” for Narielwalla, who navigated growing up as a gay man in India during the 1980s and 1990s.

The book presents a series of Narielwalla’s signature collage images and showcases in a joyful, celebratory way—though not one without pathos—the artist’s own experiences of identity and transformation while reflecting on those things as more universal, philosophical notions.

Hormazd’s first solo exhibition, A Study of Ananasi, was held in 2009 by Paul Smith, London and he’s also exhibited at institutions such as London’s South Bank Centre. He won the Paupers Press Print Prize at the UK International Print Biennale in 2016 and in 2018 he was commissioned by the Victoria and Albert Museum to make prints to accompany the exhibition Frida Kahlo: Making Herself Up. 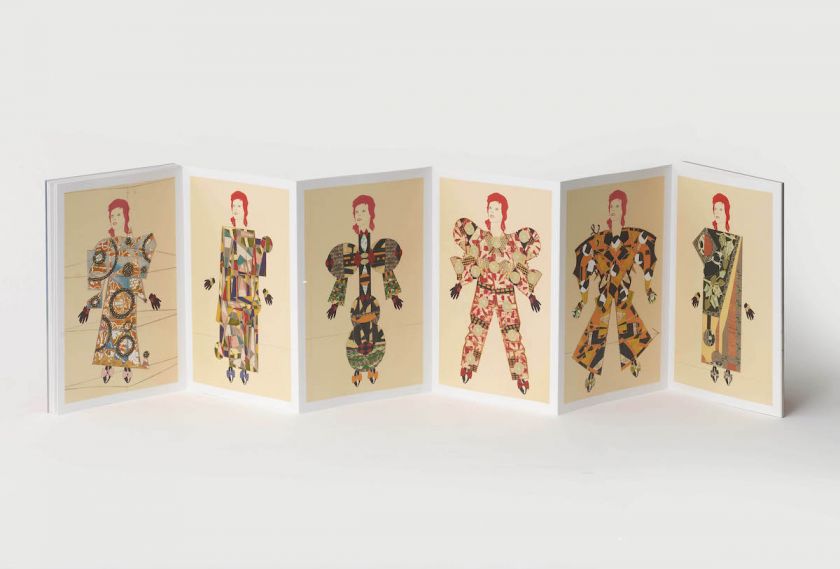 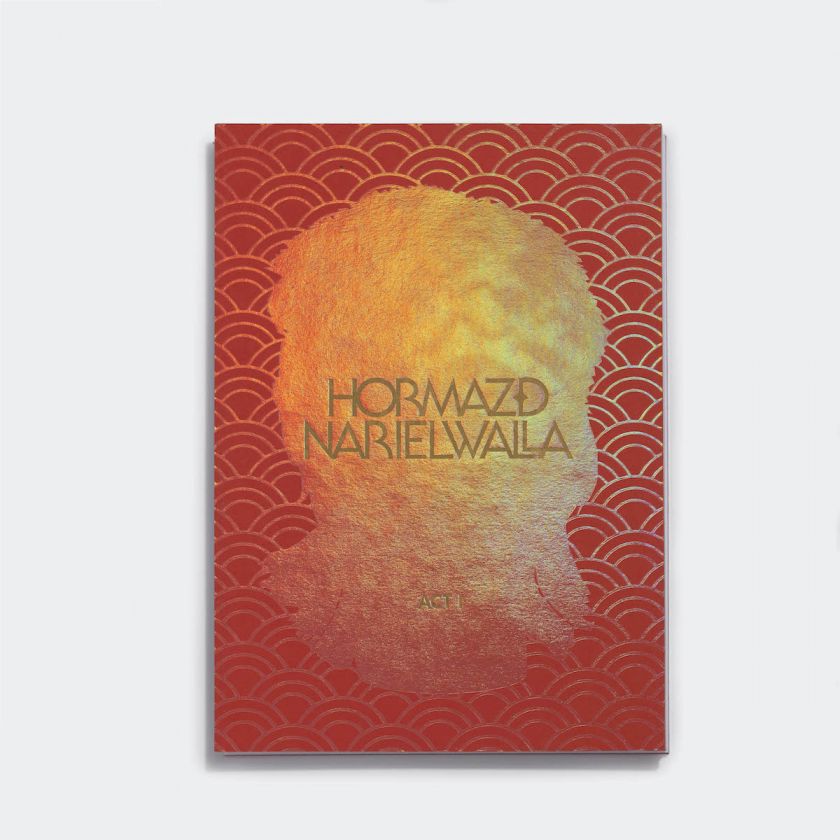