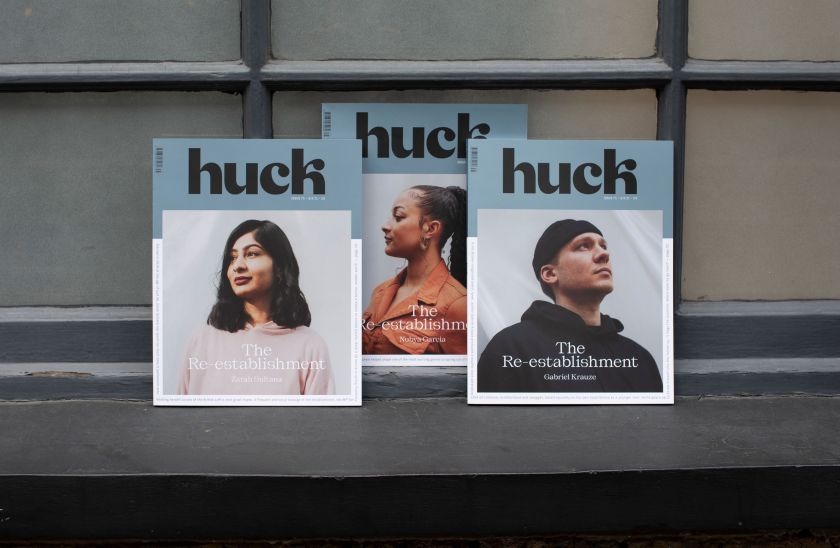 has revealed a refreshed design and logo, marking a new chapter for the magazine as it celebrates its 15th year. The publication has increased in both size and scope, with a new structure covering six key themes.

It’s encouraging to see, especially as the publishing industry has suffered so greatly in recent years. “It’s an incredibly challenging landscape for independent media,” as Editor Niall Flynn explains. “So we feel an immense privilege to not only be continuing our work, but expanding on it.” 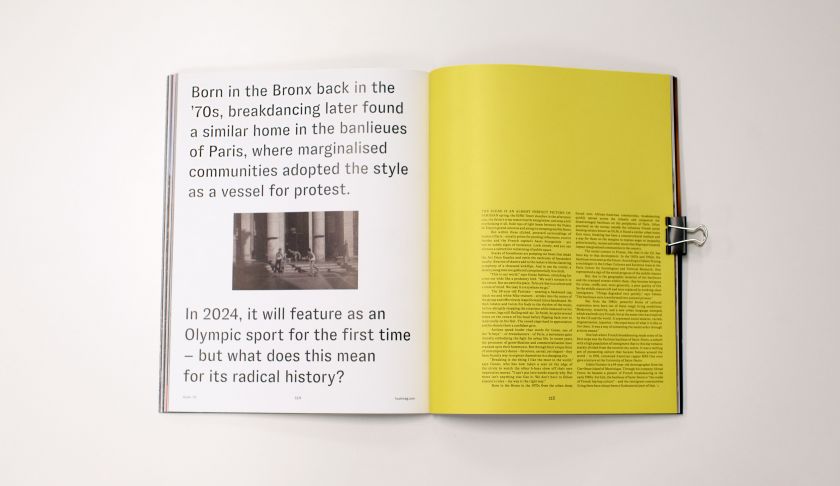 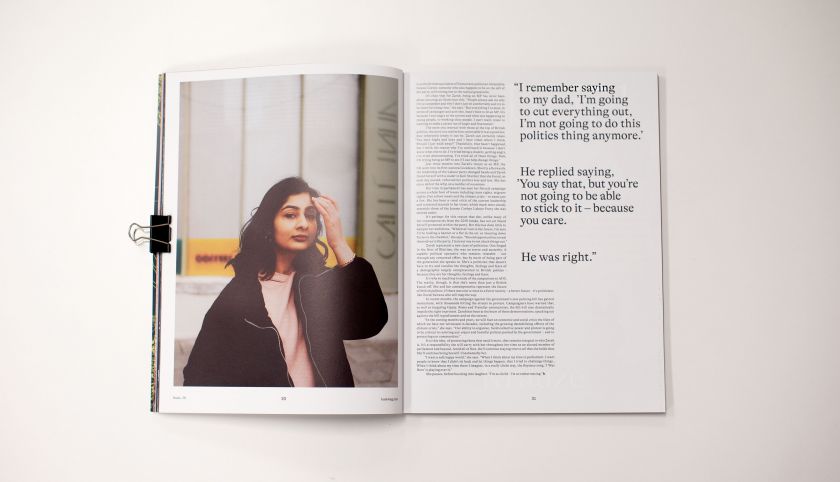 “With the new issue, we wanted to celebrate young British people operating in entrenched spheres and pushing them in bold new directions,” adds Flynn. “Zarah, for instance, is dismantling archaic ideas of what elected representatives should look or sound like, while Gabriel’s writing is totally unparallelled – there is no one currently like him. Then there’s Nubya, who’s at the forefront of one of the most exciting musical movements to spring out of London in years.”

The Huck logo has been updated, resulting in a brand new masthead, while the magazine itself has doubled in size. Inside, the issue is broken into six ‘chapters’: People, Places, Pictures, Talk, Move and Misc. “We wanted to mark Huck 75 with a new visual identity,” says Art Director Fabrizio Festa. “This is an evolution – taking all of the good stuff that came before and building on it, as well as throwing in a few surprises.” 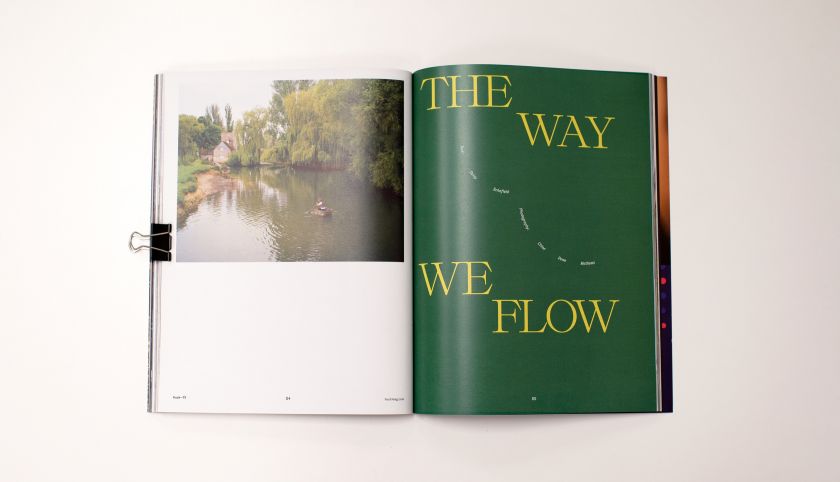 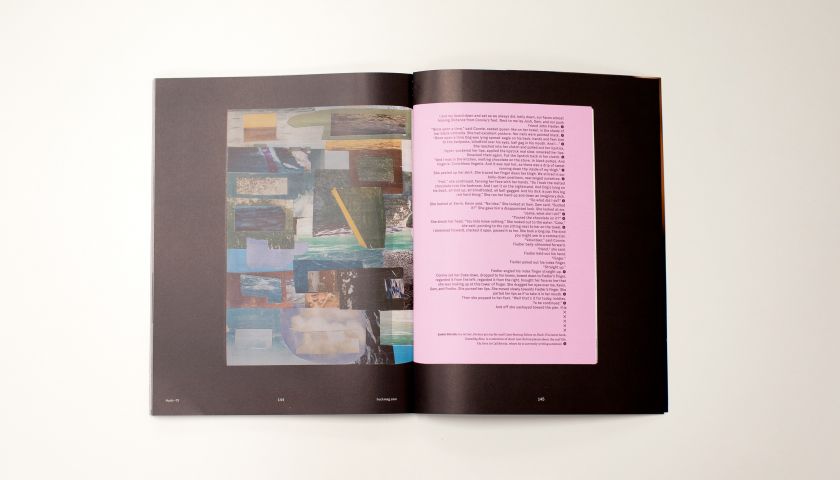 Alongside the cover profiles, other stories include interviews with acclaimed singer-songwriter KeiyaA, filmmaker Mikey Alfred, grunge pioneer Mark Lanegan and seminal portrait photographer Mick Rock. There are also long-form features on the history of breakdance in Paris, bike crews in Johannesburg and off-grid communities in Greece. Elsewhere, contributing editor and former pro surfer Jamie Brisick kicks off a brand new column, while Artist in Residence E.S. Glenn returns with a new edition of the Huck comic.

“We see Issue 75 as the launchpad for an exciting new era,” concludes Flynn. “We can’t wait for readers to get stuck in.” Grab a copy at . 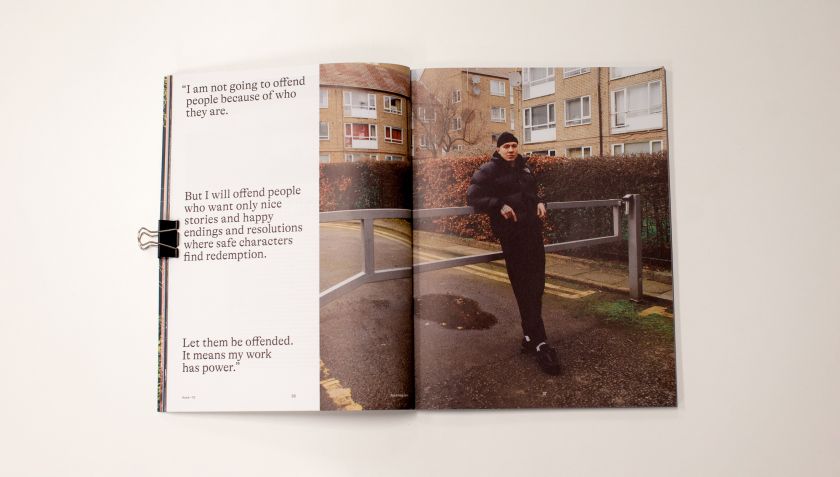 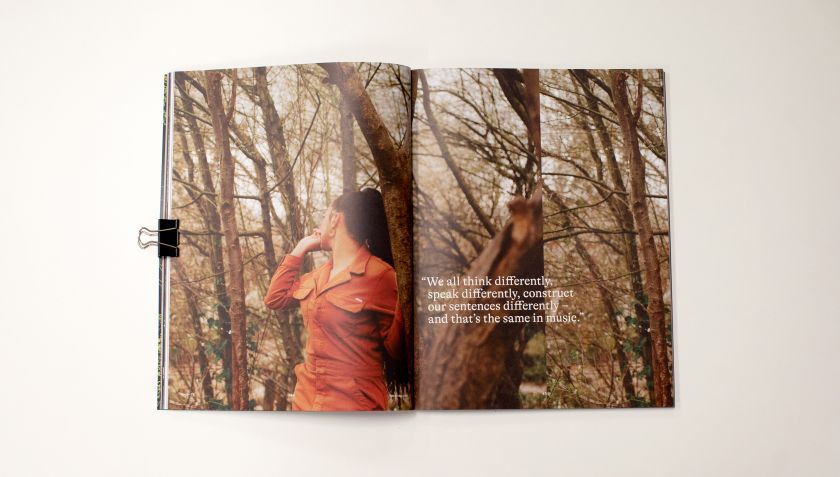 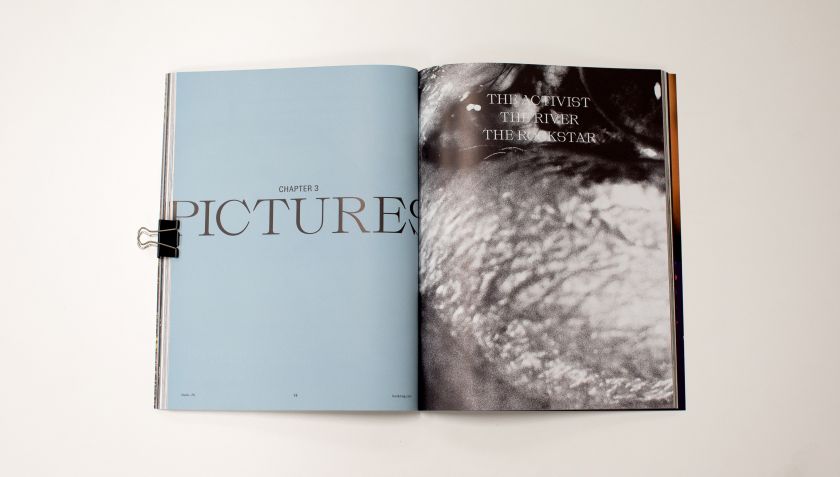