I AM NOT INVisible: powerful exhibition explores the state of homelessness in America 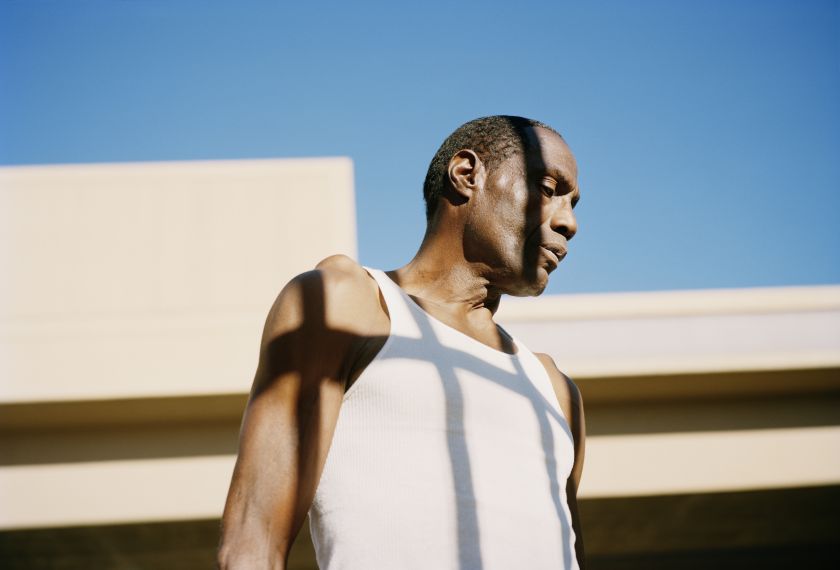 Drake, ‘I spent time inside, so much human potential rotting away behind bars’. Las Vegas, Nevada 2017 © Thilde Jensen

Danish photographer has examined the state of homelessness in her first UK exhibition, . Presented as part of the Bristol Photo Festival, the show will be held at the Martin Parr Foundation, supporting emerging and overlooked photographers.

Running until 19 December 2021, the exhibition is a collection of social documentary photography that authentically captures a homeless community in America. Compiled over four years by Thilde, the images in the show can trace their route back to a 2014 encounter with two homeless men from Syracuse, New York.

Named Reine and Lost, they had been living under a highway and had survived three New York winters huddled together on a small concrete ledge. So affecting was their story that Thilde embarked upon a more comprehensive photography project that took in Gallup, New Mexico, Las Vegas, and New Orleans, as well as Syracuse. 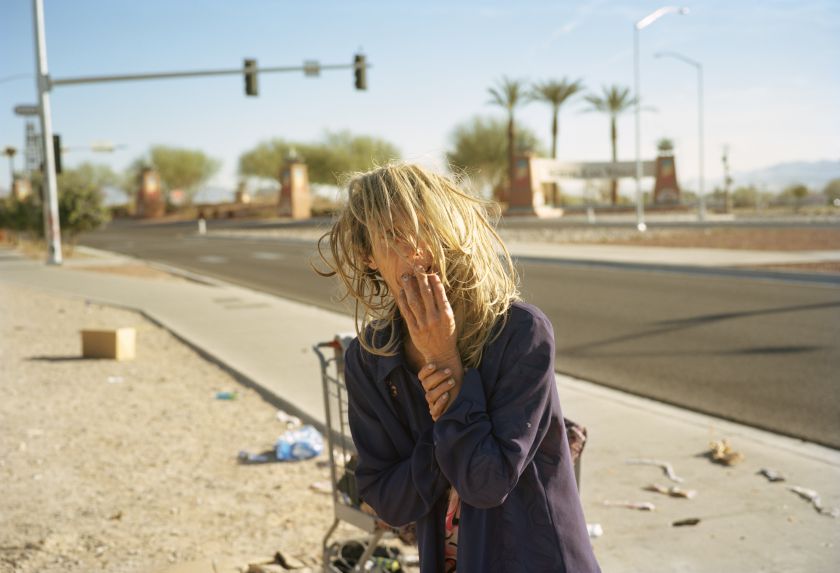 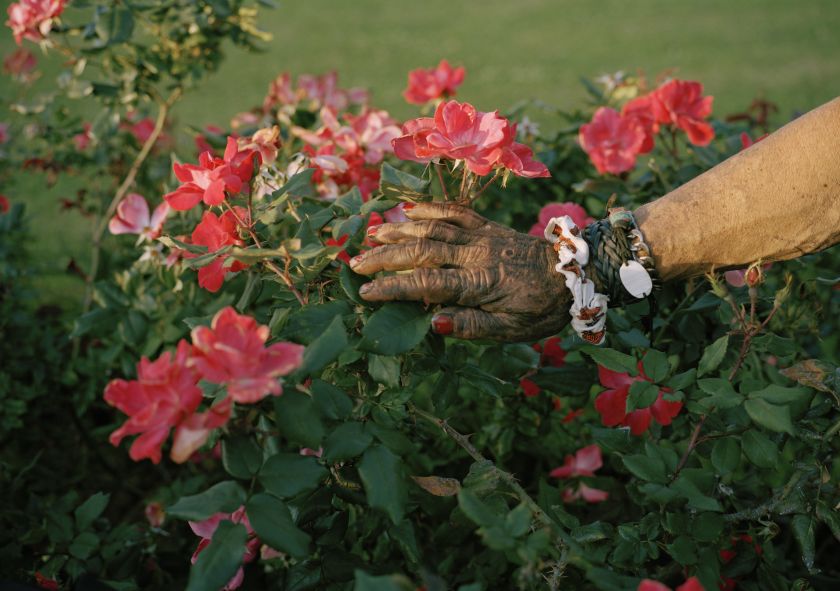 At the heart of I AM NOT INVisible is the social cost of a system that values profit over human welfare. This can be seen in grimly ironic photographs where the height of consumerist America – embodied by a McDonald’s cup – is the subject of a shot. At the same time, an anonymous human hand reaches in from outside the frame.

For Thilde, the topic was particularly resonant. Having spent two years living in a tent after becoming sick with Environmental Illness, she struggled to cover her health insurance even though she was working hard. It was a chilling example of how people can fall through the net in American society.

‘Though I had lived outside myself, the people I encountered in the street were there for reasons other than mine,” Thilde tells Creative Boom. “I wanted the pictures to authentically show the often brutal reality of life in the streets of America. 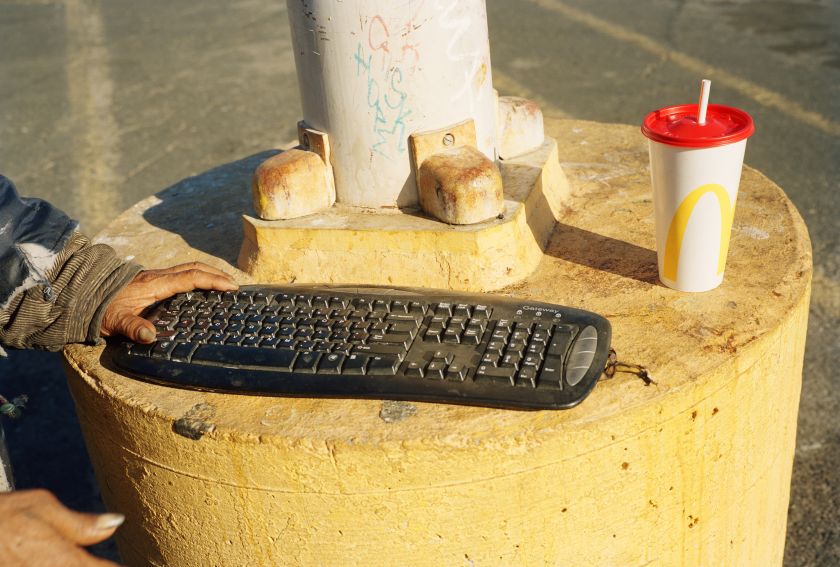 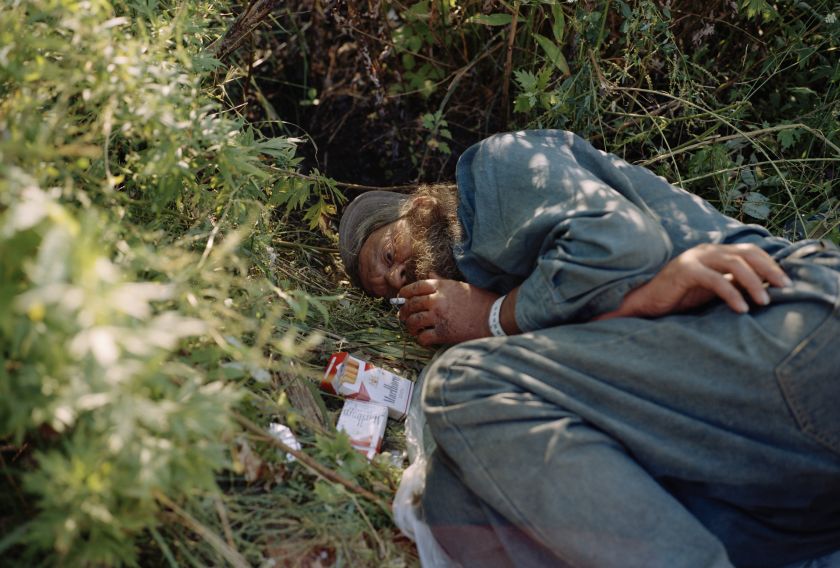 “This meant learning a new way of making unposed photographs with my old medium format film camera, simply following and mirroring the people and their unfolding experiences. I spent many hours over weeks and months, gaining the trust of the homeless and understanding their struggles.

“I listened, and I let the pictures come naturally. I tried to work from a place of extreme empathy instead of getting in the way of the people I was with.”

I AM NOT INVisible is open for viewing now and is part of the inaugural Bristol Photo Festival, a new biennial event that celebrates the power and diversity of photography. 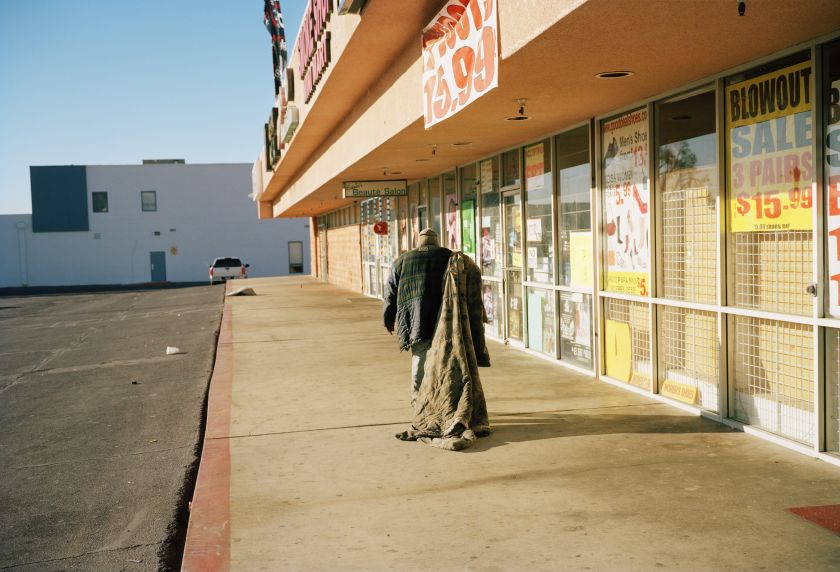 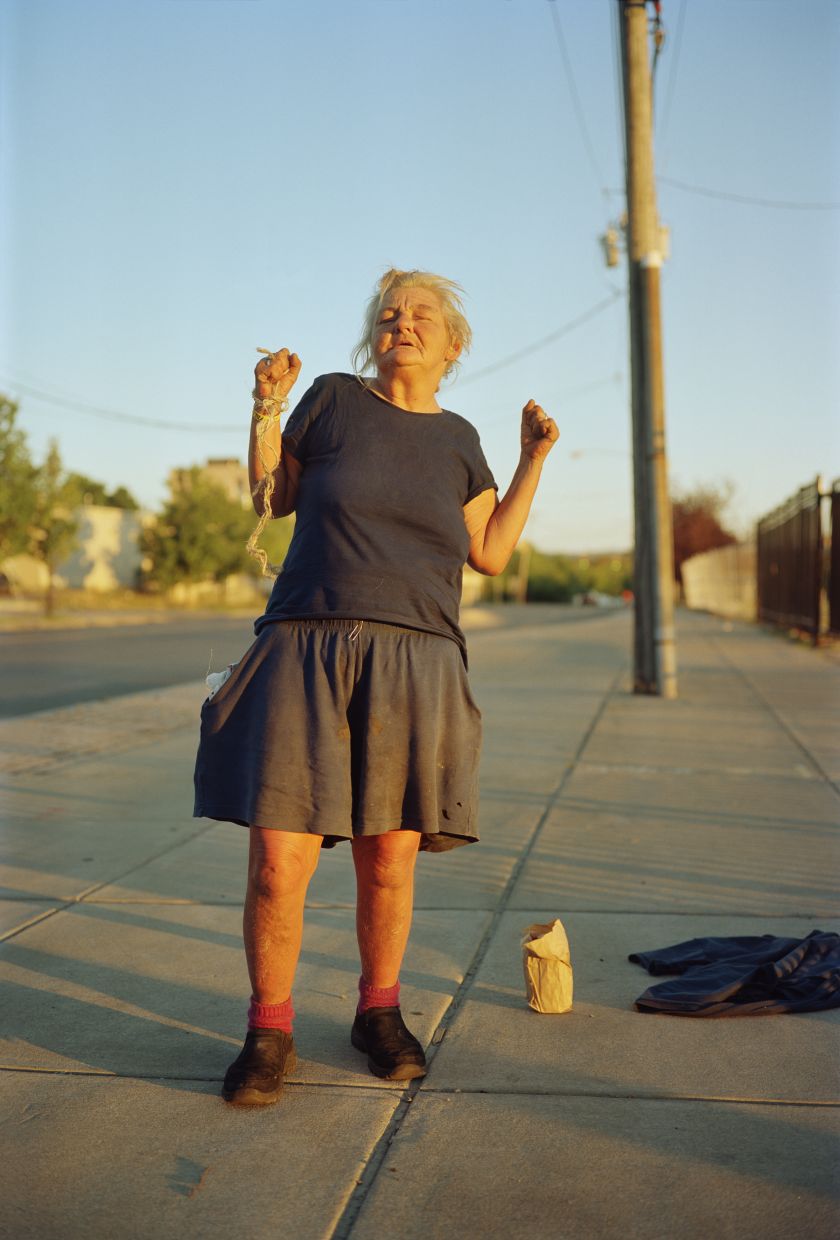 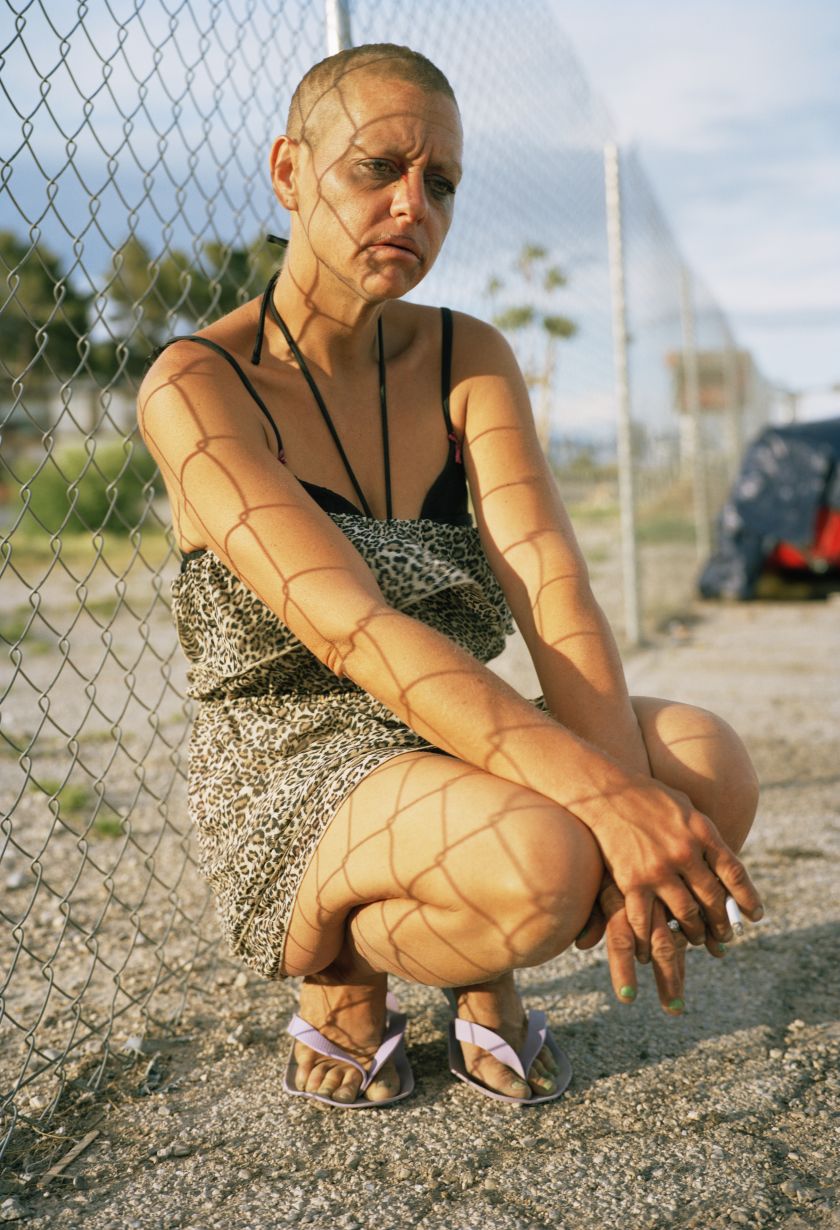 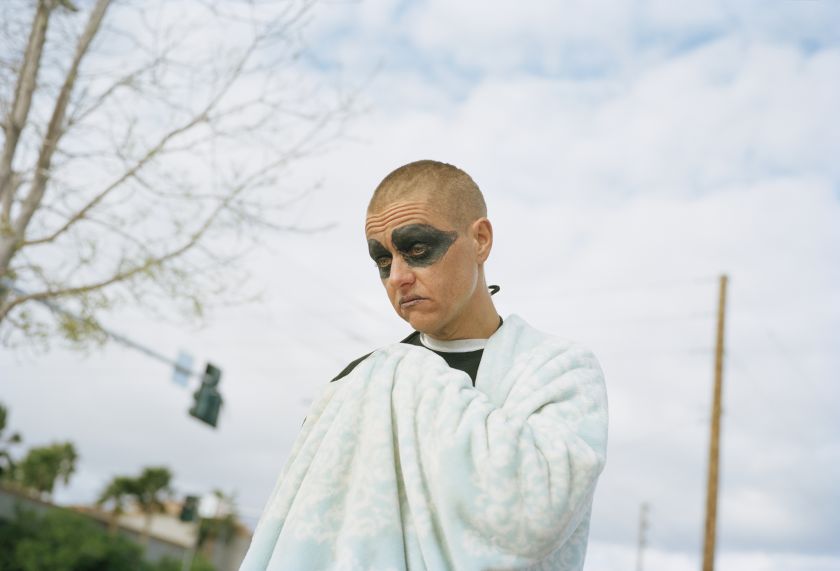