‘I want to create art that feels like a warm hug’: The brilliant happy world of David Luepschen 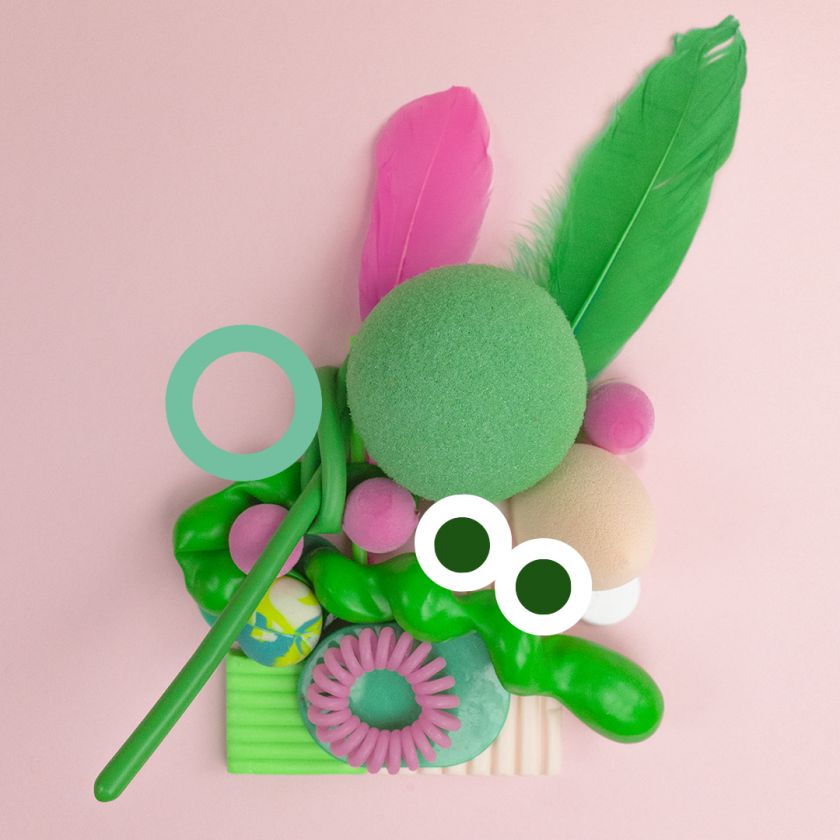 An animation director and artist, ‘s bold aesthetic is strongly influenced by his colour design and graphic design studies and his graffiti art, coupled with a love for mixed media. He creates unique characters and surreal worlds that feel so honest and tangible, we can’t help but smile.

The Berlin-based artist’s practice has attracted the attention of clients such as Google, Nike, Adobe, and Cartoon Network, but David’s love affair with characters all stem from a habit of collecting unusual materials and random objects that he found at flea markets or DIY stores. “I love to assemble these found objects and bring them to life with some basic facial features like two dots,” he tells Creative Boom.

Of course, this has evolved somewhat over the years from his days as a graffiti artist, which he began when he was a teenager. “I’ve gone on to paint canvases, design T-shirts, make fanzines and create art prints,” he says. “But it was my fascination for typography, composition and illustration that brought me to study colour design and graphic design.”

After he finished his studies, David moved to London to work as an animation director and illustrator. “My passion for handcrafted design and tactile illustration with a love of analogue techniques, unusual materials and characters led me to a few exciting projects. I love to find playful ways to illustrate stories as still images, animation, typography, pattern and sculptures.” 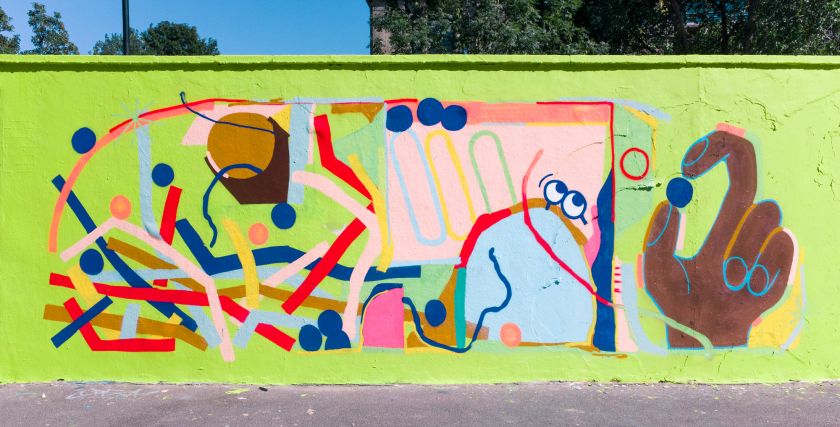 Eyes tend to be a central theme in David’s work, something we can relate to here at Creative Boom. They are, of course, a powerful feature that can add meaning and personality to just about anything. “It is a magical moment to personalise random objects through facial features and empower them with positive emotions,” he says. “My motivation is to create artwork that feels like a warm hug, and I’m trying to translate it into my work to have fun and to spread positivity.”

His foray into animation began when he was studying graphic design. “I was obsessed with the idea of bringing my painting to life with just a few clicks,” he says. And so, he added those skills to his creative belt, ones that proved to be lucrative, as he gained his first experience in advertising by helping to make commercials for a project called . The focus there was to create stop motion animation with long exposure photographs. With a love for analogue in-camera techniques and character, he also later created a promo film of 60 seconds for . 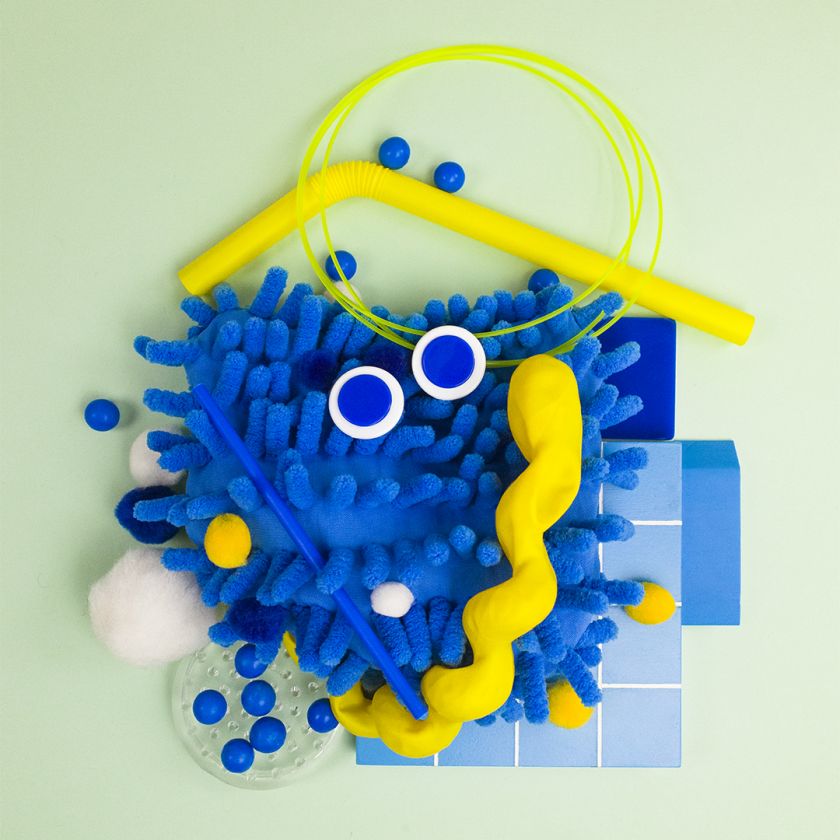 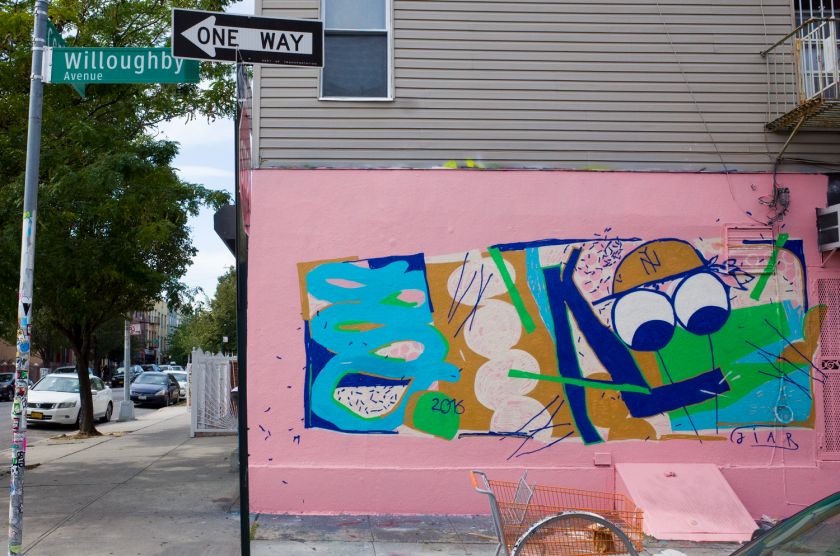 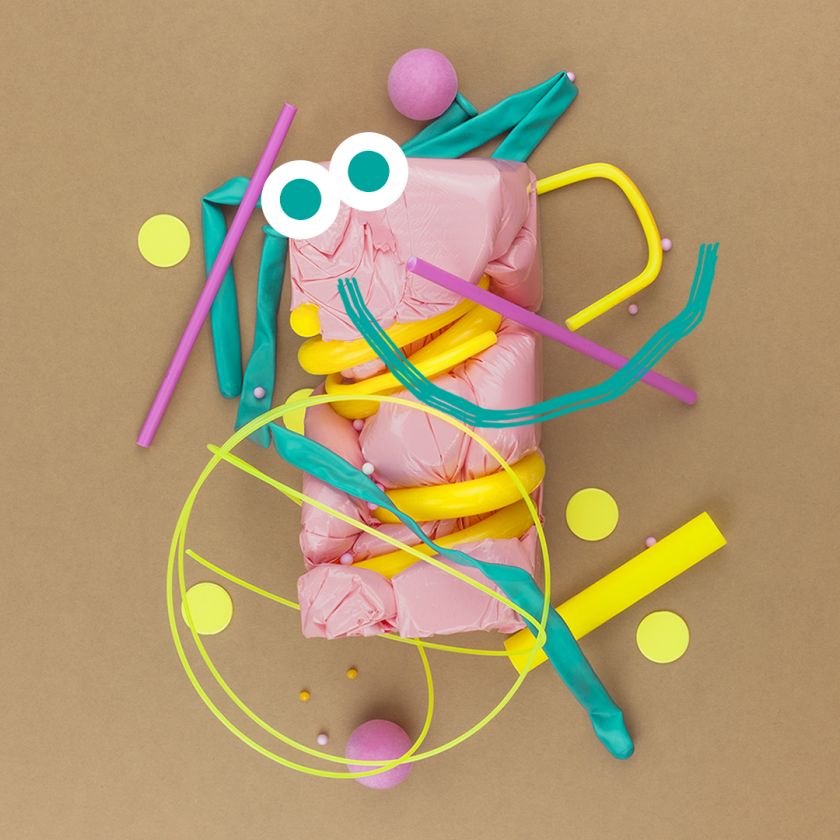 One ongoing project that never fails to raise a smile is his series, one that continues his passion for creating something special from found objects. “I enjoy experimenting with the abstraction of facial expressions and the idea of animism,” he says.

Another recent focus was which was inspired by the global pandemic and shows “resilience through lockdowns”. It was an idea sparked from David’s move to Berlin a few weeks before the first lockdown. “All our belongings, including my studio equipment, like my camera and studio lights, were in a storage space for nearly a year. I saw this as a perfect excuse to improve my 3D skills and become better with Cinema 4D to create my sculptures in CGI.”

Elsewhere, in , David presents a short film that was a collaboration with friends who are copywriters and helped him with the dialogue. “The idea was to make a new version of chat roulette. Chatroulette is an online platform that pairs random users for webcam-based conversations. I created this piece with an inventive approach of mixing different techniques like stop motion, puppetry, live-action, and materials like paper, plasticine and fabric, and my love affair for characters.”

What’s next for David? “I would love to explore the possibilities of the CGI world a little bit more, find the time to do more painting and become more familiar with our new hometown Berlin,” he says. 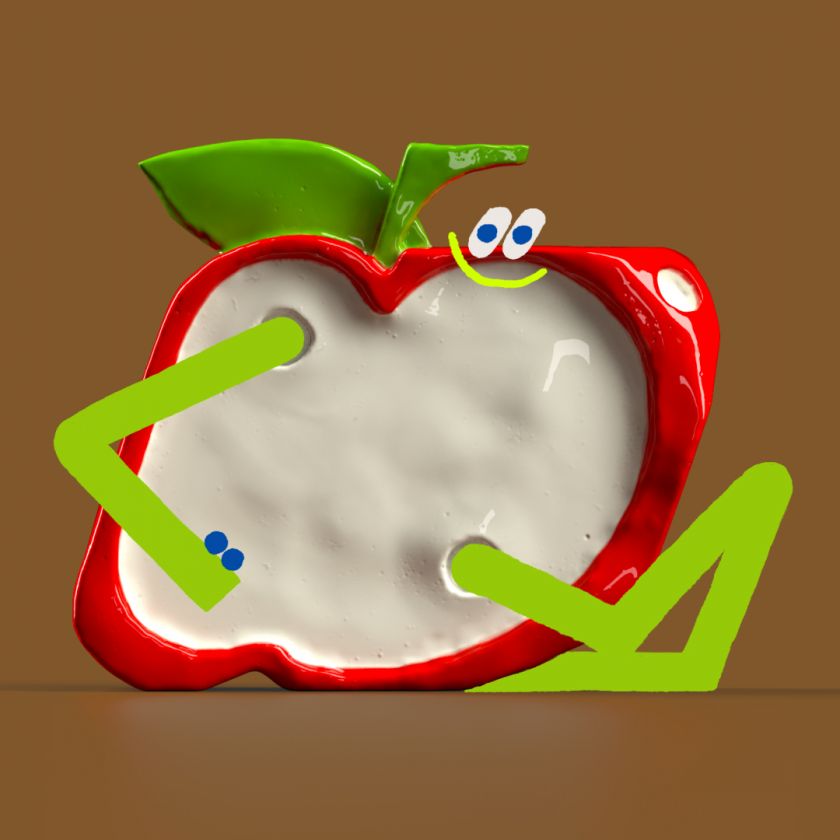 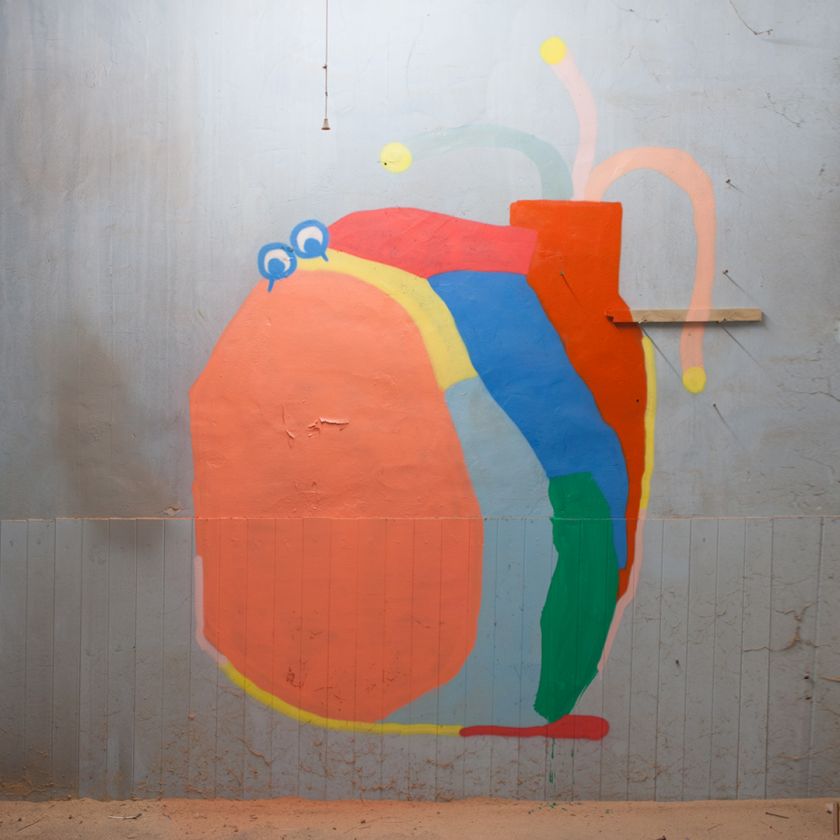 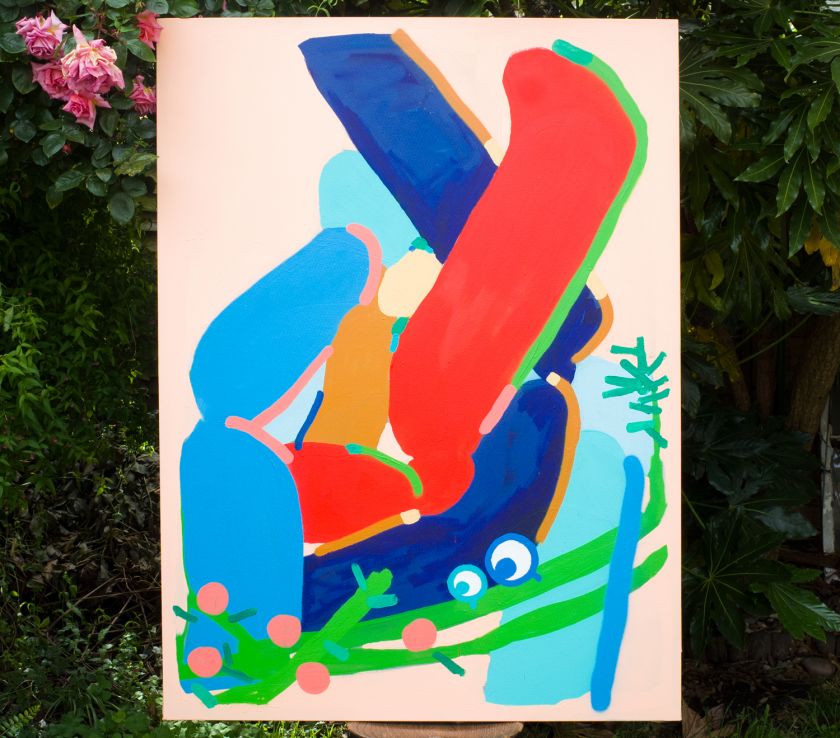