IKEA is set to sell renewable power from their wind + solar parks to become climate positive by 2030! 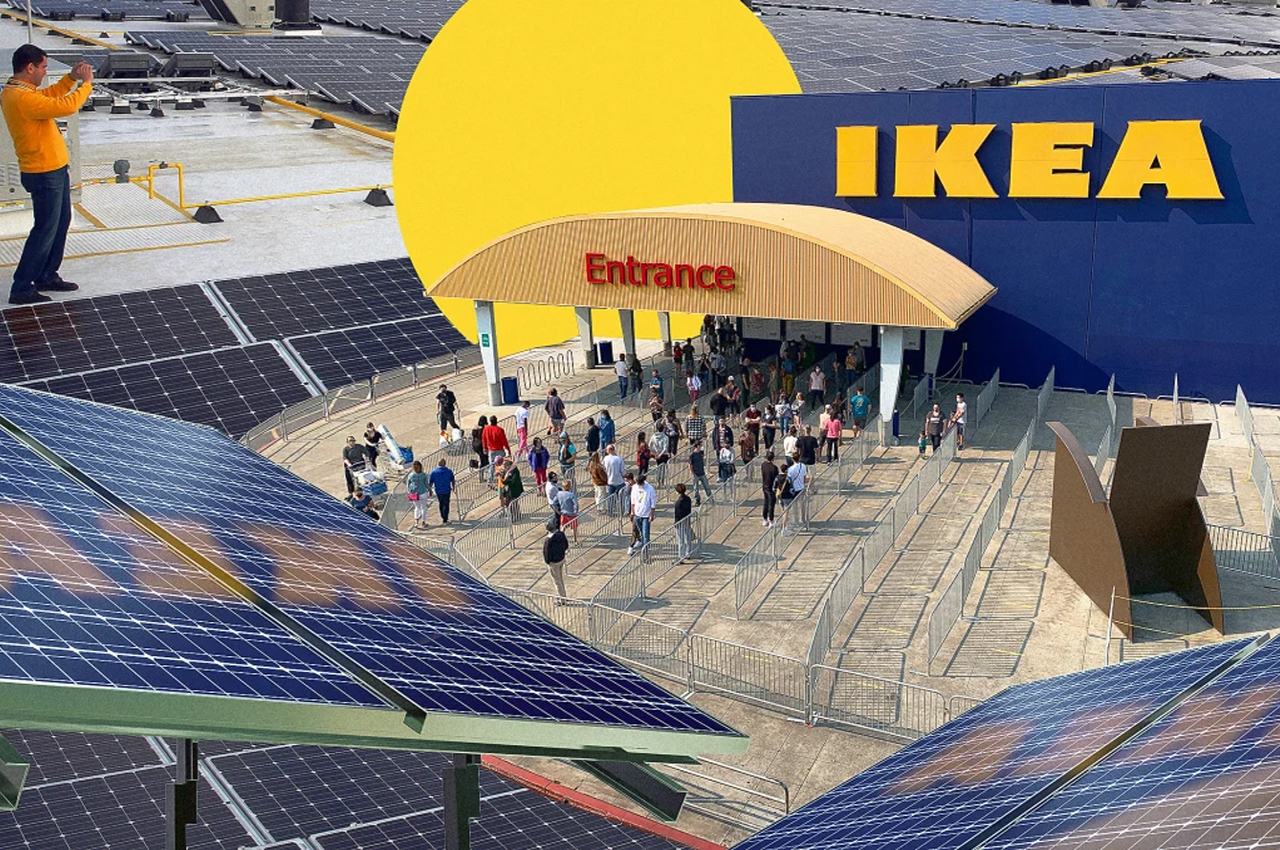 , the world’s biggest affordable furniture brand, has announced plans to sell to households, starting in September with Sweden’s home market.

As part of their aim in becoming “climate positive” by 2030, Ingka Group, the owner of the most IKEA stores worldwide, says Swedish households will be able to purchase renewable electricity from the brand’s own solar and wind parks for IKEA-friendly prices. 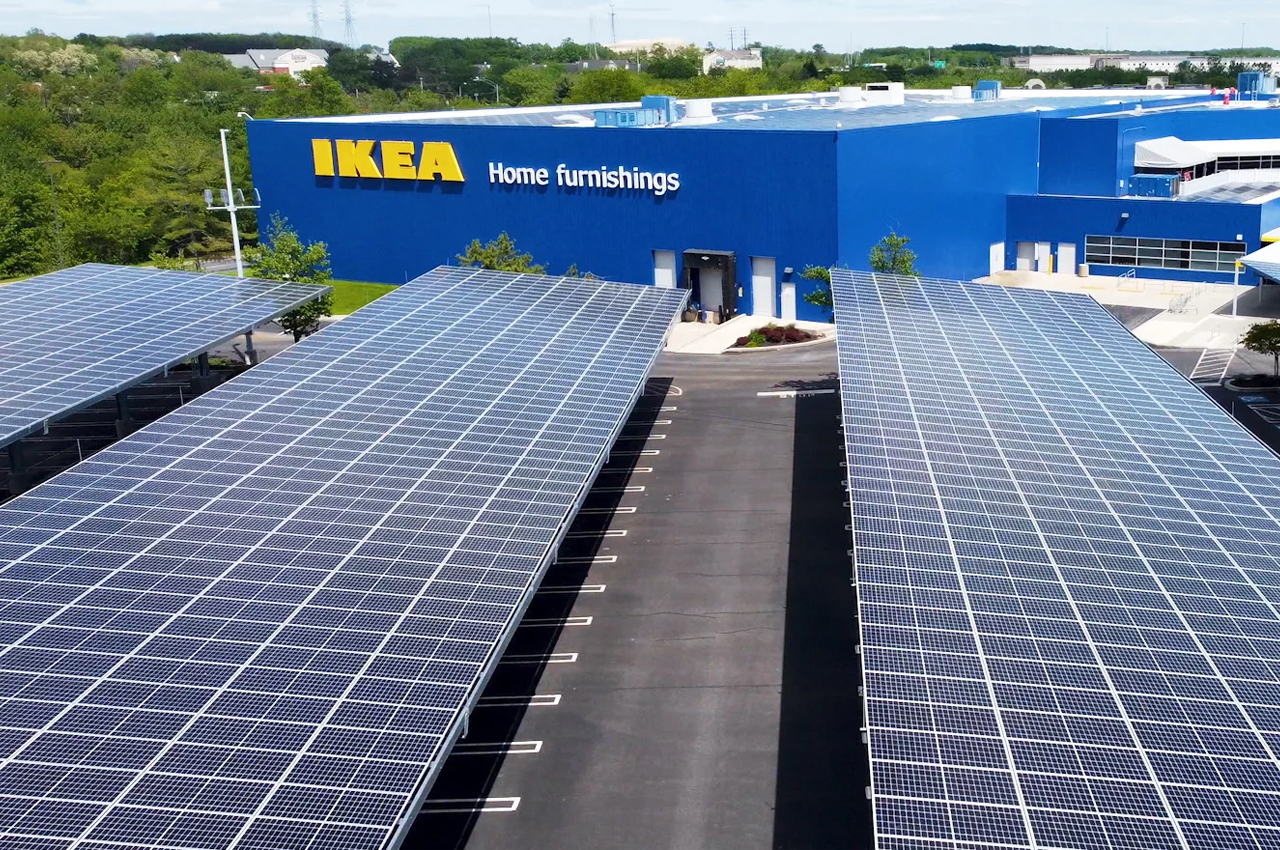 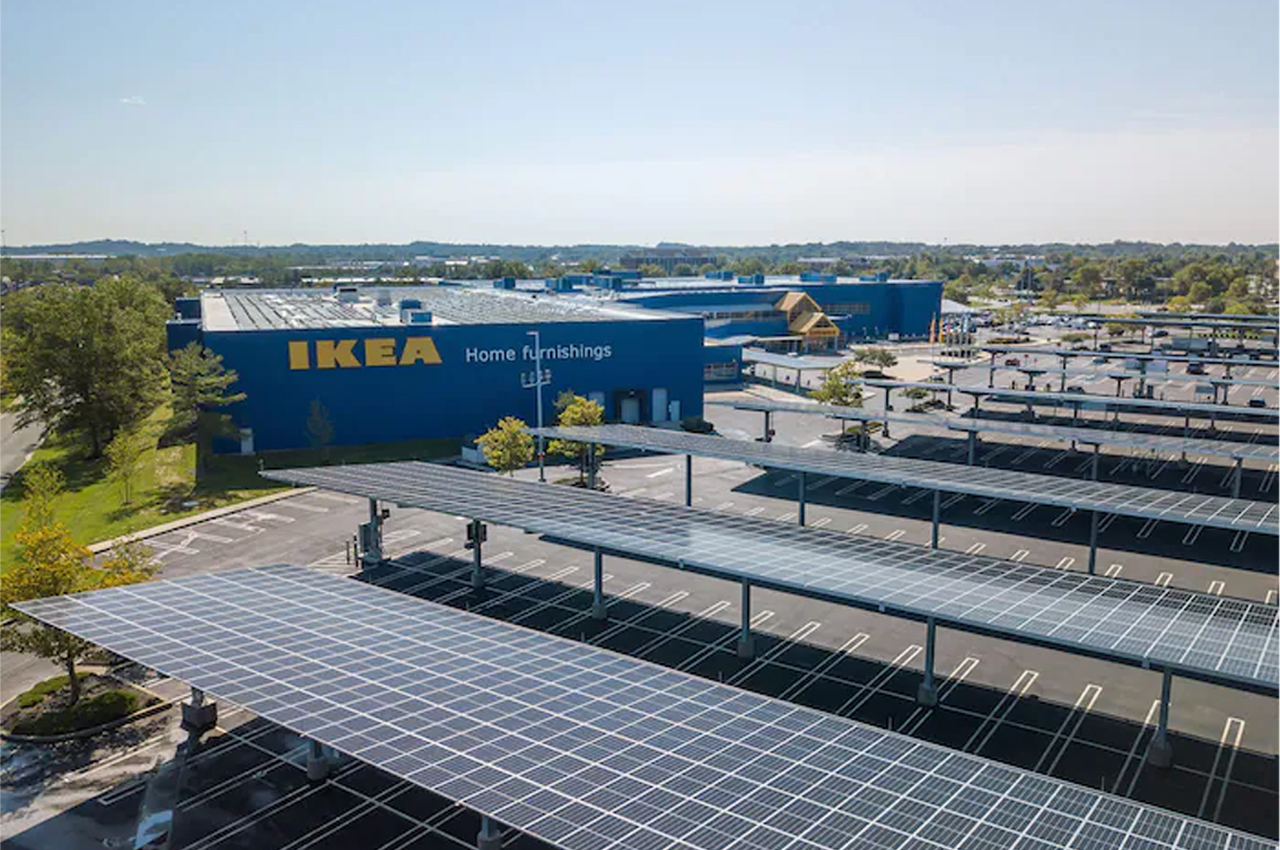 Svea Solar, a solar panel production and installation company, produces IKEA’s solar panels and will buy the renewable electricity on the Nordic power exchange Nord Pool to then resell that to IKEA customers without surcharge. Similar to other utility bills, households that purchase IKEA’s renewable solar energy will commit to a fixed monthly fee in addition to a variable rate that will depend on each household’s energy consumption. The buyers of IKEA’s renewable energy will be granted access to an app that allows them to not only track their own energy production and consumption but also sell back surplus electricity to IKEA. 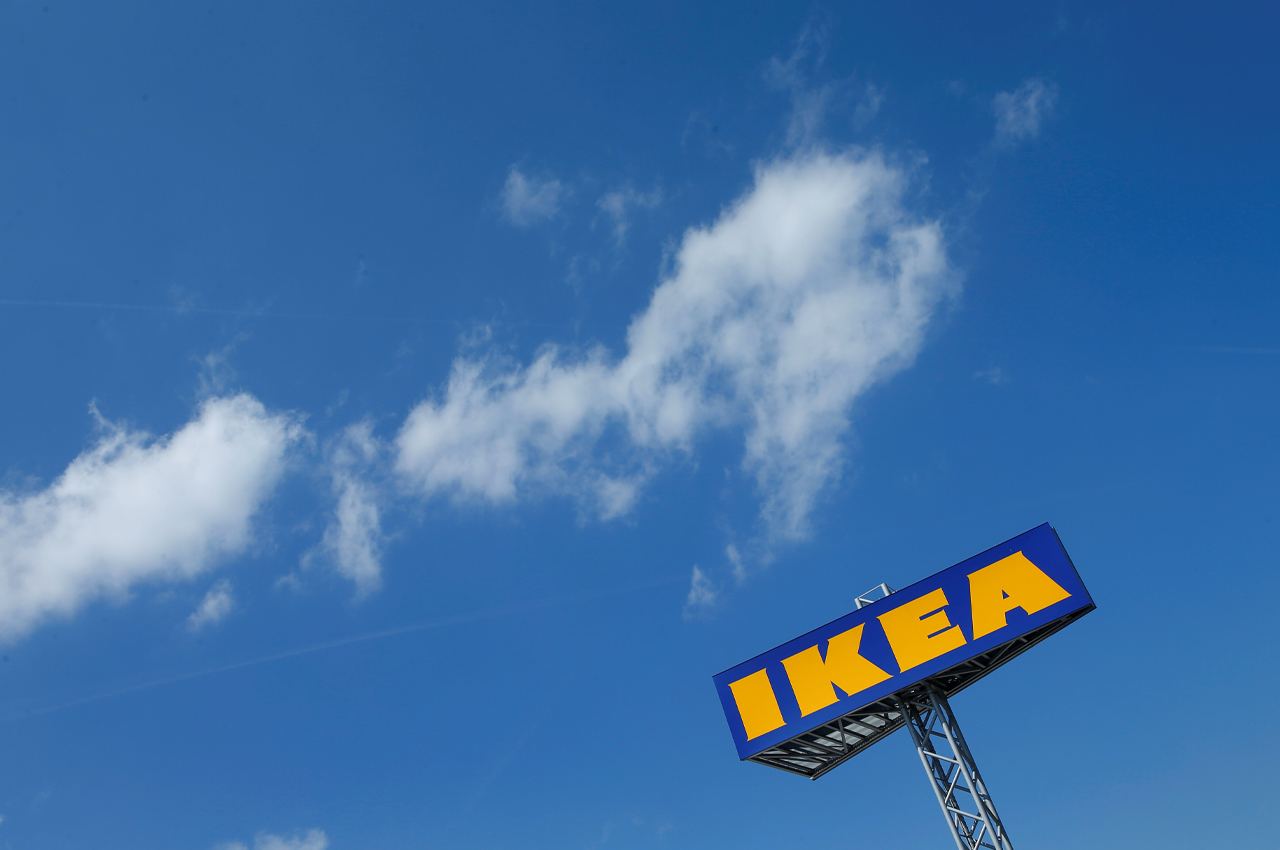 The brand’s 2030 “climate positive” initiative aims to cut the global company’s greenhouse gas emissions by more than what is generated from IKEA’s entire value chain, spanning from the factories’ production lines to the disposal of furniture. Speaking on how selling renewable energy will help IKEA achieve their 2030 goal, head of sustainability at IKEA Sweden, Jonas Carlehed says,

“We want to make electricity from sustainable sources more accessible and affordable for all. IKEA wants to build the biggest renewable energy movement together with co-workers, customers, and partners around the world, to help tackle climate change together.”