IKEA’s latest air purifier filters even the smallest air particles and fits into any city apartment! 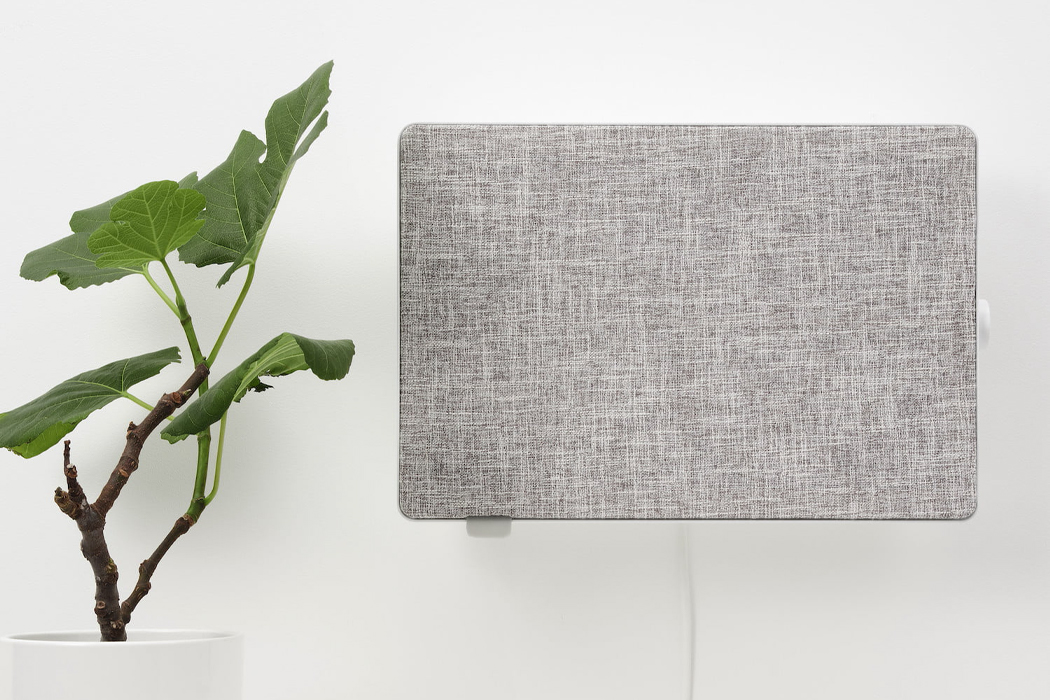 It’s that time of the year again – spring is in the air and so is the pollen. If you also live in a city with an AQI that consistently reads above 100, chances are your sinuses are taking a beating. like San Francisco or Portland definitely has some perks, but air pollution is not one of them. Today, IKEA launched its latest , Förnuftig in the United States, boasting a sleek, lightweight design ideal for those of us who live in small city corners.

Waking up with a fully congested nose and itchy, dry eyes from all the pollen just coasting by does not make for a good start to the day. Air purifiers make all the difference this time of year, but it’s important to know which one is most suitable for your space. Quality air purifiers can cost upwards of $500, but smaller spaces don’t call for those.

Costing only $55, IKEA’s Förnuftig air purifier comes with a particle filter and optional gas filter to purify smaller spaces (ranging from 100 to 200-square-feet) from air pollutants such as dust, pollen, smoke, and chemicals. Measuring 4 x 18 x 12 inches, Förnuftig doesn’t require an accompanying app or smart remote. Equipped with nothing but a plug and dial, Förnuftig is your simple, yet effective old-school air purifier, packaged in an incredibly minimal, sleek avatar.

The filter that comes with Förnuftig takes care of the larger air pollutants, like hair and dust, that might be irritating your sinuses, while a secondary filter gets down to the nitty-gritty, removing finer air particles like pollen that could be as small as 2.5 microns. The gas filter then manages the smelly air particles like volatile organic compounds among other gaseous pollutants, as well as bad odors caused by smoking or cooking. 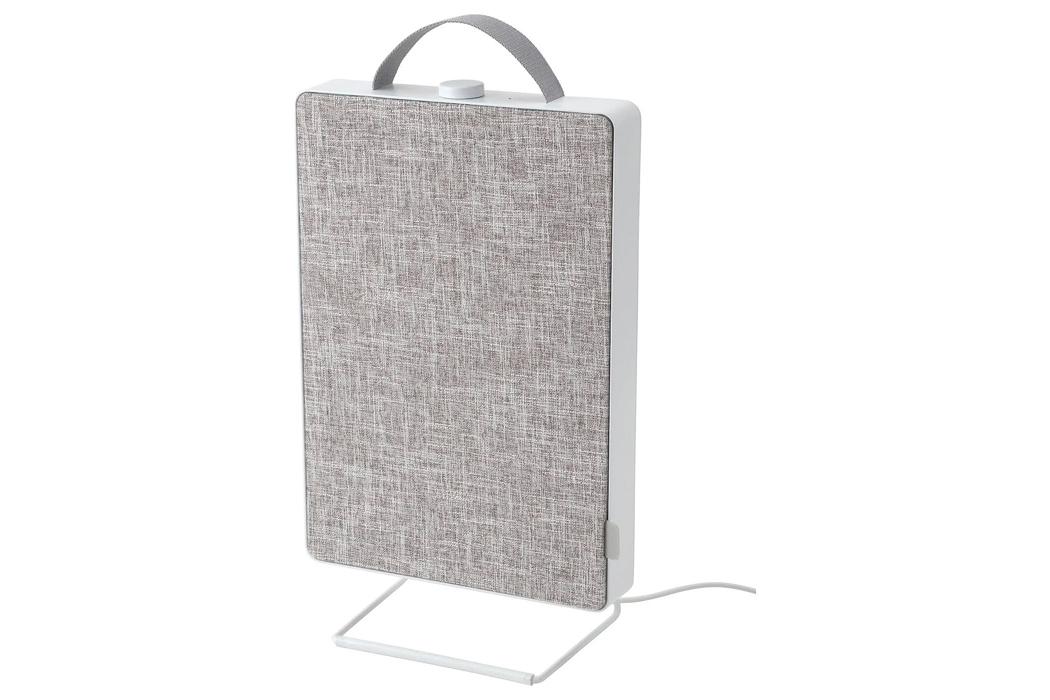 The slim design of Förnuftig allows it to be placed anywhere in your home, enhancing the air purifier’s suitability for small spaces. 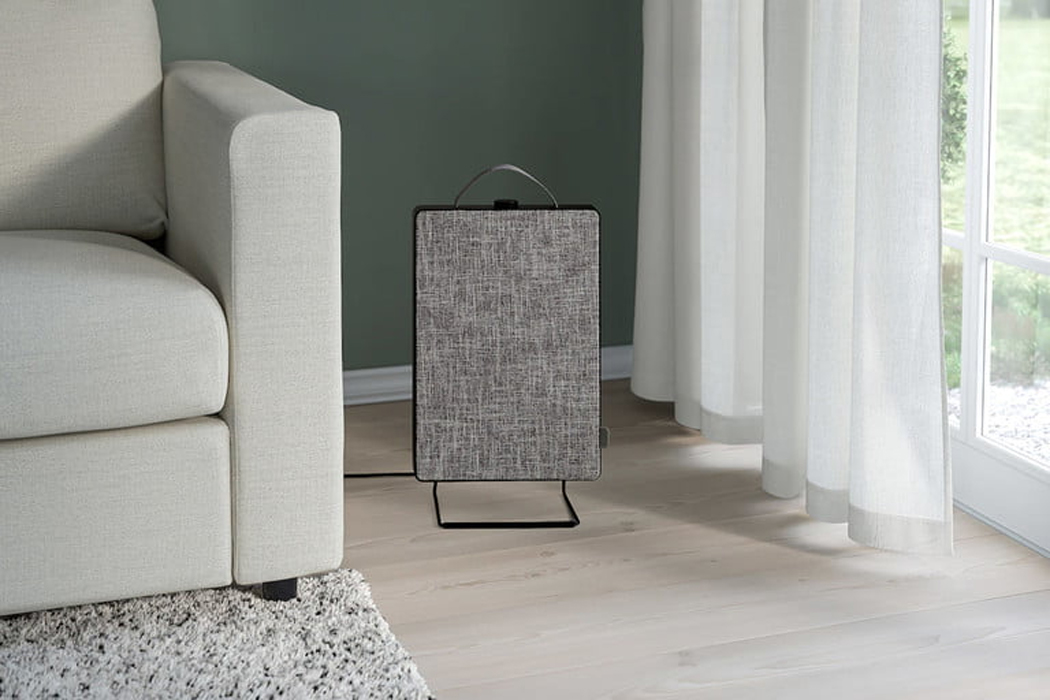 Förnuftig does not require any additional technology or hardware for operation. Simply plug it in, turn the dial, and let the air filter out.