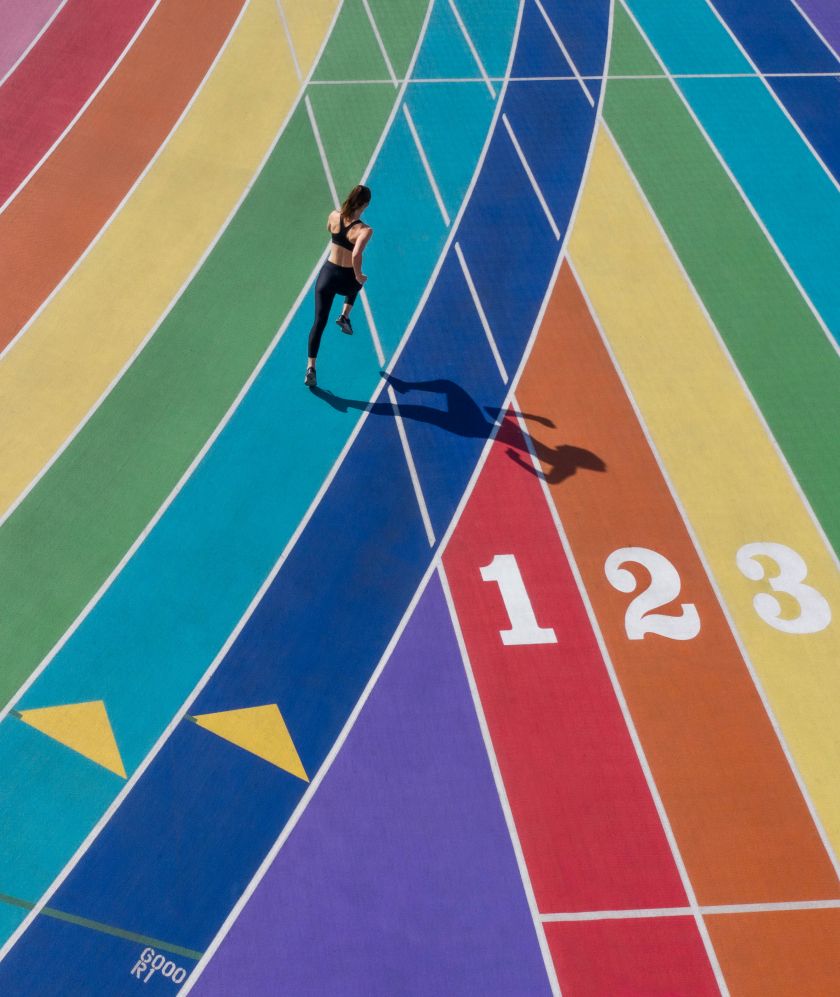 Los Angeles-based photographer and director has found a bright new angle to sports photography in her personal project Colour Series. Shot from the air via drones, these magnificent images capture the vibrancy of playing fields that are hidden in plain sight but often go unappreciated.

Beginning unintentionally, as a lot of the best creative pursuits often do, Ilanna’s Colour Series came about after she passed her advanced drone license in Canada and realised that she now had access to a host of new areas that were previously restricted to her.

“The first location we shot was just a one-off idea that I wanted to explore,” she tells Creative Boom. “I really started to become curious about the unpredictable nature of shooting in these locations from the air, so I decided to turn it into a full series around half a year later.” 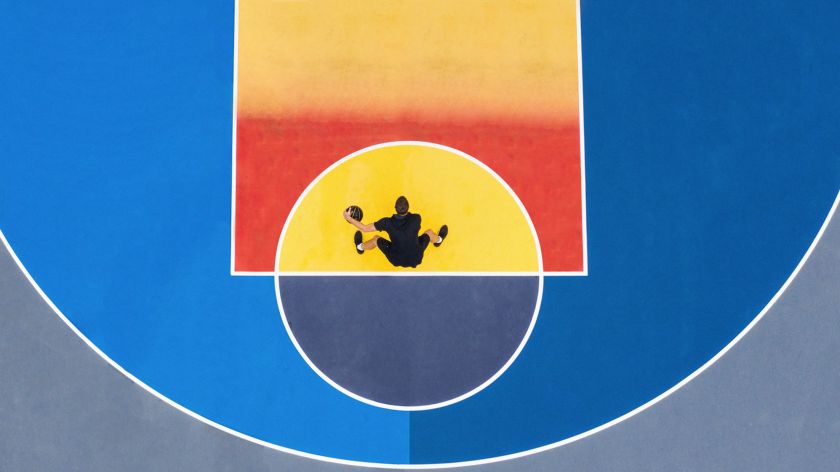 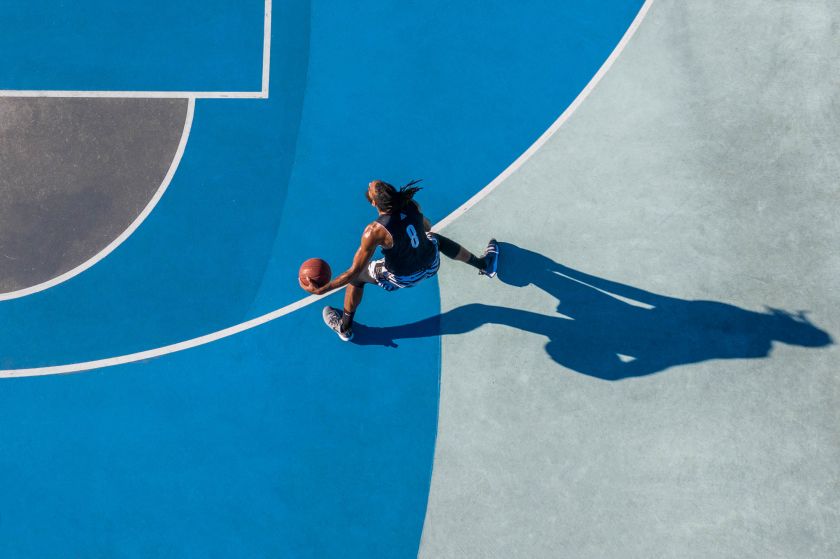 Featuring top-down shots of a single athlete performing against the eye-popping paintwork of the track and field, the Colour Series turns playing surfaces into a vibrant backdrop. Each image was shot at the same time of day to give the project a sense of consistency, and once the series got rolling, she was quickly able to capture a lot of the locations within a few weeks of each other.

With the help of Google Earth, Ilanna explored areas that caught her attention, although some of her favourite locations were happy accidents. “In one instance, I was driving across a bridge in a downtown area and happened to catch this basketball court out of the corner of my eye,” she reveals. “I knew I had to shoot there and contacted the park manager the next day.” After doing a single scout of the location, she would never put the drone in the air ahead of time to keep the shots and compositions fresh.

Drawing inspiration from visual art, street art and architecture, Ilanna is also influenced by the photographers Carlos Serrao and Tim Tadder. With the amount of craft and polish they put into their work, she claims that their images transcend the sports genre and become something unique and of their own. 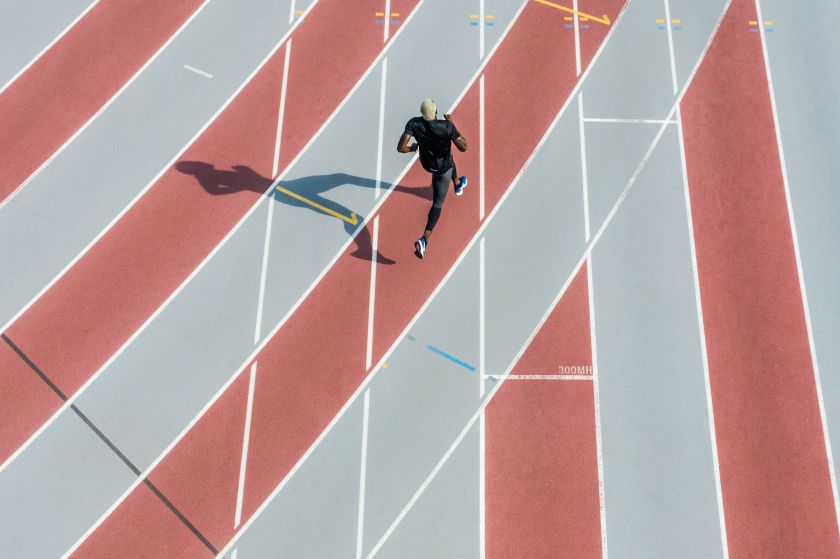 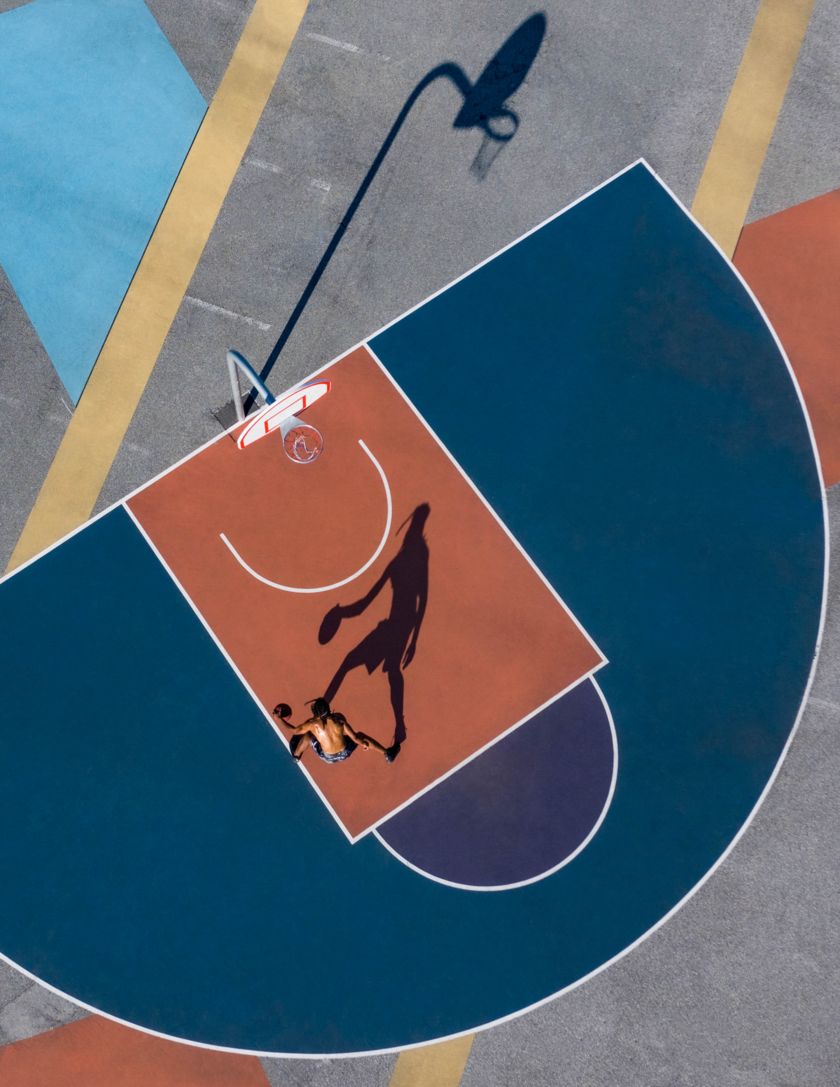 And as for why colour is so important to her, Ilanna says: “Everybody has their favourites and associations with different colours that will vary so much from person to person. Colour has such an ability to make a statement, but also the flexibility to be interpreted so differently based on our own experiences. I love to be bold and intentional within my work, and I feel as though utilising colour to my advantage is such a large part of that.”

It’s certainly worked to Ilanna’s advantage as far as the Colour Series is concerned because the project has gone on to scoop over six international photography and motion awards, including accolades from the One Club and the International Photo Awards. “Since it was so unplanned when the work had such a larger reach than I originally expected, it was really rewarding. I wanted to bring light to these everyday public city spaces we all use and showcase them in a brand-new way.” 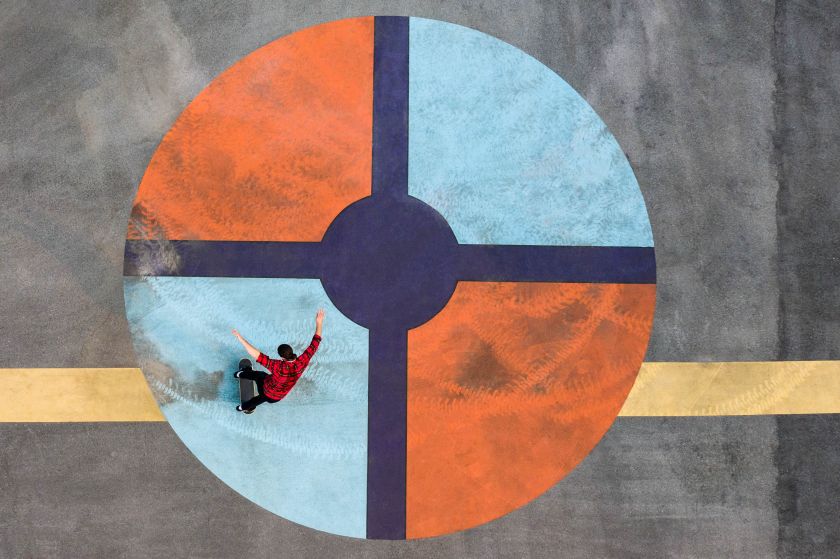