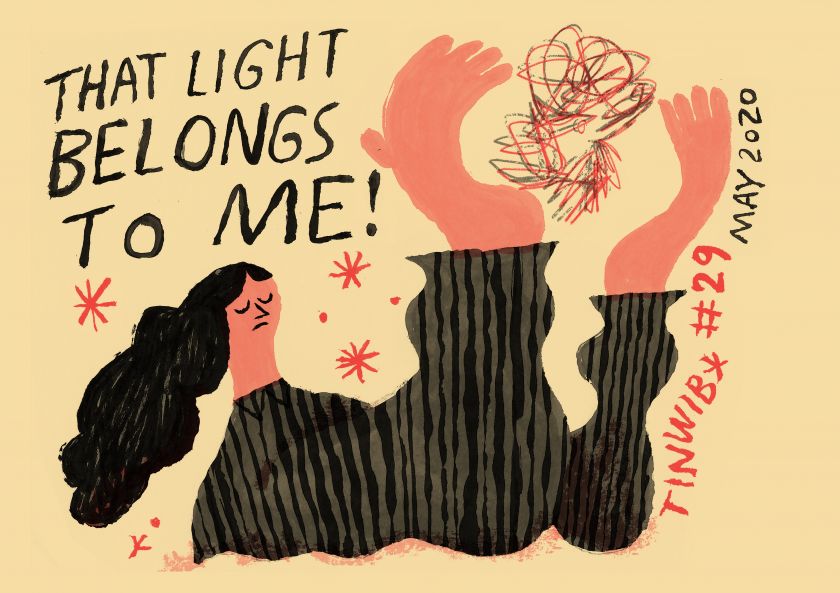 Dublin-based illustrator and printmaker brings the two disciplines together to create bold and humorous imagery. He hopes his playful, tactile style creates a stronger connection between himself and his audience.

The constraints of printmaking could easily be a deterrent for illustrators. But rather than shying away from the aesthetics of screen printing and Risograph duplication, National College of Art and Design graduate Conor leans into the unique results they can achieve. “I’ve always had a love for printing; the process tends to come through in everything I make,” he tells Creative Boom.

Having graduated in 2016, Conor has worked across many different areas, including murals, editorial, advertising, branding, packaging, as well as prints and zines and a heap of self-initiated projects. And the common thread running through all this work is a desire to give audiences an idea of how it was made. 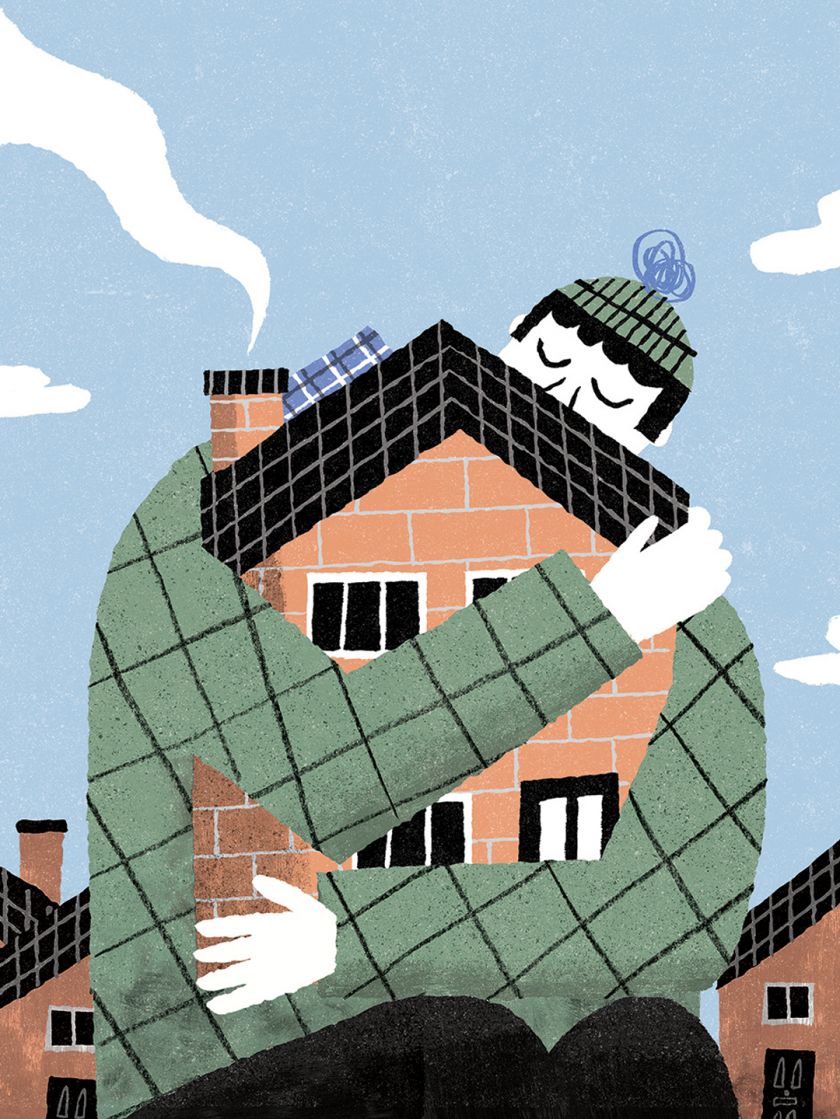 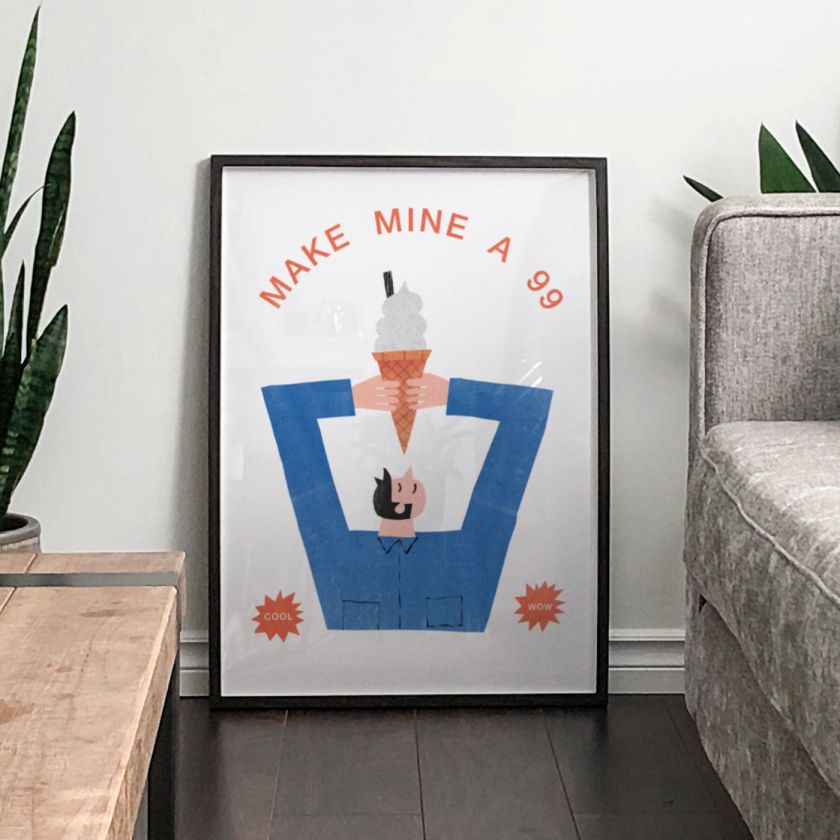 “I think making art that allows a viewer a glimpse into how it was physically made adds a playful quality to the work, which makes it really engaging to me,” he explains. “The art I like most is tactile, whether it’s very inky drawings, screenprints, large-scale paintings, or very rough wooden sculptures.”

Seeing the artist’s hand in their work has always fascinated Conor, and it’s an approach he tries to get across in his own illustrations too. As well as being a stylistic preference, Conor thinks this approach creates a stronger bond with audiences. And after the distancing and restrictions of the last year, this connection is more important than ever. 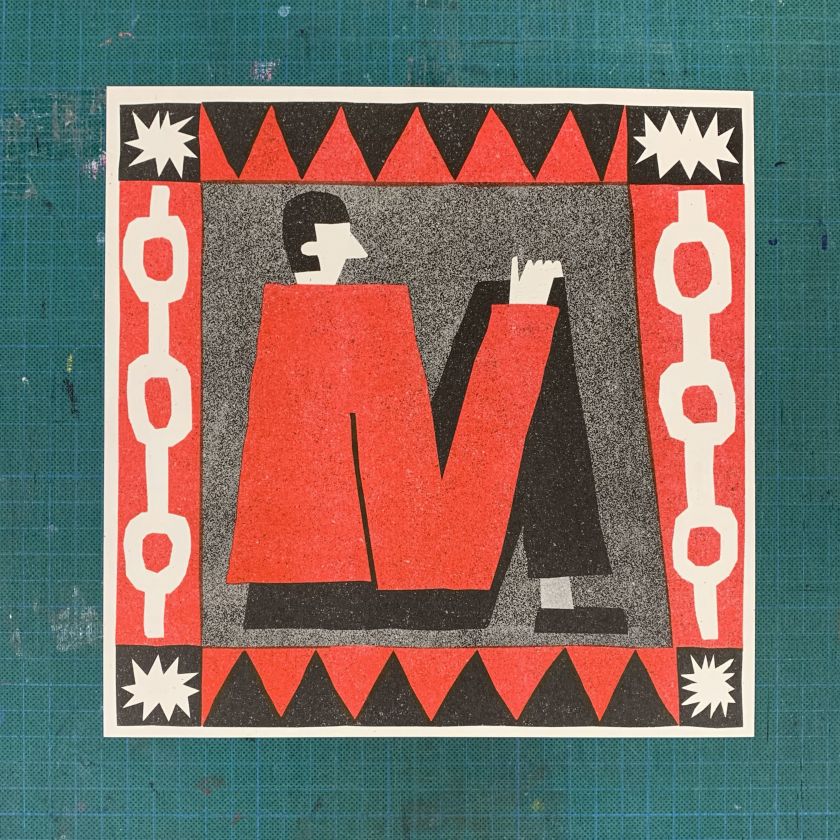 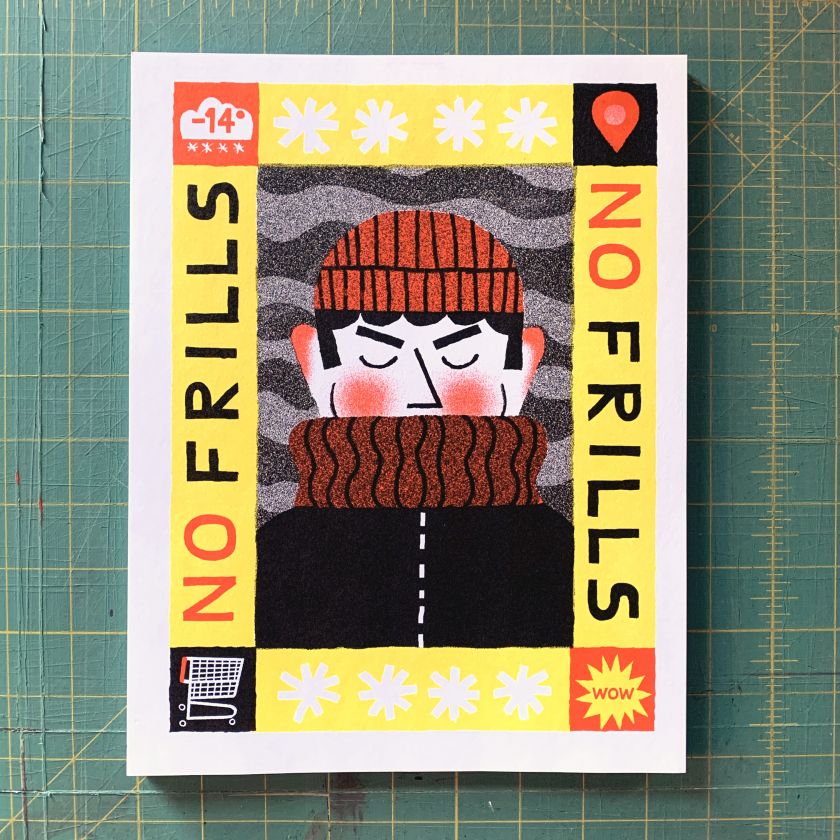 “A tactile approach has always been a part of what I do, generally speaking, and since the beginning of the pandemic, I’ve really relied on this for a sense of connecting with people. I think my style has become more tactile since then. As a result, trying to close the distance between myself and the people I’m sharing the work with.”

Along with this kind of approach, Conor makes a point to constantly experiment and explore while working on projects. He says: “I recently returned from a week-long course in the west of Ireland where most of my time was spent outdoors, which was a refreshing source of inspiration. My main output there was a large canvas flag that I sewed and painted, and planted at the top of a hill in the town. It was definitely different from the work I’ve been doing over the last year. In everything I do, I try to bring that attitude of curiosity, to try something new every time.” 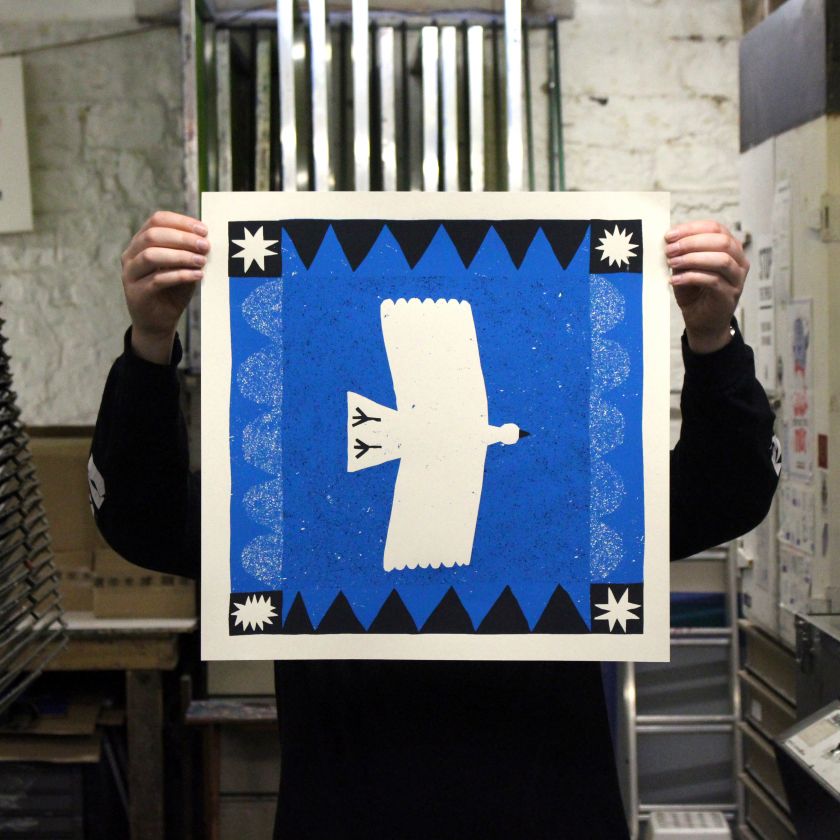