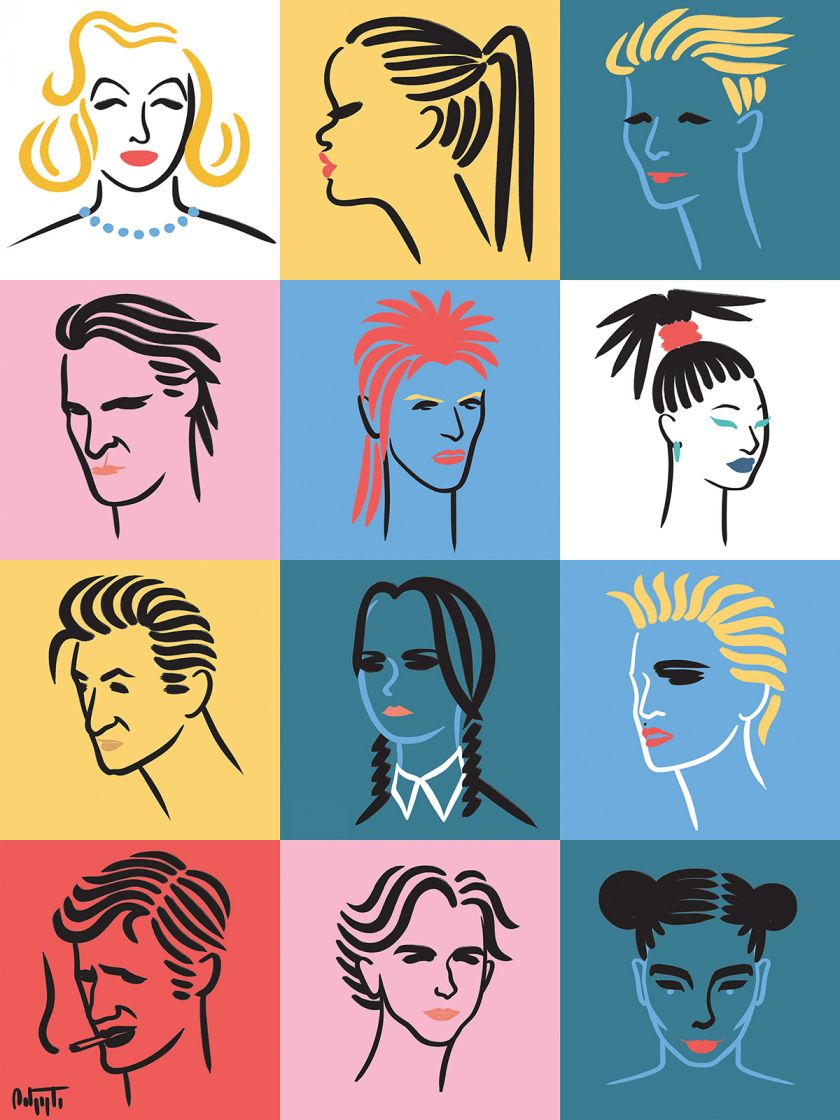 Following an injury in 2021, award-winning Italian illustrator was advised to change her art style. While she recovered, her ability to draw was severely reduced, but she made the most of her limited time by creating these clean, characterful portraits in just ten minutes.

It’s a nightmare that every artist dreads. One day you wake up and realise that your body cannot function like it used to, and your ability to draw is impacted. It’s exactly what happened to Federica Del Proposto.

“During the summer of 2021, I injured my left arm while sleeping, causing an ulnar nerve compression that left me with two fingers without any sensation,” she explains. It might not sound like a huge problem when you consider that Federica is right-handed, but under her doctor’s orders, she was also advised to rest her right arm.

This meant that over the next two months, while she recovered, Federica had to take a long break from everyday work and drawing. She was only able to draw for half an hour at most, but she made the most of that time by honing her already clean linework and producing a series of portraits that were created in just ten minutes. 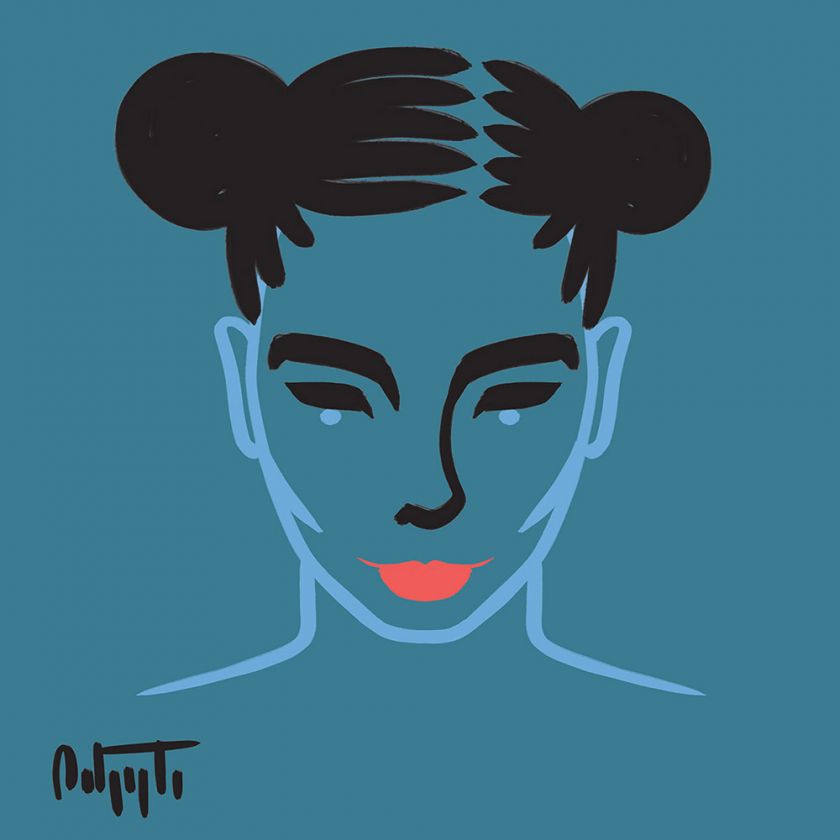 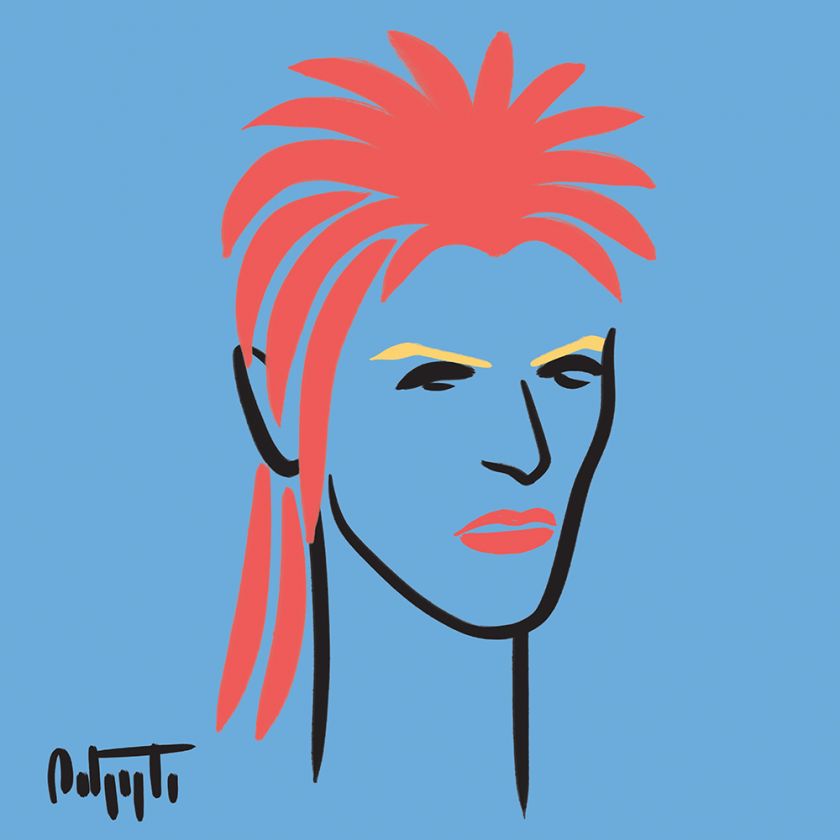 The likes of Nick Cave, Sean Penn and David Bowie are just some of the famous faces which feature in the Ten Minute Drawing series. And it’s a testament to Federica’s eye for detail and precise line work that she’s able to capture their likenesses brilliantly and quickly.

“I paused my usual drawing techniques,” says Federica, whose regular approach is much more detailed, “and I started a new series of portraits quickly drawn with a digital brush, searching for a faster way to express myself.”

With a background in architecture, Federica’s distinctive work has been featured in The Wall Street Journal, The New York Times, Forbes and dozens more publications. Her interests in pop art, technical drawing and storytelling appear to have all come together in this series, as her portraits are bold, characterful, and deftly drawn.

Thankfully, these ten-minute bursts of creativity didn’t slow down her recovery. “I’m completely recovered and went back to my usual linework in some weeks,” she explains. Federica didn’t want to leave this new version of herself behind, though, and she has continued to draw her economic brush portraits during the following months.

In fact, the Ten Minute Drawing series has proved to be so popular that the series has now started to generate its own commissions. Let’s hope Federica doesn’t charge by the hour. 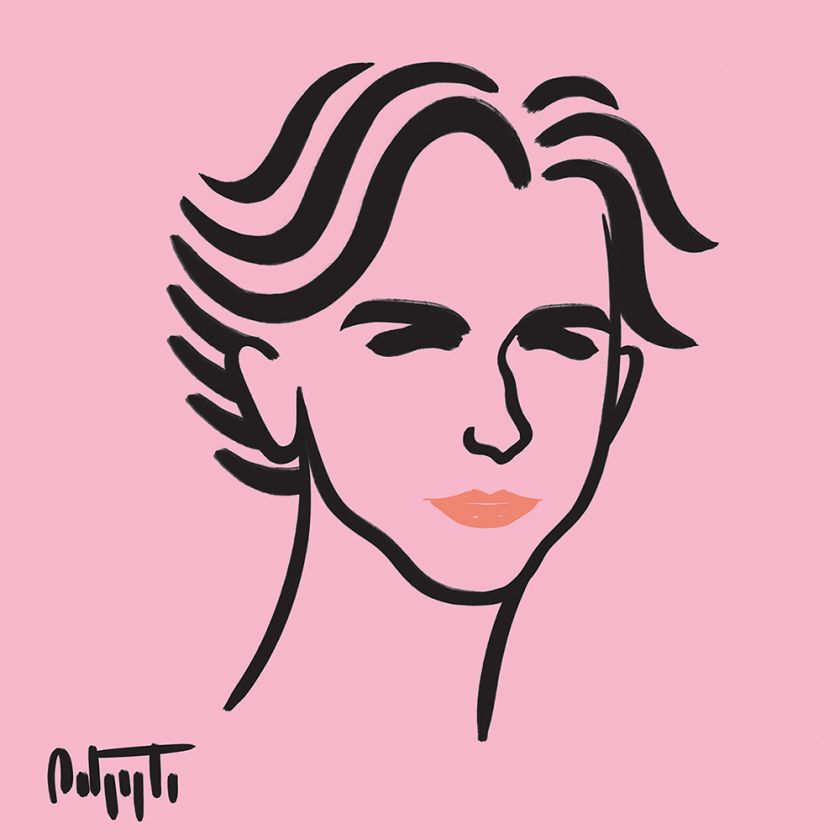 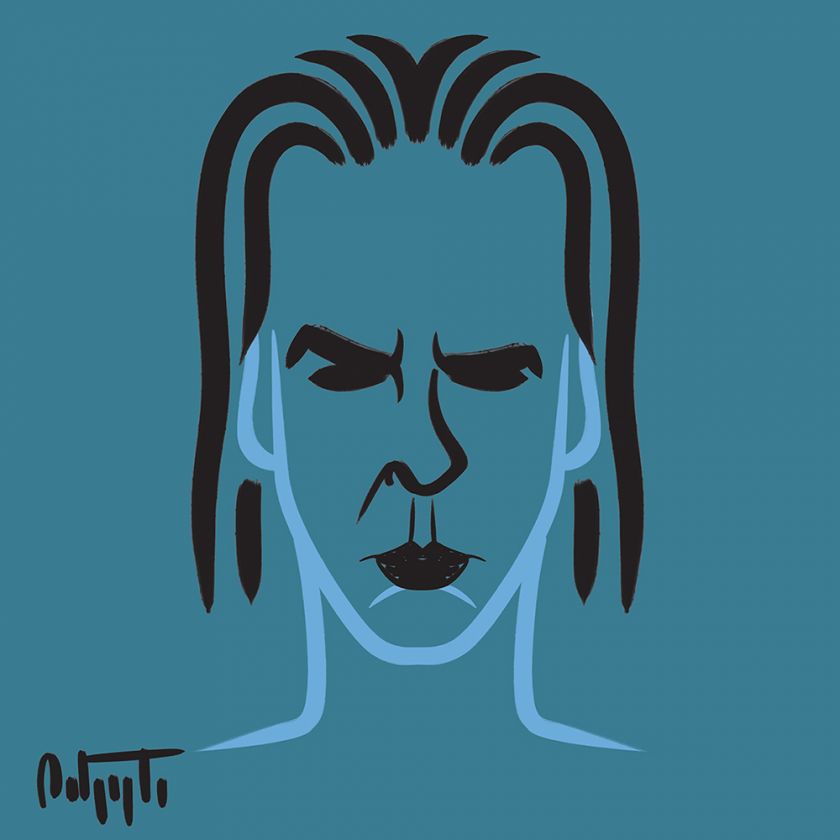 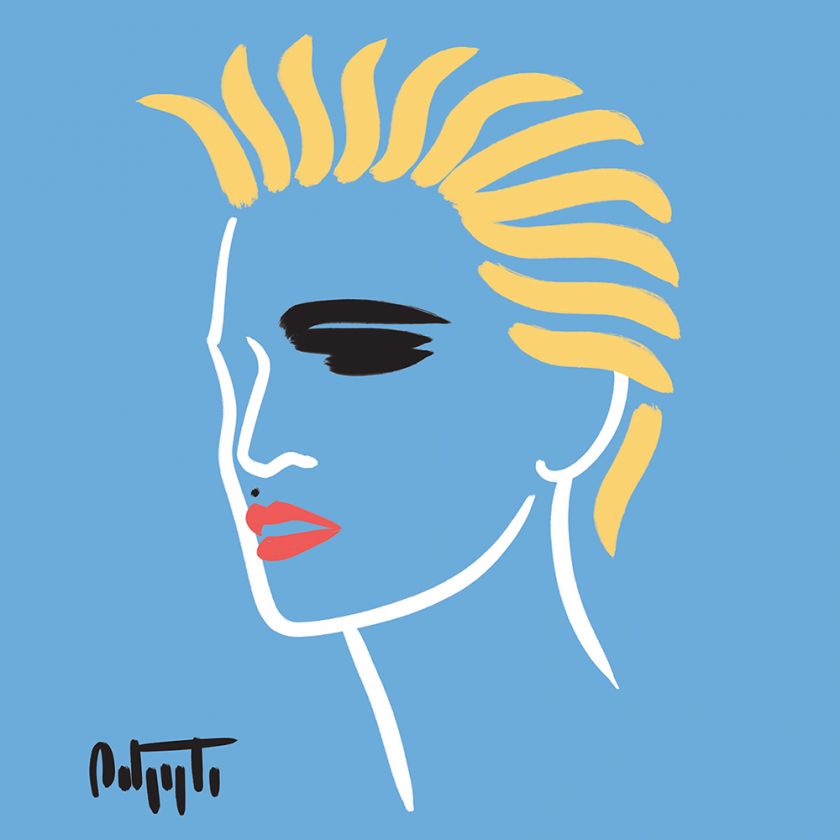 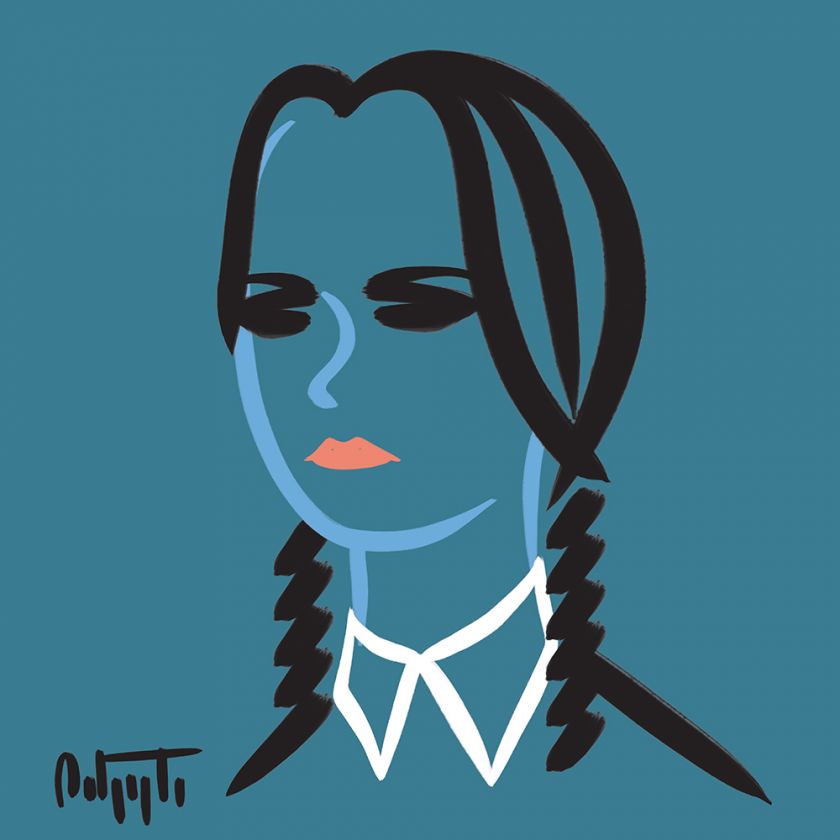 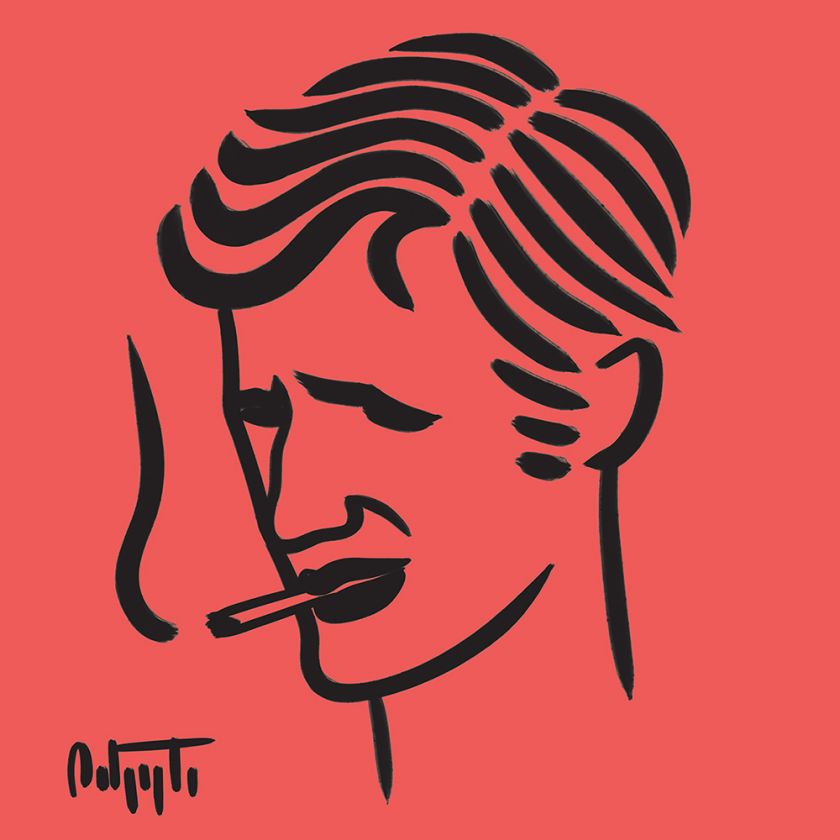 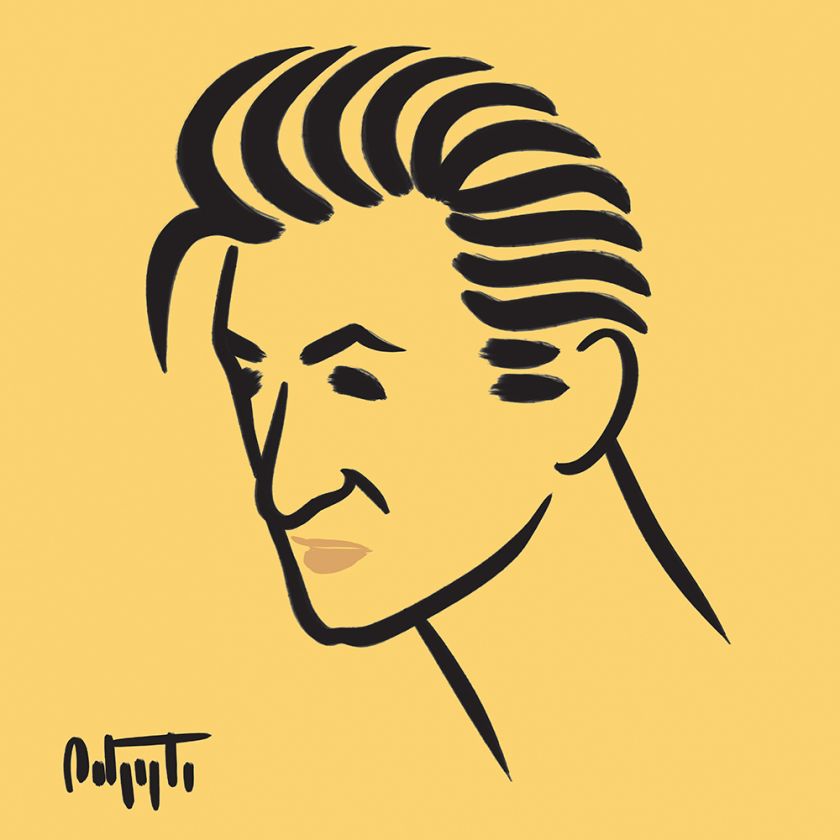