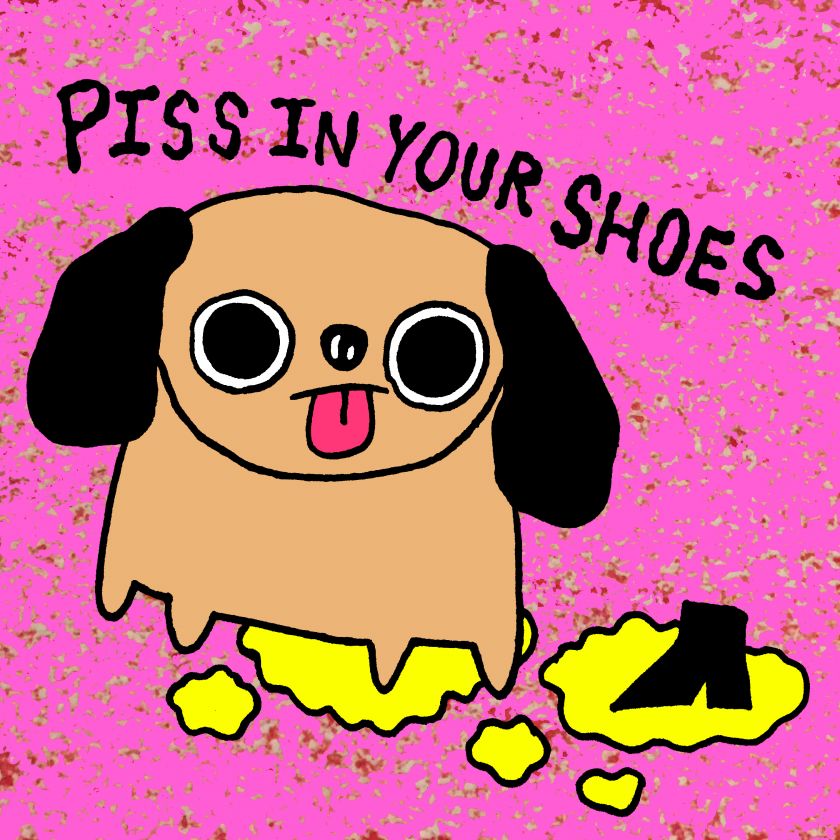 University of Brighton graduate loves to create comics, animations and spray paintings of strange characters and funny scenarios. Far from just being an absurd piece of escapism, though, his work uses humour to relay important messages about the strange times we’re currently living through.

“I want to create work that’s fun and weird to look at,” Joseph tells Creative Boom. And even a quick browse of his work shows that he’s achieving exactly that. Whether it’s a wide-eyed puppy ordering you to enjoy the luxury of pissing in your shoes or a cyberpunk knight plugging himself into a computer, Joseph’s work is sure to raise a smile.

Having finished his degree in illustration this year, the motivation behind his work has “certainly been solidified” by recent events, such as the pandemic and political upheaval. “The last couple of years haven’t exactly been a barrel of laughs, and I always think the more messed up reality gets, the more absurd and sillier we need our forms of escape to be,” he explains. “When times are hard, it calls for dark humour.” 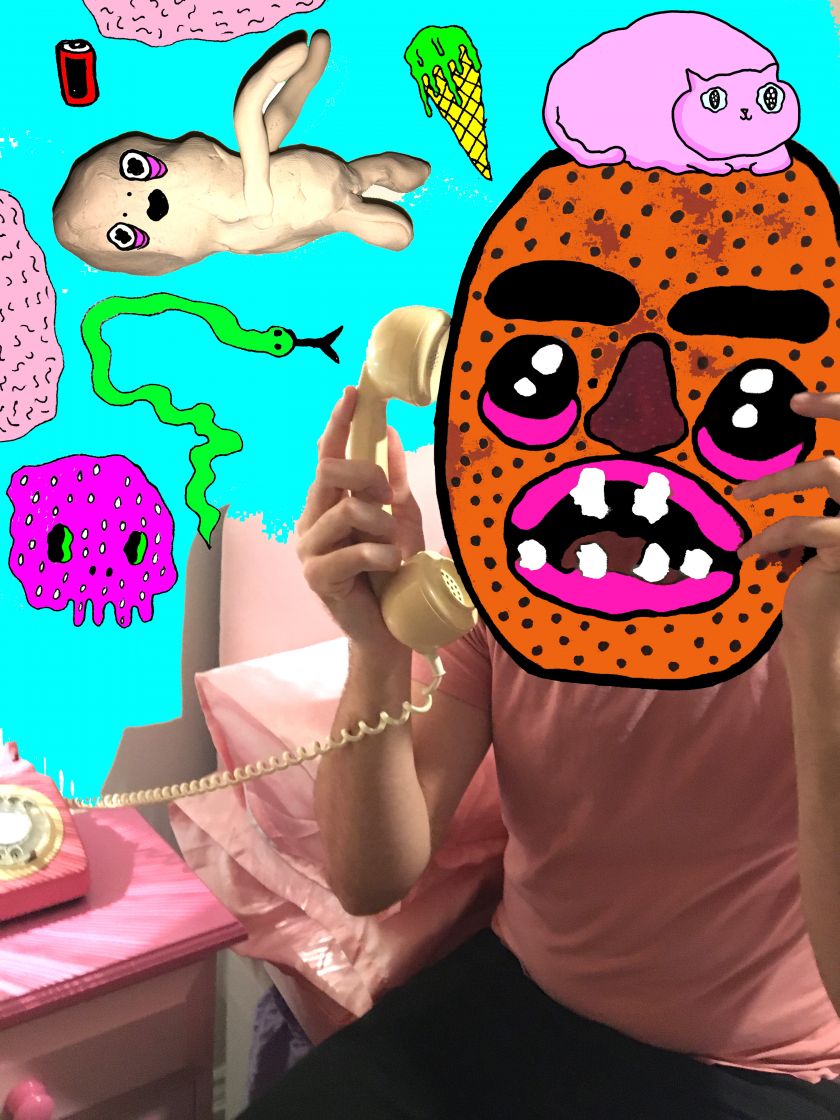 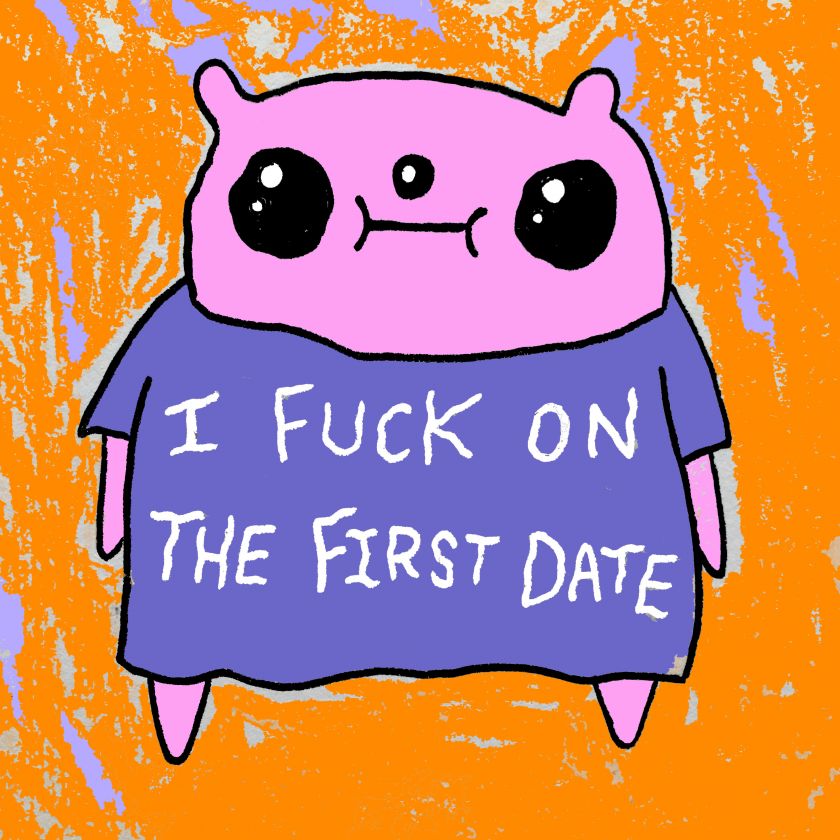 This “dark humour” partly manifests in Joseph’s work via deliberately “bad taste” colour schemes. With no interest in the status quo or the slick, HD aesthetics of our digital culture, he kicks back with anarchically unrefined imagery. “I love the garish and vibrant colours of ’80s comic books, and I think this ‘in your face’ use of colour is very powerful.”

Preferring to combine analogue and digital processes, the general themes of Joseph’s work are inspired by the mundane and the ordinary. The cute characters in his portfolio often wrestle with the grizzly pastimes of adulthood, such as offering an awkward compliment to your crush after you’ve had too many drinks or doom-scrolling on your phone. And it’s this contrast between the vibrant, marginalia-like artwork and the topics they delve into that sparks the humour.

“I typically try to work quite intuitively,” says Joseph, who always starts his pieces by drawing physically in his sketchbook with pens, inks or crayons. “But I will write down lines or ideas if they make me laugh as text plays a heavy role in my Illustrations.” 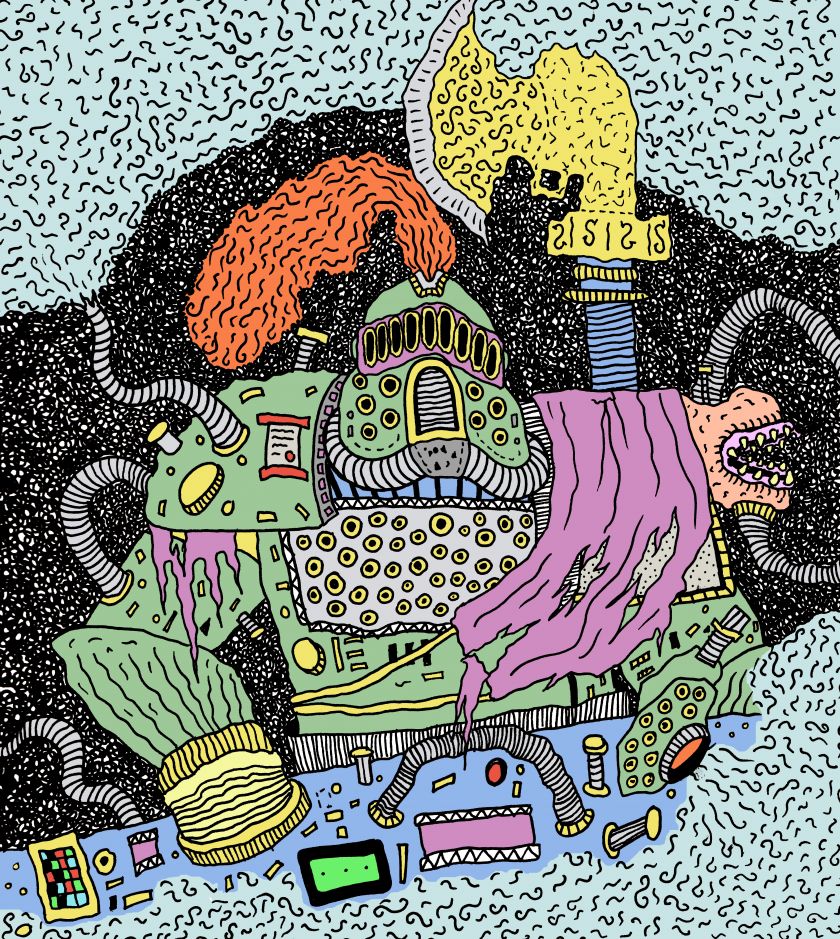 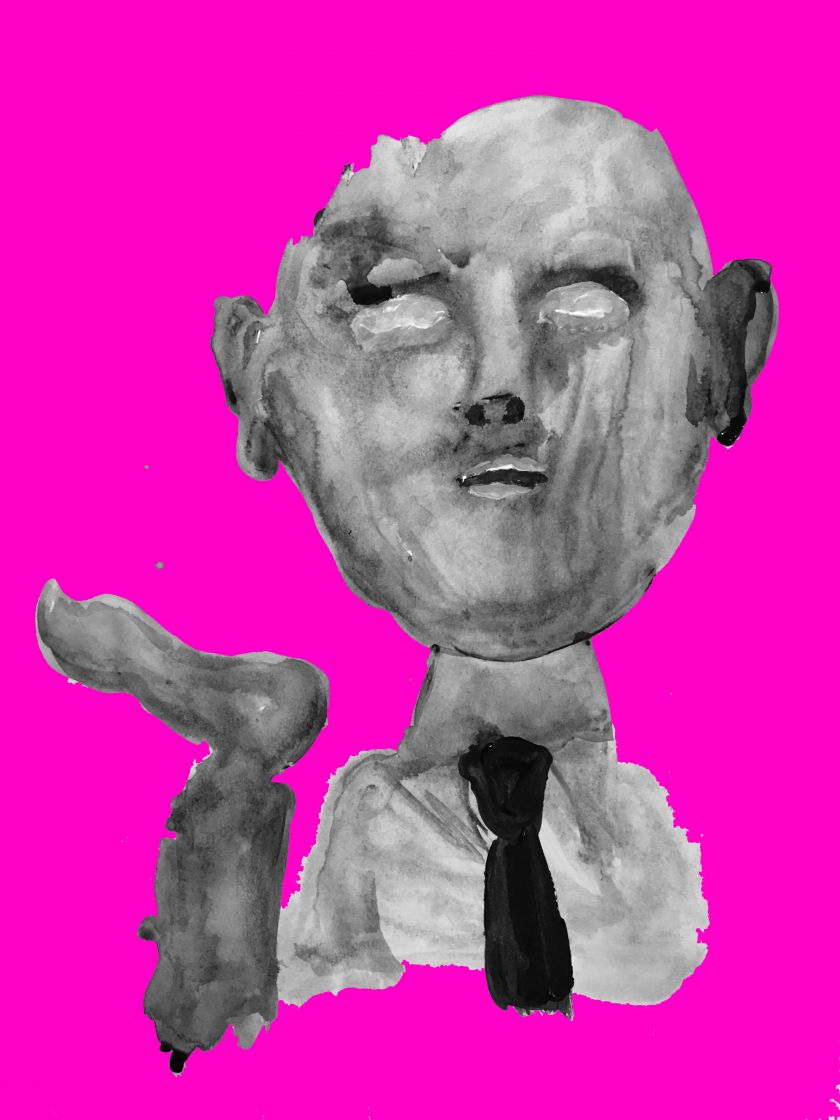 Thanks to his humour and scrappy style, Joseph’s characters all seem to inhabit a world of their own. “I get a lot of enjoyment out of creating an absurd narrative from these single sentences or drawings, which then helps form a finished artwork,” he reveals. “I like to imagine what these goofy characters sound like and what they actually do in their day to day lives.”

Joseph’s work can be purchased in prints, stickers and T-shirts on his . With his tendency to keep experimenting and adding new processes such as sculpture and mixed media to his skill set, we look forward to seeing what absurdly comic creations he’s going to produce next.

“Something I would love to get into next is mural work,” he adds, “as it’s incredibly awesome to see a concept slowly appear on such a large surface.” 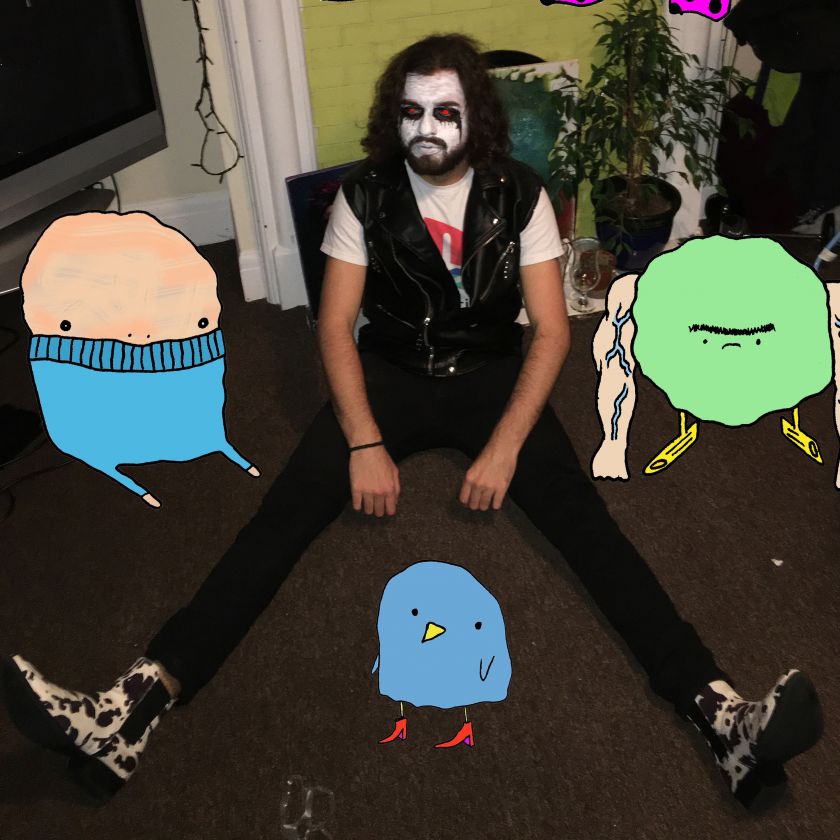