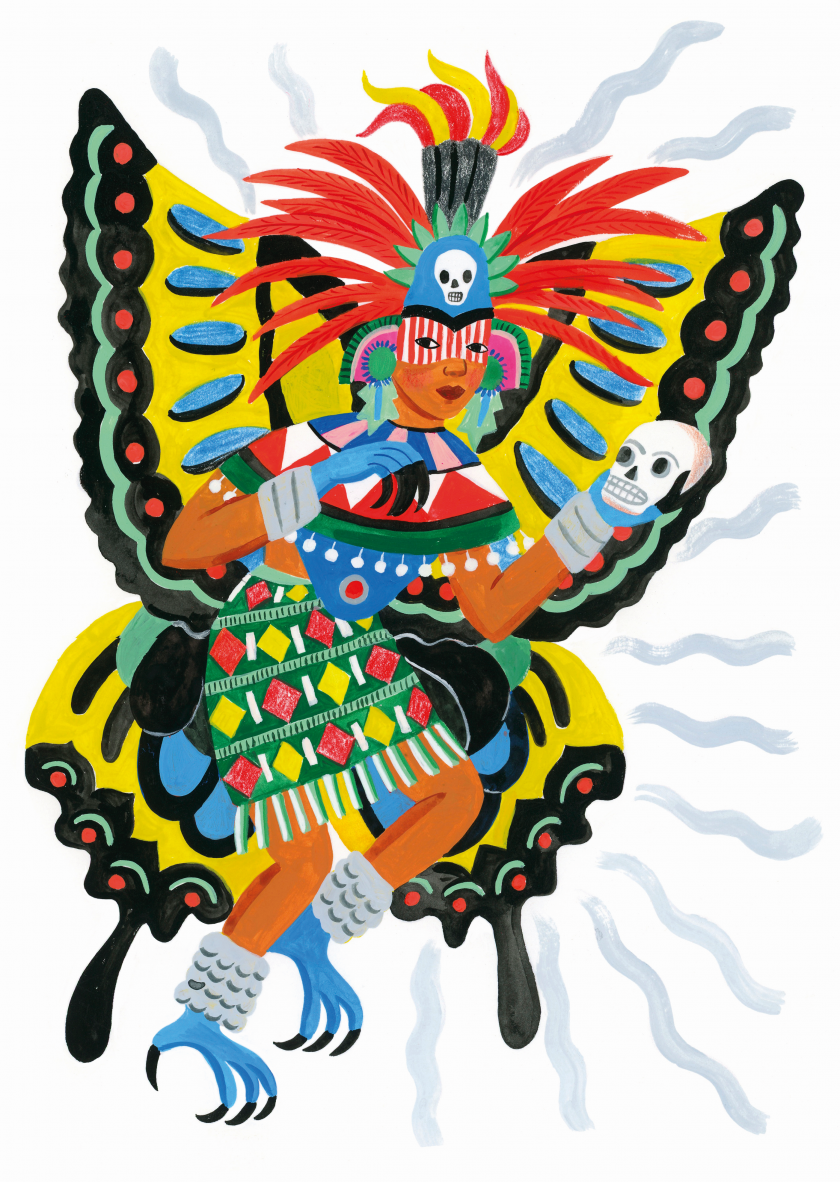 From Mami Wata to Lakshmi, belief systems through the millennia have been influenced by powerful female figures and deities. To shine a light on these often-overlooked figures, illustrator has brought them to life in

Published by Nosy Crow and written by Dr Janina Ramirez, Goddess is a children’s book containing a biography of 50 deities and an accompanying illustration for each by Sarah. Filled with spectacular tales spanning the globe and stretching back into ancient history, Goddess covers everyone from saints to witches, spirits to demons, including Medusa, Baba Yaga, Sedna, and dozens more.

Released in partnership with the British Museum, Goddess saw Sarah working closely with them to ensure that her illustrations remained as historically accurate as possible. And thanks to her immense artistic skill, Sarah has managed to work these details into her distinctive style, resulting in stunning reinterpretations which remain faithful and respectful to their source material. 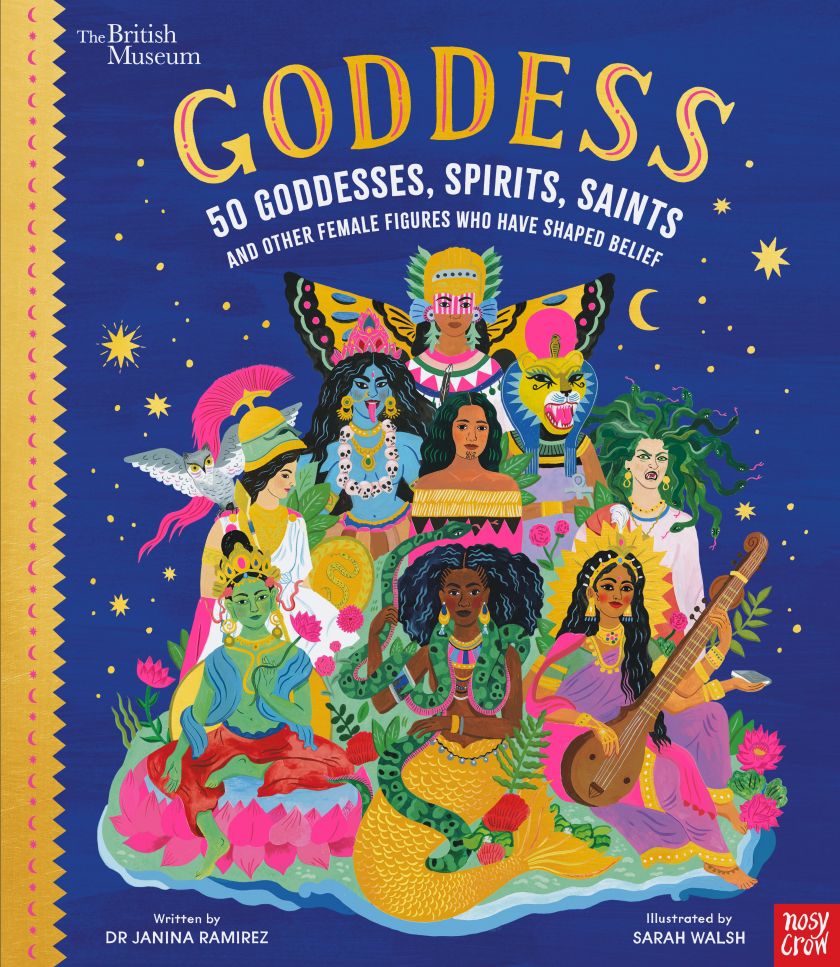 Sarah has described the process of working with this release as a “profound journey”. Having collaborated with Nosy Crow on a series of four empowering books over the last five to six years, it sounds as if her partnership with the publisher has ended on a high.

“This book is important to me because I’ve always loved mythology, folktales and fantasy,” Sarah tells Creative Boom. “Clash Of The Titans was one of my favourite movies as a kid. But I wasn’t a feminist. Growing up in the ’80s and ’90s when feminism was very misunderstood made it hard to adapt the ideas. Not until the last ten years or so has society embraced this idea.”

Around this time, Sarah says she came into her own with her own definition of what a feminist could be. “It became personal to me. Mixing my newfound ideas with my childhood love for mythology, fantasy, and folk tales made this one of my favourite projects I’ve ever worked on.” 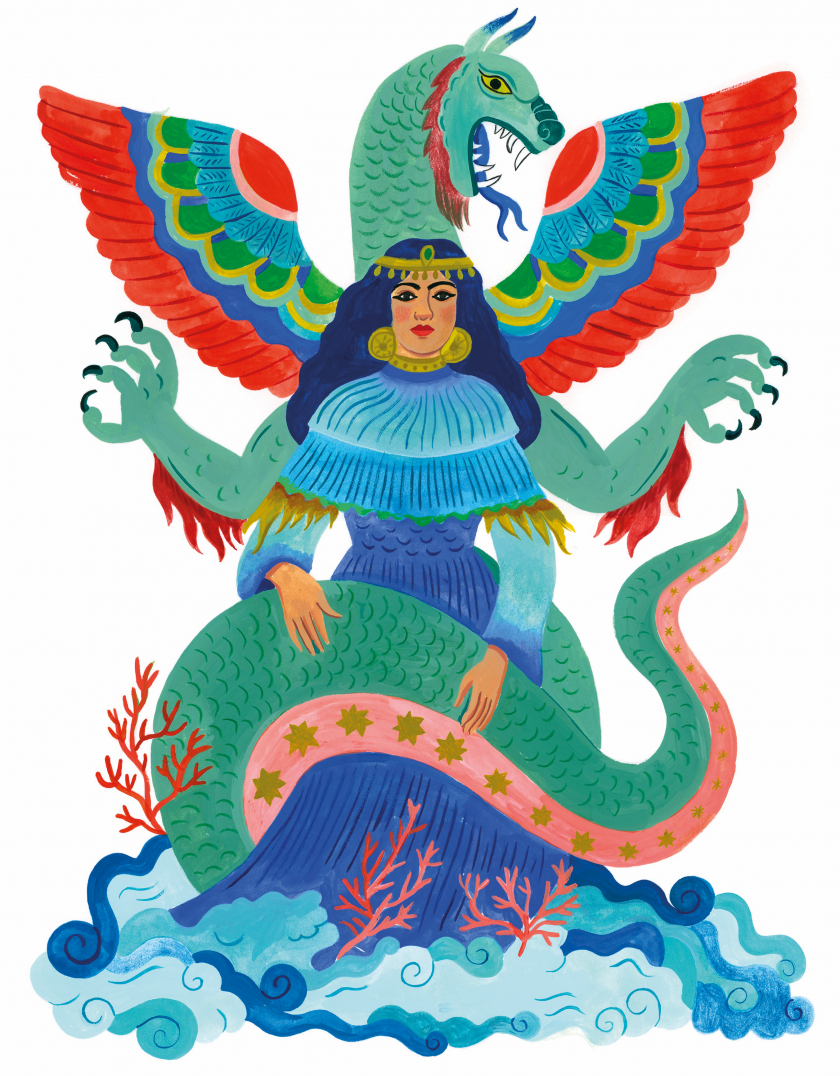 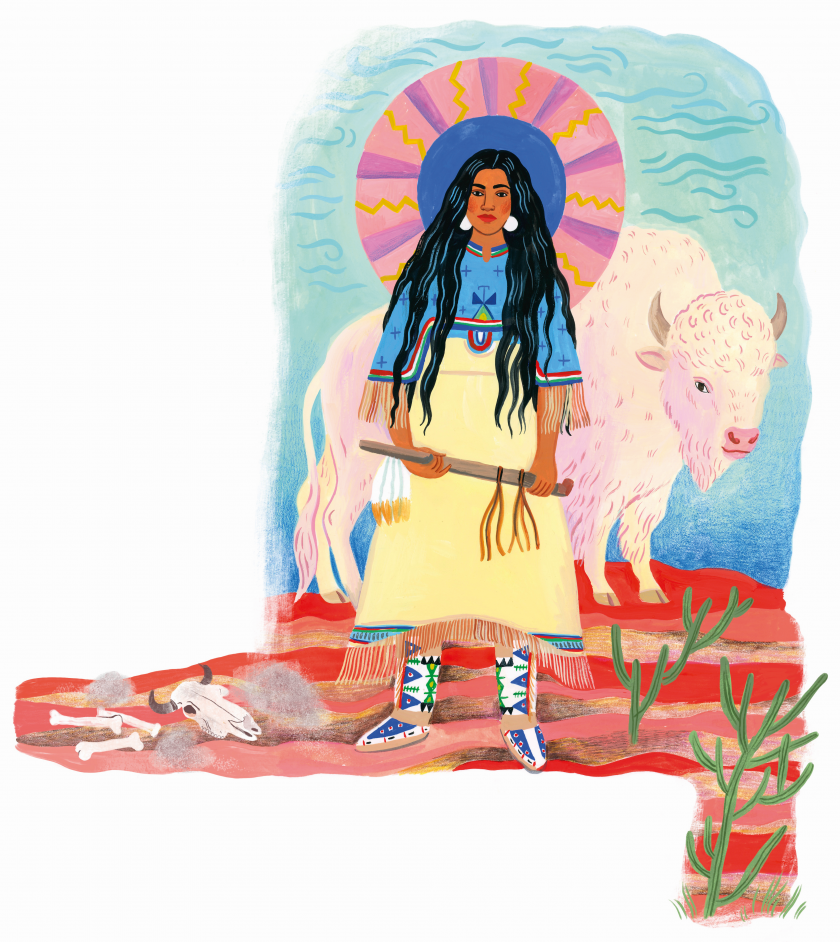 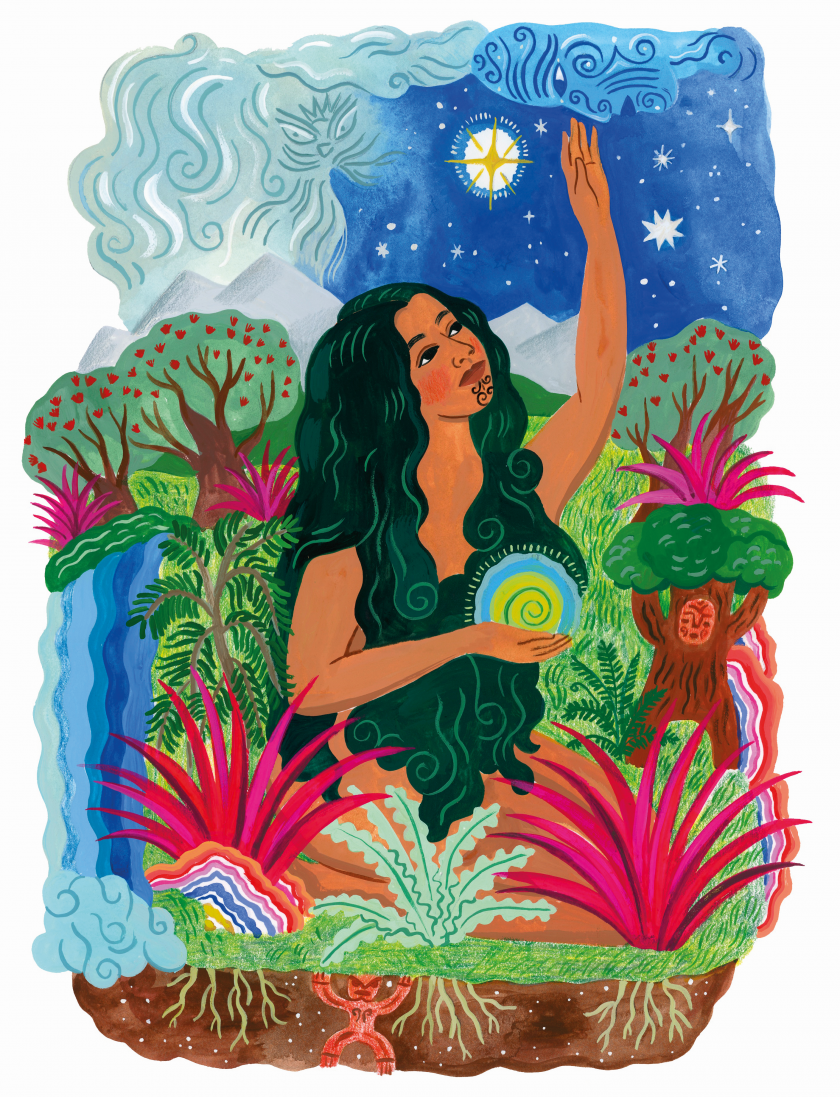 As Sarah has alluded to, feminism was not held in its current regard even as recently as a few decades ago. So it is sad, if unsurprising, to hear that books like Goddess were not available or accessible to her when she was growing up. It’s an omission that continues to need redressing.

“Representation is everything,” Sarah adds. “If you see someone that looks like you, doing things in the world, you feel it’s achievable. It’s a mirror for the things that are possible.”

Painterly, bold and magical, Sarah’s images do the seemingly impossible by finding new and relevant twists on figures which have been around for ages. Speaking about her style, Sarah points out that part of its success lies in her illustrations being playful and filled with affection and respect for the topic in question.

“By expressing my current mood or feelings, I hope to connect with the viewer in some way,” she explains. “To make them feel seen. To help me feel seen. We’re all looking for that, right?” 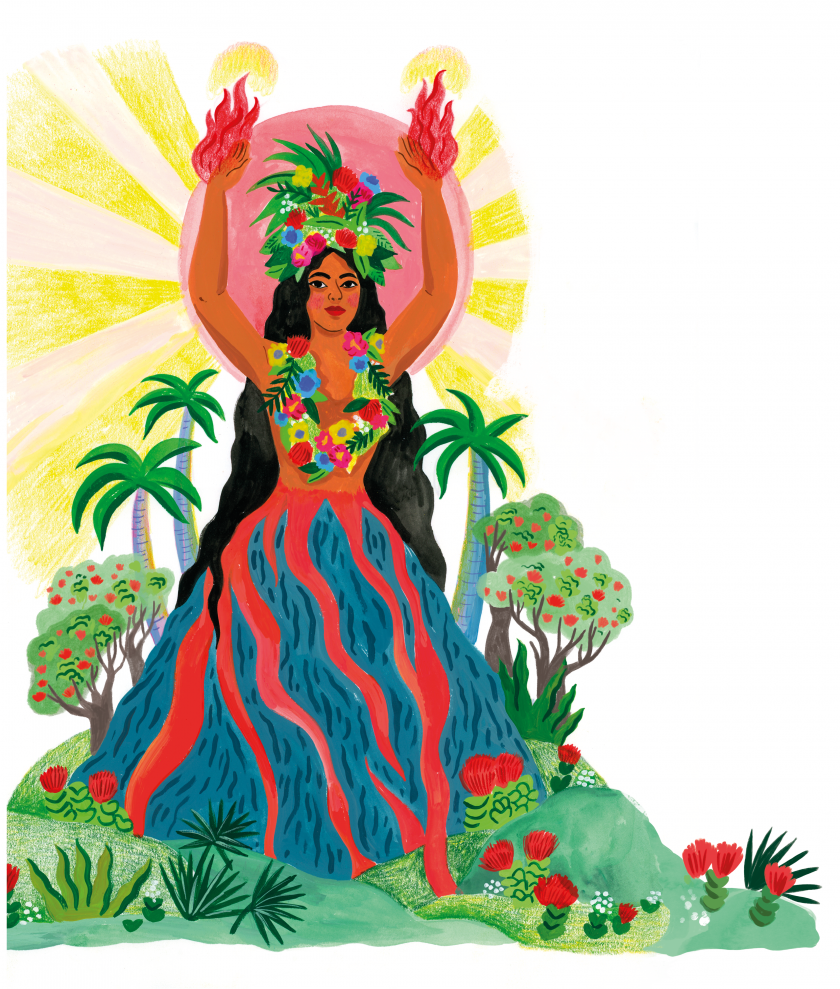 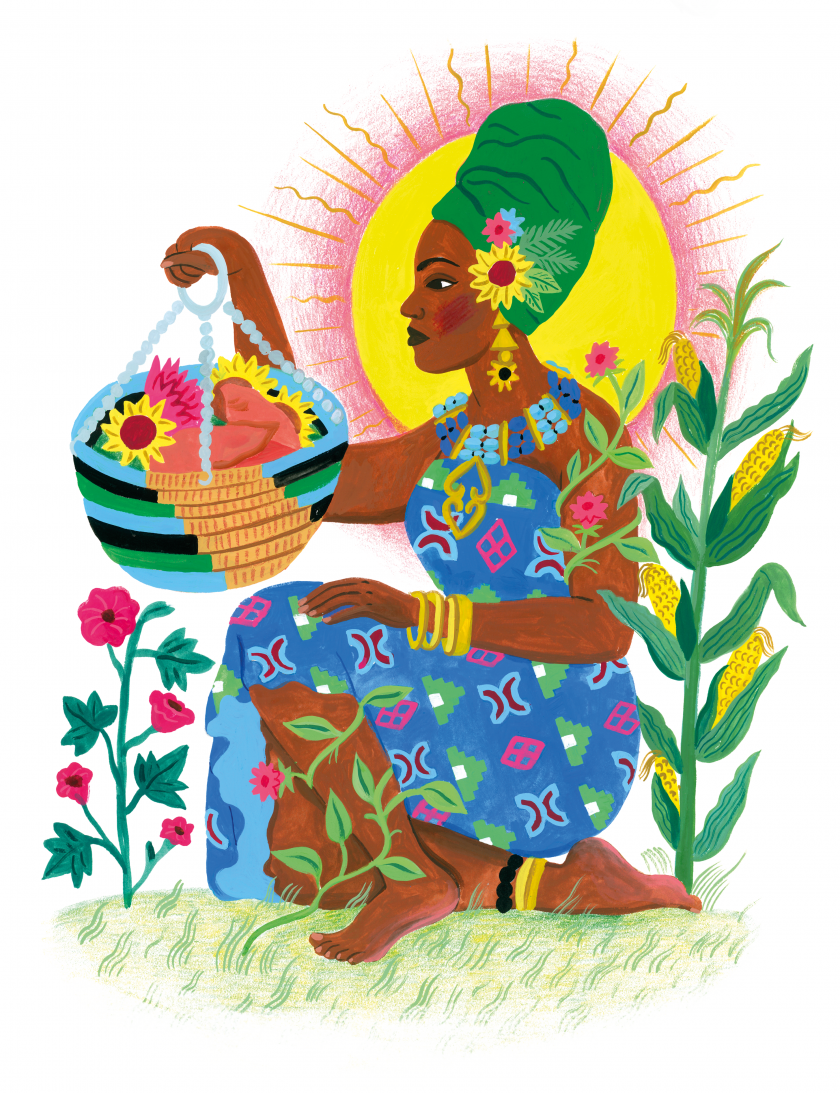 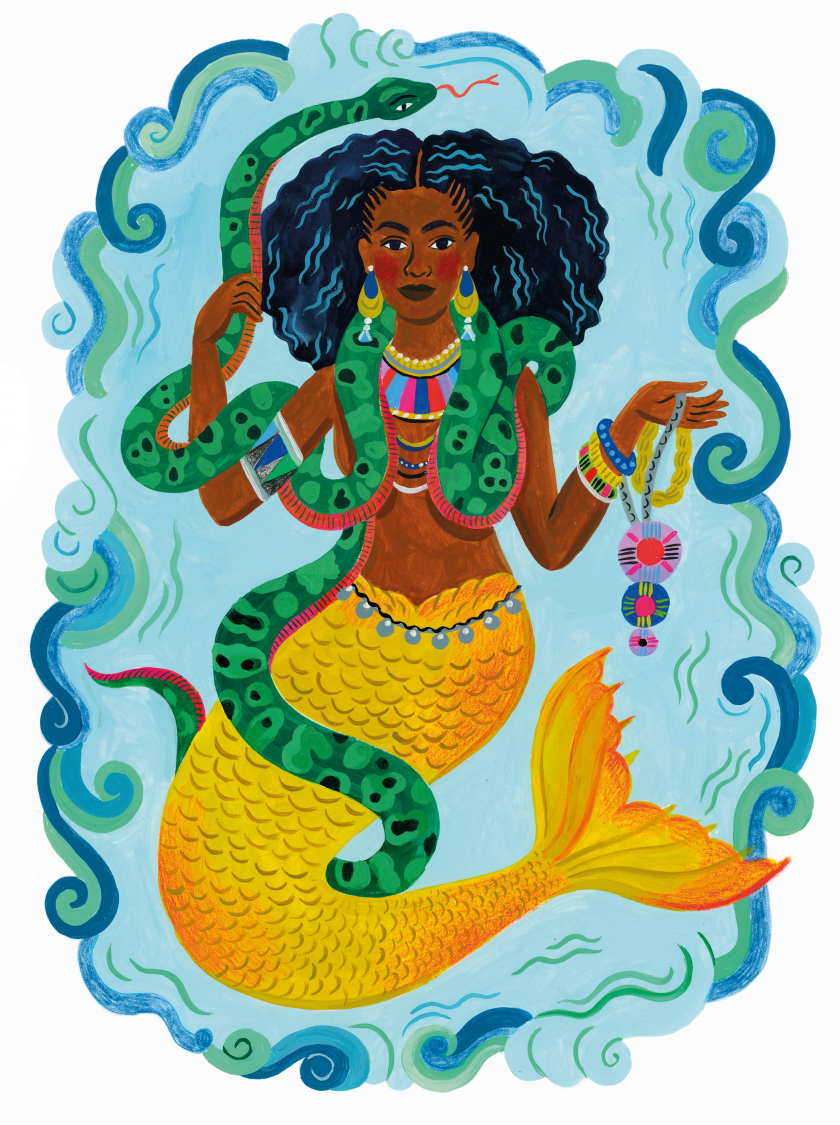