ILMA lets you carry your lamp, CCTV, and smoke alarm on your travels 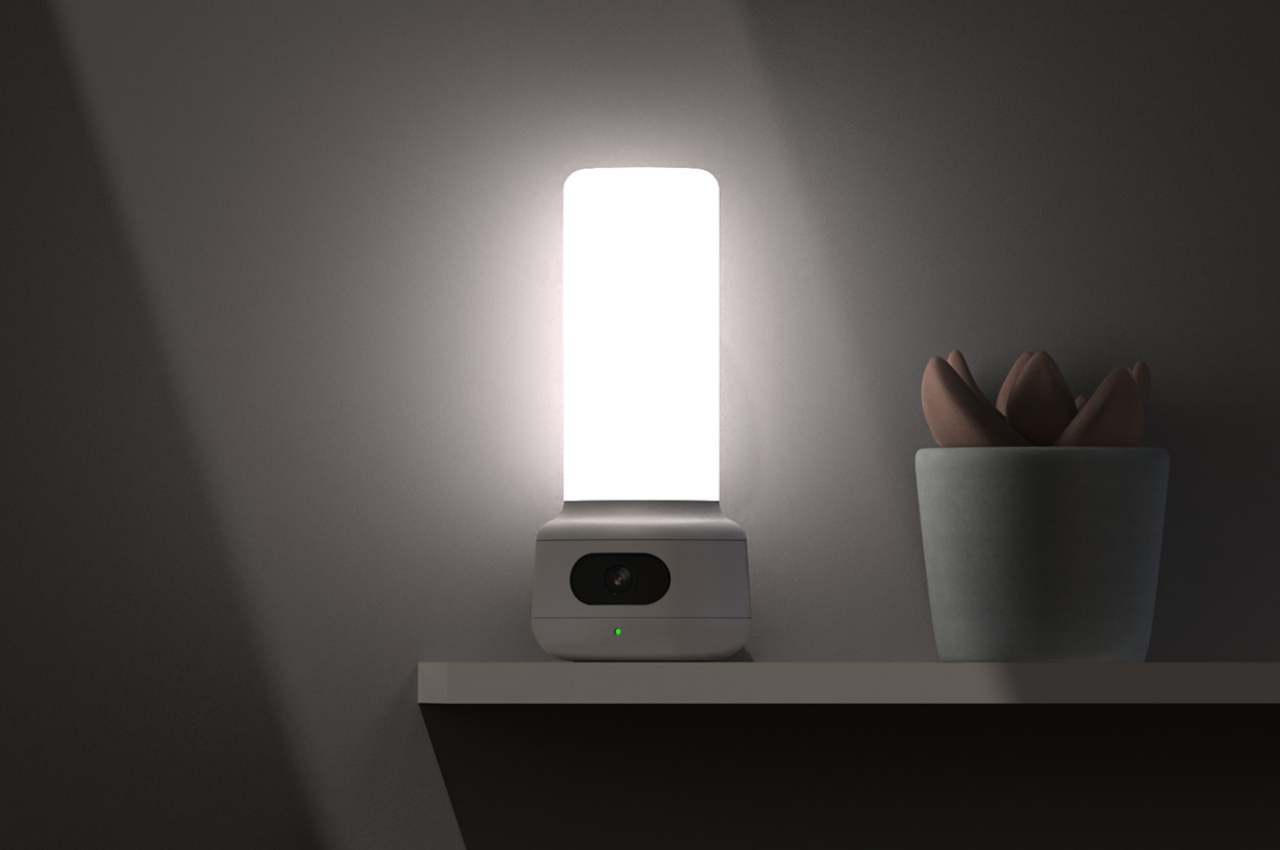 There seems to be a trend and a desire these days for products that do more than one thing, especially when it comes to tech gadgets. While minimalist design still informs the external appearance of some products, designers have become a bit craftier in hiding multiple functionalities from view. There are cases when more than one or two features unnecessarily increase the complexity of a product, but there are also times when combining functions into a single device sort of makes sense. Then again, one can also easily justify those use cases, even if they sound a bit convoluted. The jury is still out on which end of the scale ILMA falls, but this portable device might be a literal lifesaver for those who stay at hotels and Airbnb frequently, exactly because it mashes three devices into one. 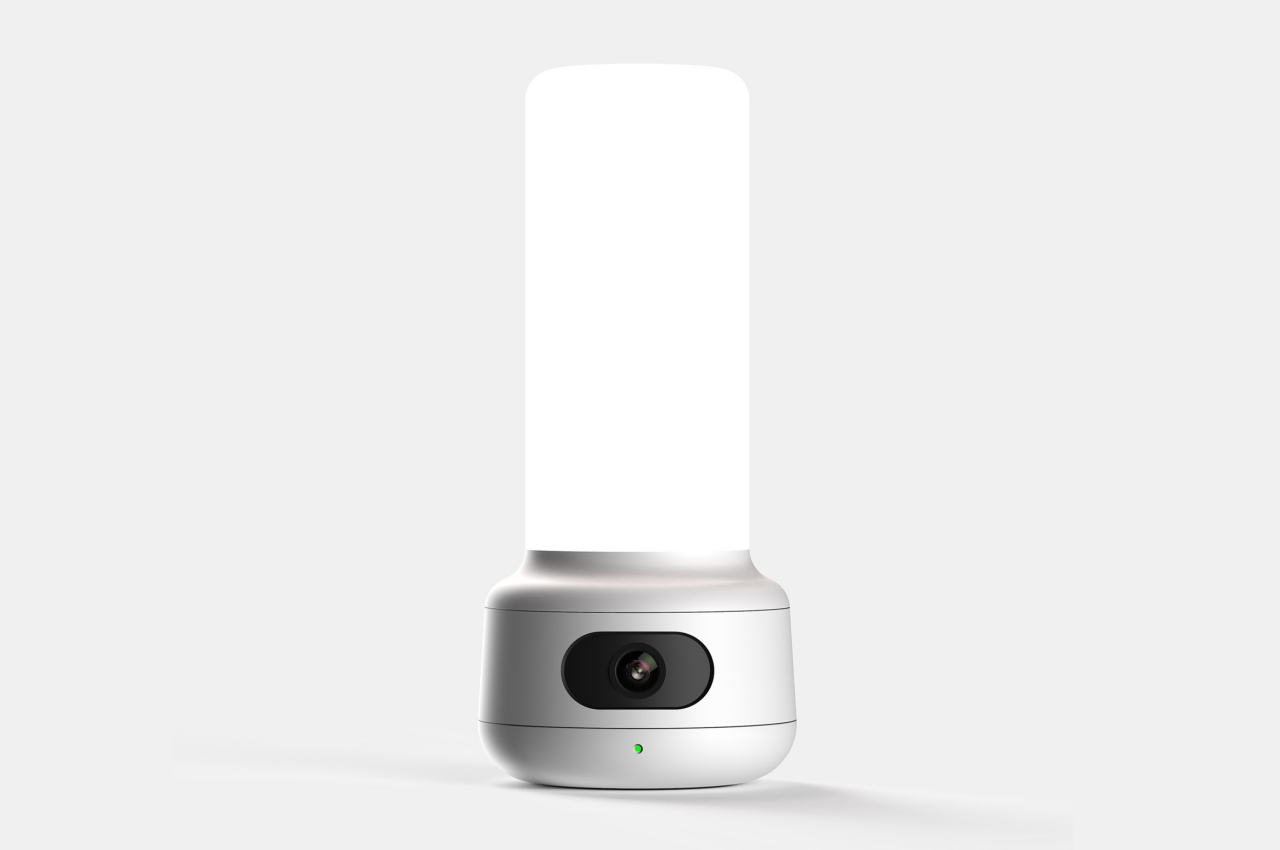 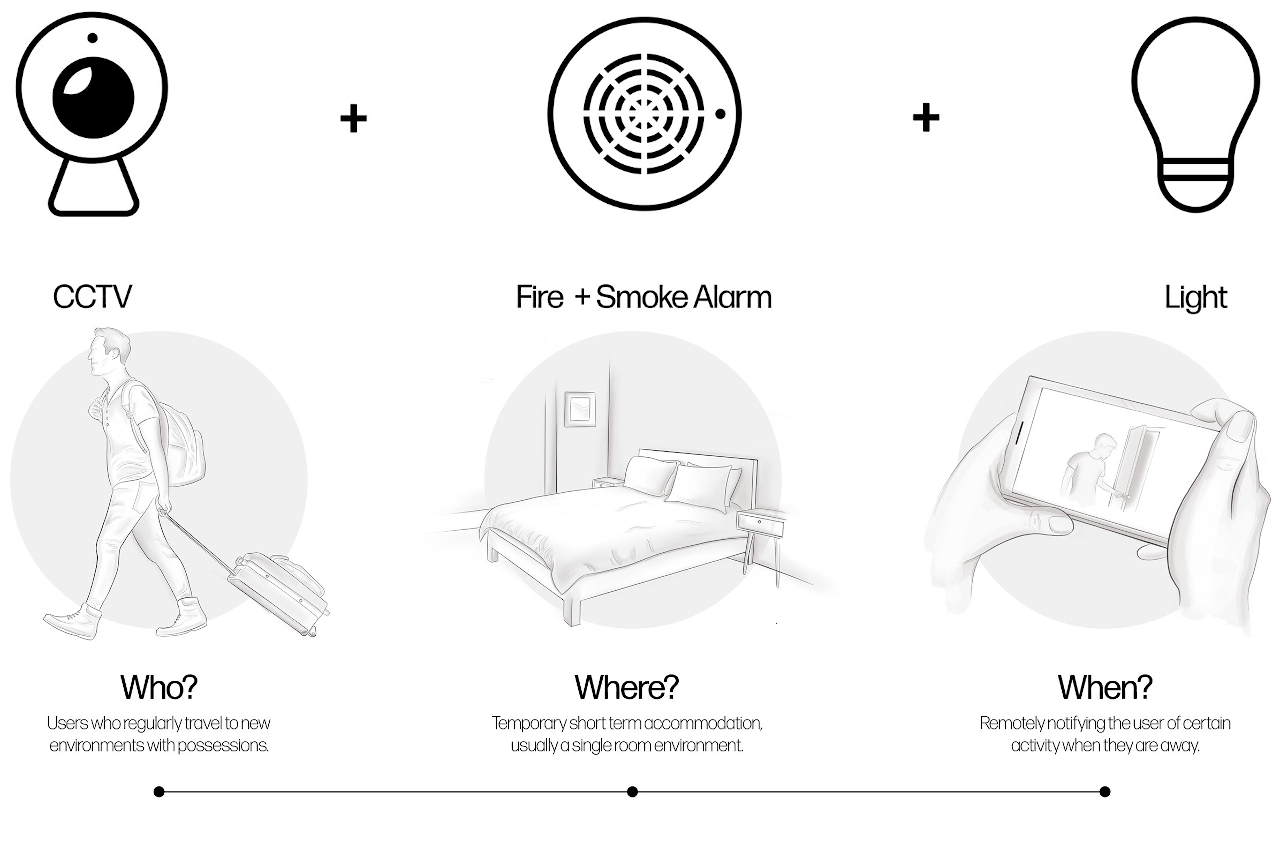 At first glance, two of ILMA’s functions are immediately apparent. It’s a cylindrical lamp sitting on top of a tall circular base with what is obviously a camera right in the middle. Aside from the obvious signs of a recording device, ILMA’s shape and design are meant to be a calming presence in any environment. It runs on a battery that can be charged via a USB-C cable, so it’s actually a portable lamp that you can take with you on your journeys. In fact, ILMA doesn’t actually make sense unless you actually travel a lot and stay at unfamiliar lodging. 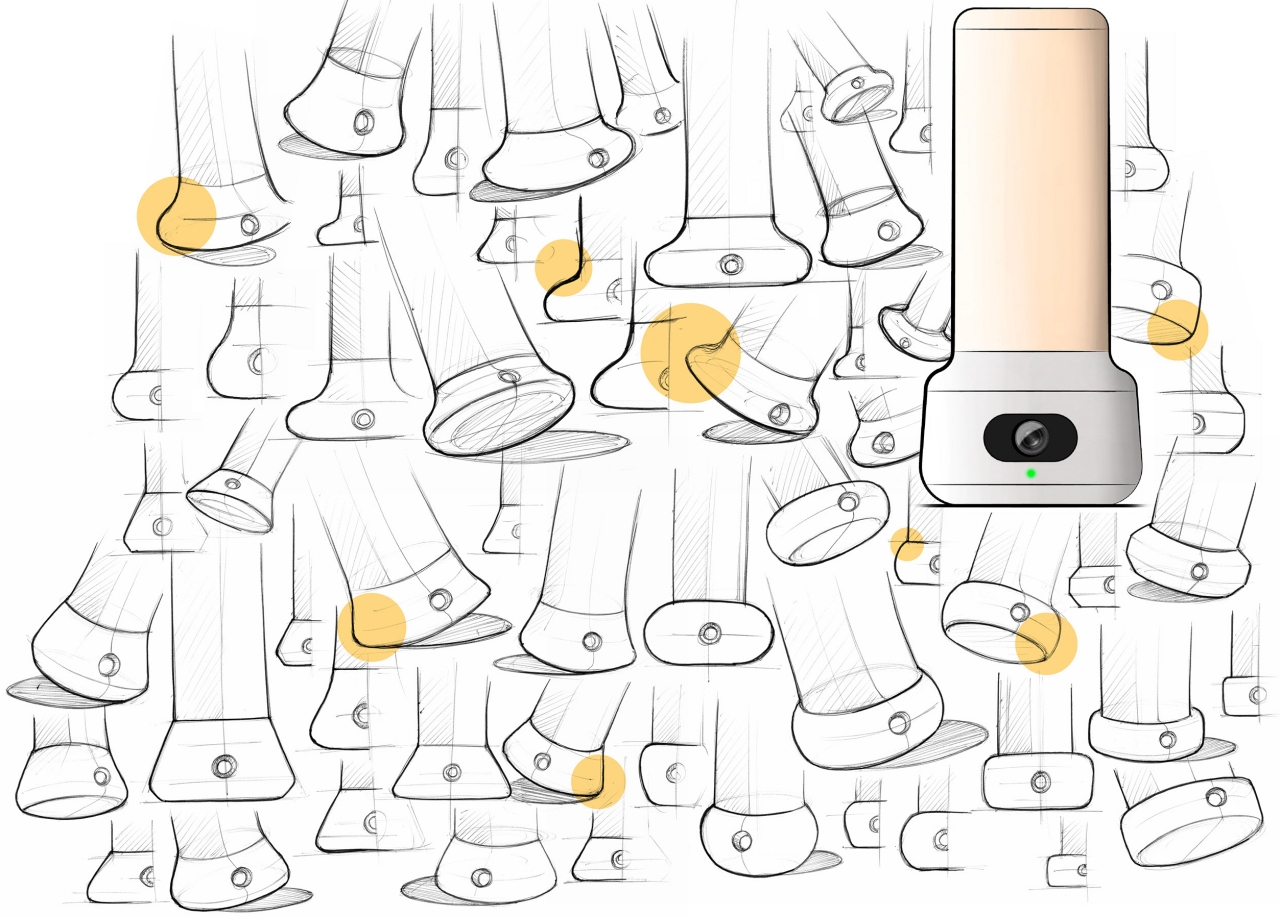 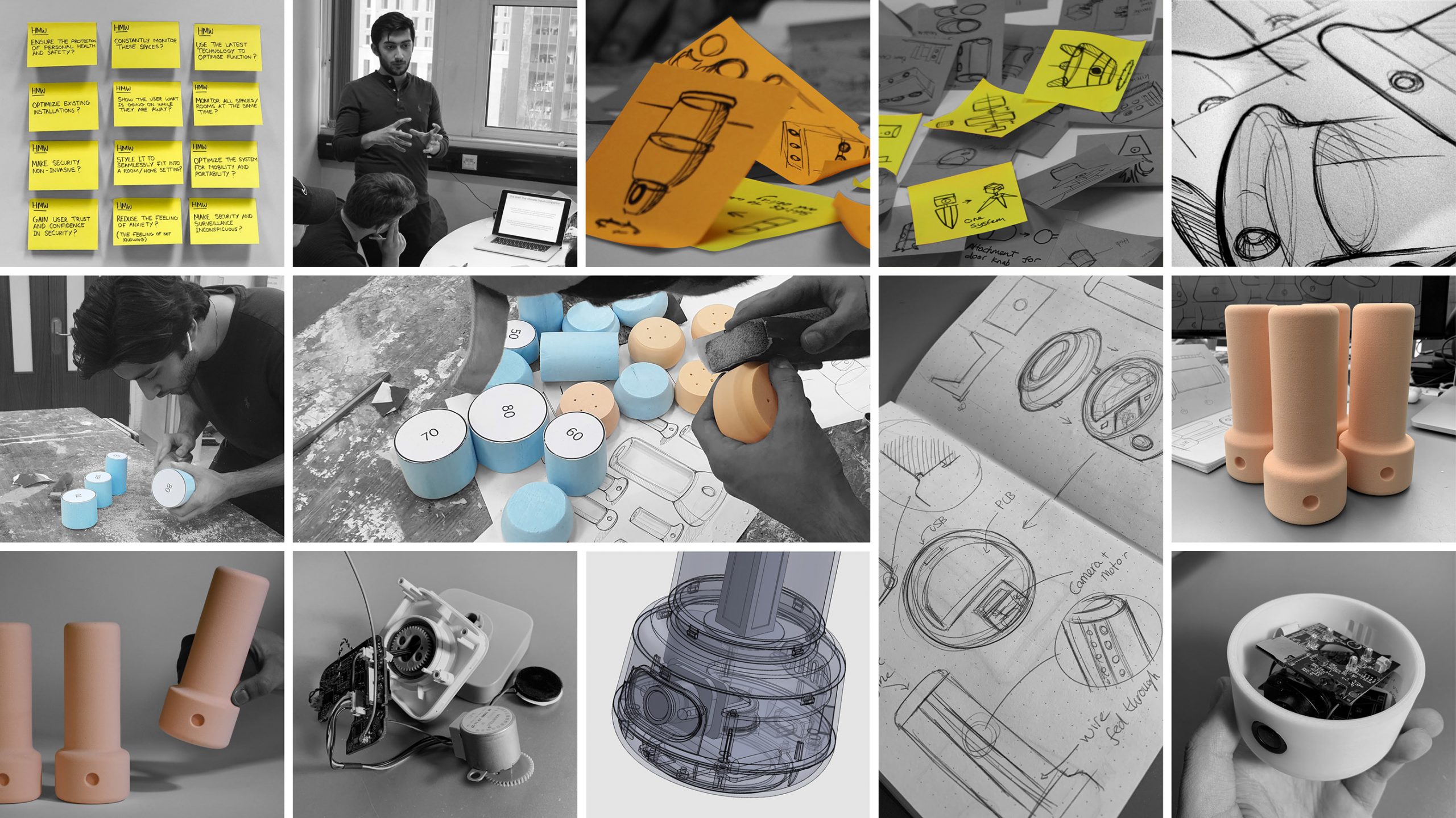 That camera serves the purpose of a typical indoor home security camera, except it’s portable. It’s supposed to even have motion detection and tracking so that it can have a 360-degree view of your hotel room or Airbnb whenever you’re out. Alarms can be sent to your phone, just like any security camera, suggesting the presence of an unwelcome guest that may or may not be the cleaning crew. 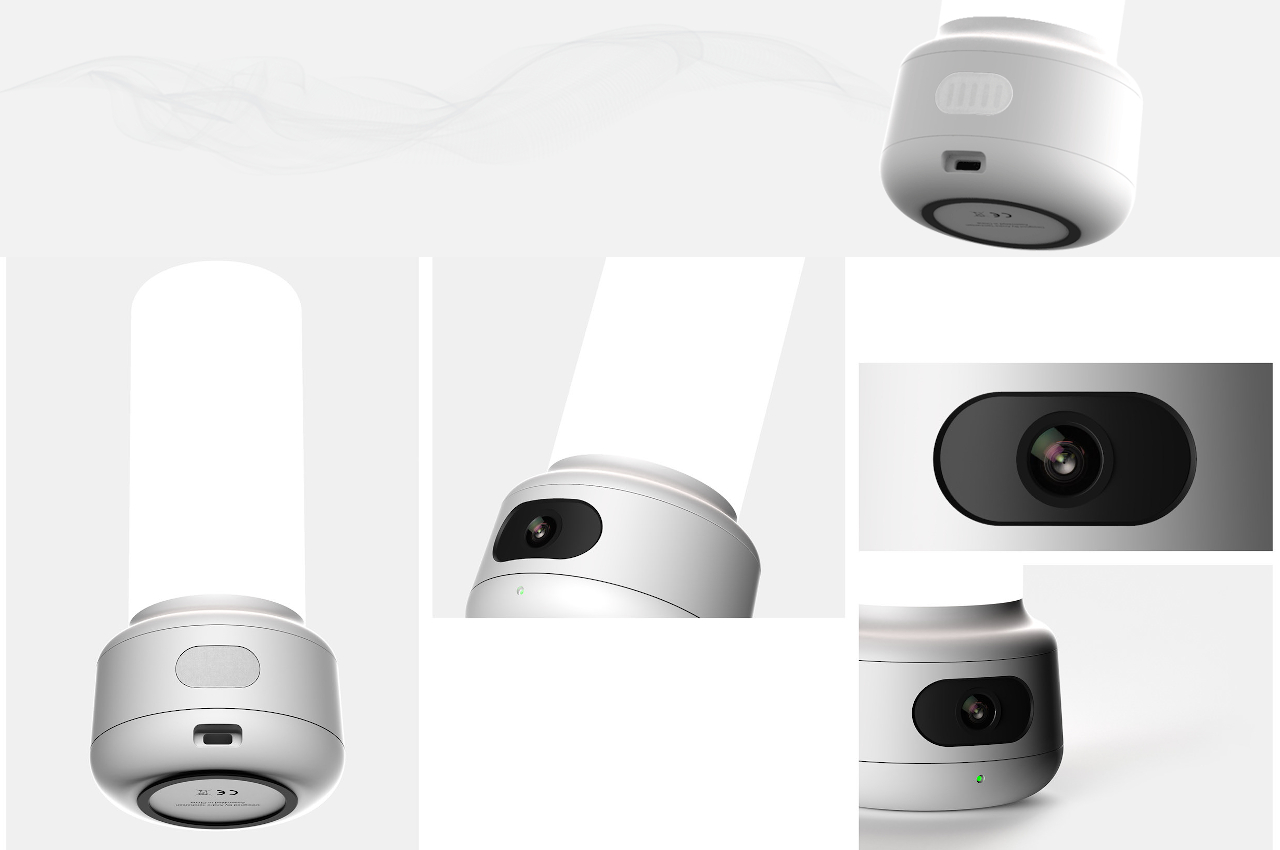 The idea is that ILMA will be your sentry at your home away from home. There is always a sense of fear and uncertainty when staying in unfamiliar places, and this portable 3-in-1 device attempts to bring some peace of mind, in addition to some lighting at night. Of course, it won’t stop thieves from taking the ILMA itself, but at least you’ll have evidence to show authorities later. 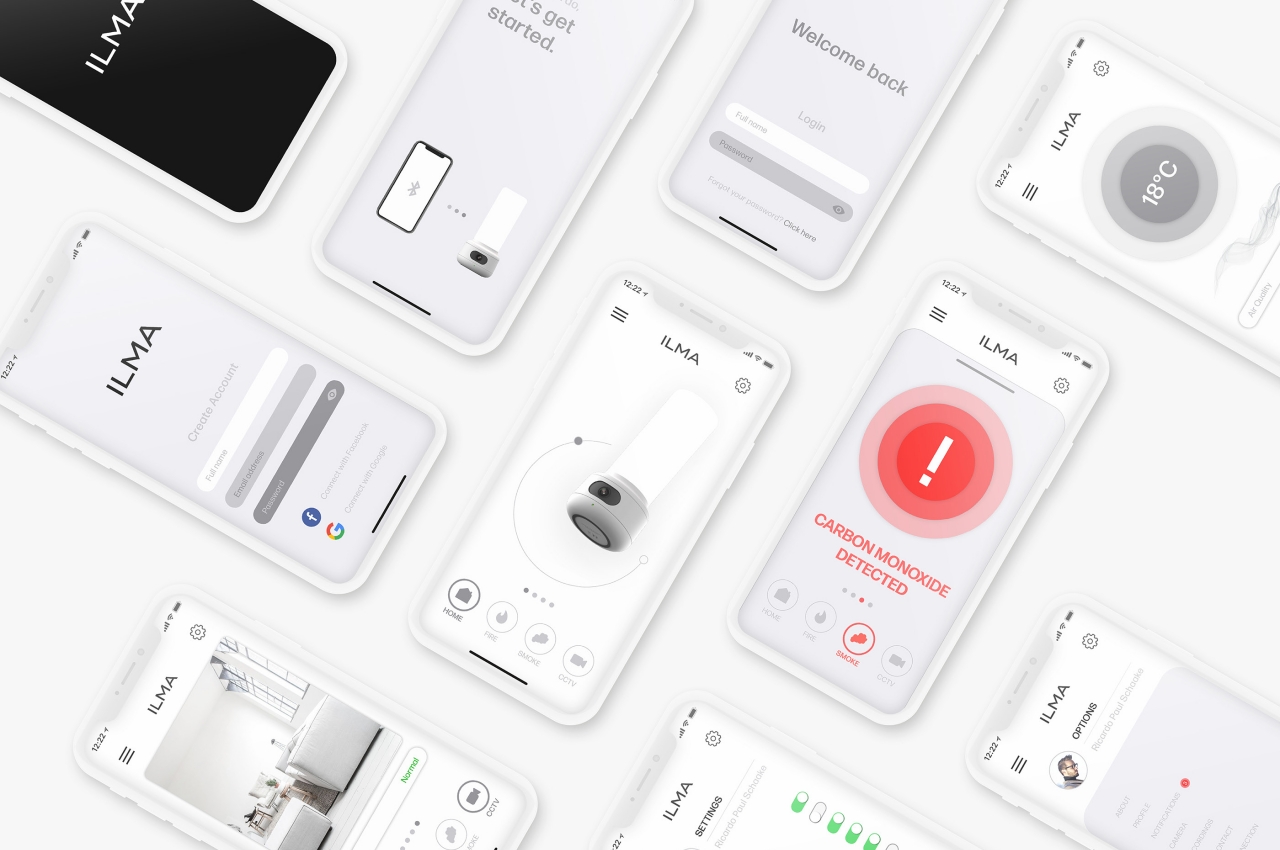 ILMA actually has one other functionality that might come as a bit of a surprise. It is also a fire and smoke detector and can identify harmful gases like carbon monoxide, formaldehyde, and paint thinner. The device will similarly send an alert to your phone in case it detects these substances in the room. 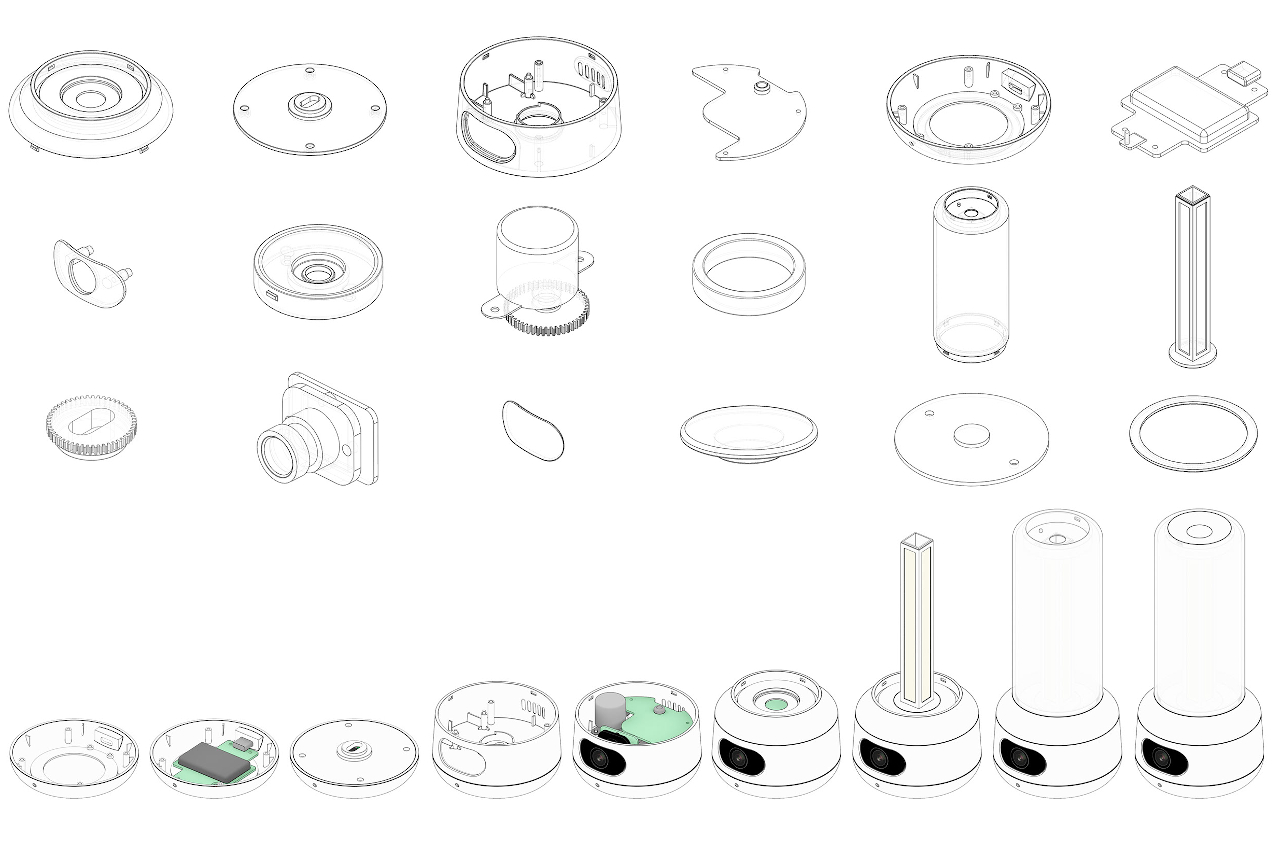 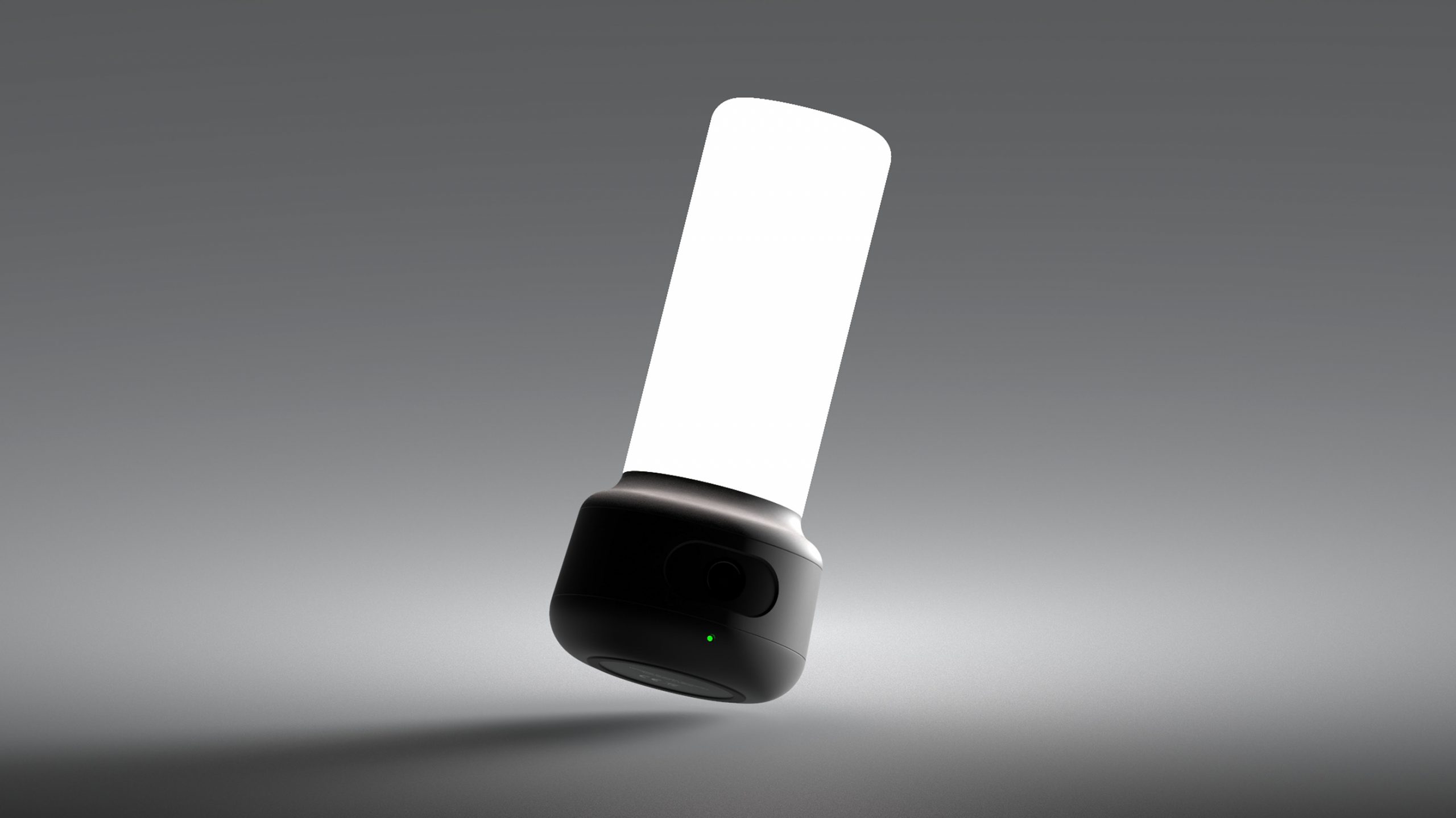 The designer also gave a lot of thought to the construction and packaging of ILMA. Its 18 parts are mostly held together by push and snap fits, making assembly and disassembly a lot easier. The box should also be made from 100% recyclable material and reduces the included accessories to just a USB-C cable, just like many smartphones today. 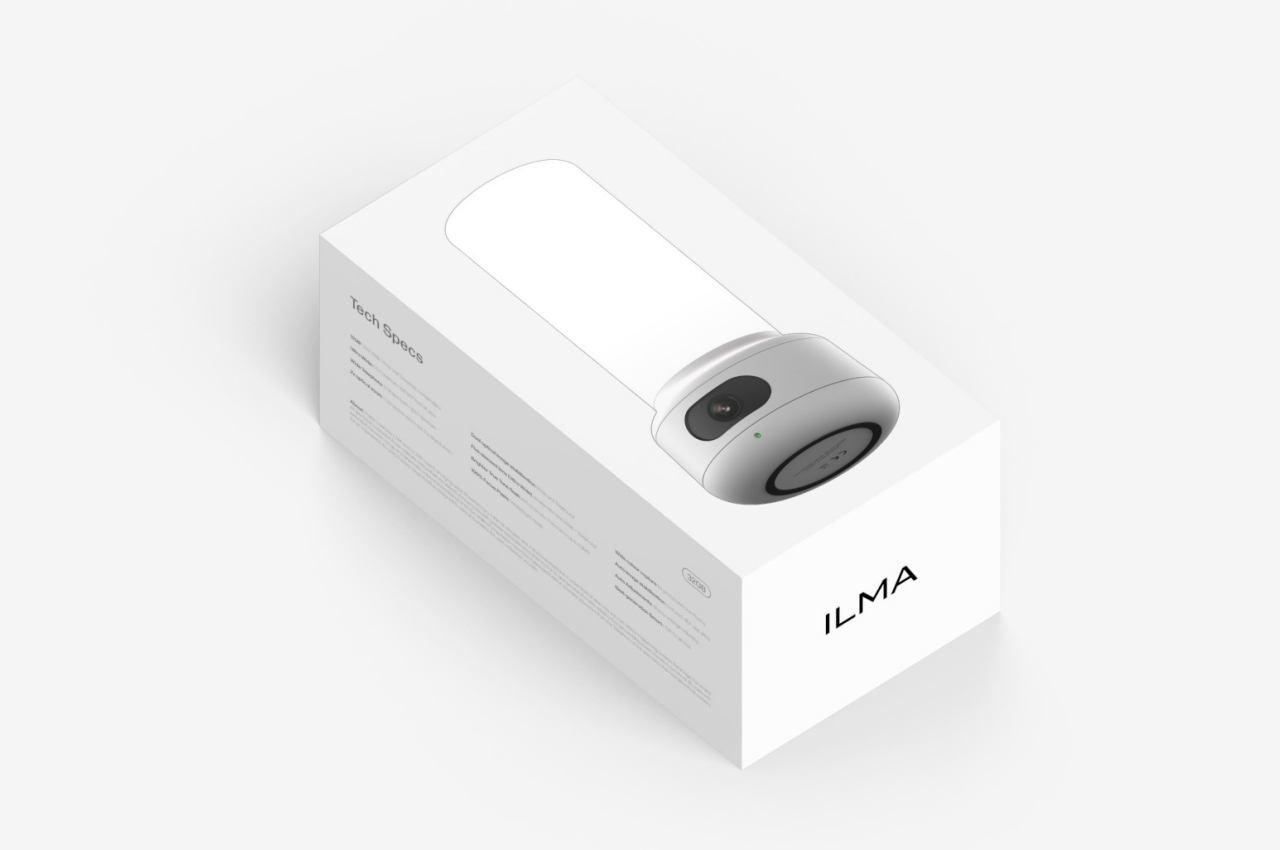 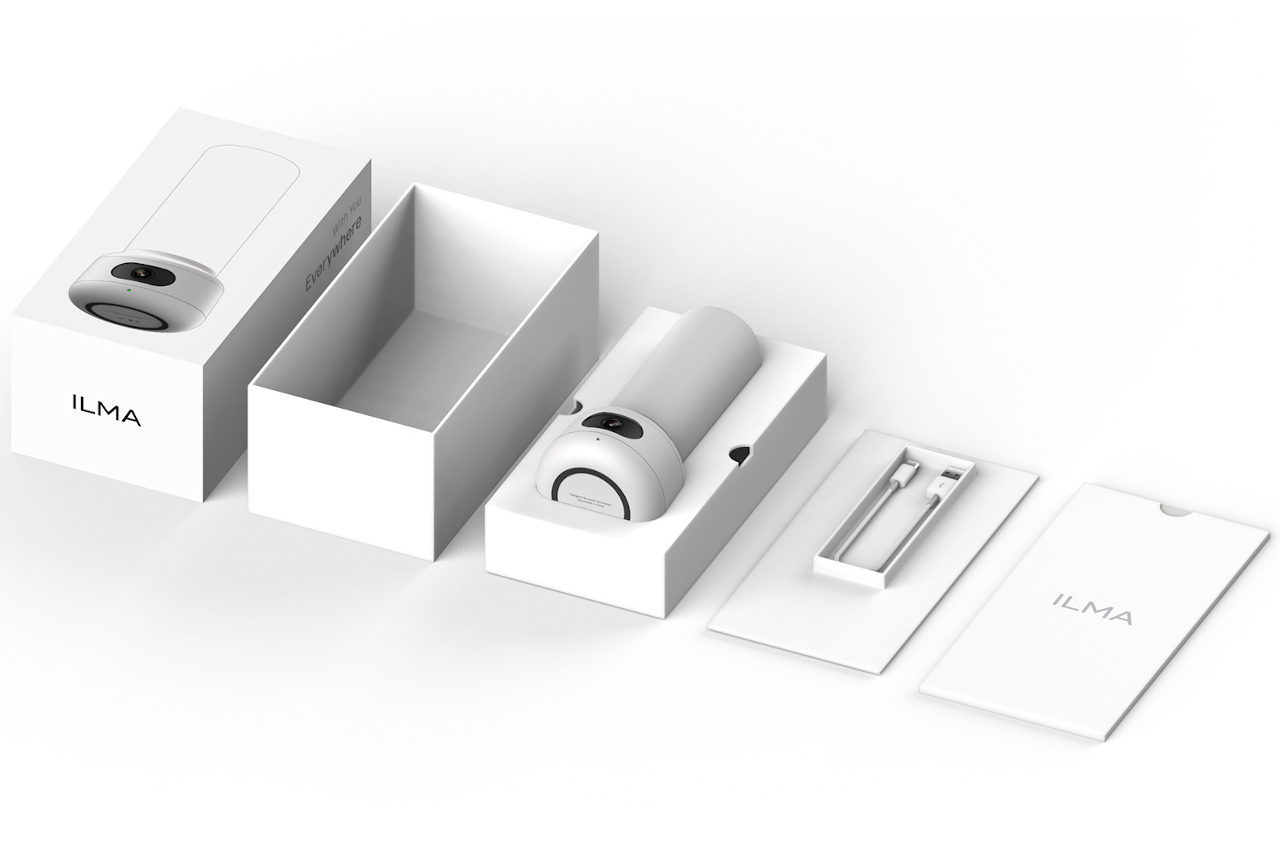