In 1936, Two Japanese Olympians Combined Their Medals in a Touching Show of Friendship 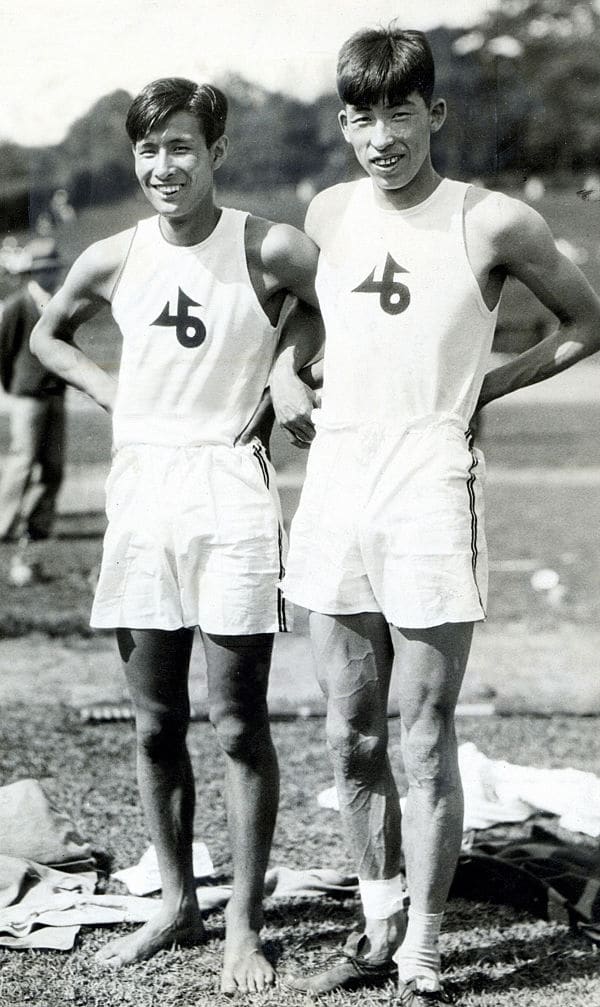 The Olympic Games are known for their ability to not only bring together the world’s top athletes, but to spark friendships and encourage camaraderie. Nowhere was this more evident than during the Berlin 1936 Olympic Games. It was there that the “Medals of Friendship” were born, forged from the love and admiration between two teammates.

Sueo Ōe and Shuhei Nishida were both members of the Japanese track and field team, competing in the pole vault. During the event, 25,000 spectators watched as the last five competitors in the pole vault battled it out for medals. They’d all cleared a height of 4.15 meters (13.6 feet), but now it was time to go for the gold. Several competitors dropped out and one, America’s Earle Meadows, cleared 4.35 meters (14.3 feet), which was enough to secure gold.

But who would take home the silver? After yet another Olympian dropped out after failing to clear 4.25 meters (13.9 feet)), it was up to the Japanese friends and teammates. They were set to jump off for the medals and both cleared 4.25 meters. And that’s when something incredible happened, something that can only happen at the Olympics where athletes understand the sacrifice and determination it takes to make it to this stage—they both refused to continue. Rather than proceed with the showdown, they wanted to share the podium as equals.

Unfortunately, back in 1936, the Olympic officials didn’t quite believe in the and told the Japanese team that a decision on who took silver and who took bronze needed to be made. So, based on the number of attempts it took the men to clear the height, Nishida was awarded the silver medal and Ōe the bronze. If the story ended there, it would already be touching, but it only continues as the teammates returned to Japan.

Undeterred by the official standings, the men went straight to a jeweler when they arrived in Japan. Their medals were split down the middle and then fused together—half silver and half bronze. These “Medals of Friendship” have become a lasting reminder of the deep bonds that form during Olympic preparation and competition. The story is even more incredible when one remembers that the 1936 Berlin Olympics were hosted in Hitler’s Germany under a tense atmosphere. Still, these games were the first to be televised and were even filmed. In fact, Nishida and Ōe’s competition is in a scene from Leni Riefenstahl’s Olympia.

So where are the medals now? Ōe, unfortunately, passed away just five years later in the war after joining the Imperial Japanese Army. His medal is privately owned, but luckily Nishida’s is on display at Waseda University. Though Nishida passed 1997, his medal stands as a lasting reminder that the Olympic Games are about much more than simply winning or losing.

Japanese Olympians Sueo Ōe and Shuhei Nishida decided to share their 1936 Olympic medals when their wish to declare a tie was denied. 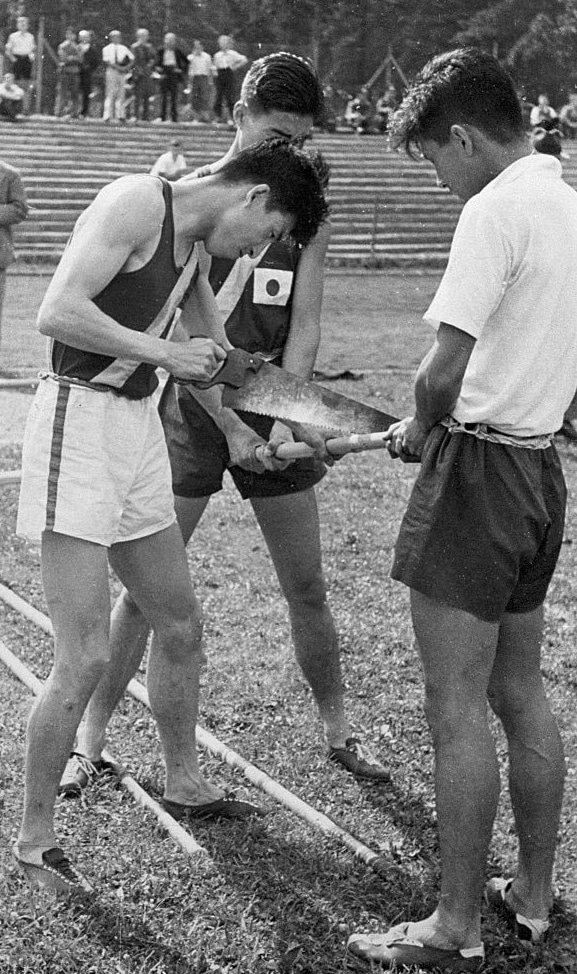