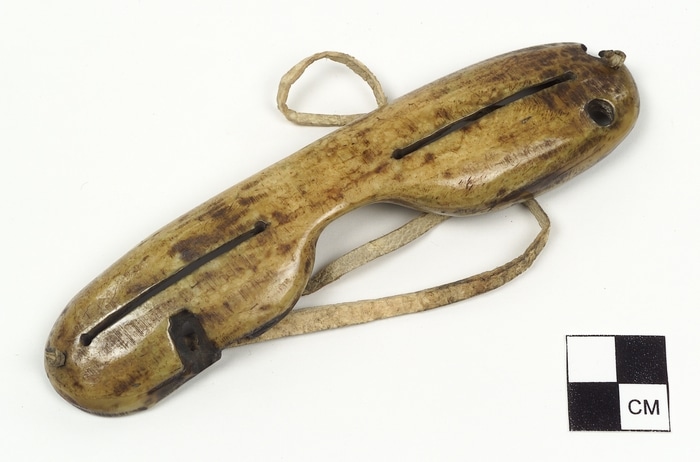 Anyone who has spent a lot of time outdoors in the snow knows how important it is to protect your eyes. The bright sun bouncing off the white snow can lead to snow blindness, a very uncomfortable situation caused by too much exposure to UV light. Indigenous peoples in the Alaska region were certainly aware of these dangers, and have been creating eyewear to protect themselves for thousands of years.

Called ilgaak in Inuktitut and nigaugek in Central Yupik, these snow goggles look a bit different than the ones you’d use when hitting the ski slopes. The goggles created by the Inuit and Yupik peoples have two thin slits and are carved out of a variety of materials. Wood, bones, and even whale baleen are all used to fashion these googles, which are still produced today.

There are quite a few examples at the Smithsonian’s National Museum of the American Indian and they are fascinating to look at. The small slits not only reduce glare and reflection, but they can actually improve vision. By focusing the light, the slits act much as a pinhole camera would and help sharpen and focus vision. It’s a system that goes far back for the Indigenous peoples of the region and snow goggles have been found in Inuit archeological sites up to 2,000 years old.

Over time, the materials for the goggles may have changed—one can find them in plastic today—but the vintage design remains. It’s a classic case of early engineering through learned experience and, it turns out, this traditional design holds up.

The Inuit and Yupik peoples have made expertly designed snow goggles for centuries. 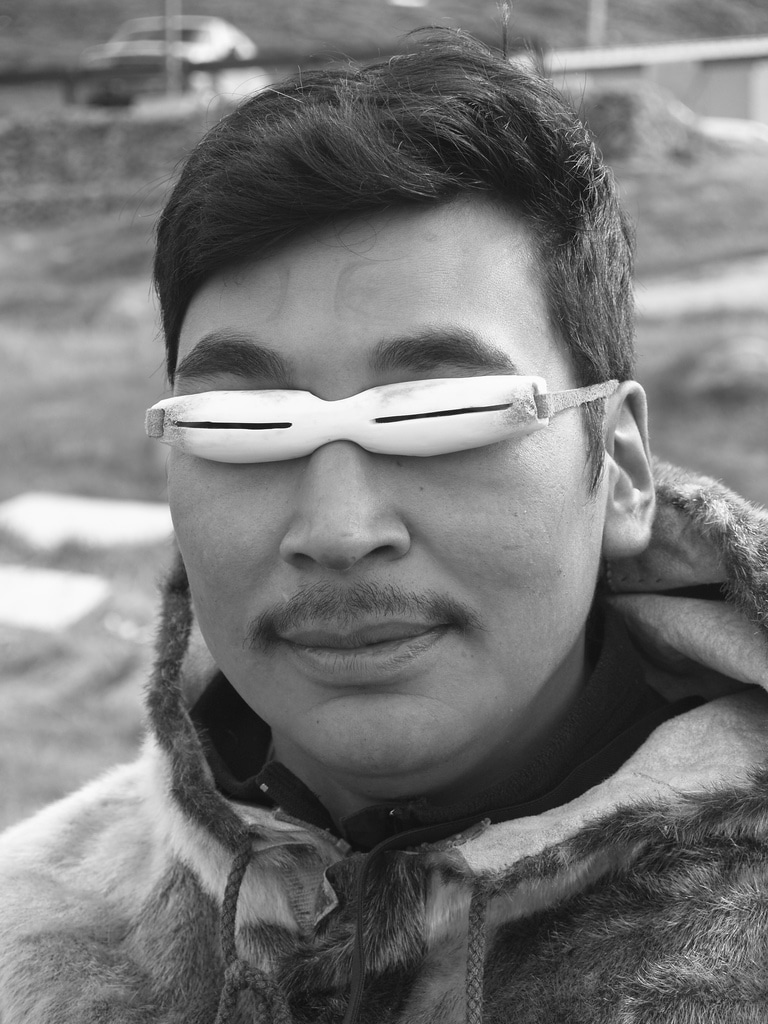 The small slits both protect the eyes from snow blindness and improve vision. 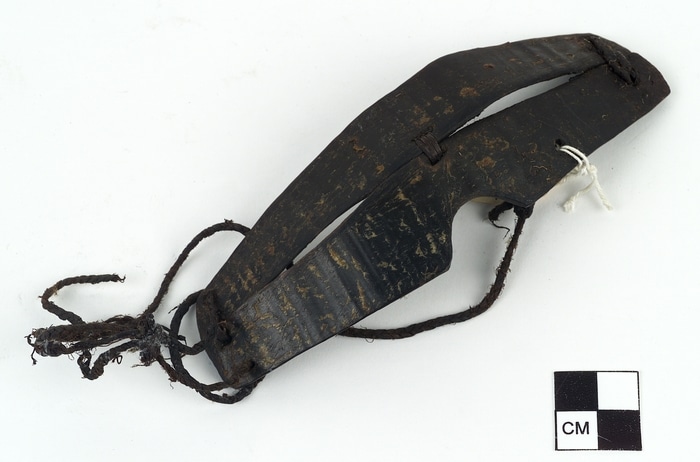 Wood and bone are just some of the materials used to create these snow goggles. 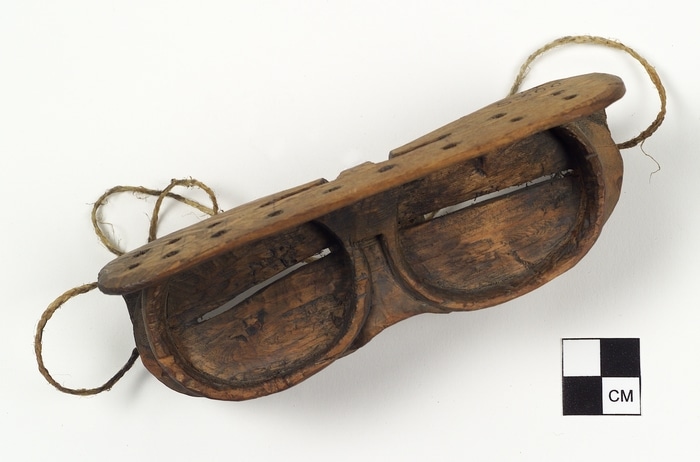 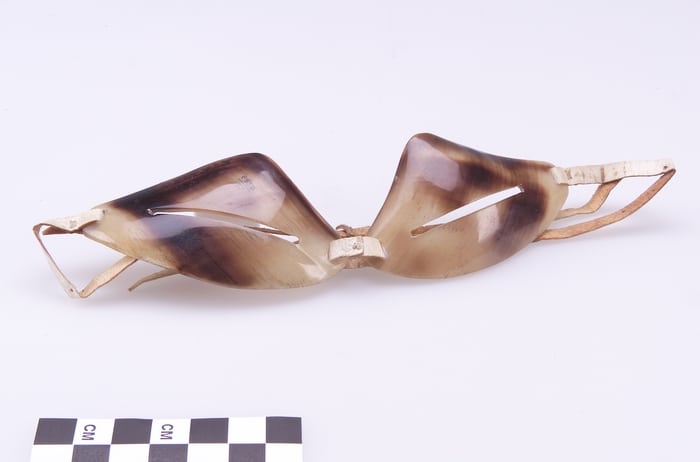 The design continues to be produced today, using both modern and traditional materials. 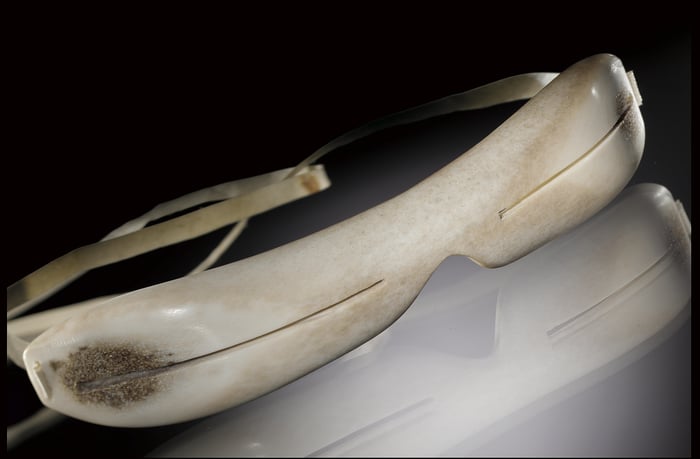 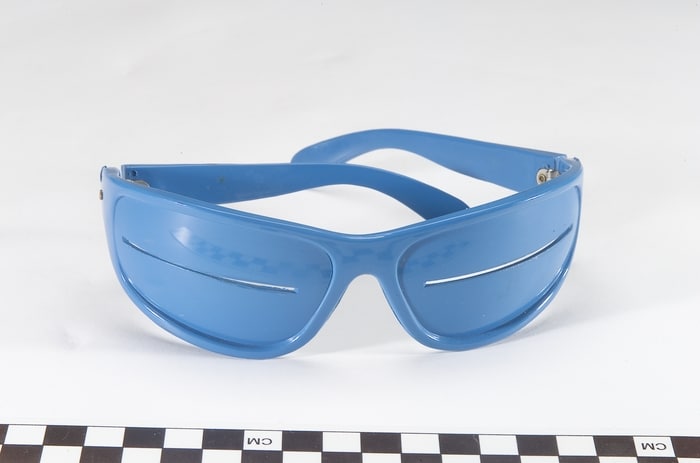