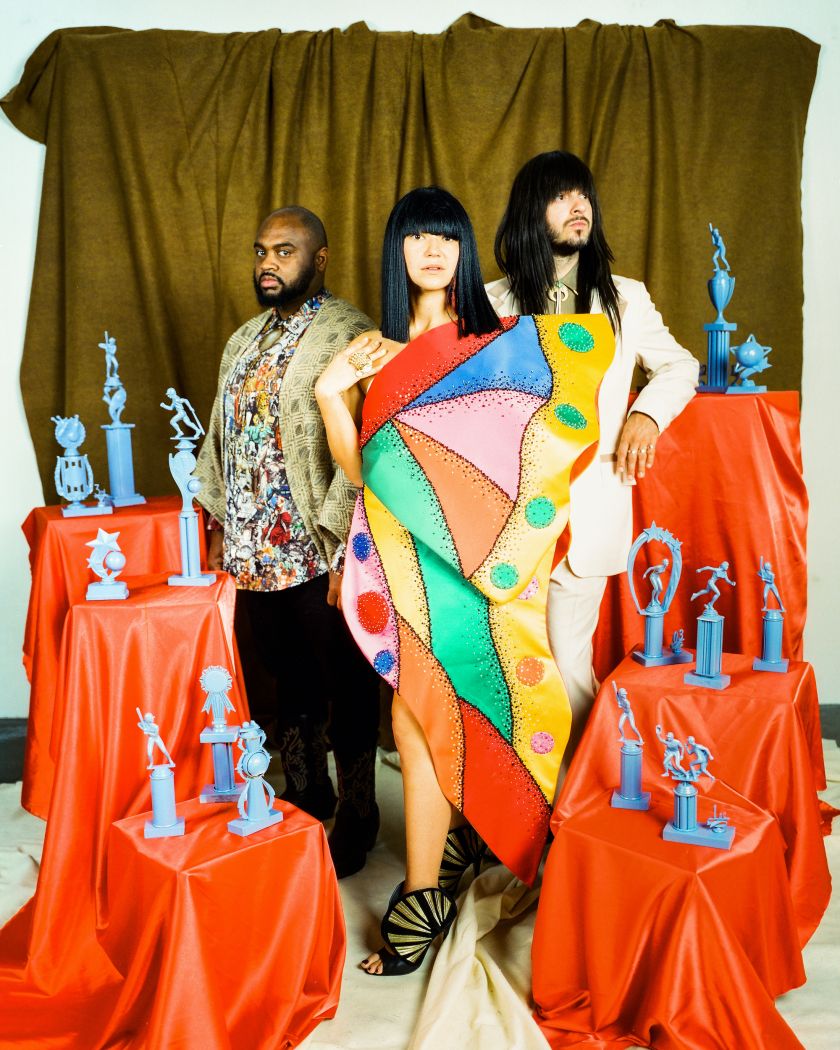 Every year, Wieden+Kennedy London run , a five-month, fully paid creative crash course for those who wouldn’t otherwise have the opportunities to break into the creative industries.

In the last three years, 81% of The Kennedys have been from BAME backgrounds and the award-winning agency has made multiple hires from the programme. In 2020, it went virtual with a ten-week course, finishing with an incredible paid brief: to create the new music video for the critically acclaimed band, Khruangbin.

The Houston-based trio, of course, returned last year with Mordechai, their third album released via Dead Oceans in association with Night Time Stories – a highlight being its most emotive track, Dearest Alfred. And it was this tune that required the help of W+K interns, with a pair of visual pieces to accompany both the album version of the track, as well as a brand new remix by Knxwledge.

As evident throughout Mordechai, the band pulls influence from specific memories. Dearest Alfred was inspired by a trove of letters bassist Laura Lee Ochoa’s grandfather wrote to his twin brother.

While the original version is laidback and lush, Knxwledge’s reworking of the track brings all of his techniques to bear on the band with superb results, the ethereal vocal, floating above somewhere in the cosmos.

To make the music video for the original track, eight Wieden+Kennedy interns from all over the UK. Led by Preety Mudhar – Roni Niu, Ayiesha Smith, Ianna Gordon, Mahalia Peake, Walaa Ellabib, Rosemary Moss, Jackie Davies, and Great Okosun came up with ideas, shot and edited their parts of the film, which is a celebration of writing, sending and receiving letters.

They filmed, edited, and animated all from their own homes. Support came from former Kennedys’ Sammy Watts-Stanfield with production and Sof Vujanic helping with pick-up shots. Inspired by Knxwledge’s take on Dearest Alfred, The Kennedys then took the original music video and visually remixed it. They re-edited and created a monochrome version and used animation overlays and footage layering to create a remix aesthetic.

“In a year where communication has a new spin of importance and focus has been put on the postal service, we wanted to make a video highlighting that sentiment for a song based on letters my grandfather sent to his brother,” says Khruangbin’s Laura Lee Ochoa. “Working with The Kennedys, we were able to highlight these feelings from a variety of perspectives and through a variety of mediums – which felt important to the project.

“I’ve been a big fan of The Kennedys since working at W+K, as it gives creatives that lack work experience a chance to gain some amidst the beautiful chaos of real agency life and feel extremely proud for the opportunity to work with them on such a meaningful project. Our zoom call with them presenting us their ideas for the video was one of my favourite moments of quarantine – I felt incredibly inspired and humbled.” 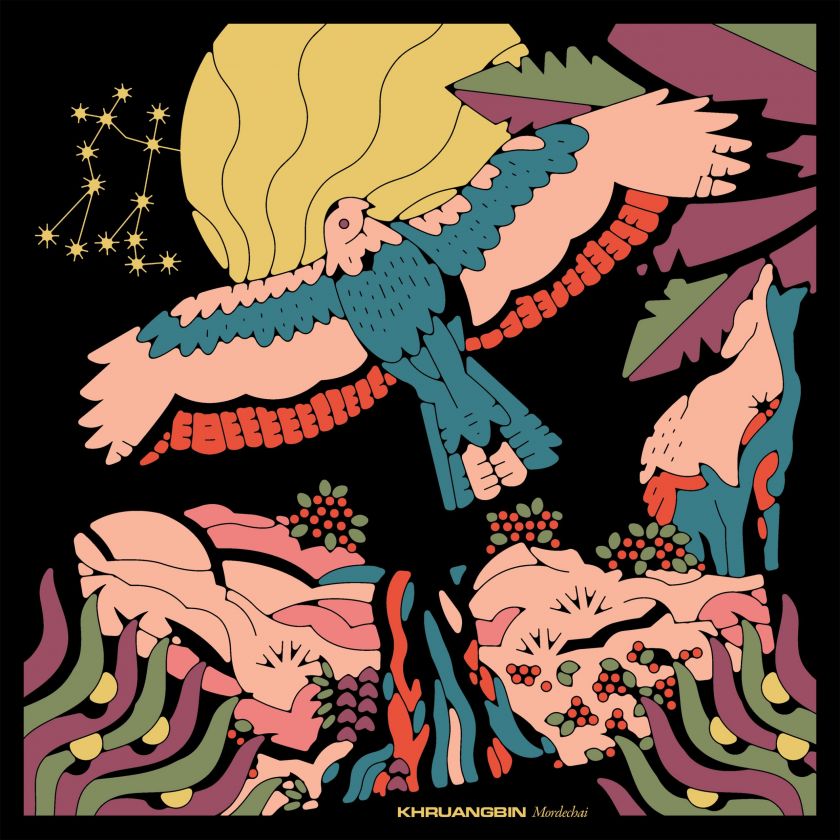 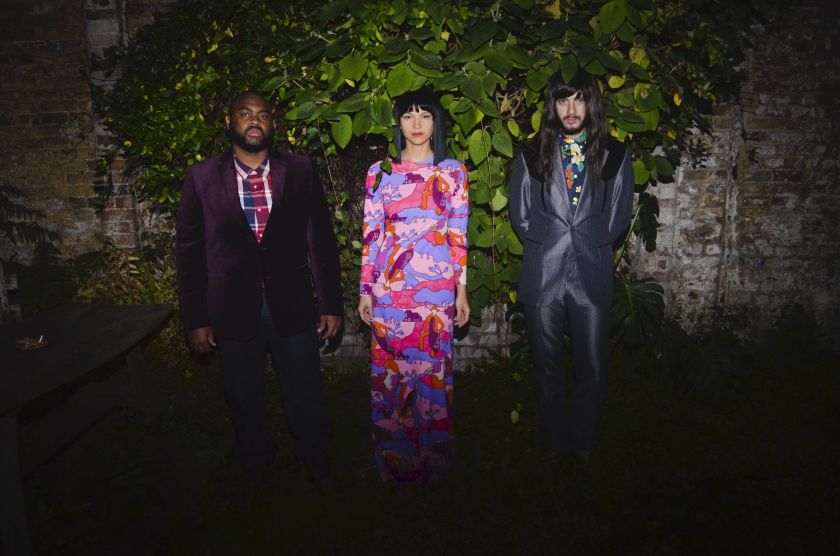