Is 80s “Cocaine Decor” Having a Comeback?

If VICE is to be believed, 80s cocaine decor is the next big thing, bringing with it excessive mirrors, glass surfaces, white ceramic statues, and neon lights.

“It’s a design aesthetic rooted in dramatic, slippery furniture, and possessing the sex appeal of an unbothered, mustached horndog in a Versace bathrobe, all with the freaky lighting from the OG Ghostbusters,” VICE writes. “Think Scarface, revival, Lucite furniture, and Sharon Stone in Casino… or Basic Instinct… or just about anything. If MCM decor was about feeling comfortable and uncluttered, then Cocaine Decor is all about showing off and turning up the volume on form, color, and El Chapo energy.” 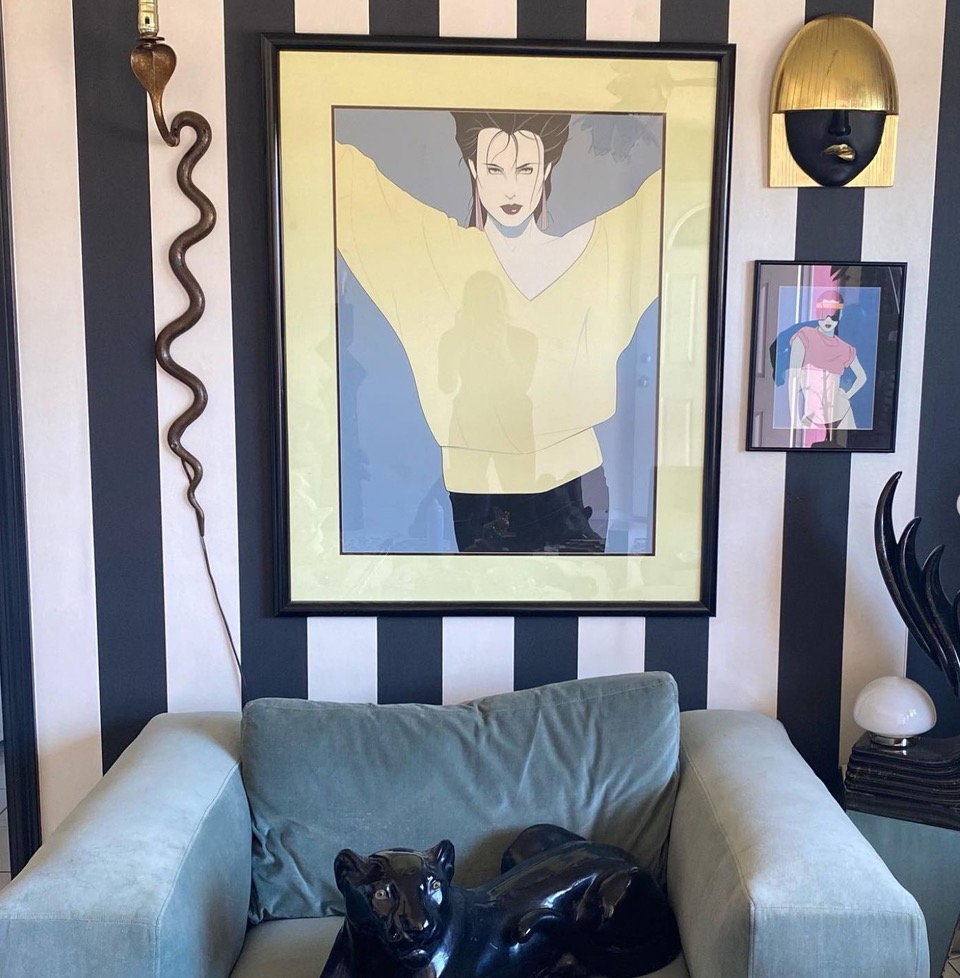 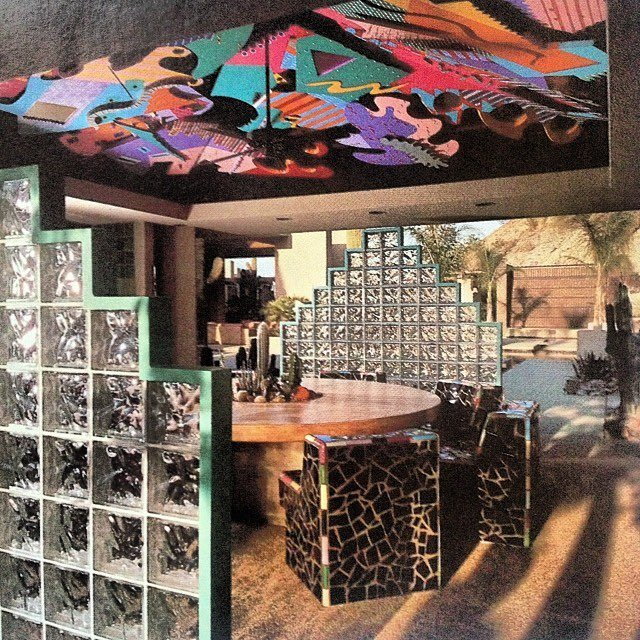 For decades, the garish tastes of the late 70s and early 80s have been lampooned for producing some of the ugliest design in the history of mankind. Massively overstuffed couches, dark wood paneling, shag carpets, lacquered surfaces, and overuse of gold accents have been near-universally panned as unforgivable ever since. Everybody seemed to think they were a hot-shot executive and decorated their homes like the equivalent of one big shoulder pad. Waterbeds? Hilarious. ? A sin.

But most people thought the same about mullets and even the abstract pastel flourishes of yet here we are. If you think about it, we’re kind of due for a swing in this direction. We all just spent literal years cooped up thanks to a global pandemic, fluffing our nests and spending perhaps a little too much time with our families. We’ve Netflixed everything there is to Netflix. People are aching to party like it’s 1979, and the nihilistic aesthetics of excess will naturally follow. 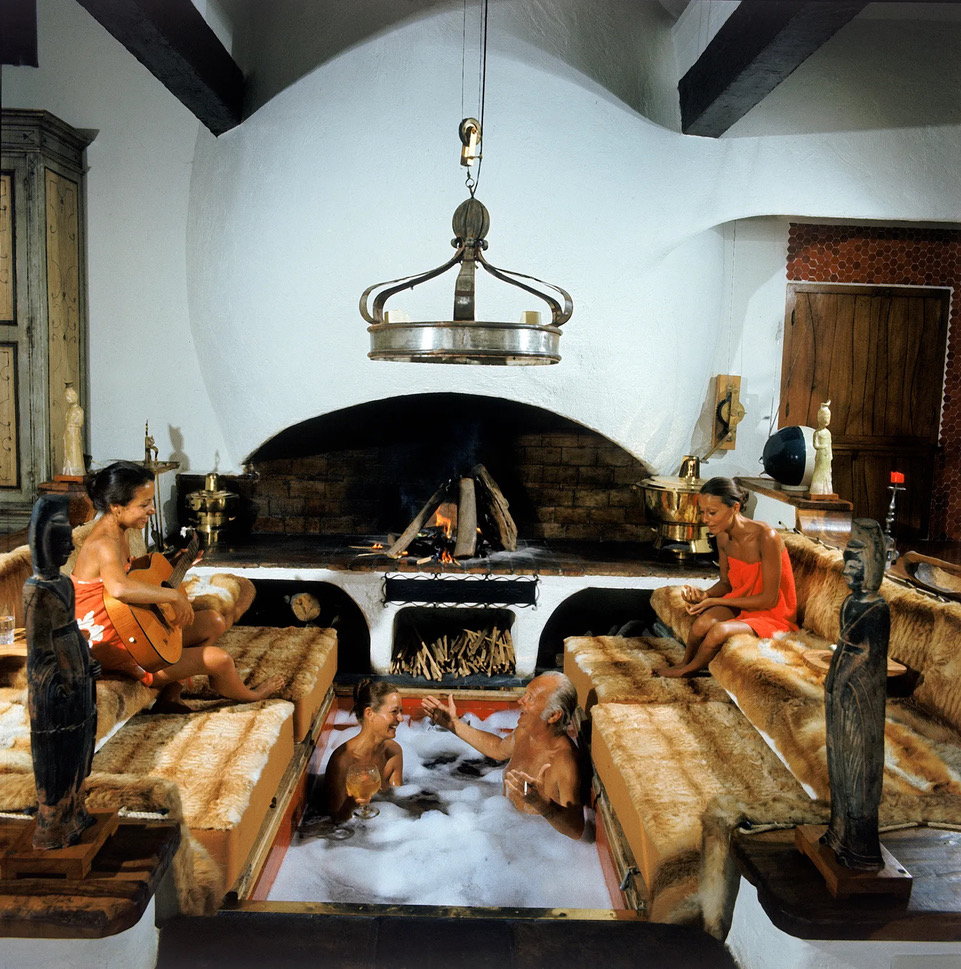 Trend forecaster Sean Monahan predicts a new “vibe shift” in line with early-aughts “indie sleaze.” Talking to , Monahan defines this as “American Apparel, flash photography at parties, and messy hair and messy makeup.” That dovetails nicely with the phenomenon that is HBO’s Euphoria, which is equal parts glittery and dark, tragic and hedonistic. What does all this have in common? Drugs. A lot of drugs.

So how, exactly, do these trends translate to interior decor? VICE has some ideas, noting that retailers like CB2 are already starting to move in this direction with things like clear lucite furniture, barrel chairs, tropical touches befitting a Miami drug lord, gilded lamps, and big cat motifs. 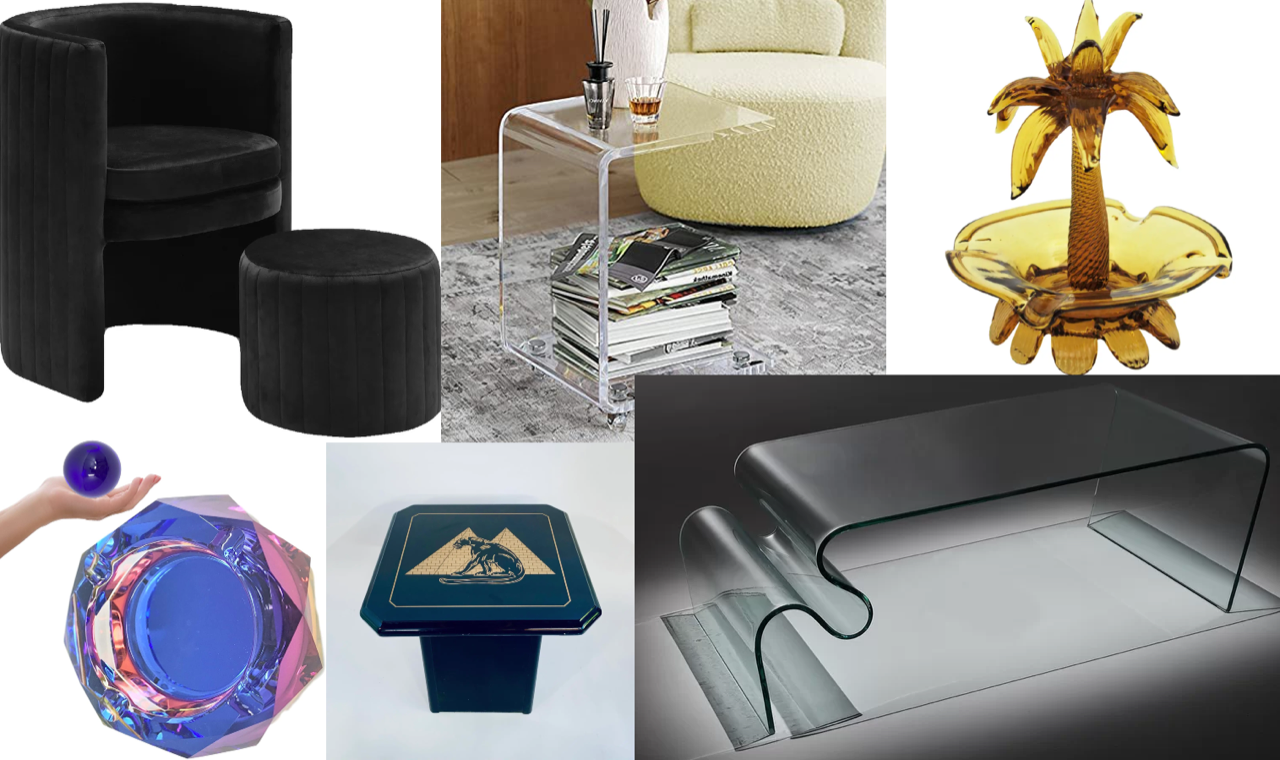 You won’t find a hashtag relating to 80s cocaine decor on TikTok — at least, not until somebody finds a way to phrase it so it doesn’t violate the platform’s terms of service. But just you wait. It’s coming. In the meantime, has dialed in the aesthetic on Twitter with all the vintage Las Vegas strip club interiors you can handle.