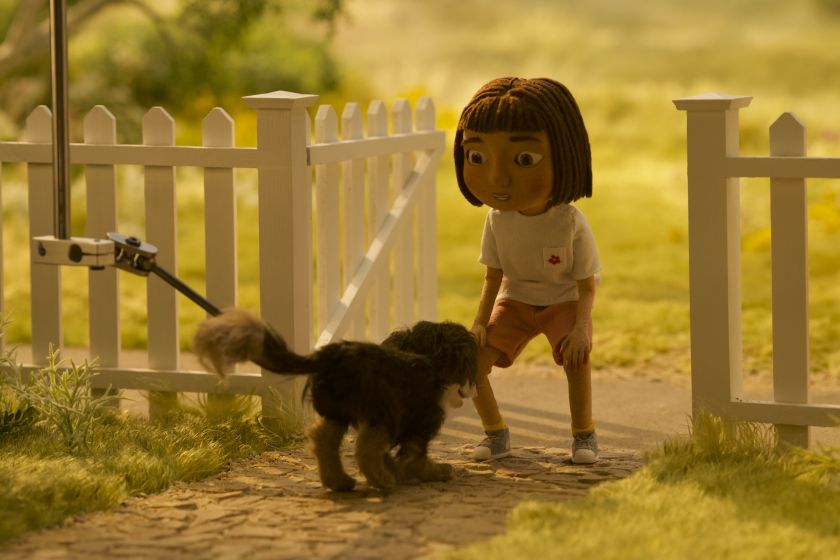 Stop motion animation legend has collaborated with advertising company to create a charming video for dog food and technology startup . Having overseen the direction and character design, Tobias’ iconic work has definitely got our tails wagging.

Based on the familiar command ‘stay’, which owners use when they want their dogs to obediently remain in place, the advert taps into Ilume’s aim to feed dogs healthier food that ensures they live longer.

Canine life expectancy is a particularly important issue for Australian-based dog food/tech startup Ilume. Nearly half of Australian dogs are classed as overweight or obese, leading to millions dying way before their time. With its healthy food and activity-tracking data, this is a trend that Ilume hopes to reverse. 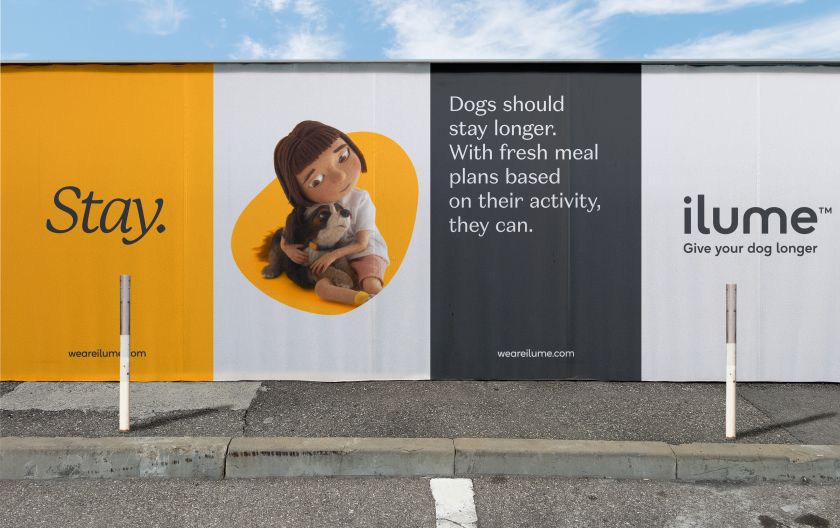 And what better way to communicate the importance of feeding dogs properly than reminding people of that special bond between owners and their pets? In its animated short, Stay Longer, Ilume does just that with a heartwarming story told via stop motion animation overseen by industry legend Tobias Fouracre.

“We’re an agency of dog lovers, so we just clicked with the Ilume team,” says Luke Martin, ECD of 72andSunny Sydney. “Our idea was to reframe the dog command ‘stay’ from being ‘stay there’ to ‘stay longer.’

“From there, we knew we had something powerfully simple. We just needed the right person to shoot it. And when we managed to land Tobias, the animation supervisor of four Oscar-nominated movies, we knew we were in safe hands. We’re thrilled with the finished film and overall campaign.” 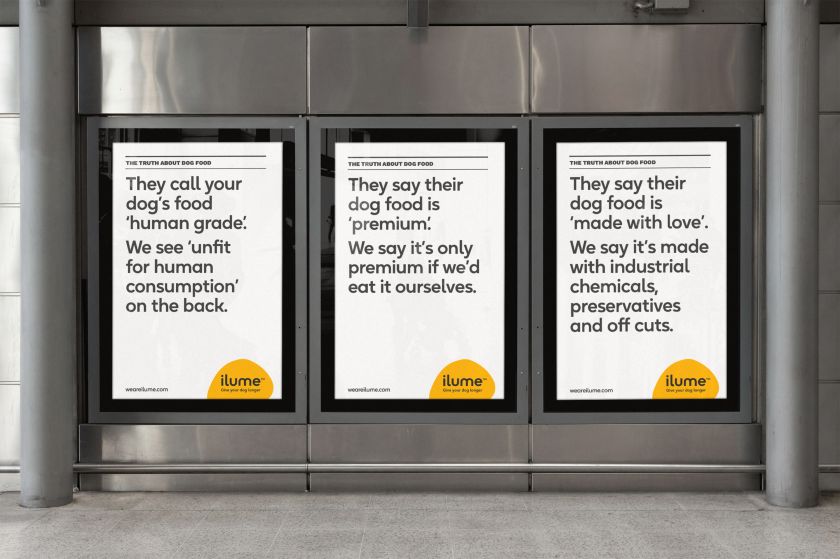 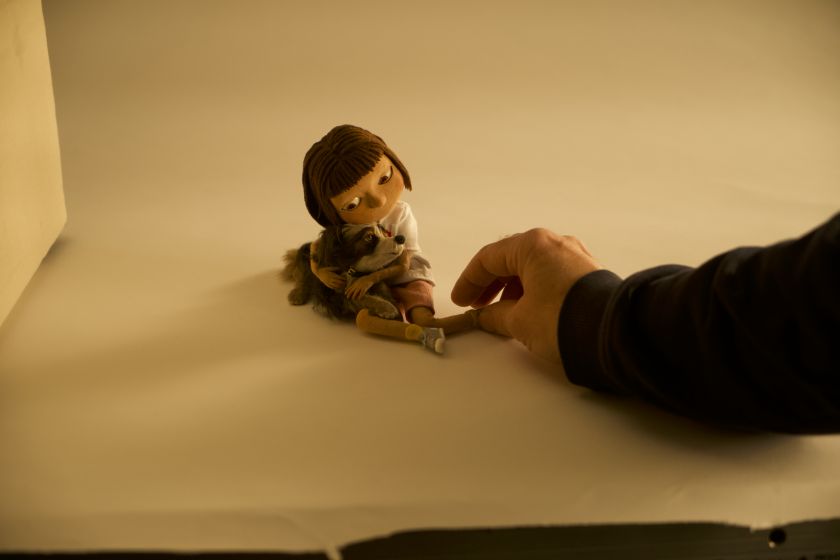 As well as being directed by Tobias, the charming character design of the little girl and her dog was also overseen by the veteran animator who has previously worked with the likes of Wes Anderson and Tim Burton. Having worked as the lead character animator on Corpse Bride, Fantastic Mr Fox and Frankenweenie, Ilume couldn’t have hoped for a better stop motion expert to realise their vision.

“This is a campaign straight from our hearts, for dogs everywhere,” adds Craig Silbery, CEO of Ilume. “It’s much more than the TVC, and we hope to shine a light on the change we want to see and be.

“72andSunny are perfect partners for us. Not only did they help redefine our purpose as a company, but they worked tirelessly and with all their hearts to make something truly epic. We couldn’t be happier!” 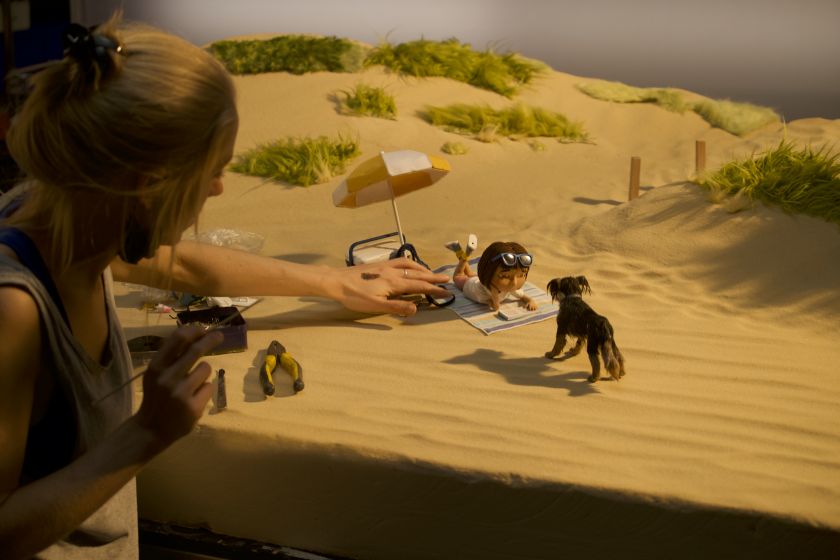 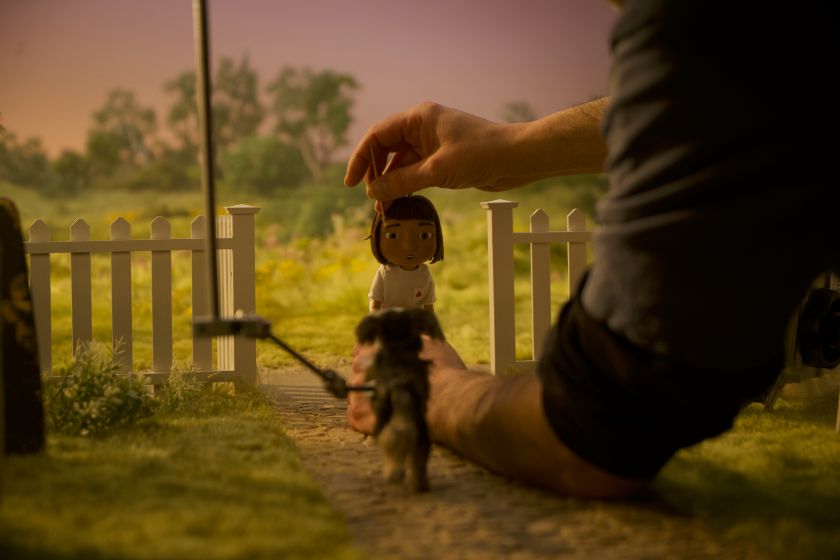 As well as Stay Longer, the PR campaign includes outdoor posters that challenge perceptions of how dog food is made. It’s supported by PR, an audio partnership with Nova, digital displays and social, which outline how Ilume extends the lives of dogs. The ultimate aim is that dog owners will head on over to Ilume and sign up for a free trial of its services.

Topping off the publicity is an open letter to the dog food industry, which announces a million-dollar fun from Ilume. This fund will go towards studying nutrition for domestic dogs and invites scientists and researchers to submit research ideas for grants. 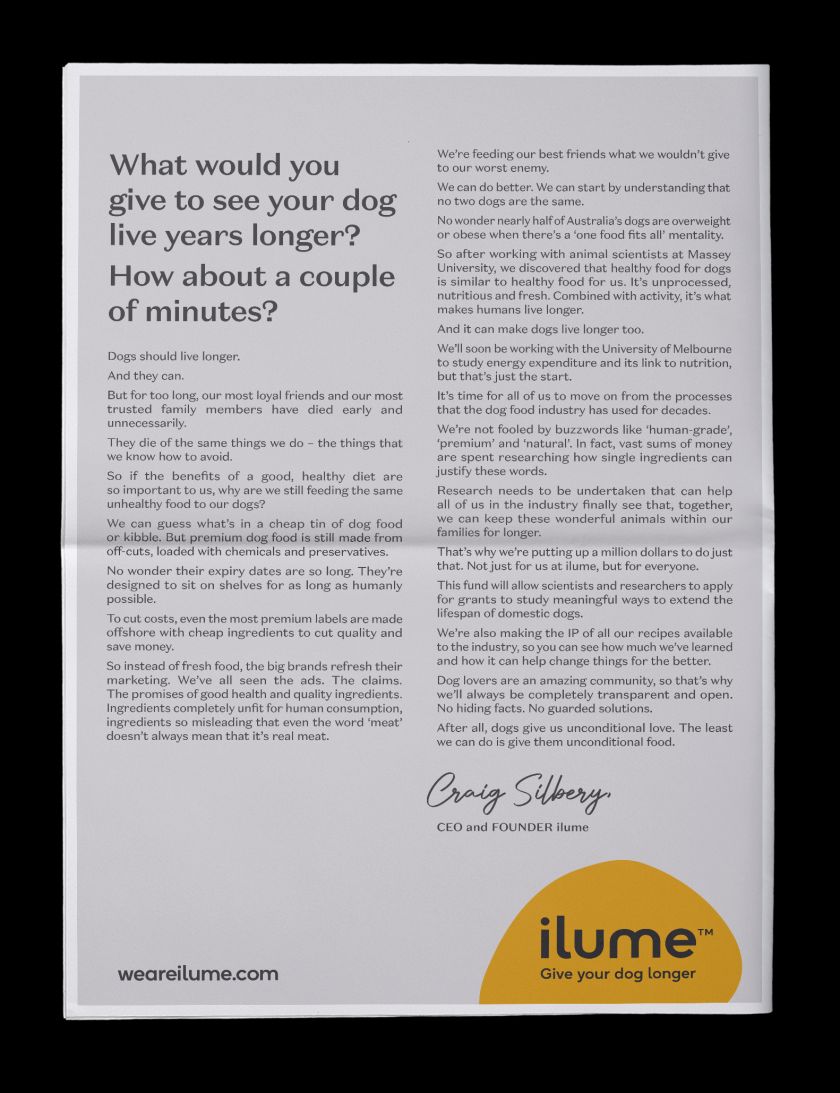