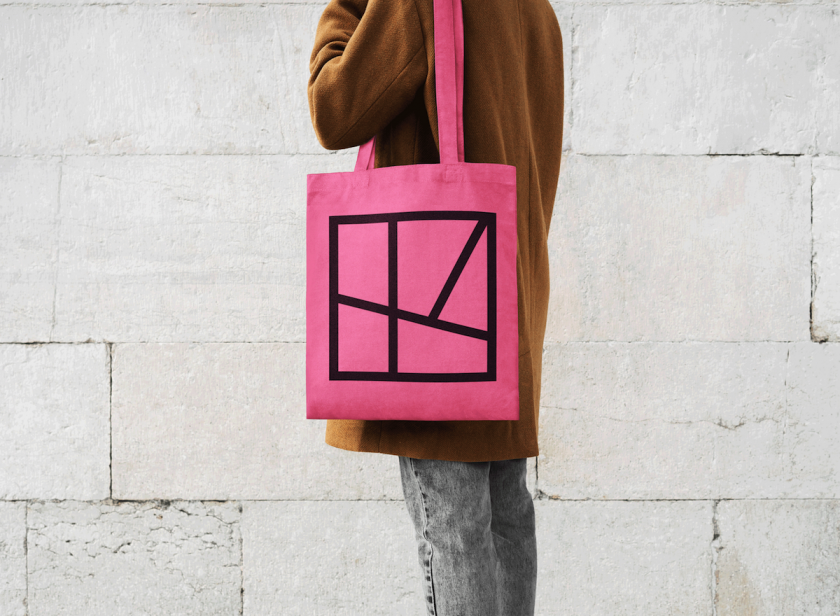 New York-based design studio has worked with Japan’s largest publisher , which is responsible for AKIRA and Pretty Guardian Sailor Moon, a manga created by Naoko Takeuchi that was developed into a Japanese tokusatsu television series. Haruki Murakami started his career with the publisher.

Gretel, whose clients include Netflix, The New York Times, MoMA, and Vice, worked with the publisher on a new brand film and global rebrand, marking Kodansha’s first unified brand identity and logo since its founding 112 years ago. 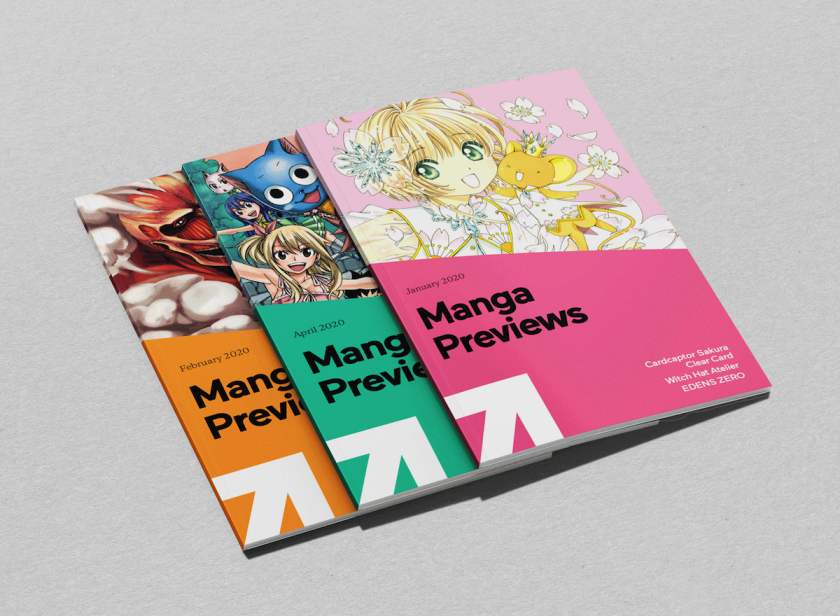 The idea behind the rebrand was to be the first step towards giving Kodansha a more visible global presence as an international media brand and a publisher. The rebrand was driven by the fact that Kodansha’s core business was evolving across platforms and markets, including Kodansha USA, the subsidiary representing the brand in America. Gretel’s partnership with Kodansha partnered looked to both establish a global brand and better connect the company to the vast range of content offerings it publishes.

The new branding is used across including trade show designs, sonic and logo mnemonics, and a new brand video directed by —the Argentine director who created the Cadburys’ “Gorilla” ad fame—which follows stories from Kodansha as they take flight across the world. 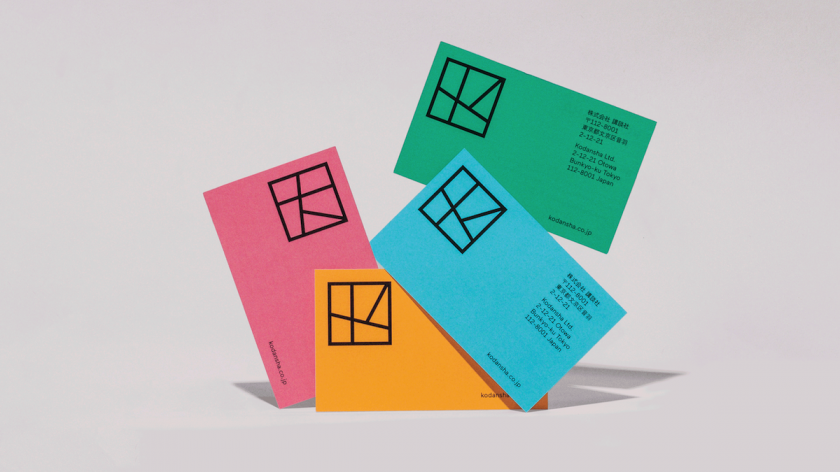 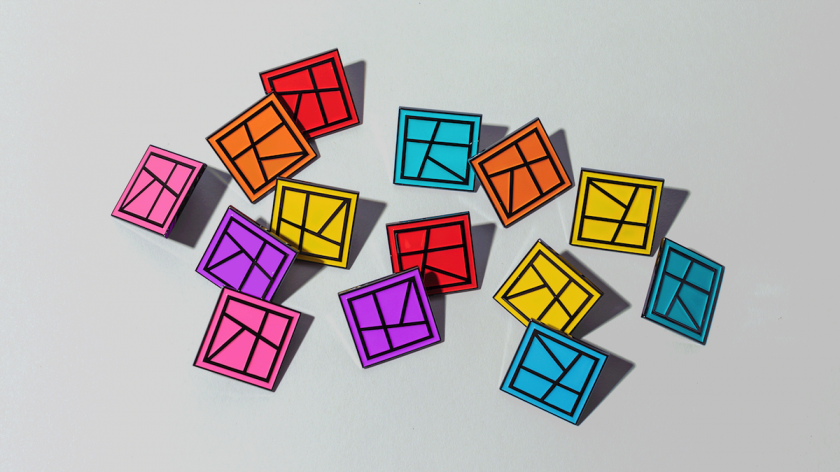 The new logo aims to represent “Kodansha’s position at the crossroad of all cultures—where many ideas, voices and stories intersect,” says Sue Murphy, Gretel creative director. “It’s also inspired by Japanese hankos, acting as a stamp of quality on Kodansha content, as well as a monogram.”

The brand film, titled Taking Flight, looks to underscore the “boundlessness of Kodansha’s creativity” and ability to excite all kinds of fans from across the globe.

To bridge the cultural divide between Tokyo and New York, Gretel and Kodansha also worked closely with Japanese entry partner Anchorstar during the studio’s initial in-depth discovery stage of the process. 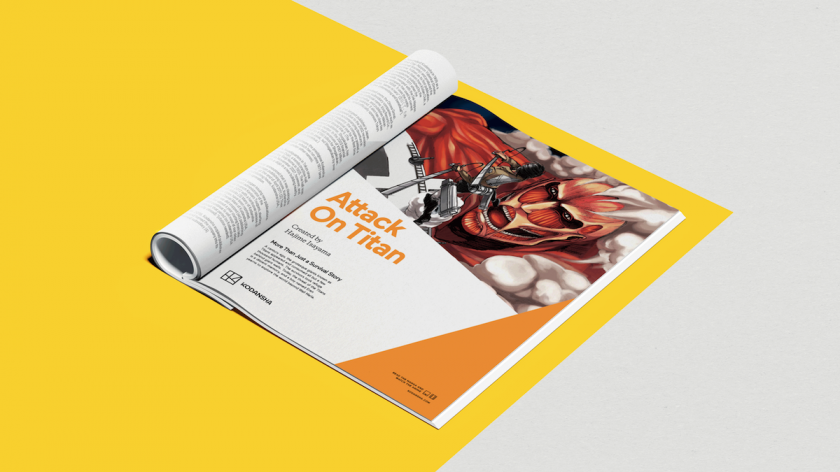 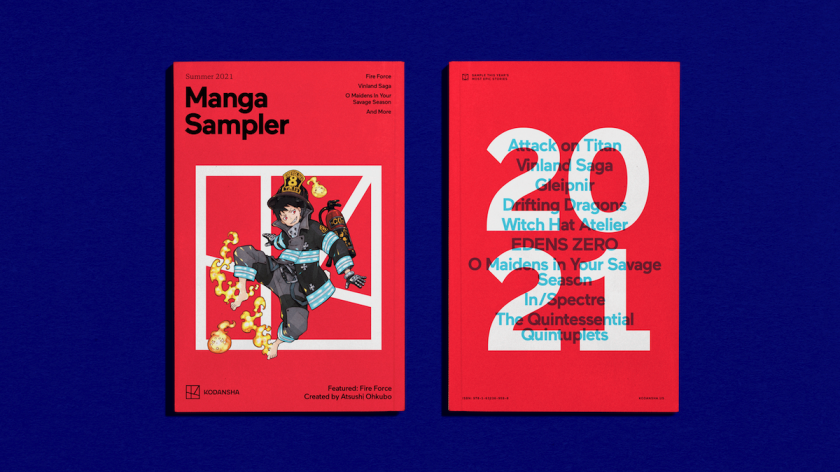 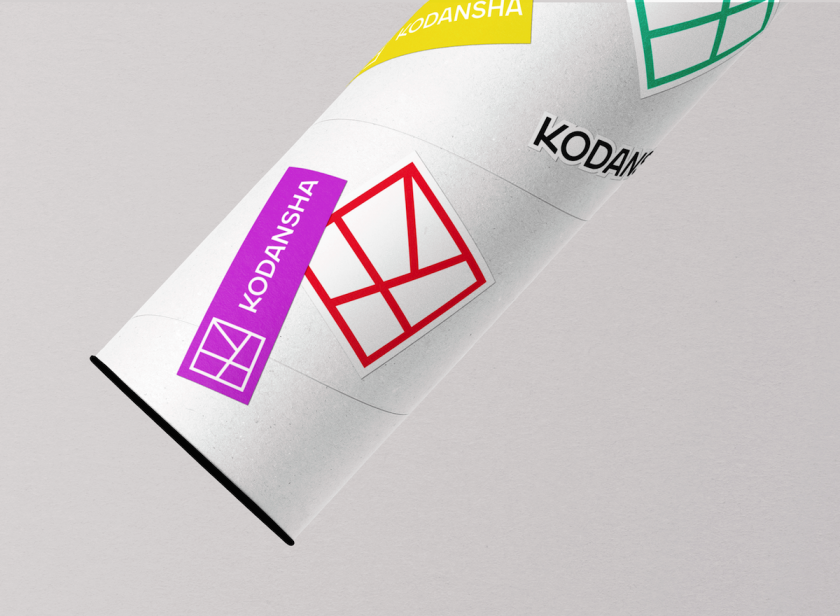 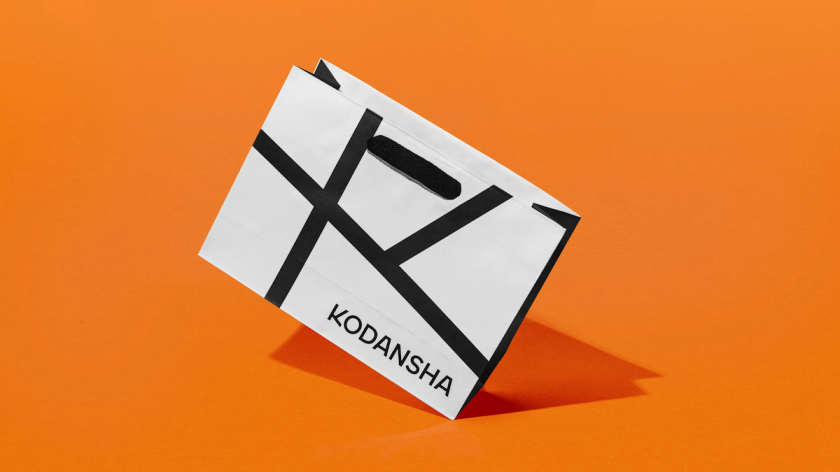 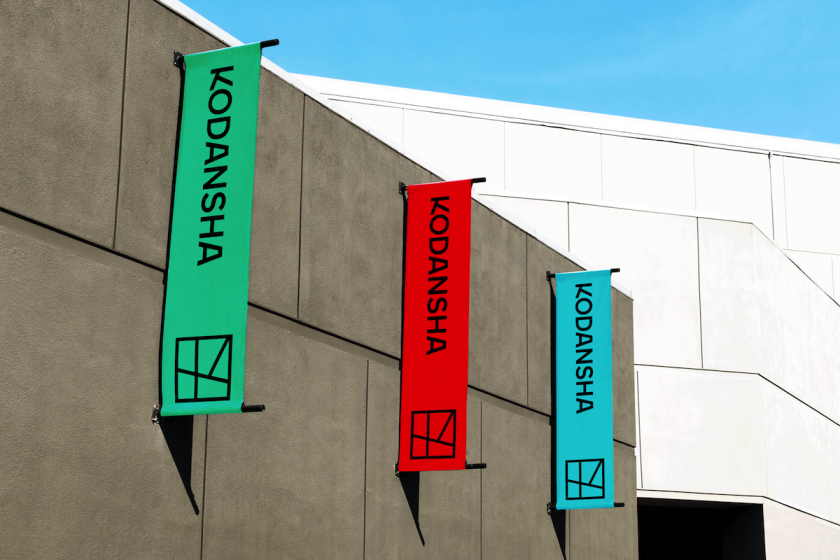 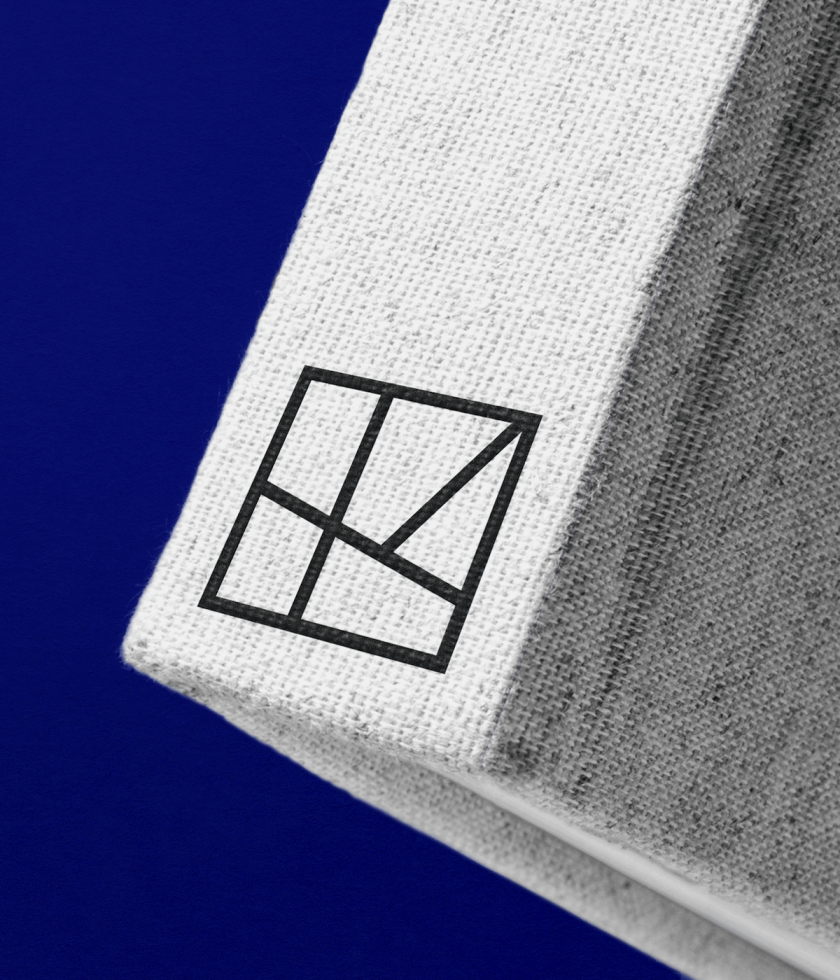