Jennifer Lopez stars in ‘Hit Play’, her own video game and pixelated universe 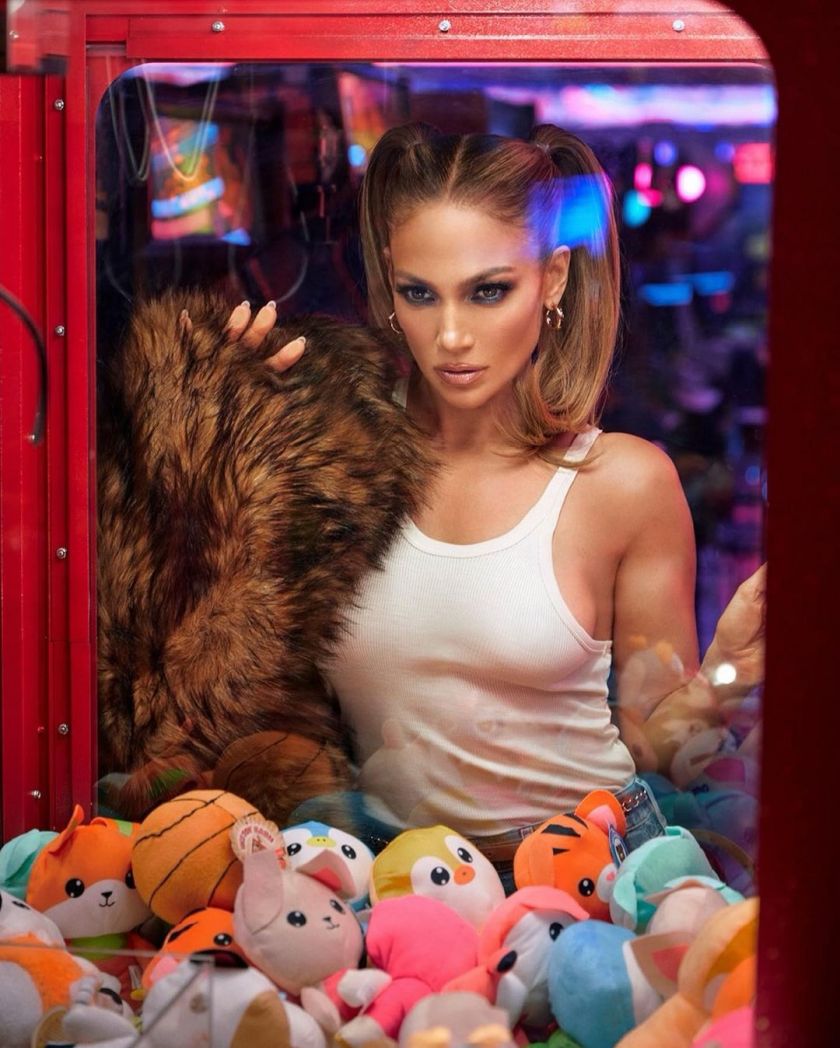 Global creative studio, has partnered with acclaimed pixel artist and animator to create Hit Play, a new web-based video game for Jennifer Lopez that tells the story of her rise to icon status while helping to promote her new shoe collection.

With New York Fashion Week, the MET Gala, Paris Fashion Week, and everything in between winding down for another season, our feeds will be glad of a little breather, having been saturated with so much content. But whilst it might feel like fashion has bombarded us of late, some brands are cleverly cutting through the noise by bravely venturing into other creative sectors while picking up new fans along the way.

Of course, gaming and fashion collaborations are right at the forefront of this revolution. From partnering with online multiplayer games like League of Legends to console games like Animal Crossing, brands are discovering that gaming is as much about the lifestyle around each game as it is about the game itself. Examples of what we’ve seen so far include Louis Vuitton and its capsule collection with League of Legends and Moschino’s digital collection on The Sims with a physical collection to match.

So it’s interesting to hear of Jennifer Lopez’s latest dip into the gaming world in a fresh campaign to promote her Fall 2021 collection launch for Designer Shoe Warehouse. Taking inspiration from cultural cues and insights around gaming; Jennifer didn’t collaborate with a game, console or otherwise – instead, she made her own: .

To bring the JLO Jennifer Lopez brand universe to life within a game, New Moon was appointed – the experimental marketing agency whose clients include Budweiser, Pandora and Target. It partnered with a global team of creatives, including Zak Amana, an acclaimed pixel artist, and Graz Mulcahy, a multidisciplinary composer known to most as GRAZ, to create the browser-based video game. Across three game levels, Hit Play tells the story of Jennifer’s life, from her roots to her rise to icon status and features the cities she calls home. Each level is paired brilliantly with tracks scored by GRAZ, inspired by Jennifer’s energy and own cult pop sound.

In Lopez’s words, “It was so much fun creating the game! It’s 8-bit, so it’s got that old-school vibe with a fun and fresh twist. The game levels are inspired by my three favourite cities – New York, Los Angeles and Miami – and incorporate elements of my life into each level. New York is set in the Bronx and shows the subway station I grew up riding, the LA level has a movie set and Miami incorporates my favourite escape, the beach. I can’t wait for everyone to check it out.”

As part of the project, New Moon had to design an avatar – a part of the process that it admits was the most fun. “Who better to help us than Jennifer herself?” says the agency. “Through a collaborative process that saw us mix and match art styles and silhouettes, outfits and shoes, we landed on the look: a Jennifer avatar with twin ponytails, a yellow dress, black boots from the collection, and her signature hoops. The avatar’s final look is inspired by one of Jennifer’s favourite looks from the Fall ’21 campaign shoot, and brings the campaign and the game together in full circle.” 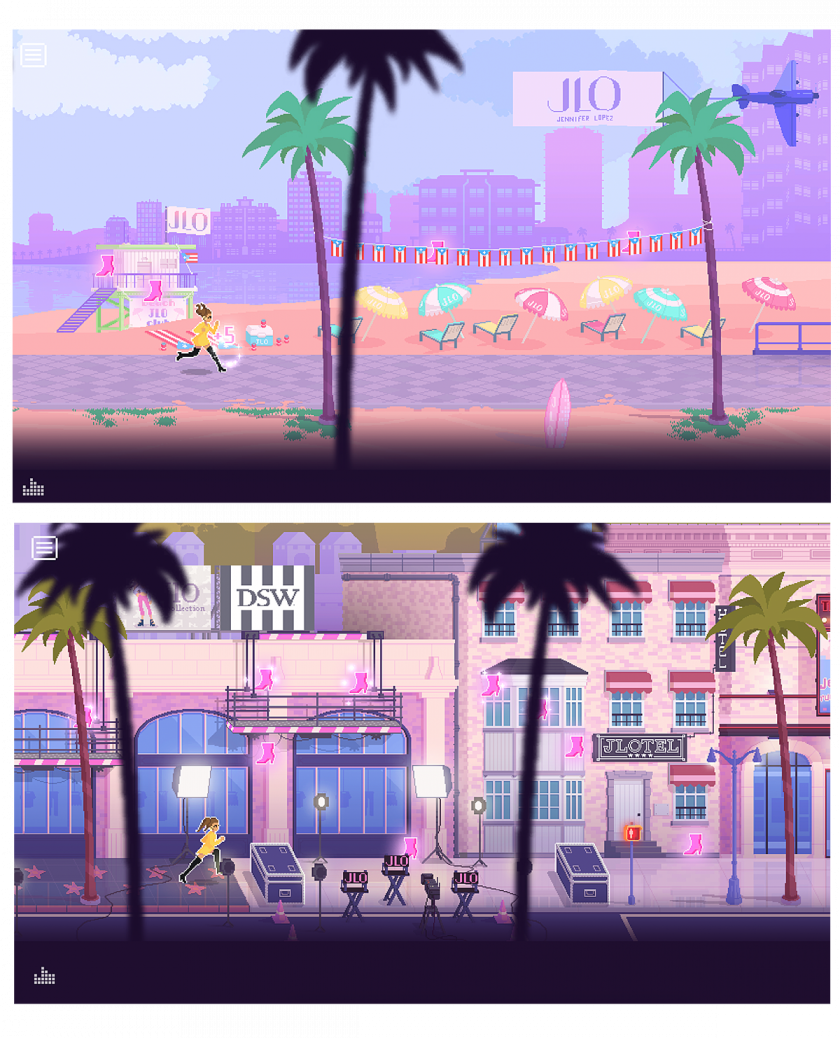 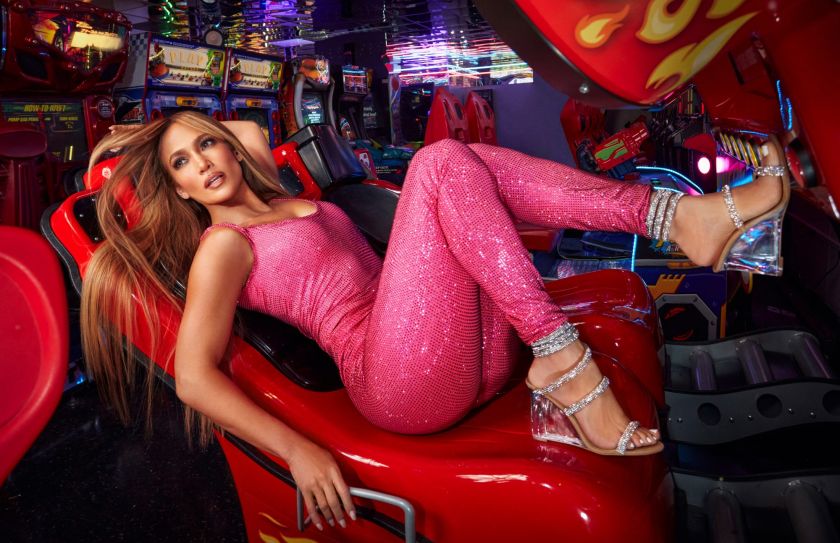