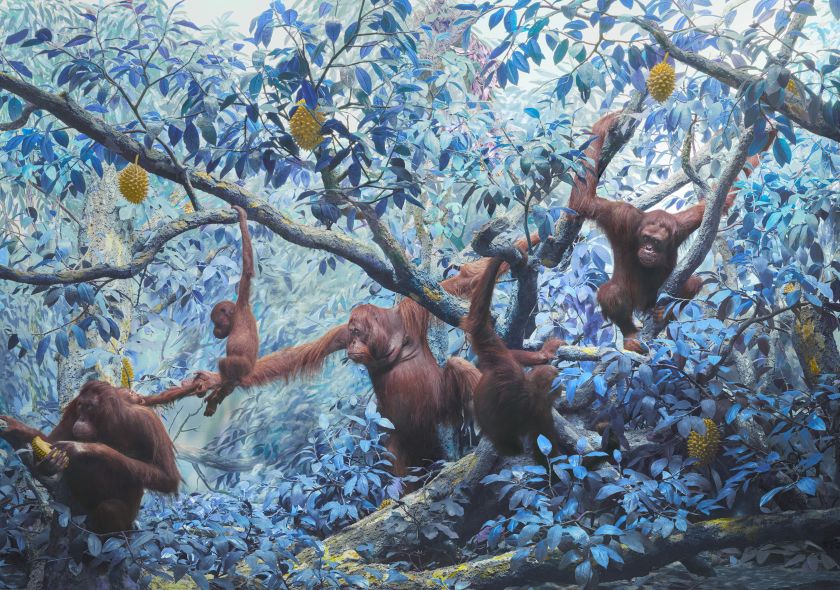 Photographic artist and author has always wanted to alter reality. And in his new solo exhibition, , he conjures up a world that feels both familiar yet alien to highlight humanity’s disconnection from the natural world.

Running at Grove Square Galleries from 7 October to 18 November, Eremozoic features surreal images of orangutans swinging through psychedelic forests, a bear standing in an unnaturally pink grassland, and deer exploring a dreamlike, pastel-hued canyon, amongst other visual delights. If you are struggling to tell whether these are photographs or digital paintings, that’s because Jim’s work falls between the two disciplines. 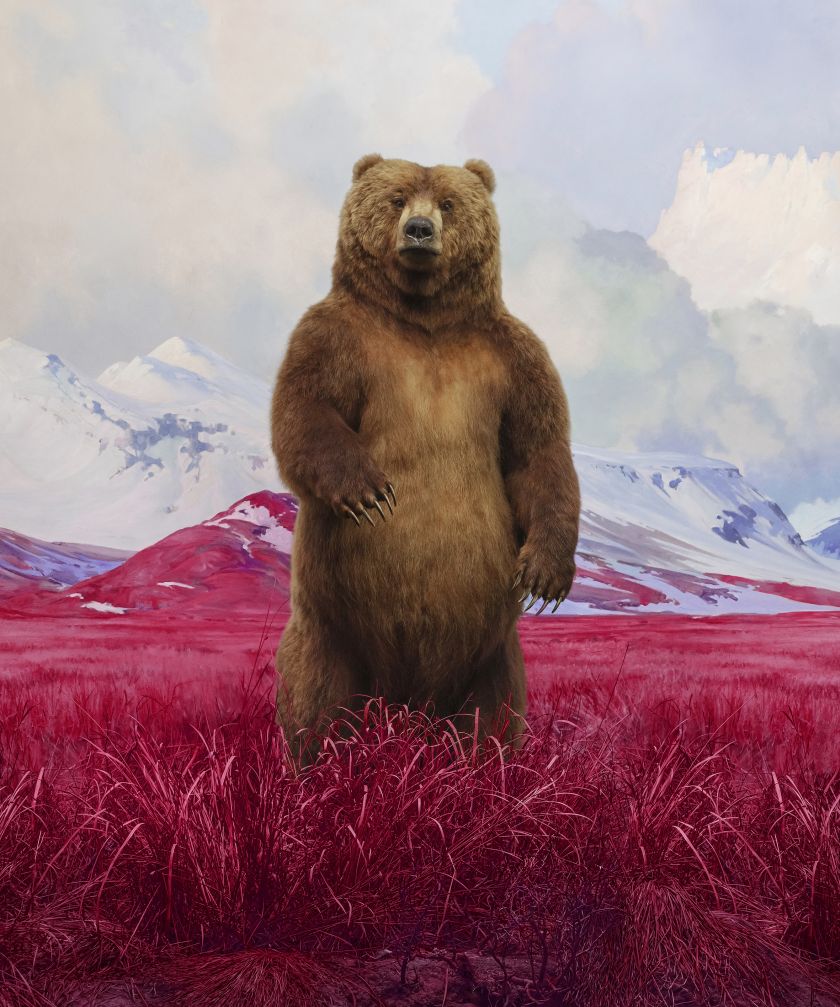 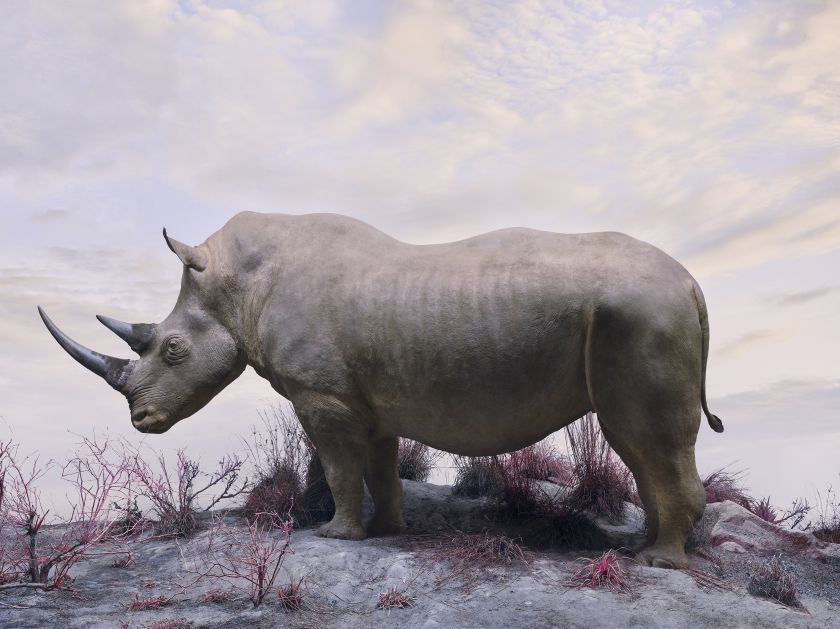 Trained in photography and painting, Jim combines the two skills into a creative approach he calls ‘digital painting’. By altering his photographs with unique digital enhancements, he can create uniquely stunning images that look like recoloured snaps taken on another planet. However, the impact of these visual alterations is to underline the idea that the natural world is becoming a faraway and fantastical place due to its rapid disappearance.

Yet despite studying photography at the Arts Institute of Bournemouth, Jim did not initially take to digital photography. “Losing the physical processes of film and darkroom and moving to the computer did not come naturally,” Jim tells Creative Boom, “until it dawned on me that you could treat a photograph much like an oil painting, adding and removing elements, altering colours, working with digital brushes.” By leaving an image, much like a canvas, he discovered that he could return to a photo later and work on the layers similarly. 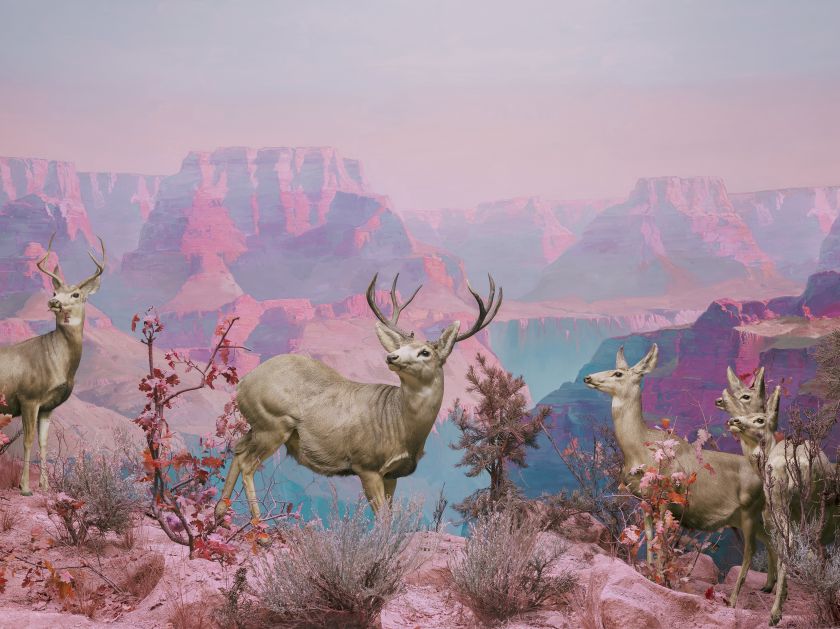 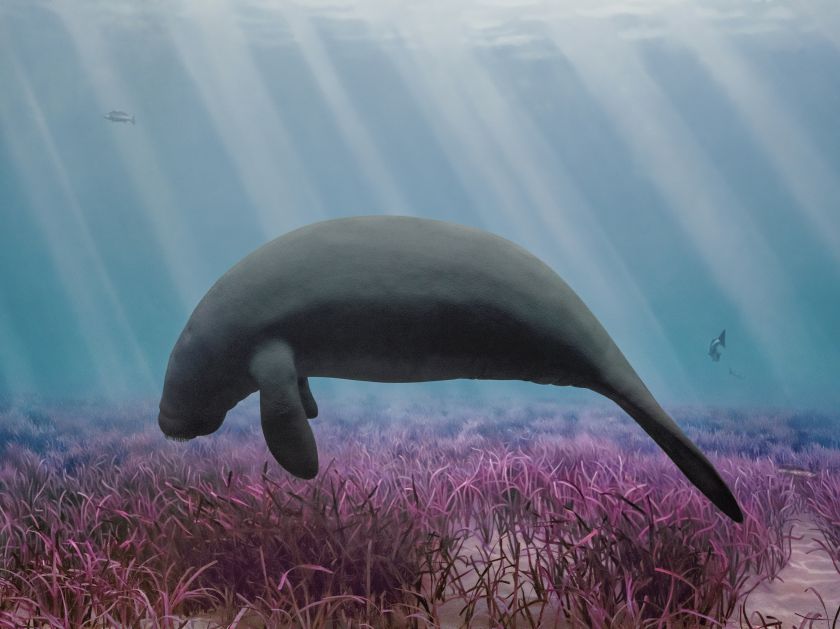 “Even before digital photography arrived, I always wanted to alter reality, either by cross-processing film or to work with black and white. Digital techniques allow me to create work that looks and feels like paintings. One photographic artist in particular called Lorette Lux used digital photography to great effect in the early days. When I saw her work ( which I loved ), a world of possibilities opened up to me.”

It’s an uncanny approach, and in the case of Eremozoic, the images also draw inspiration from dioramas of animal forms found in natural history museums all over the world. By taking these recognisable images out of context and placing them into exotic, unfamiliar surroundings, Jim manifests a world of magic realism which undermines our comfortable idea of the natural world and its future. 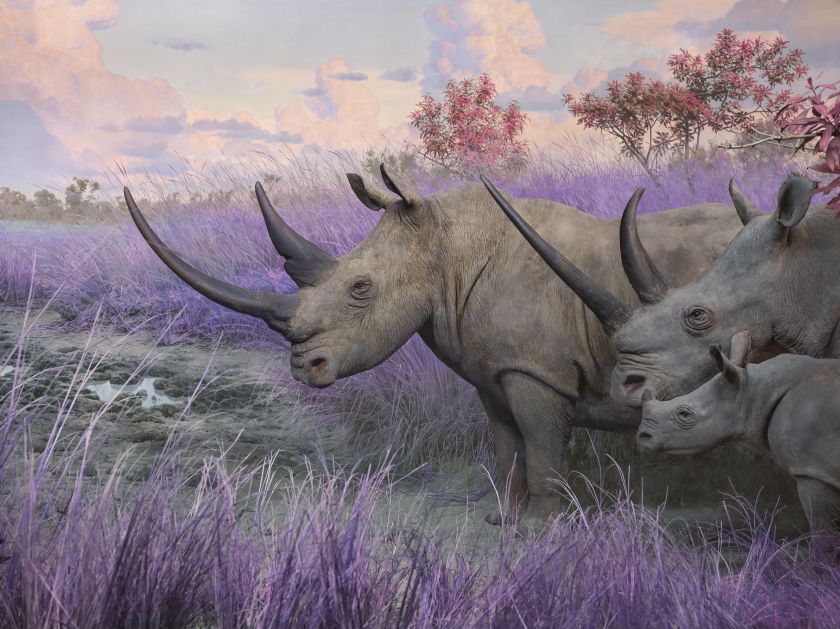 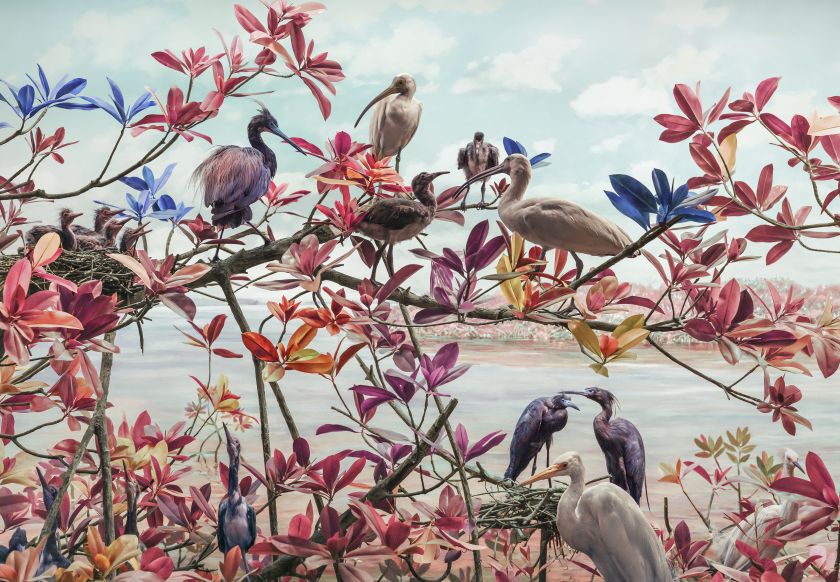 As for the name of the exhibition, this is taken from a term coined by biologist and writer E. O. Wilson, which describes the current era of the Earth’s development. Eremozoic is a fitting title for the show, as it characterises the modern age as one of mass extinction. It’s alternatively referred to as The Age of Loneliness, which further captures the dislocation found in Jim’s digital paintings.

“Eremozoic is a continuation of my practice but undoubtedly my most important project to date,” he explains. “I’m interested in how, in the evolutionary blink of an eye, humans have come to dominate and overwhelm the planet and how far our relationship with the natural world has fundamentally and dangerously shifted from that of our ancestors.

“I hope the work will create awareness and discourse about this disconnection, our fictionalised ideas about nature and possibilities for positive change.” 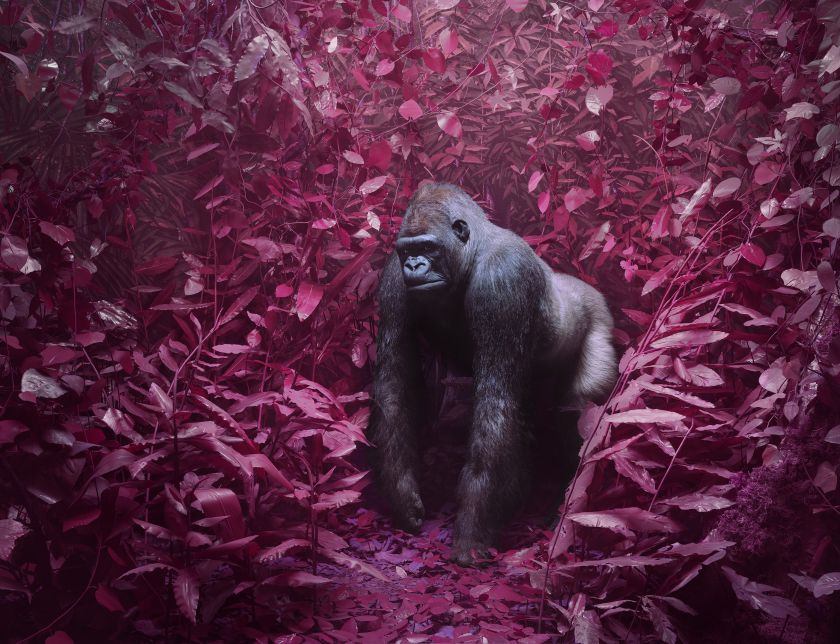 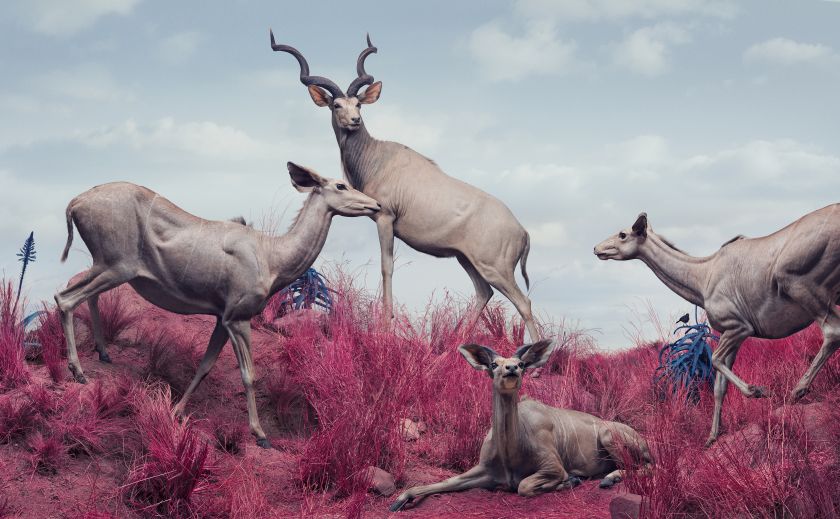 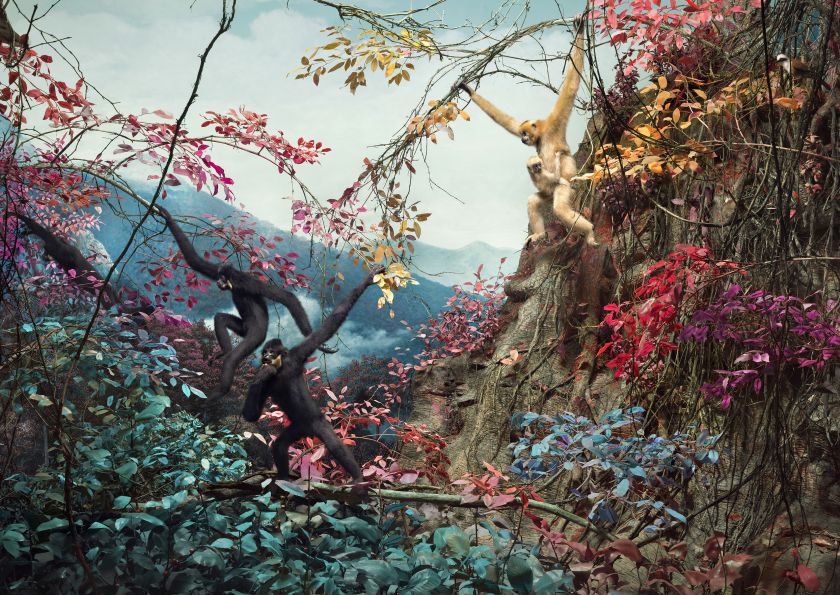