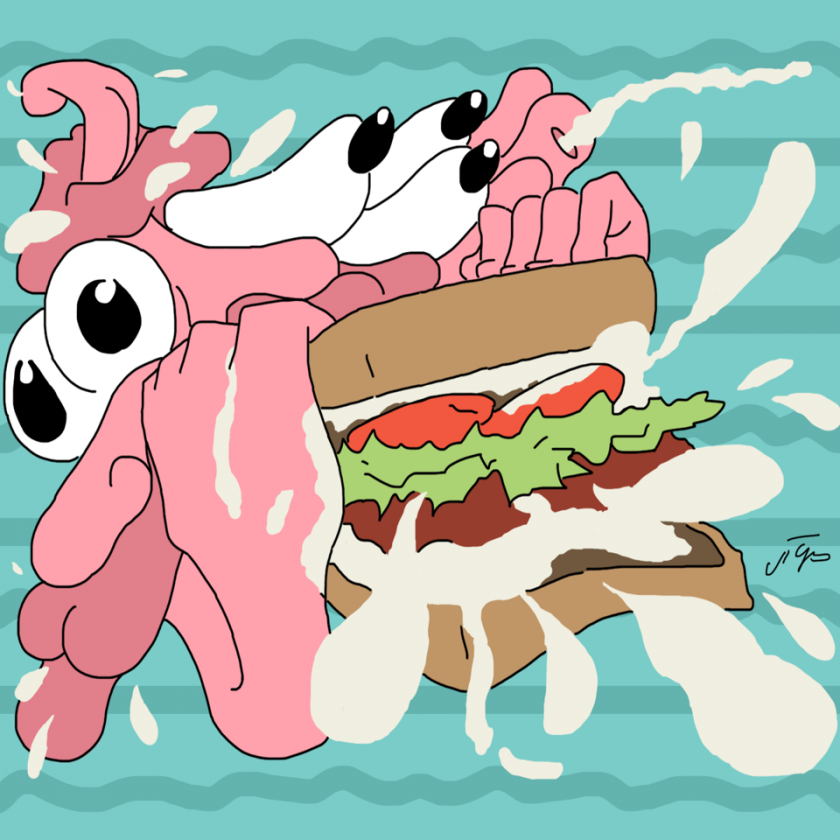 Arts University Bournemouth graduate has perfected a style of psychedelic illustration that draws its inspiration from classic Disney cartoons and the aesthetics of Yellow Submarine.

The illustrated world of Josh Richardson, known online under the pseudonym Grich, feels like something has been warped and corrupted in the best way possible. His illustrations feature multi-headed devils wrestling with multiple limbs, a consumer drifting through the desolate, plastic bag strews sea of their own greed and abstract creatures whose facial features have descended into a gloriously chaotic heap.

This might all sound like a lot to process. But thanks to his vibrant colour choices, and an eye for illustration that speaks of a keen awareness for design as well, Josh has created a surreal domain that’s easy to explore thanks to its humour. 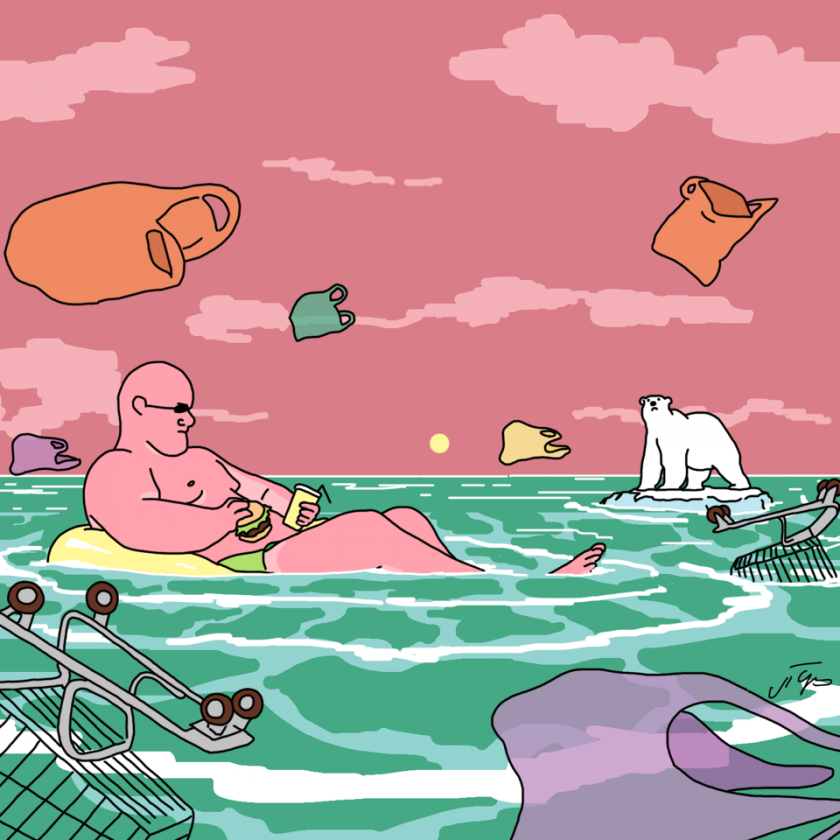 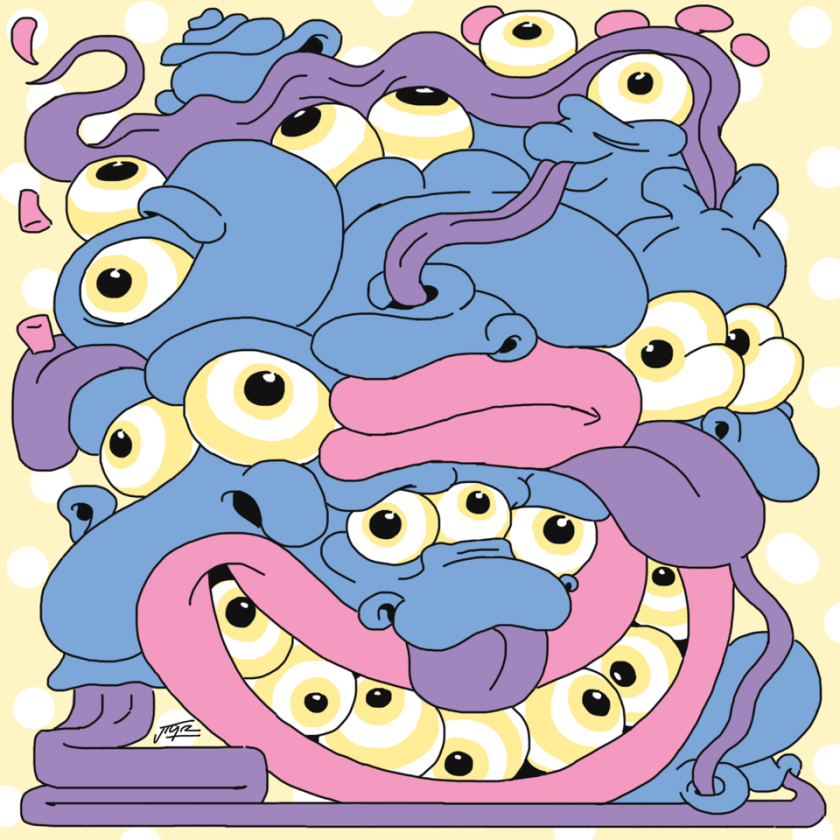 “I do a lot of silly, surreal, colourful illustrations and animations,” Josh tells Creative Boom. “I love creating relatable work for people and work that people can just have a little giggle with.” Originally inspired by artists such as Jim Stoten and the art director and character designer behind Yellow Submarine Heinz Edelmann, his style has also been influenced by his passion for “old school Disney-esque art”.

This heady cocktail of influences has created some suitably out there results. Just take Who Nose, a piece where a cluster of noses, each with their own mouths and rubbery Mr Tickle-style arms, pick each other’s nostrils and honk each other’s snouts in candy-coloured chaos.

Then there are illustrations like An Odd Bunch, where the faces of what could be dogs have been mushed together into a pile-up of eyeballs, snouts and mouths that call to mind another of Josh’s key influences, Pablo Dalas. Both pieces are the height of absurdity, but Josh’s talent for composition turns them into something more than the sum of their extremely disjointed parts. 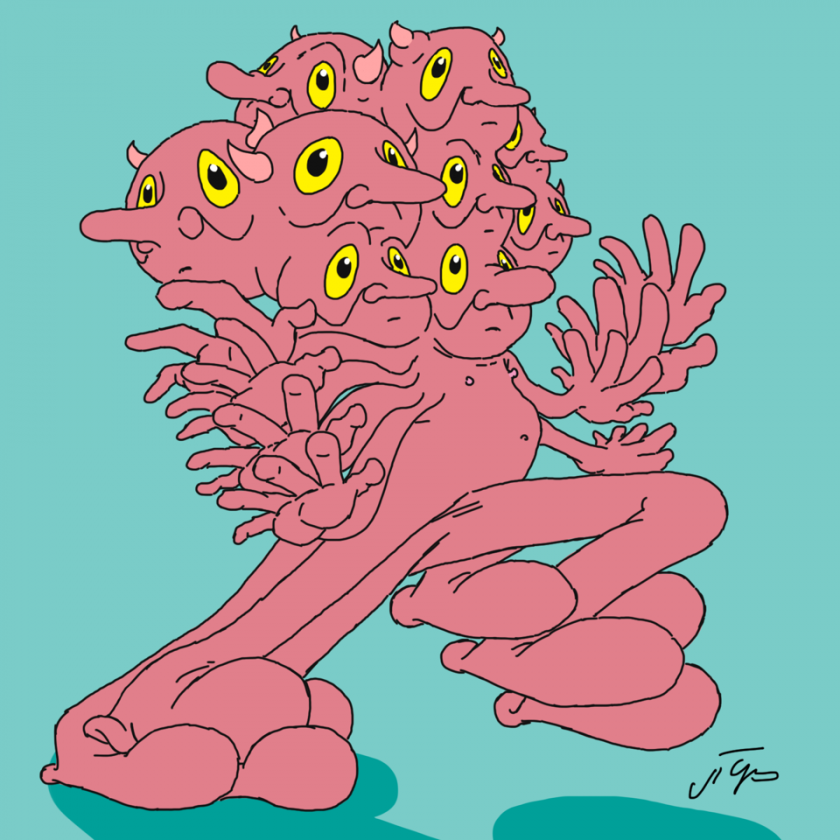 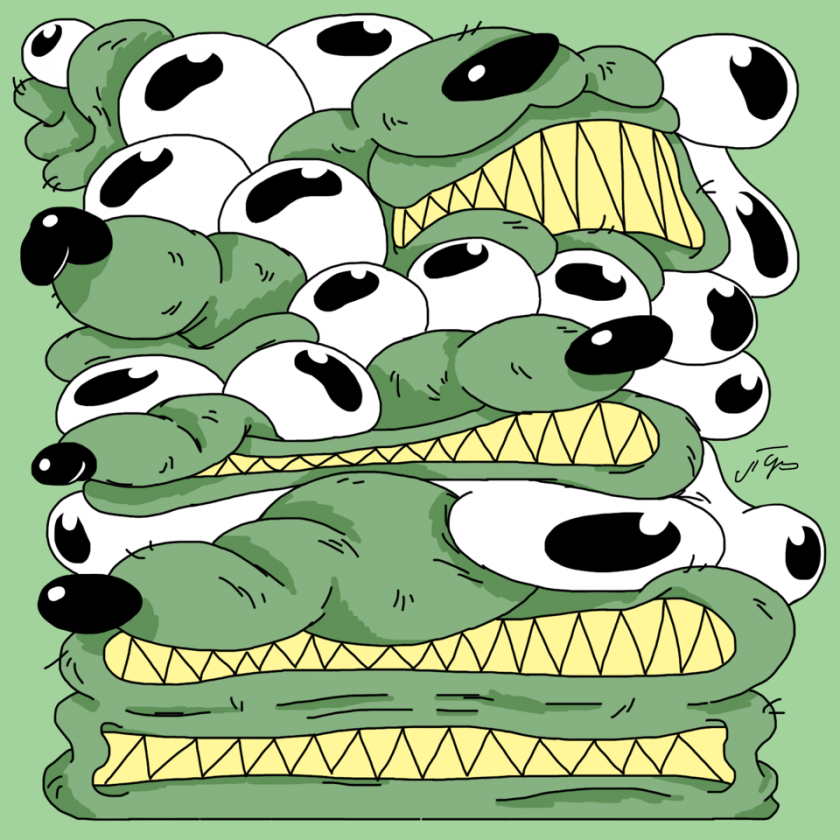 Having recently left Arts University Bournemouth with an illustration degree, Josh’s career has hit the ground running with commissions for animated music videos. “Animation and humour have always been a massive passion of mine, and I have always wanted to make films of any calibre,” he explains.

“Having studied numerous directors and see how they shoot shots and produce scenes, I started working on my own productions while at uni. It allowed me to work with music artists last year, as I helped with the directing and animating of their music videos.”

Josh’s personal and professional , which cover topics as bizarre as a local builder who has been avoiding taxes by building toilet rods into toilets, are all available to watch on his website. And while you’re there, you can pick up of his work, too. 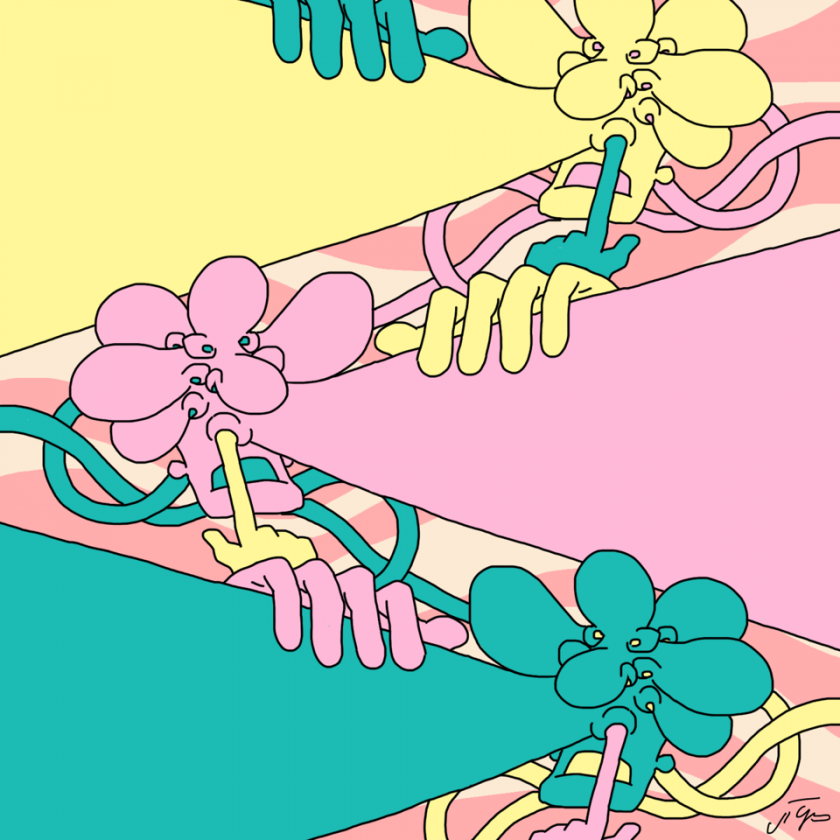 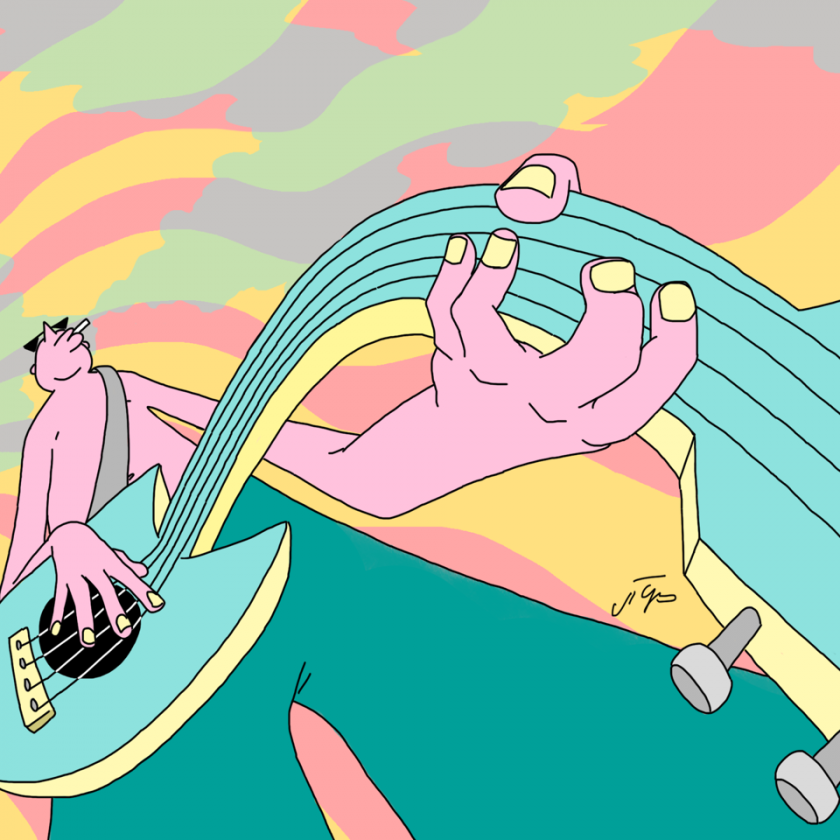 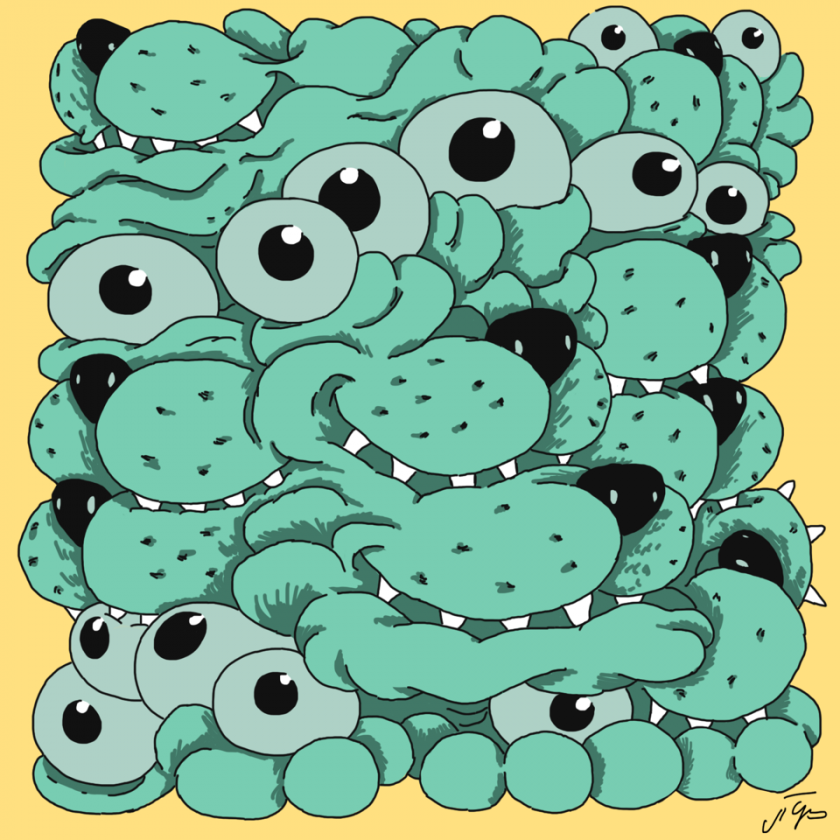